Wow, 2 homes for the price of 1! These properties need a little TLC and are sold as is but are priced right.  20 Bellevue is an up and down duplex. Main level features 2 bedrooms, kitchen, living room, 3 pc bath and laundry room. Upper level has 3 bedrooms, kitchen, living room, 3 pc bath and laundry room. 24 Bellevue is a 3 bedroom split level house with a 1 bedroom (non-conforming) basement apartment. All 4 units are fully rented. These 2 properties need to be sold together as they share a well. This could be a perfect scenario were you live in one and let the rents pay for your mortgage! Close to all amenities and also has views of the Bouctouche river. Allow 24 hours prior to showings. Call your REALTOR® for your private showing. (id:26763)

The closest Elementary independent school to this home for sale located at 20-24 Bellevue is Moncton Montessori School with School's rating No Rating, located 42.59 km from this home.

The closest to this address 20-24 Bellevue Secondary independent school is Moncton Montessori School with School's rating No Rating, located 42.59 km km from this home

The freshest crime data from Statistics Canada are from 2020. There were 226 volation disturbances in this neighbourhood. The overall crime rate near the address - 20-24 Bellevue, Bouctouche, NB is 9,235.80. Rate is the amount of incidents per 100,000 population. Comparing to other Canadian cities it has High rate in 2020. Year by year change in the total crime rate is 67.20%

There were 53 violent lawbreaking disorders in 2020. 2,165.92 and it is High rate comparing to other BC municipalities. Year by year change in the violent crime rate is 69.50%

Median Household Income near this dwelling with the address 20-24 Bellevue, Bouctouche, NB is $46720 which is Low in comparison with the British Columbia average. Median personal income near this dwelling with listing - MLS® M149647 is $27256 which is Below Average in comparison with the BC average. % of the Households with a mortgage in this census subdivision is 56.6% which is Average.

Unemployment rate in the area around MLS® Listing # M149647 is 15.9 which is High in comparison to the other province neighbourhoods.

This real estate is located in 20-24 Bellevue where population change between 2011 and 2016 was -2.6%. This is Below Average in comparison to average growth rate of this region.

Population density per square kilometre in this community near the address 20-24 Bellevue, Bouctouche, NB is 130.5 which is Below Average people per sq.km.

Average age of the population close to the 20-24 Bellevue is 48.1 . This percentage is High in comparison to other BC cities.

Average value of dwellings in this neighbourhood around 20-24 Bellevue, Bouctouche, NB is $177989 and this is Low comparing to other areas in British Columbia

Average Owner payments are Low in the area adjacent to 20-24 Bellevue. $830 owners spent in average for the dwelling. Tenants are paying $609 in this district close to MLS® M149647 and it is Low comparing to other cities.

39.7% of Population in this district near the 20-24 Bellevue are Renters and it is Above Average comparing to other BC cities and areas. 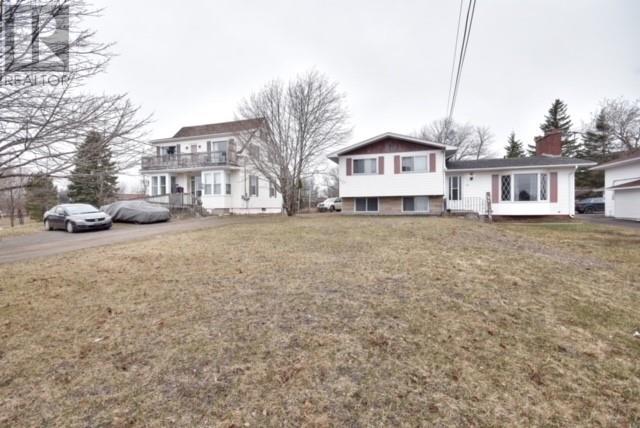 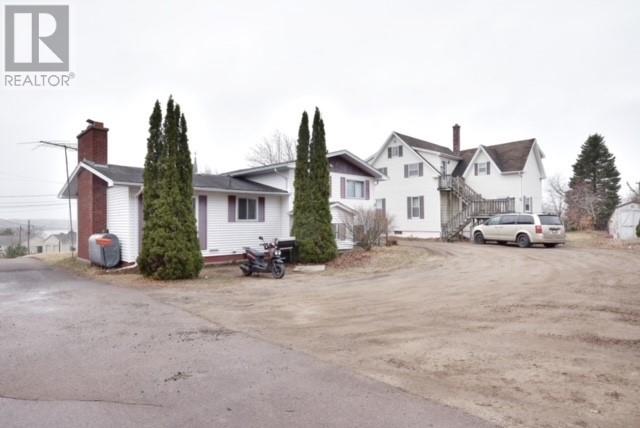 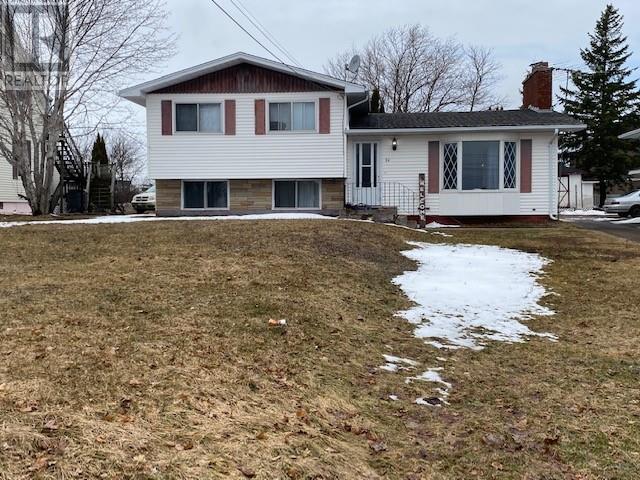 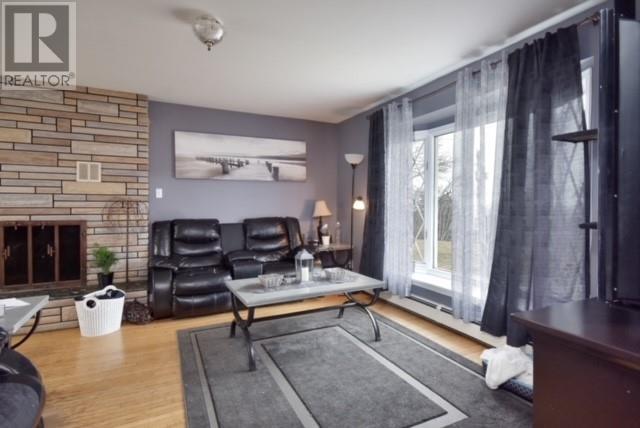 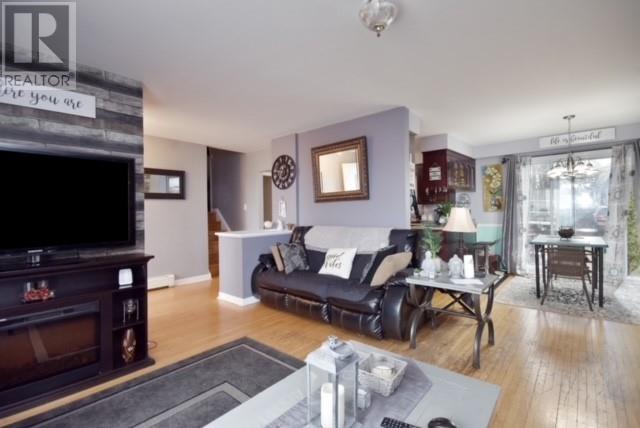 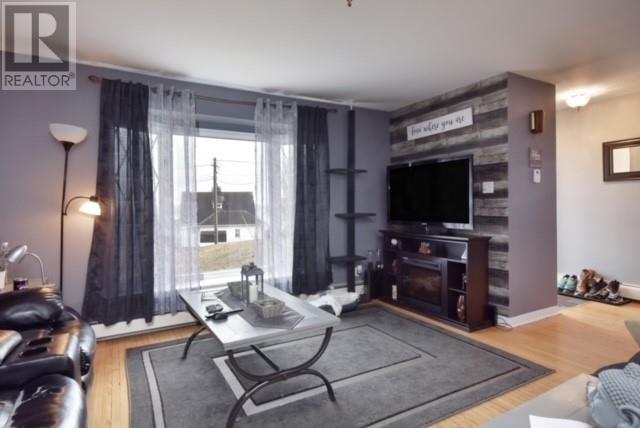 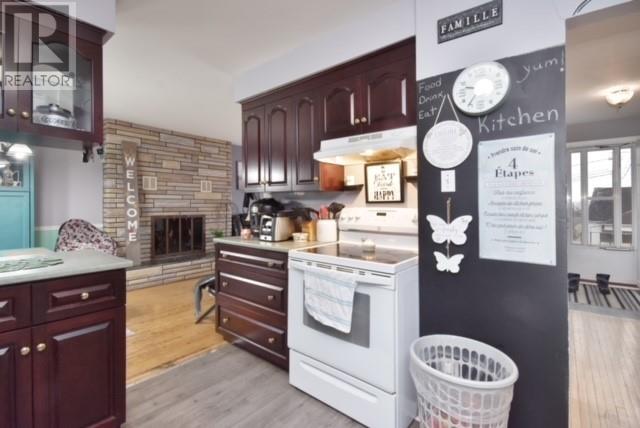 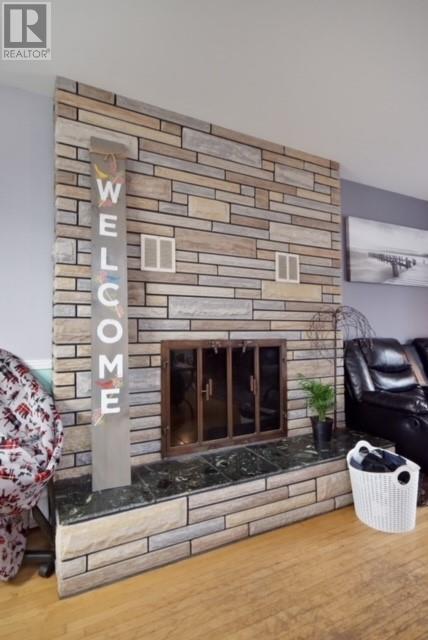 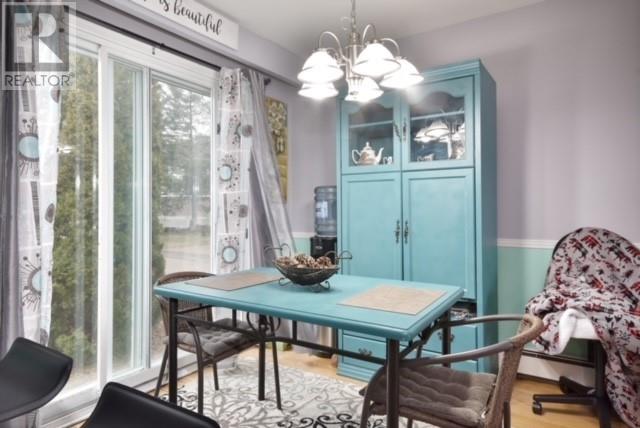 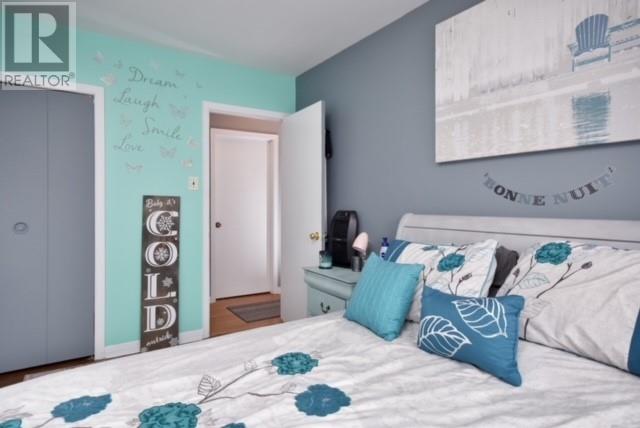 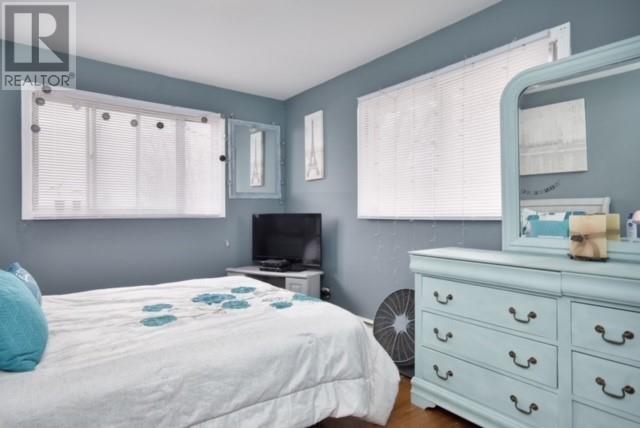 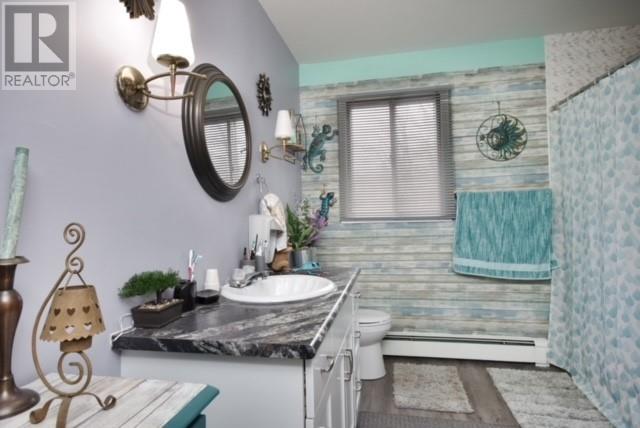 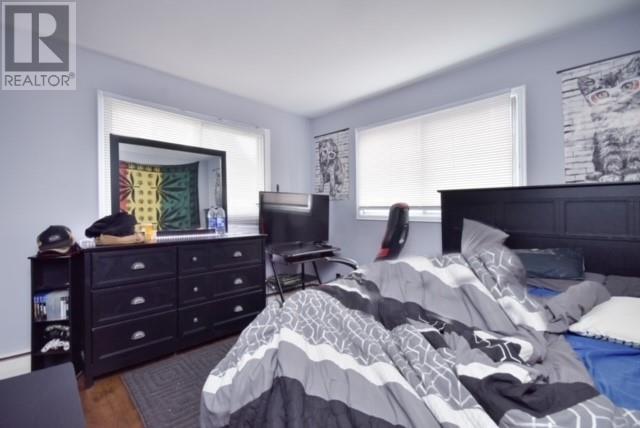 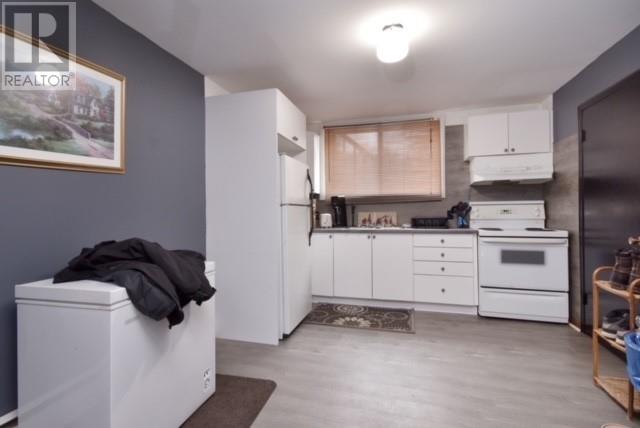 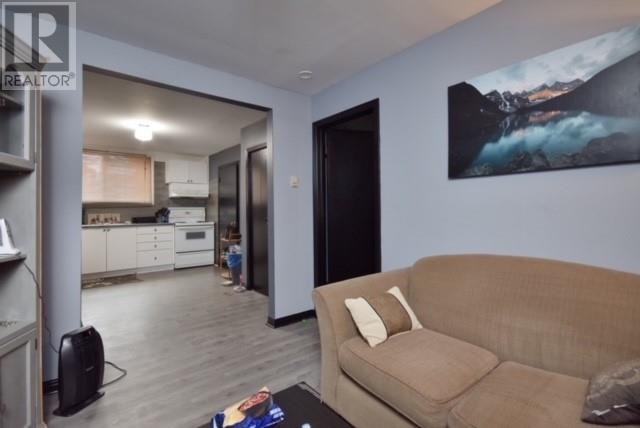 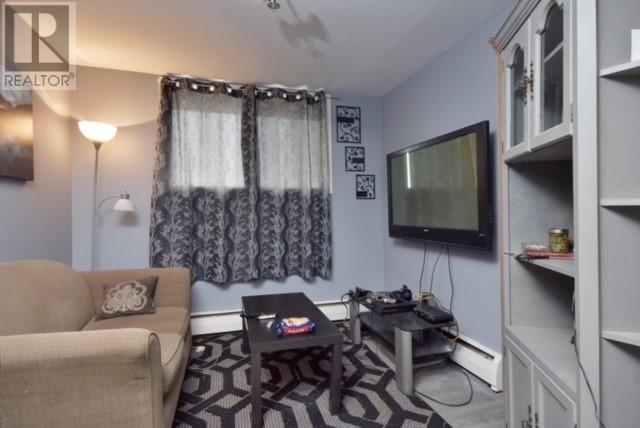 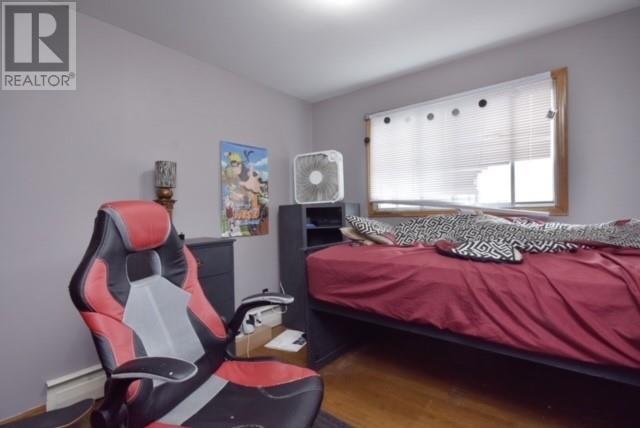 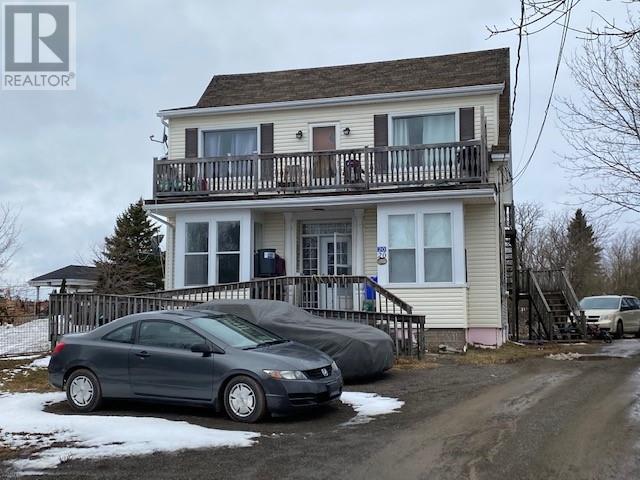 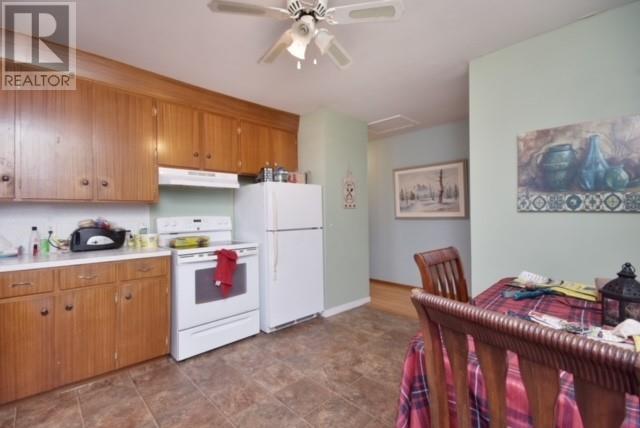 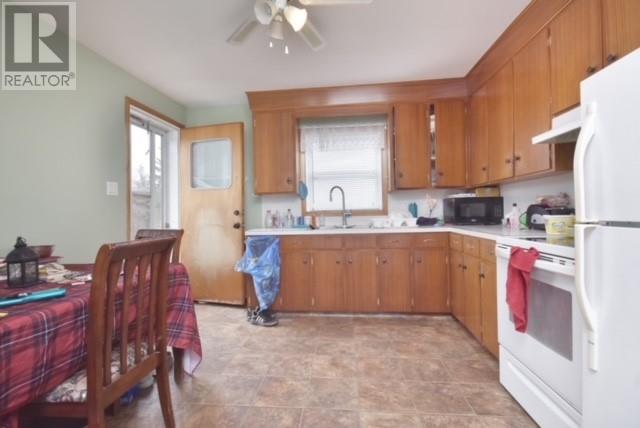 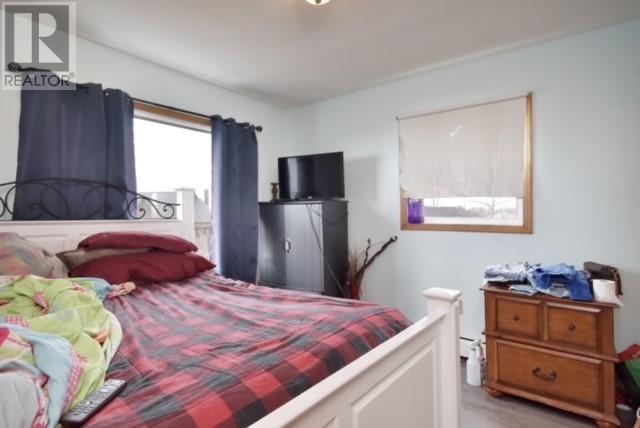 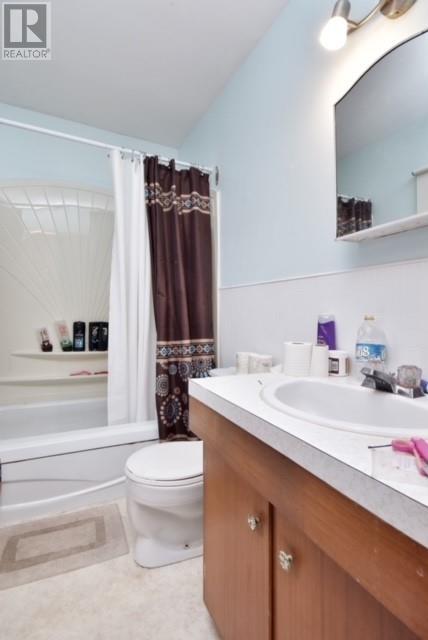 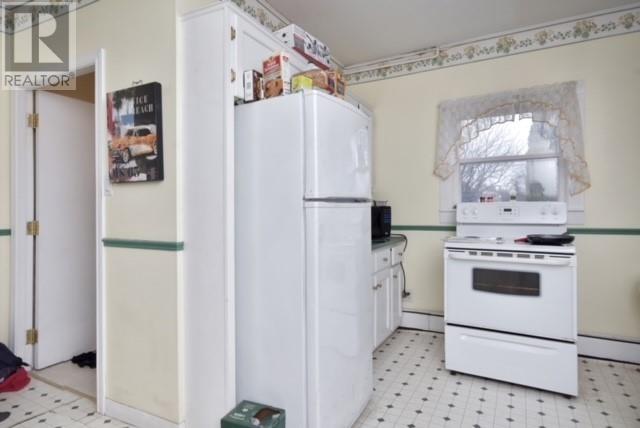 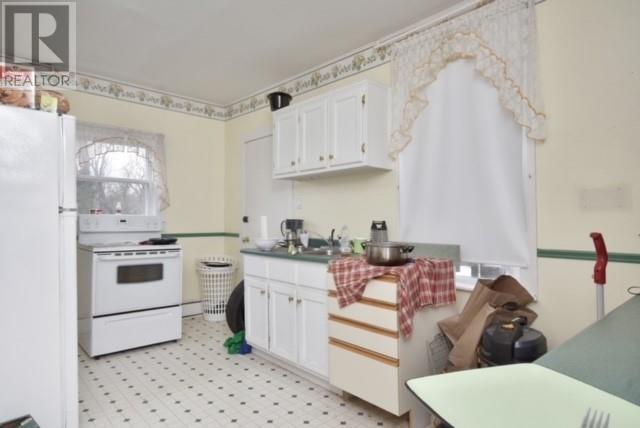 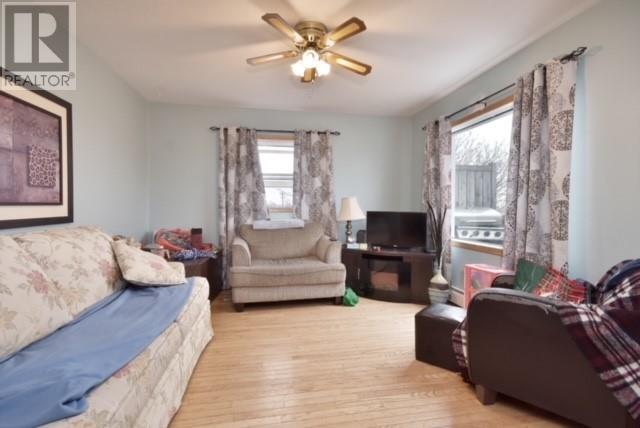 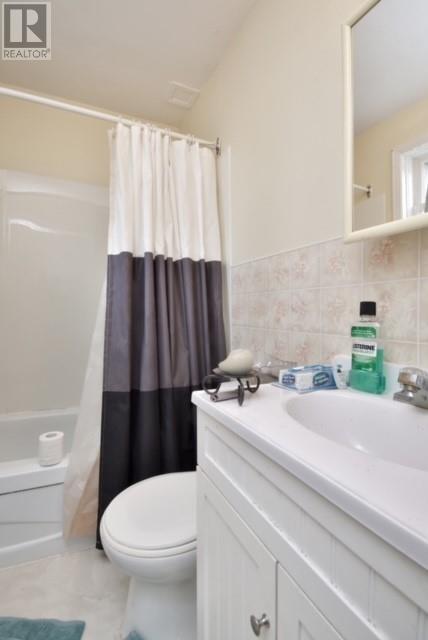