+++ NATURAL GAS // FENCED BACKYARD // AIR CONDITIONING // SCREEN ROOM // DOUBLE ATTACHED GARAGE +++ Welcome/Bienvenue to 20 Northumberland DR. This well constructed Raised Ranch is sitting on a nicely landscaped lot close to Champlain School. The home features an open concept kitchen/dining/living room space with cathedral ceilings and pot lighting. Off the dining area you will find a 12x12 SCREEN ROOM added in 2015. Upstairs there are three good sized bedrooms. The master bedroom offers beautiful tray ceiling and insert lighting plus a large walk-in closet and a door that leads you to the main bathroom. This large bathroom includes a separate shower and a jetted tub. Downstairs hosts a bright family room an additional 4pc bath with laundry and a storage room. The attached garage is a true double with the mechanical room at the back along with space for a small workshop. Enjoy the hot summer days out in your attached screen room or in your own fenced private back yard. The home is heated with a Natural Gas forced air system and has a convenient quick connect for the BBQ. Call today for more info or to arrange a viewing. (id:26763)

The closest Elementary independent school to this home for sale located at 20 Northumberland ST is Moncton Montessori School with School's rating No Rating, located 5.68 km from this home.

The closest to this address 20 Northumberland ST Secondary independent school is Moncton Montessori School with School's rating No Rating, located 5.68 km km from this home

The freshest crime data from Statistics Canada are from 2020. There were 14,016 volation disturbances in this neighbourhood. The overall crime rate near the address - 20 Northumberland ST, Moncton, NB is 10,897.89. Rate is the amount of incidents per 100,000 population. Comparing to other Canadian cities it has High rate in 2020. Year by year change in the total crime rate is -4.70%

Unemployment rate in the area around MLS® Listing # M147665 is 7.3 which is Average in comparison to the other province neighbourhoods.

This real estate is located in 20 Northumberland ST where population change between 2011 and 2016 was 9.1%. This is High in comparison to average growth rate of this region.

Population density per square kilometre in this community near the address 20 Northumberland ST, Moncton, NB is 657 which is Average people per sq.km.

Average size of families in the area adjacent to home for sale 20 Northumberland ST is 2.8. This is Below Average number in comparison to the whole region. Percent of families with children near by the MLS® - MLS® M147665 is 53.7% and it is Below Average. % of Married or living common law is around 62.2% and it is Above Average.

Average age of the population close to the 20 Northumberland ST is 40.8 . This percentage is Average in comparison to other BC cities.

Average value of dwellings in this neighbourhood around 20 Northumberland ST, Moncton, NB is $211854 and this is Low comparing to other areas in British Columbia

Average Owner payments are Average in the area adjacent to 20 Northumberland ST. $1161 owners spent in average for the dwelling. Tenants are paying $864 in this district close to MLS® M147665 and it is Below Average comparing to other cities.

27.8% of Population in this district near the 20 Northumberland ST are Renters and it is Above Average comparing to other BC cities and areas. 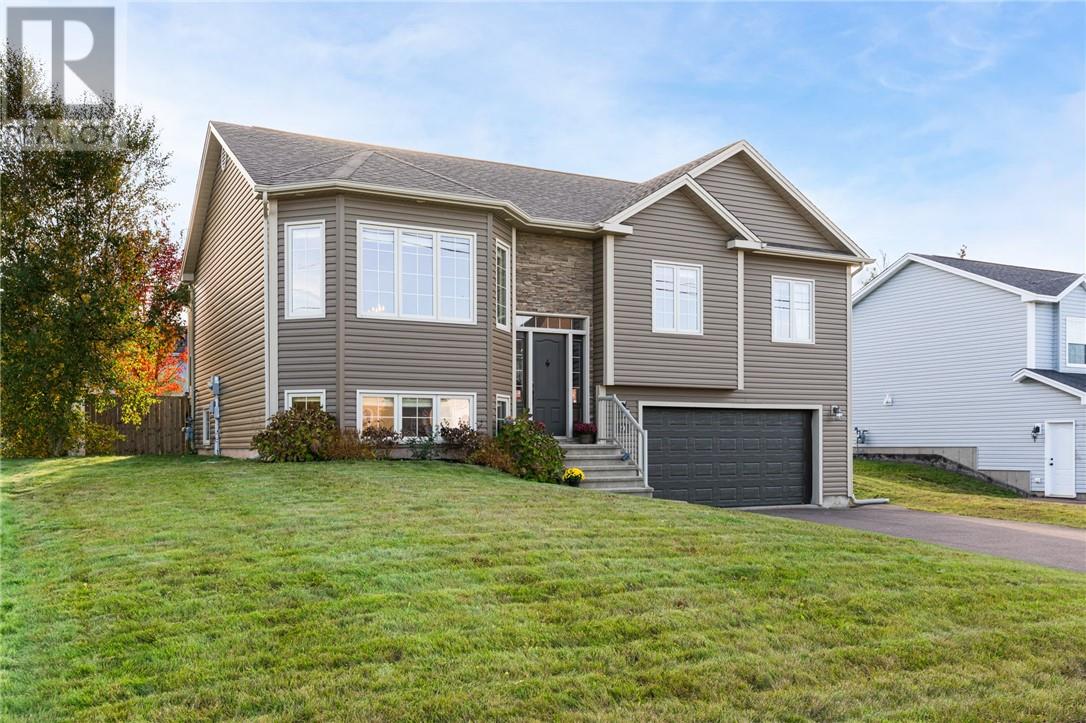