Overlooking Bowen Park is this wonderful 2 bedroom 2 bathroom condo in Parkview Heights. This level entry second floor unit has just two steps to enter from the outside and your parking stall is close to your front door. Inside you will find a fantastic floor plan. The spacious living room and dining room enjoy a gas fireplace, large picture windows, a balcony and park views. The eat-in kitchen is nicely appointed and has a large bay window as well. The primary bedroom offers a walk-in closet, a sliding glass door to the balcony and an ensuite with a whirlpool tub and shower. A second bedroom, 3 piece bathroom, in-suite laundry and storage room complete this beautiful home. Parkview Heights is an owner occupied strata with just 9 units. One pet up to 20lbs is permitted and there are no age restrictions. The unit has 1 parking spot and a storage locker. Conveniently located and close to shopping, schools, recreation, the city centre & all the wonderful things Nanaimo has to offer. (id:26763)

The closest Bus station is Bowen at Howard (EB) in 0.2 km away from this MLS® Listing.

Unemployment rate in the area around Listing # 918019 is 10.9 which is Above Average in comparison to the other province neighbourhoods.

This real estate is located in Parkview Heights where population change between 2011 and 2016 was 8.1%. This is High in comparison to average growth rate of this region.

Population density per square kilometre in this community is 1467.6 which is Average people per sq.km.

Average size of families in the area is 2.7. This is Below Average number in comparison to the whole region. Percent of families with children is 59% and it is Average. % of Married or living common law is around 44.5% and it is Low.

Average Owner payments are Below Average in this area. $1009 owners spent in average for the dwelling. Tenants are paying $885 in this district and it is Below Average comparing to other cities. 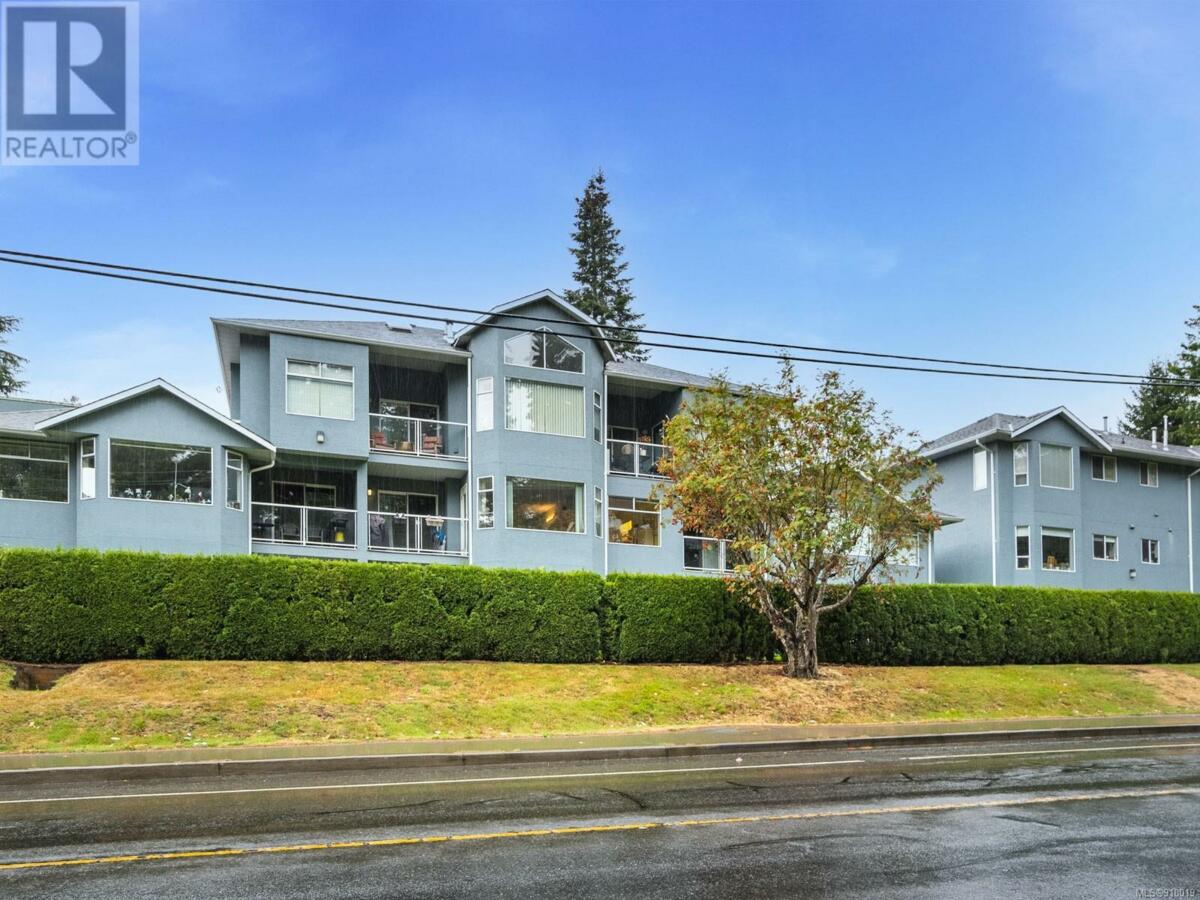 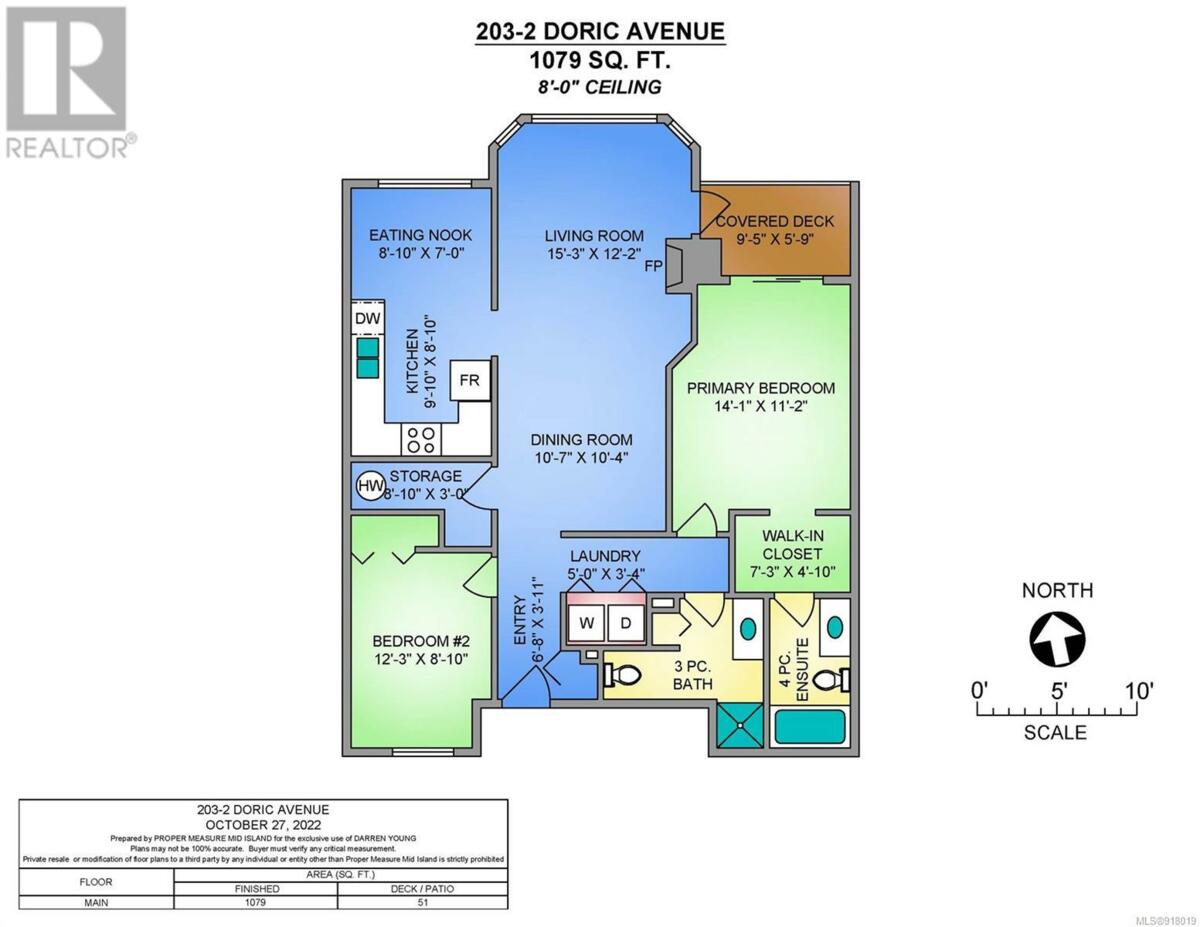 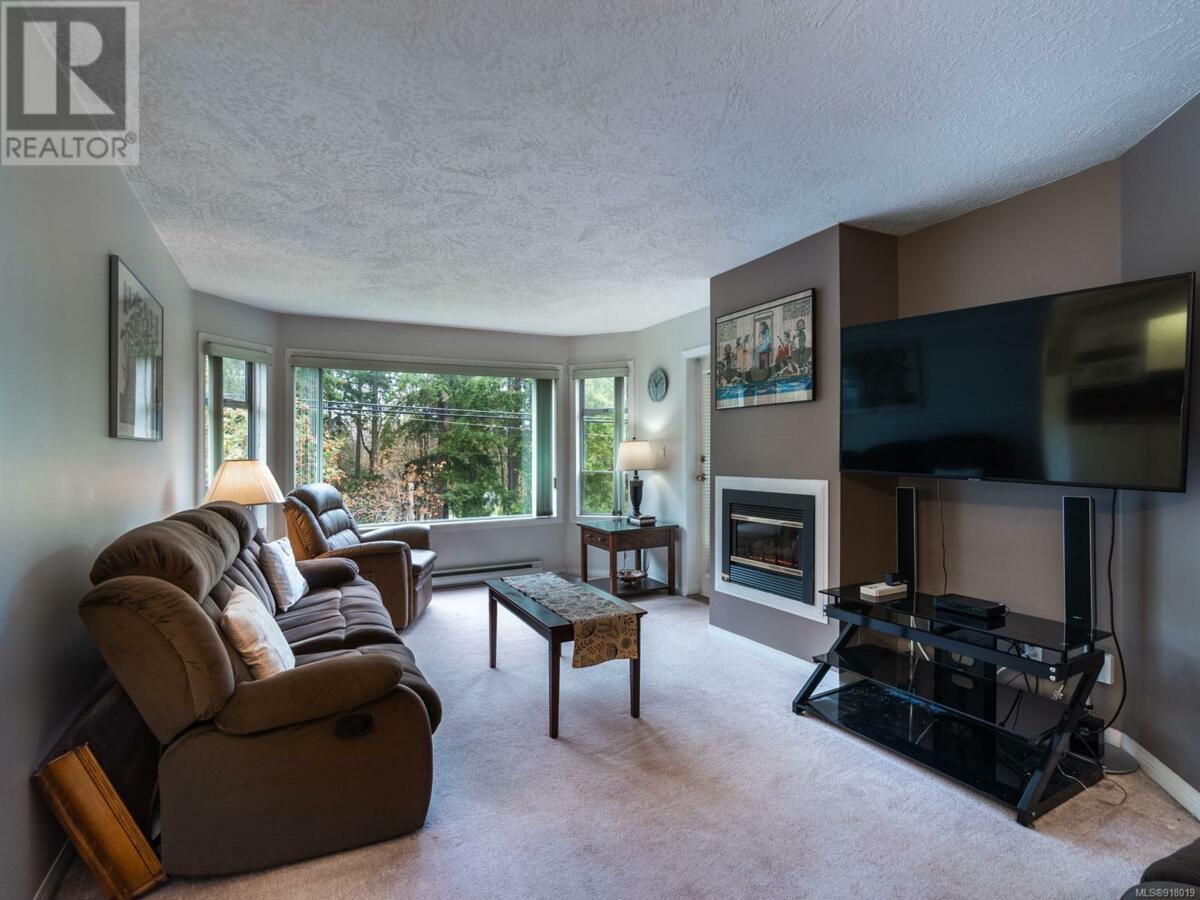 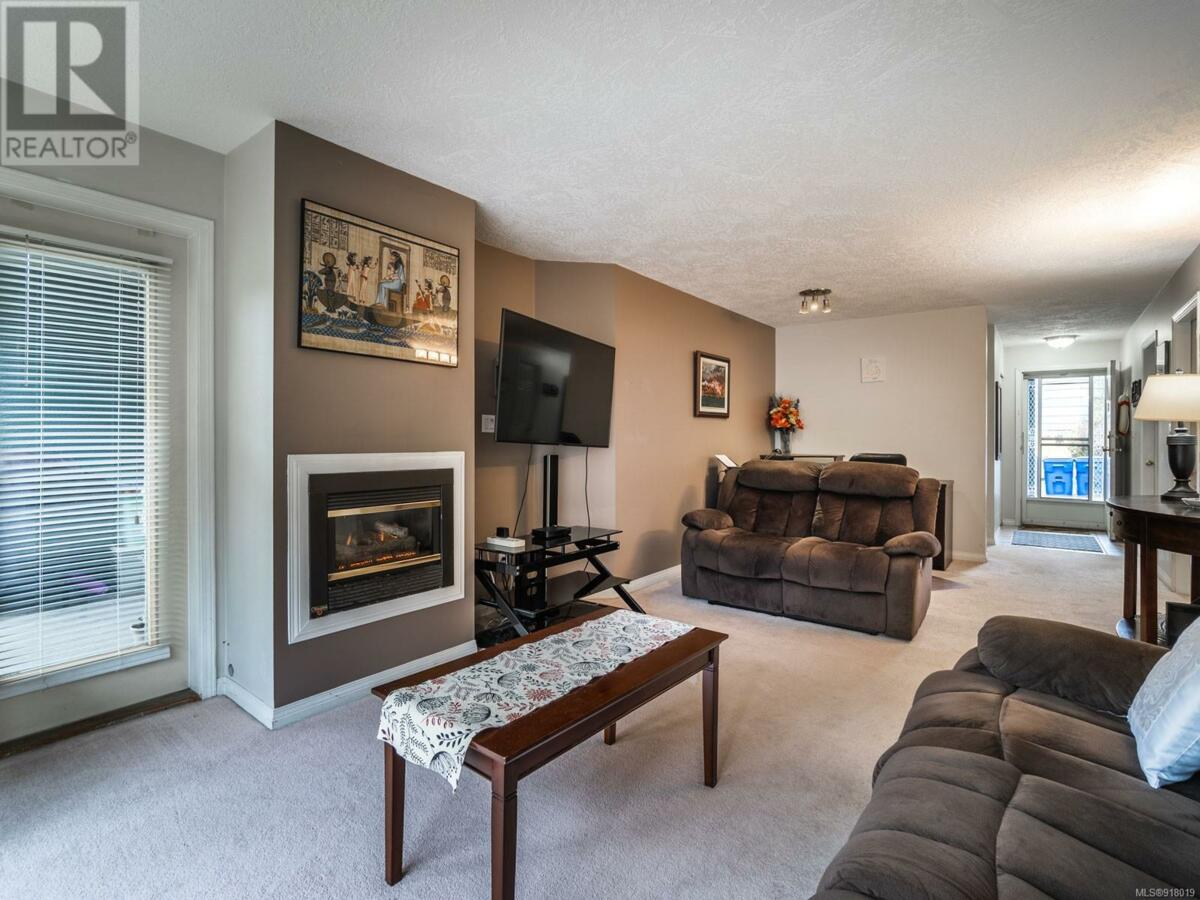 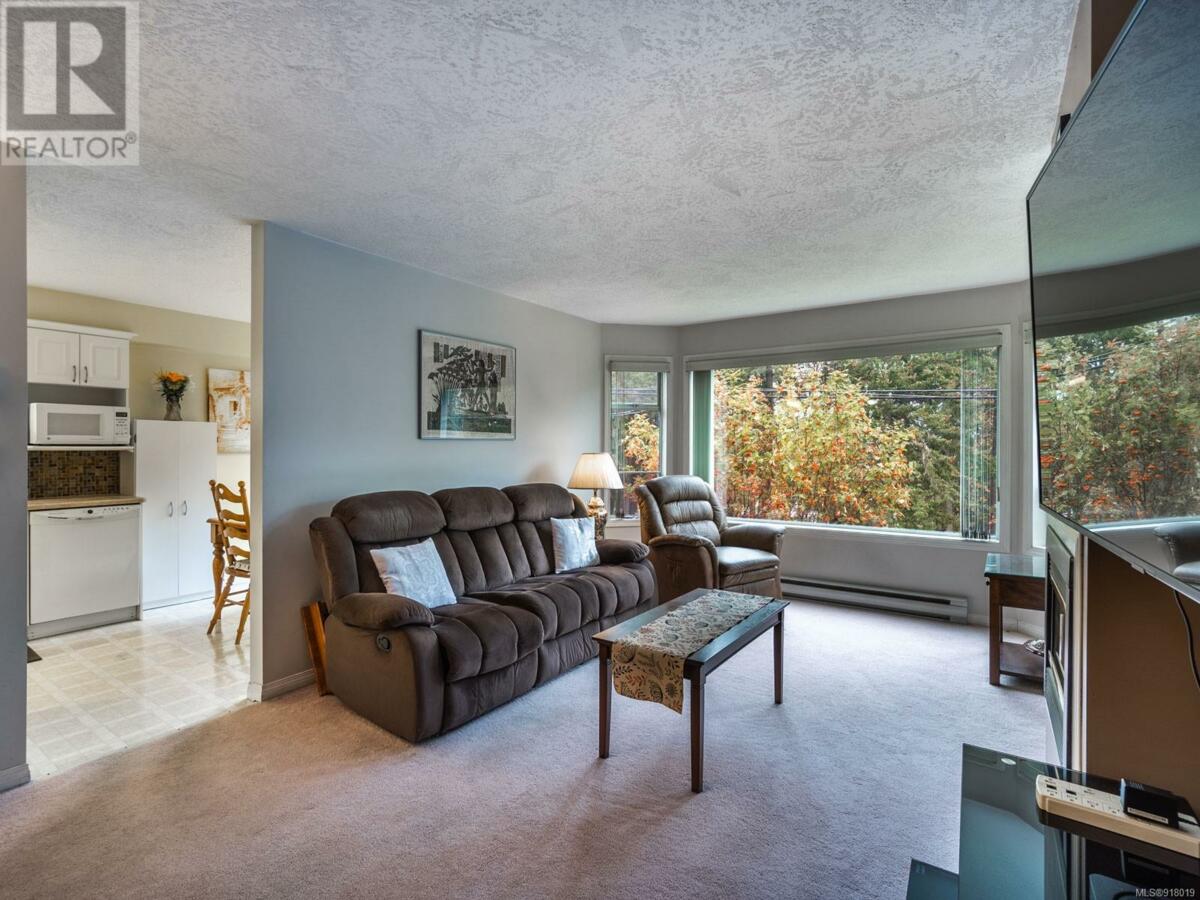 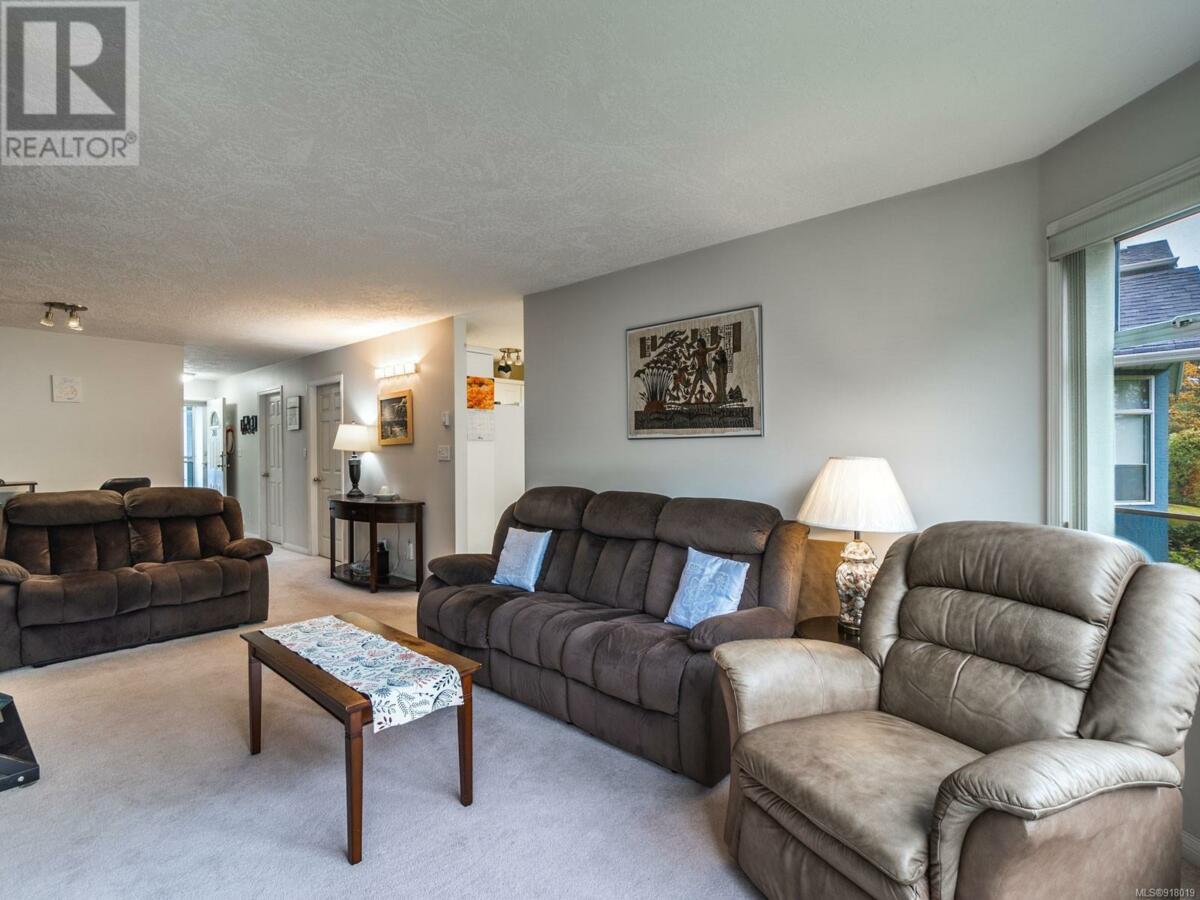 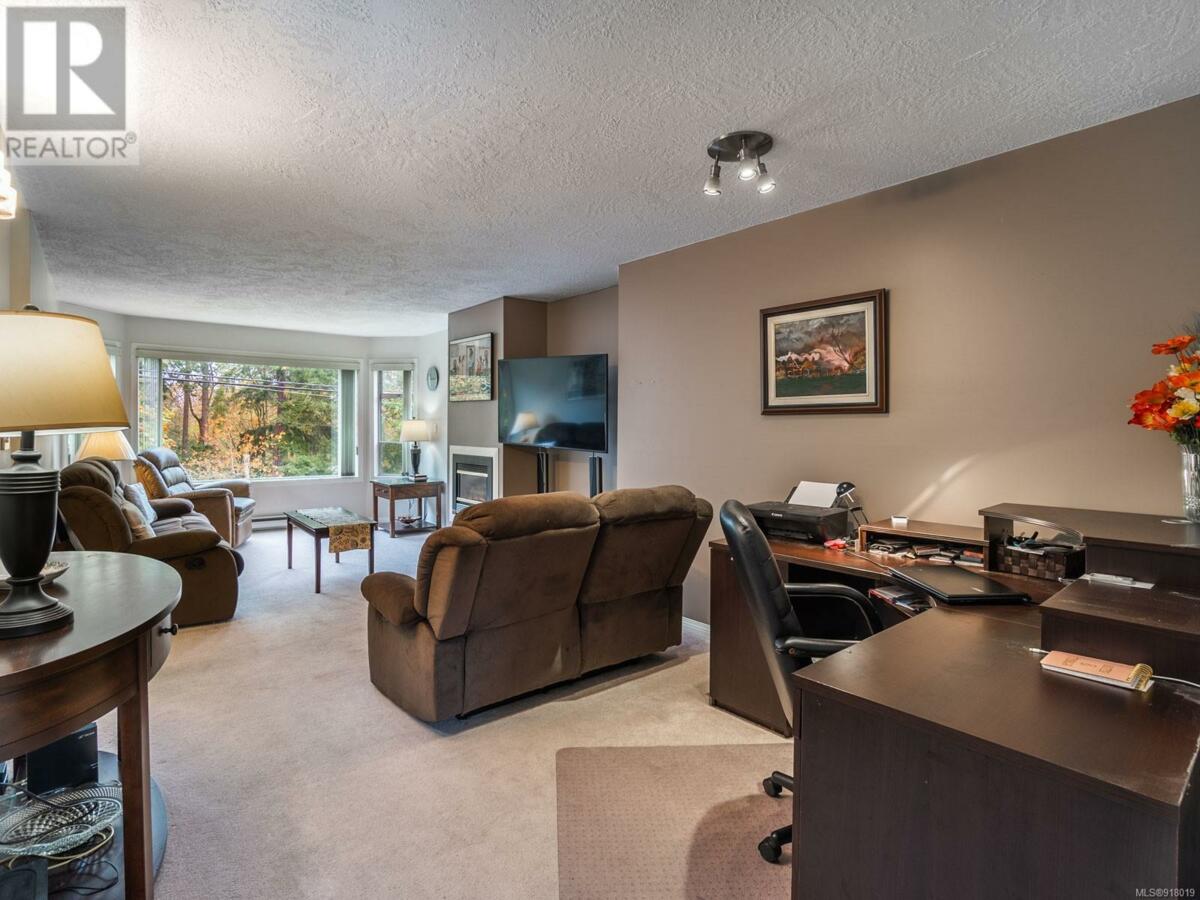 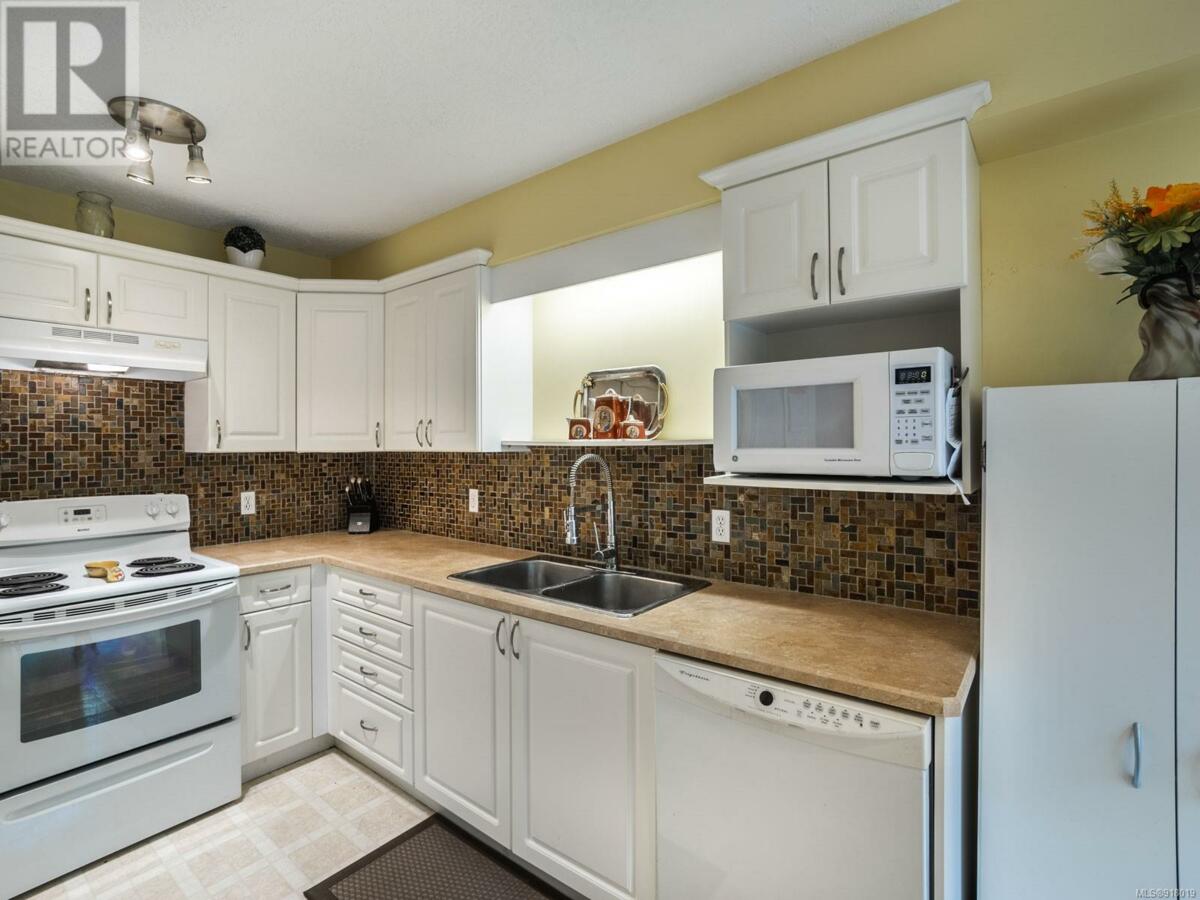 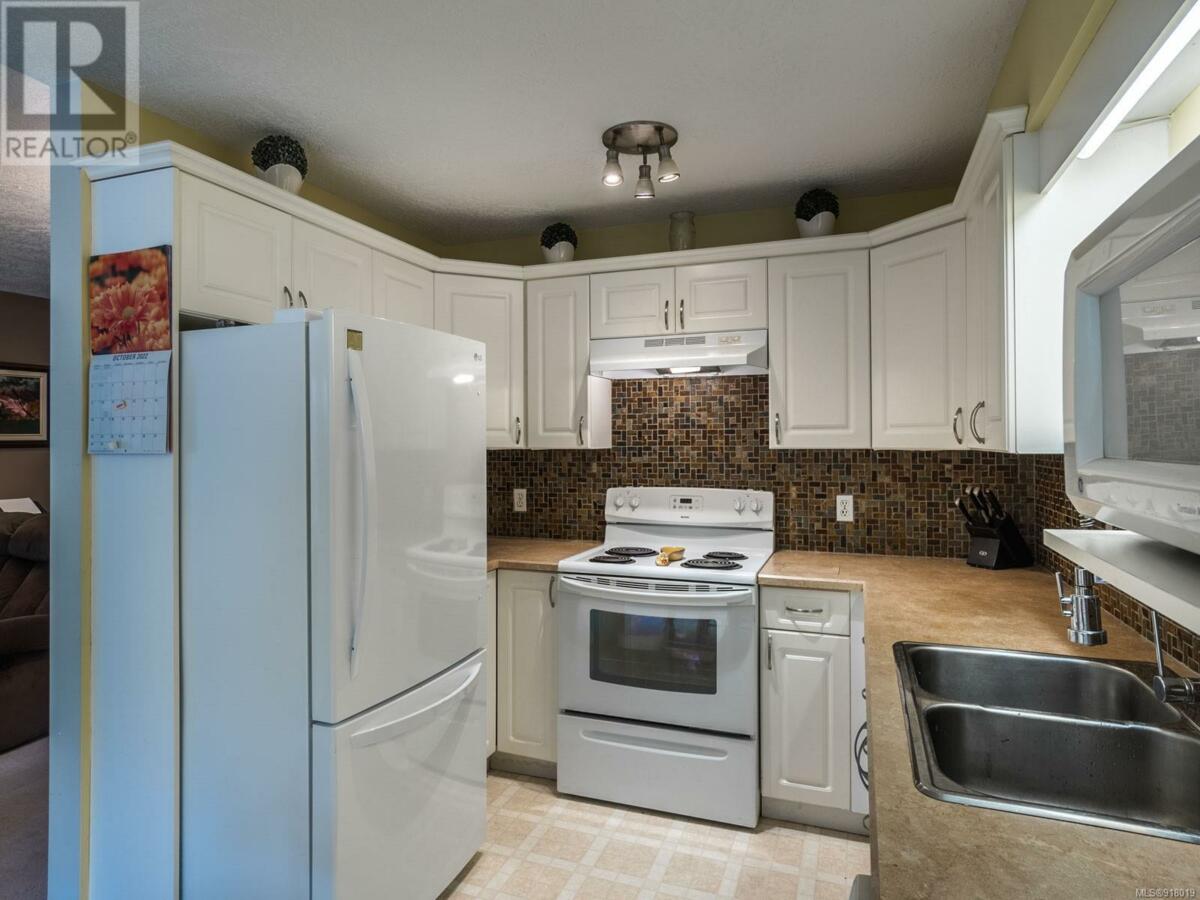 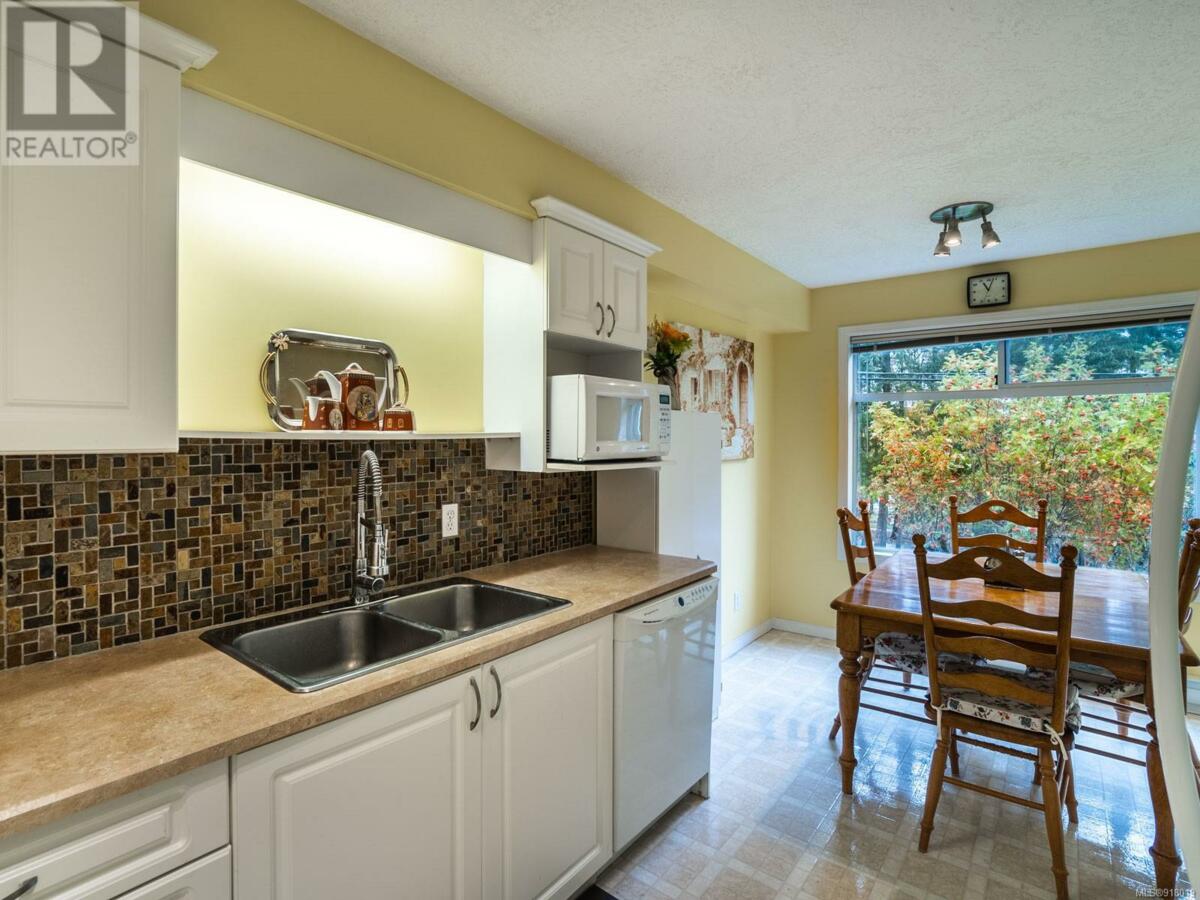 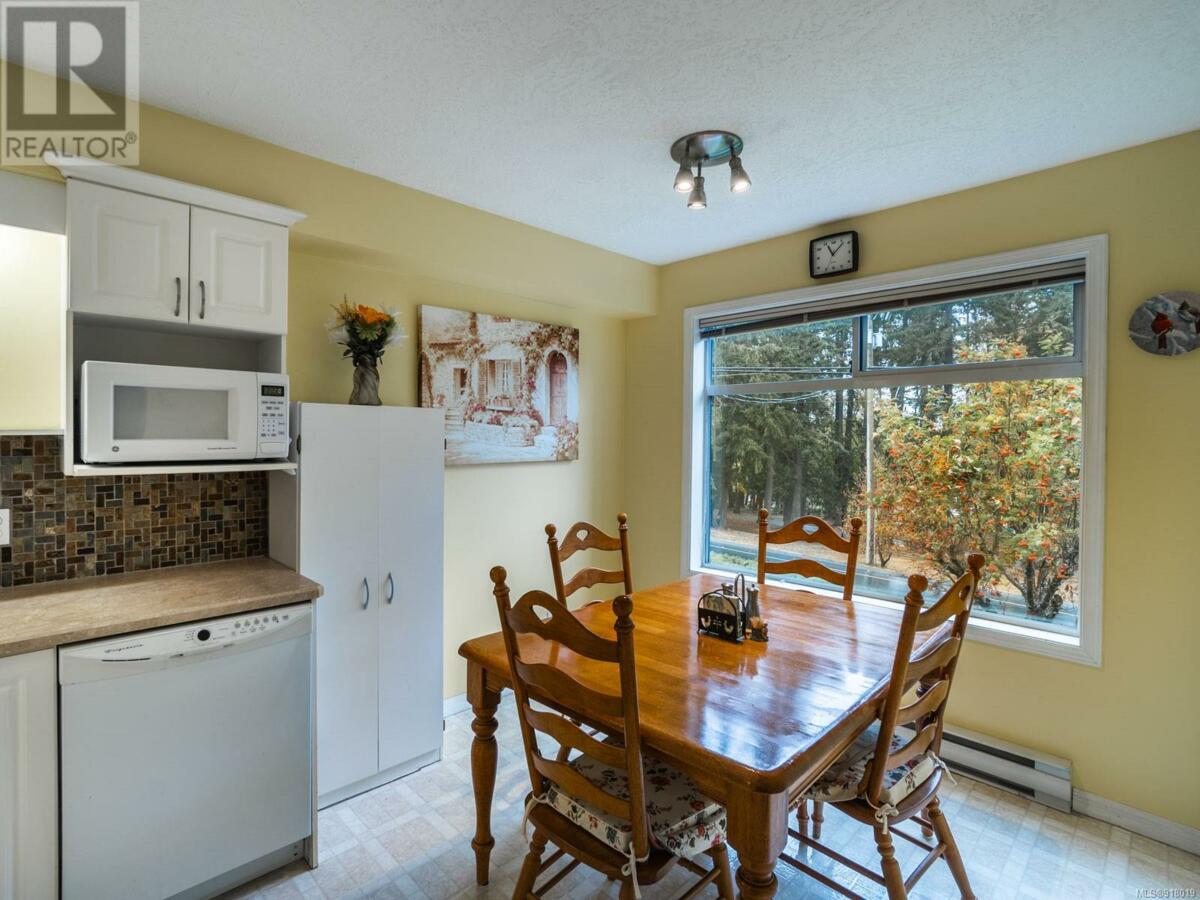 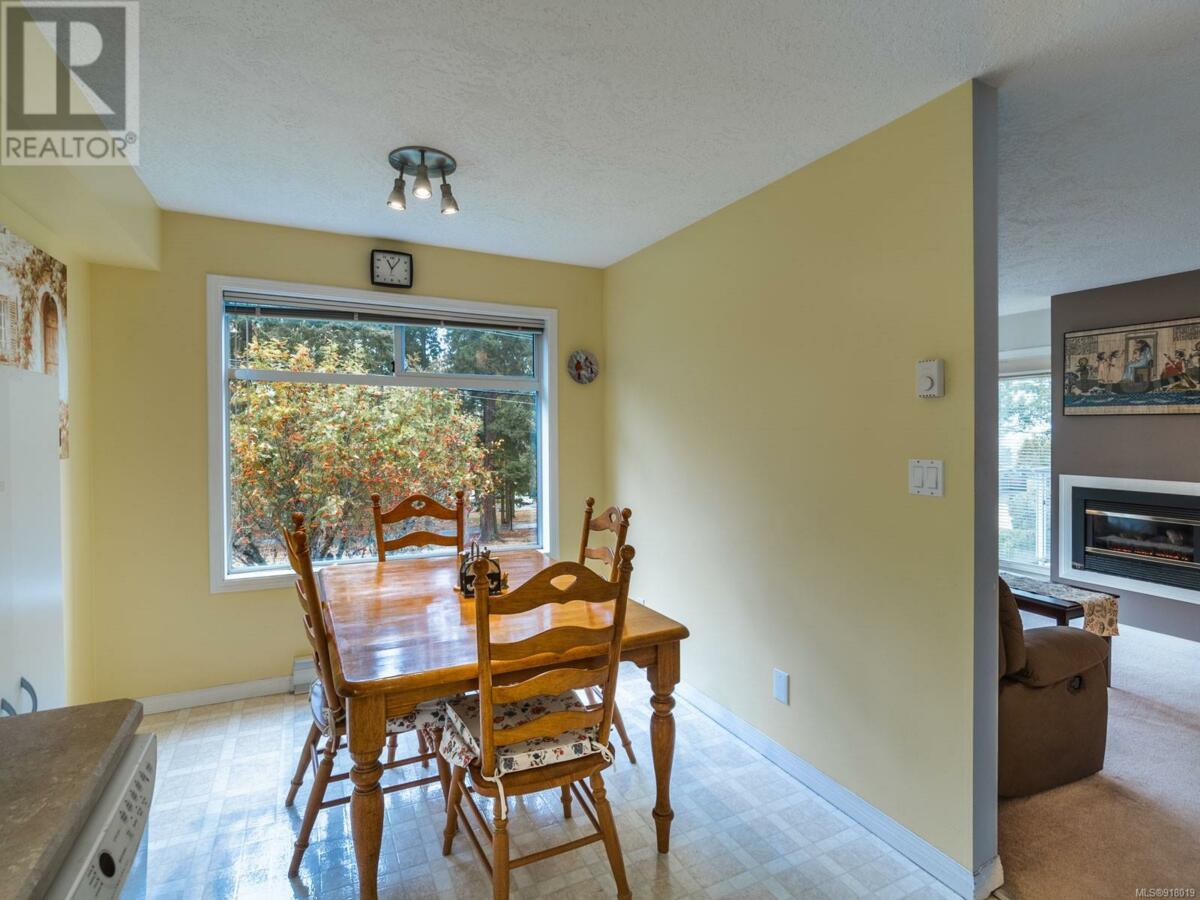 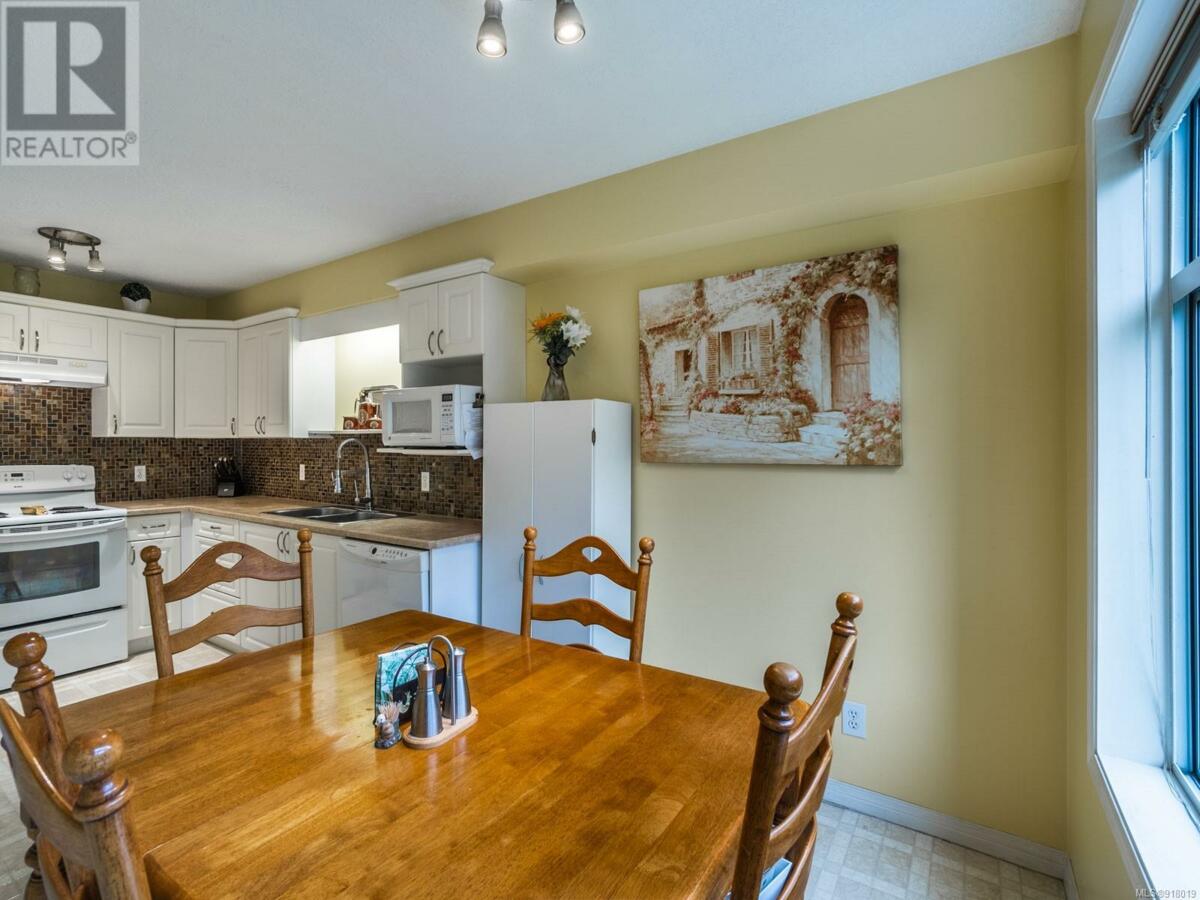 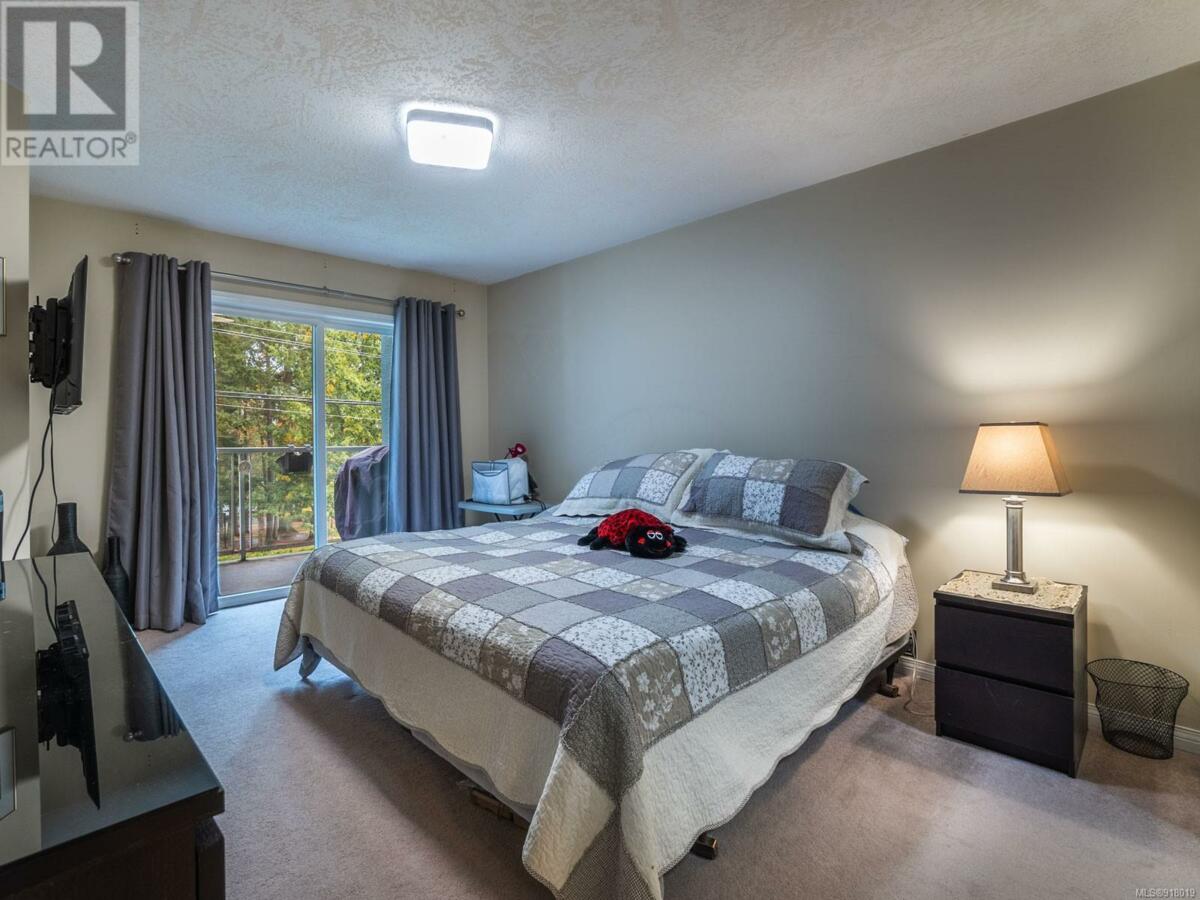 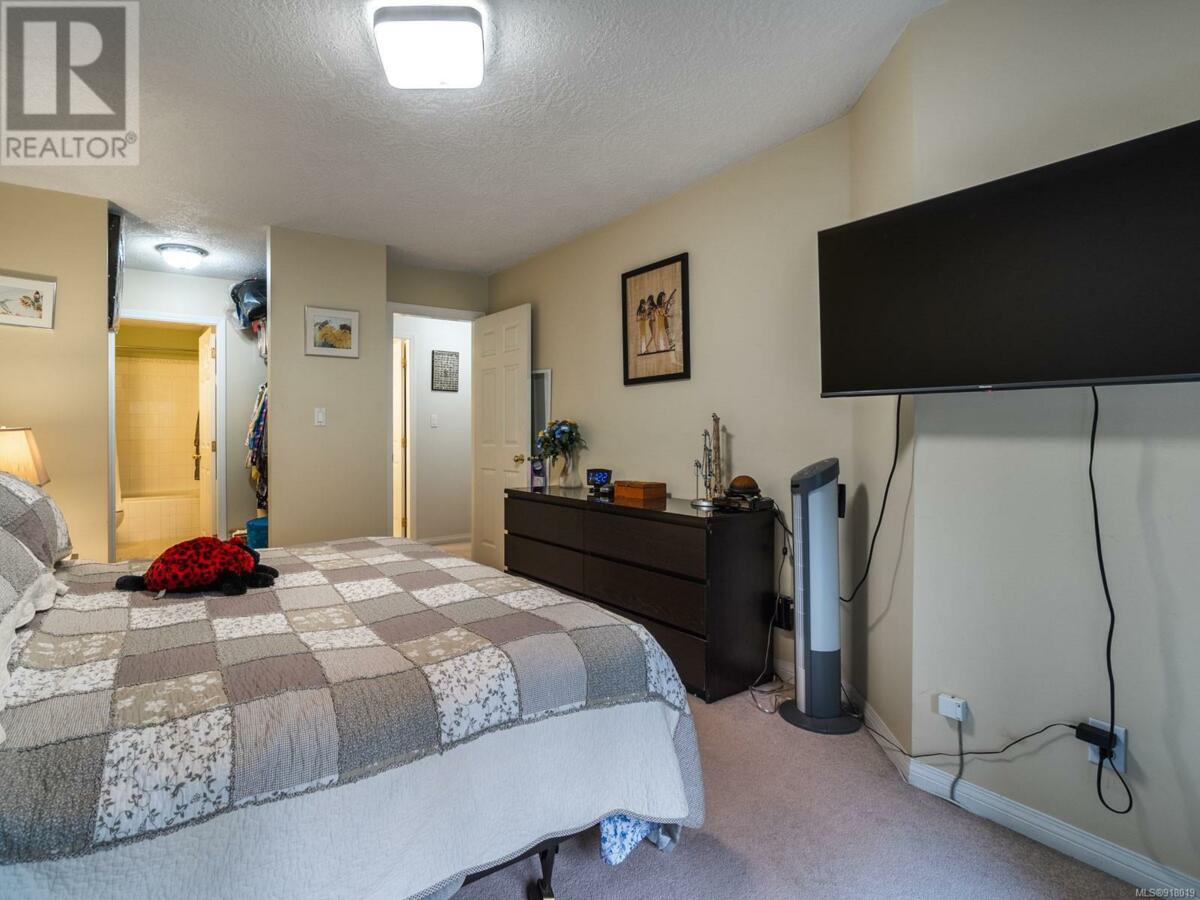 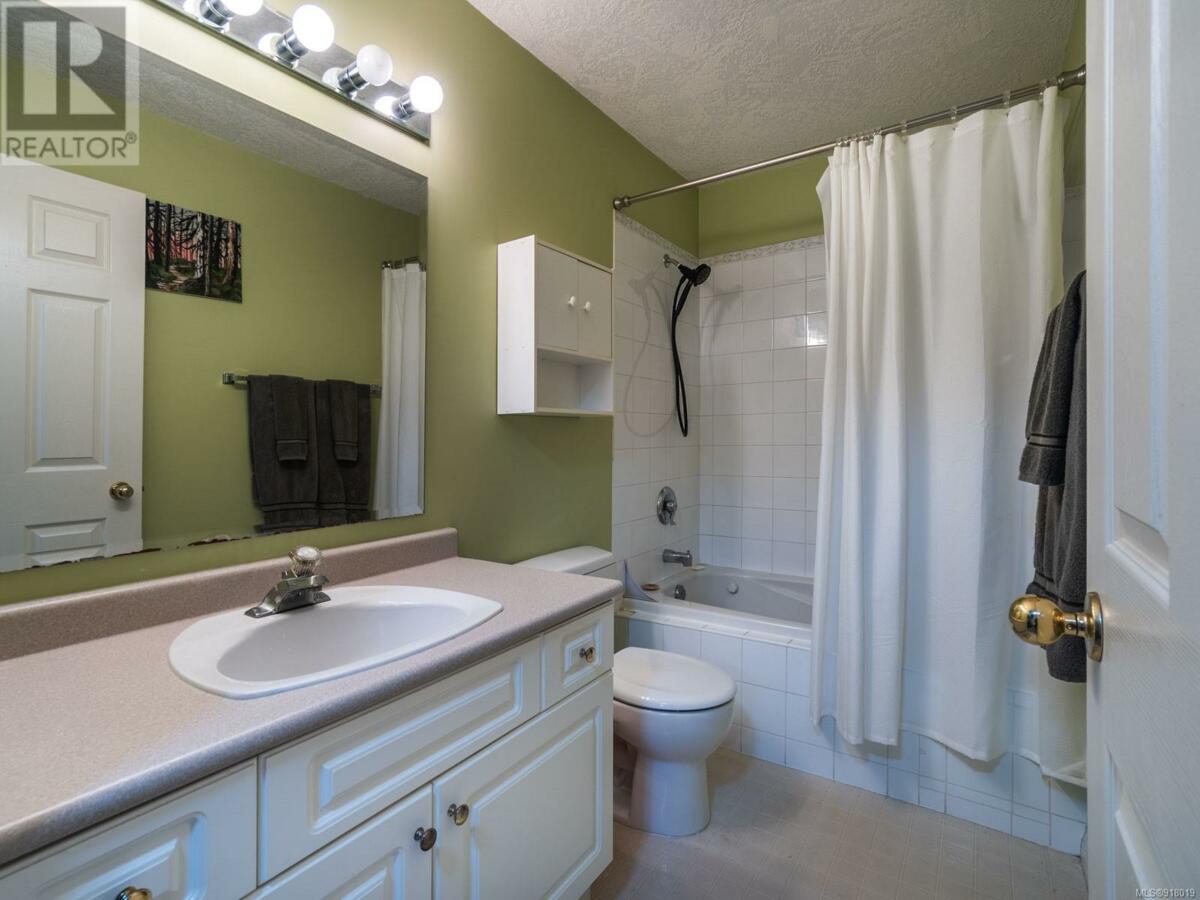 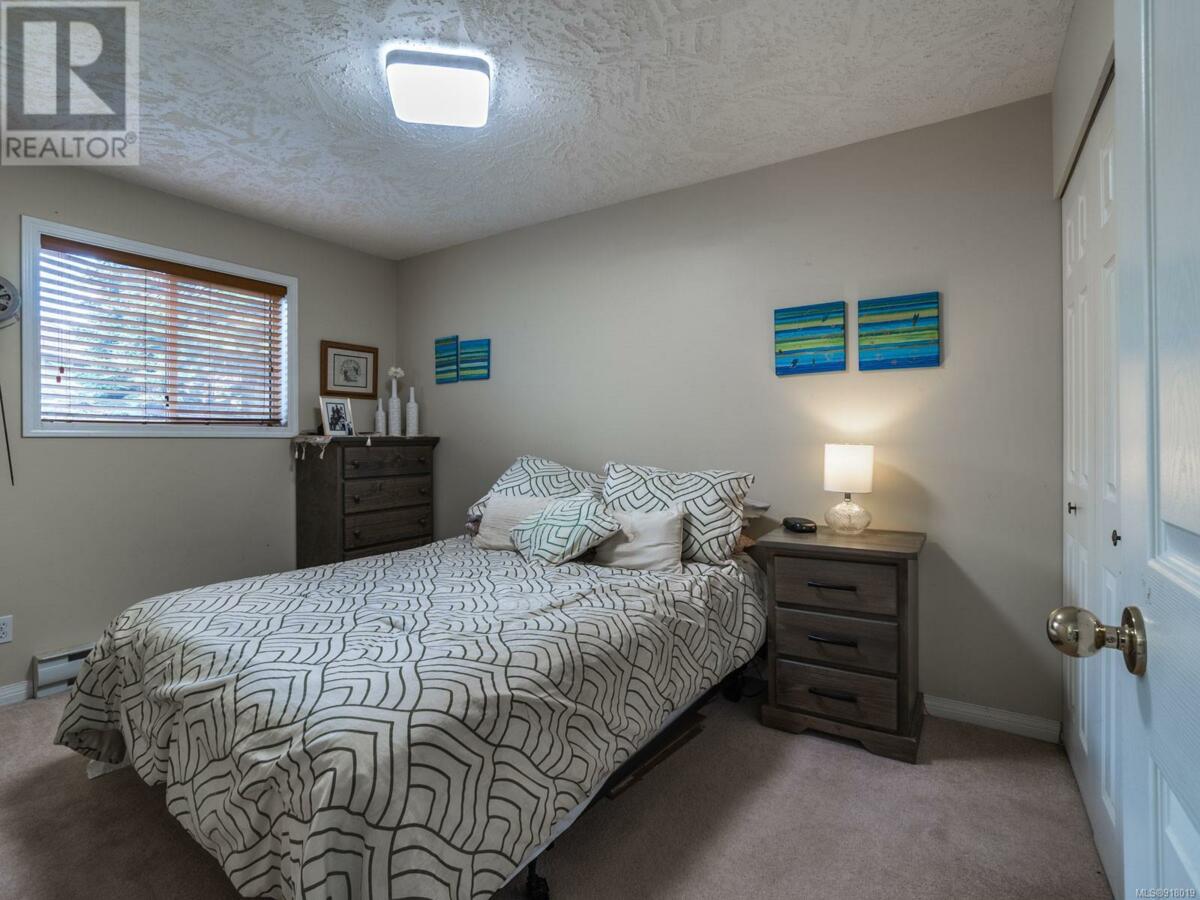 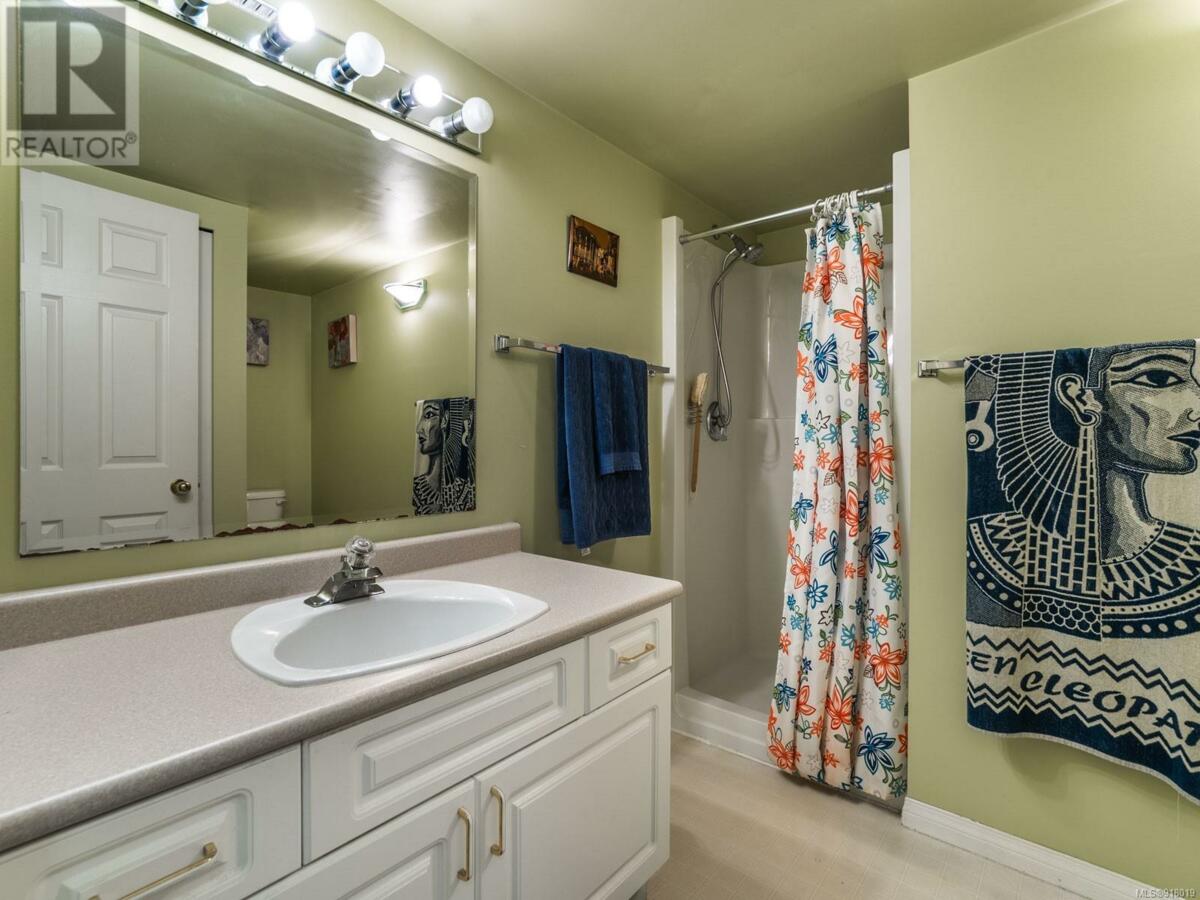 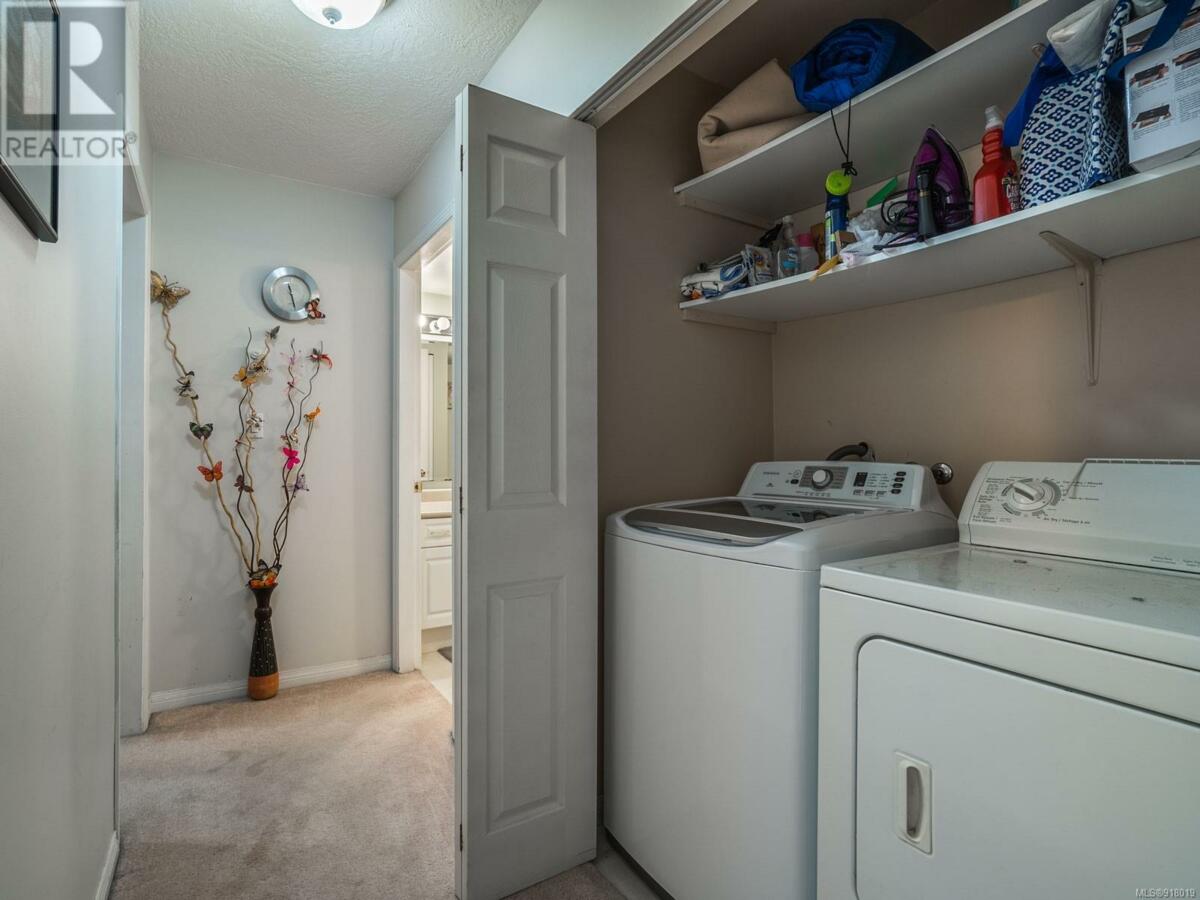 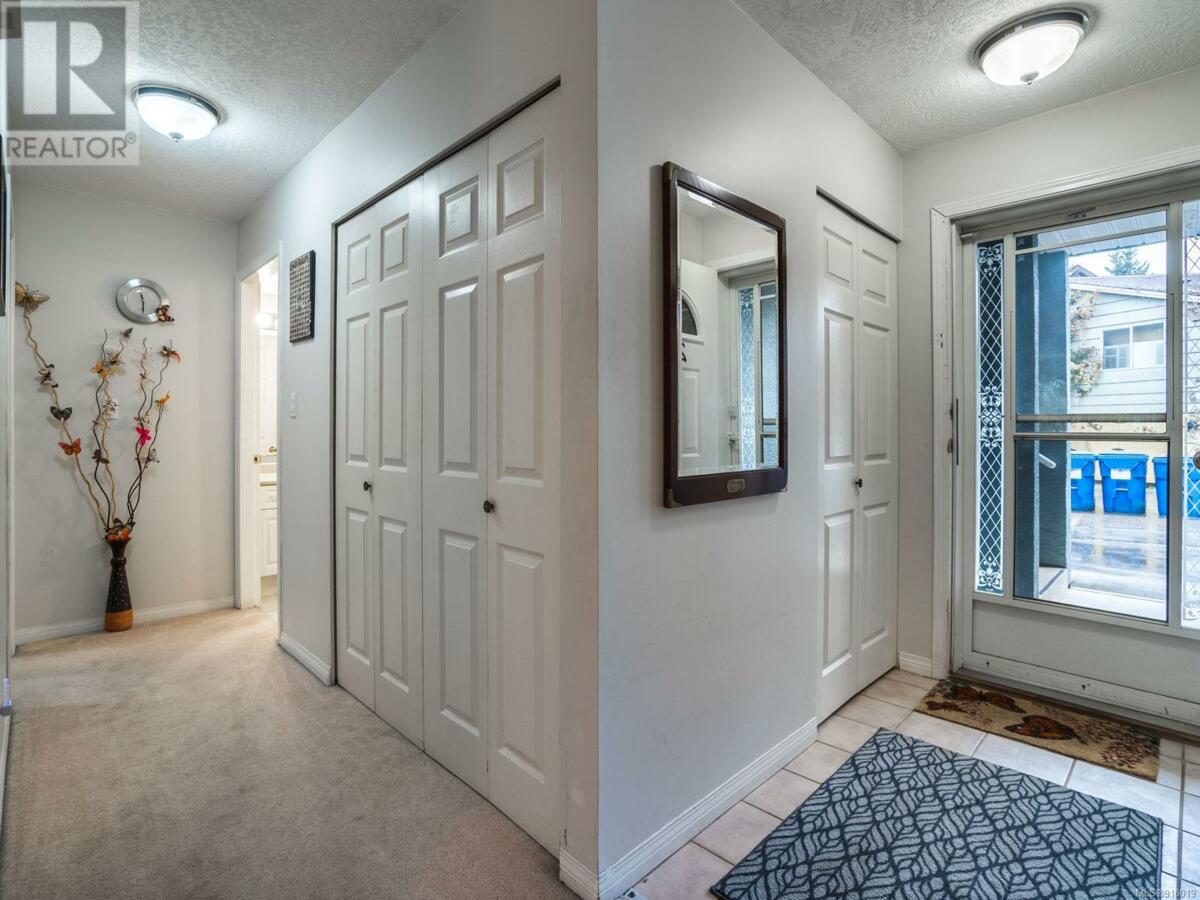 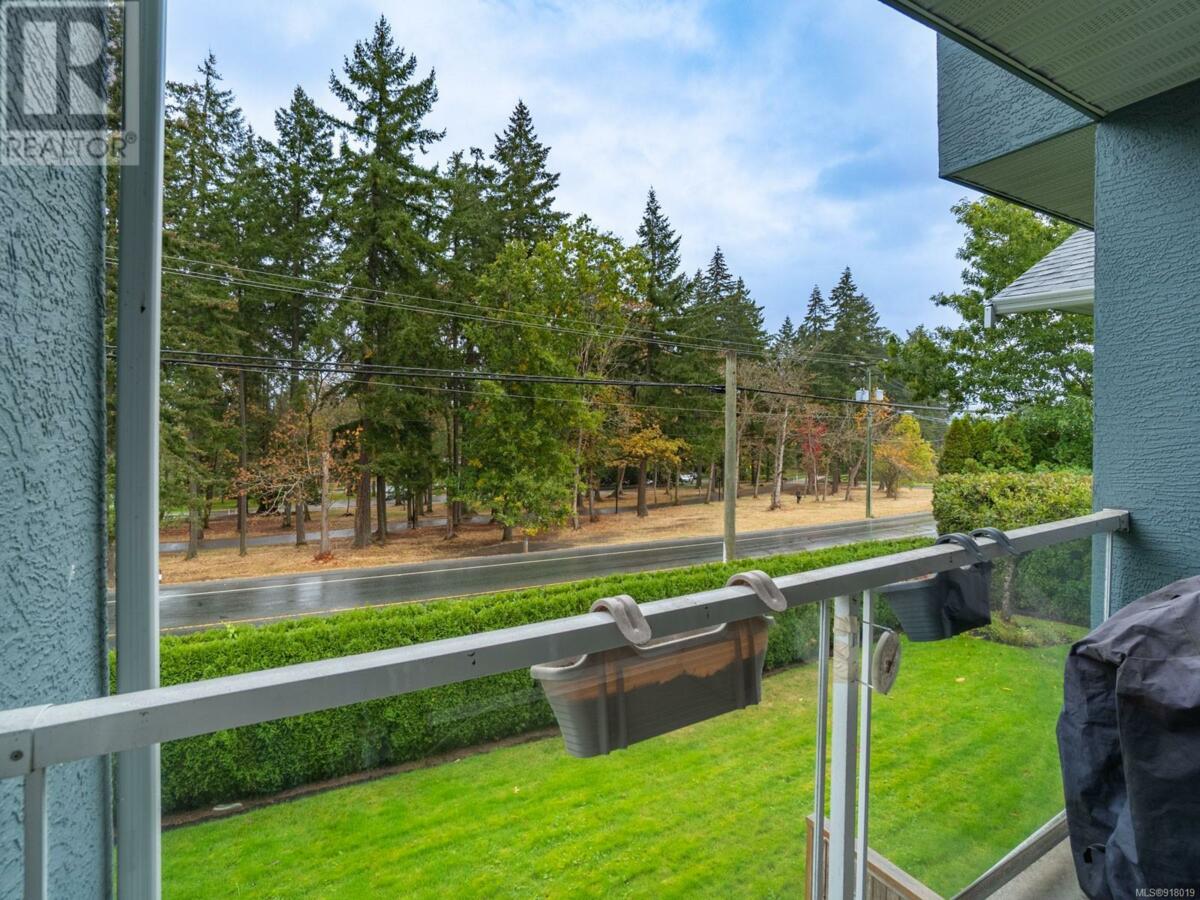 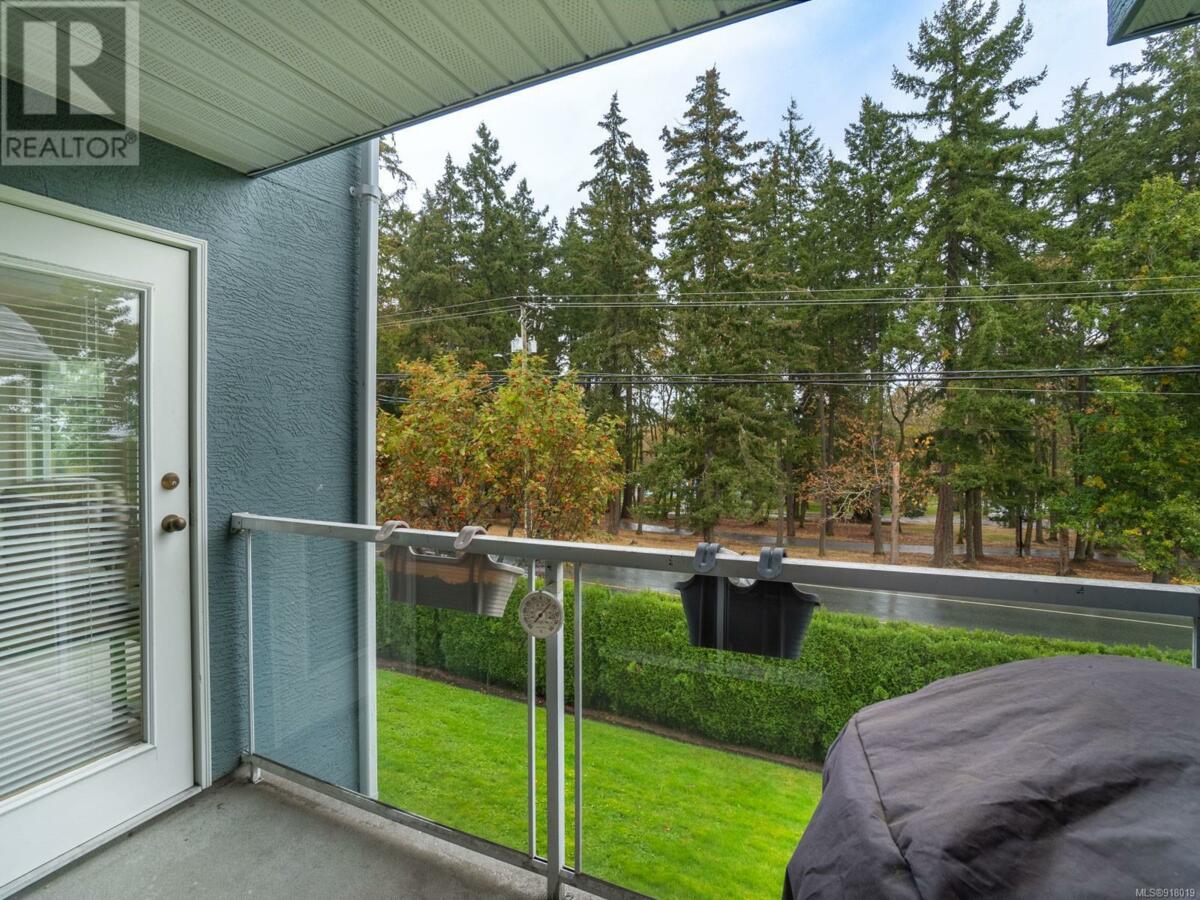 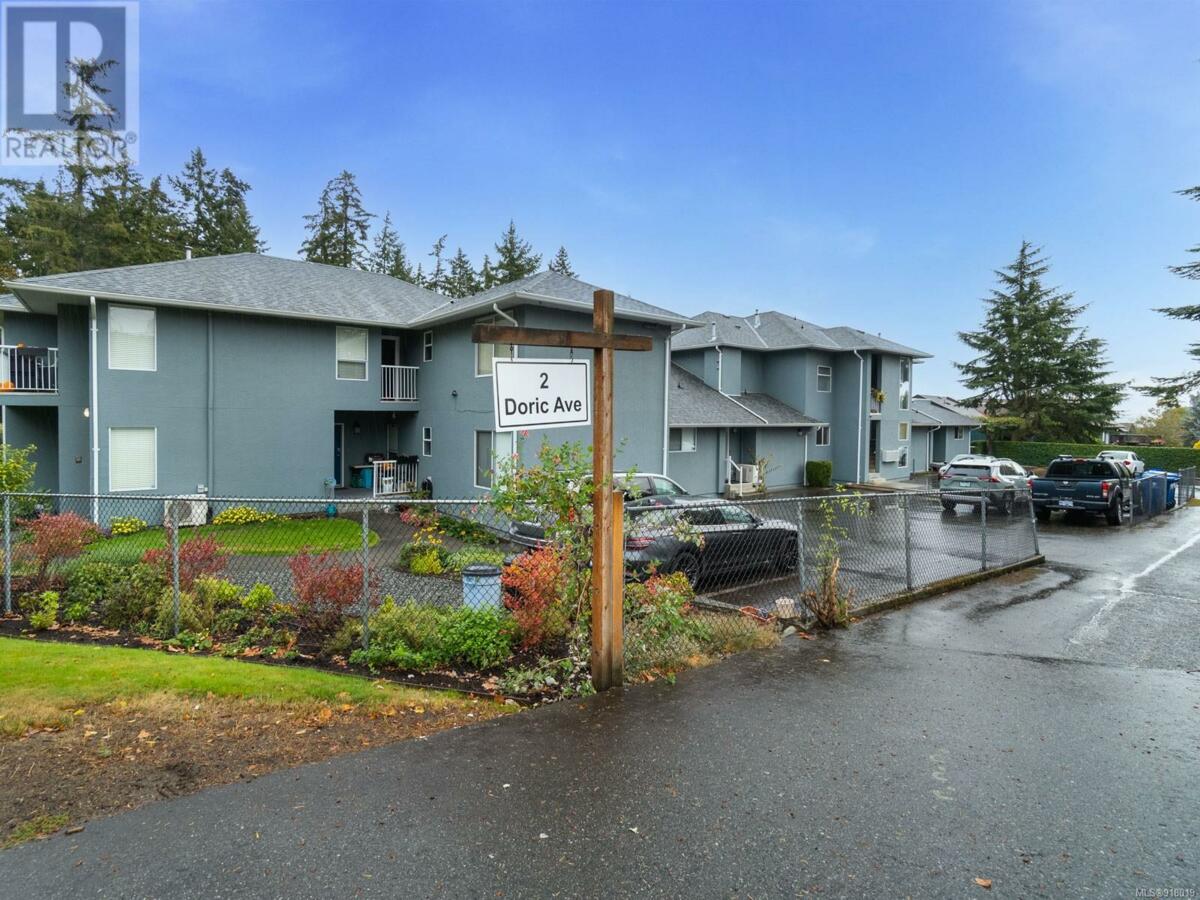 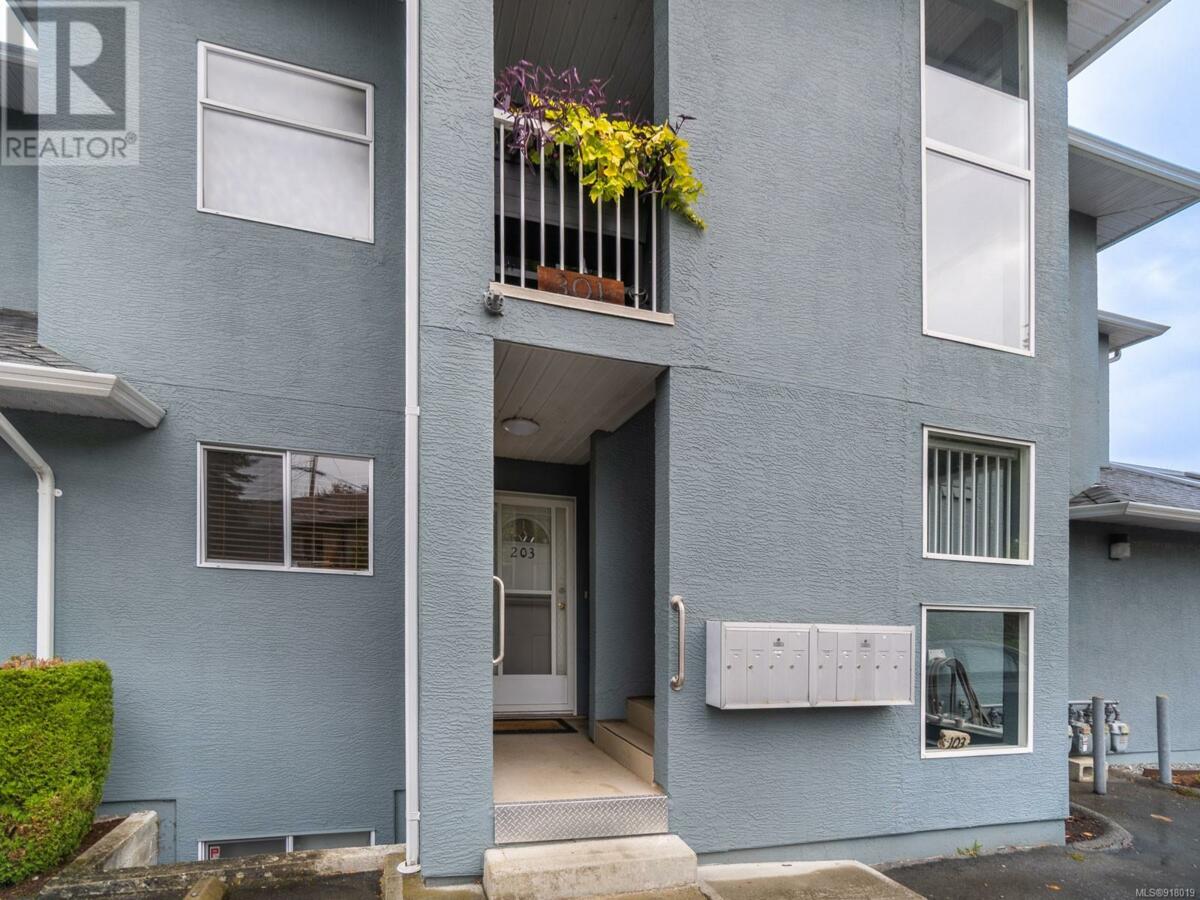 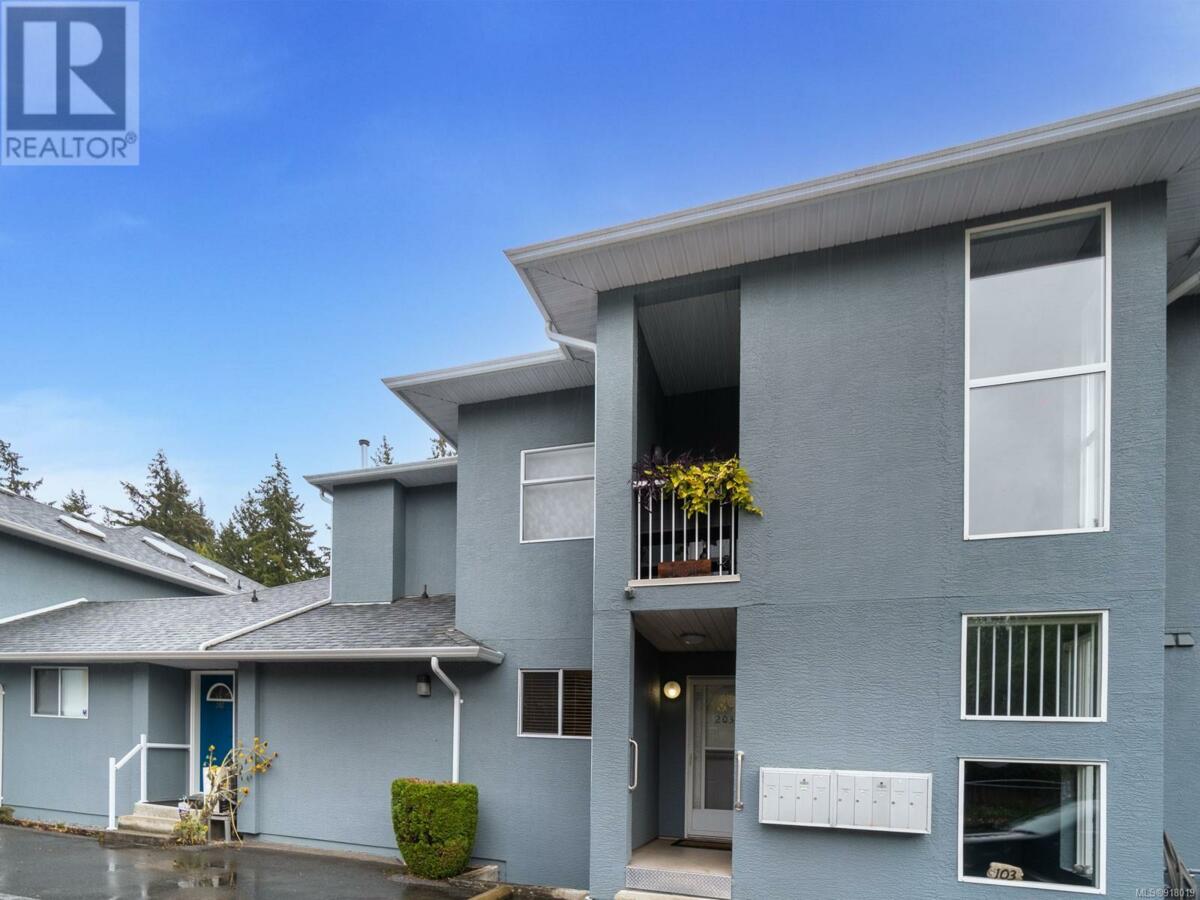 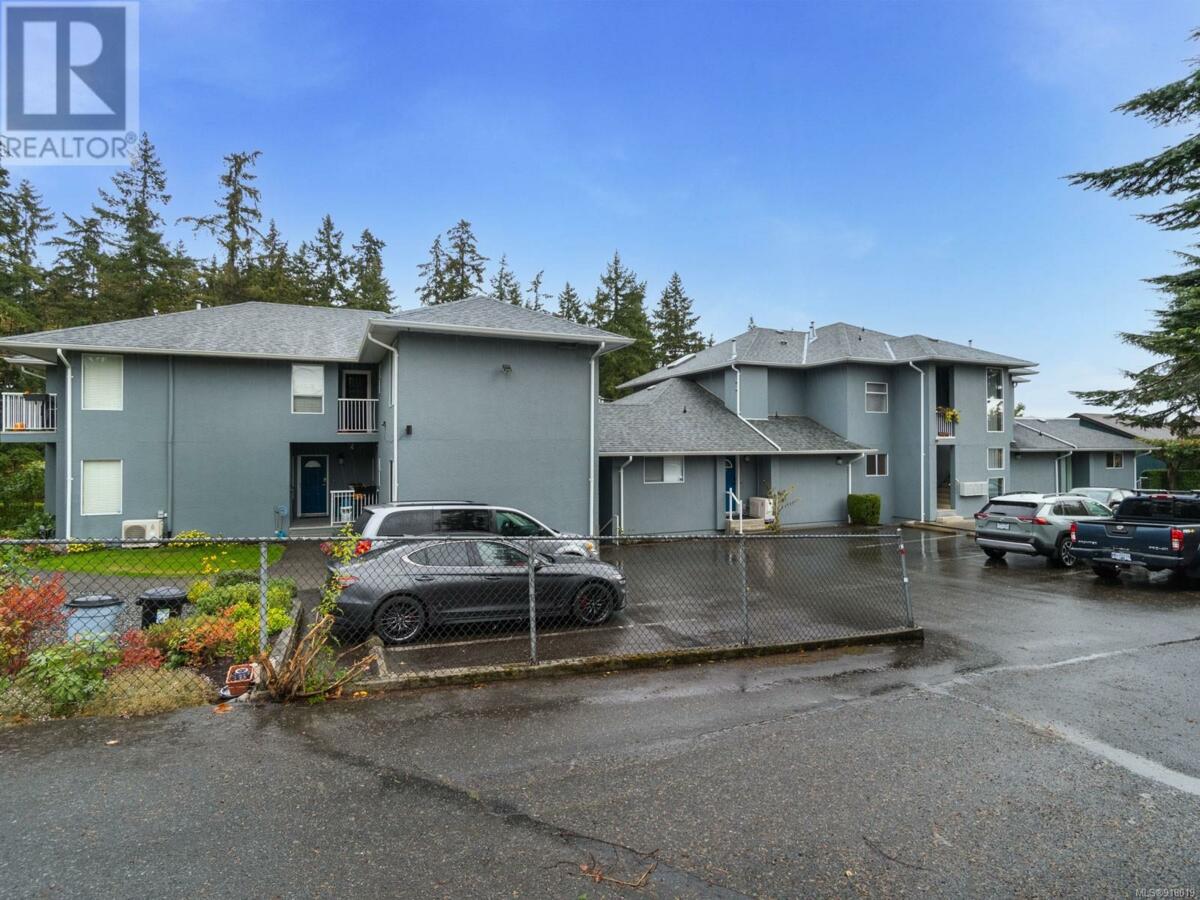