Over 26 acres centrally located in Armstrong. 100 GPM well (drilled in 2020) for lots of water, whether for agricultural or domestic uses. Flat and usable, and nearby to adjacent development. Could be a good long term holding property as the community of Armstrong continues to grow. The property is completely flat and usable. The property is zoned agriculturally and is located in the ALR. The property is not leased and can be used by an owner occupier, or we can provide potential tenant options for income. This would be a great option for a fruit stand, hobby farm, or purely agricultural purposes. The land is currently not planted, so it is truly an open slate for whatever you need it to be. There is no speculation tax in this area. (id:26763)

The freshest crime data from Statistics Canada are from 2020. There were 285 crime incidents. The overall crime rate is 5,245.72. Rate is the amount of incidents per 100,000 population. Comparing to other Canadian cities it has Below Average rate in 2020. Year by year change in the total crime rate is 2.95%

The closest Bus station is Rosedale at Dunn (EB) in 1 km away from this MLS® Listing.

Unemployment rate in the area around Listing # 10265368 is 6.6 which is Below Average in comparison to the other province neighbourhoods.

This real estate is located in Armstrong/ Spall. where population change between 2011 and 2016 was 5.9%. This is Above Average in comparison to average growth rate of this region.

Population density per square kilometre in this community is 979.8 which is Average people per sq.km.

Average Owner payments are Below Average in this area. $960 owners spent in average for the dwelling. Tenants are paying $1008 in this district and it is Average comparing to other cities.

19.7% of Population in this district are Renters and it is Average comparing to other BC cities and areas. 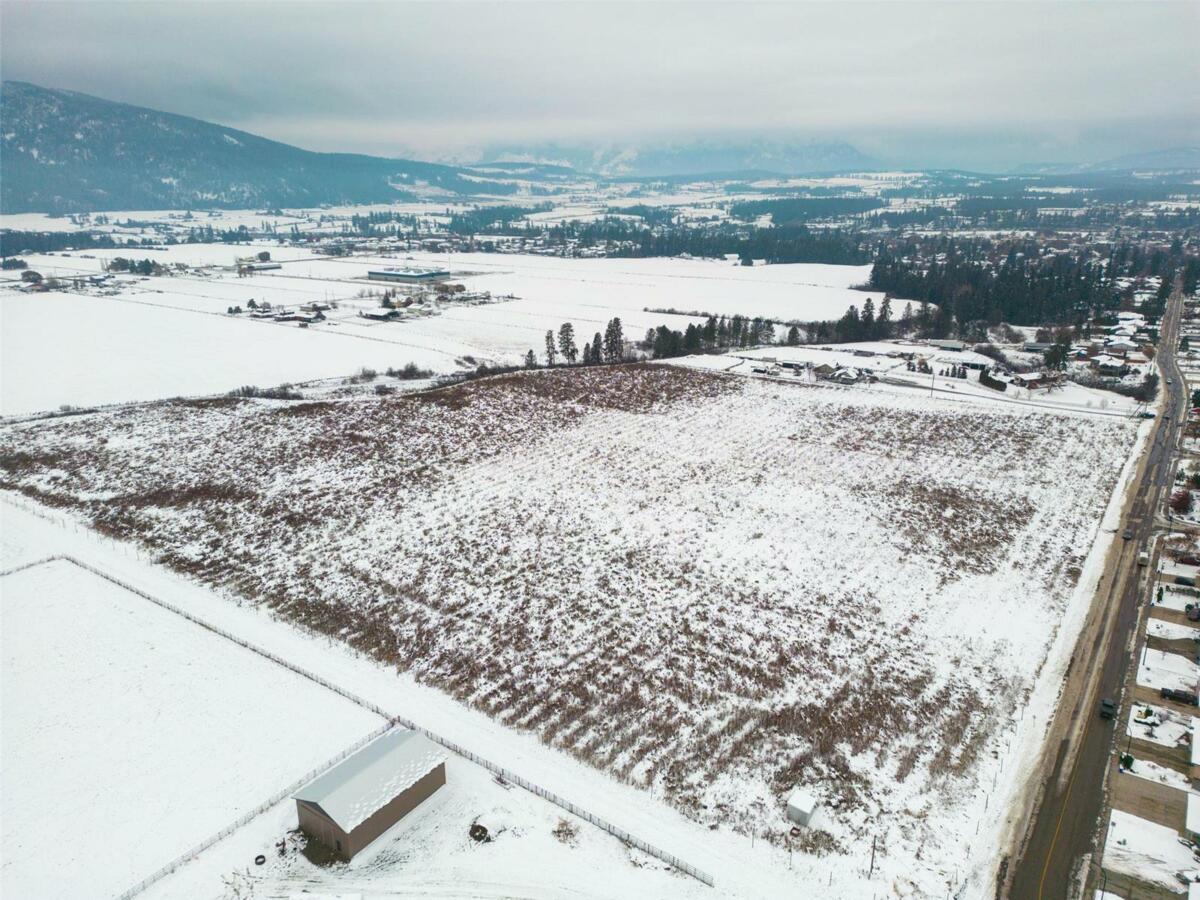 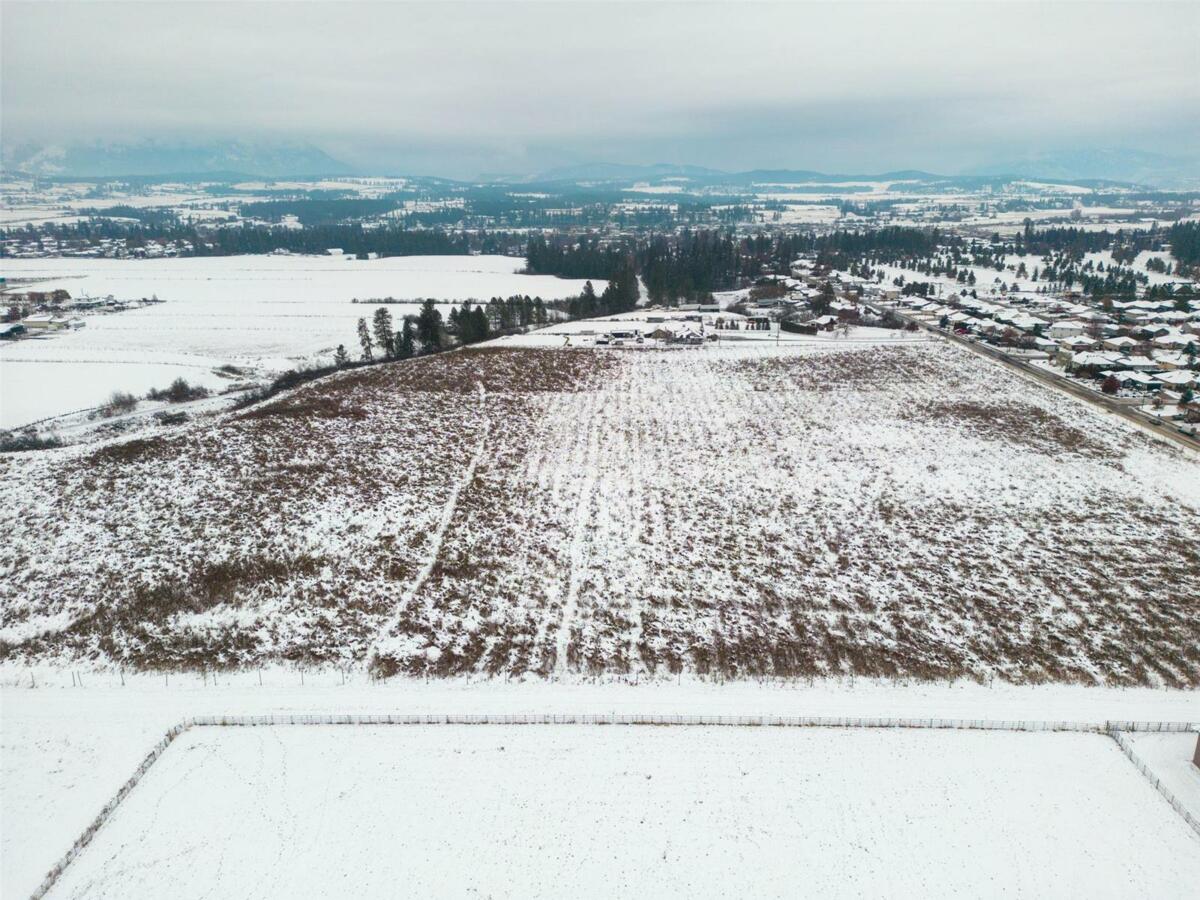 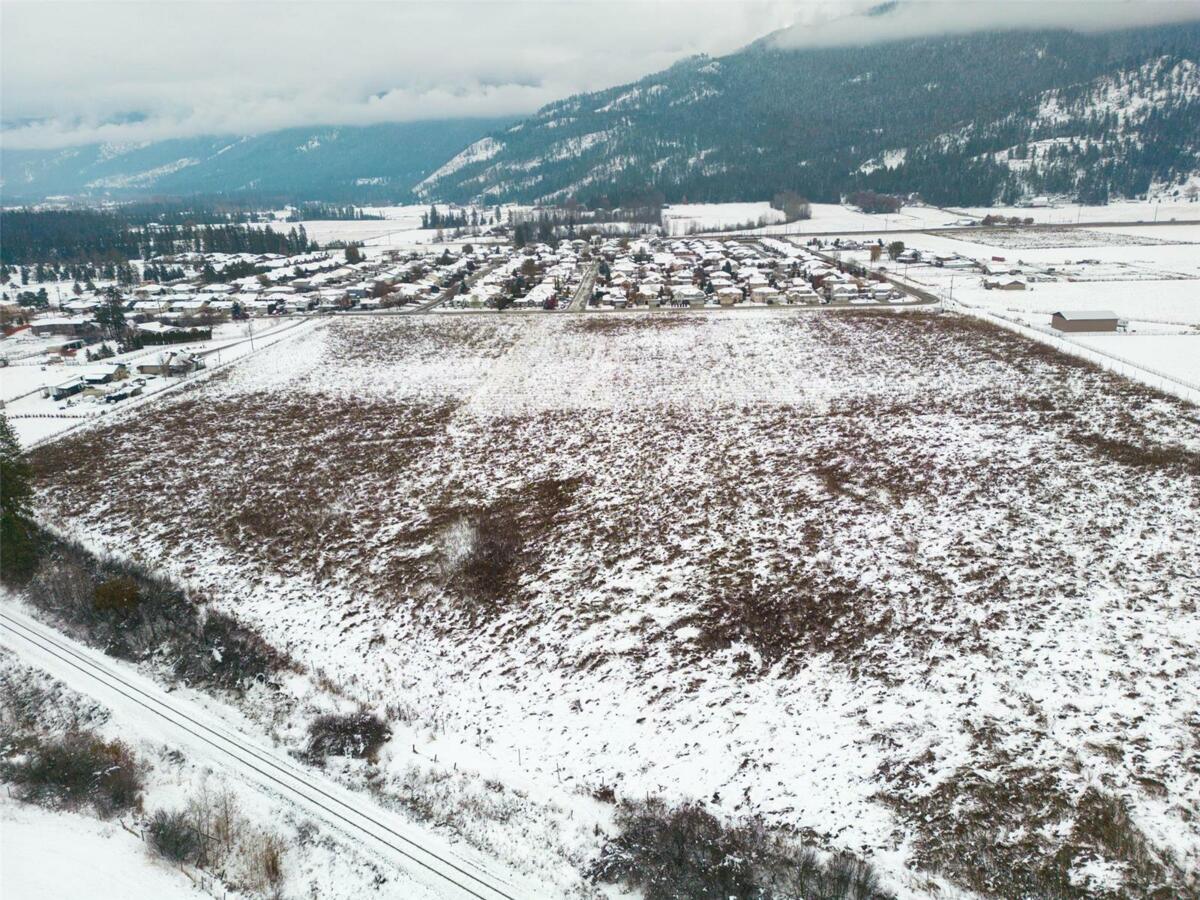 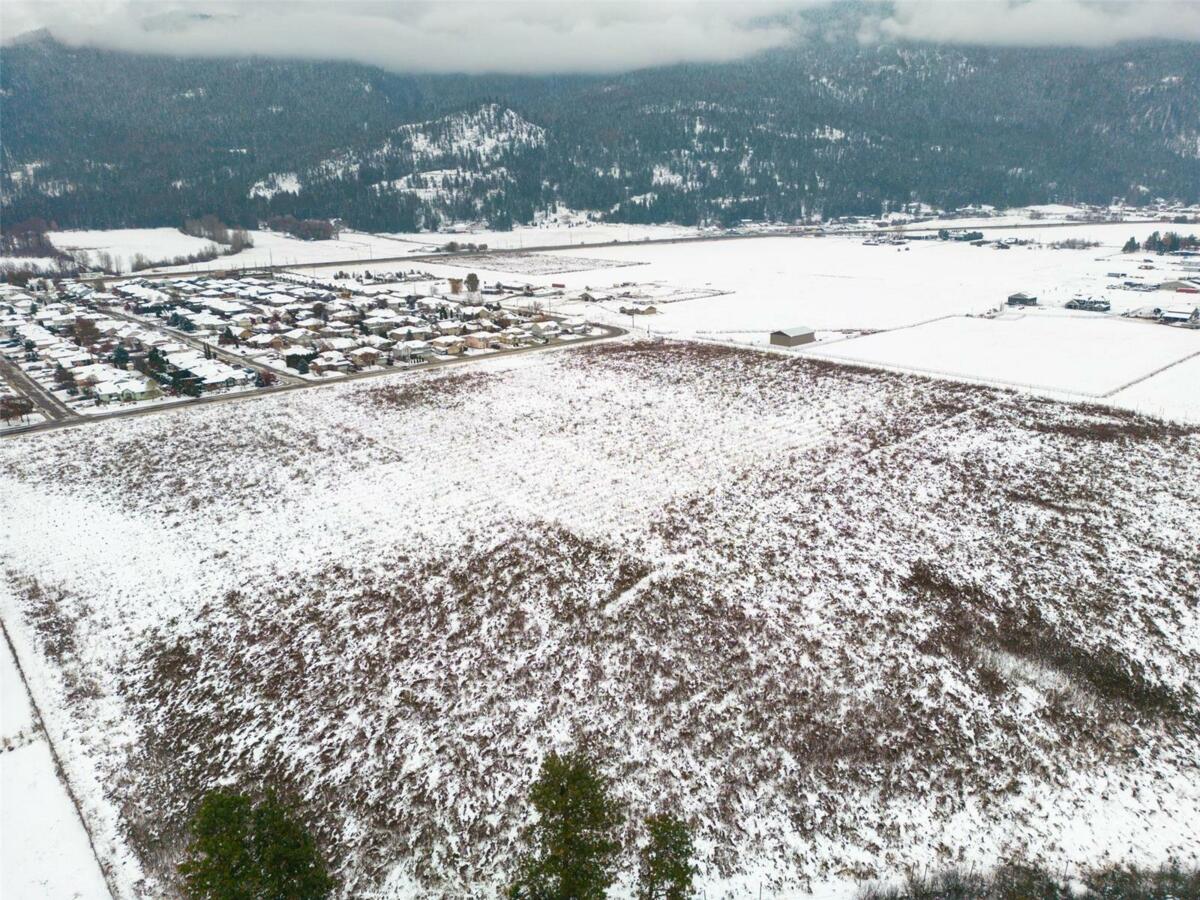 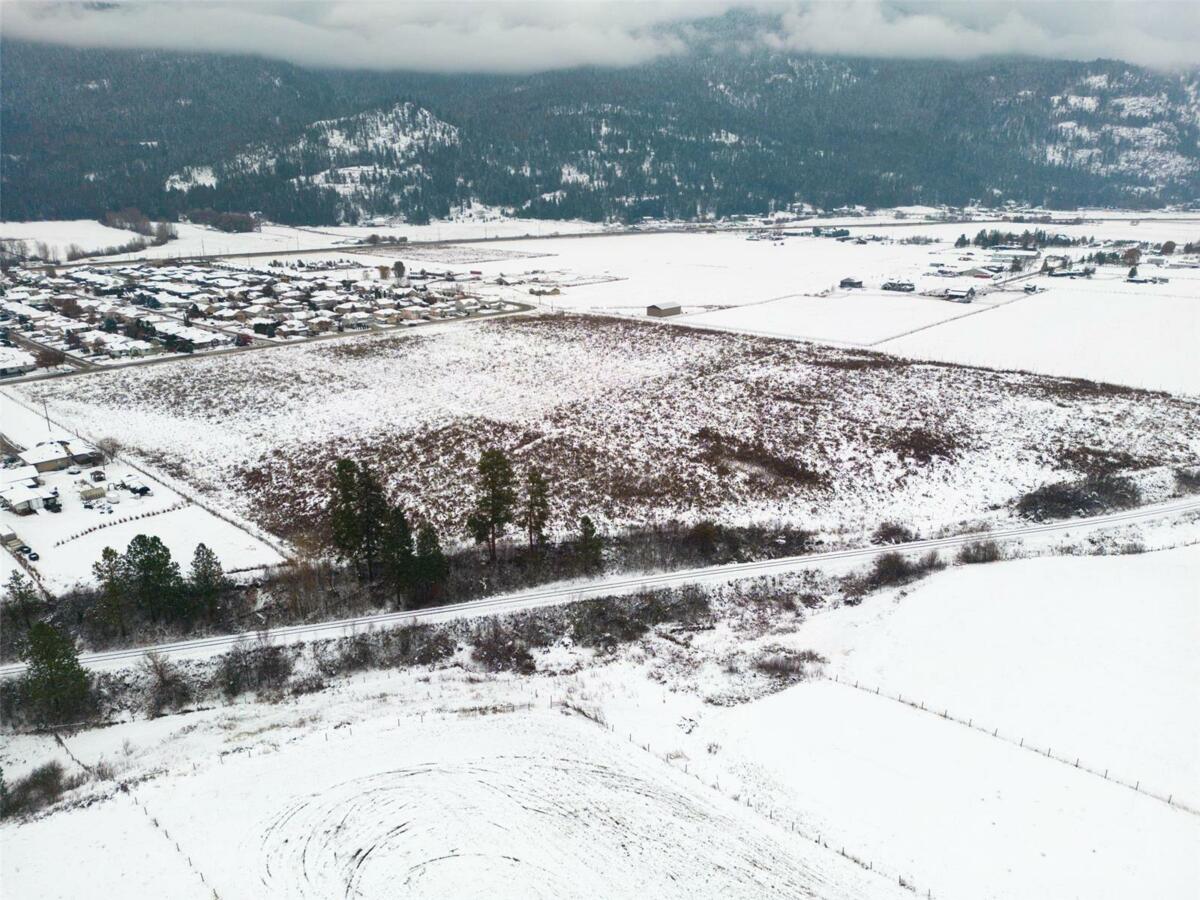 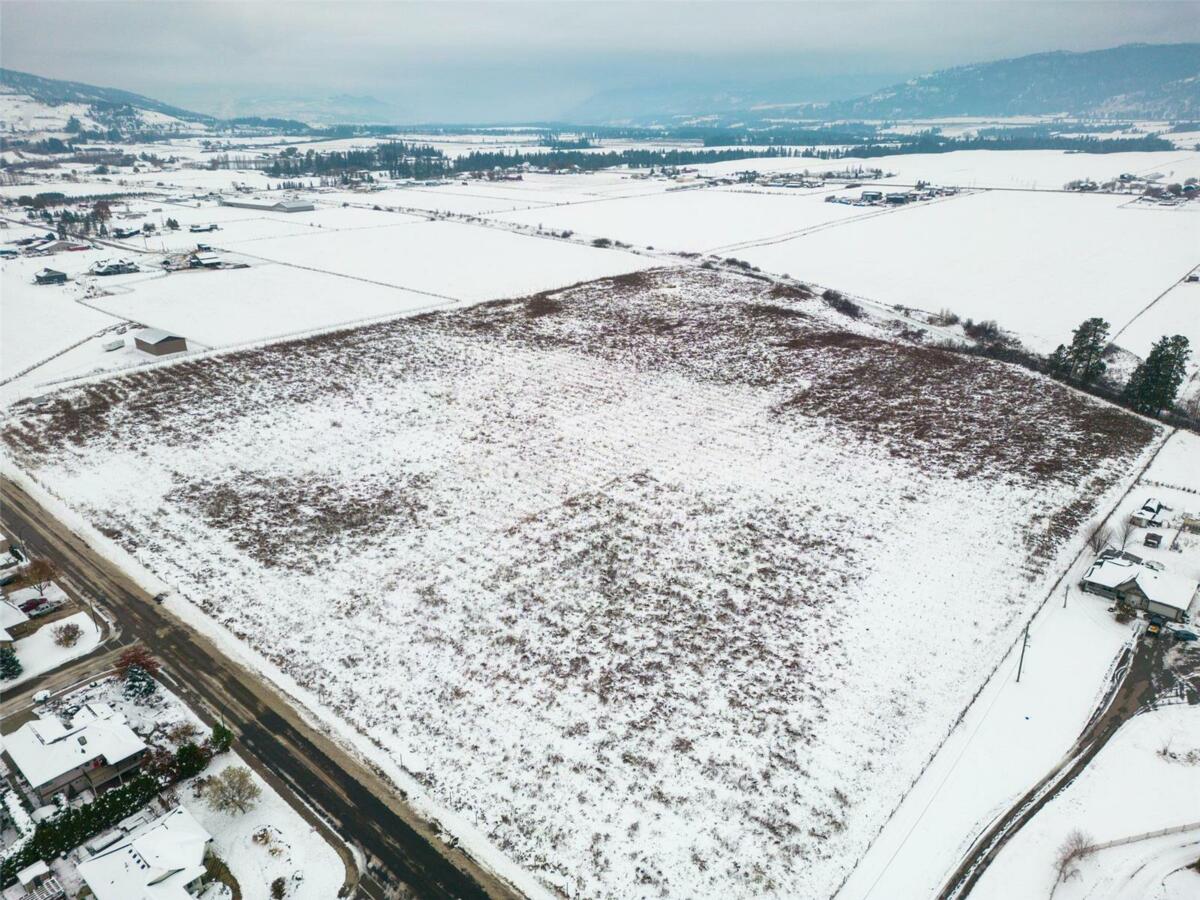 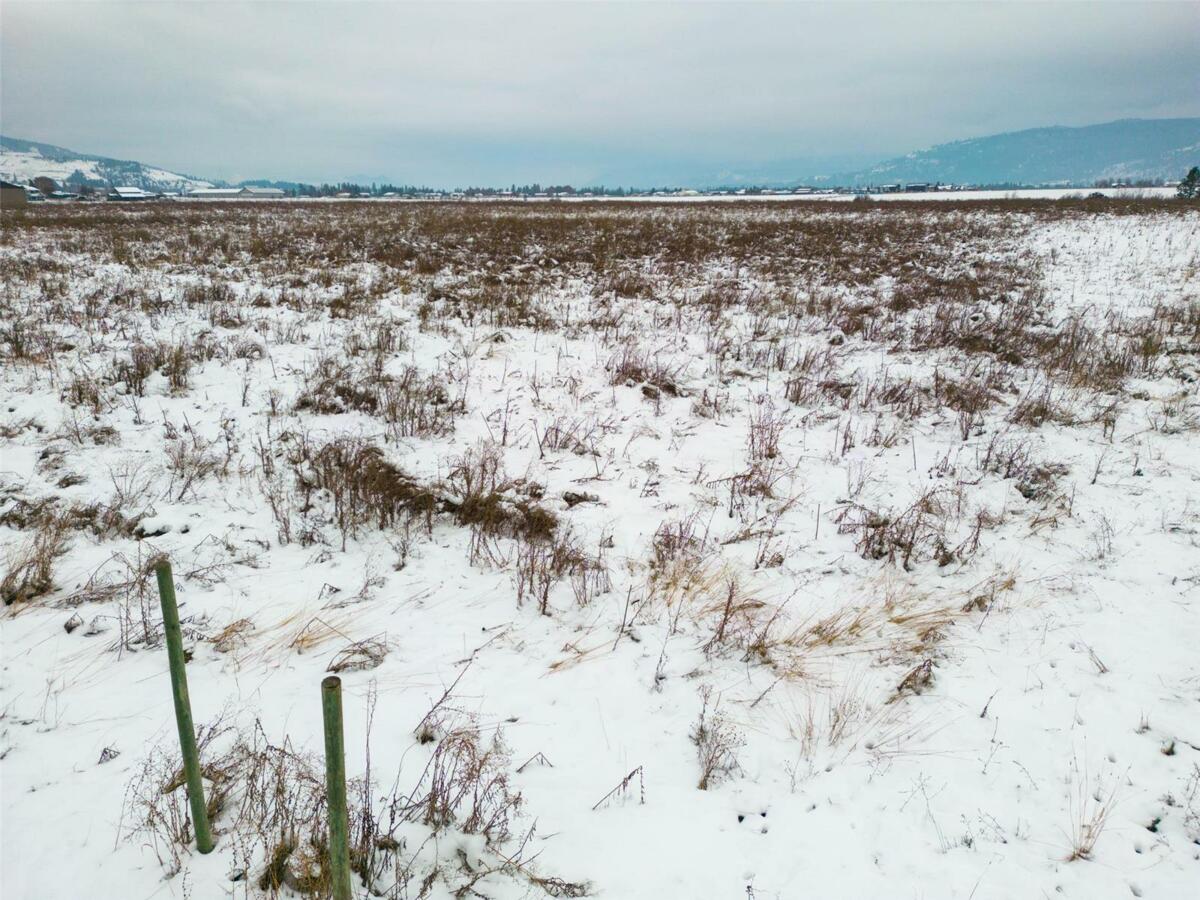 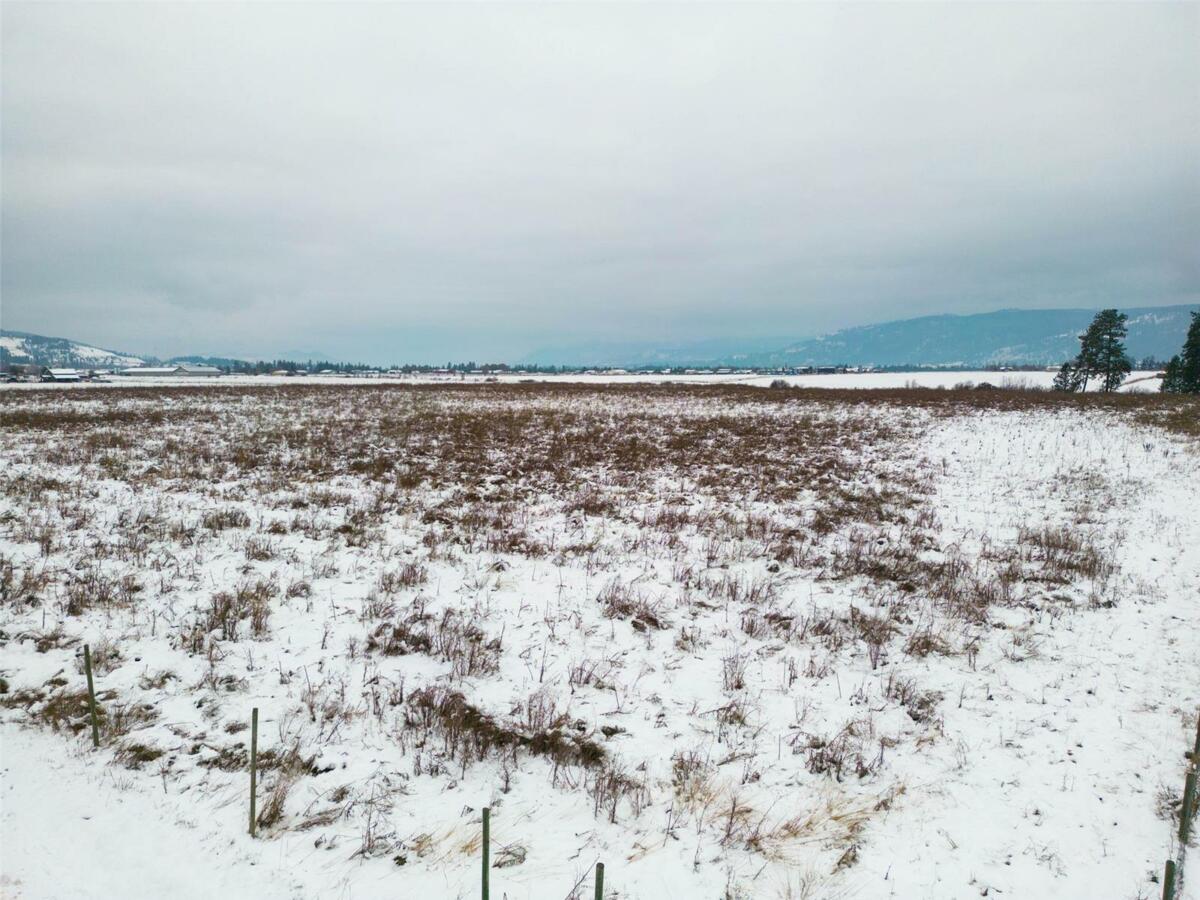