Welcome to 206 Keswick Road located in the cutest country setting that Bass River has to offer. Have you ever thought about being self sufficient? This land offers apple trees, 5 acres and has the perfect set up for a hobby farm, there used to be horses on the land. Who doesn't want to own there own horses? Well you can have that here! This property has a 24x30 barn with loft and is on the hillside overlooking the river. Upon entering this home you will notice the enclosed porch perfect for those cold or rainy days. This home also offers a large eatin kitchen with the convenience of main floor laundry. The majority of the renovations throughout the years have been completed but the home still requires some TLC. This home has a metal roof that was installed in 2021, wood stove 2021, mini split 2021, windows (2 remaining to change) owner has the new windows that will be included but will need to be installed at buyers expense, electrical panel (2012), vinyl flooring in kitchen and porch 2022 and hardwood floors throughout.. The house and barn each have their own panels and hydro meters. Attic holds potential to be finished, home owner removed staircase; current access via attic hatch. Home was originally moved to it's current location on a foundation (4ft frost wall) around the year 2000. This private country setting is perfect for the outdoor enthusiast that enjoys boating, four wheeling, fishing or just enjoying nature. Don't miss out, book your showing today! (id:26763)

The closest Elementary independent school to this home for sale located at 206 Keswick RD is Moncton Montessori School with School's rating No Rating, located 55.05 km from this home.

The closest to this address 206 Keswick RD Secondary independent school is Moncton Montessori School with School's rating No Rating, located 55.05 km km from this home

The freshest crime data from Statistics Canada are from 2020. There were 864 volation disturbances in this neighbourhood. The overall crime rate near the address - 206 Keswick RD, Bass River, NB is 6,900.96. Rate is the amount of incidents per 100,000 population. Comparing to other Canadian cities it has Above Average rate in 2020. Year by year change in the total crime rate is -0.20%

Unemployment rate in the area around MLS® Listing # M149495 is 19.2 which is High in comparison to the other province neighbourhoods.

This real estate is located in 206 Keswick RD where population change between 2011 and 2016 was 1.5%. This is Average in comparison to average growth rate of this region.

Population density per square kilometre in this community near the address 206 Keswick RD, Bass River, NB is 2.2 which is Low people per sq.km.

Average size of families in the area adjacent to home for sale 206 Keswick RD is 2.7. This is Below Average number in comparison to the whole region. Percent of families with children near by the MLS® - MLS® M149495 is 48.7% and it is Below Average. % of Married or living common law is around 59% and it is Average.

Average age of the population close to the 206 Keswick RD is 46.5 . This percentage is High in comparison to other BC cities.

Average value of dwellings in this neighbourhood around 206 Keswick RD, Bass River, NB is $127635 and this is Low comparing to other areas in British Columbia

Average Owner payments are Low in the area adjacent to 206 Keswick RD. $531 owners spent in average for the dwelling. Tenants are paying $532 in this district close to MLS® M149495 and it is Low comparing to other cities.

8.4% of Population in this district near the 206 Keswick RD are Renters and it is Low comparing to other BC cities and areas. 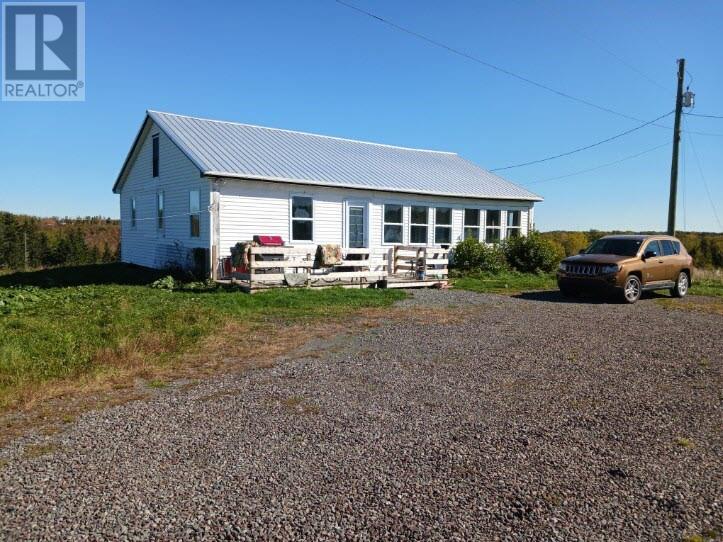 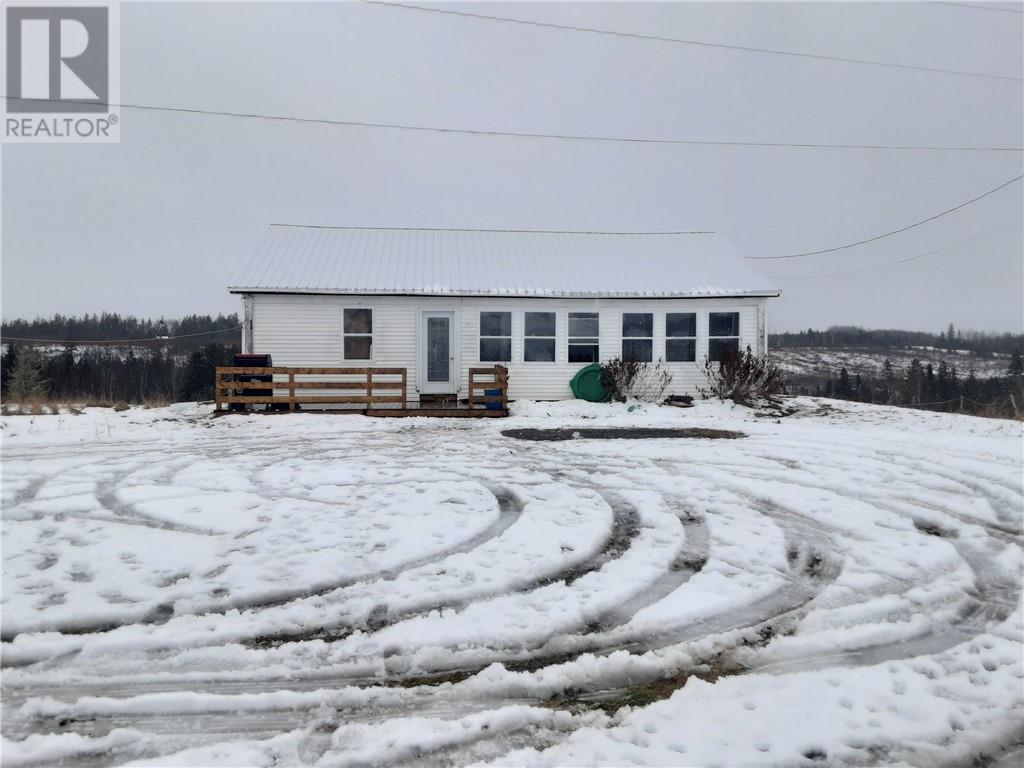 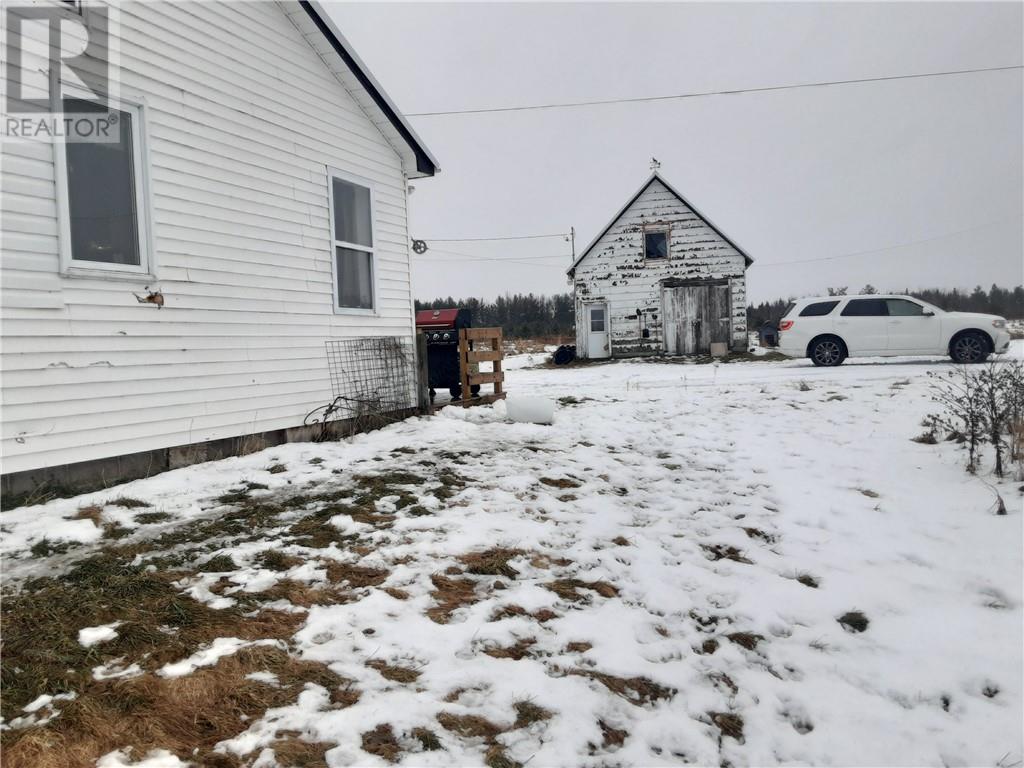 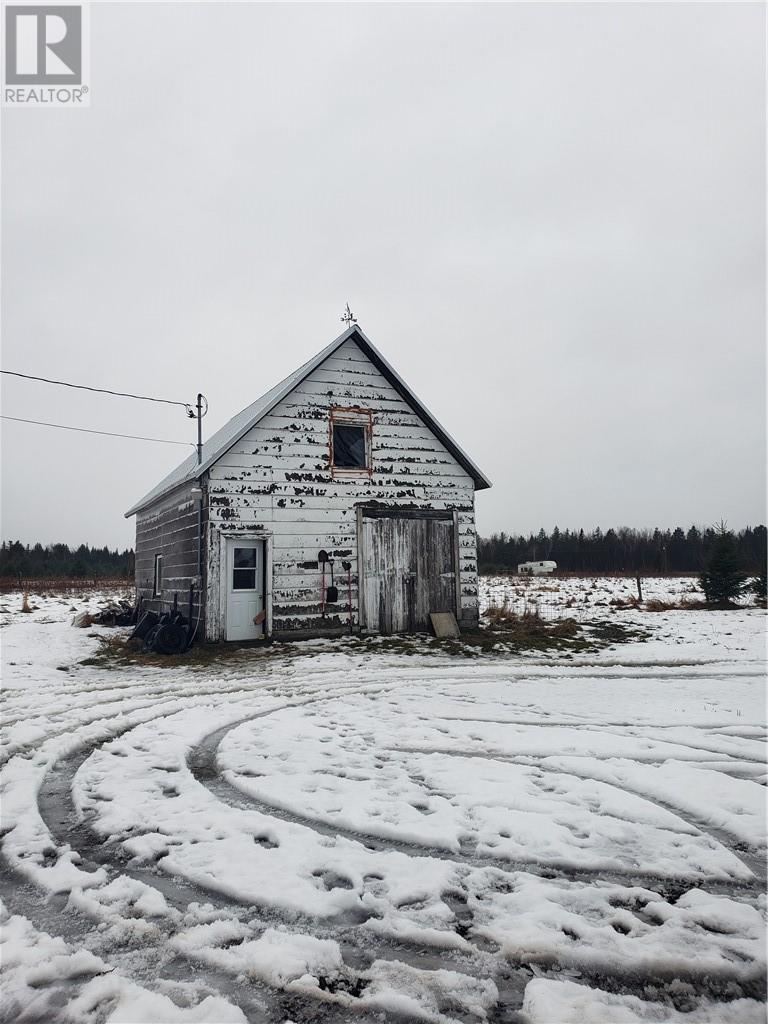 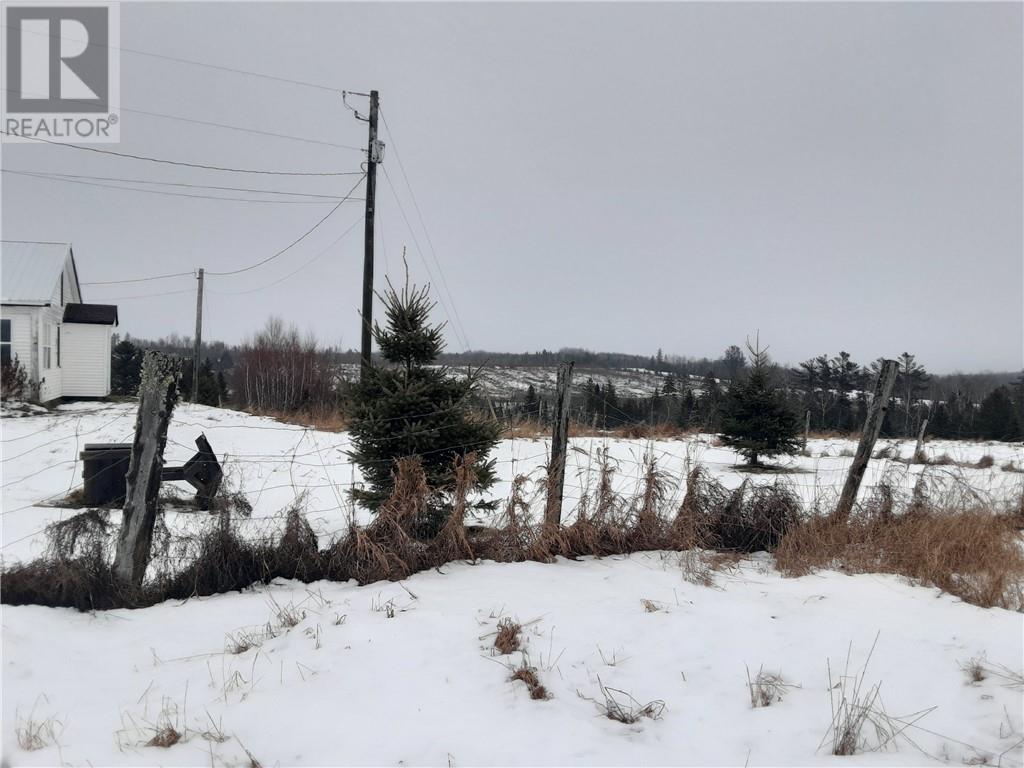 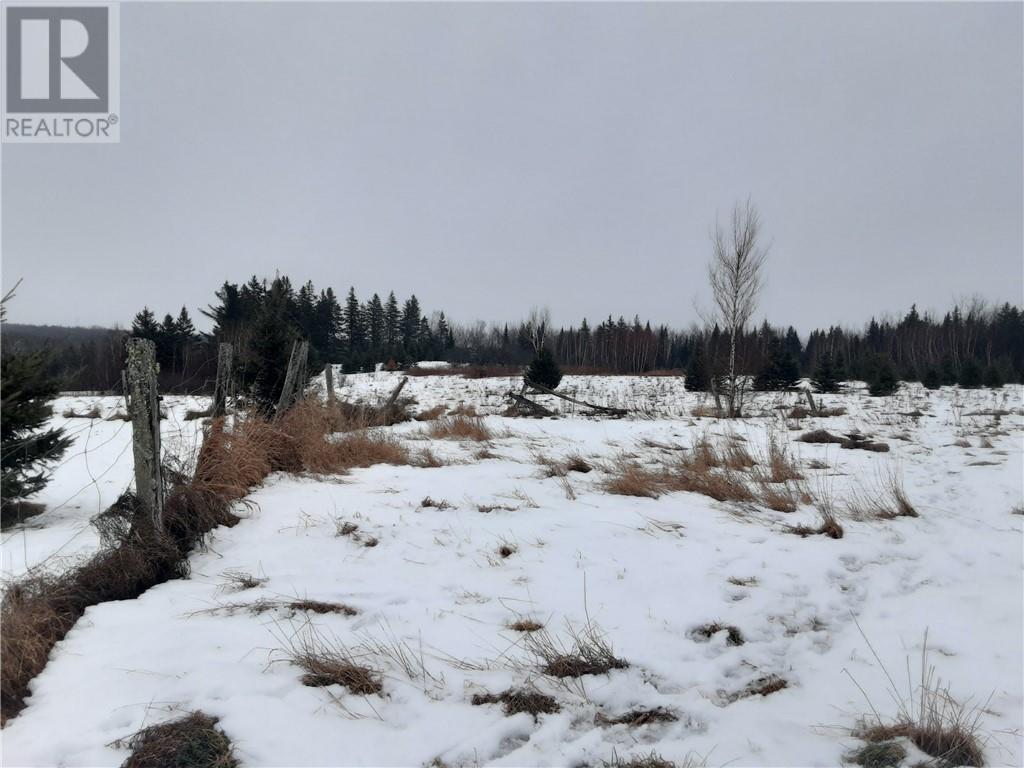 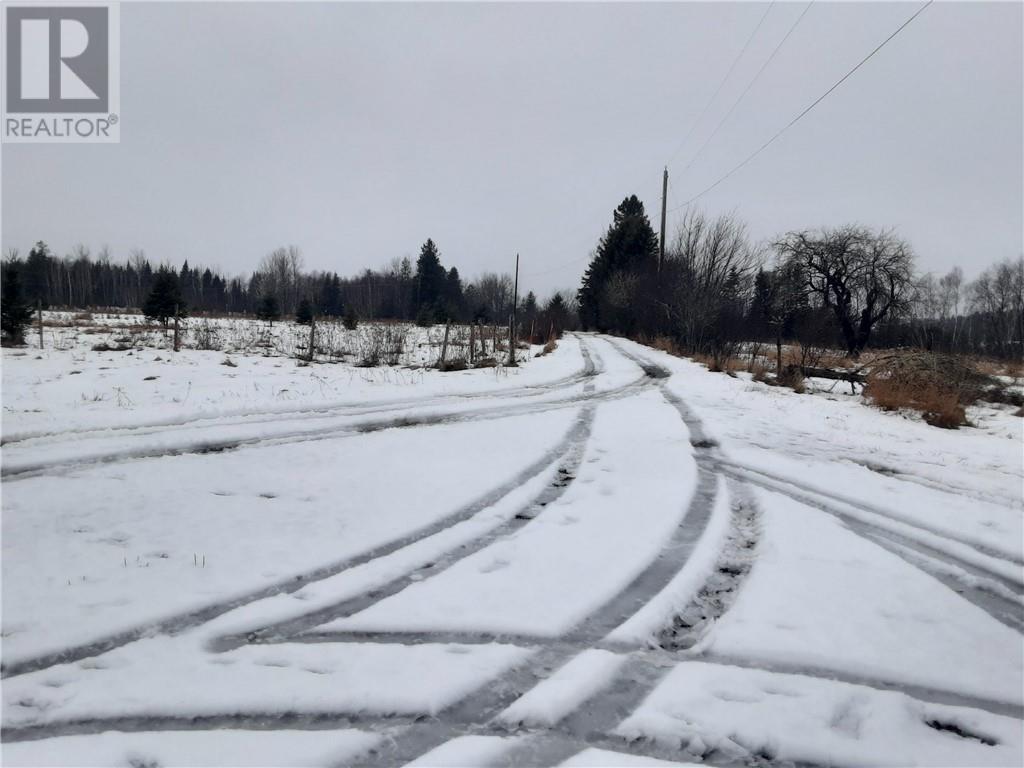 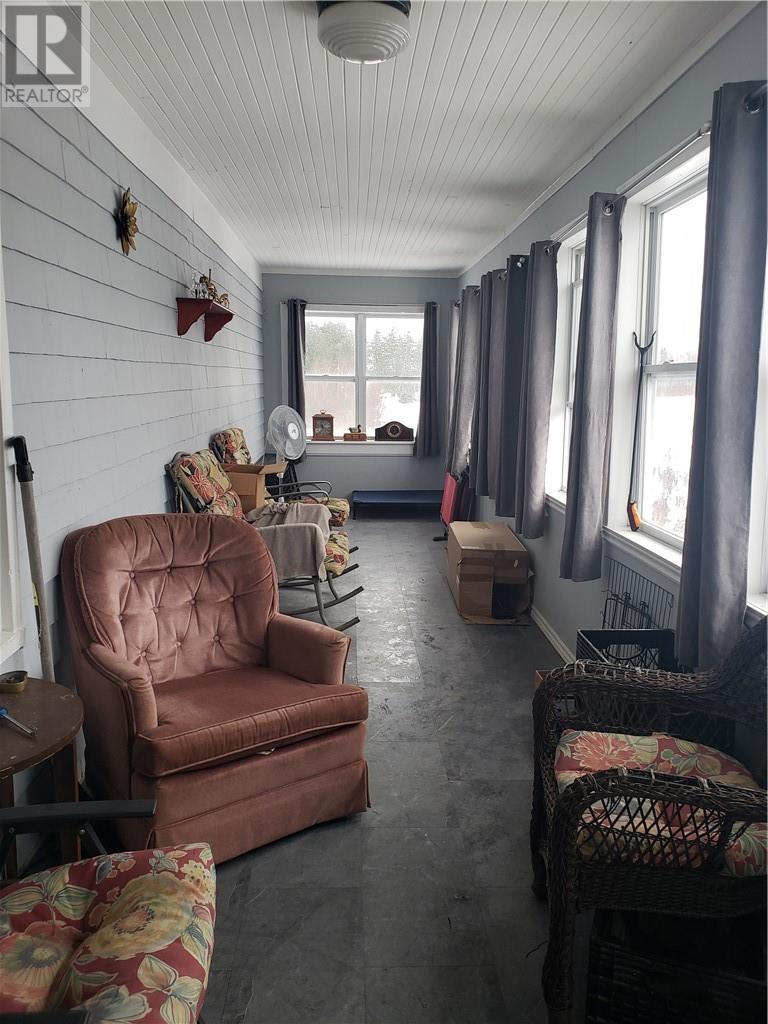 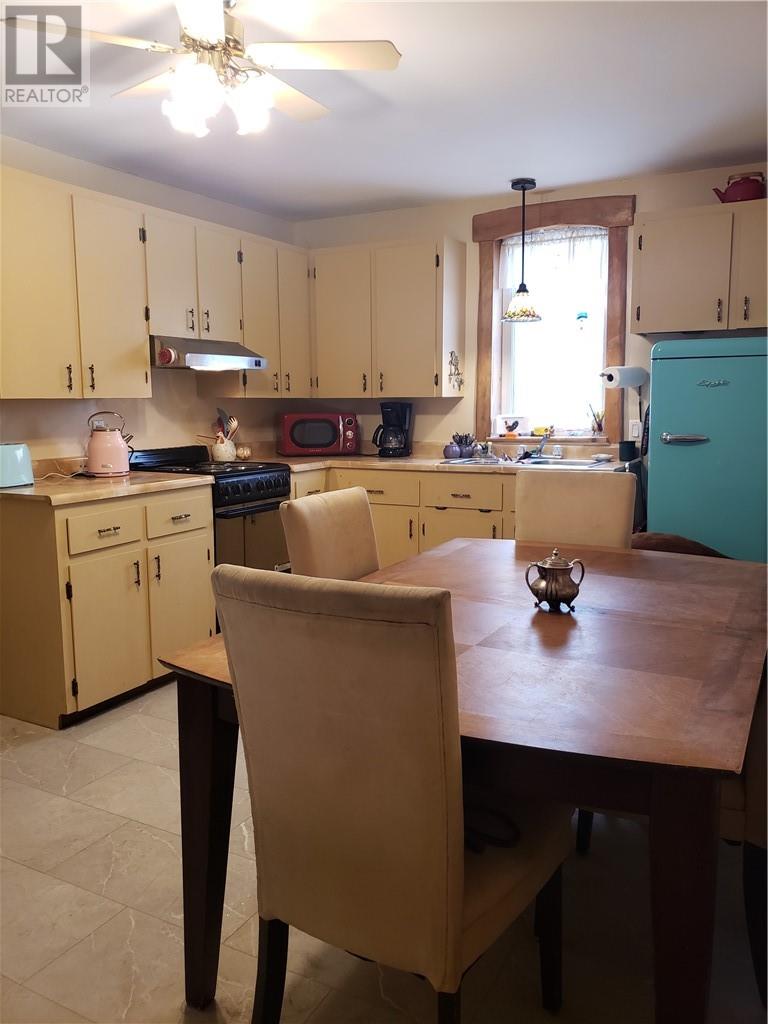 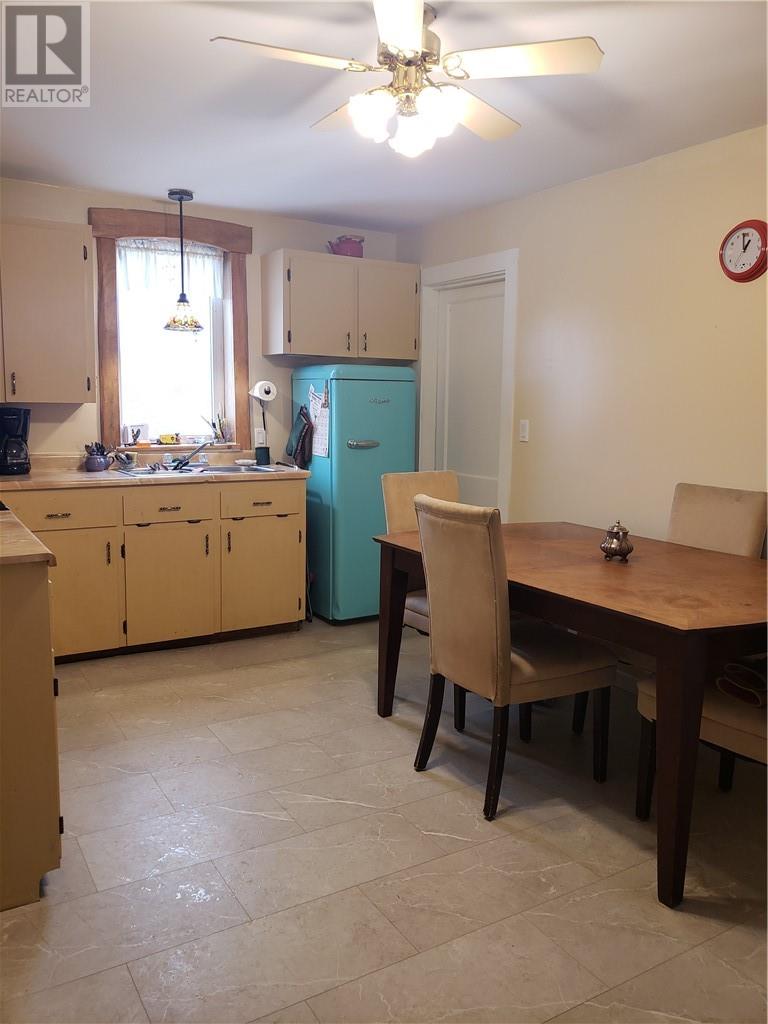 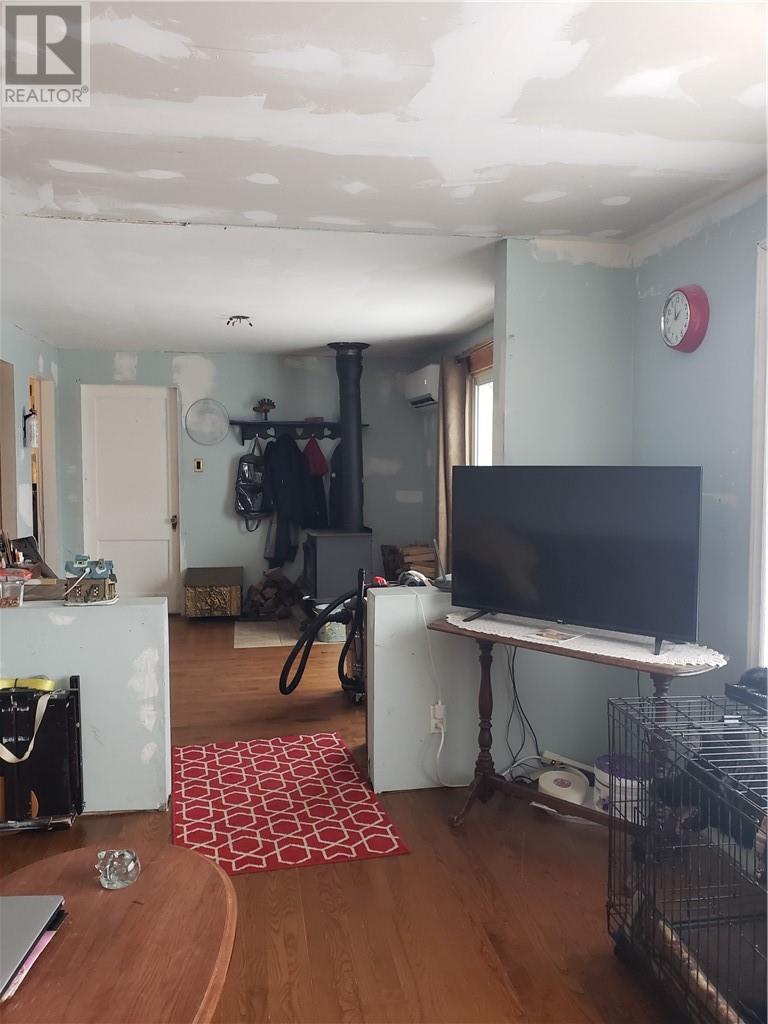 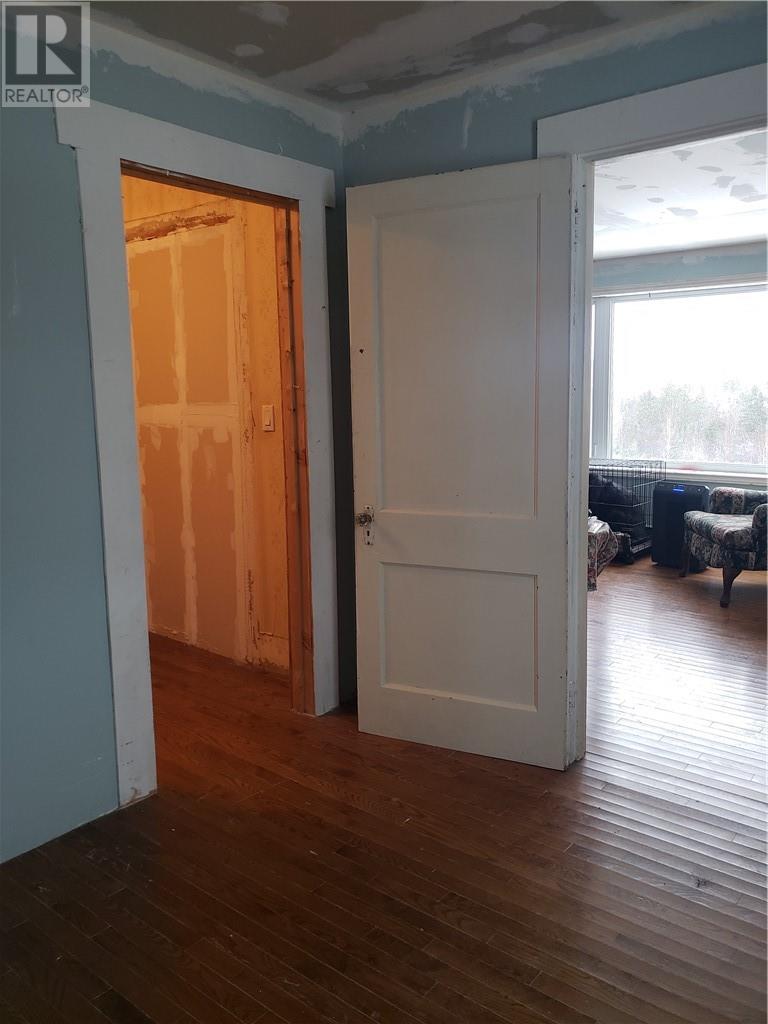 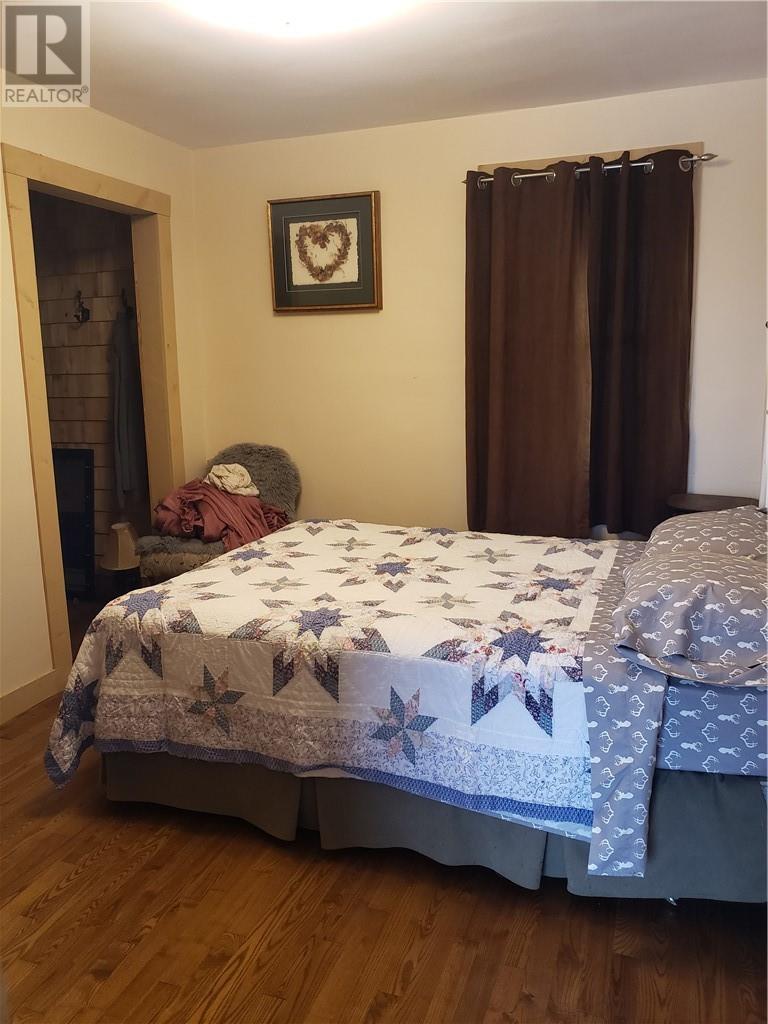 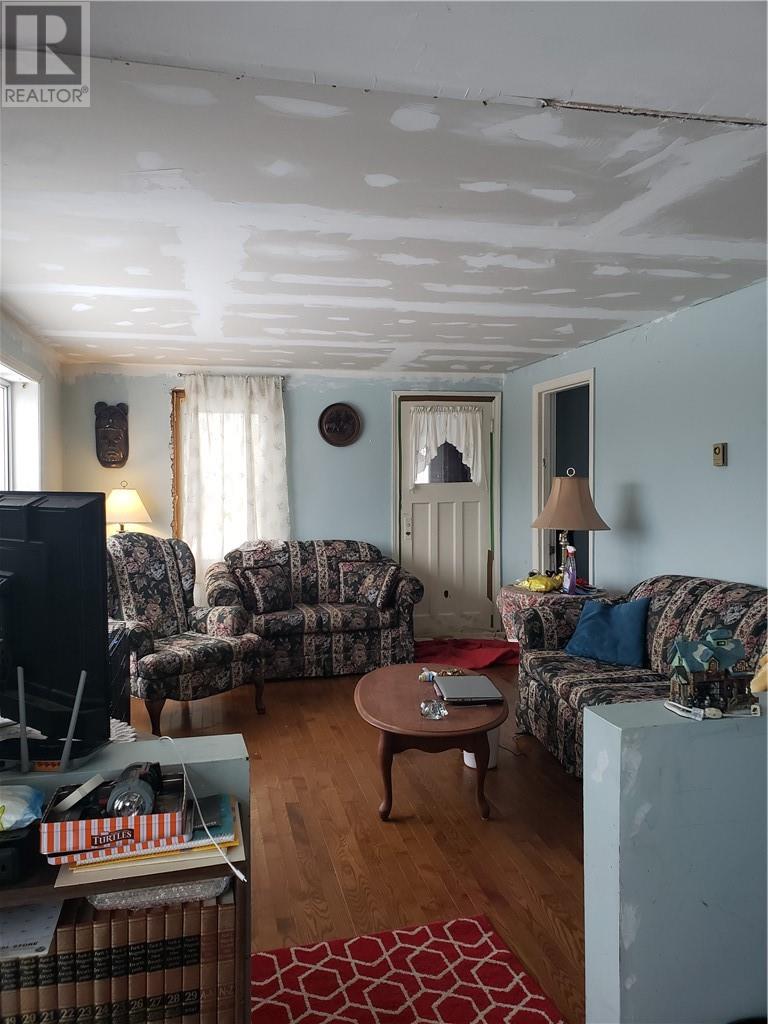 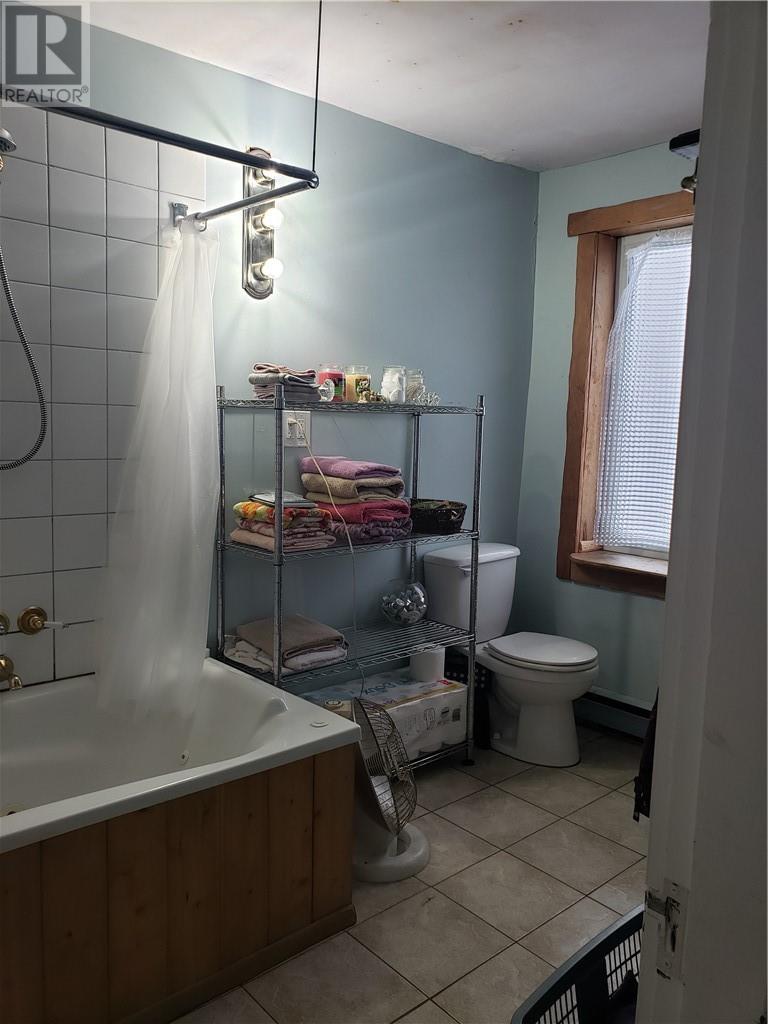 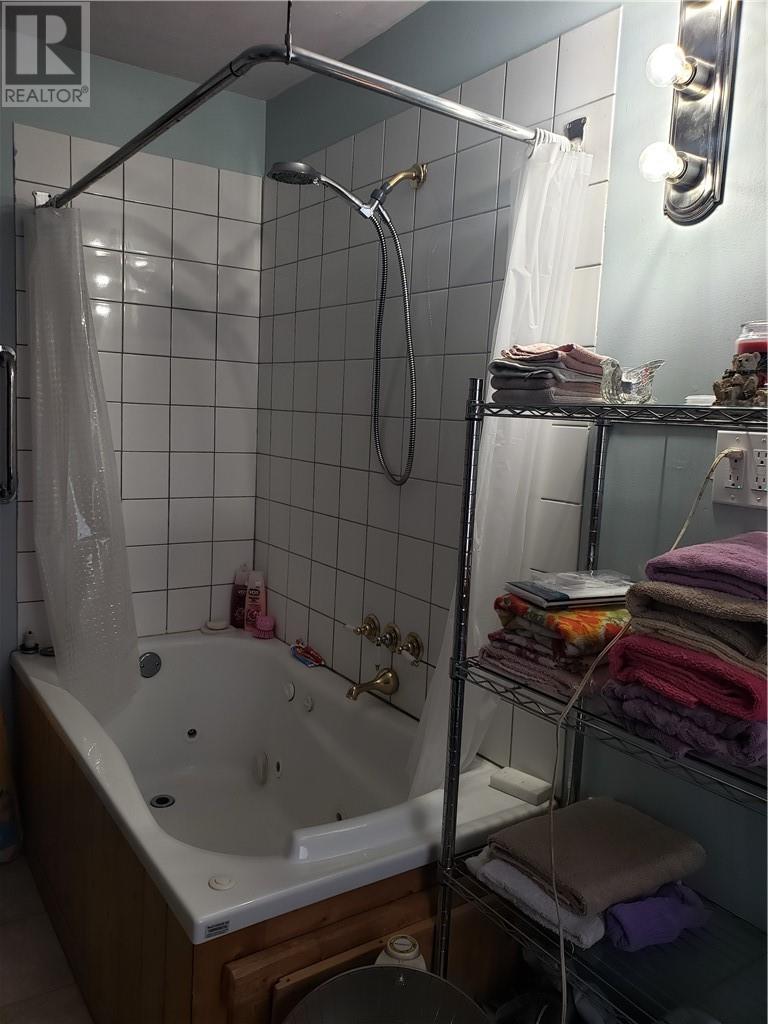