Welcome to this newly renovated and spacious 2 Bed + Den unit right on the Gorge Waterway. Currently rented @ $2400/mo m2m, operating as a 3 bedroom and the tenants are worth keeping. The recent renovation included new appliances, vinyl flooring, paint, an added den, eco-friendly baseboard heating among much more found in the feature sheet. The unit comes with a private SW facing balcony with ocean views along with a large private patio off the primary. If that's not enough the amenities in the building include 2 massive rooftop balconies off the quiet and comfy Malahat Room. Laundry for this unit is located only a few doors down the hall along with a workshop, storage unit, bike and kayak storage. Great location just outside of downtown Victoria. (id:26763)

This home is also serviced by Spectrum Community School and located 2.82 km km from it. Gladstone Secondary has a rating of No Rating.

The closest Bus station is Gorge Rd E at Balfour (EB) in 0.18 km away from this MLS® Listing.

Unemployment rate in the area around Listing # 919413 is 6.4 which is Below Average in comparison to the other province neighbourhoods.

This real estate is located in Burnside where population change between 2011 and 2016 was 13.1%. This is High in comparison to average growth rate of this region.

Population density per square kilometre in this community is 3532 which is Above Average people per sq.km.

Average Owner payments are Average in this area. $1298 owners spent in average for the dwelling. Tenants are paying $997 in this district and it is Average comparing to other cities.

65.9% of Population in this district are Renters and it is High comparing to other BC cities and areas.

16.9% of all population in the area around this property using Public Transport which is Above Average, 54% of using population are using Cars, which is Low. 8.3% of people using Bicycles and it is High. 17.2% of population are walking which is High 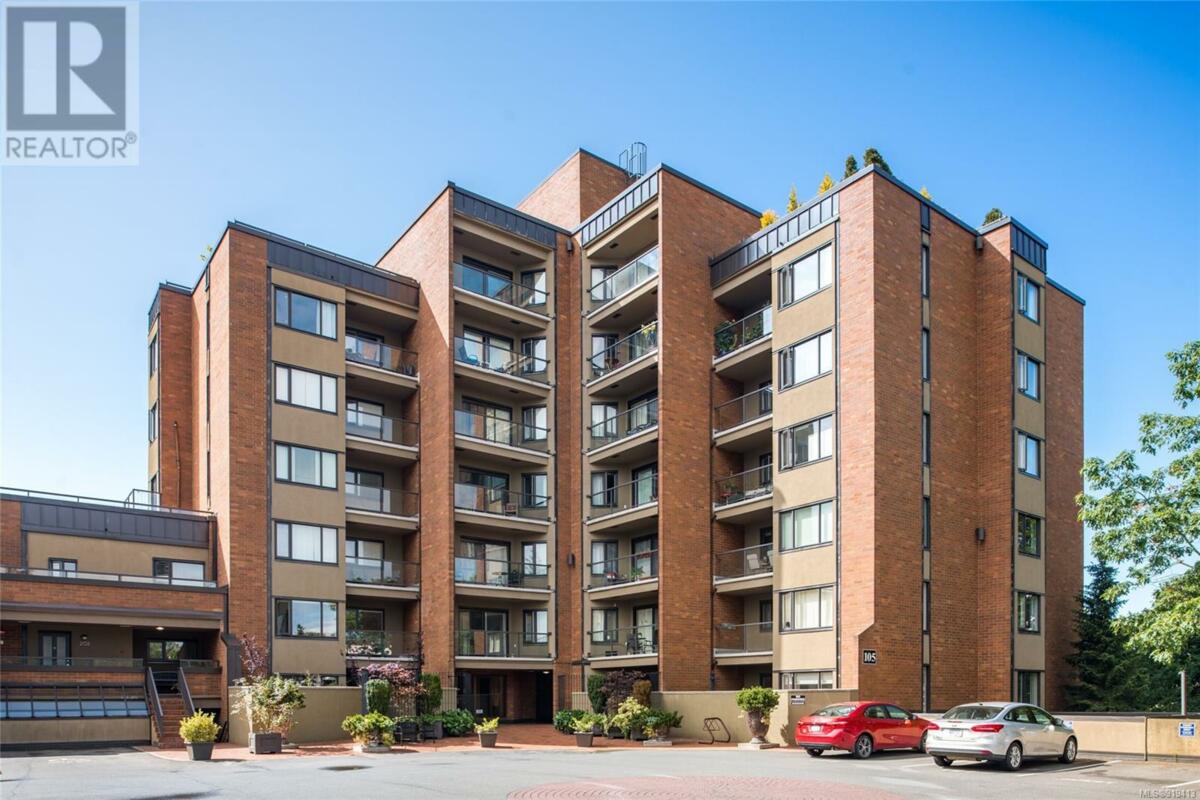 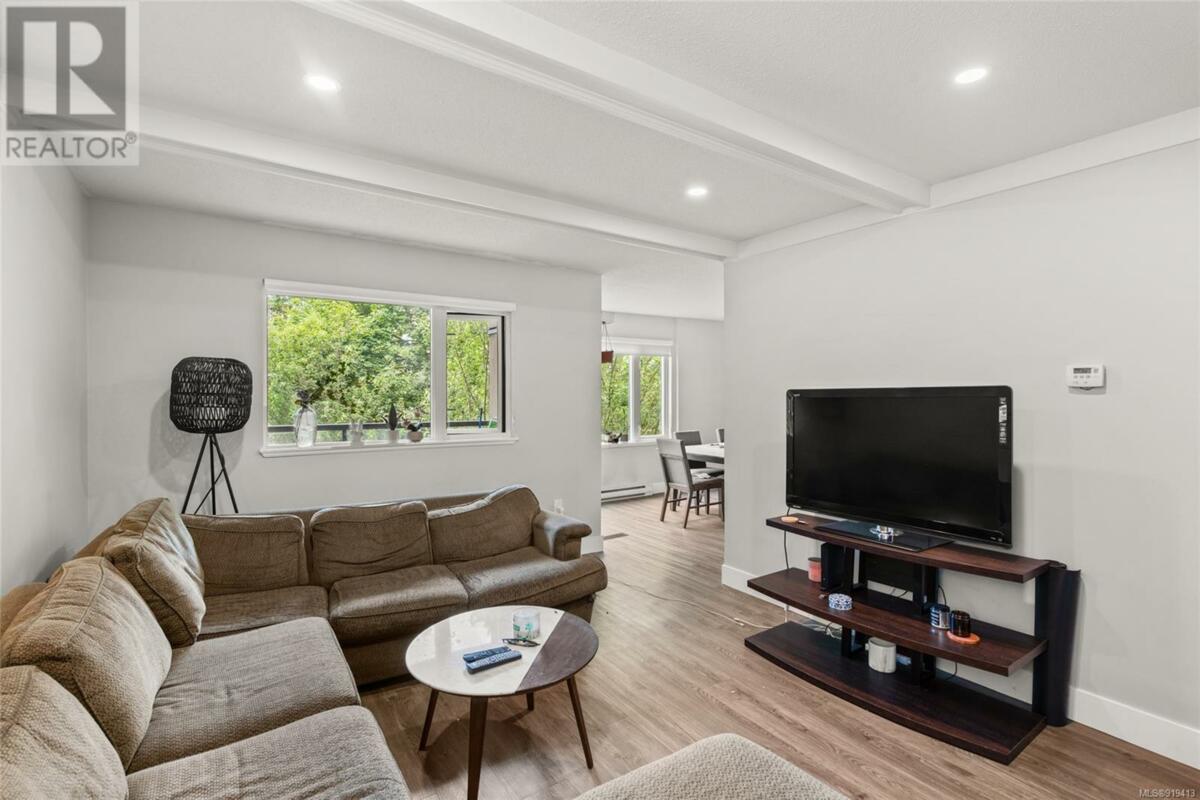 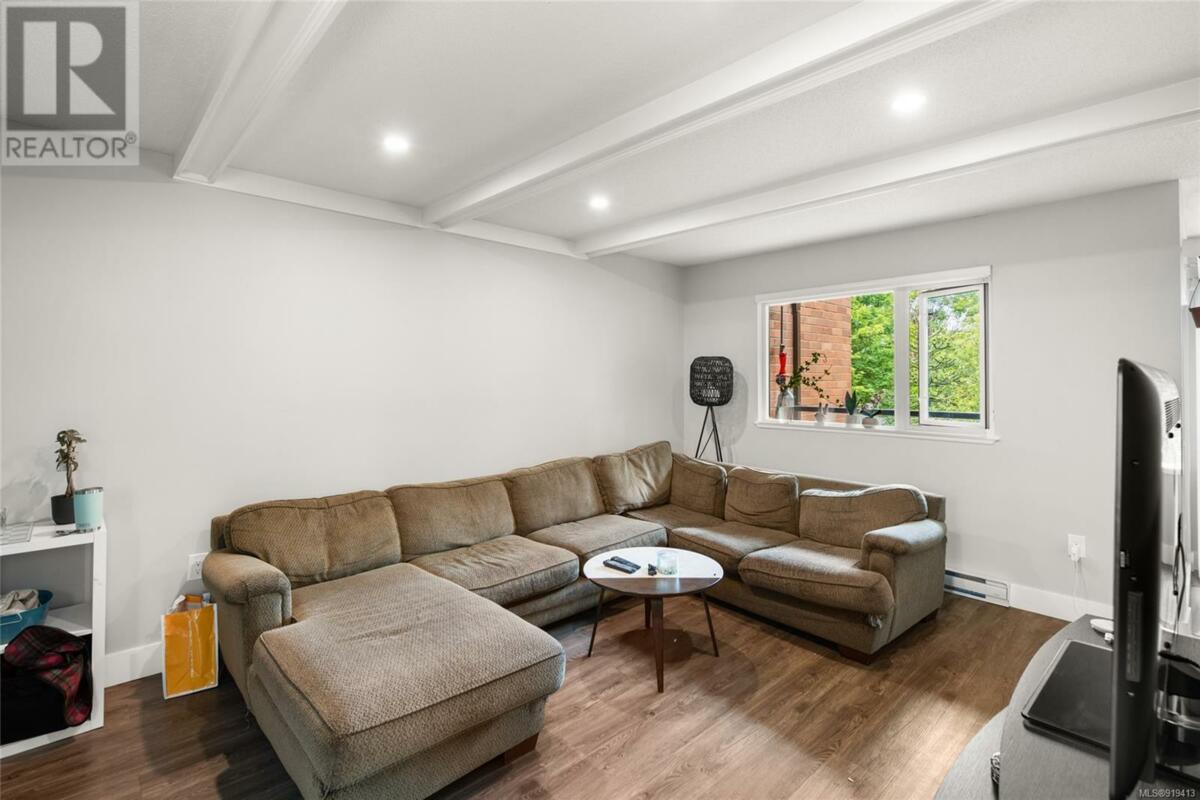 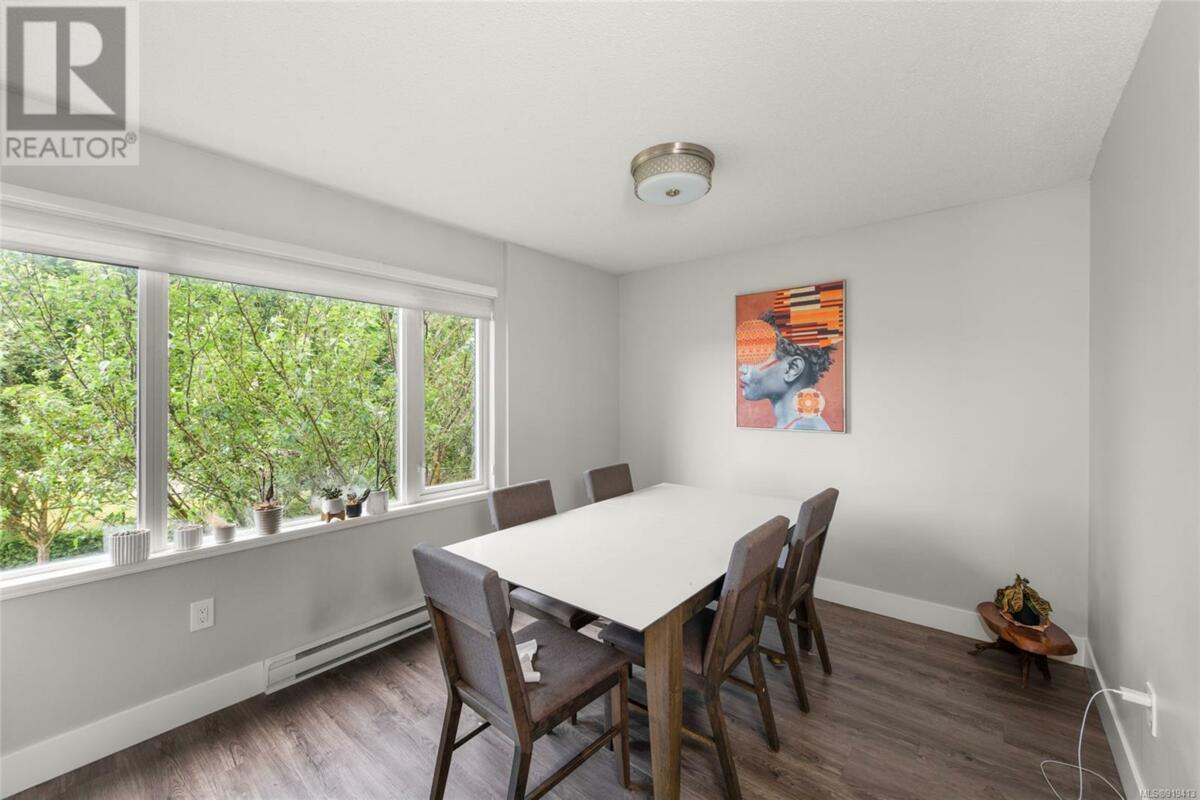 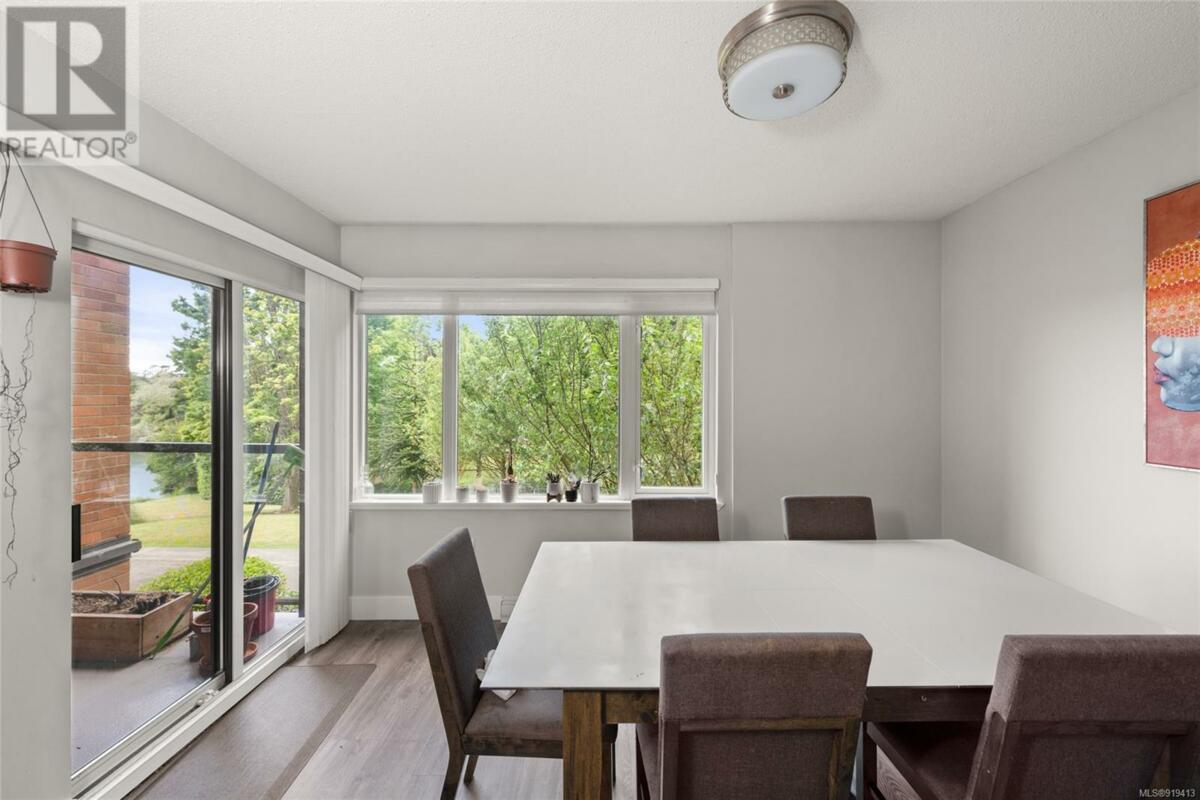 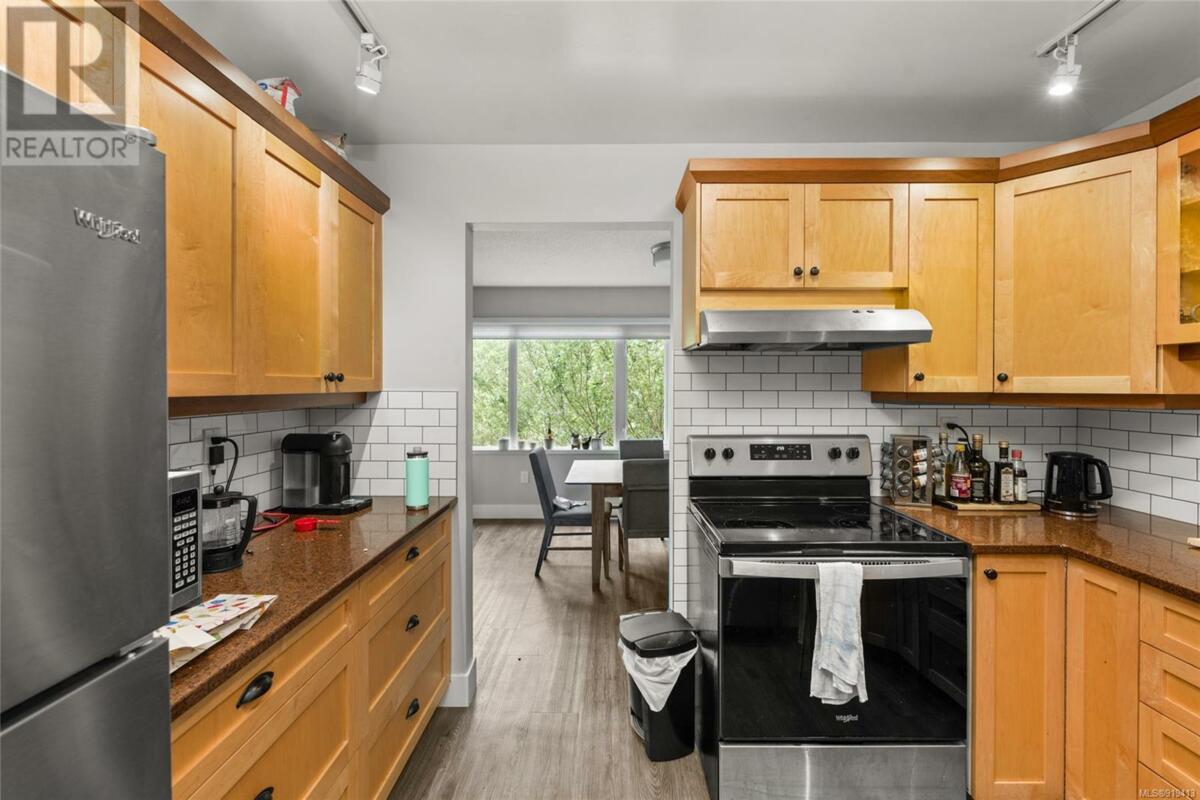 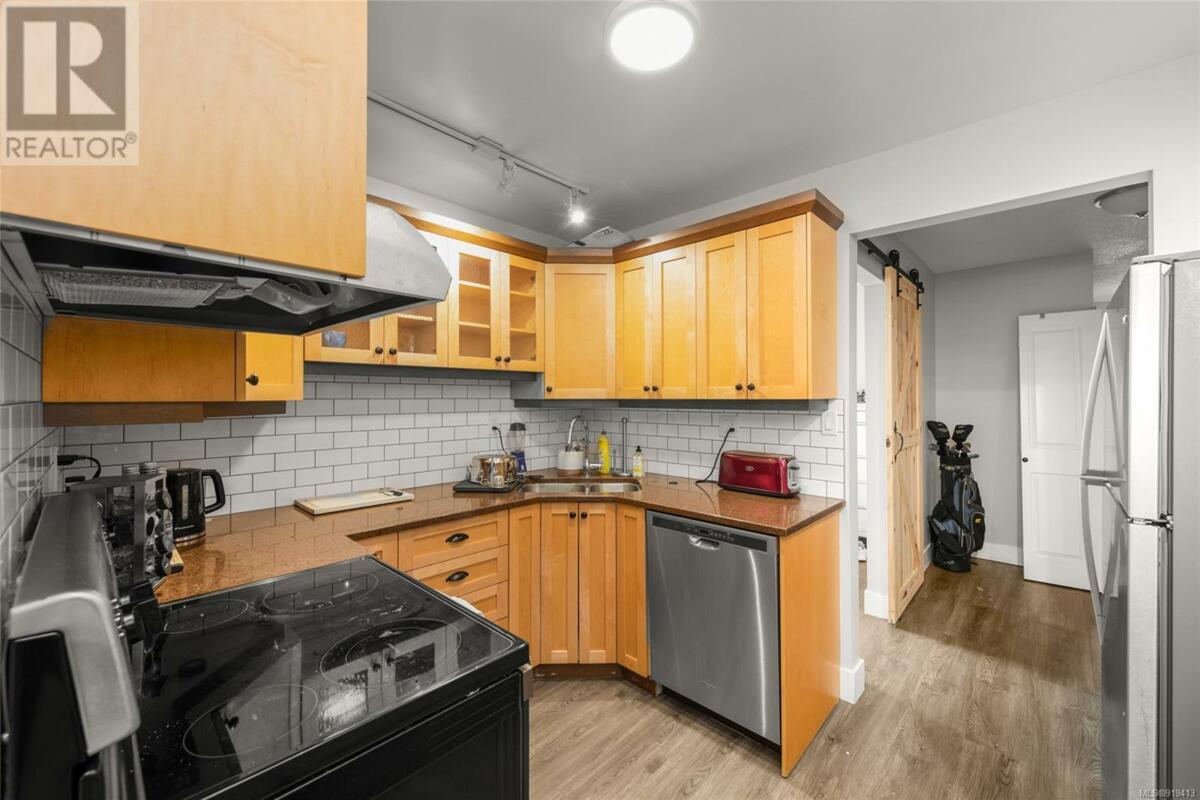 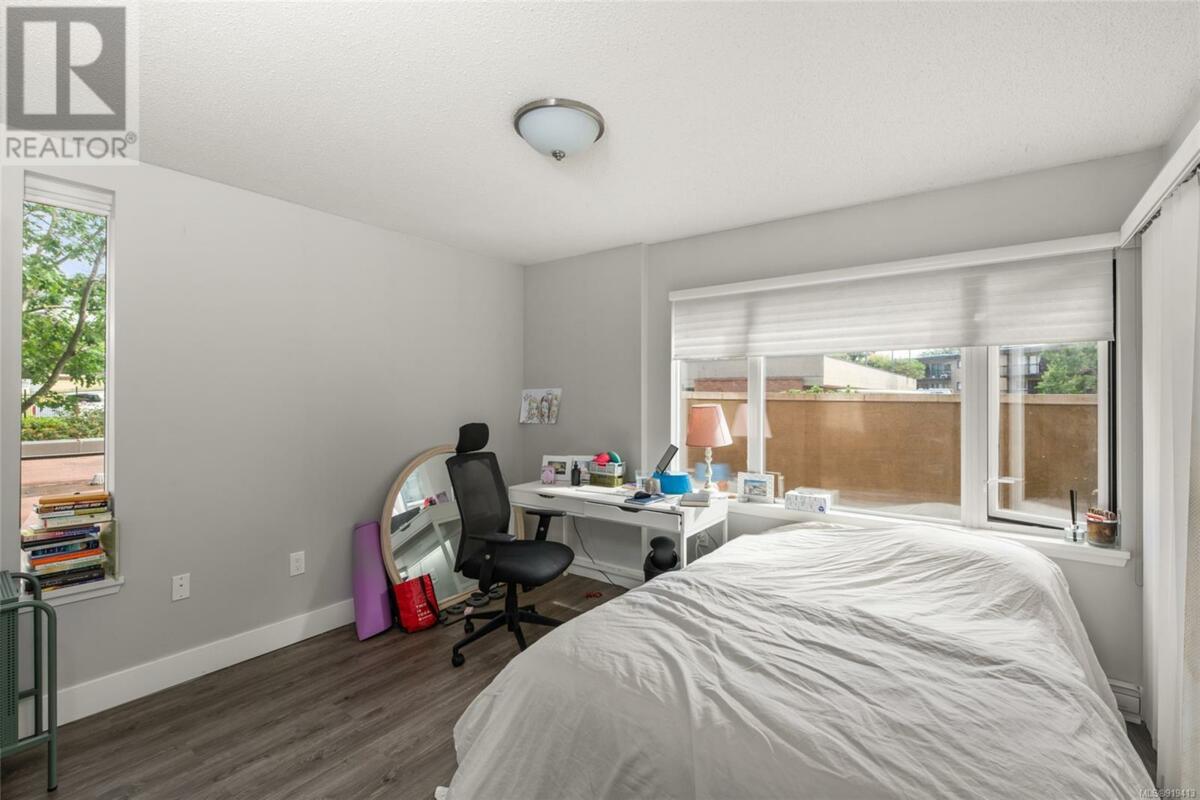 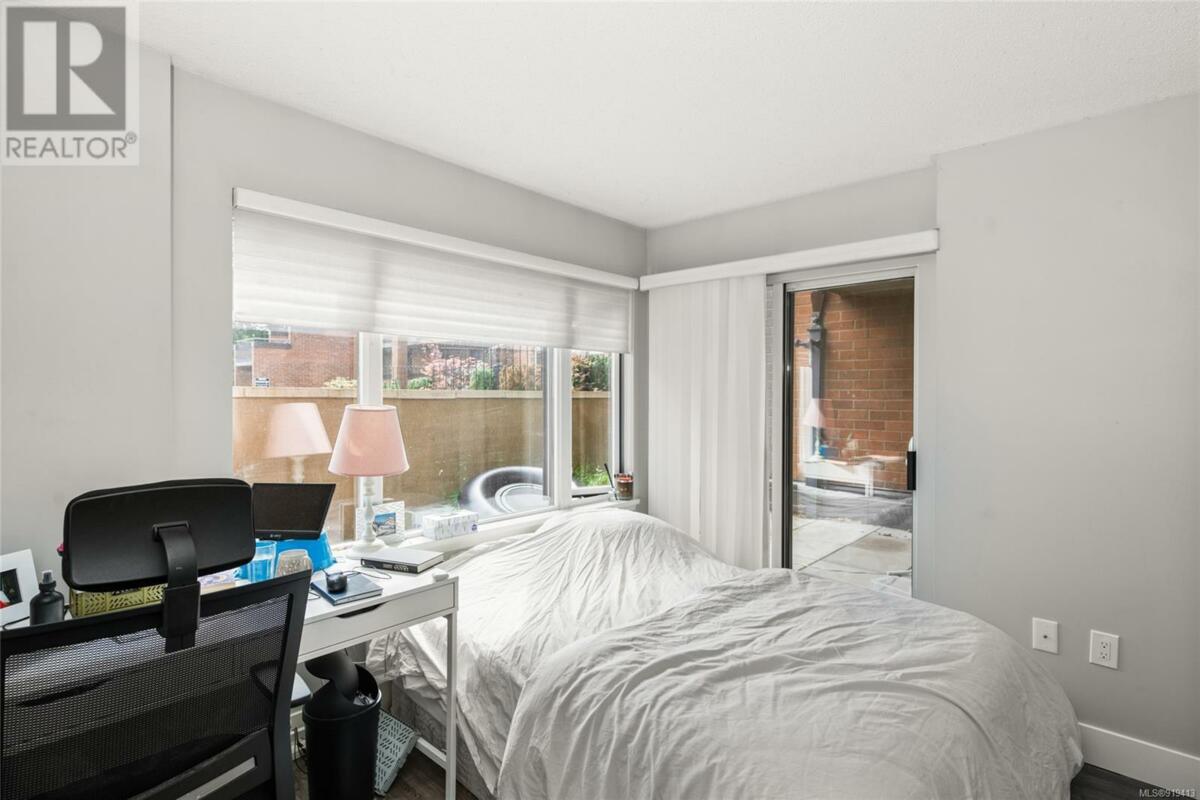 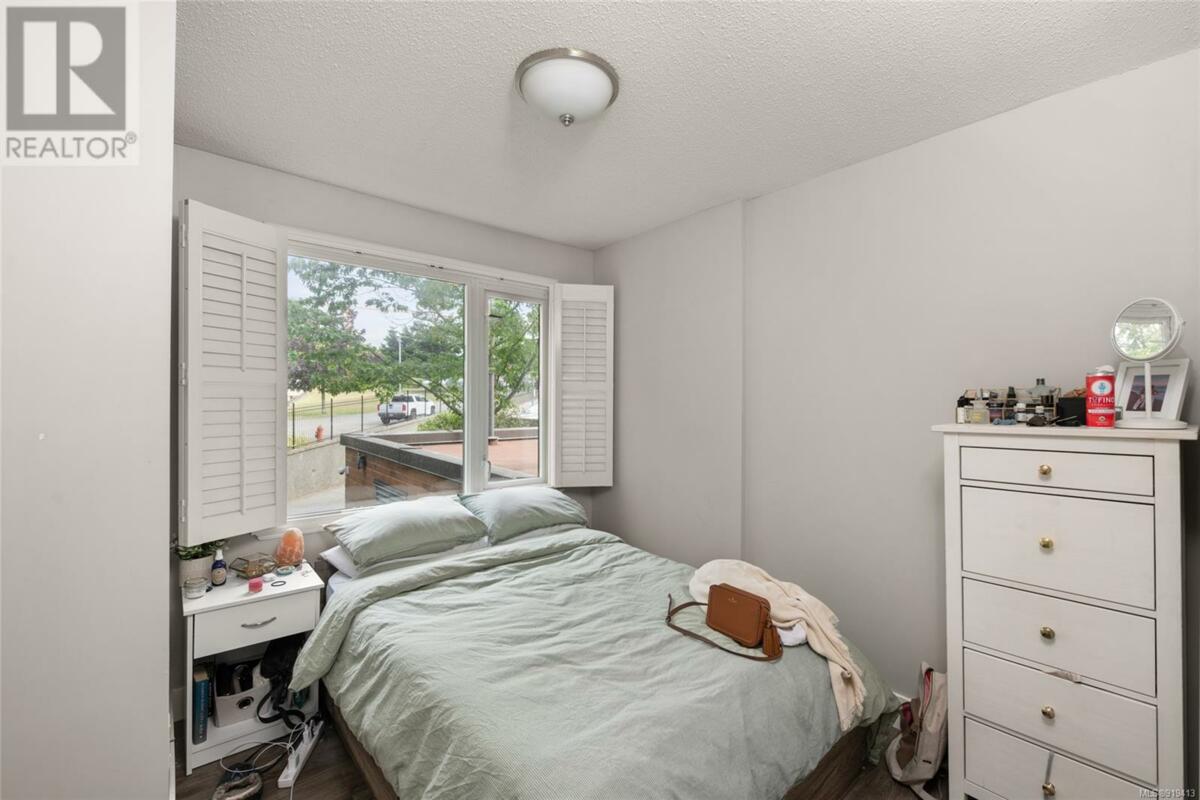 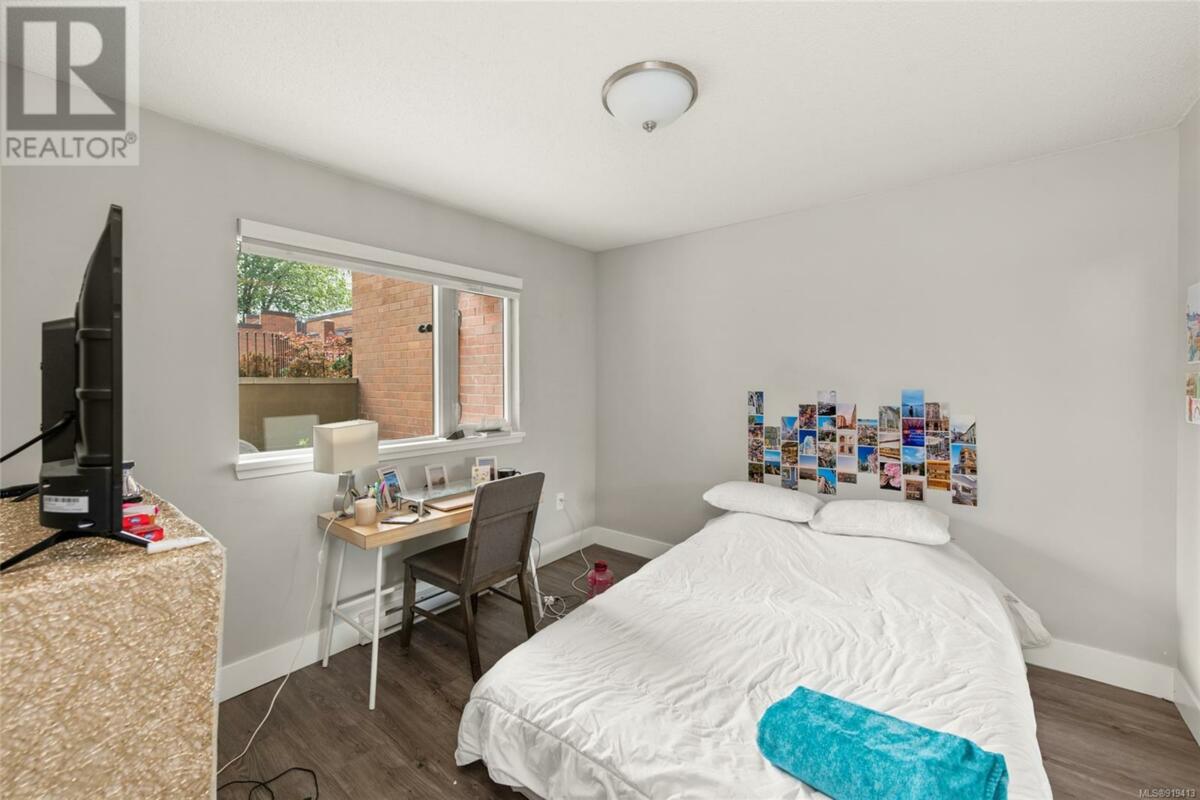 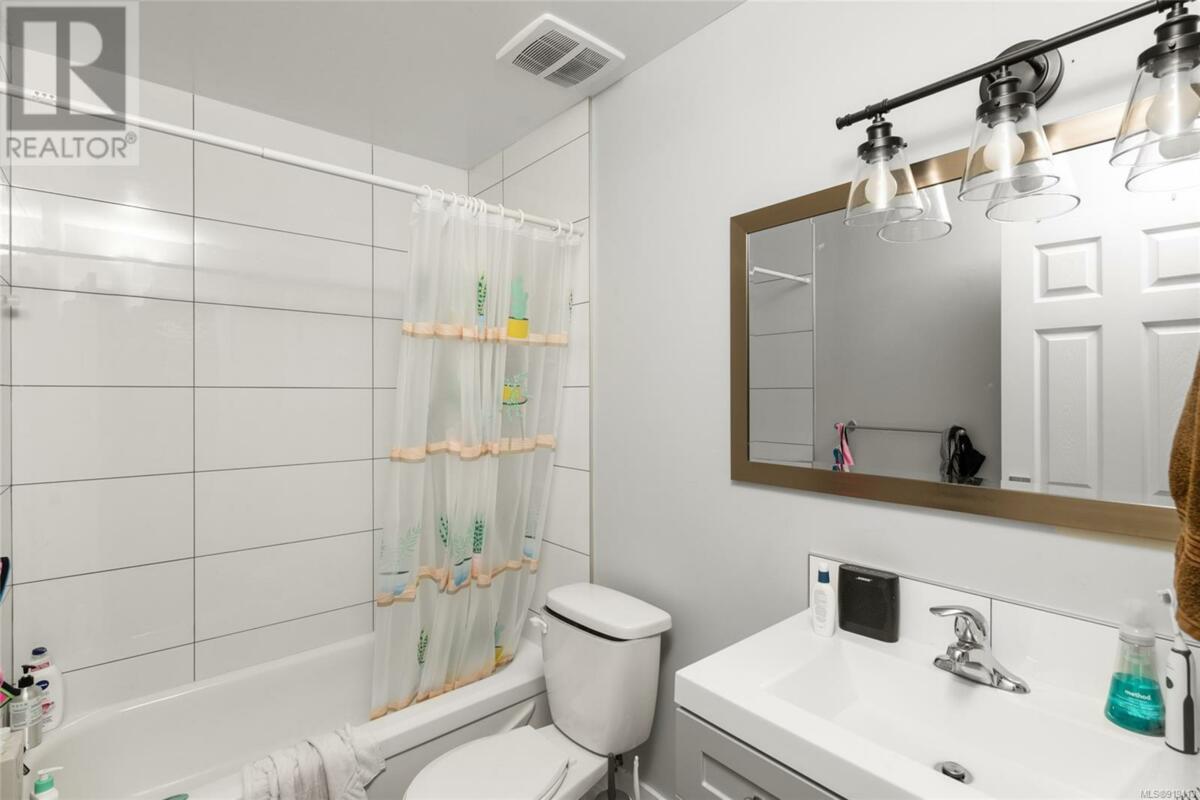 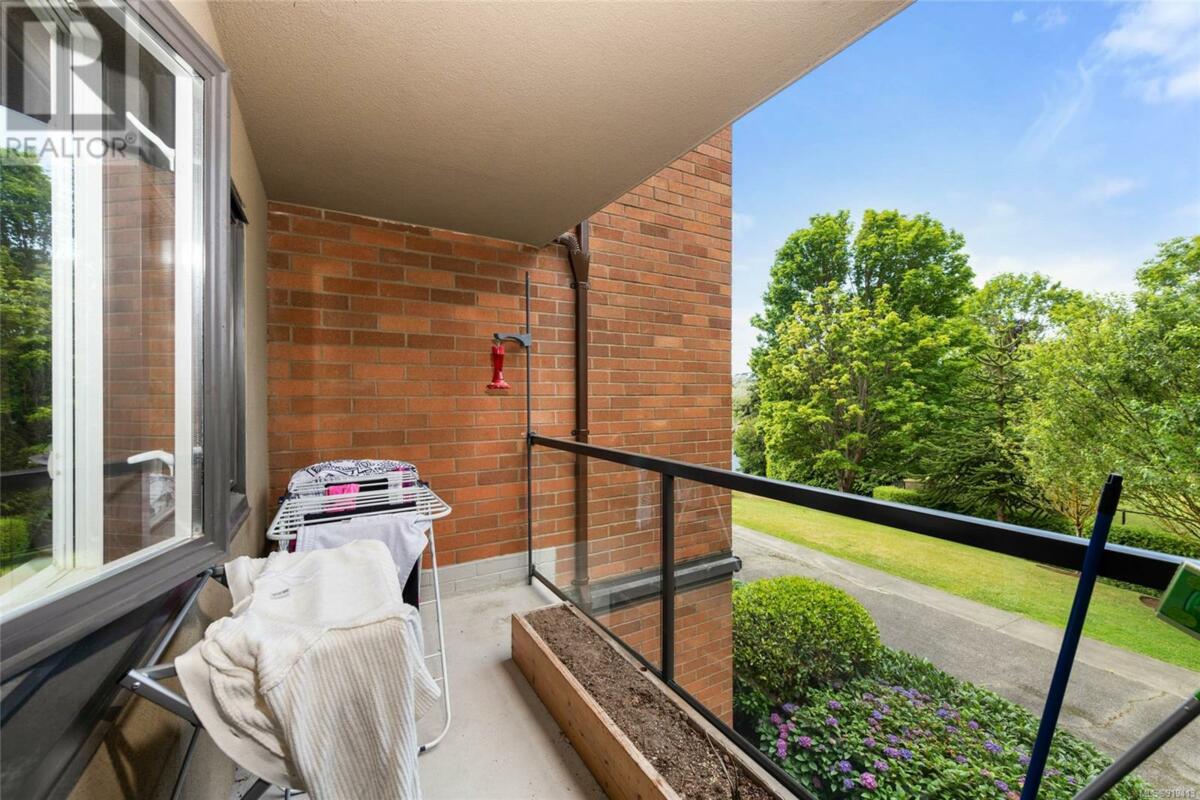 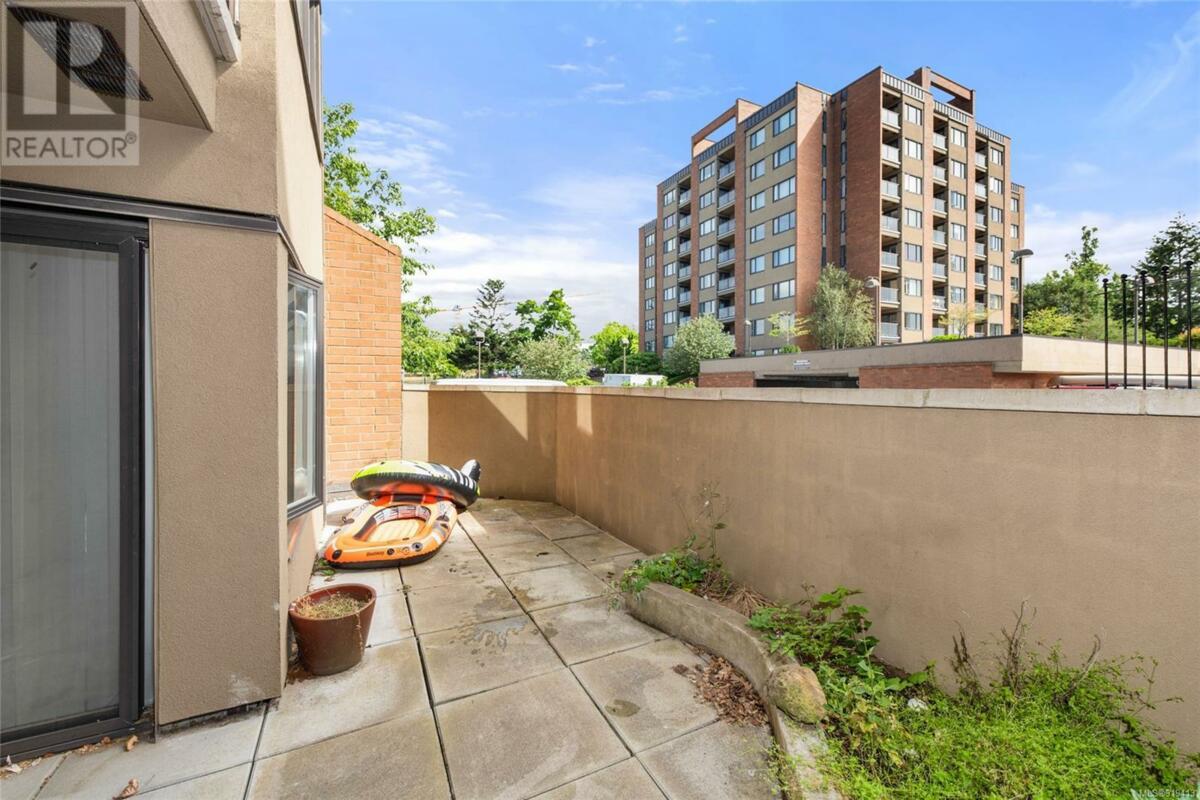 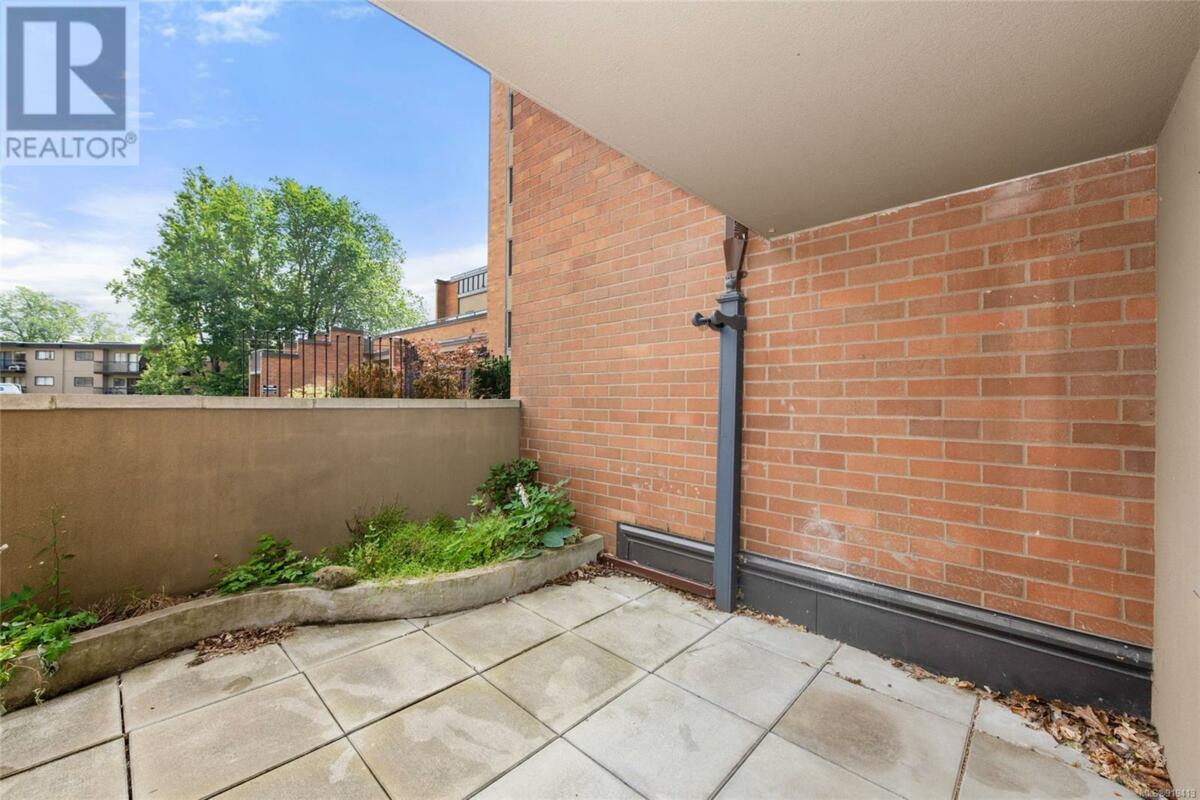 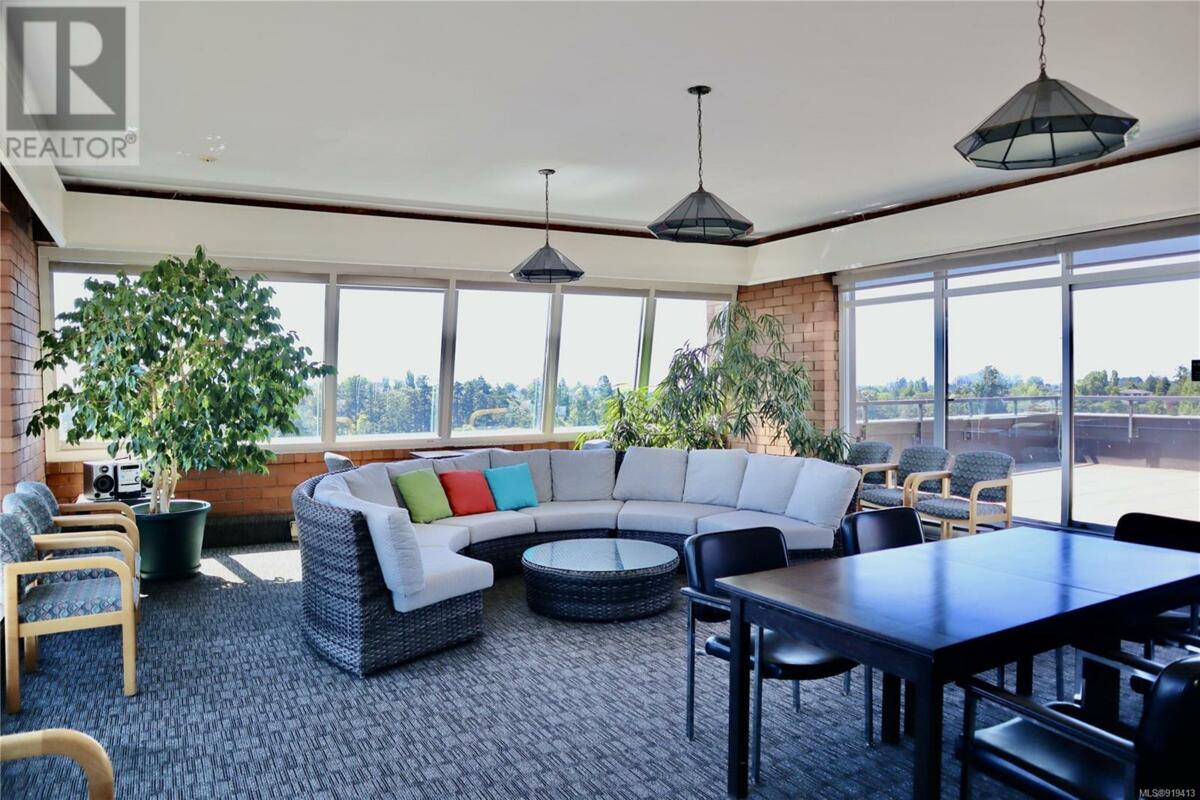 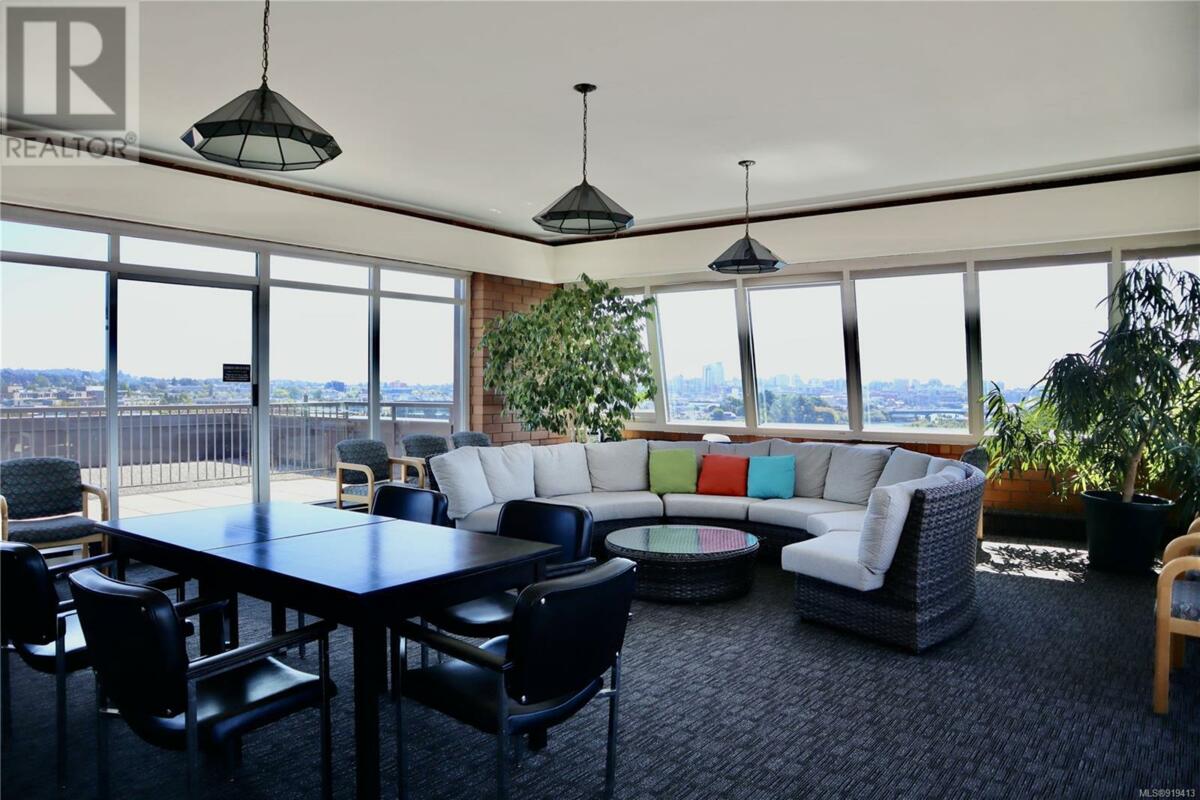 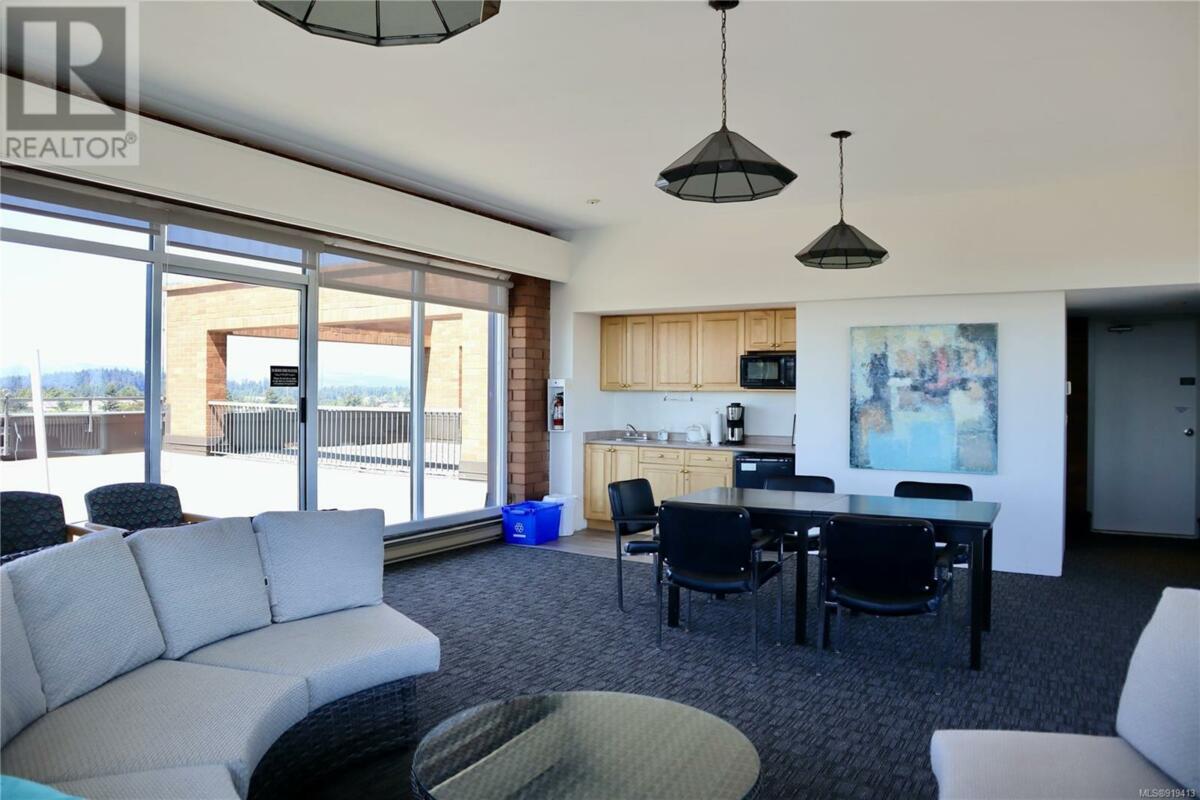 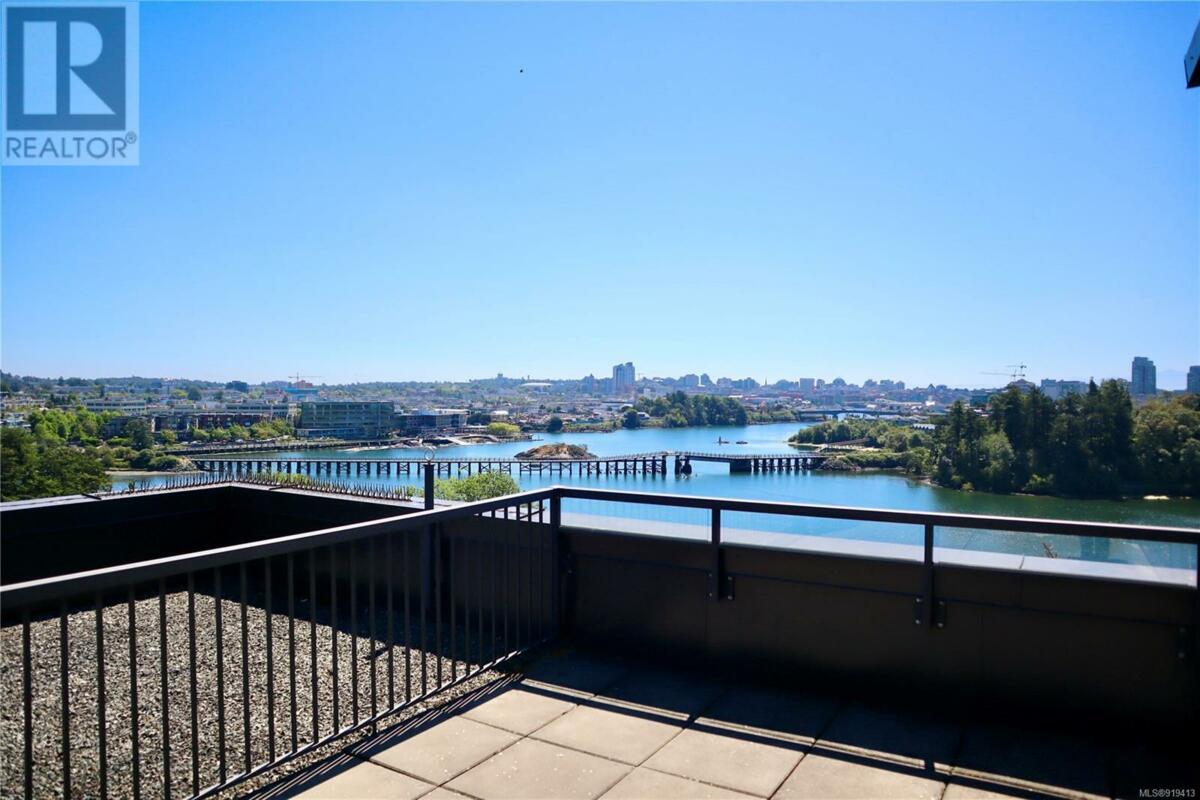 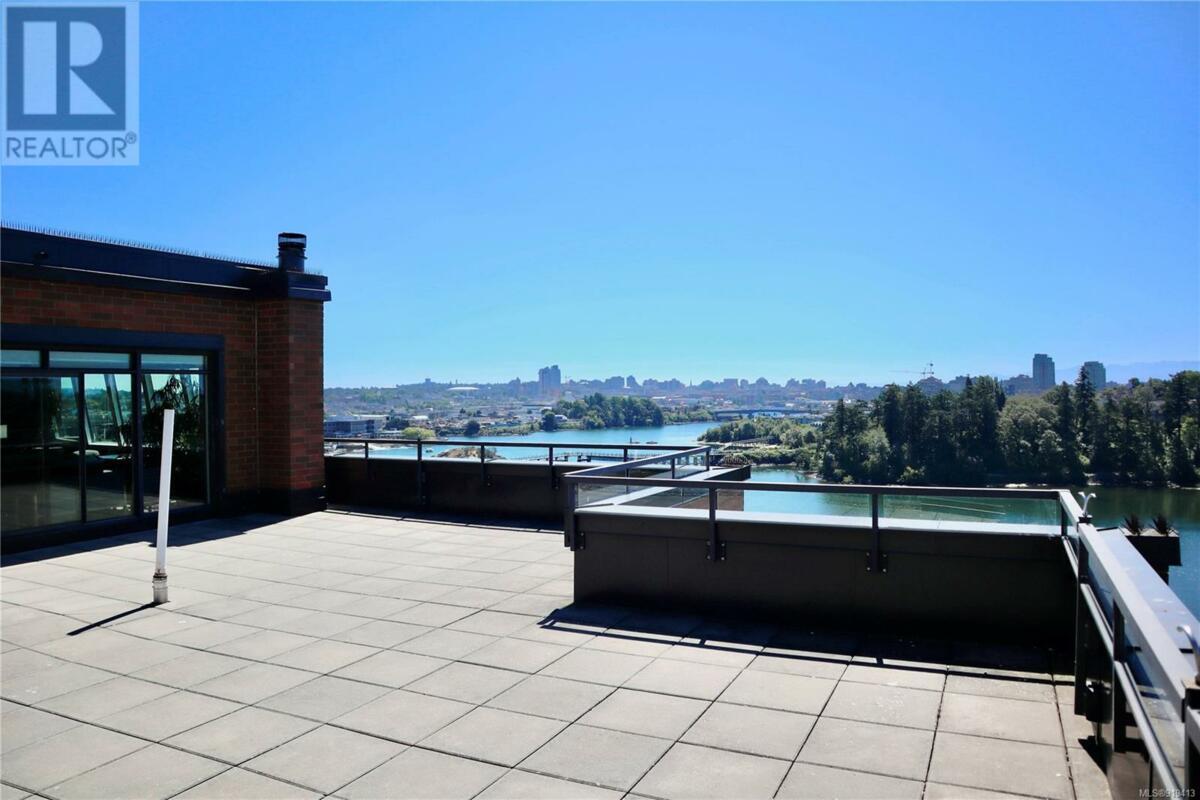 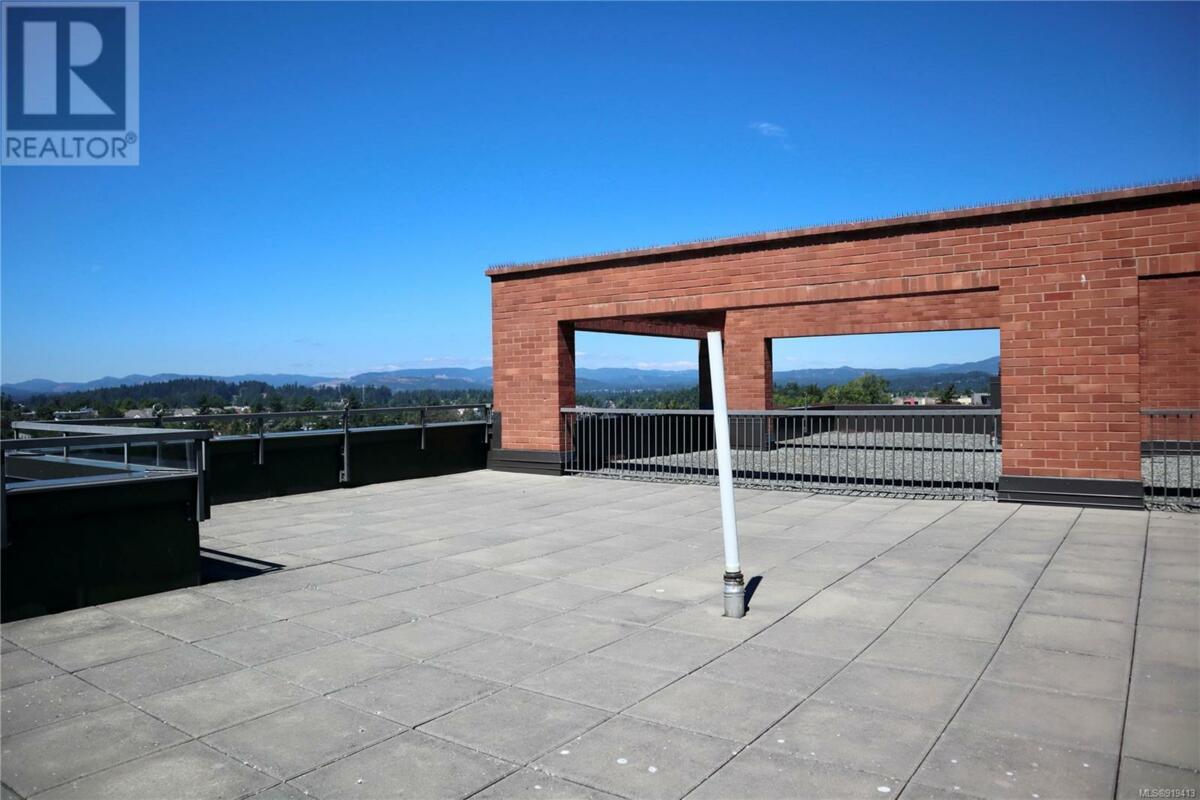 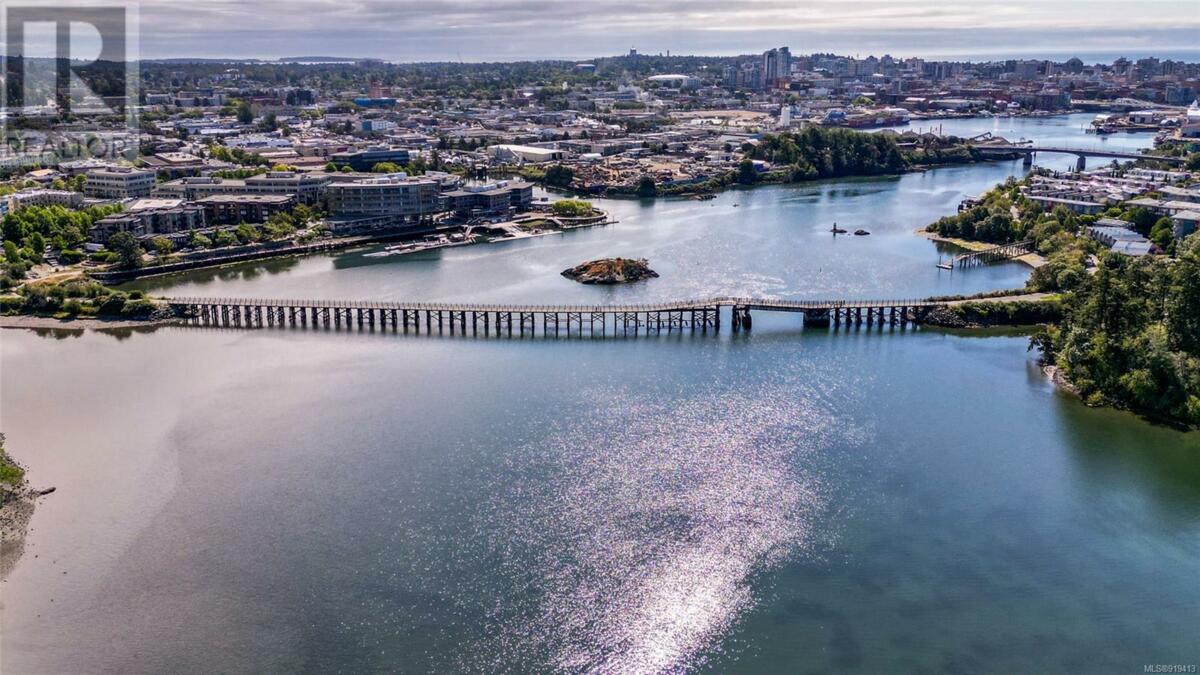 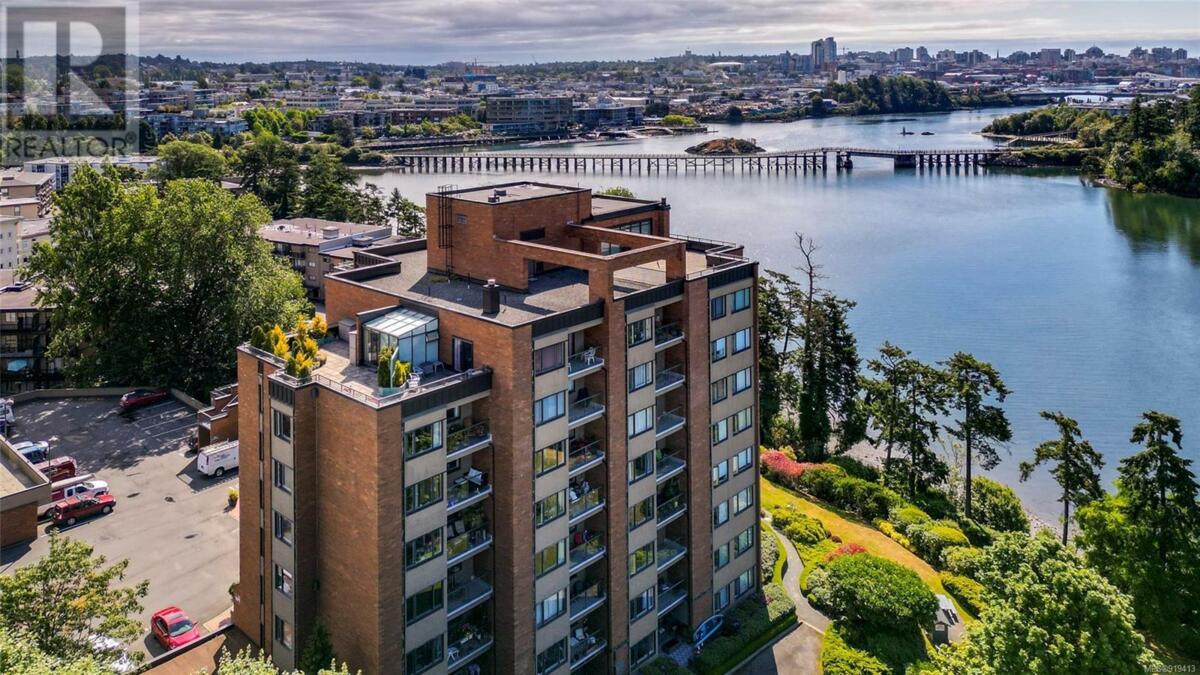 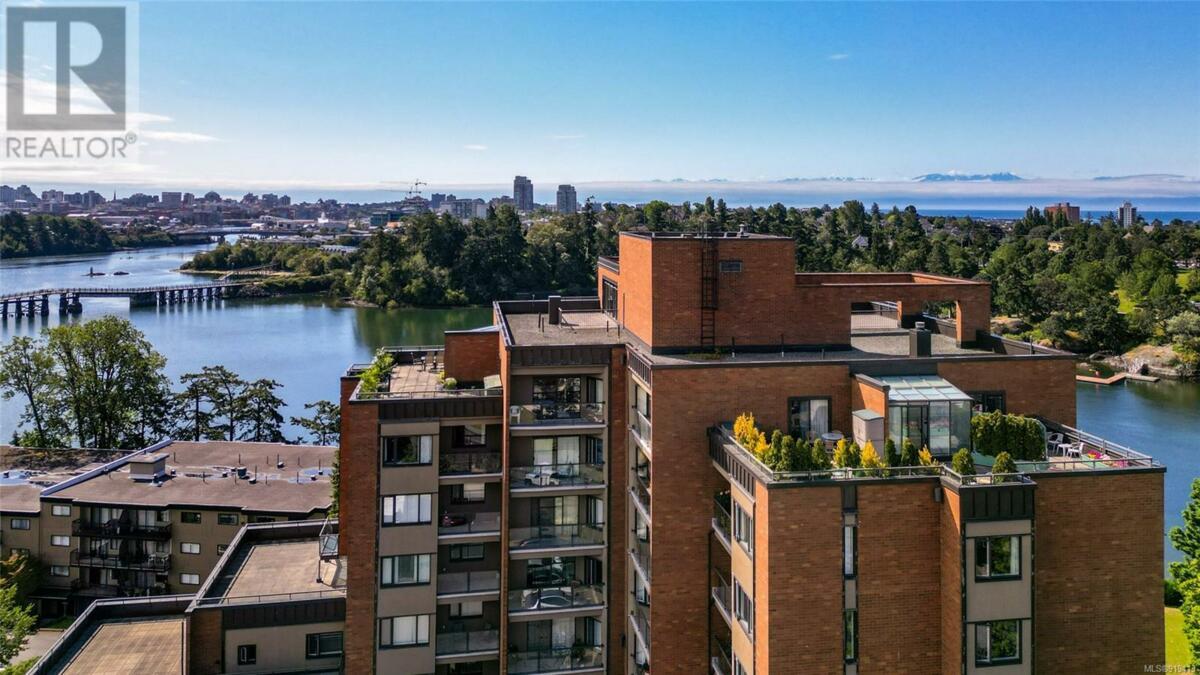 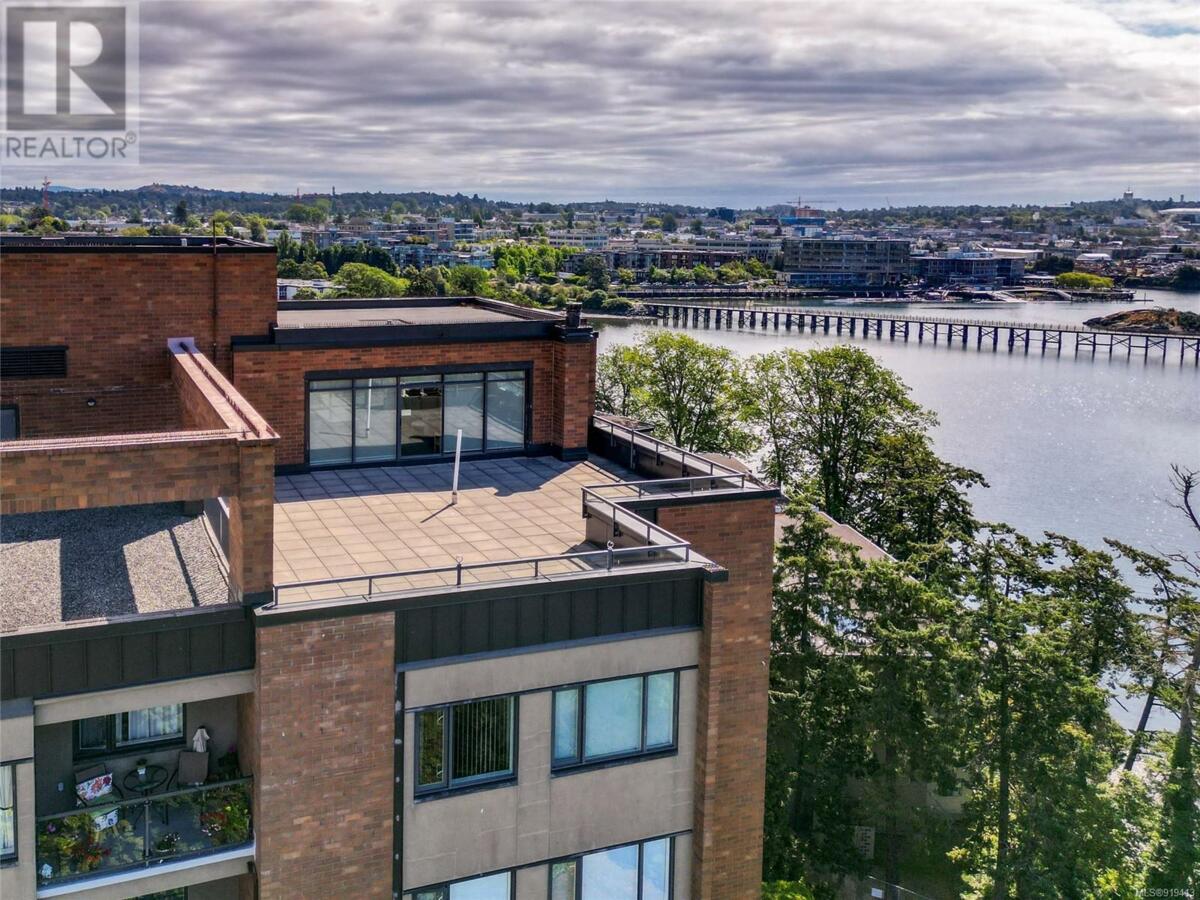 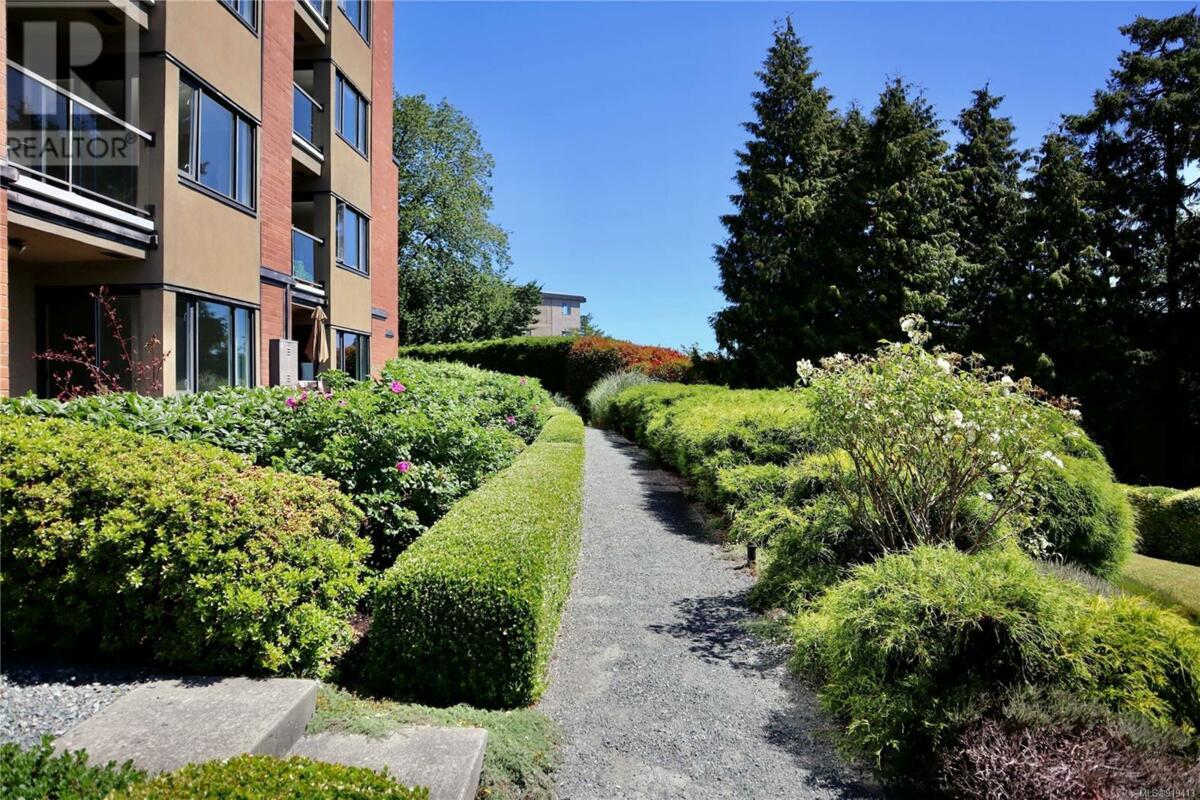 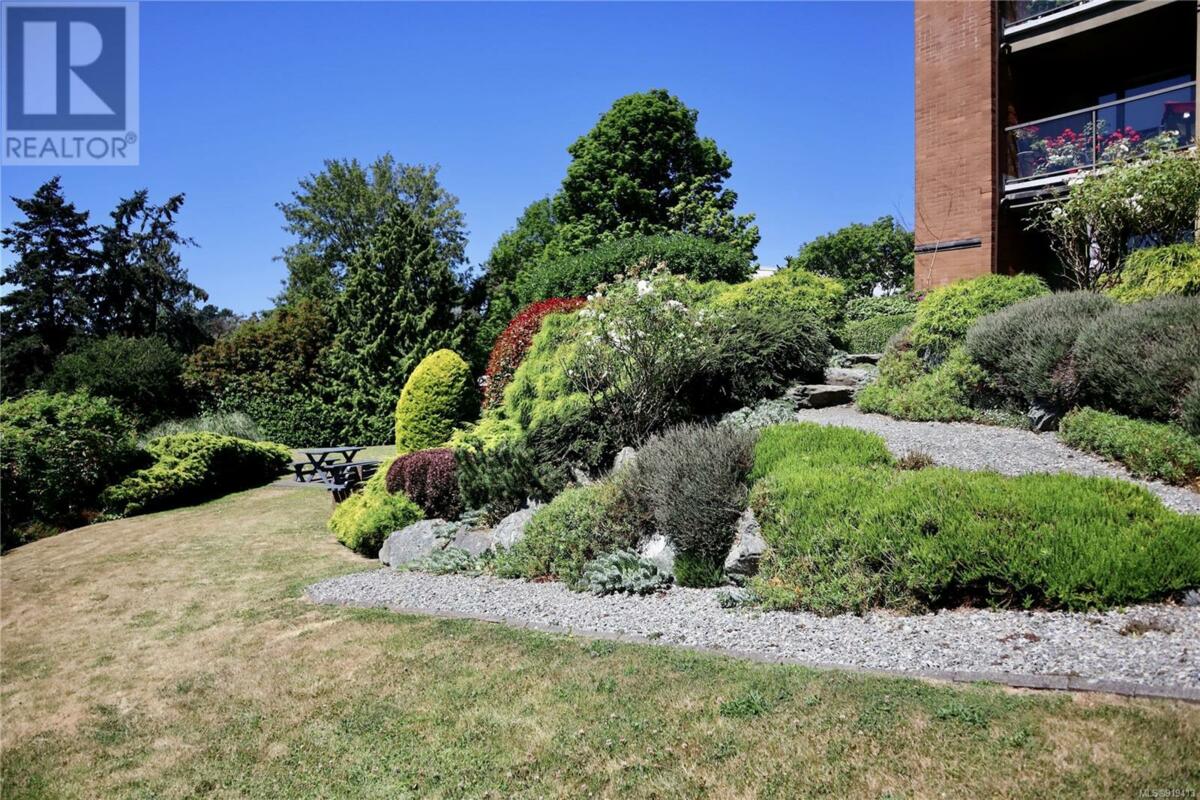