Brilliant locationthis fantastic Triplex features lots of room throughout all units, a very spacious lot and back parking for multiple cars along with room to expand, if desired. This property presents a rare find in HalifaxTriplex includes a four bedroom unit & two 3 bedroom unitsmany features throughout each unit and truly a must see with much potential for future growth. Close to Dalhousie University, hospitals, Quinpool Road, the waterfront & downtown shopping, schools, restaurants and more just a short walk away. Tenants will be lining up for this location. Call to arrange to arrange you private tour. (id:26763)

Unemployment rate in the area around Listing # 202218099 is 7.2 which is Average in comparison to the other province neighbourhoods.

This real estate is located in Halifax Peninsula where population change between 2011 and 2016 was -4.7%. This is Low in comparison to average growth rate of this region.

Population density per square kilometre in this community is 6970.8 which is High people per sq.km.

Average size of families in the area is 2.6. This is Low number in comparison to the whole region. Percent of families with children is 47% and it is Below Average. % of Married or living common law is around 38.4% and it is Low.

Average Owner payments are High in this area. $1581 owners spent in average for the dwelling. Tenants are paying $1108 in this district and it is Above Average comparing to other cities.

65.5% of Population in this district are Renters and it is High comparing to other BC cities and areas.

19.8% of all population in the area around this property using Public Transport which is Above Average, 36.4% of using population are using Cars, which is Low. 5.3% of people using Bicycles and it is High. 37.2% of population are walking which is High 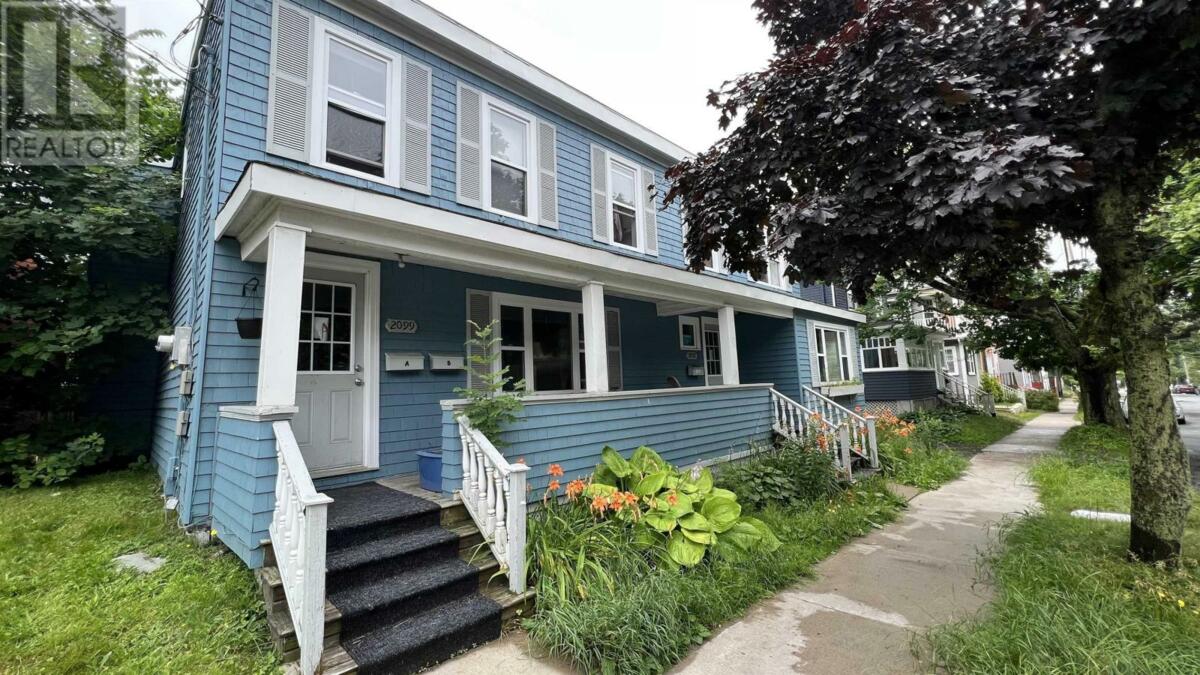 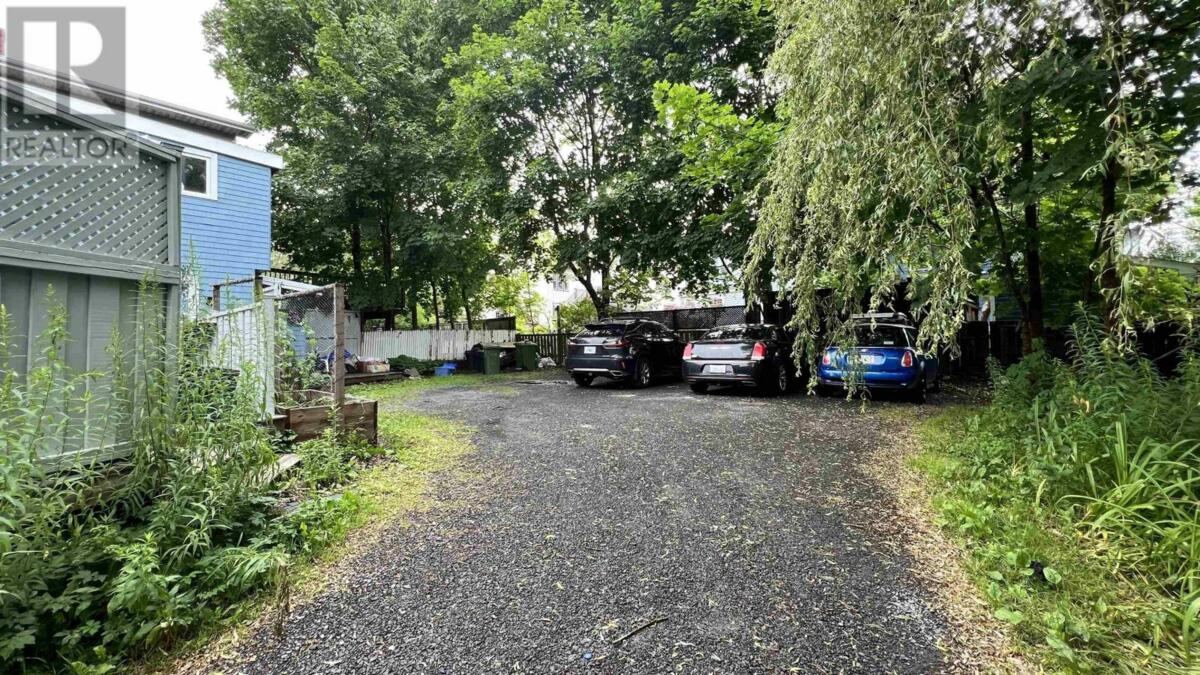 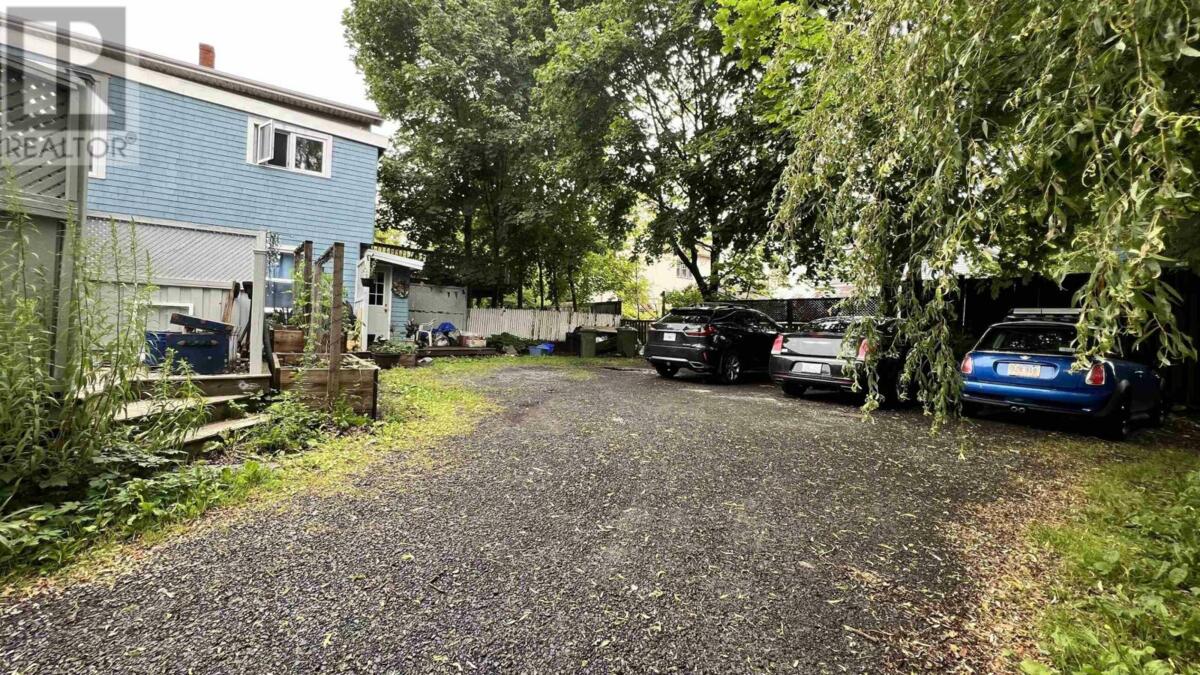 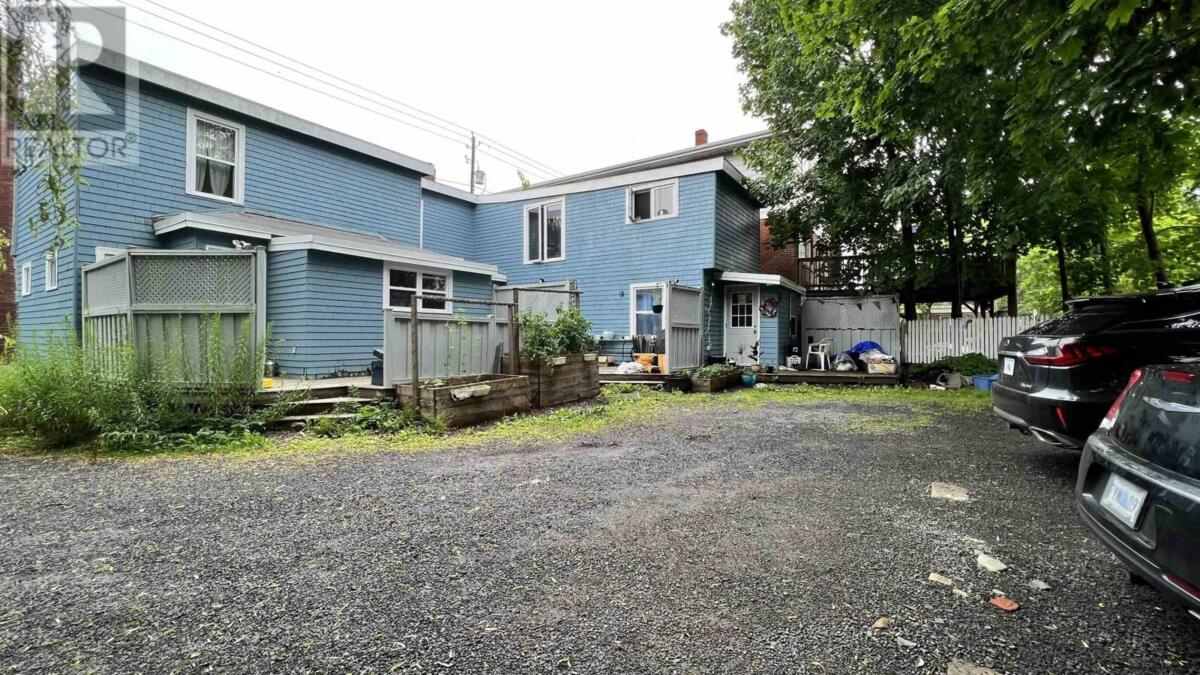 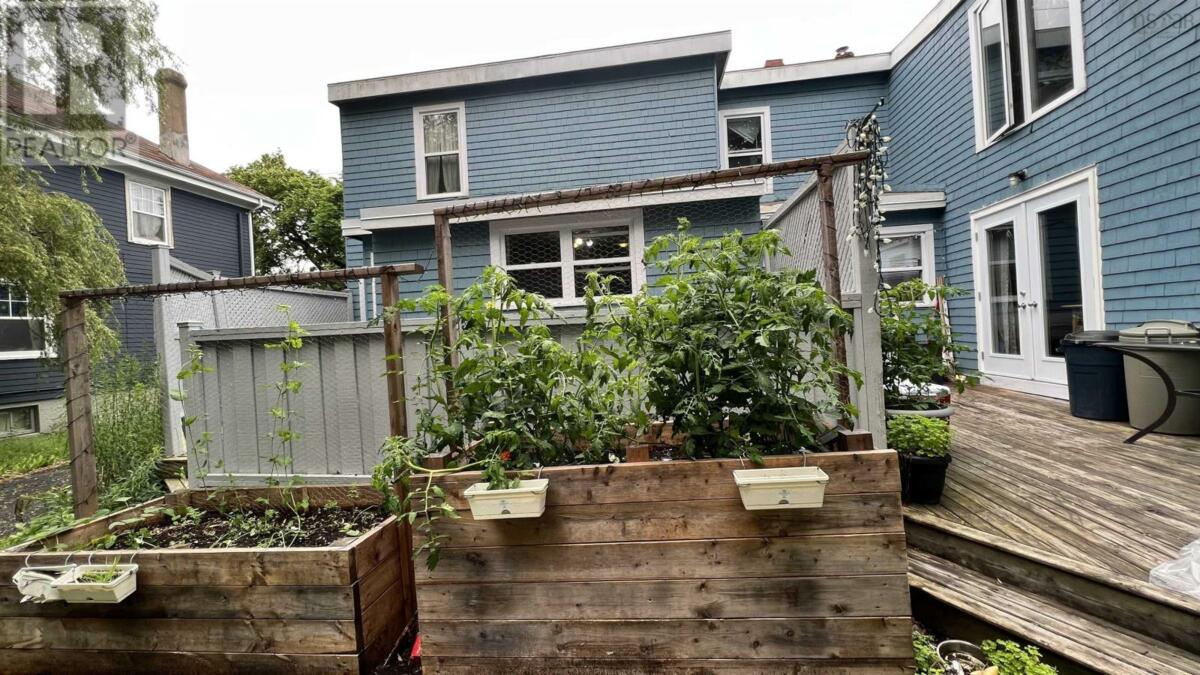 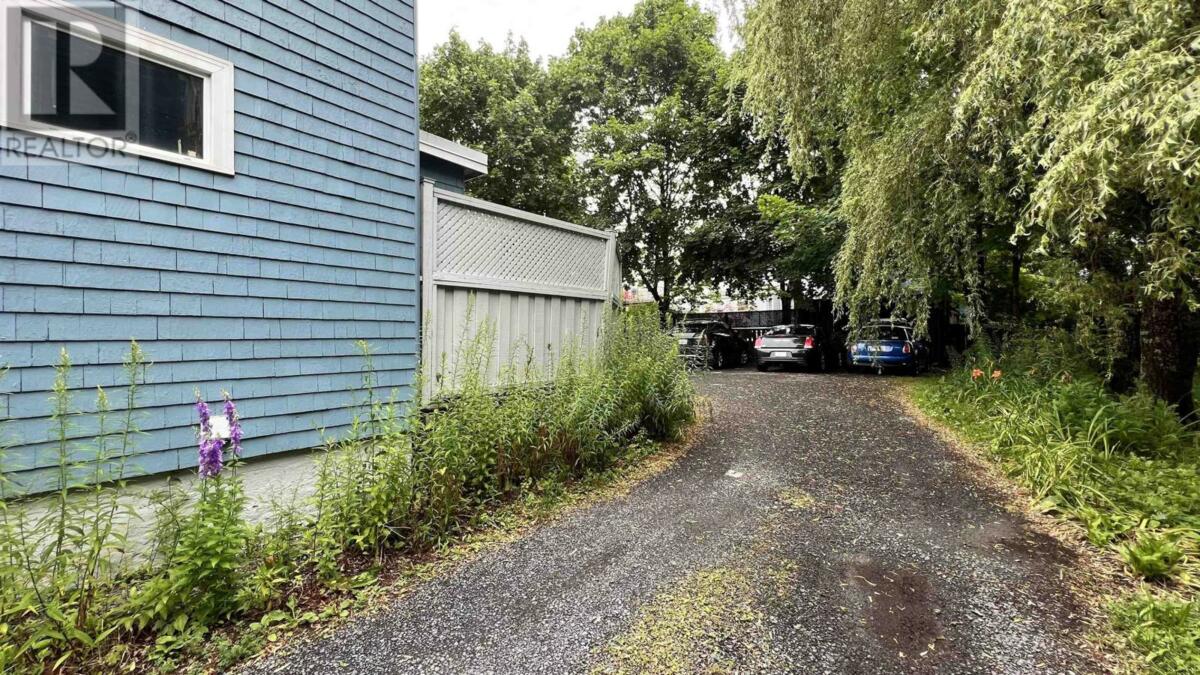 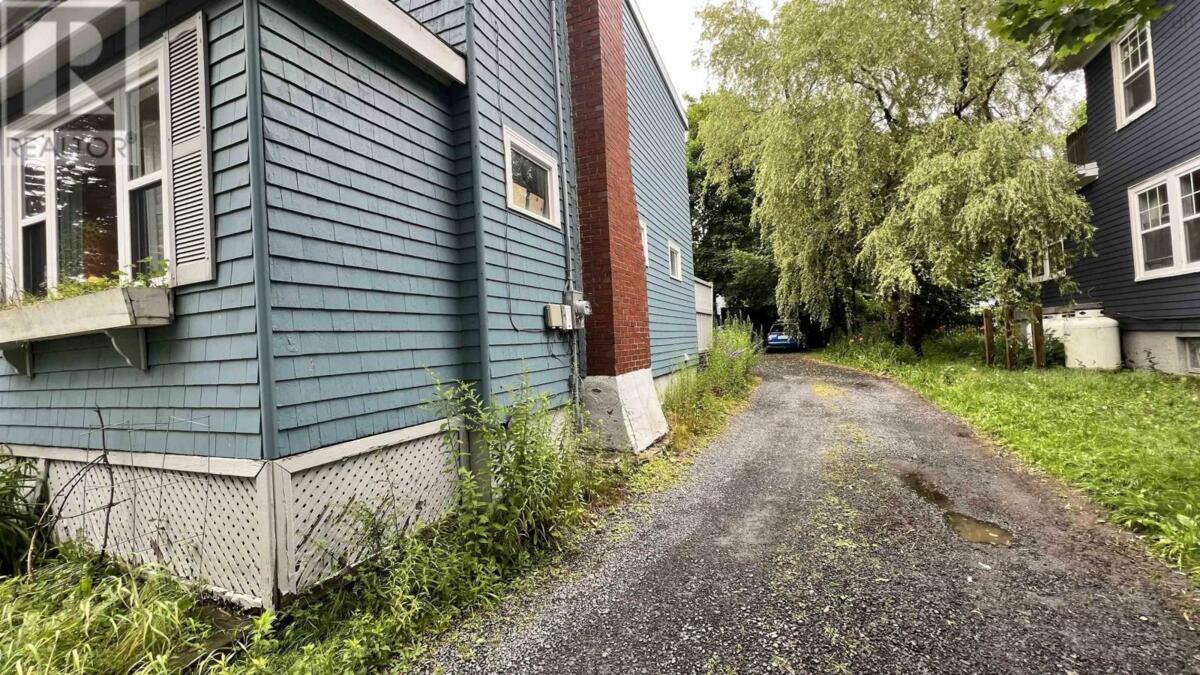 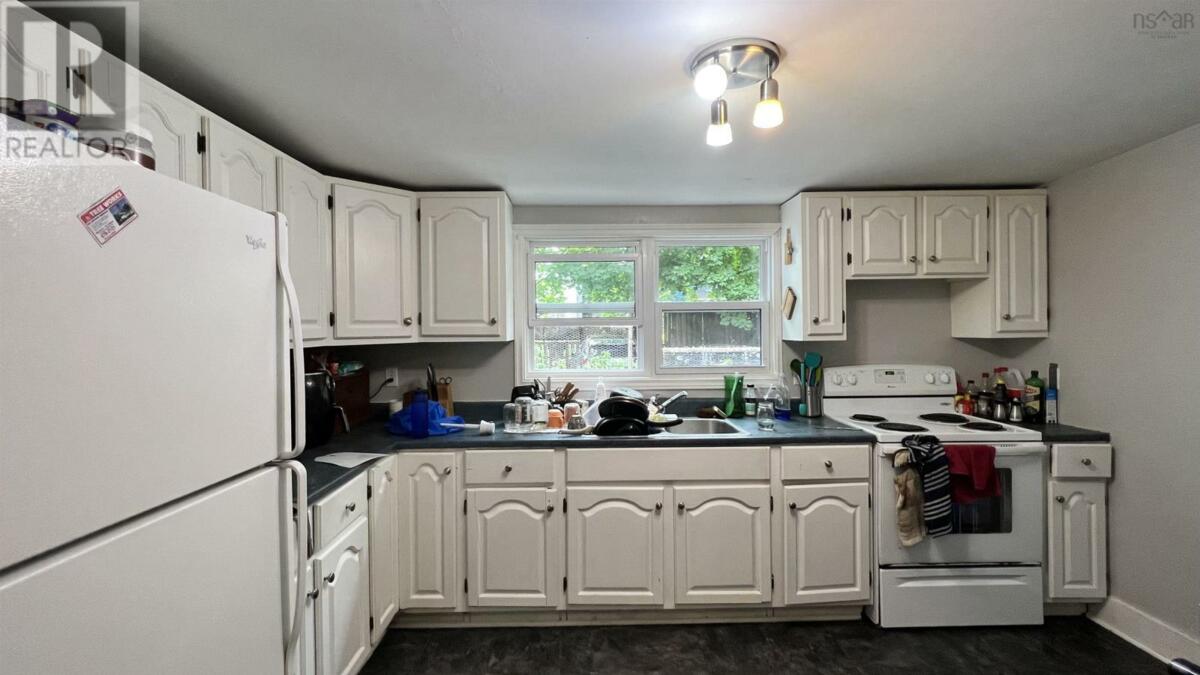 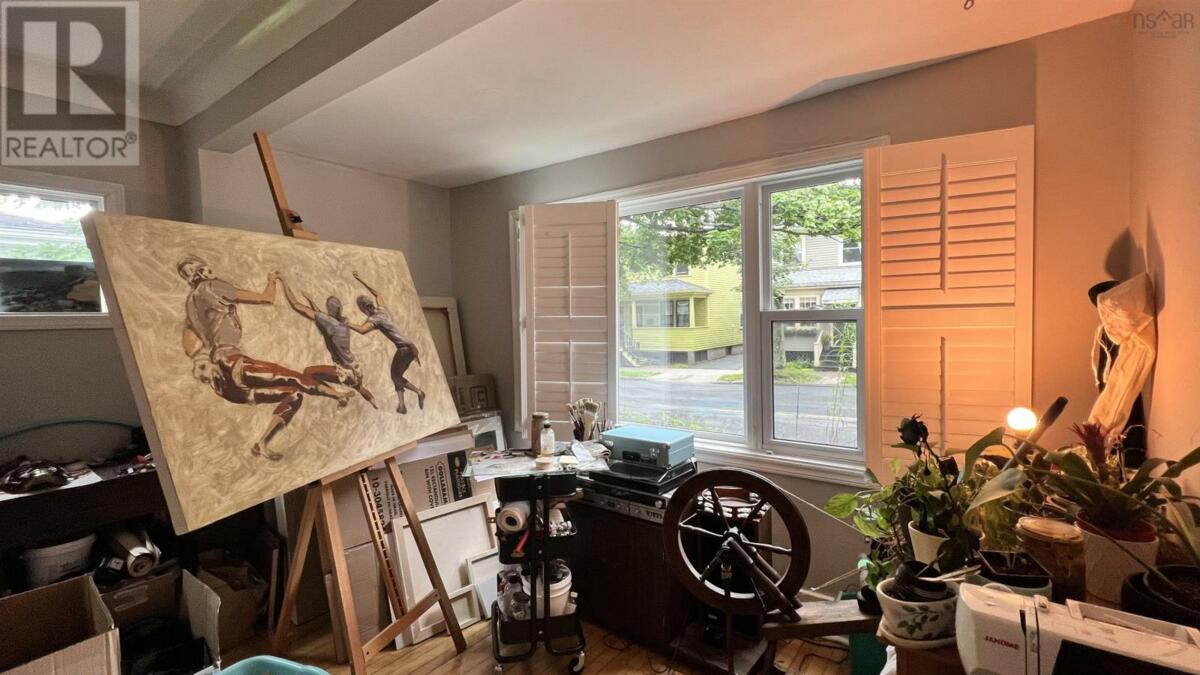 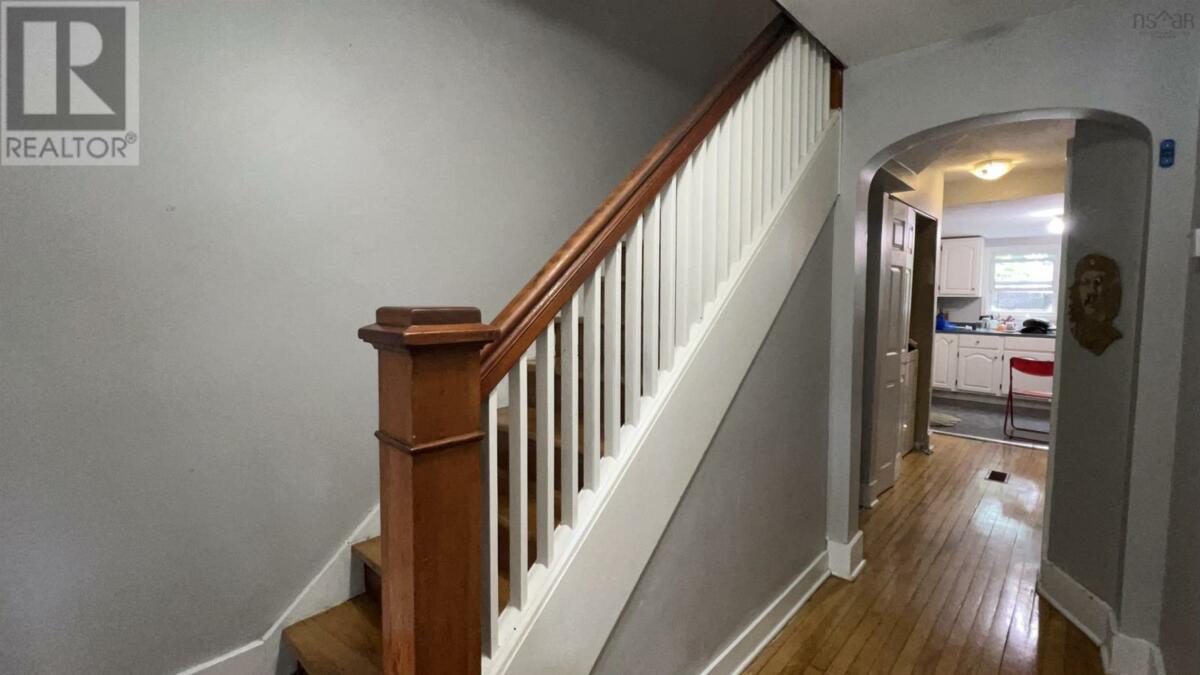 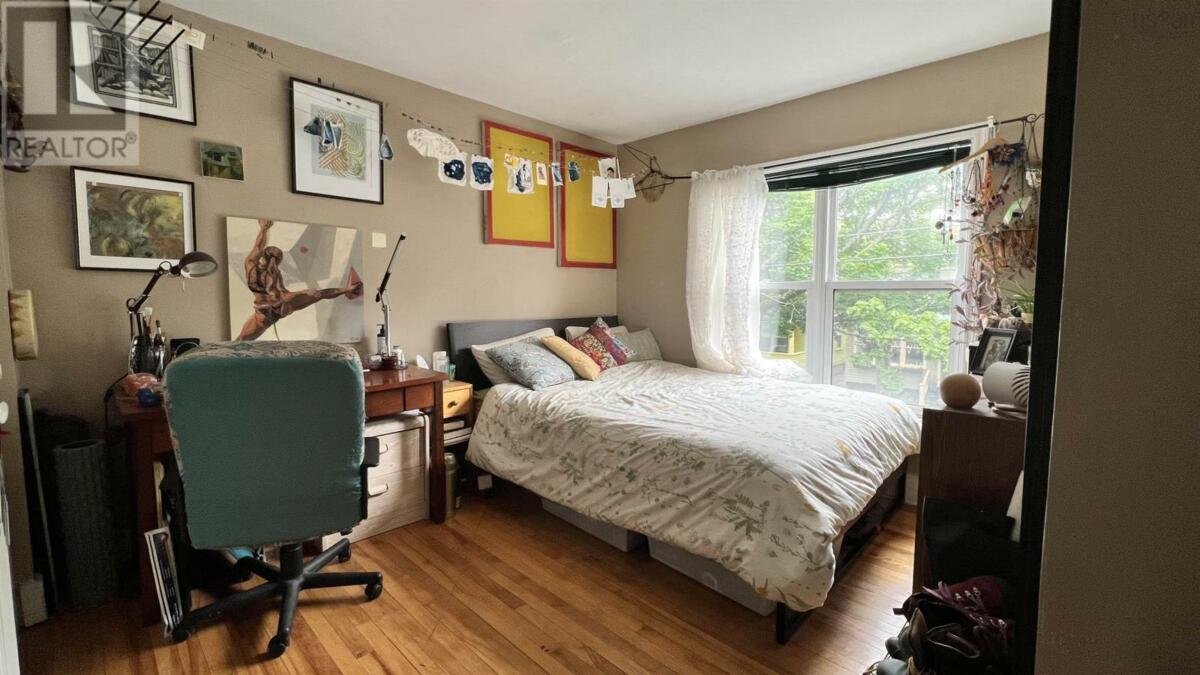 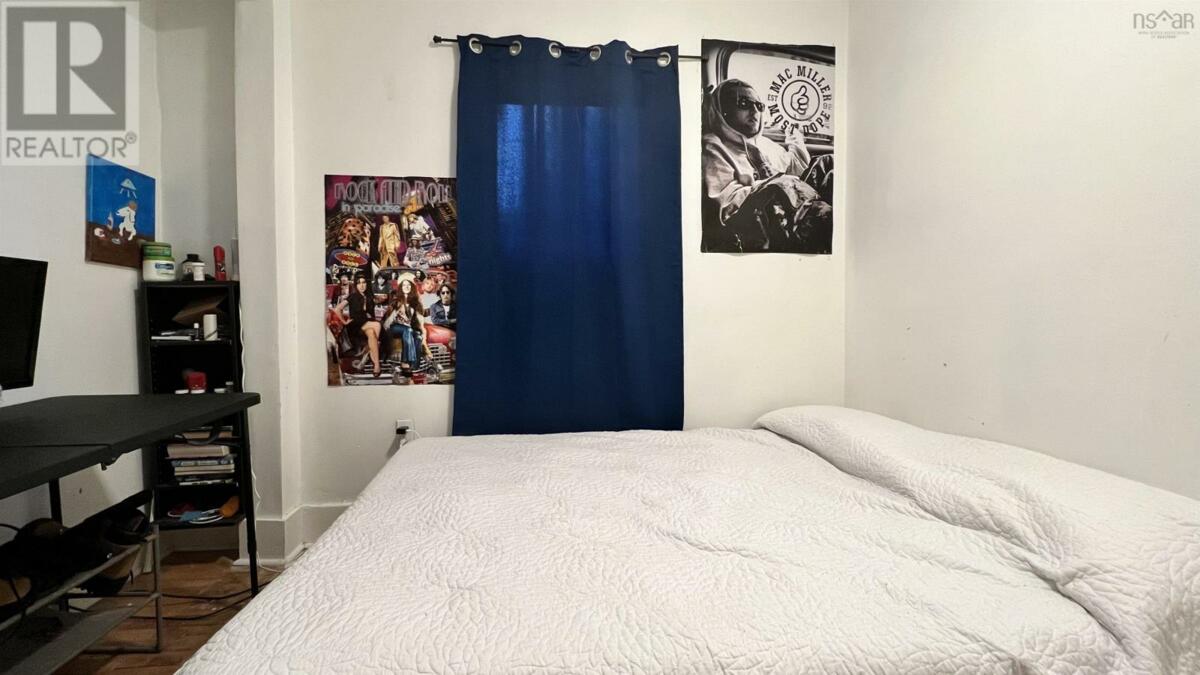 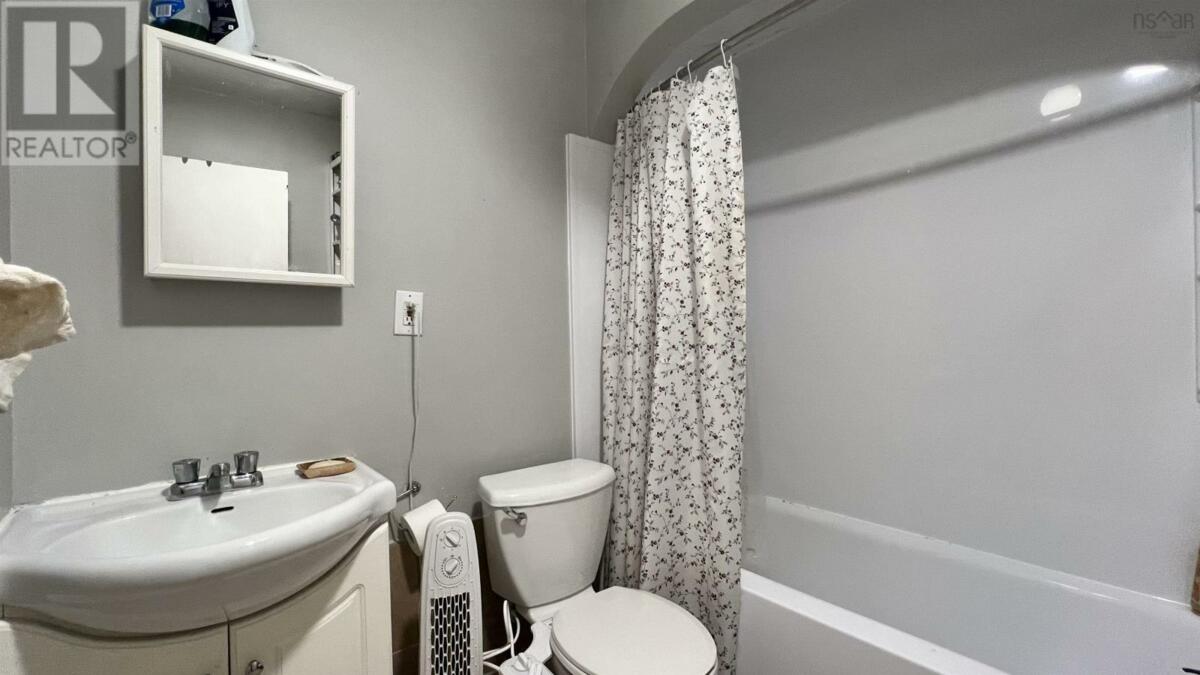 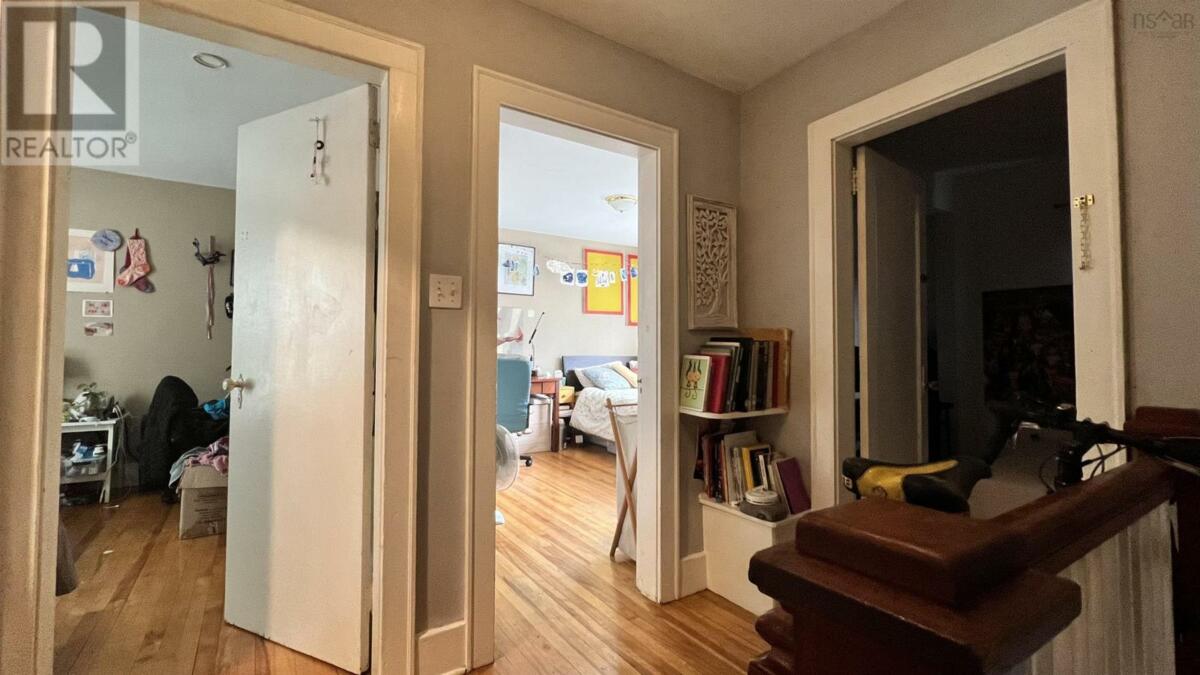 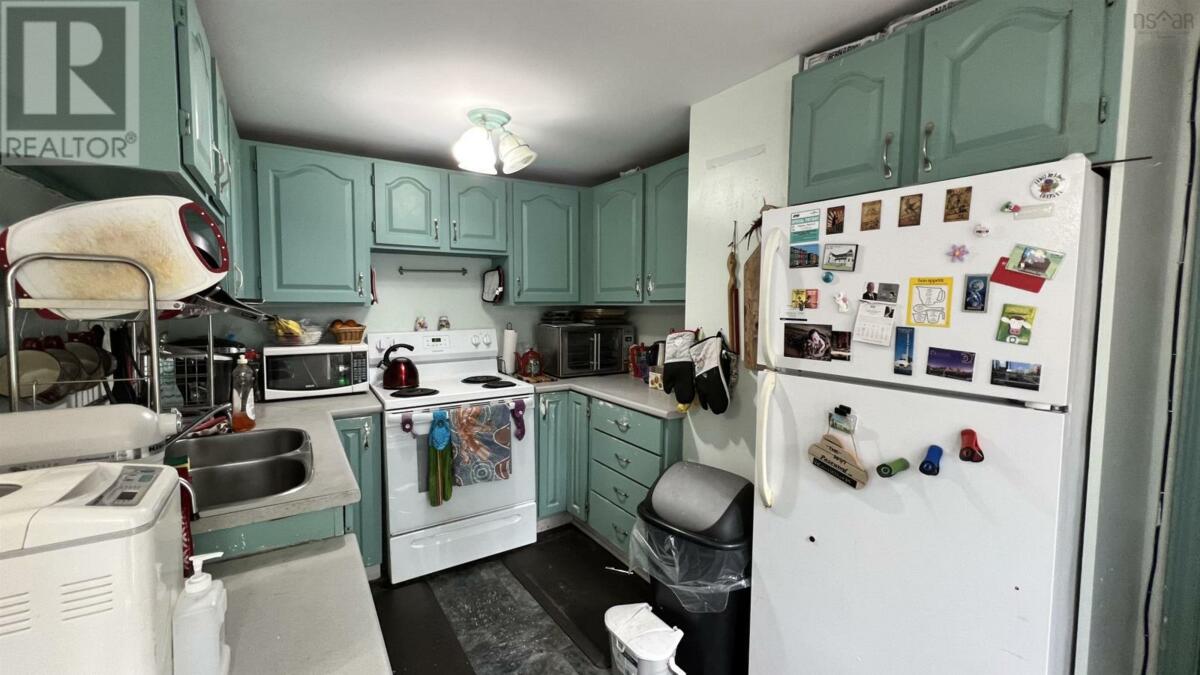 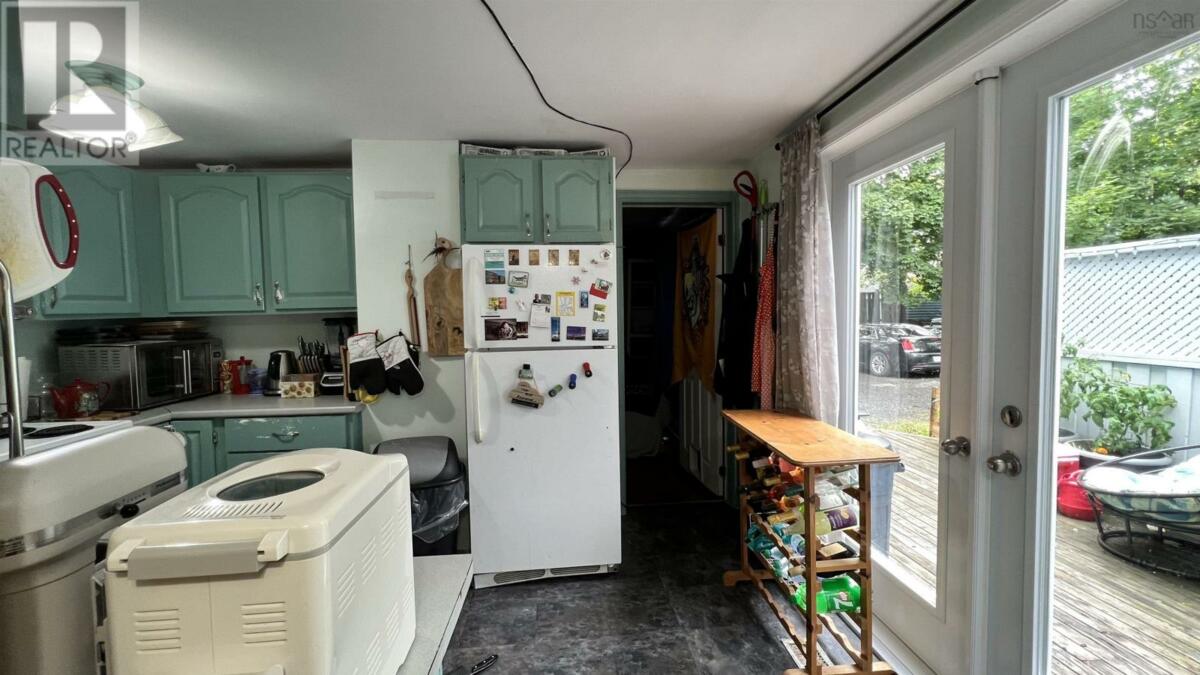 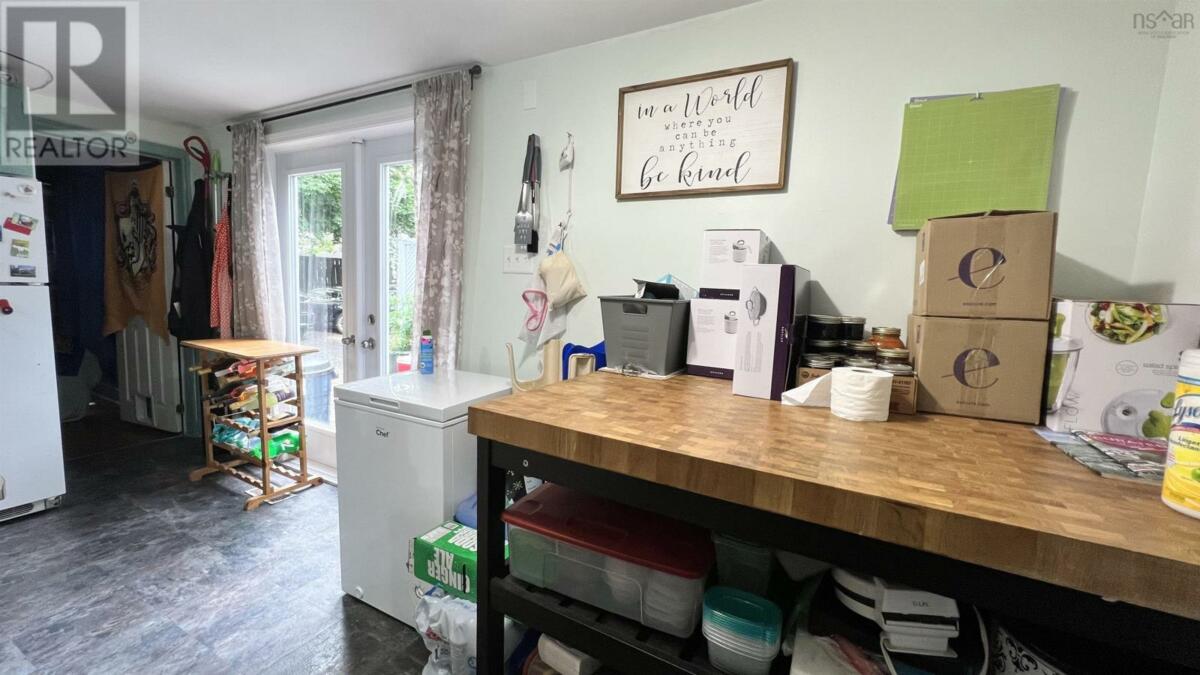 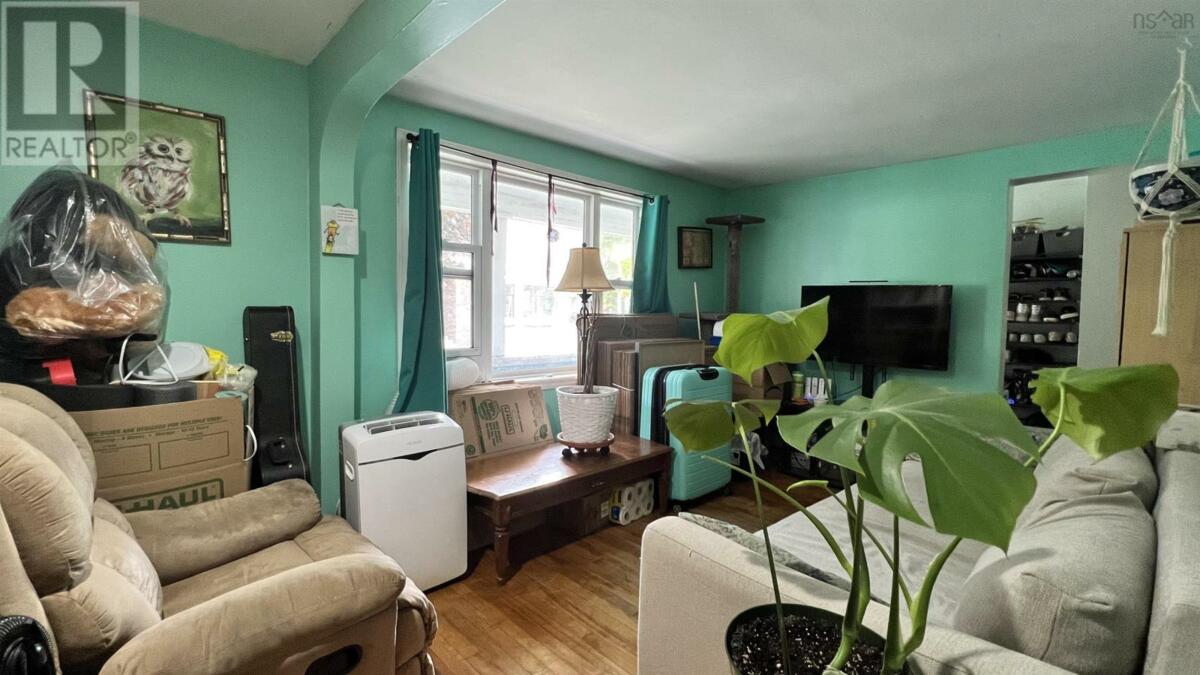 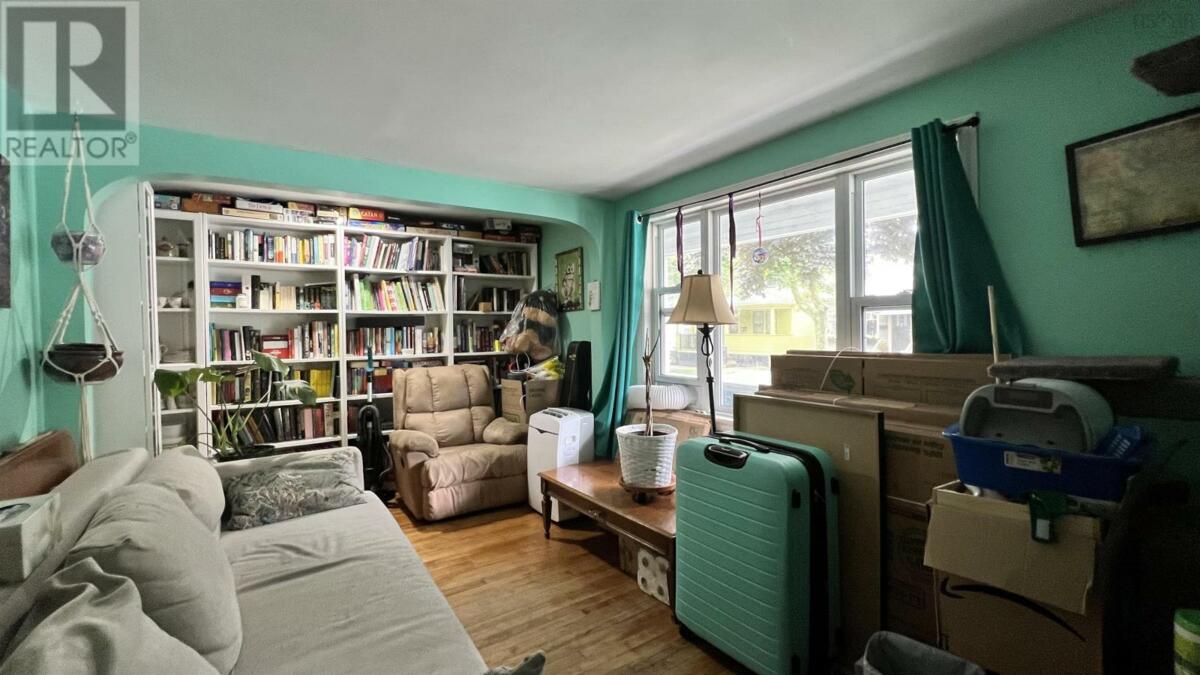 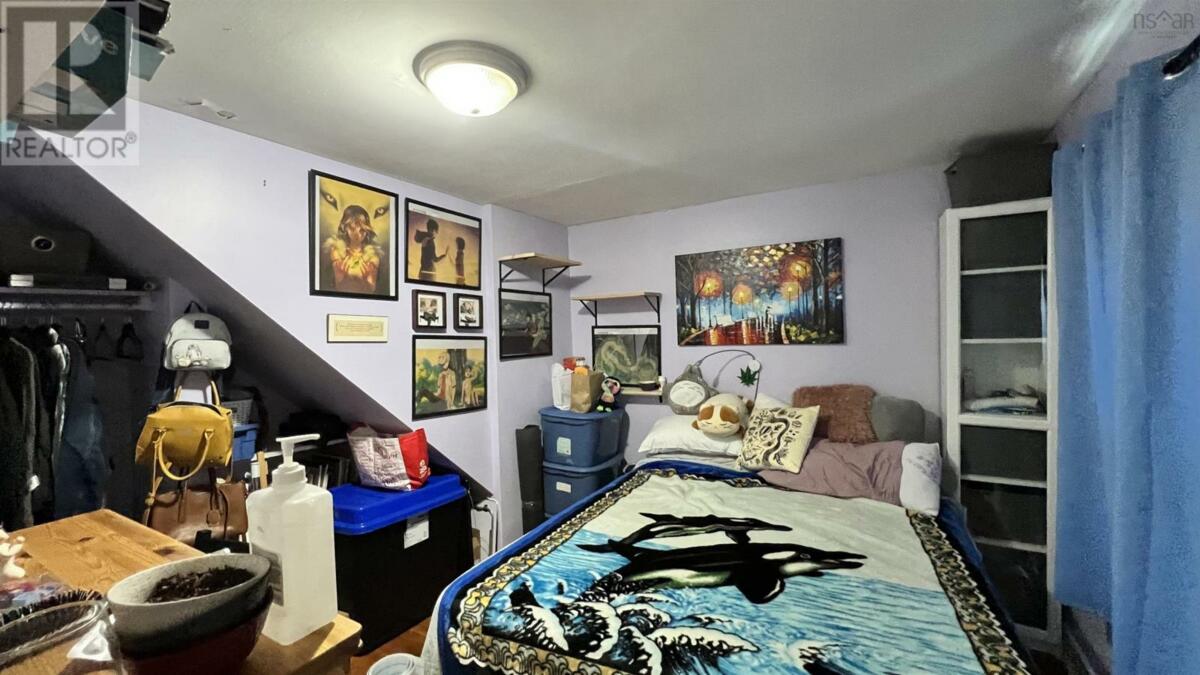 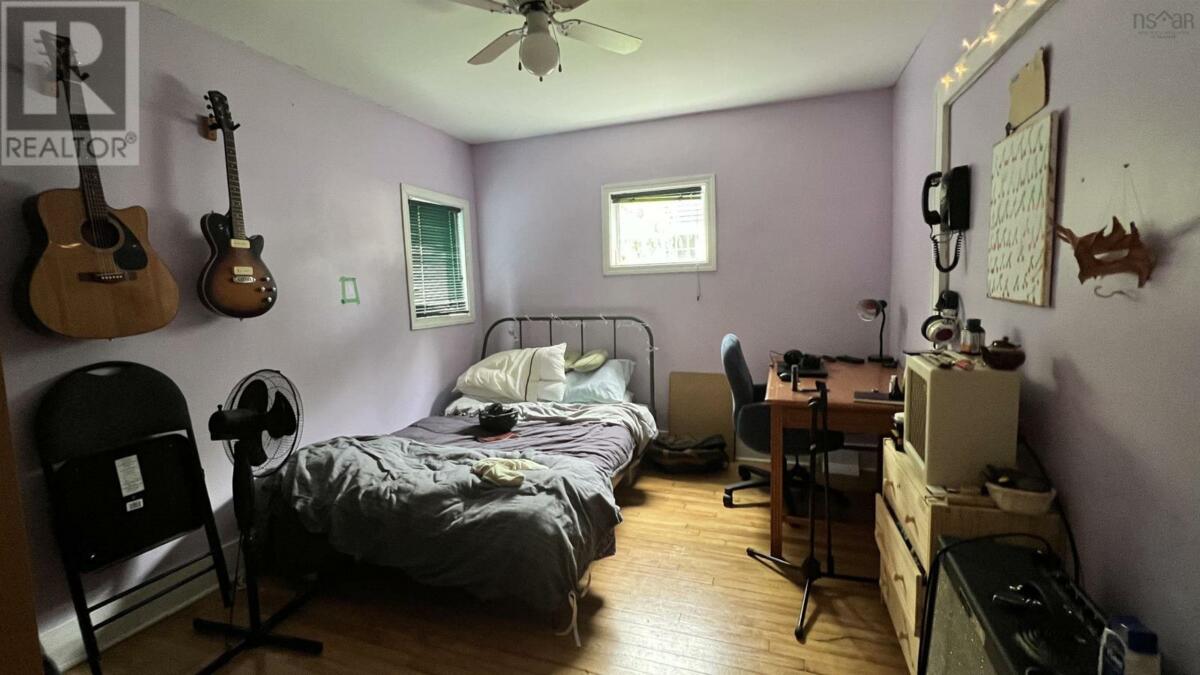 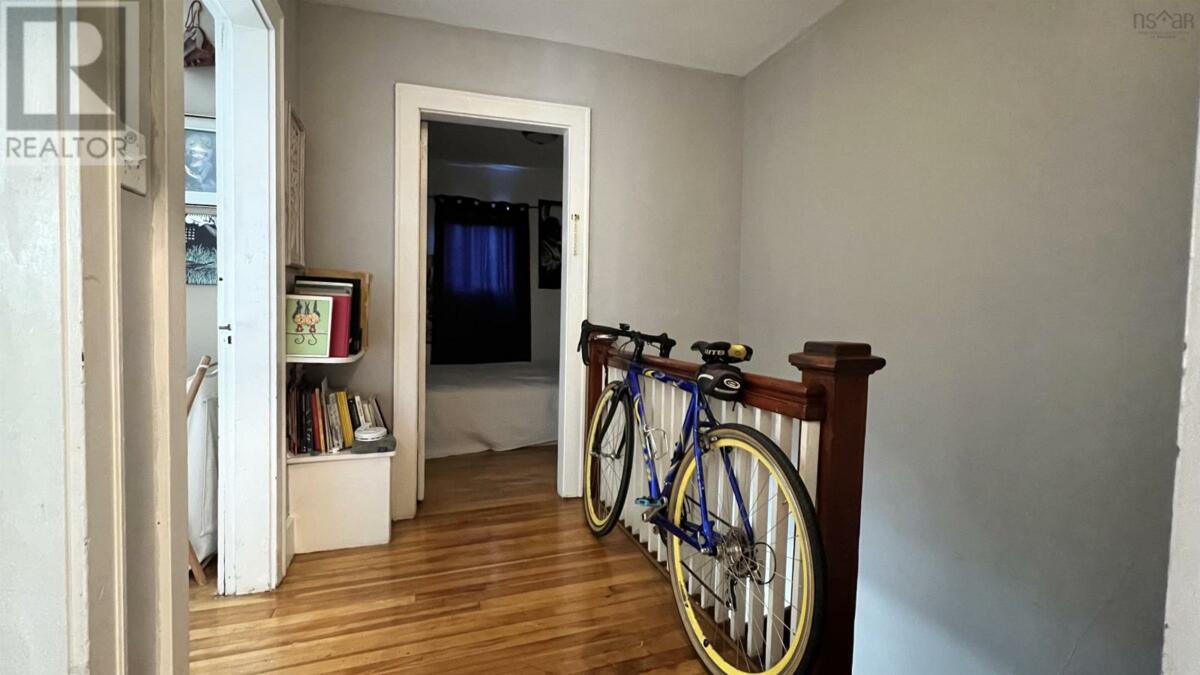