This 2-bed 2-bath home offers floor-to-ceiling windows with amazing views of the gold course, Austin Heights, SFU and beyond. Enjoy the privacy of bedrooms on opposite sides of the home with room for all your belongings and a dedicated front entry. Prepare and cook in a large chef's style kitchen with island, and premium Fisher & Paykel appliances, ready for entertaining. Other features include, air condition, and 9' ceilings. Downstairs amenities include an outdoor Sports Court, Fitness Centre, Social & Co-working lounge and community terrace. Live in the heart of Austin Heights, with a Safeway and other local businesses just an elevator ride away. Built by trusted local developer Beedie Living. Book your appointment today.

The closest Bus station is Westbound Austin Ave @ Nelson St in 0.03 km away from this MLS® Listing.

Unemployment rate in the area around Listing # R2734227 is 6.2 which is Below Average in comparison to the other province neighbourhoods.

This real estate is located in Central Coquitlam where population change between 2011 and 2016 was 8.2%. This is High in comparison to average growth rate of this region.

Population density per square kilometre in this community is 5062.9 which is High people per sq.km.

Average size of families in the area is 2.6. This is Low number in comparison to the whole region. Percent of families with children is 57.2% and it is Average. % of Married or living common law is around 41.8% and it is Low.

Average Owner payments are Average in this area. $1211 owners spent in average for the dwelling. Tenants are paying $990 in this district and it is Average comparing to other cities.

72.2% of Population in this district are Renters and it is High comparing to other BC cities and areas. 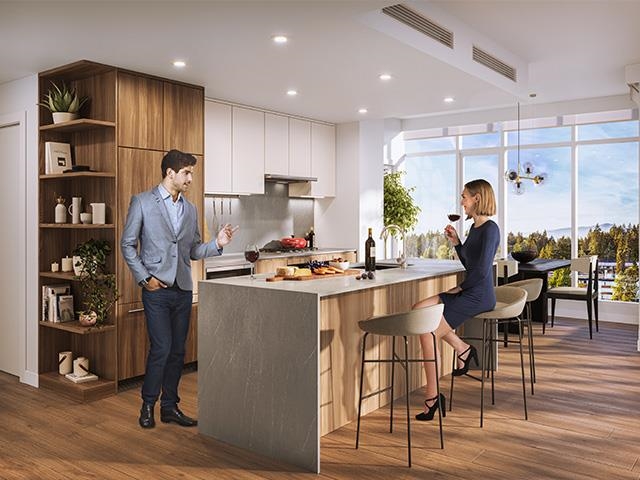 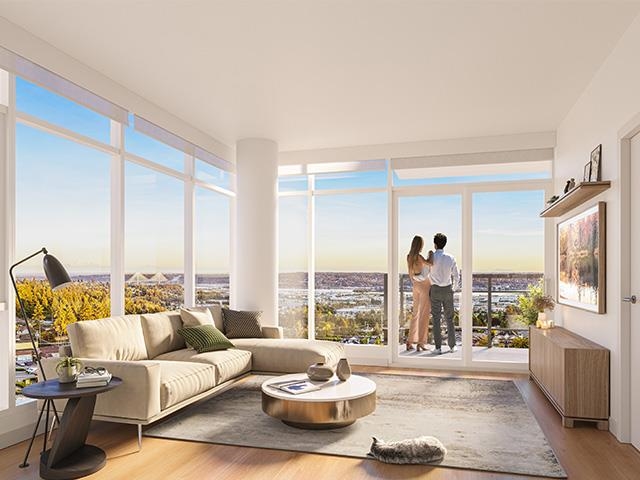 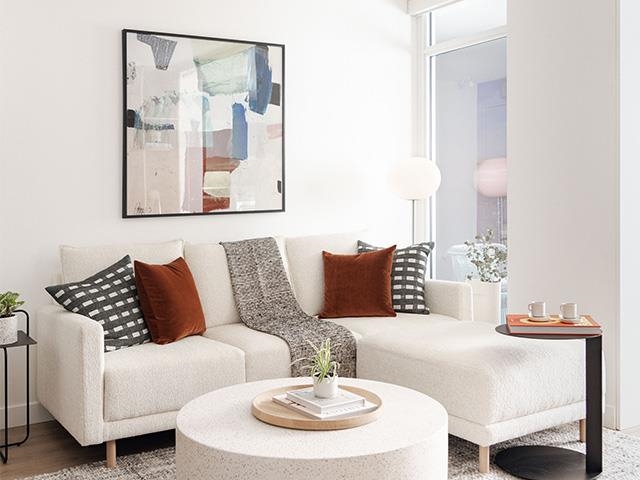 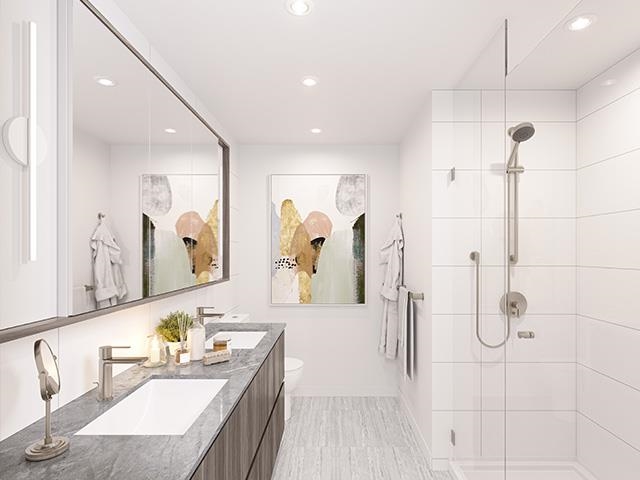 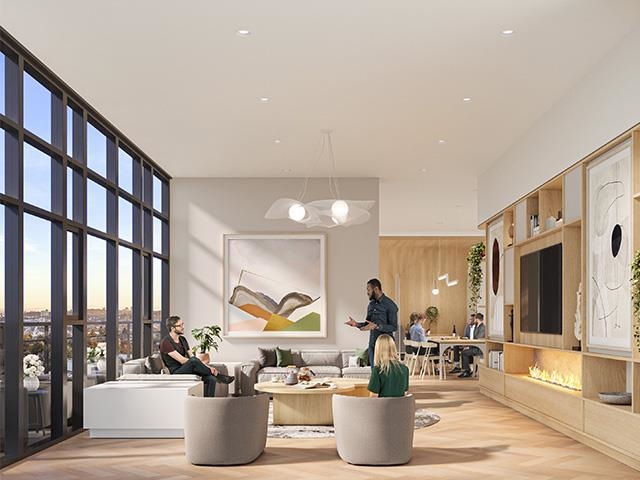 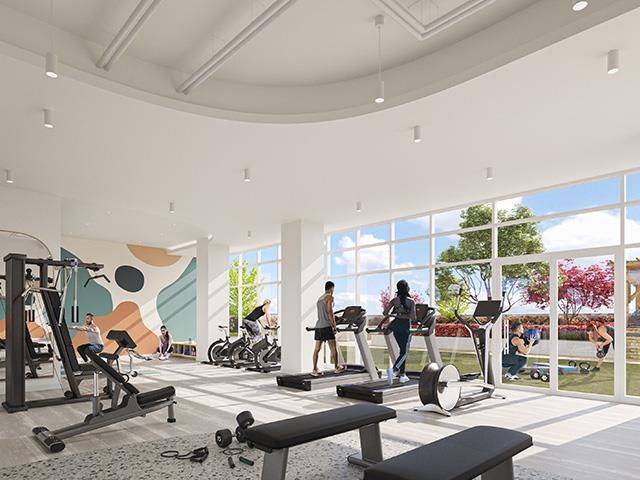 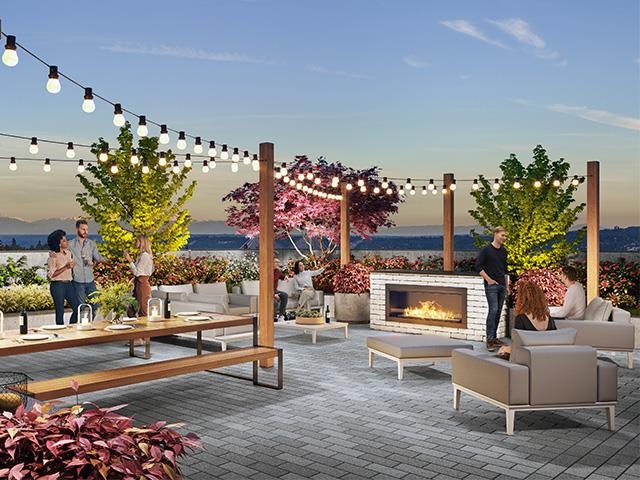 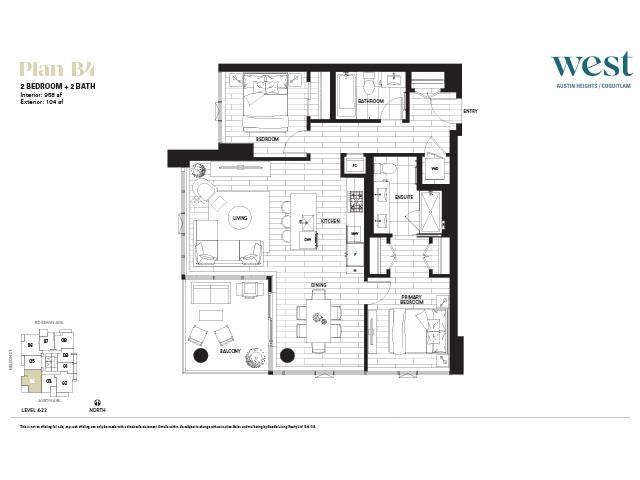