Attention Builders/Developers & Investors! An Incredible Opportunity To Own This 103 X 133 Ft Lot. Highly Accessible, Close To Yonge Street, Shops, Transit + Walk To The Richmond Hill Go Station. Easy Access To Hwy 404.**** EXTRAS **** Being Sold Under Power Of Sale As-Is. Buyer To Do Own Due Diligence. (id:26763)

The closest Bus station is MAJOR MACKENZIE DR / PUGSLEY AV in 0.01 km away from this MLS® Listing.

Unemployment rate in the area around Listing # N5446407 is 6.2 which is Below Average in comparison to the other province neighbourhoods.

This real estate is located in Harding where population change between 2011 and 2016 was -4.8%. This is Low in comparison to average growth rate of this region.

Population density per square kilometre in this community is 5021.2 which is High people per sq.km.

Average age of the population is 48.2. This percentage is High in comparison to other BC cities.

Average Owner payments are Above Average in this area. $1500 owners spent in average for the dwelling. Tenants are paying $1369 in this district and it is High comparing to other cities.

31.6% of Population in this district are Renters and it is Above Average comparing to other BC cities and areas. 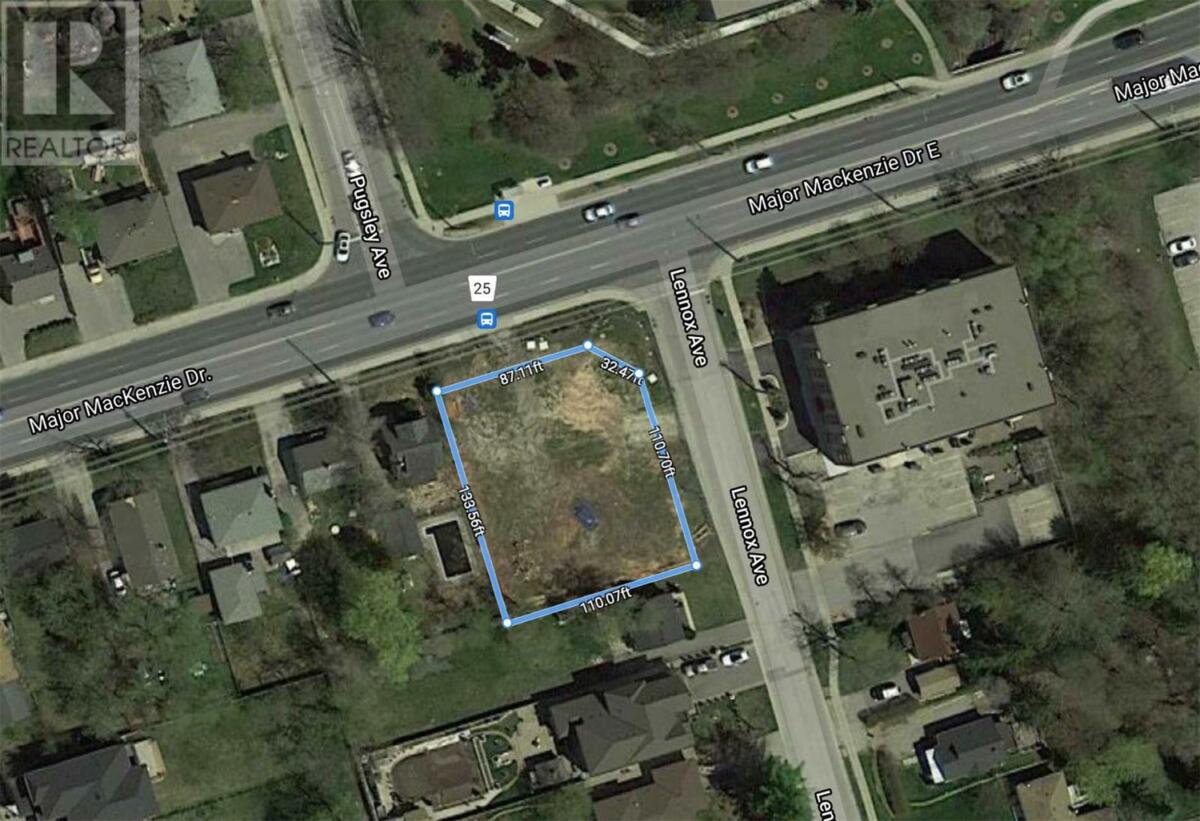 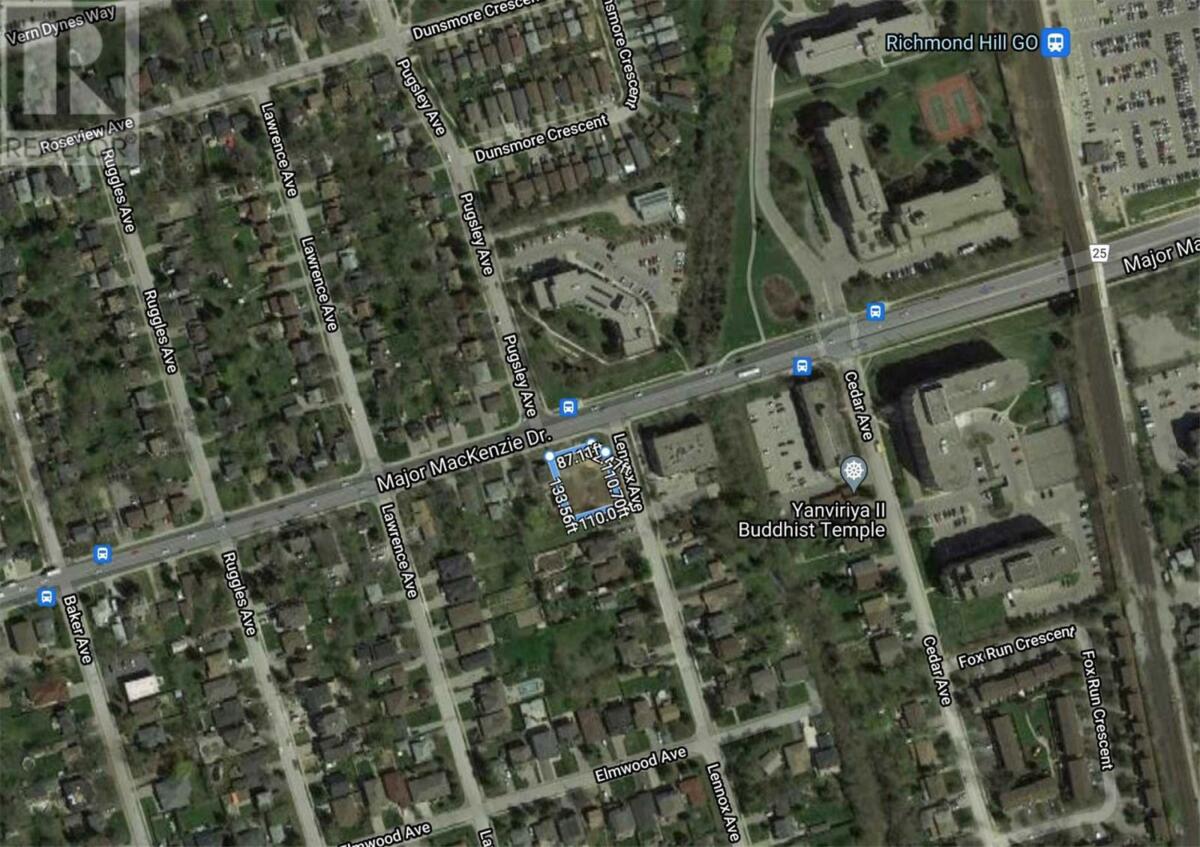 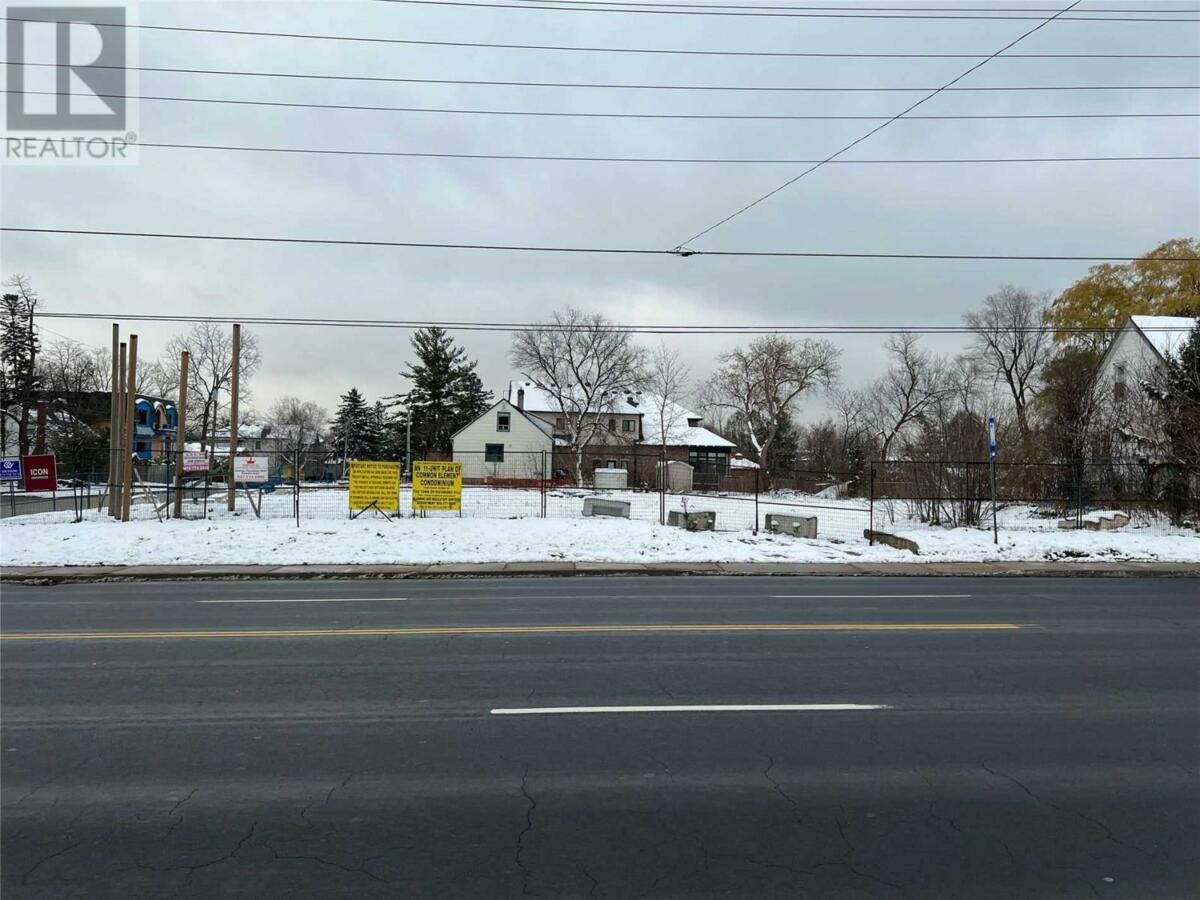 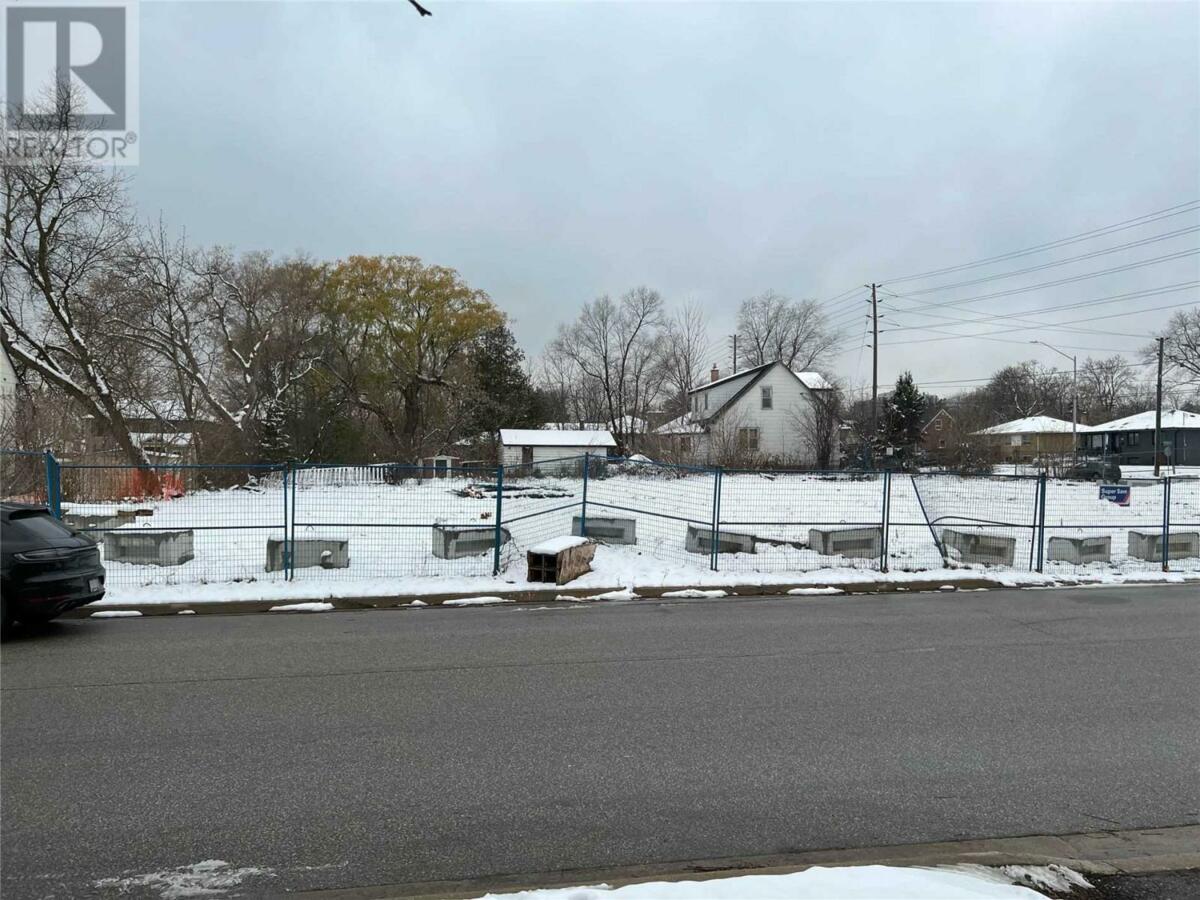 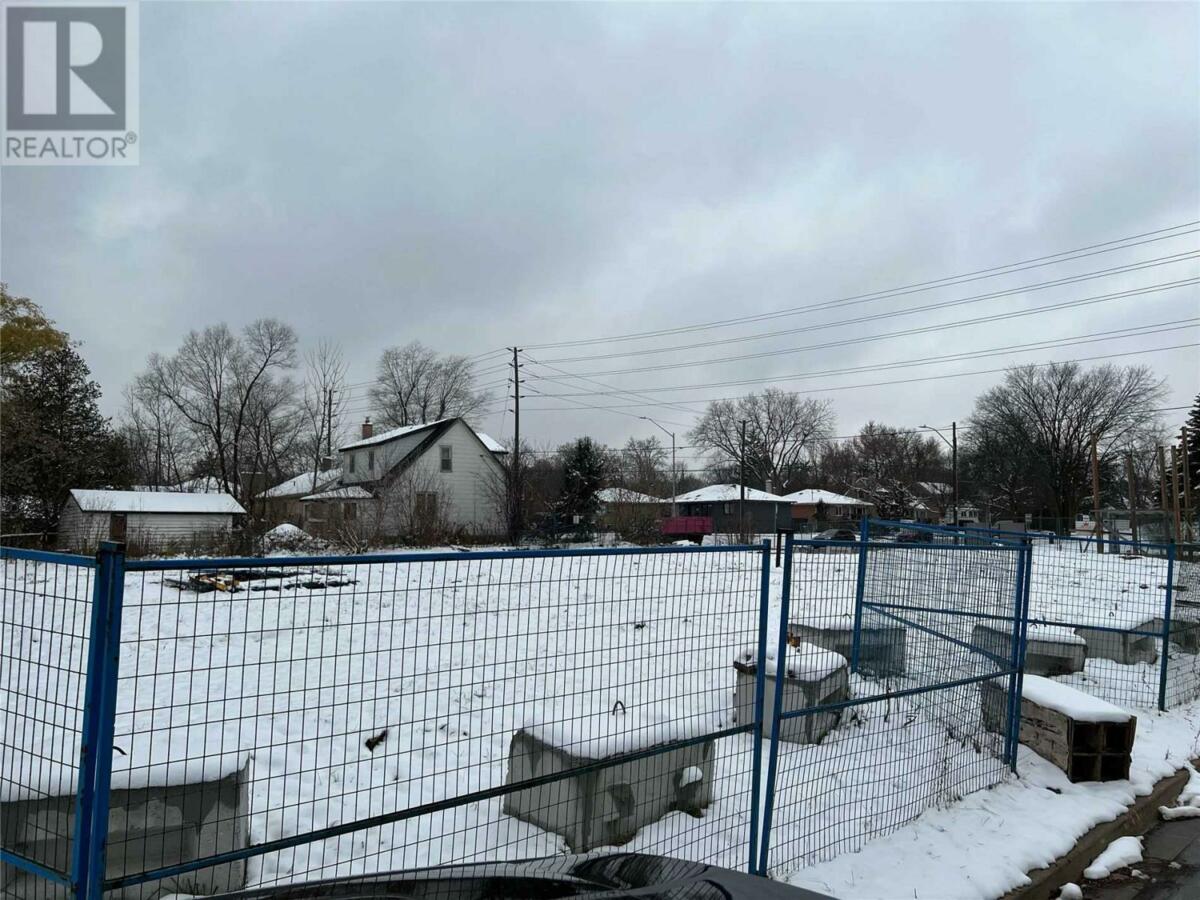 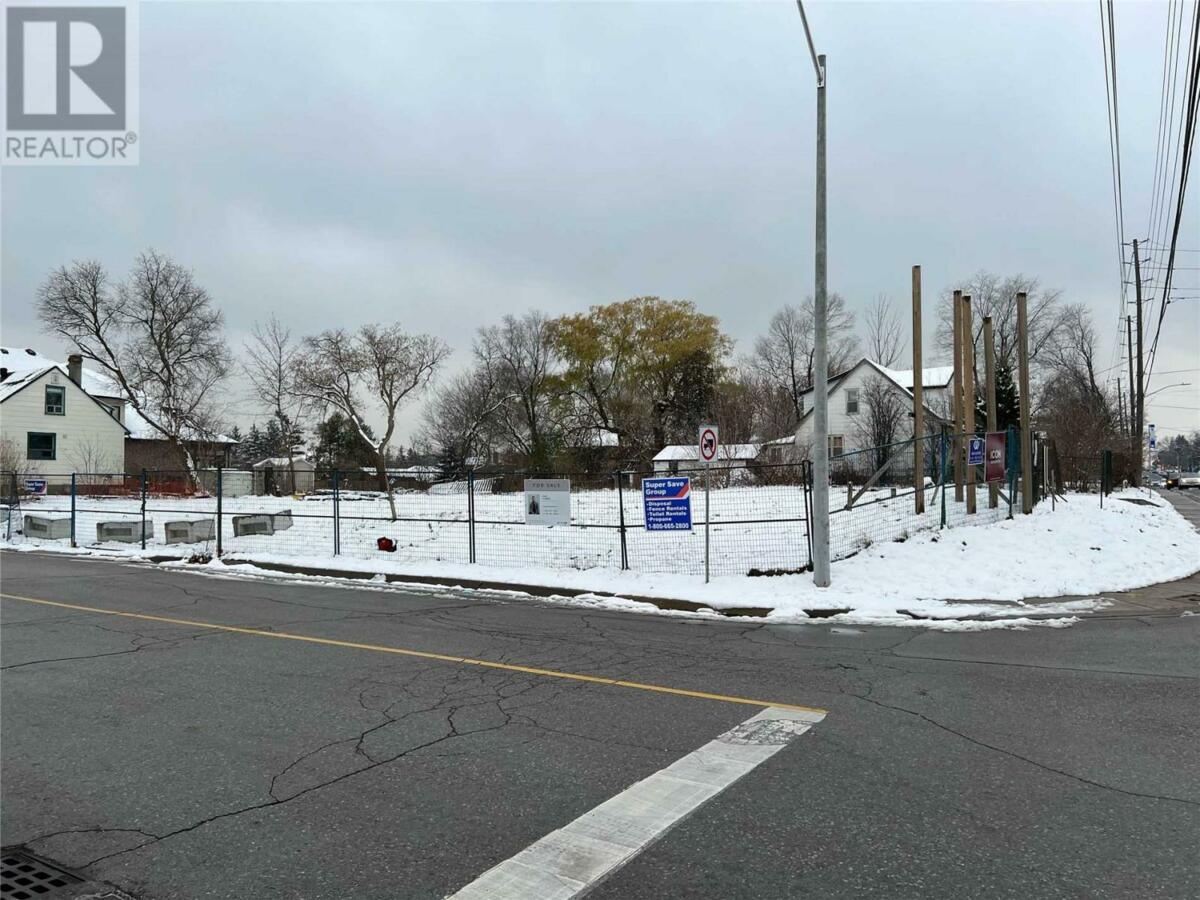