Super investment! Solid 17 suite apartment building close to downtown and the University. There are 12 - 1 bedroom units and 5 bachelor suites. Electrified parking at the rear of the building. Security cameras on all 4 corners of the building and also features exterior lighting to illuminate the premises. Contact listing agent for a private viewing. (id:26763)

Unemployment rate in the area around Listing # SK907382 is 10 which is Above Average in comparison to the other province neighbourhoods.

This real estate is located in Midtown where population change between 2011 and 2016 was 2.3%. This is Average in comparison to average growth rate of this region. 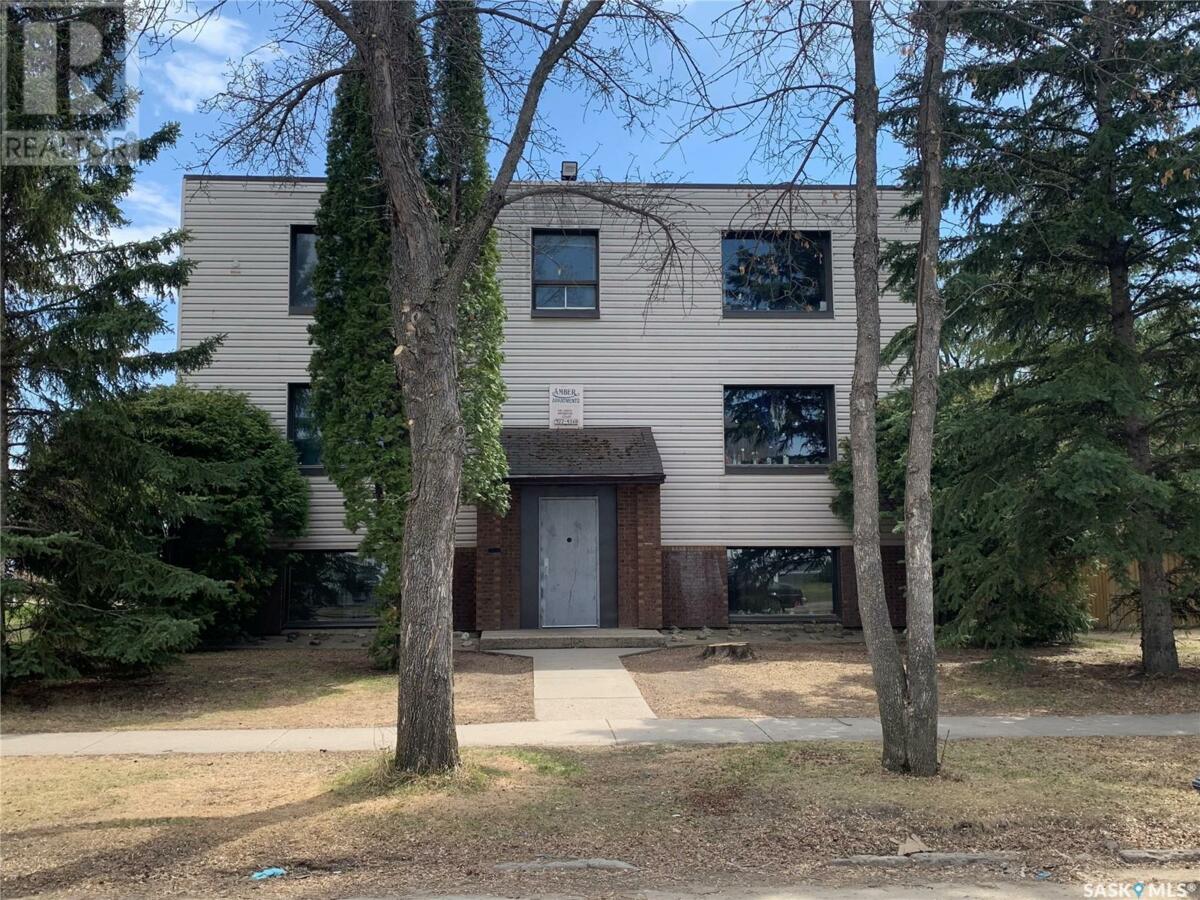 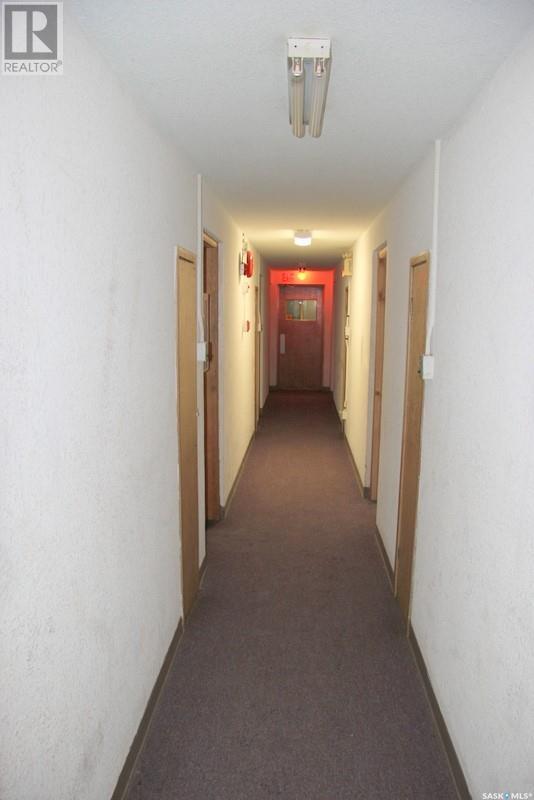 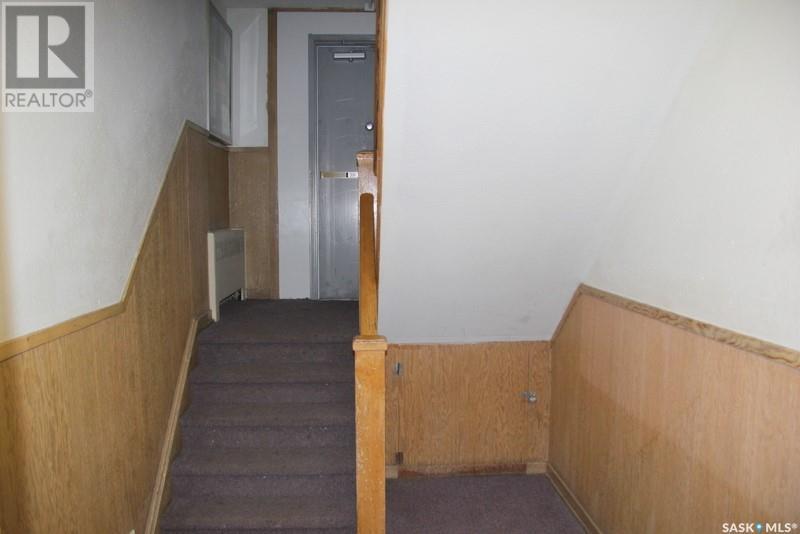 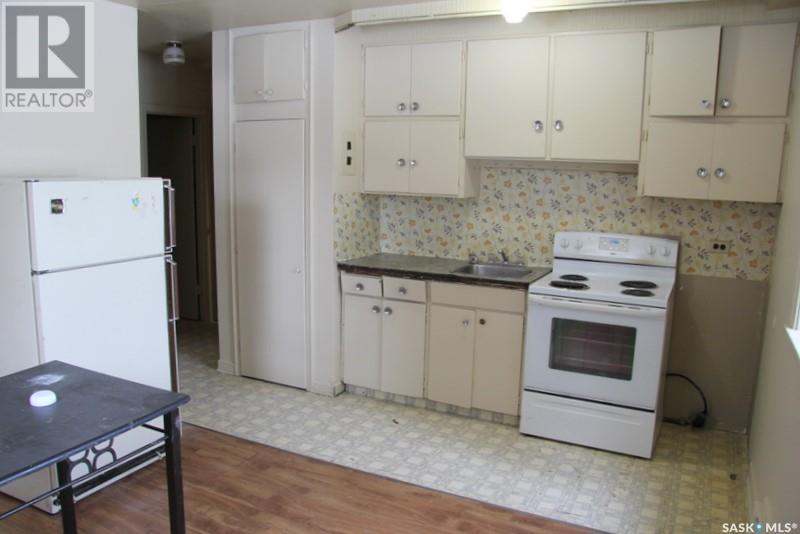 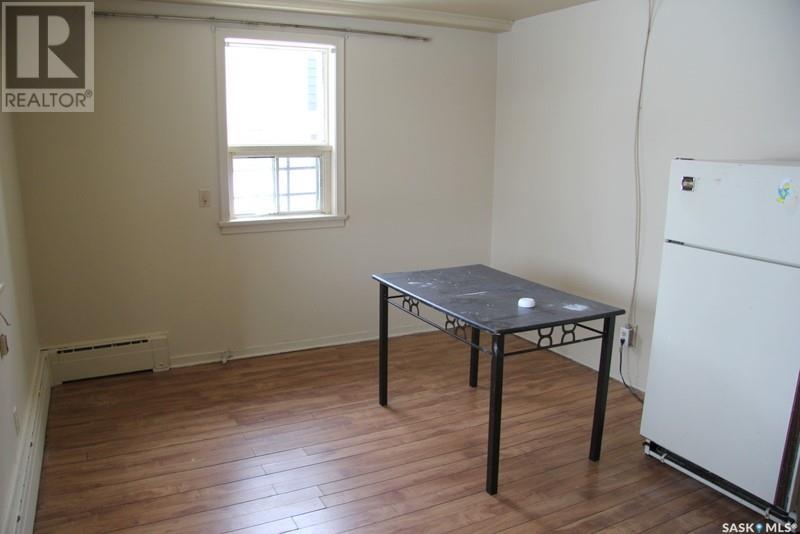 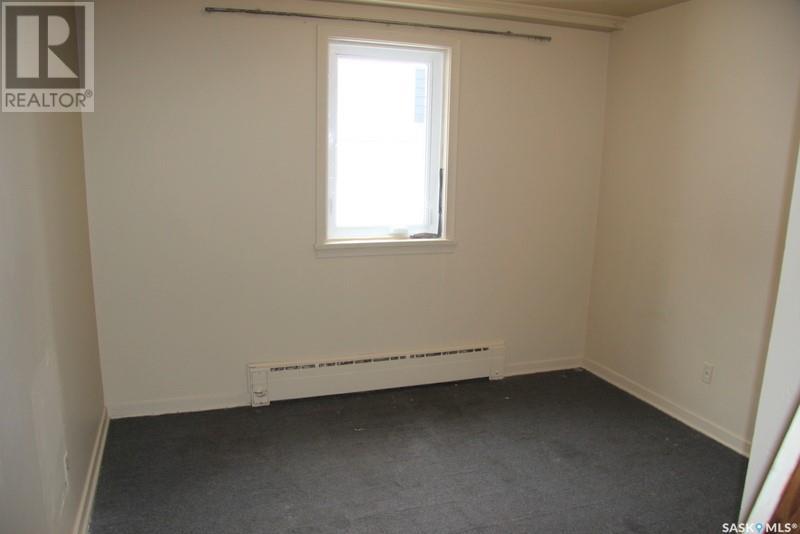 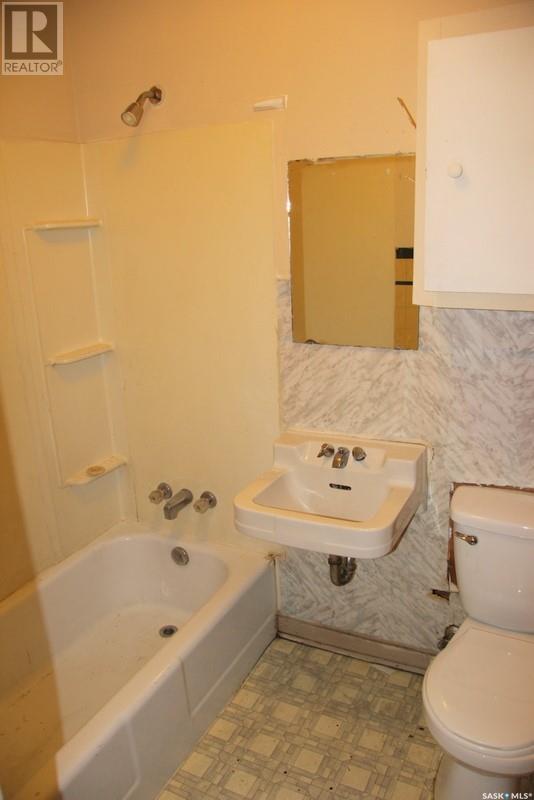 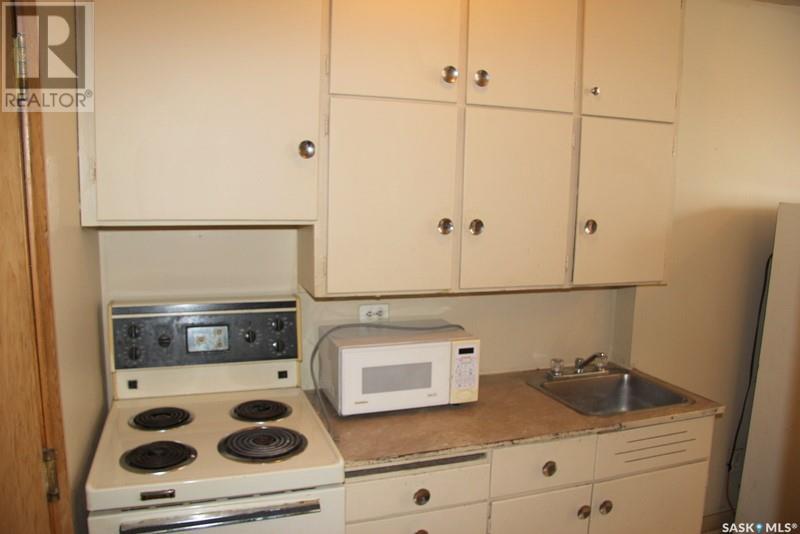 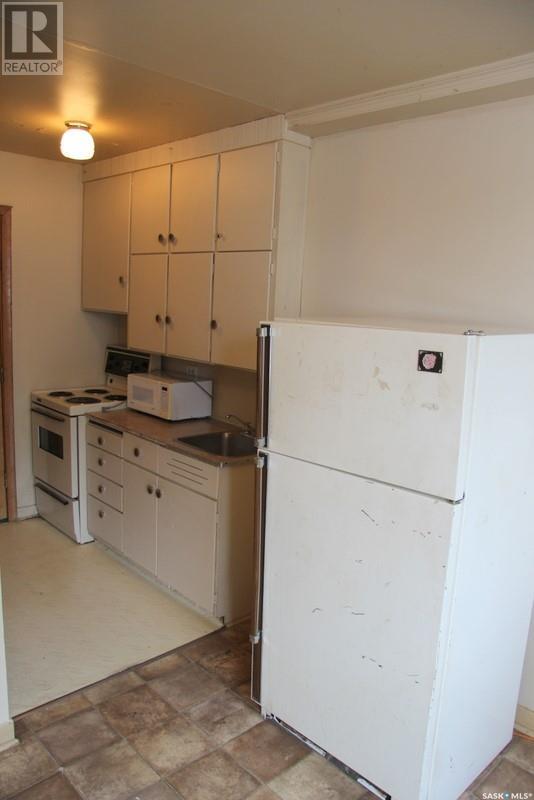 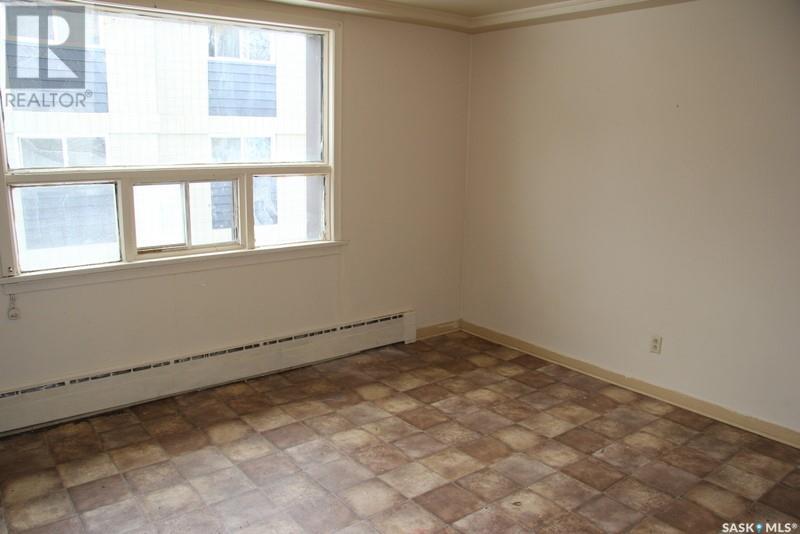 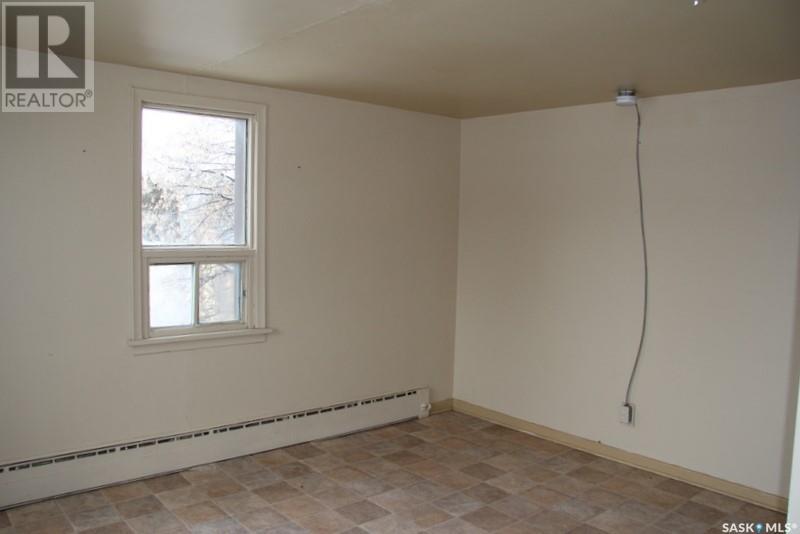 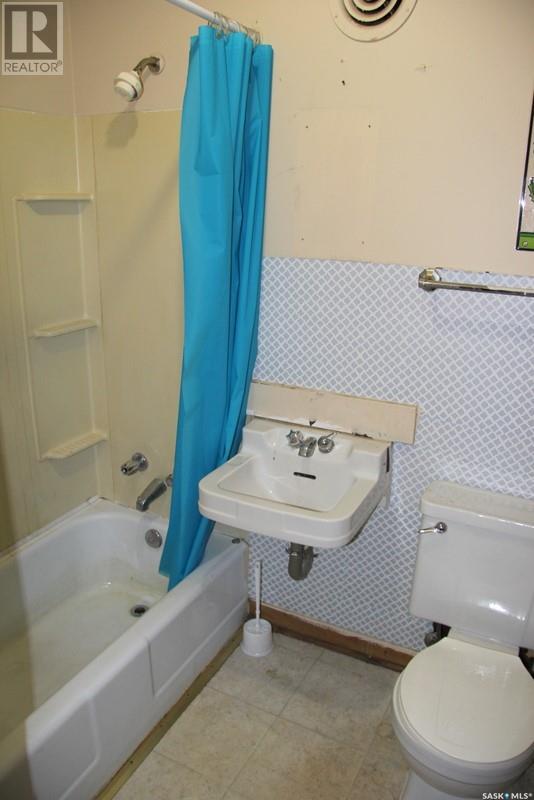 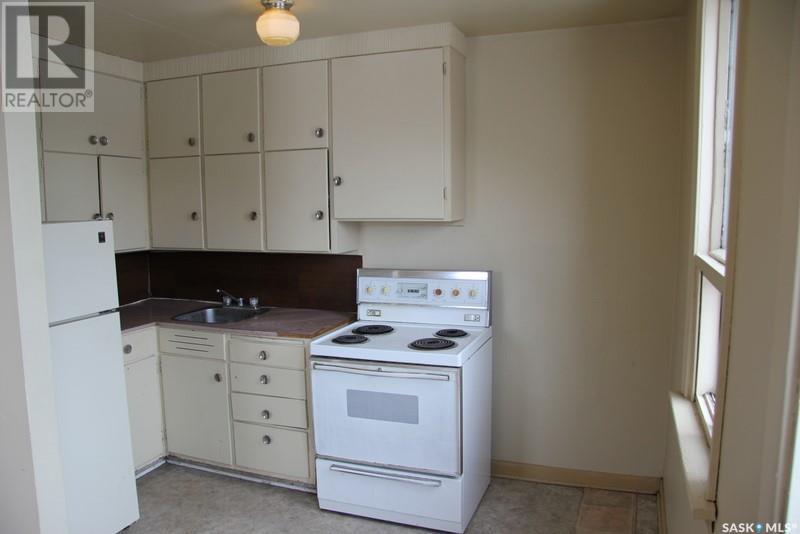 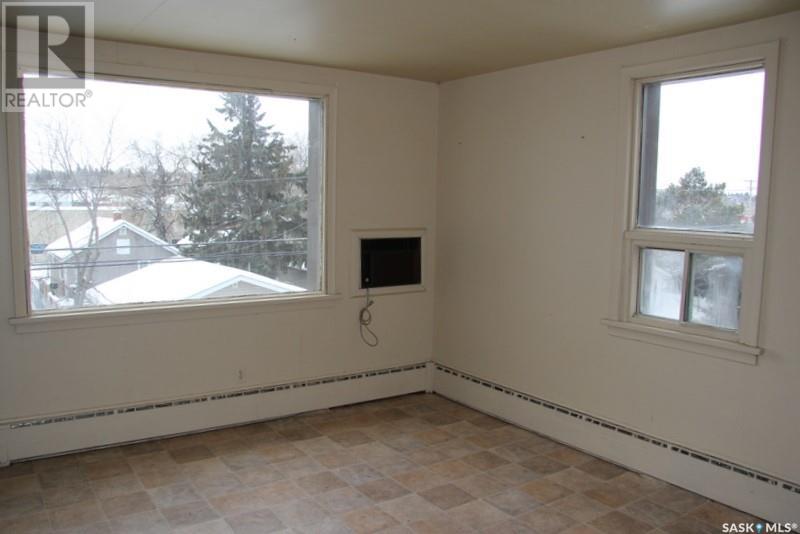 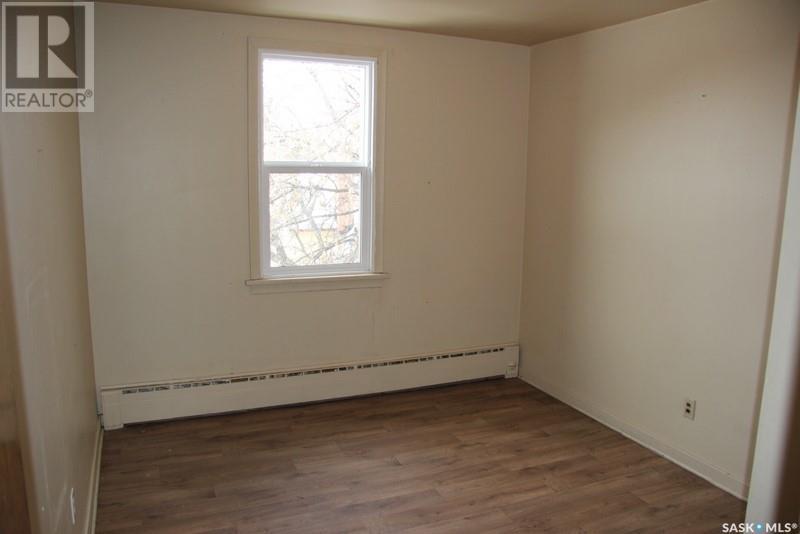 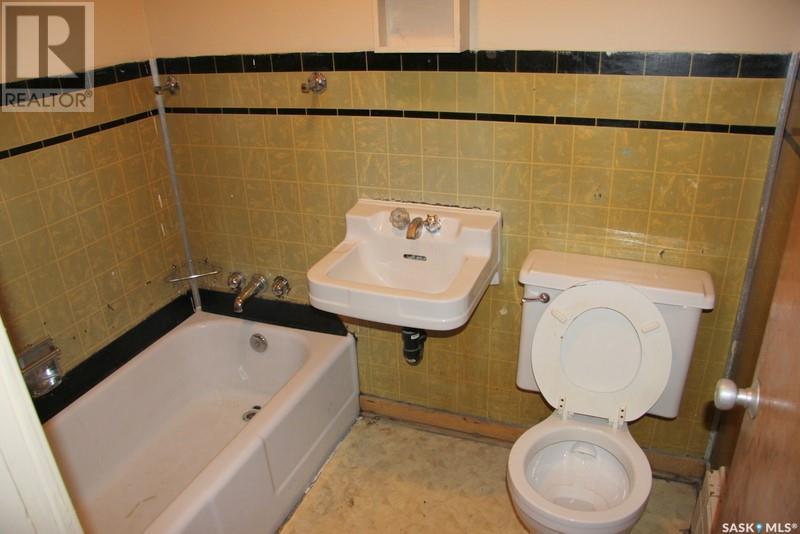 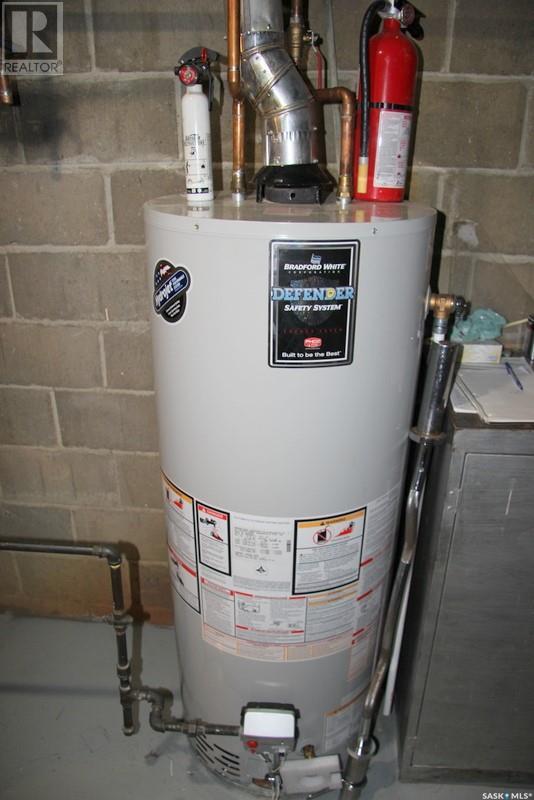 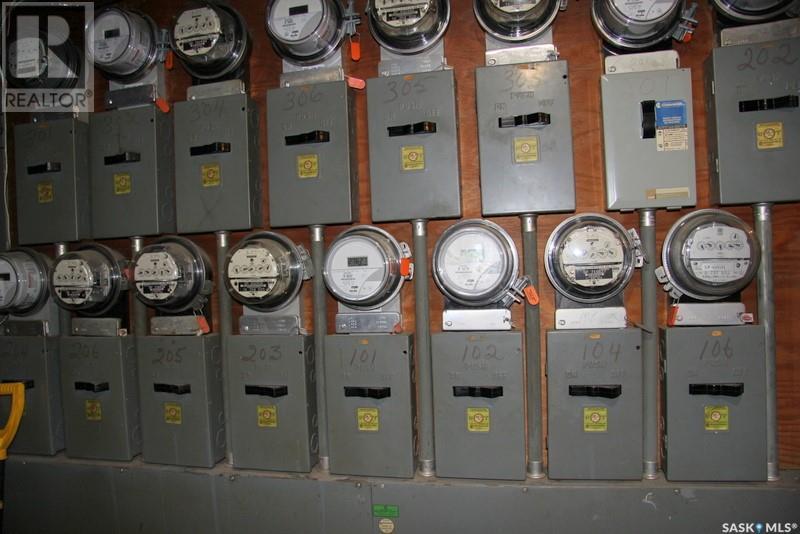 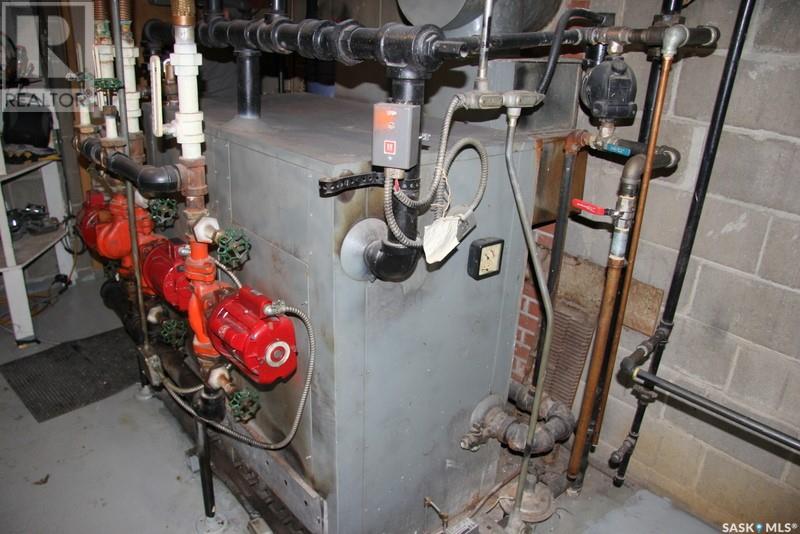 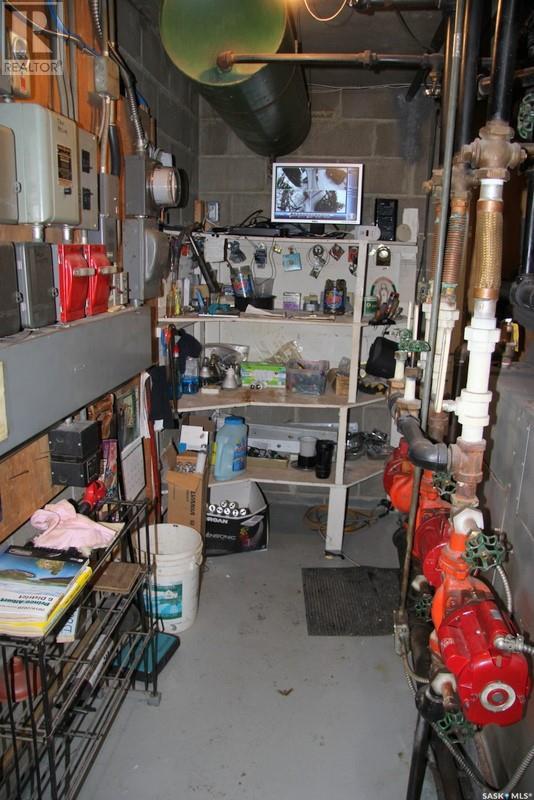 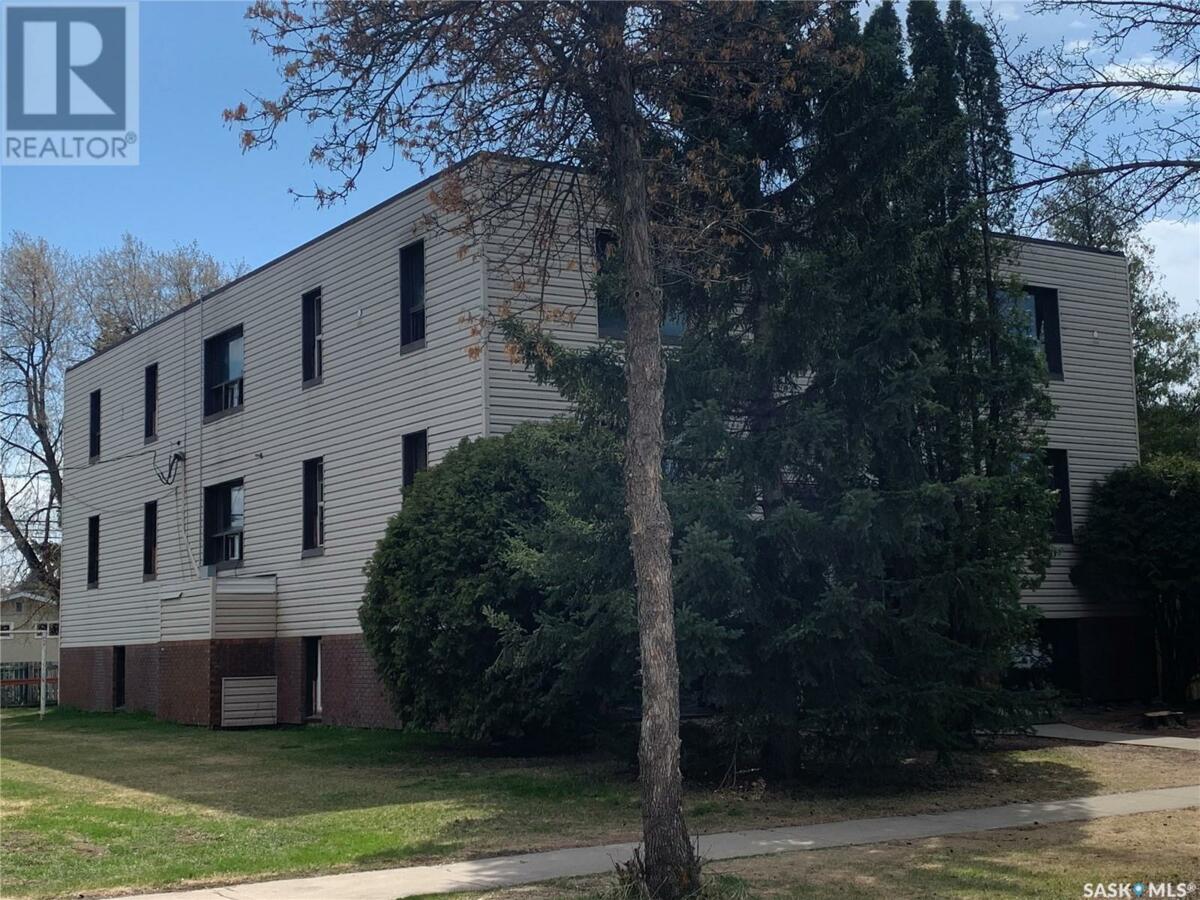