++ BUSINESS OPPORTUNITY//U-PICK BLUEBERRY//ALL FIELD EQUIPMENT INCLUDED//IRRIGATION SYSTEM//6 ACRES ++ Bienvenue/Welcome to 239 route 530 in Grande Digue. This amazing investment property will sure have a lot to offer to its new owners. The blueberry field include approximately 1500 blueberry plants where you can find a variety of 5 different types of blueberry; Blue Ray, Blue Crop, Duke, Bonus and Spartan blueberries. This property comes with a 18hp Kubota tractor with sprayer, a 20hp Kioti tractor with trailer, bucket and lawn mower attachments, an irrigation system plus a huge pond with water pump to supply the blueberry field. Last but not least, this one of a kink business opportunity comes with 2 good size garages and a water view single family house that have been lovingly maintained by its owner for over a decade. The main level features a well-lit good size living room, bright eat-in kitchen, a bedroom that is currently used as an office space, a 4pc bathroom plus a 4 seasons porch that has been done in 2019. On the upper level you will be pleased to find another two good size bedrooms, a 3pc bathroom and a den that could be easily converted to a relaxation space to read a good book or watch your favourite T.V. shows. All of this, sitting on approximately 6 acres of land. Please contact your REALTOR® for a private showing. (id:26763)

The closest Elementary independent school to this home for sale located at 239 Route 530 is Moncton Montessori School with School's rating No Rating, located 27.35 km from this home.

The closest to this address 239 Route 530 Secondary independent school is Moncton Montessori School with School's rating No Rating, located 27.35 km km from this home

The freshest crime data from Statistics Canada are from 2020. There were 1,387 volation disturbances in this neighbourhood. The overall crime rate near the address - 239 Route 530, Grande-Digue, NB is 5,568.94. Rate is the amount of incidents per 100,000 population. Comparing to other Canadian cities it has Average rate in 2020. Year by year change in the total crime rate is 4.80%

Median Household Income near this dwelling with the address 239 Route 530, Grande-Digue, NB is $65280 which is Average in comparison with the British Columbia average. Median personal income near this dwelling with listing - MLS® M148852 is $31765 which is Below Average in comparison with the BC average. % of the Households with a mortgage in this census subdivision is 61.6% which is Above Average.

Unemployment rate in the area around MLS® Listing # M148852 is 11.2 which is Above Average in comparison to the other province neighbourhoods.

This real estate is located in 239 Route 530 where population change between 2011 and 2016 was -1.4%. This is Below Average in comparison to average growth rate of this region.

Population density per square kilometre in this community near the address 239 Route 530, Grande-Digue, NB is 22.4 which is Low people per sq.km.

Average age of the population close to the 239 Route 530 is 46.8 . This percentage is High in comparison to other BC cities.

Average value of dwellings in this neighbourhood around 239 Route 530, Grande-Digue, NB is $183682 and this is Low comparing to other areas in British Columbia

Average Owner payments are Low in the area adjacent to 239 Route 530. $813 owners spent in average for the dwelling. Tenants are paying $655 in this district close to MLS® M148852 and it is Low comparing to other cities.

7.7% of Population in this district near the 239 Route 530 are Renters and it is Low comparing to other BC cities and areas. 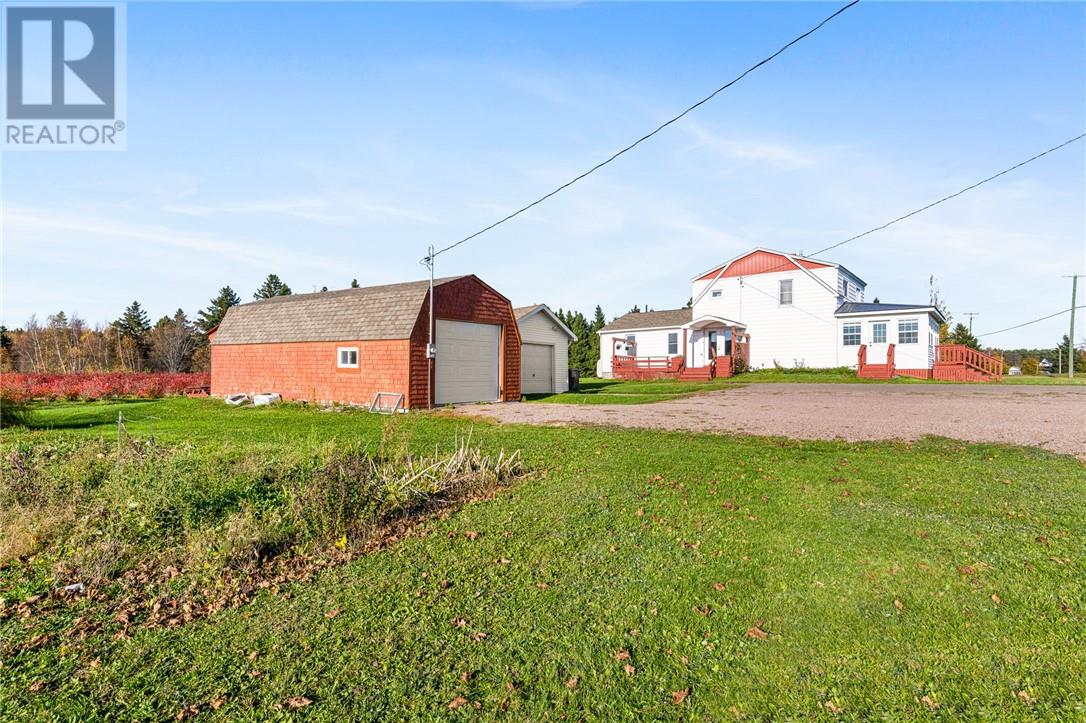