Your opportunity to secure a gorgeous two bedroom 2.5 bathroom unit at the sold out Ebb&Flow project in the new master planned Lions Gate Village in North Vancouver through assignment of contract. This unit features a massive 474 sqft rooftop deck with views of mountains, two parking spots, laminate flooring upgrades, 4 piece ensuite and a large walk-in closet in the primary bedroom. This unit is located on the quiet side of the development with open space in front bringing in more light. Whether you enjoy hiking, biking, skiing, or just relaxing on the beach, North Shore mountain, trails, and Ambleside beach are all within short distance. Or simply enjoy the outdoor living on your own private rooftop sanctuary sipping your favourite drink.

The closest Bus station is Northbound Capilano Rd @ Fullerton Ave in 0.24 km away from this MLS® Listing.

Unemployment rate in the area around Listing # R2734416 is 6.5 which is Below Average in comparison to the other province neighbourhoods.

This real estate is located in Pemberton NV where population change between 2011 and 2016 was 8.6%. This is High in comparison to average growth rate of this region.

Population density per square kilometre in this community is 2292.4 which is Above Average people per sq.km.

Average size of families in the area is 2.8. This is Below Average number in comparison to the whole region. Percent of families with children is 63.3% and it is Above Average. % of Married or living common law is around 57.6% and it is Average.

Average age of the population is 43.1. This percentage is Above Average in comparison to other BC cities.

Average Owner payments are High in this area. $1682 owners spent in average for the dwelling. Tenants are paying $1357 in this district and it is High comparing to other cities.

33.2% of Population in this district are Renters and it is Above Average comparing to other BC cities and areas. 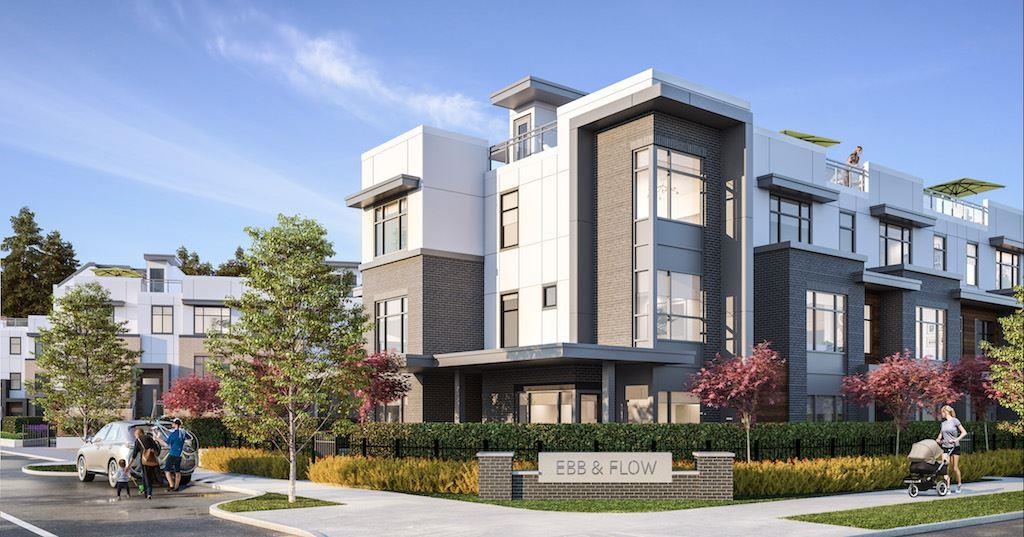 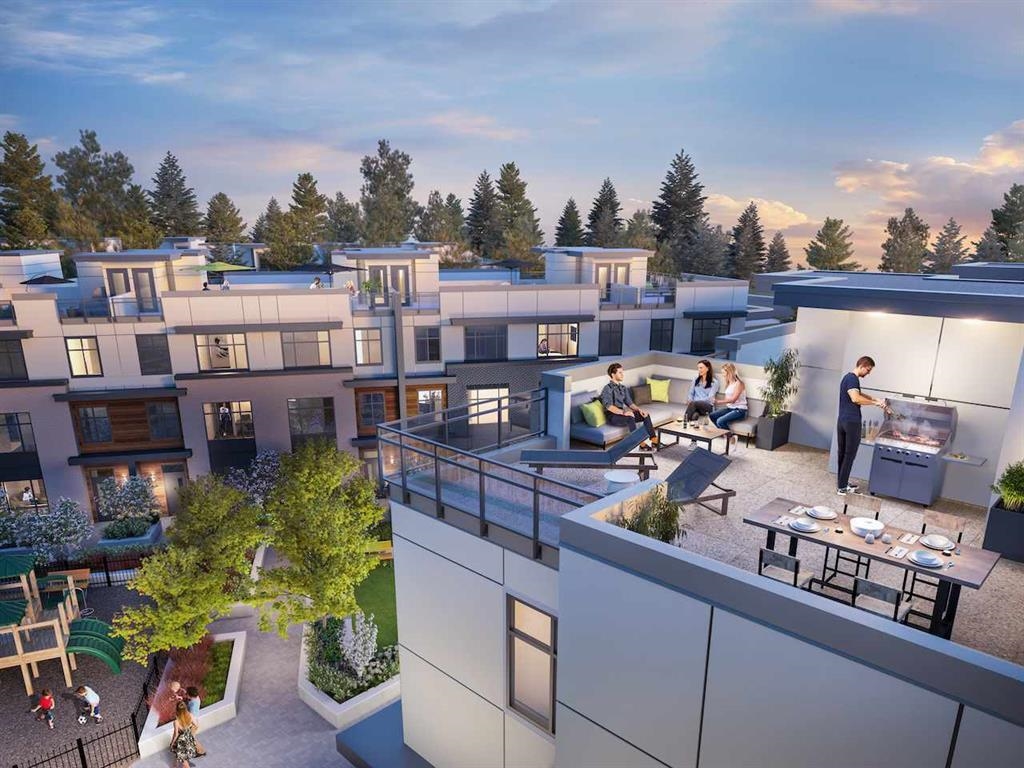 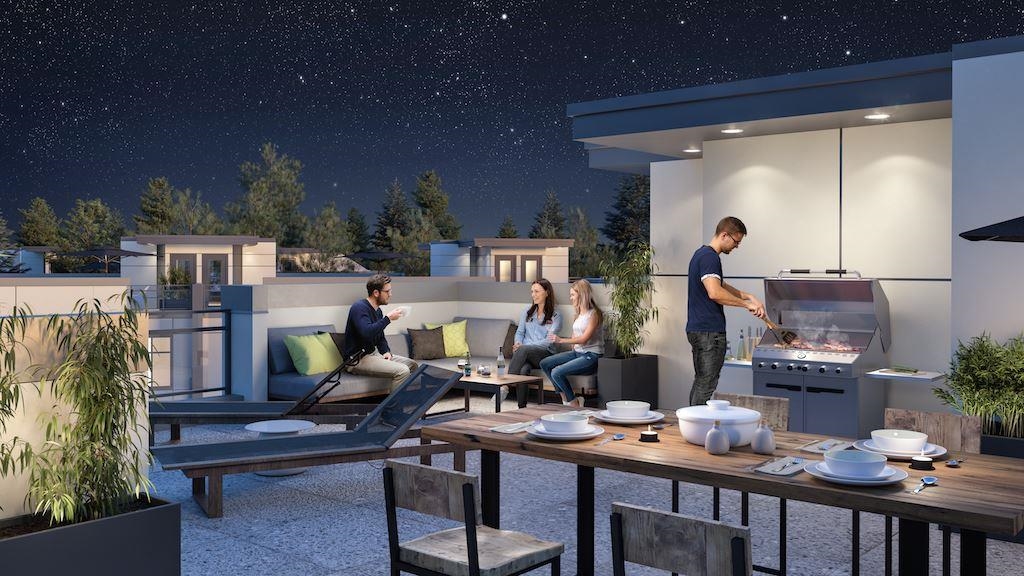 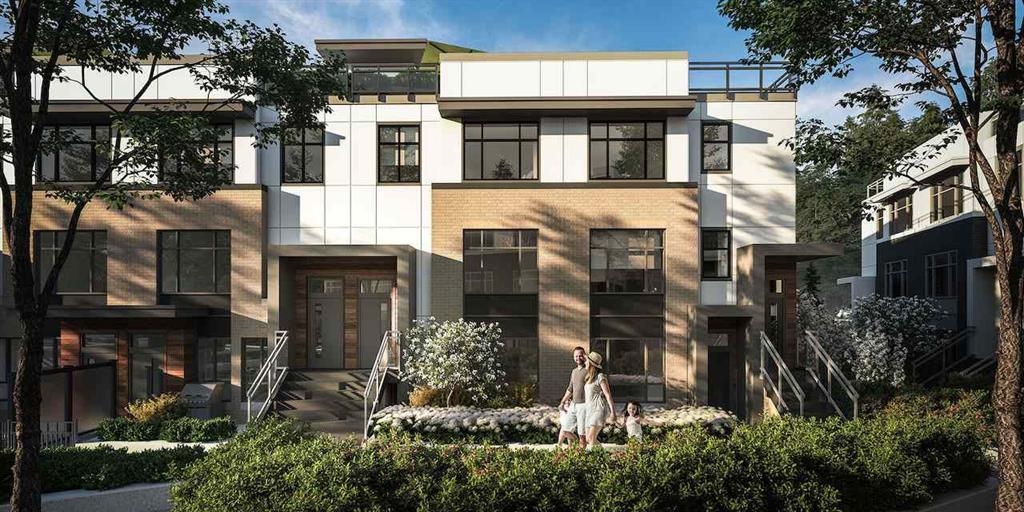 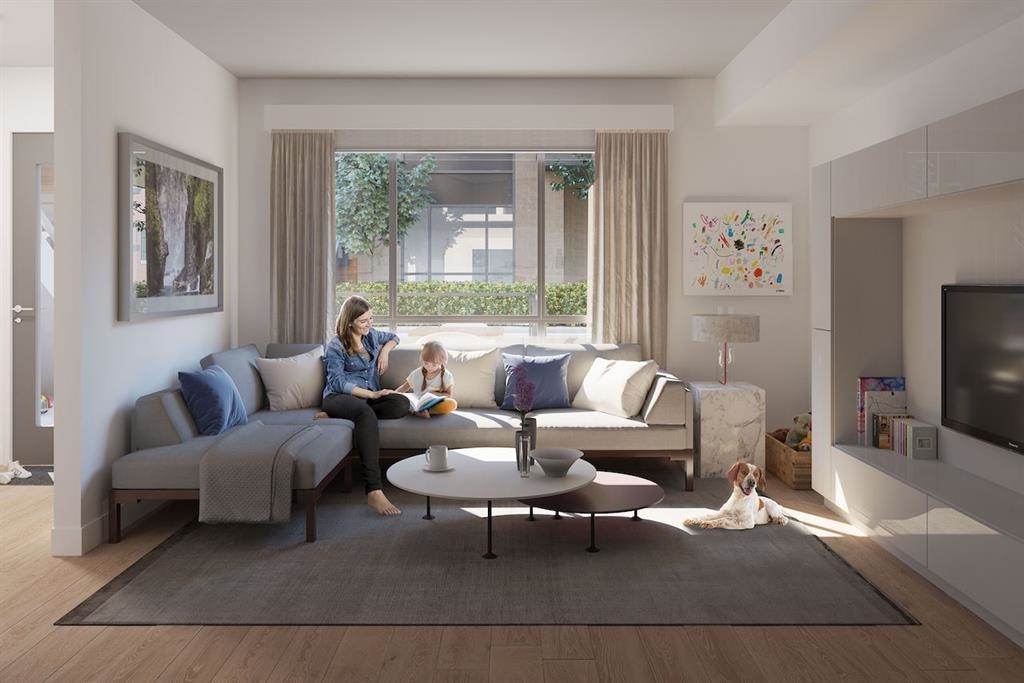 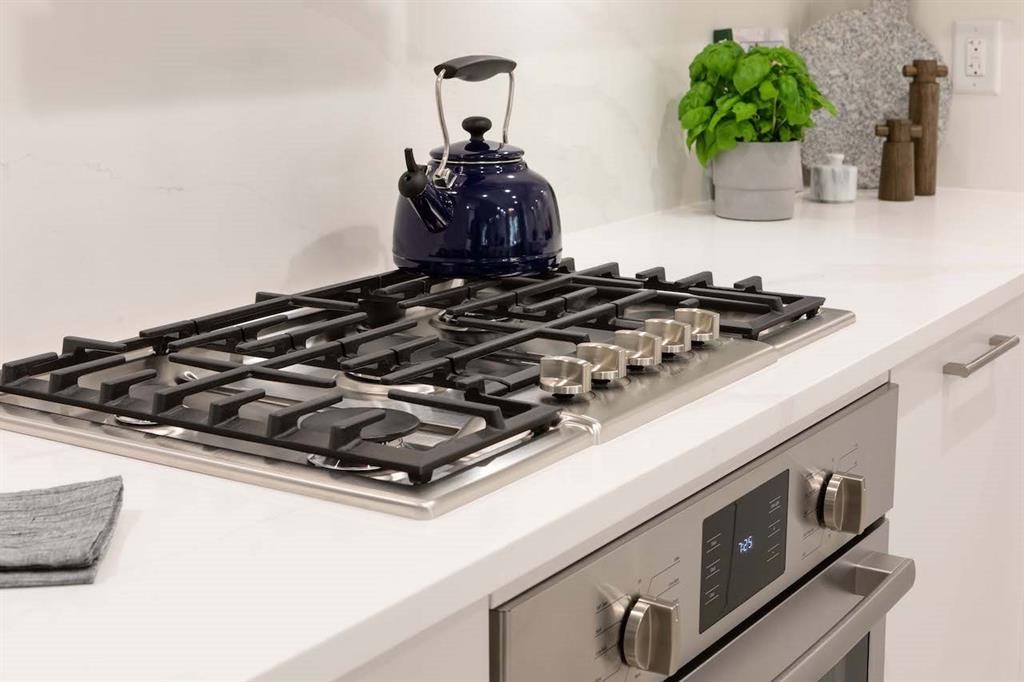 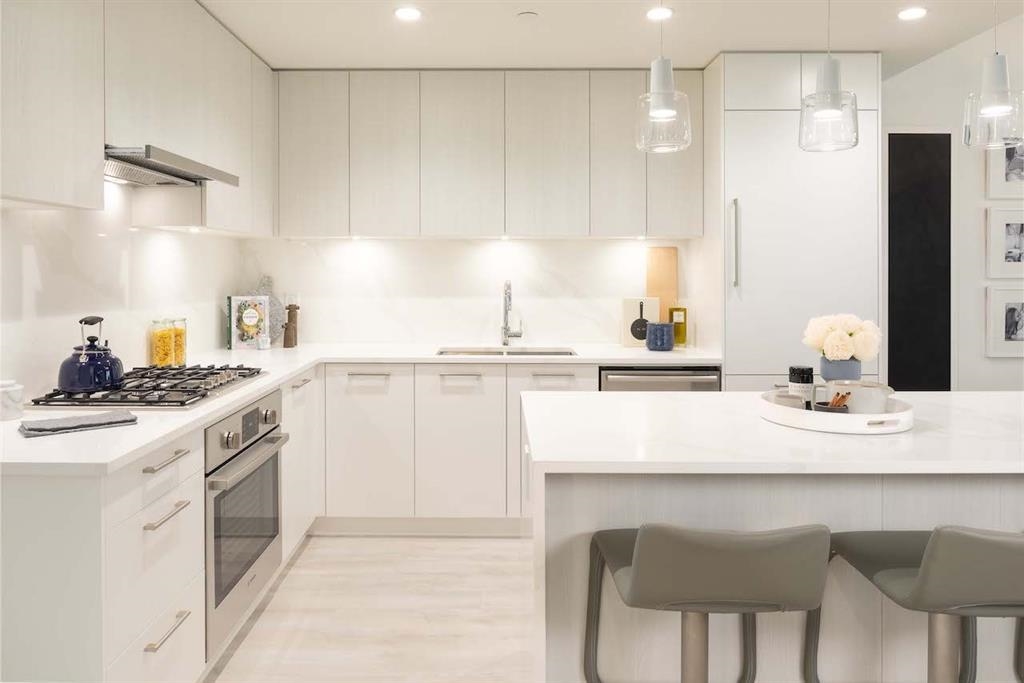 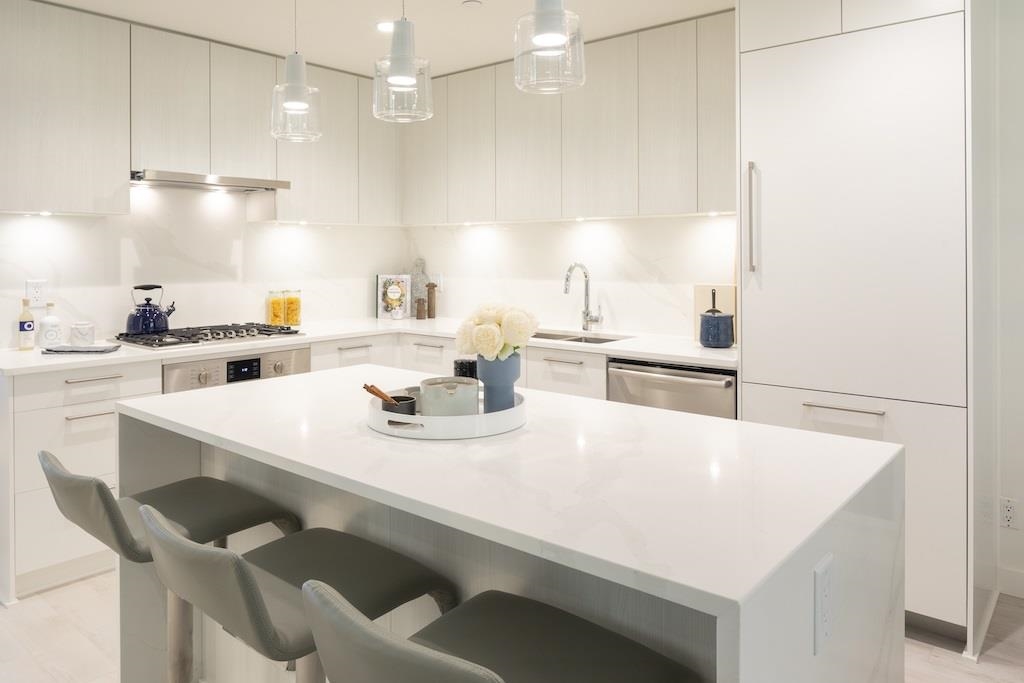 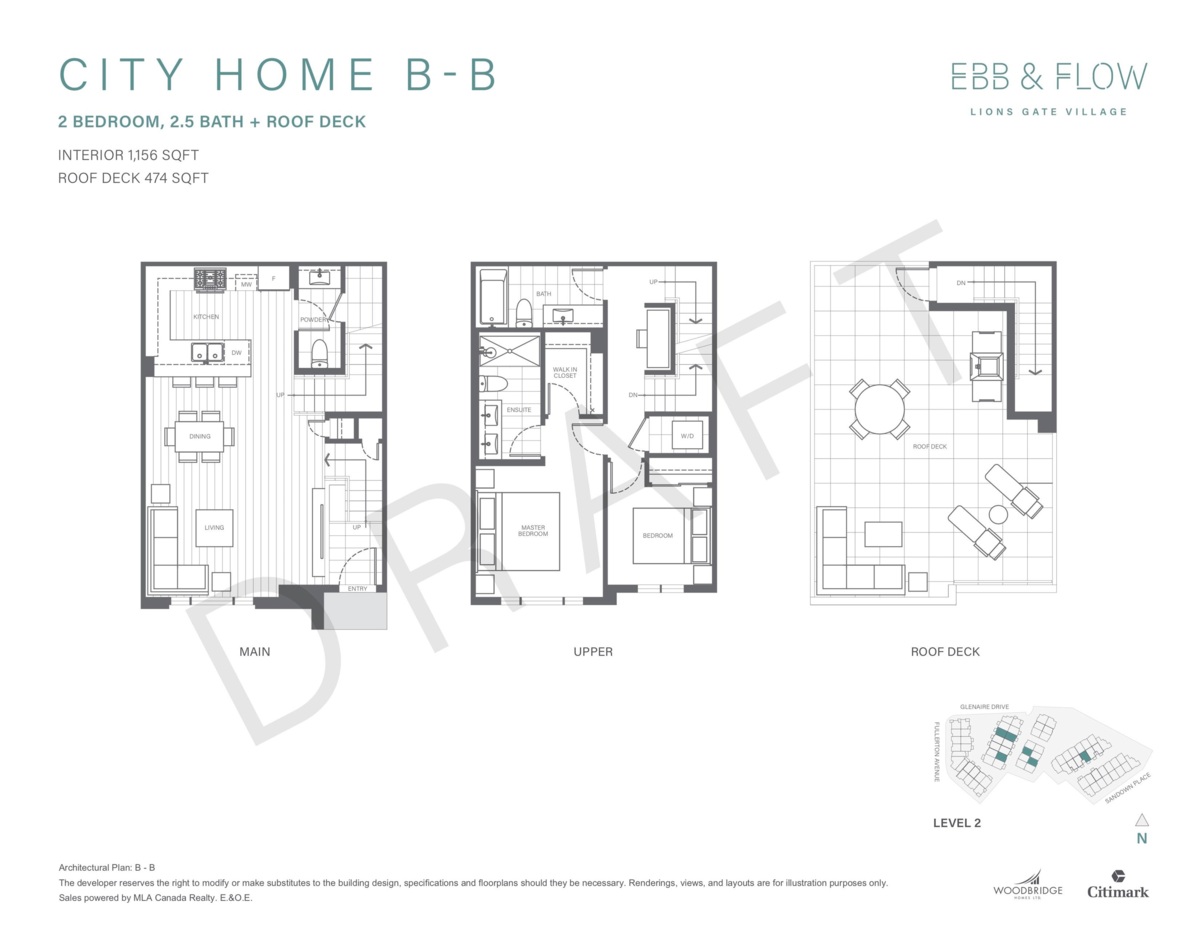 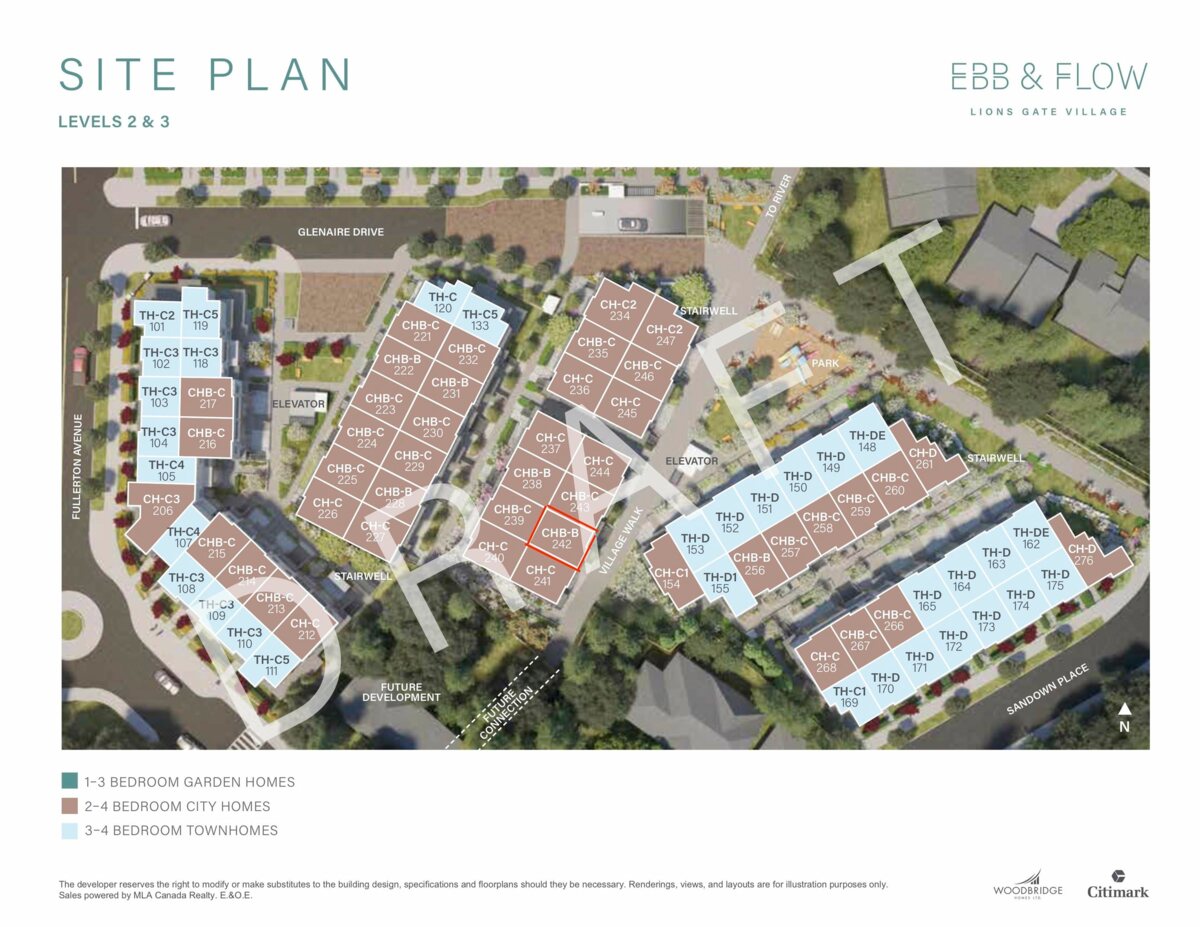