Check out this little gem located at 2479 Route 420 Sillikers. Sitting on just over half an acre sits this cozy, one-owner, two bedroom and one bathroom home. This charming house would be an excellent starter or retirement home in a quiet country setting, or possibly a rental and/or a summer property. Recent upgrades to this listing include new kitchen cabinets, new flooring throughout and roof shingles are only two years old. Home is heated by an electric furnace. This property is situated approximately 25 minutes outside the city of Miramichi and borders the Mighty Miramichi River providing access to fishing as well as trails for winter sports. All appliances are included (Refrigerator, Stove, Washer, Dryer). Call now to book your private showing. Please note this is an estate sale and the property is being sold as is where is. (id:26763)

The freshest crime data from Statistics Canada are from 2020. There were 550 crime incidents. The overall crime rate is 11,387.16. Rate is the amount of incidents per 100,000 population. Comparing to other Canadian cities it has High rate in 2020. Year by year change in the total crime rate is 10.60%

The closest Bus station is Magnetic Hill in 117.47 km away from this MLS® Listing.

Unemployment rate in the area around Listing # NB078005 is 19.3 which is High in comparison to the other province neighbourhoods.

This real estate is located in where population change between 2011 and 2016 was -7.6%. This is Low in comparison to average growth rate of this region.

Average size of families in the area is 2.6. This is Low number in comparison to the whole region. Percent of families with children is 51.4% and it is Below Average. % of Married or living common law is around 64% and it is Above Average.

Average Owner payments are Low in this area. $682 owners spent in average for the dwelling. Tenants are paying $546 in this district and it is Low comparing to other cities. 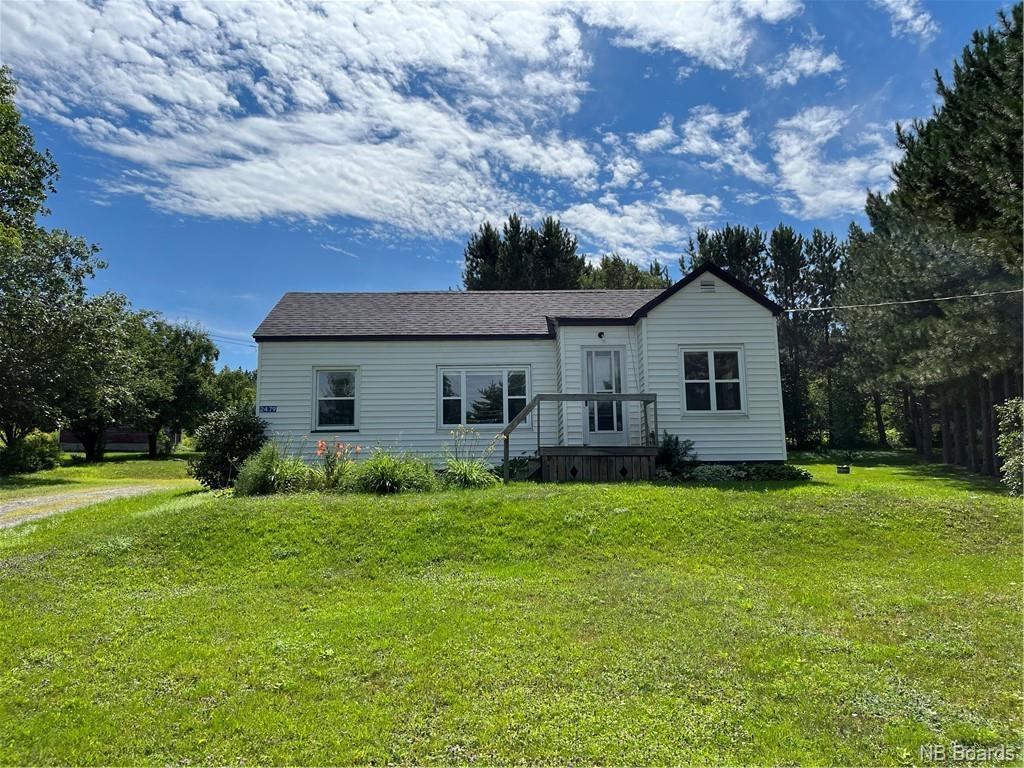 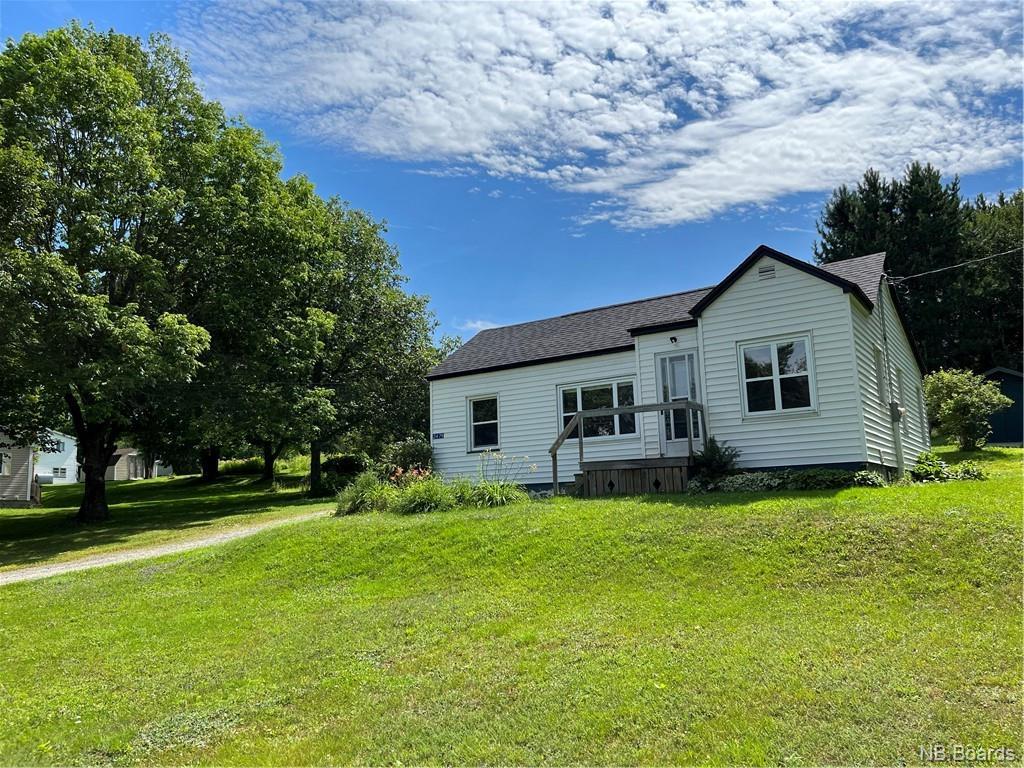 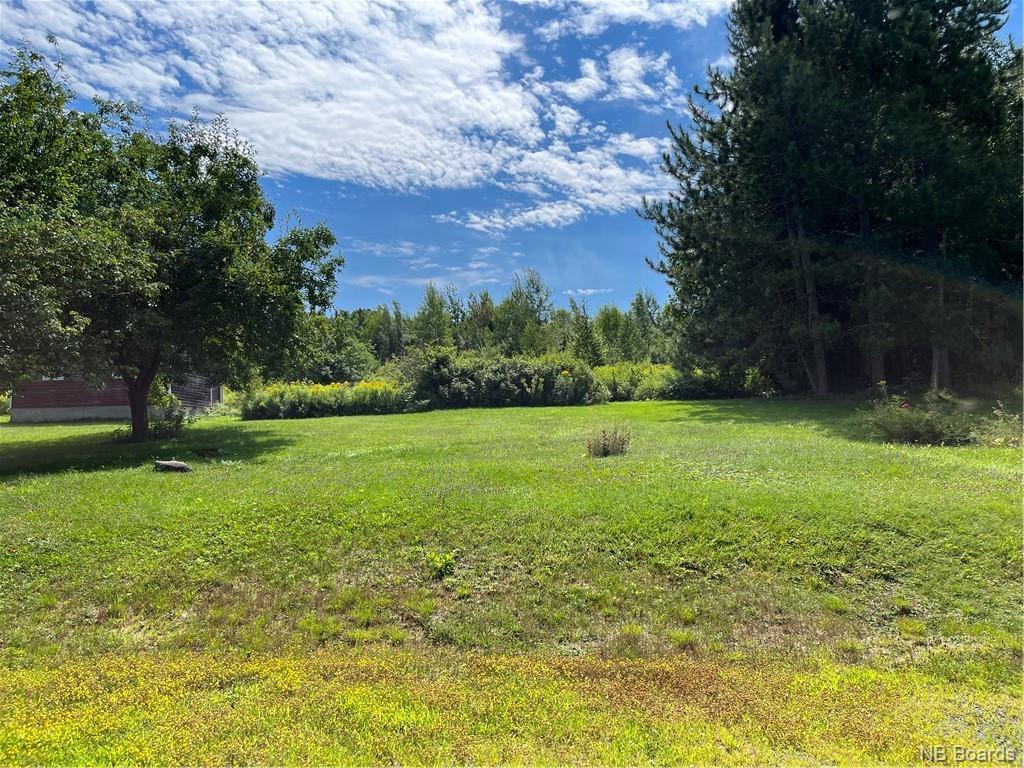 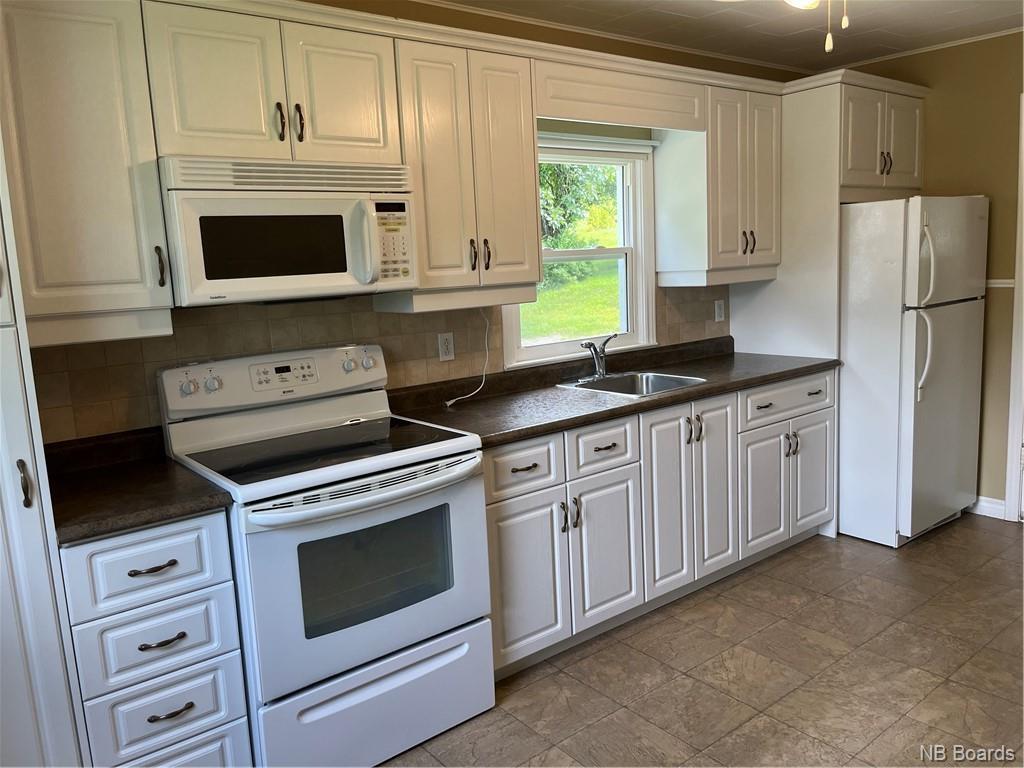 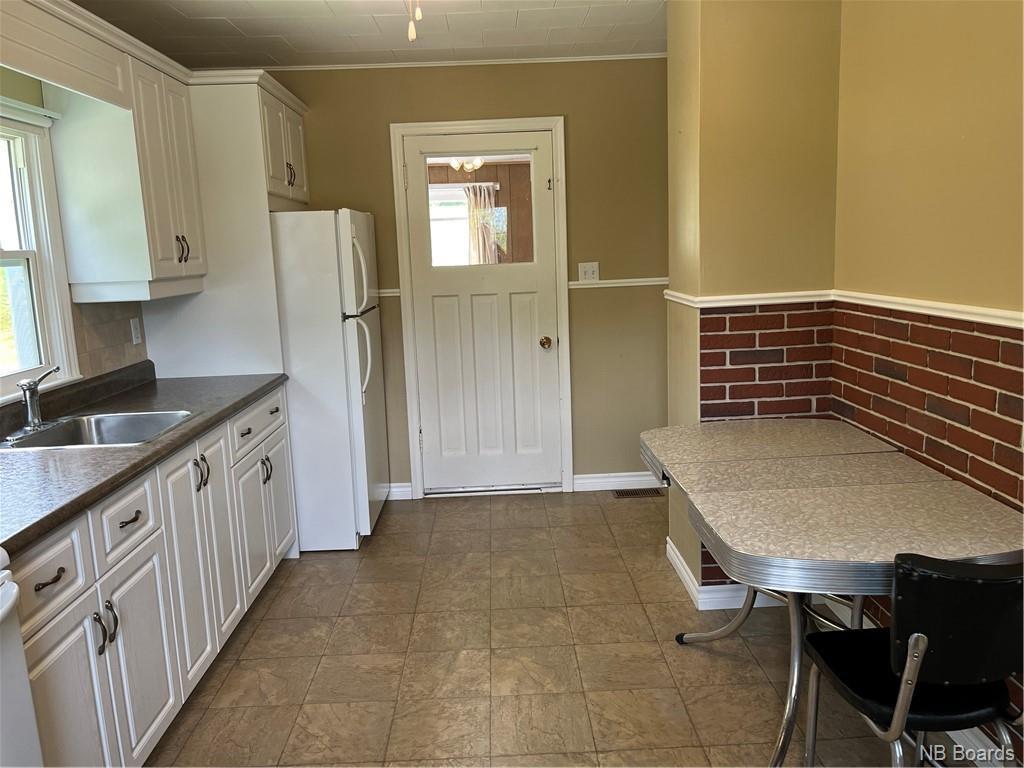 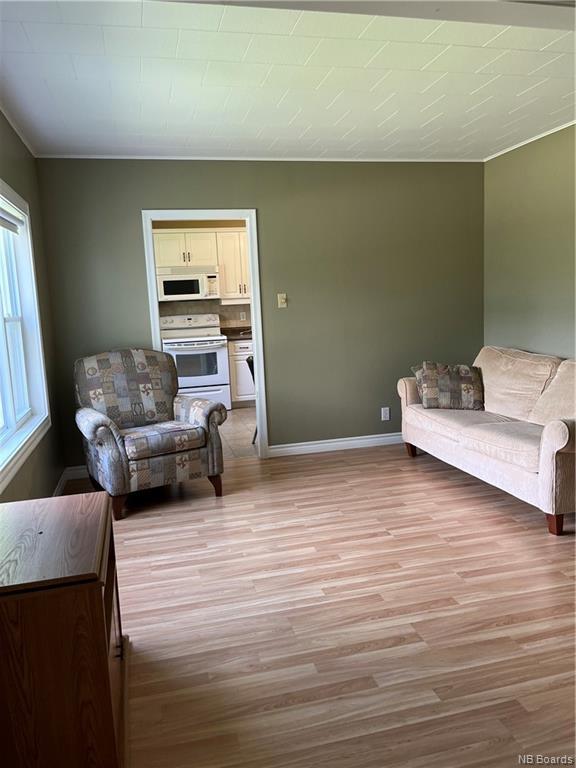 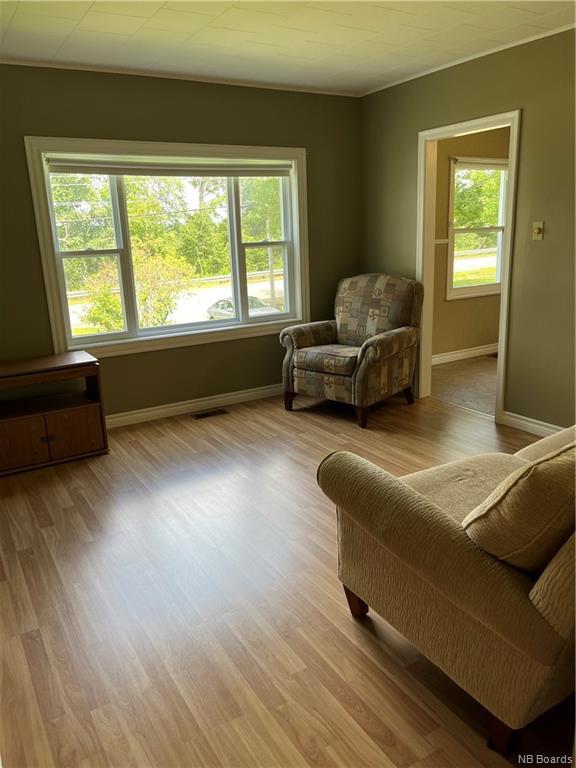 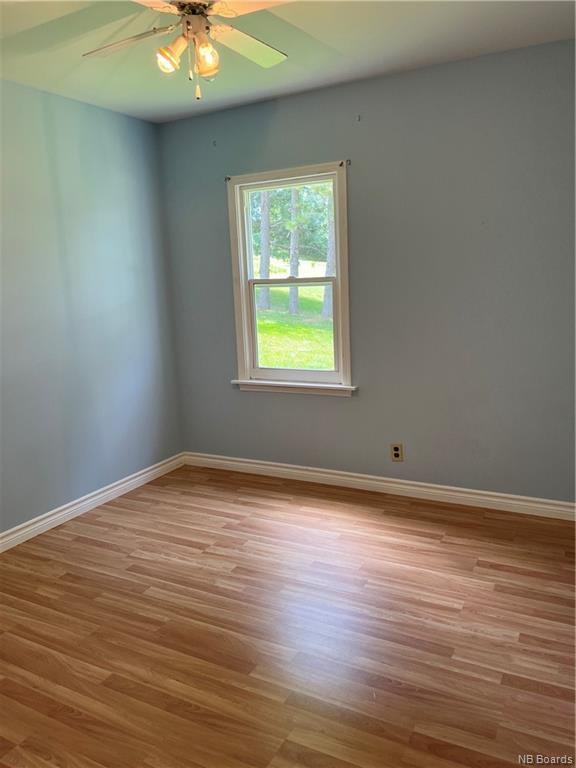 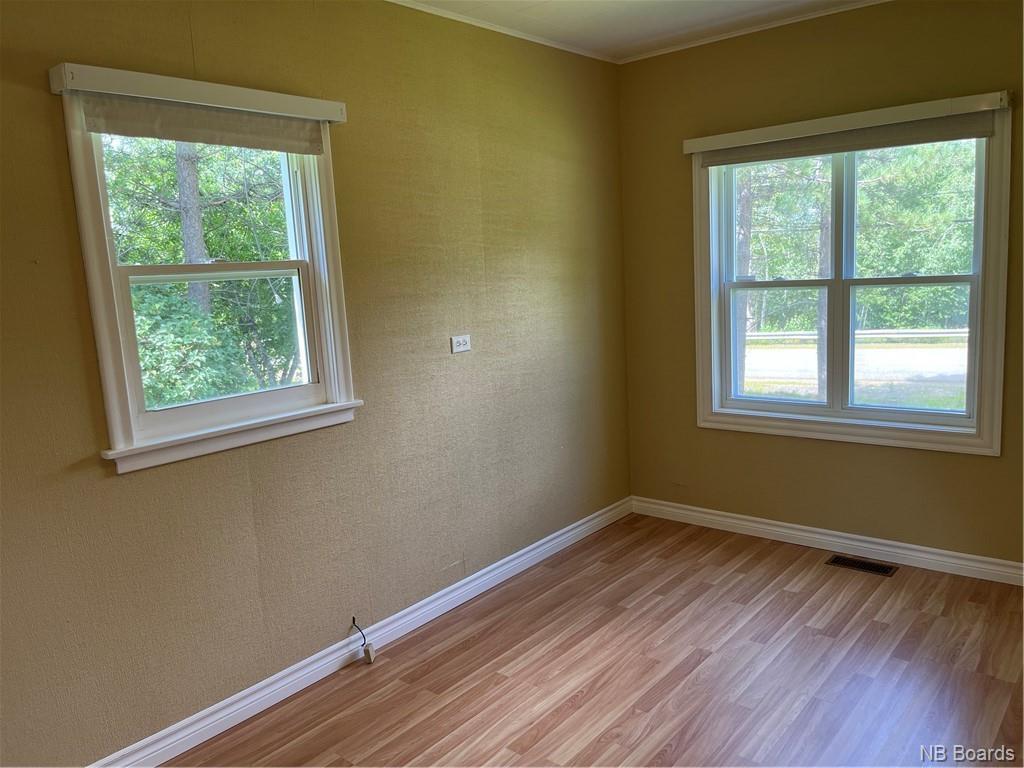 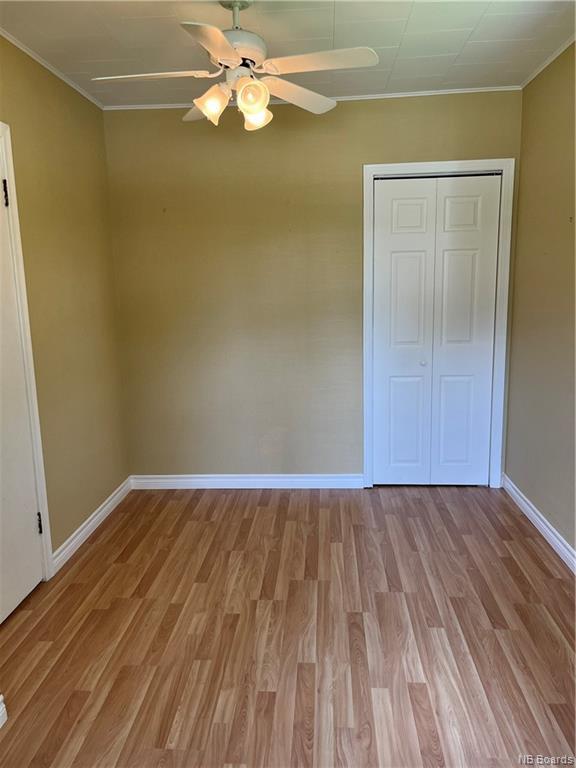 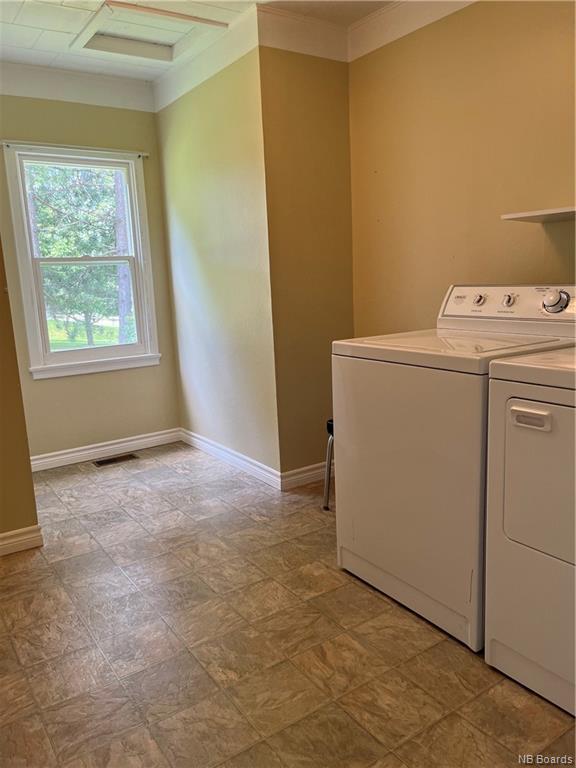 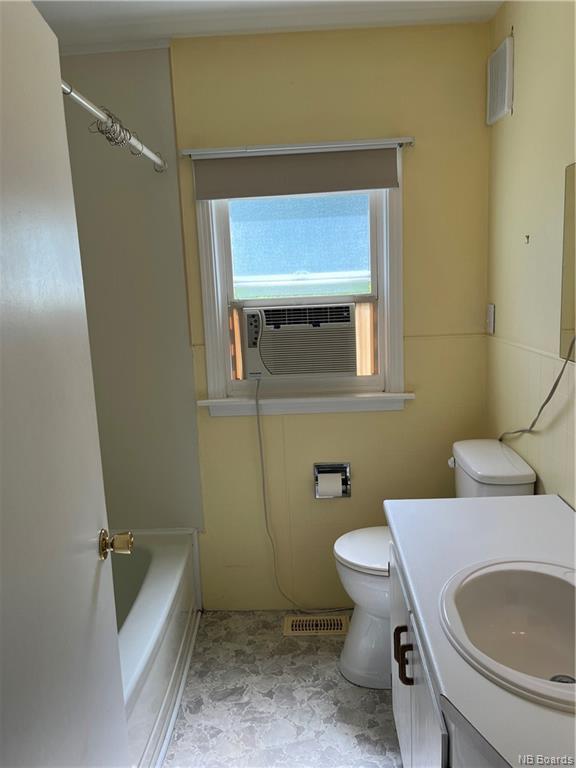 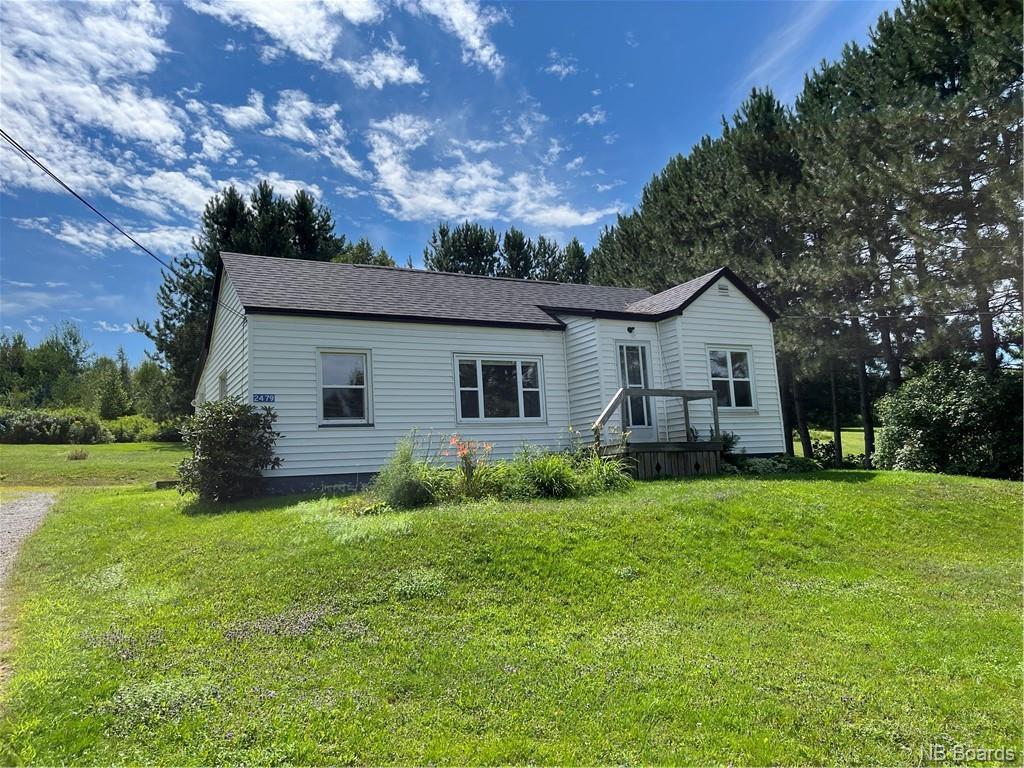 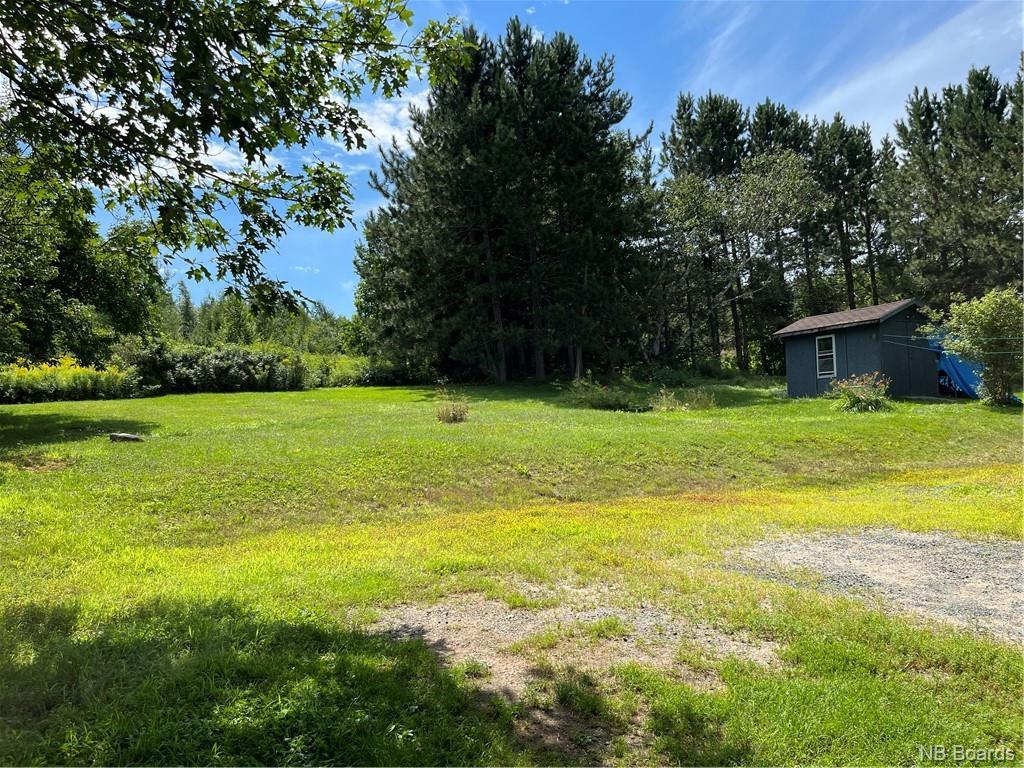 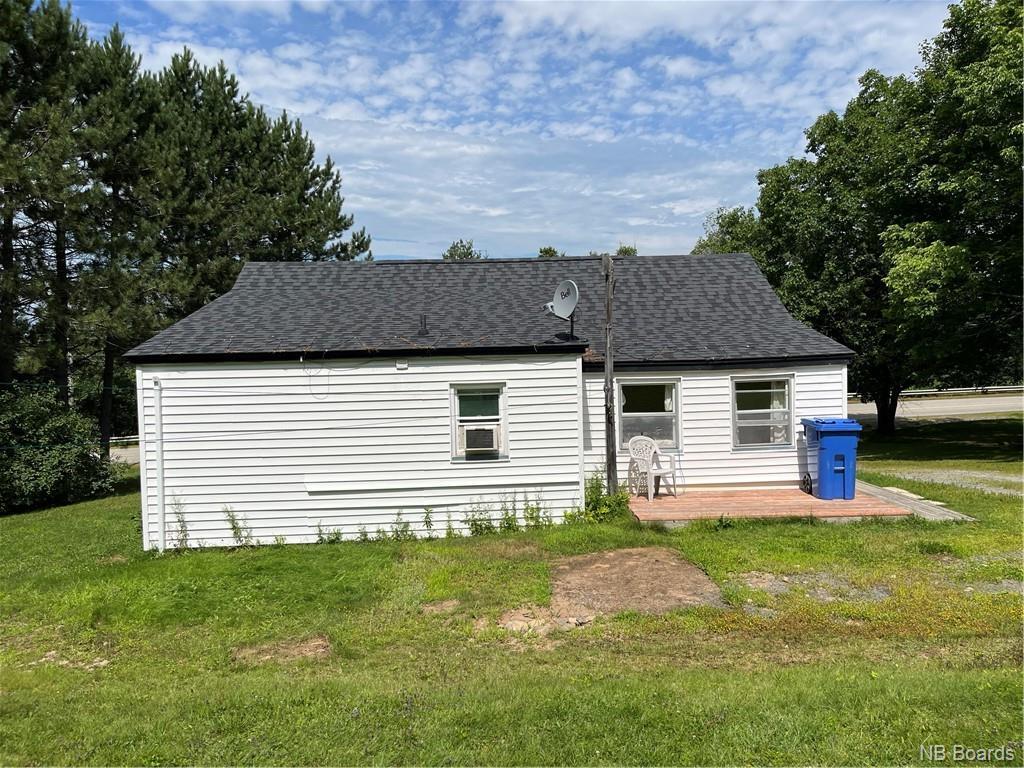 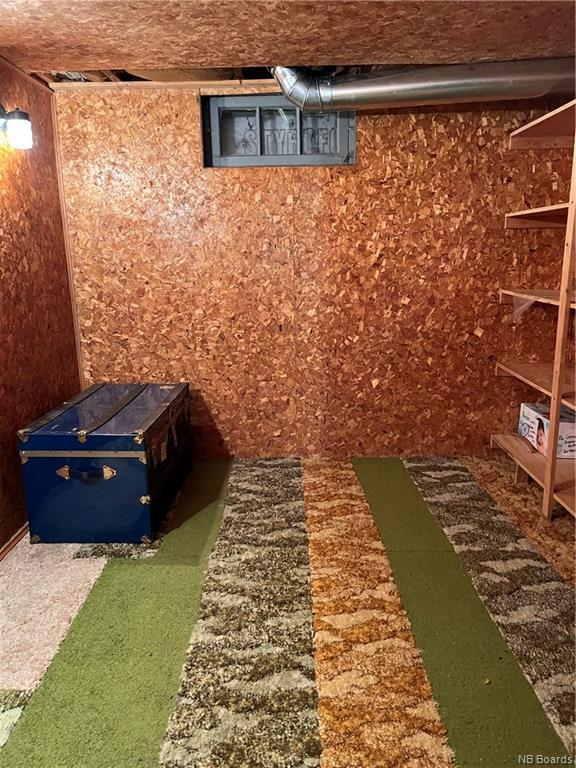 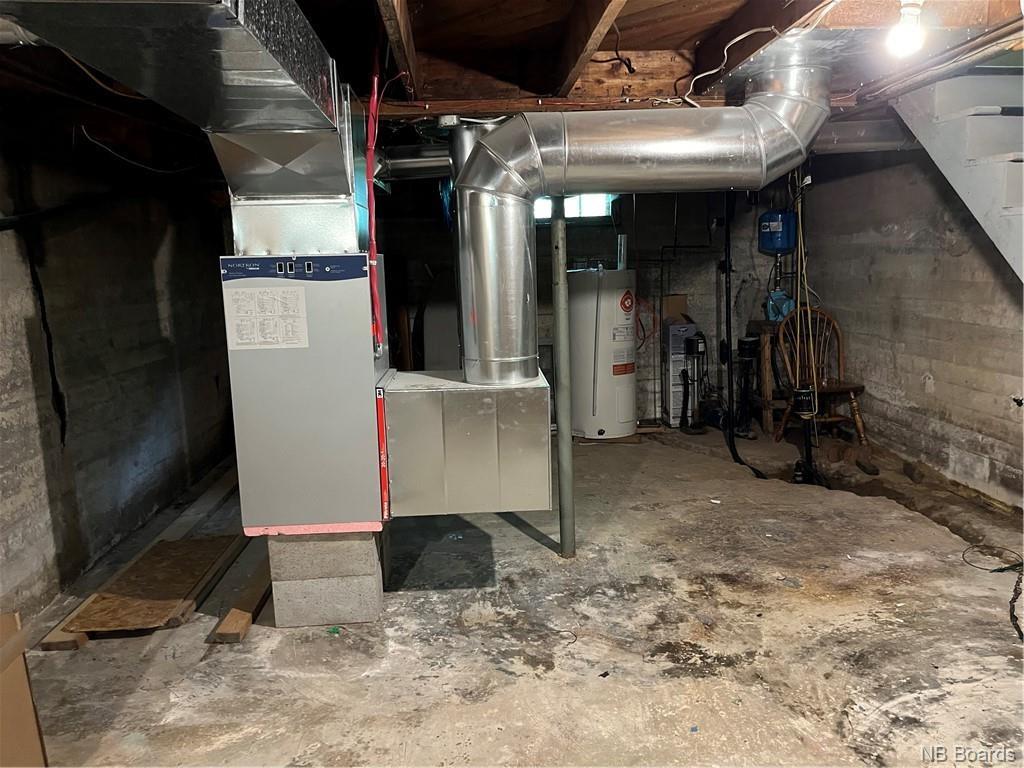