ENERGY EFFICIENT BUNGALOW WITH LARGE DETACHED GARAGE, NESTLED ON A PRIVATE 2.5 ACRE RIVERFRONT LOT ON THE NORTH RIVER IN WHEATON SETTLEMENT! This Beautiful 3+1 Bedroom, 2.5 Bath Home offers two of the key components of Energy Efficient homes; ICF (Insulated Concrete Form) Foundation & Walls and a Geo-Thermal Heat Pump (4 Ton Open Loop). Add to that, a 32'x26' Detached Garage with an additional 12'x26' bay at the back and 12'x42' addition to the side, a Hot Tub and a Generac Stand Alone Generator and you have one amazing property less than 30 minutes from Moncton! Step into the spacious back entrance with convenient access to the powder room with main floor laundry and be immediately impressed by the Great Room, complete with vaulted ceiling. This open area offers an abundance of kitchen cabinets and counter space, center island, and living room with a beautiful view of the river below. The Main floor is complete with Master Bedroom, which also has a vaulted ceiling and overlooks the river, 3pc ensuite bath with heated floors and a walk-in shower, 2 additional bedrooms and a full family bath. Descend the stairs too find a bright and inviting lower level with a family room, games room, large bedroom, and lots of storage and utility room space. The river, rolling fields and stunning sunsets of Wheaton Settlement make a gorgeous back drop to this beautiful home. The Photos and Virtual Tour say the rest. (id:26763)

252 Morton is serviced by Havelock School. The property with listing MLS® M149135 is located 10.84 km from the school. Havelock School has a rating of No Rating.

The closest Elementary independent school to this home for sale located at 252 Morton is Crossroads Christian Academy with School's rating No Rating, located 14.3 km from this home.

The closest to this address 252 Morton Secondary independent school is Crossroads Christian Academy with School's rating No Rating, located 14.3 km km from this home

The freshest crime data from Statistics Canada are from 2020. There were 1,411 volation disturbances in this neighbourhood. The overall crime rate near the address - 252 Morton, Wheaton Settlement, NB is 4,997.34. Rate is the amount of incidents per 100,000 population. Comparing to other Canadian cities it has Below Average rate in 2020. Year by year change in the total crime rate is 1.10%

Unemployment rate in the area around MLS® Listing # M149135 is 10.4 which is Above Average in comparison to the other province neighbourhoods.

This real estate is located in 252 Morton where population change between 2011 and 2016 was -0.8%. This is Below Average in comparison to average growth rate of this region.

Population density per square kilometre in this community near the address 252 Morton, Wheaton Settlement, NB is 3.9 which is Low people per sq.km.

Average size of families in the area adjacent to home for sale 252 Morton is 2.8. This is Below Average number in comparison to the whole region. Percent of families with children near by the MLS® - MLS® M149135 is 52% and it is Below Average. % of Married or living common law is around 64.5% and it is Above Average.

Average age of the population close to the 252 Morton is 42.8 . This percentage is Above Average in comparison to other BC cities.

Average value of dwellings in this neighbourhood around 252 Morton, Wheaton Settlement, NB is $145179 and this is Low comparing to other areas in British Columbia

Average Owner payments are Low in the area adjacent to 252 Morton. $754 owners spent in average for the dwelling. Tenants are paying $485 in this district close to MLS® M149135 and it is Low comparing to other cities.

8.2% of Population in this district near the 252 Morton are Renters and it is Low comparing to other BC cities and areas.

0% of all population in the area around this property with the address 252 Morton, Wheaton Settlement, NB using Public Transport which is , 96.6% of using population are using Cars around MLS® M149135, which is High. 0% of people using Bicycles around the 252 Morton and it is . 1.1% of population are walking which is Low 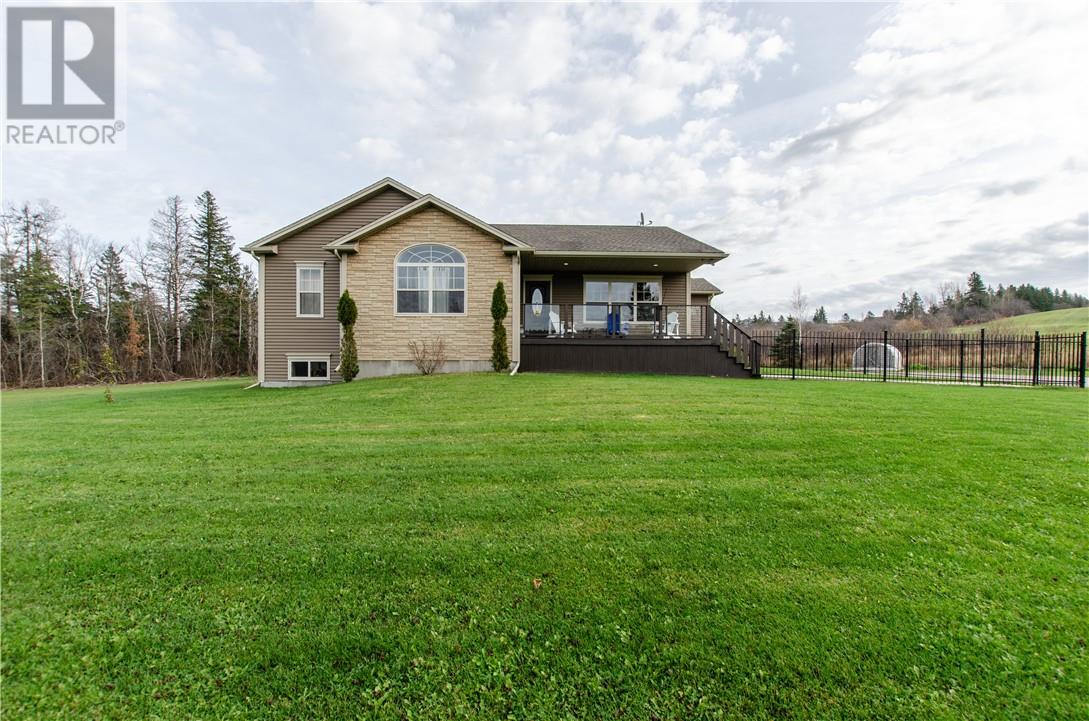