Located only steps from downtown Poco is this unique cozy single-family Rancher Bungalow with loft! Nestled on just over a 1/4 acre this 1,122 Sq.Ft. style home features 4 beds (2 are in loft area), 1 bath, and detached 395 Sq.Ft. garage with separate 200 Amp service. Take a stroll over your private foot bridge and stream to get to your huge fully fenced backyard area with slip tube shelter. Extensive property upgrades include: New exterior siding, freshly painted exterior, covered concrete patios, steel constructed bridge, chain-link fence, security surveillance system and so much more. No expense spared. Centrally located and steps from everything including shopping, transit and more! Bonus commercial zoning, bring your ideas! Must see Virtual Tour!

Three closest Elementary independent school are Our Lady of the Assumption School with School's rating Rating 9.5/10, located 0.9 km km from this home.

Three closest Secondary independent school are Our Lady of the Assumption School with School's rating Rating 9.5/10, located 0.9 km km from this home

The freshest crime data from Statistics Canada are from 2020. There were 4,262 crime incidents. The overall crime rate is 6,710.97. Rate is the amount of incidents per 100,000 population. Comparing to other Canadian cities it has Average rate in 2020. Year by year change in the total crime rate is -4.92%

The closest Bus station is Westbound Kingsway Ave @ Jane St in 0.02 km away from this MLS® Listing.

Unemployment rate in the area around Listing # R2719665 is 5.6 which is Low in comparison to the other province neighbourhoods.

This real estate is located in Central Pt Coquitlam where population change between 2011 and 2016 was 13.5%. This is High in comparison to average growth rate of this region.

Population density per square kilometre in this community is 1990.3 which is Above Average people per sq.km.

Average size of families in the area is 2.6. This is Low number in comparison to the whole region. Percent of families with children is 58.2% and it is Average. % of Married or living common law is around 48.9% and it is Low.

Average Owner payments are Average in this area. $1229 owners spent in average for the dwelling. Tenants are paying $1149 in this district and it is Above Average comparing to other cities. 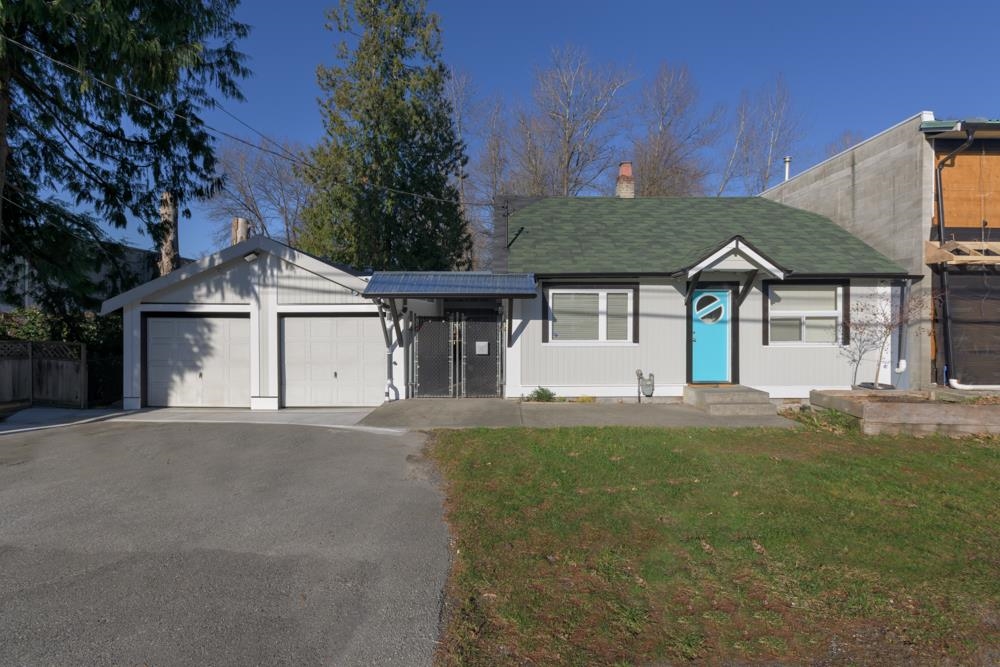 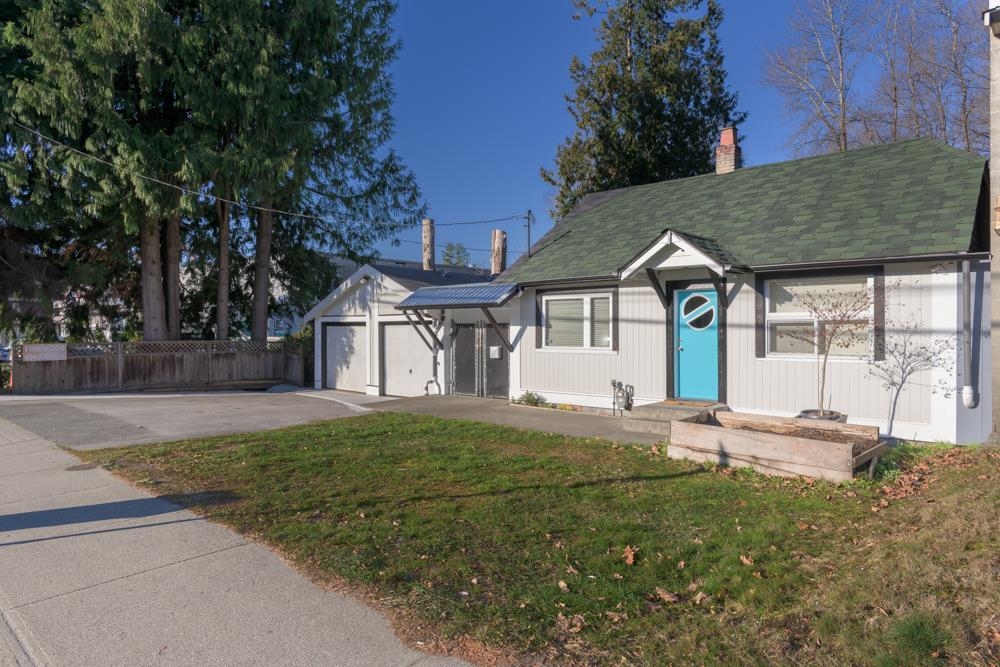 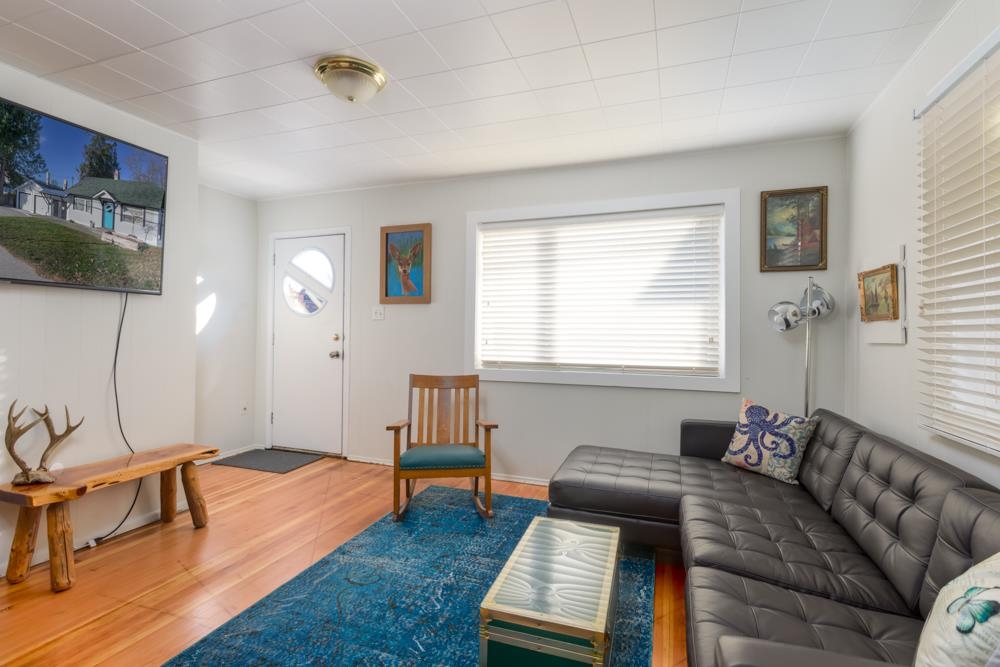 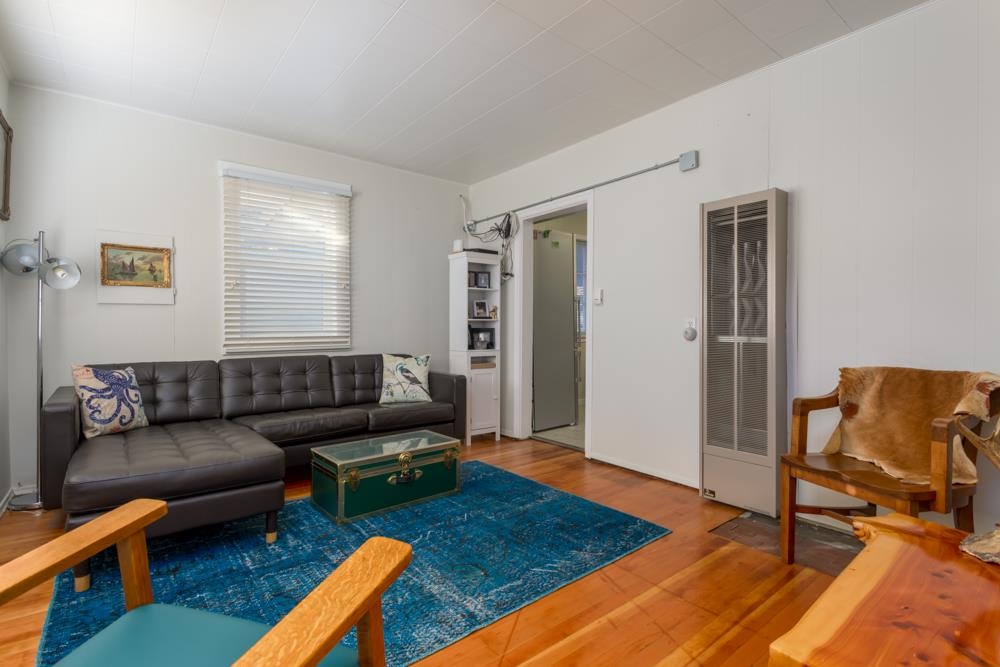 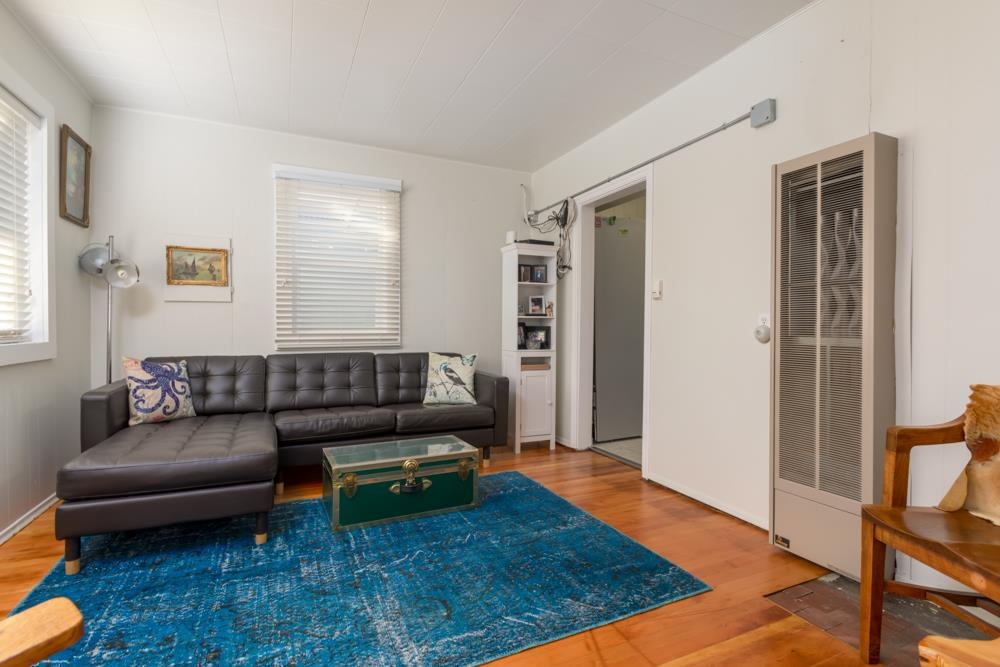 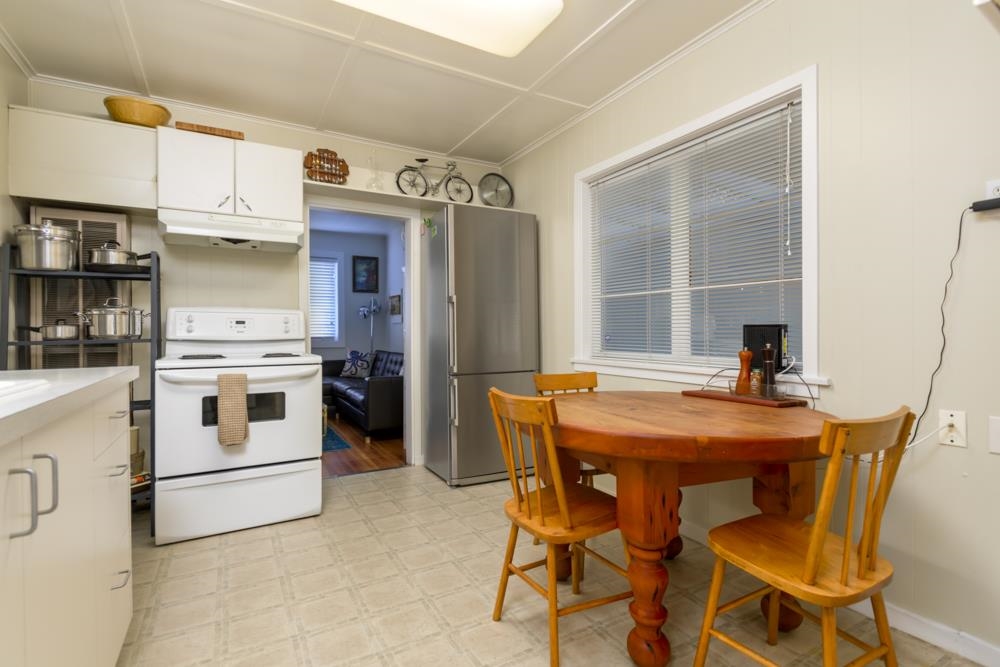 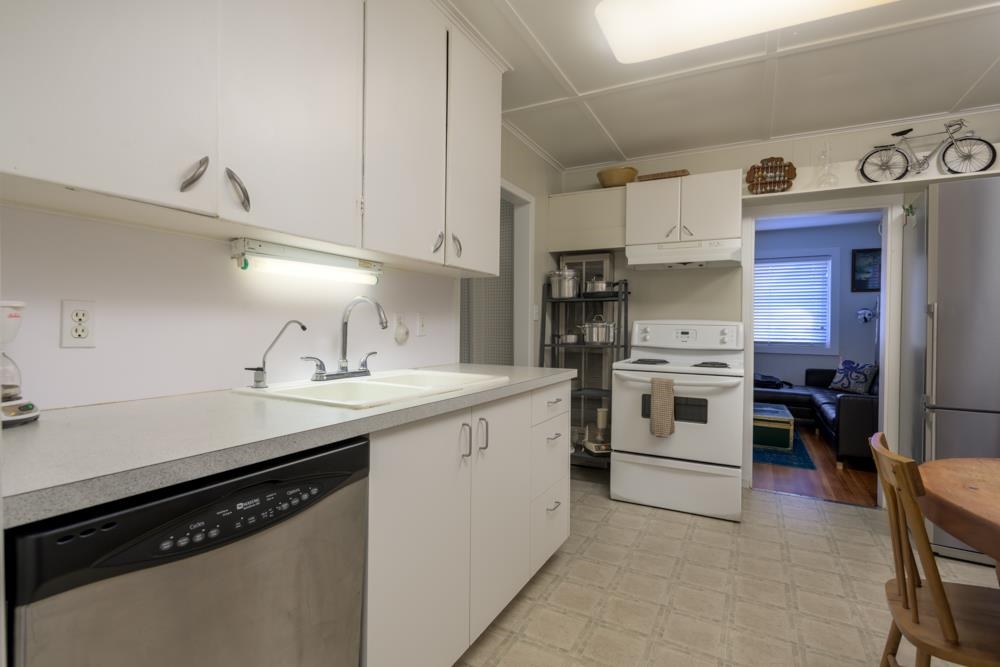 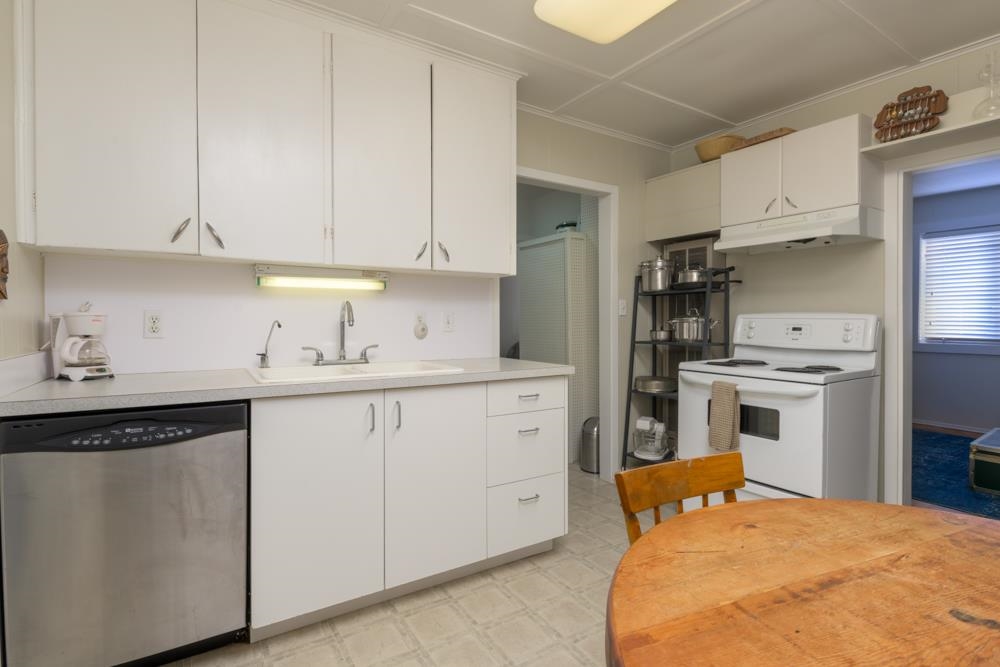 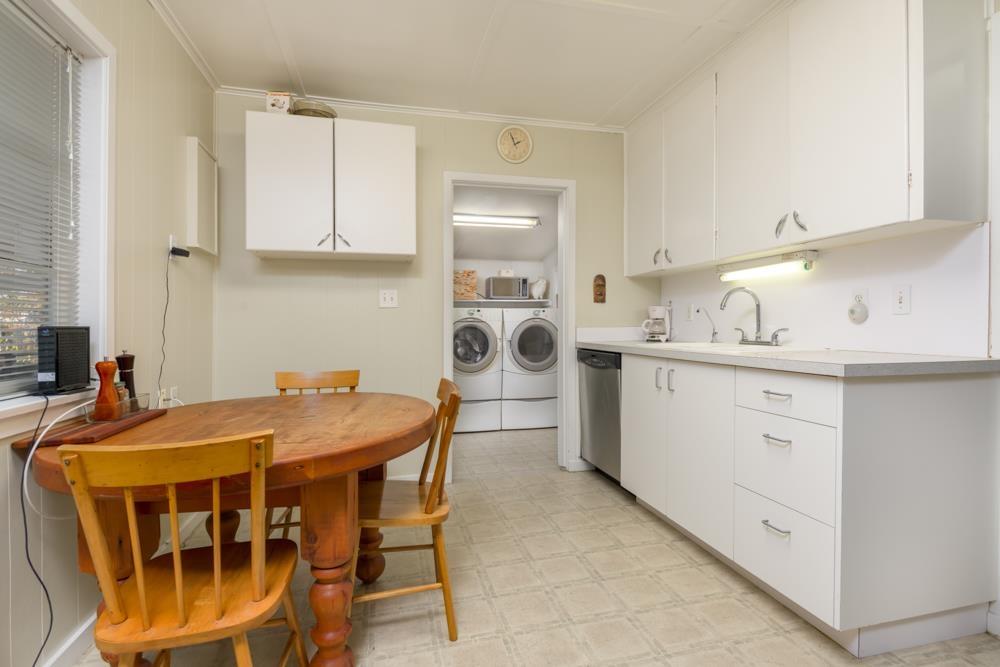 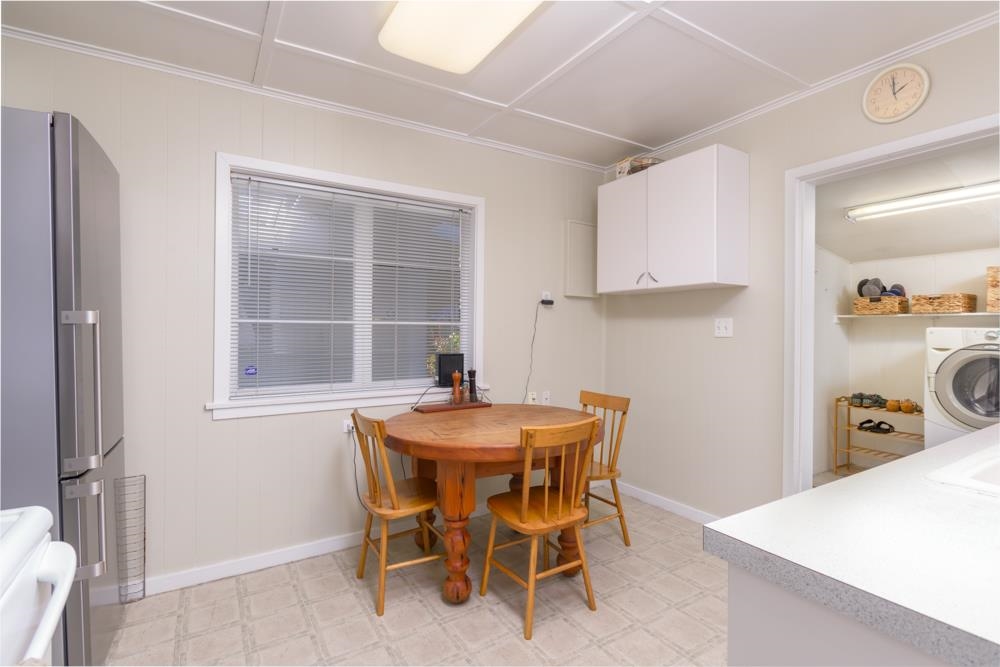 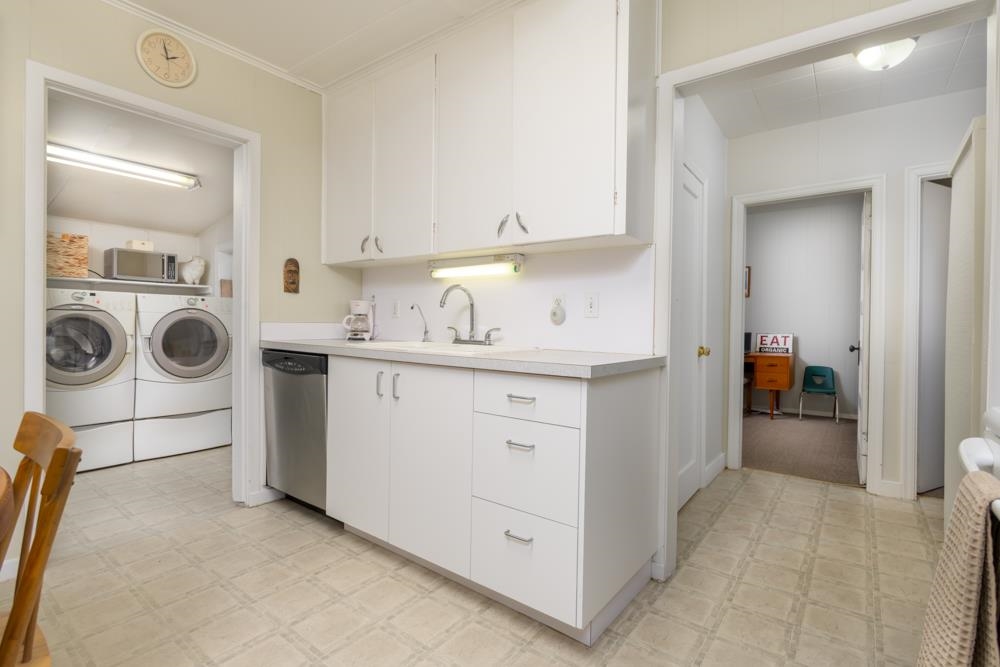 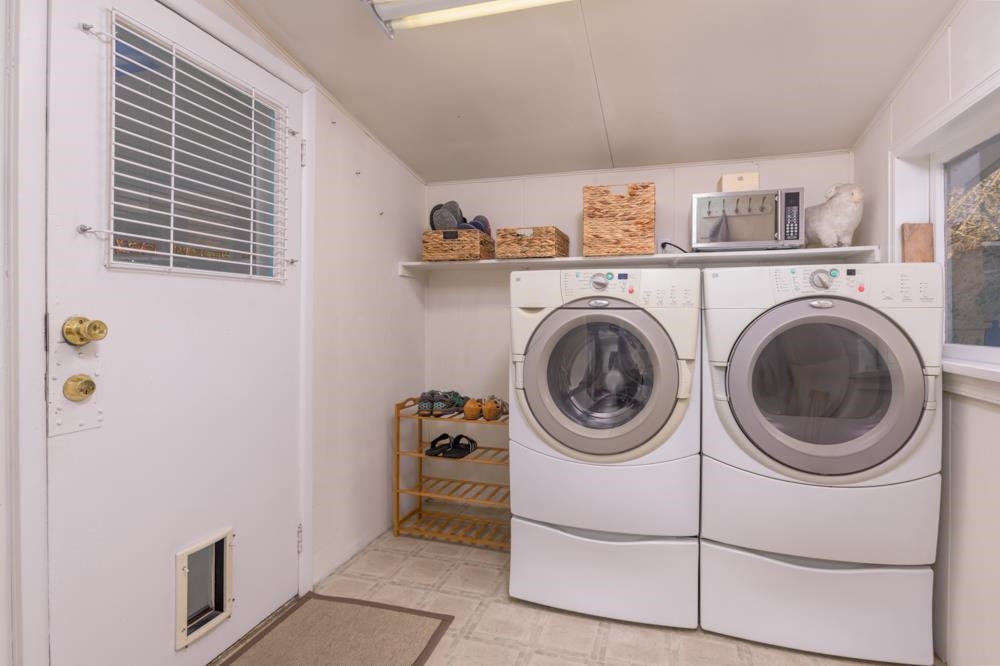 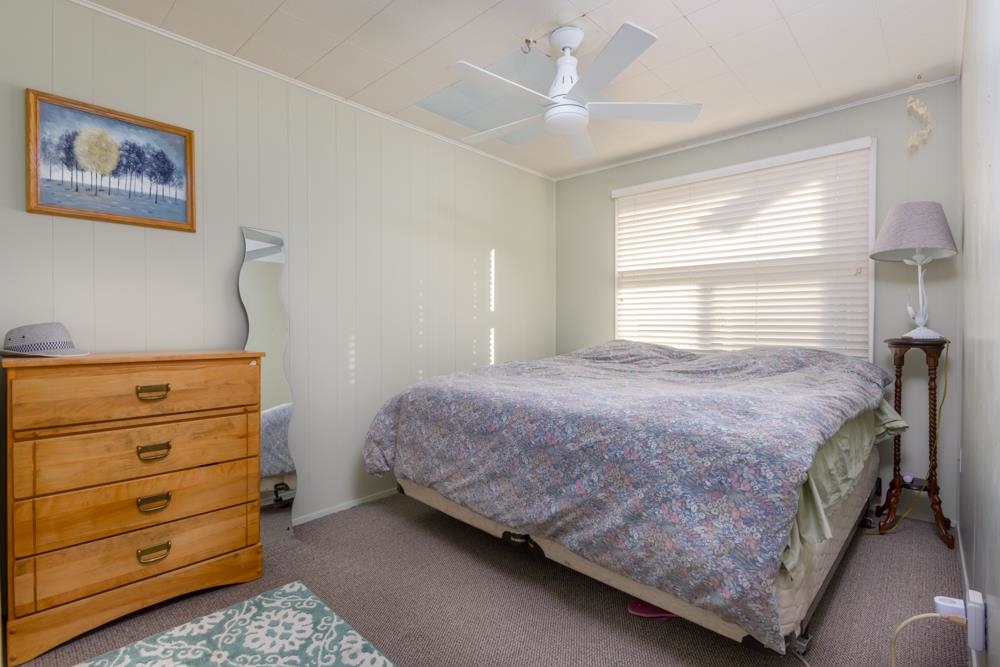 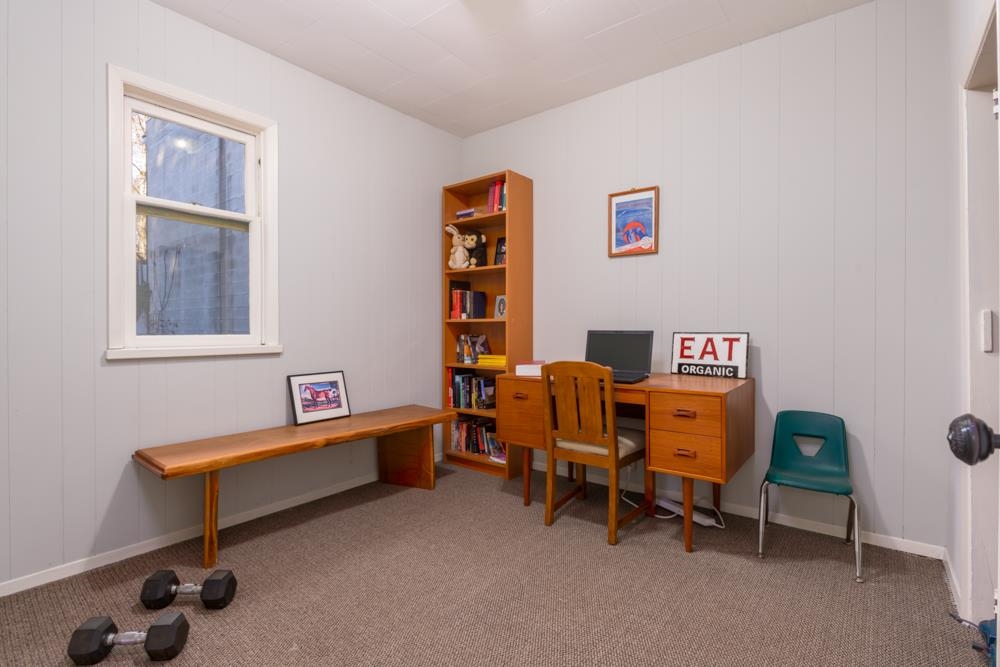 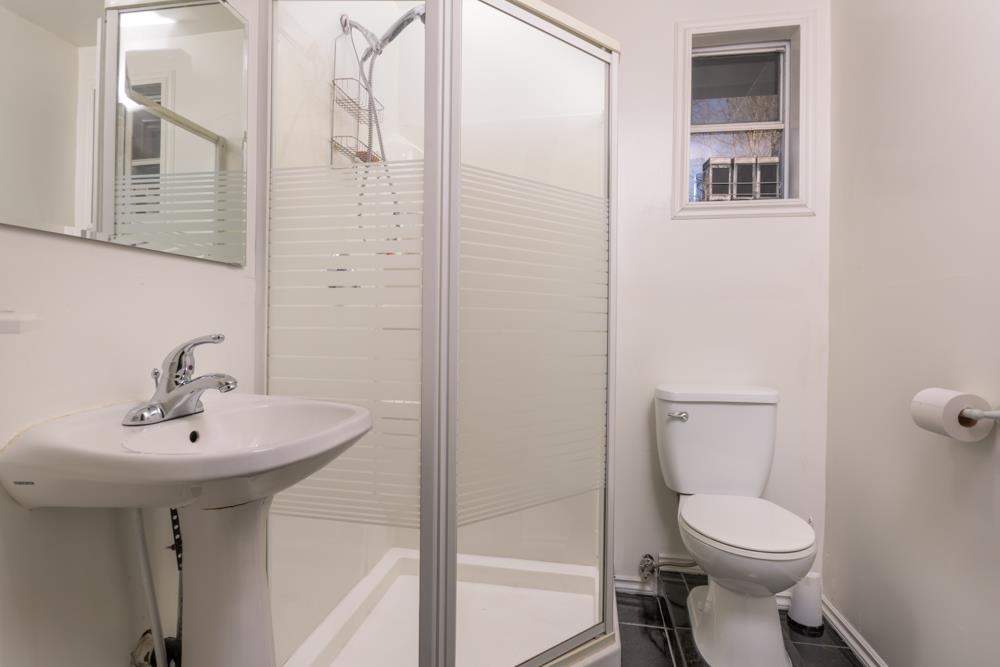 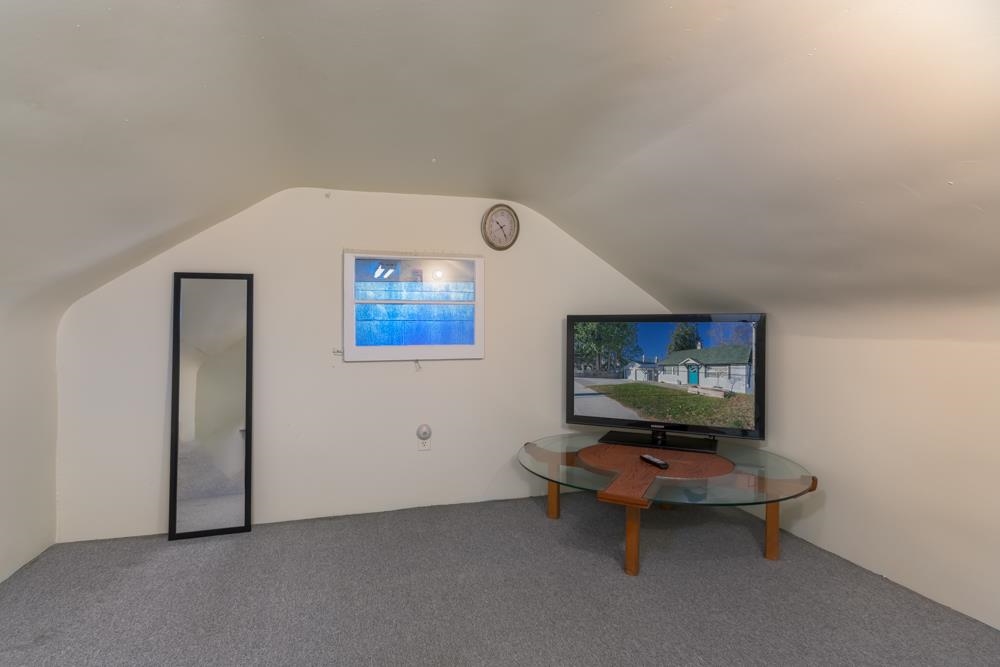 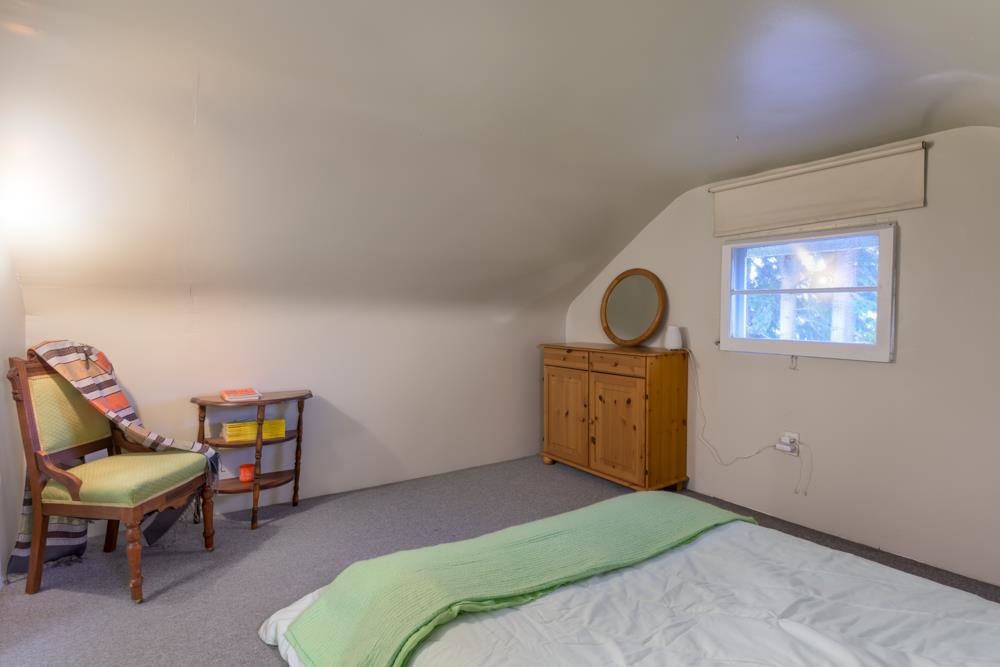 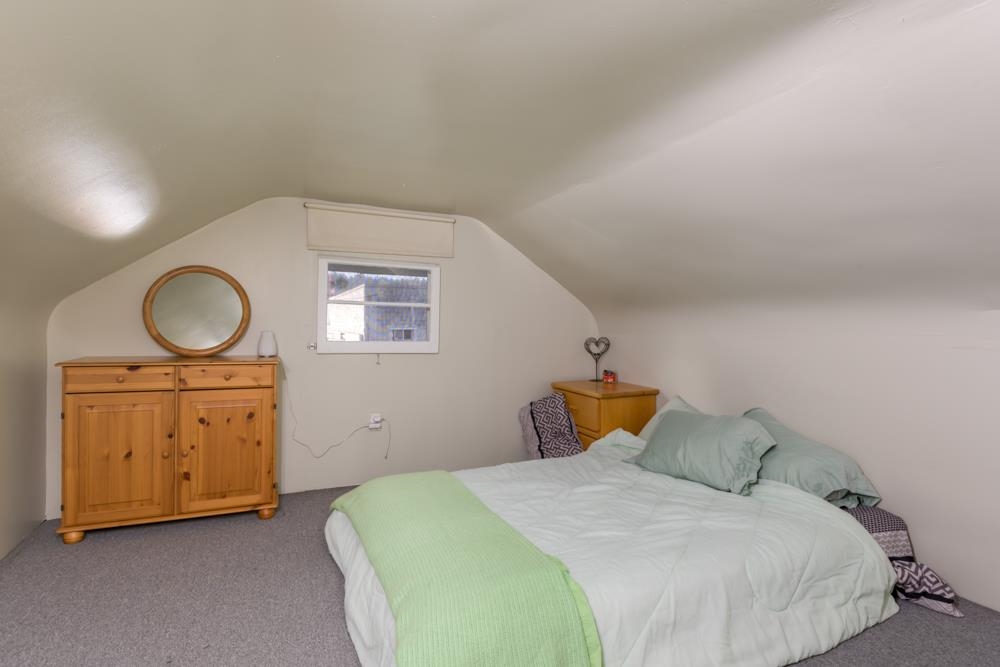 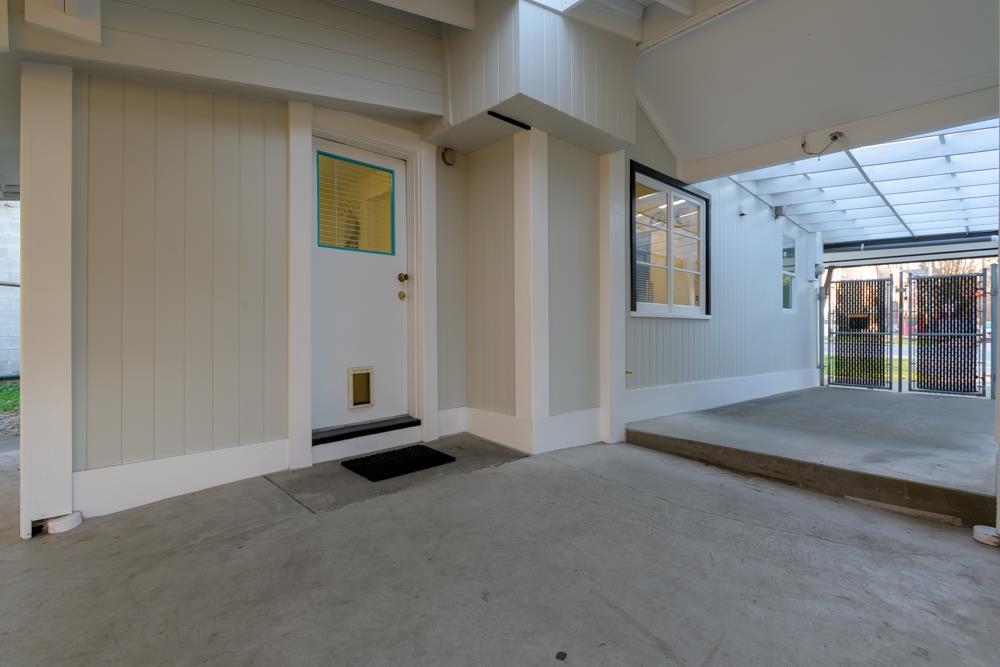 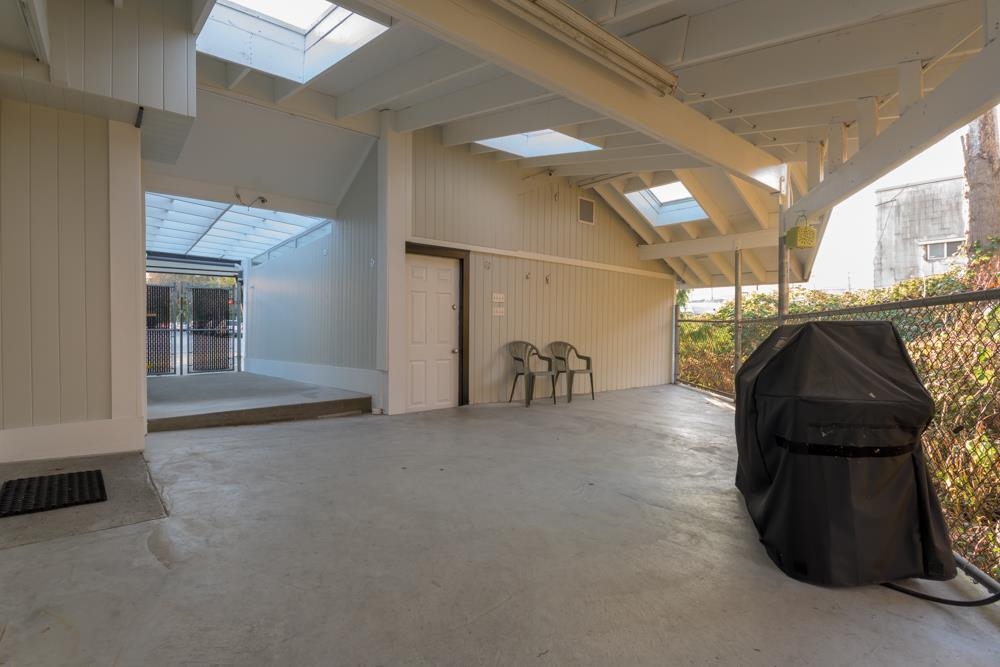 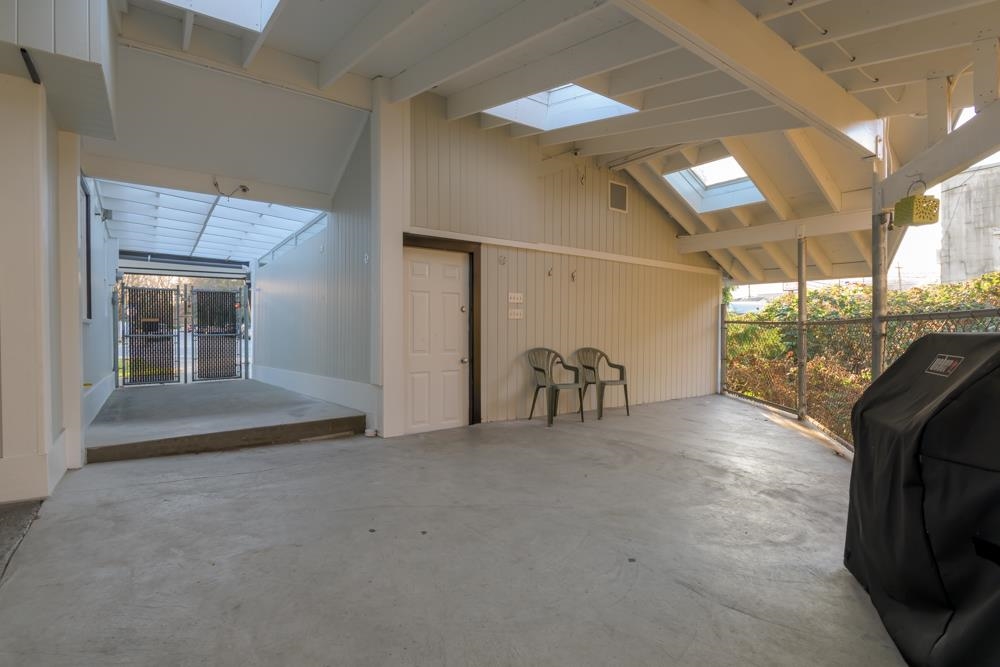 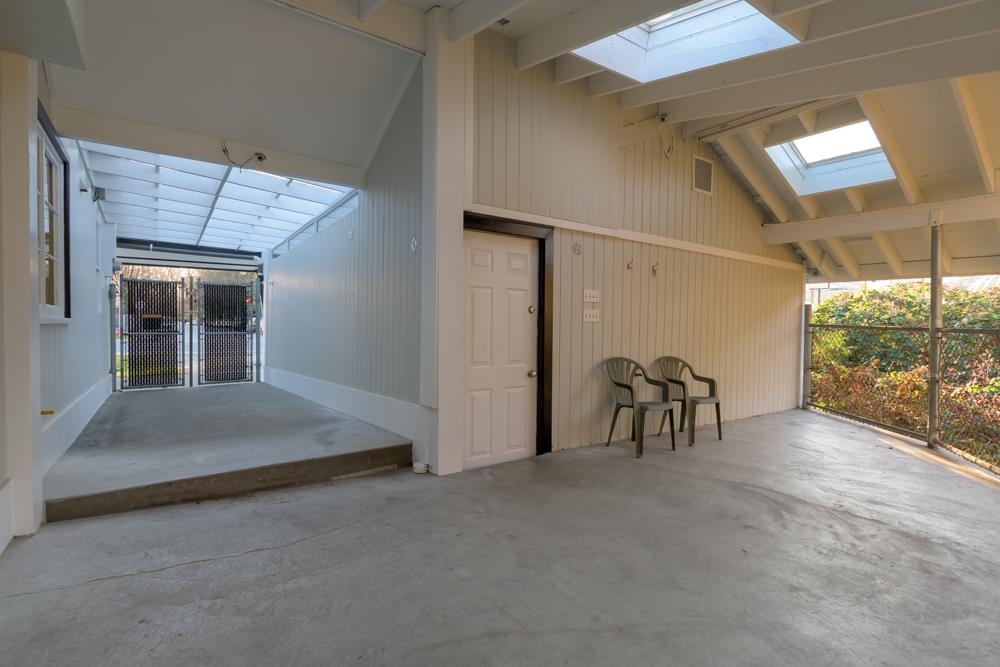 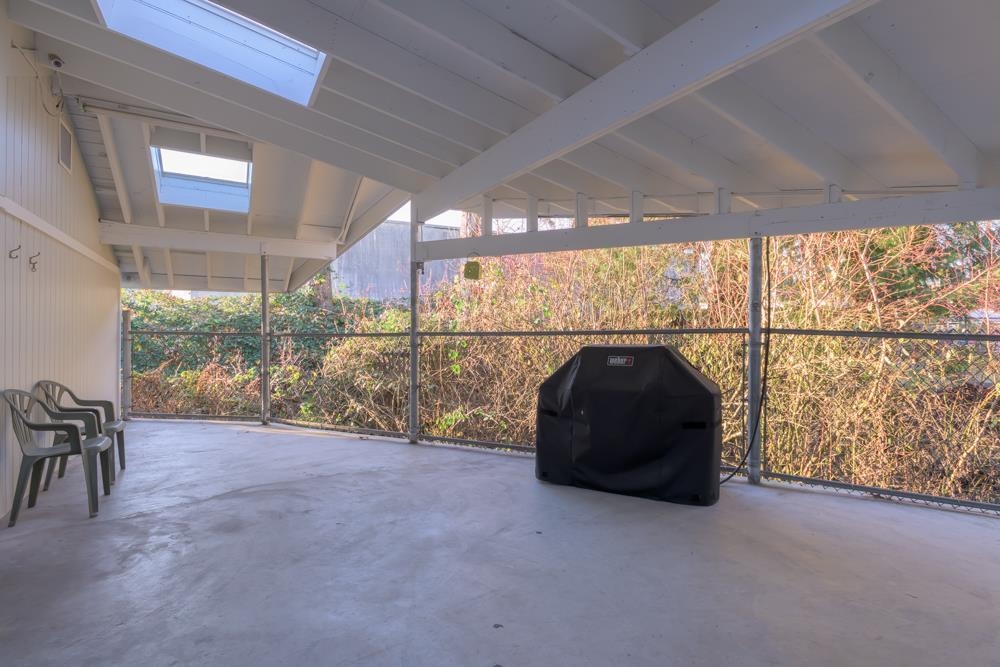 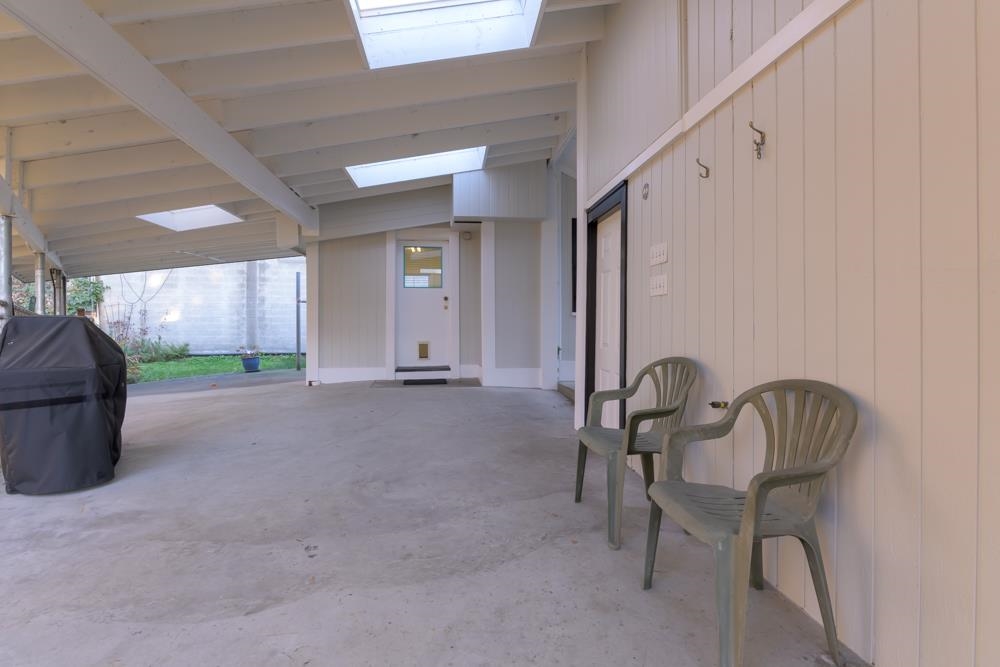 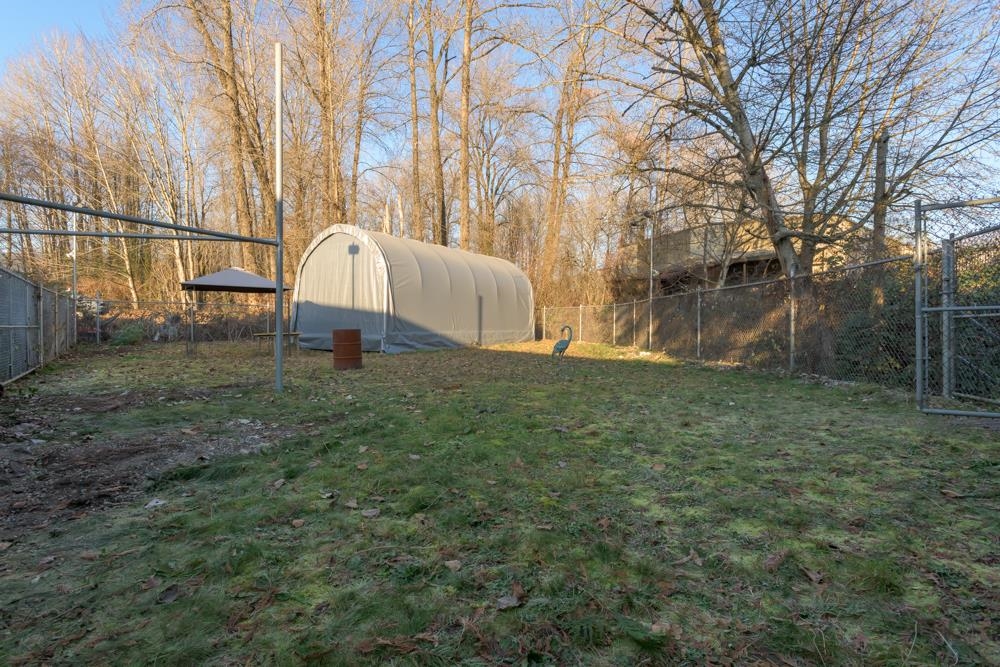 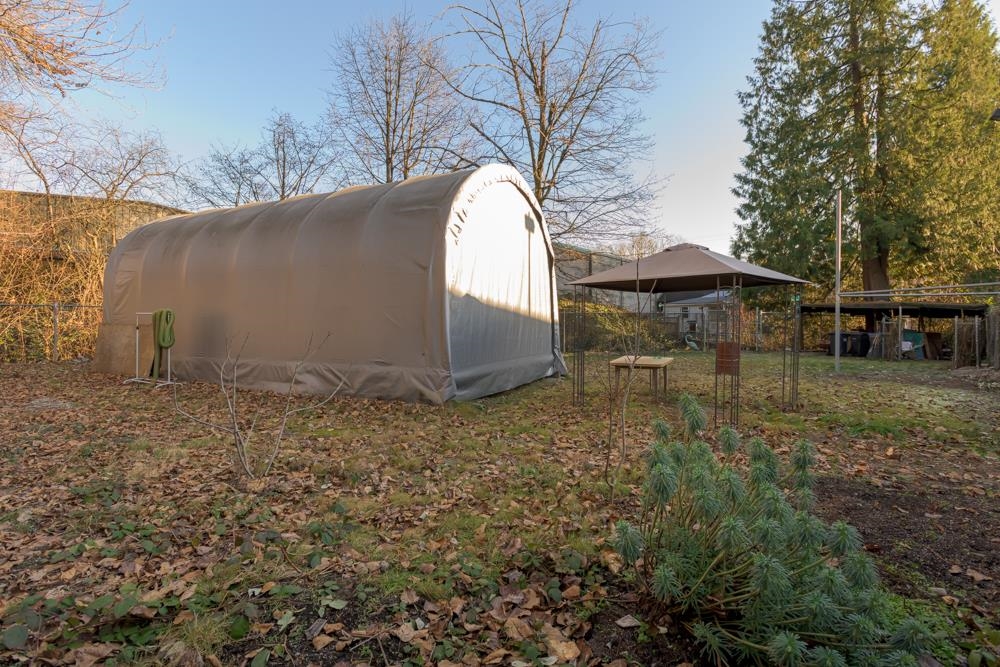 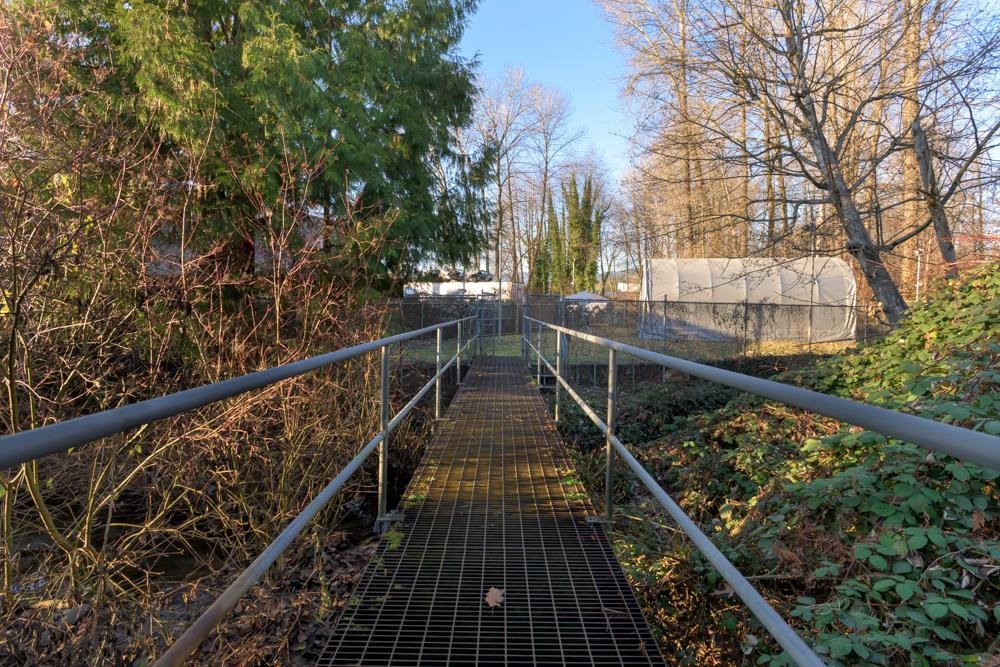 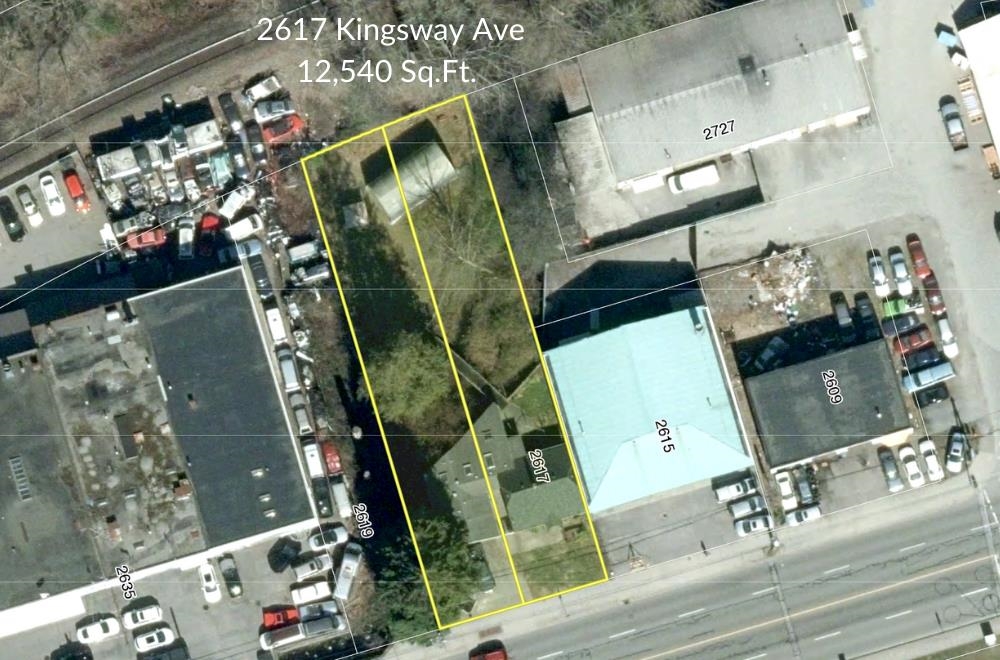 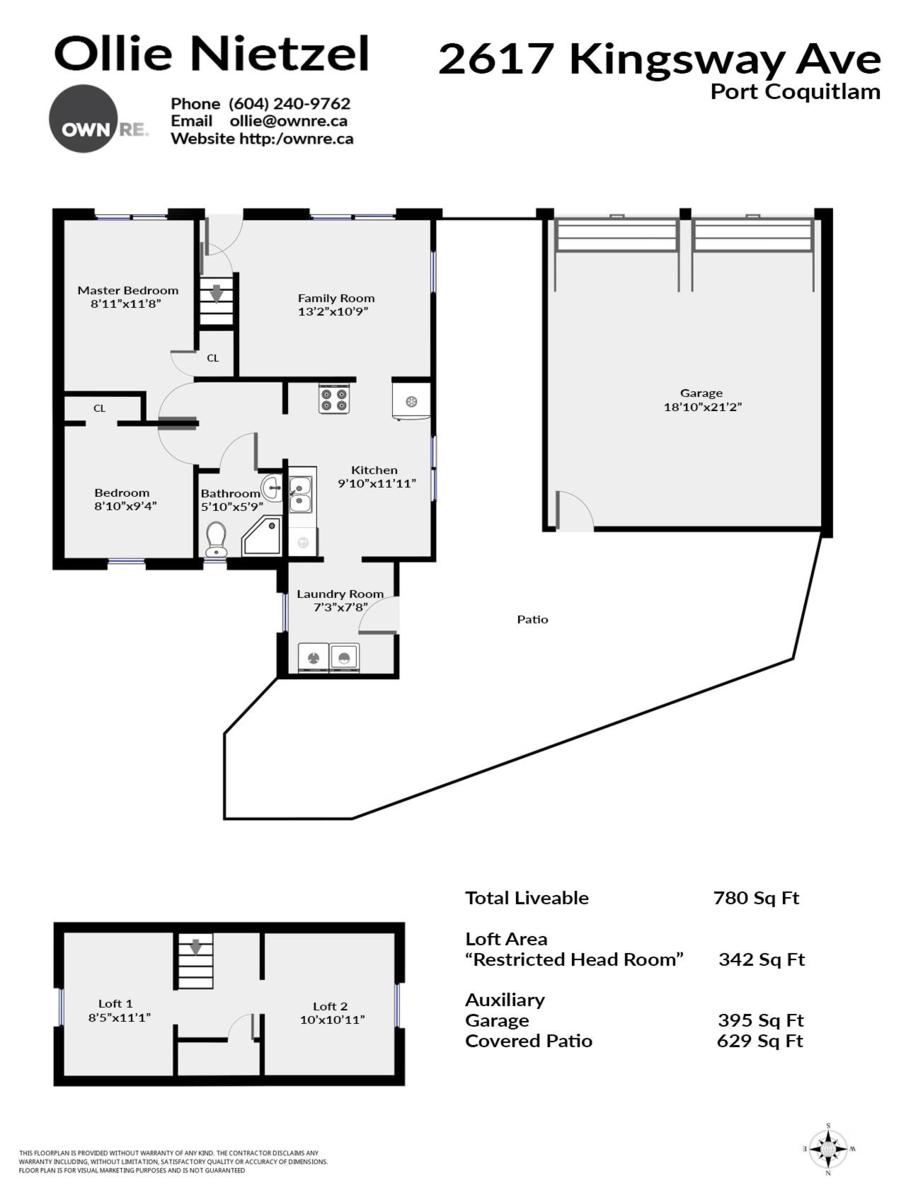