Camp located in cottage country, nestled among the trees. Within walking distance to Widgeon Lake, and only a short 4 wheeler ride to Red Rock Lake, Oliver Lake, Sparks Lake and Clear Lake. This three bedroom camp offers open concept living...perfect for both entertaining or relaxing in spacious kitchen, dining and living room! Wood stove offers both warmth and ambiance for those cooler days and nights! Two bedrooms and a bathroom complete the main floor. Large loft bedroom provides additional bedroom space upstairs. Rustic decor, with plenty of windows allowing natural light. Large deck surrounds half of the camp. Additional out building for storage and multi-purpose use. Camp sits on a one acre property...a perfect location for those looking for privacy and solitude. Call today, to find out how you can make this your secluded get-away destination! (id:26763)

The closest Elementary independent school to this home for sale located at 27 Donaher Lane is Devon Park Christian School with School's rating No Rating, located 36.06 km from this home.

The closest to this address 27 Donaher Lane Secondary independent school is Devon Park Christian School with School's rating No Rating, located 36.06 km km from this home

The freshest crime data from Statistics Canada are from 2020. There were 1,035 volation disturbances in this neighbourhood. The overall crime rate near the address - 27 Donaher Lane, Lee Settlement, NB is 4,495.70. Rate is the amount of incidents per 100,000 population. Comparing to other Canadian cities it has Below Average rate in 2020. Year by year change in the total crime rate is 14.50%

Median Household Income near this dwelling with the address 27 Donaher Lane, Lee Settlement, NB is $54080 which is Below Average in comparison with the British Columbia average. Median personal income near this dwelling with listing - MLS® NB078806 is $26240 which is Low in comparison with the BC average. % of the Households with a mortgage in this census subdivision is 32.3% which is Low.

Unemployment rate in the area around MLS® Listing # NB078806 is 14.3 which is High in comparison to the other province neighbourhoods.

This real estate is located in 27 Donaher Lane where population change between 2011 and 2016 was -7.9%. This is Low in comparison to average growth rate of this region.

Population density per square kilometre in this community near the address 27 Donaher Lane, Lee Settlement, NB is 0.7 which is Low people per sq.km.

Average size of families in the area adjacent to home for sale 27 Donaher Lane is 2.7. This is Below Average number in comparison to the whole region. Percent of families with children near by the MLS® - MLS® NB078806 is 49% and it is Below Average. % of Married or living common law is around 68.1% and it is High.

Average age of the population close to the 27 Donaher Lane is 44.9 . This percentage is Above Average in comparison to other BC cities.

Average value of dwellings in this neighbourhood around 27 Donaher Lane, Lee Settlement, NB is $110218 and this is Low comparing to other areas in British Columbia

Average Owner payments are Low in the area adjacent to 27 Donaher Lane. $495 owners spent in average for the dwelling. Tenants are paying $586 in this district close to MLS® NB078806 and it is Low comparing to other cities.

11.4% of Population in this district near the 27 Donaher Lane are Renters and it is Below Average comparing to other BC cities and areas. 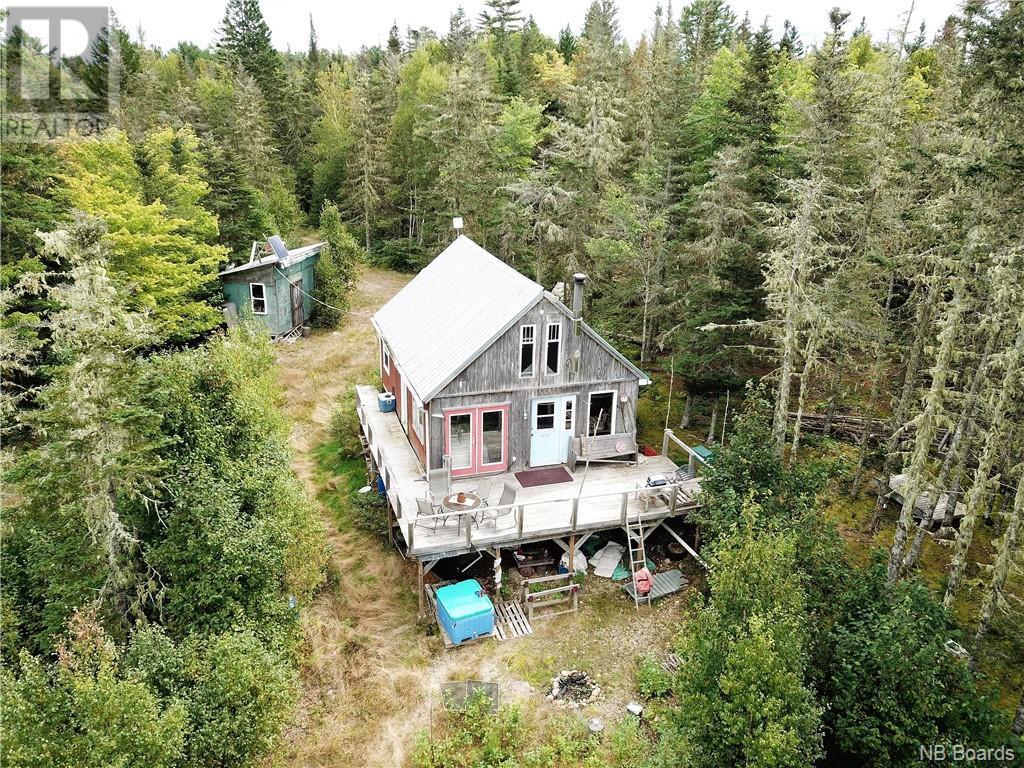 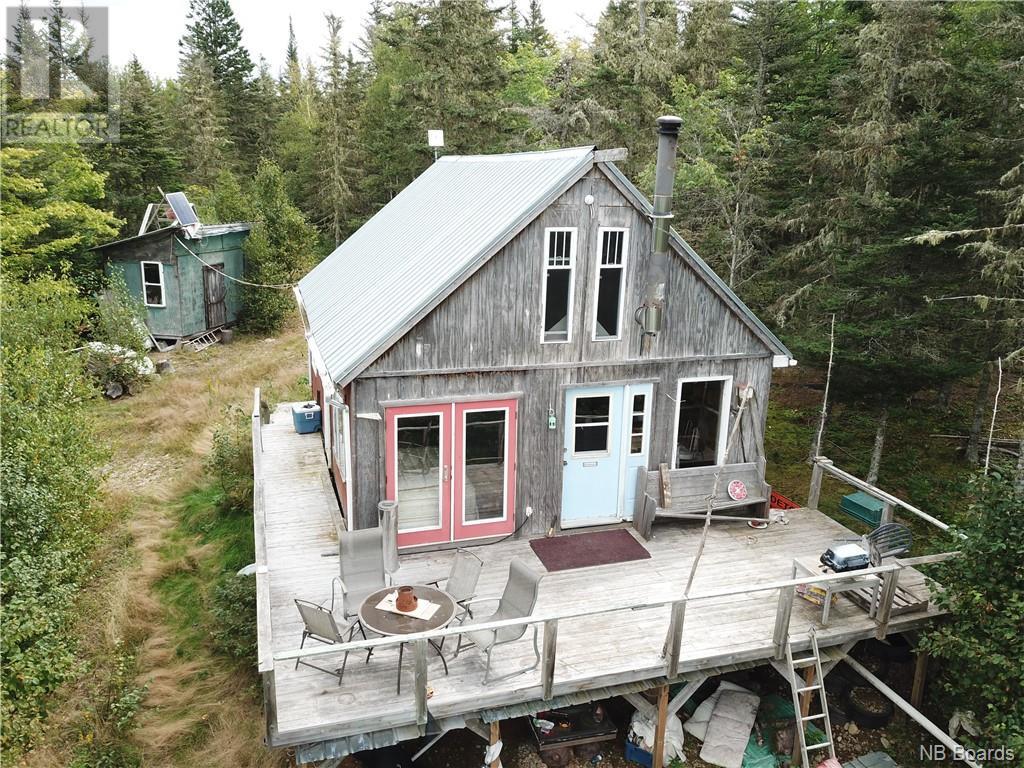 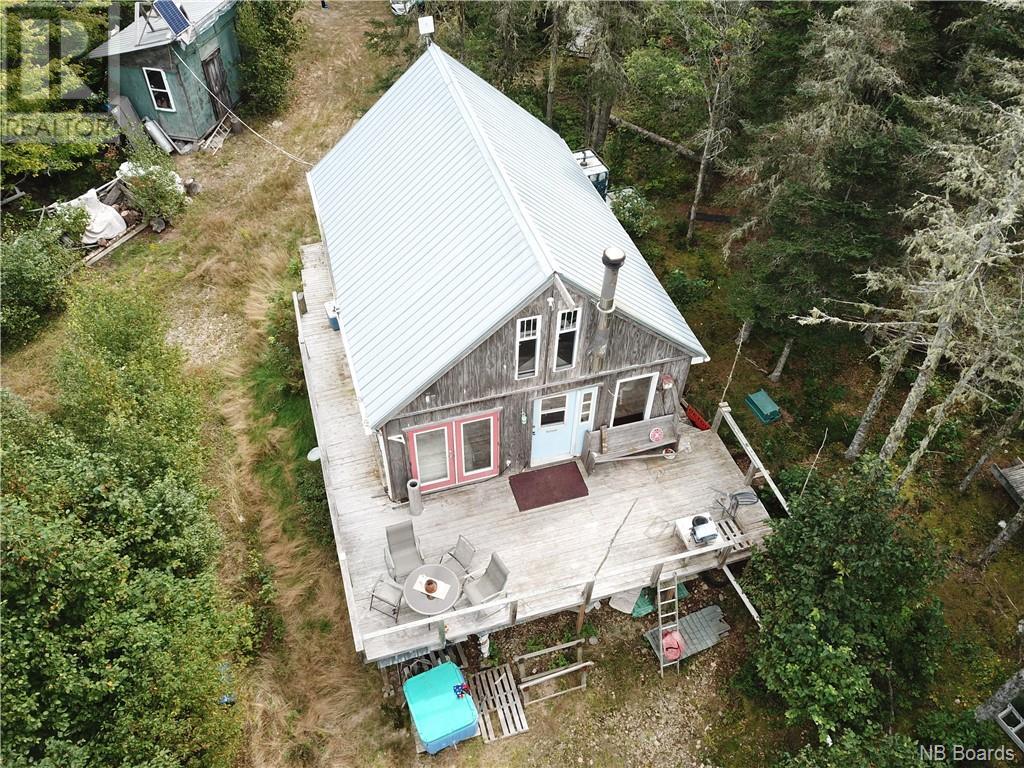 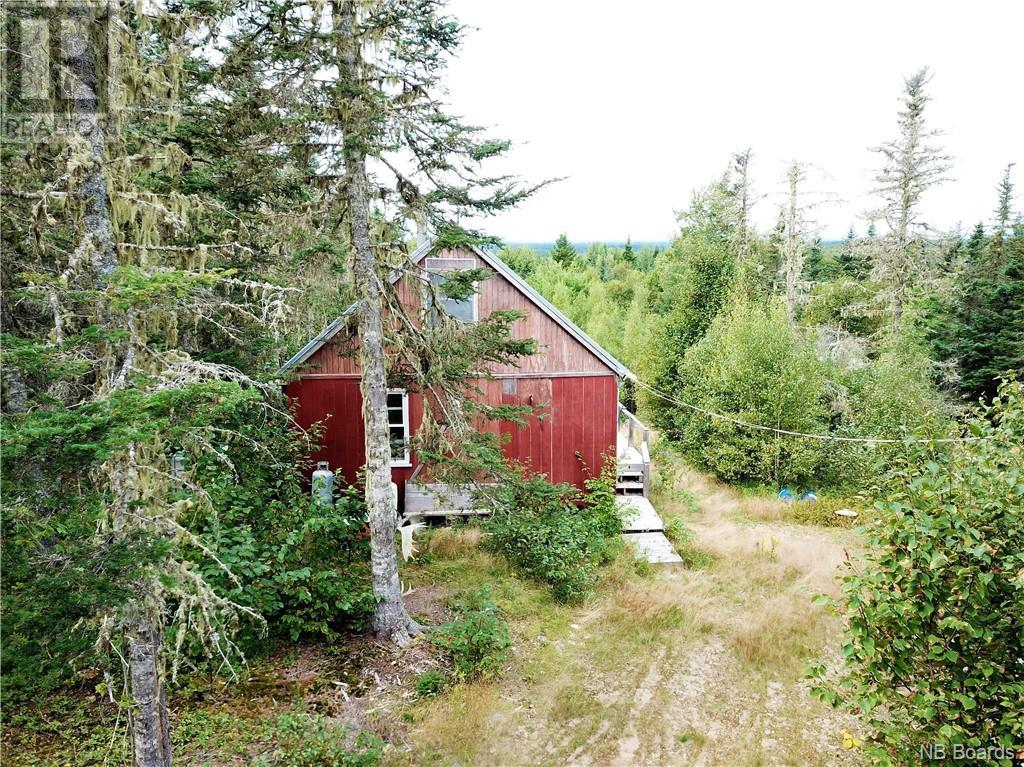 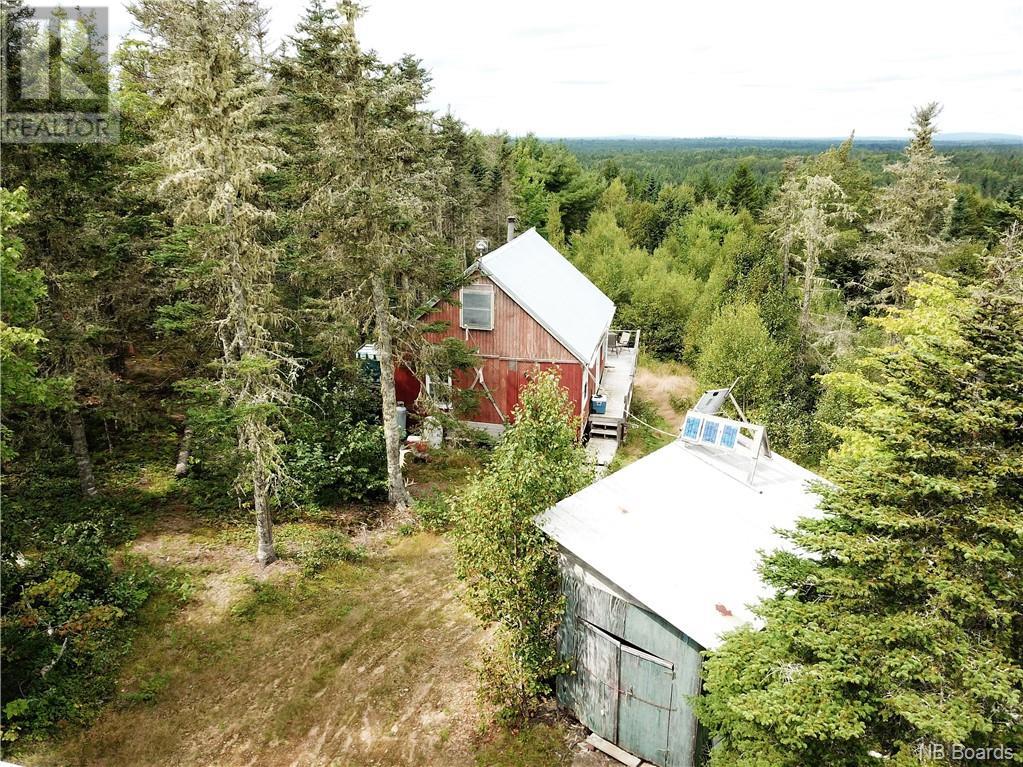 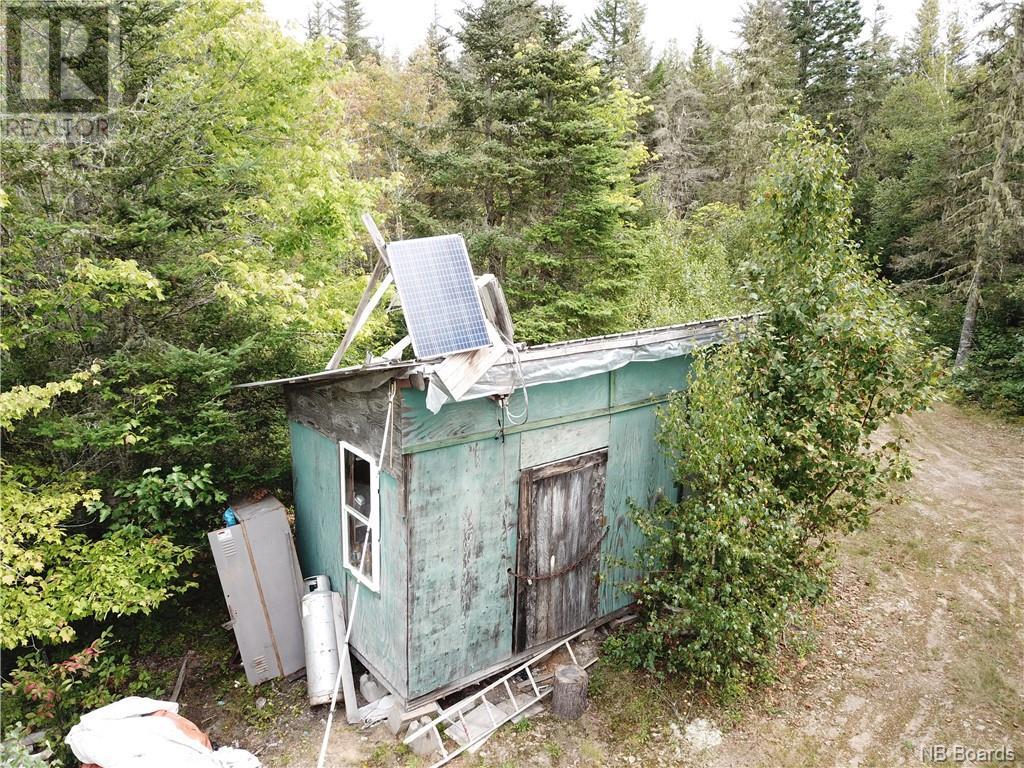 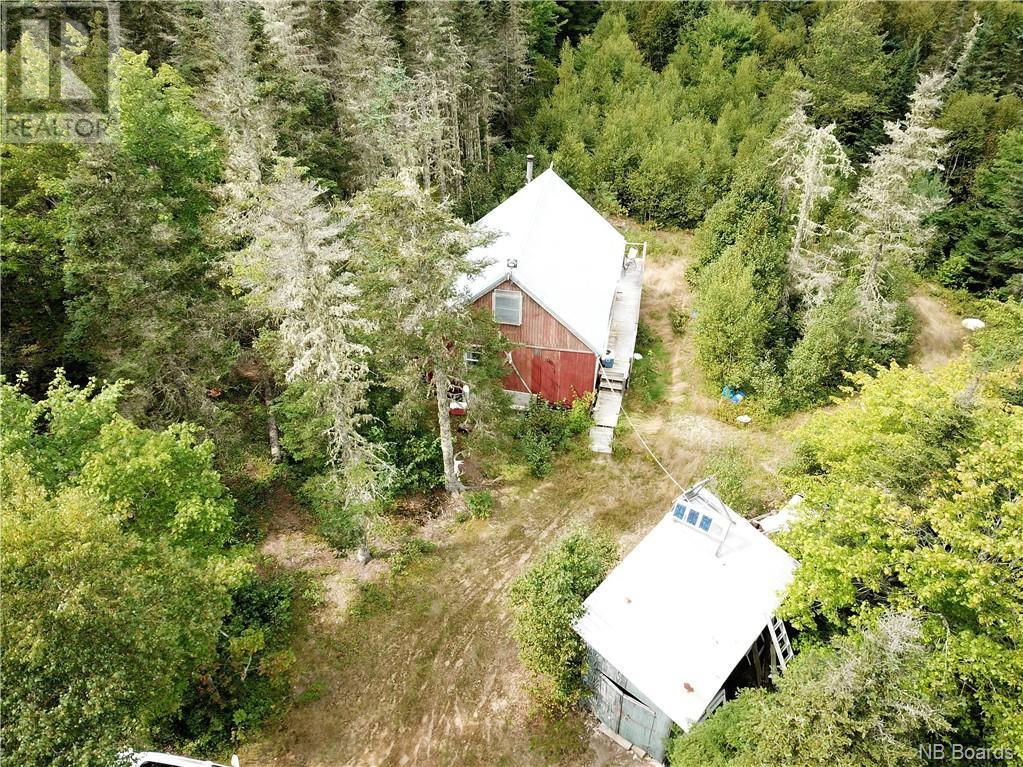 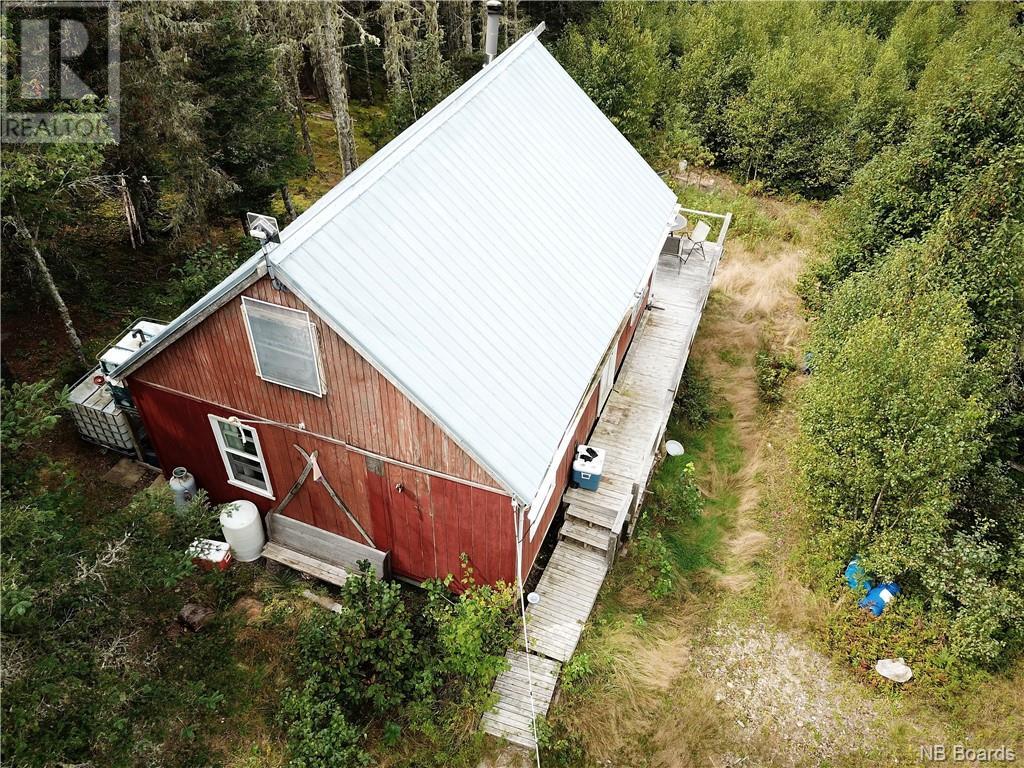 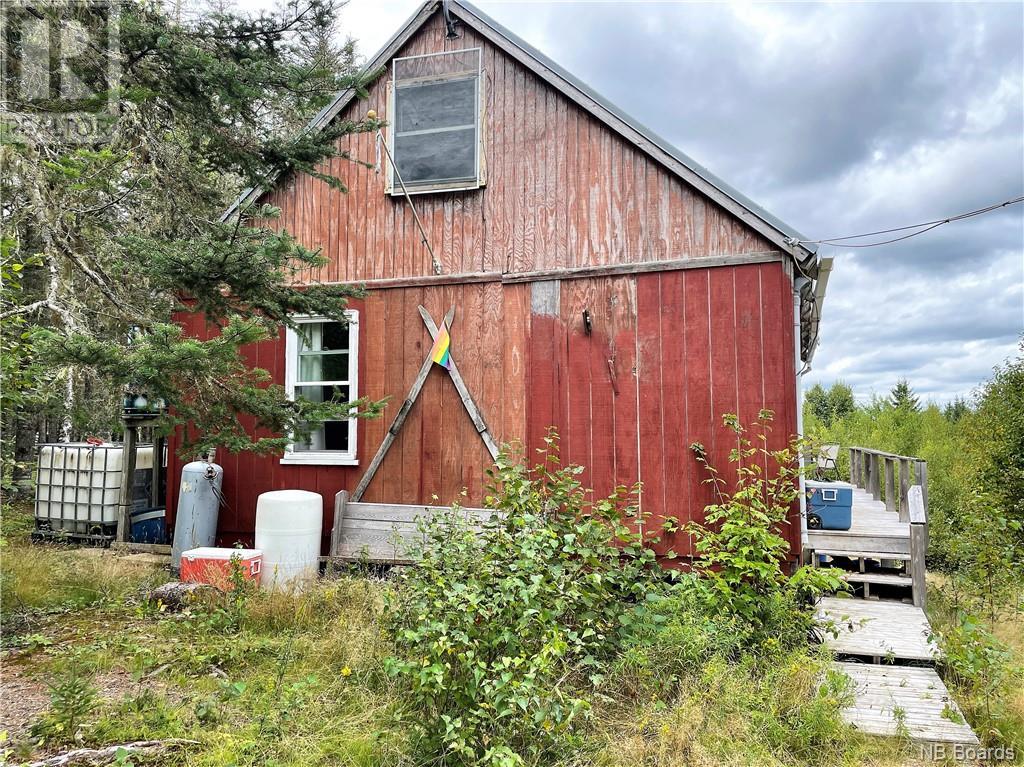 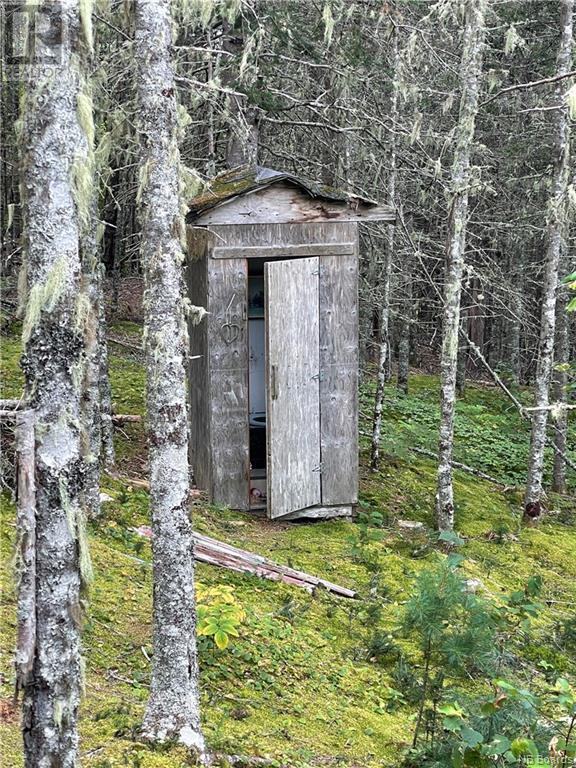 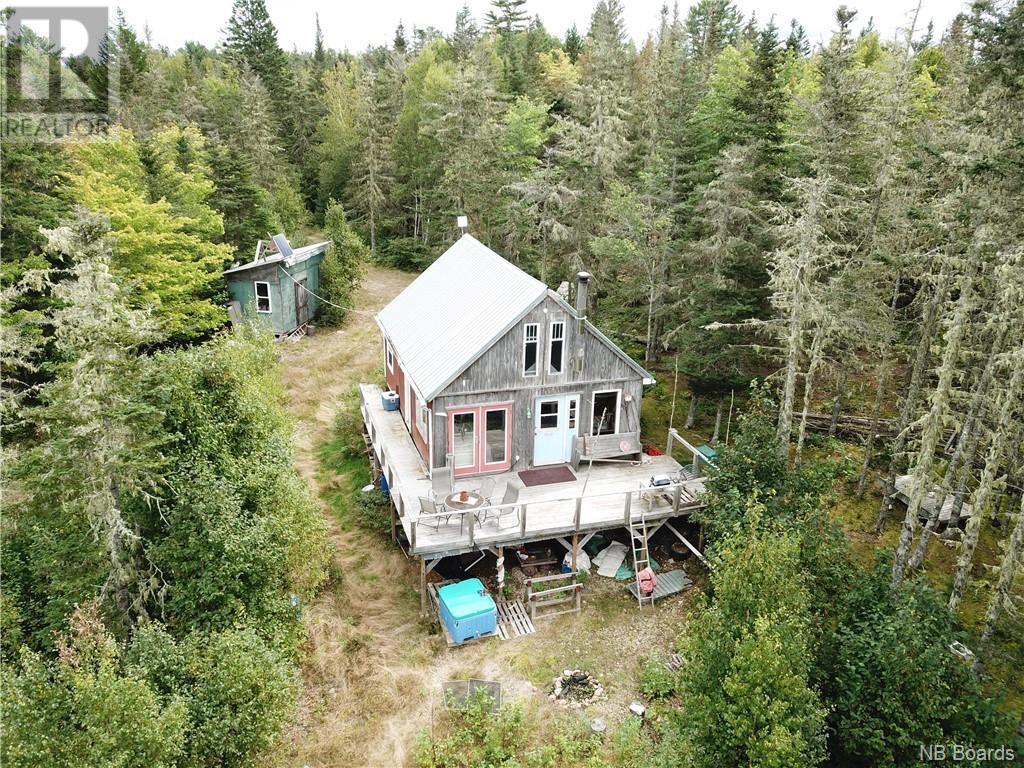 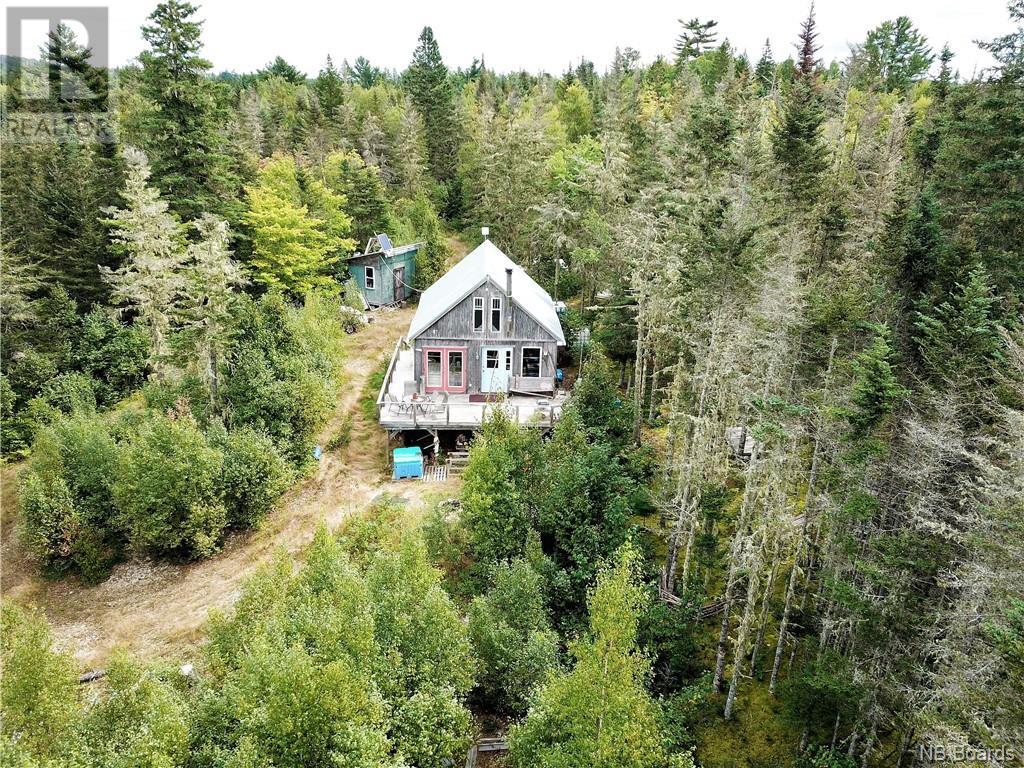 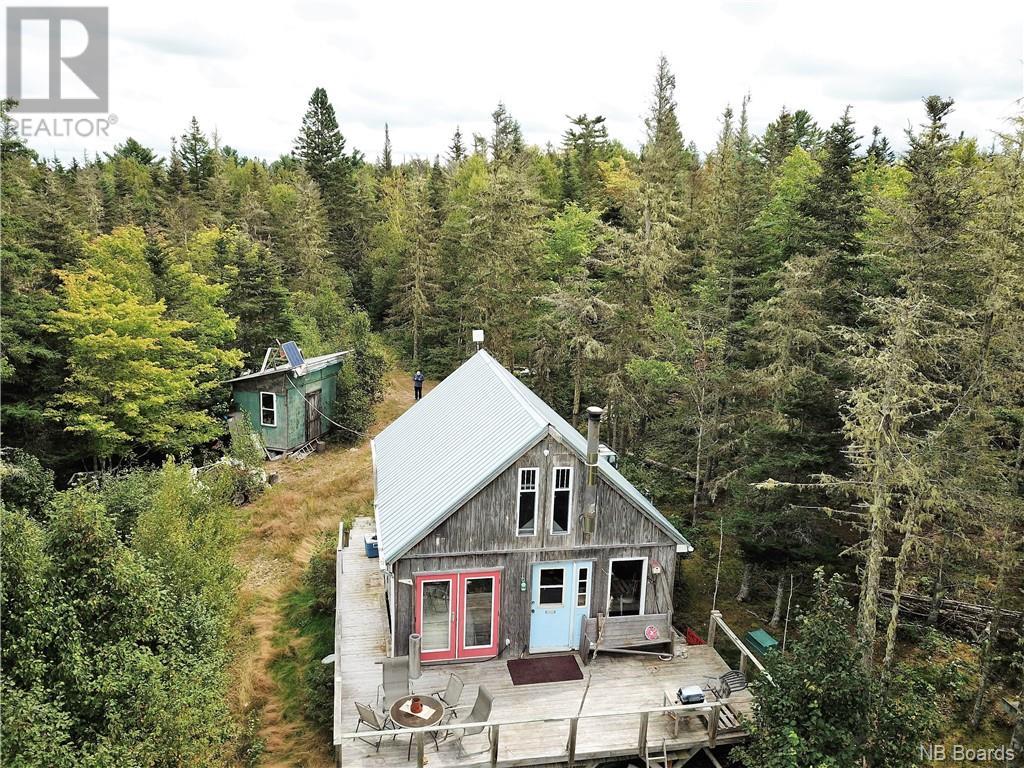 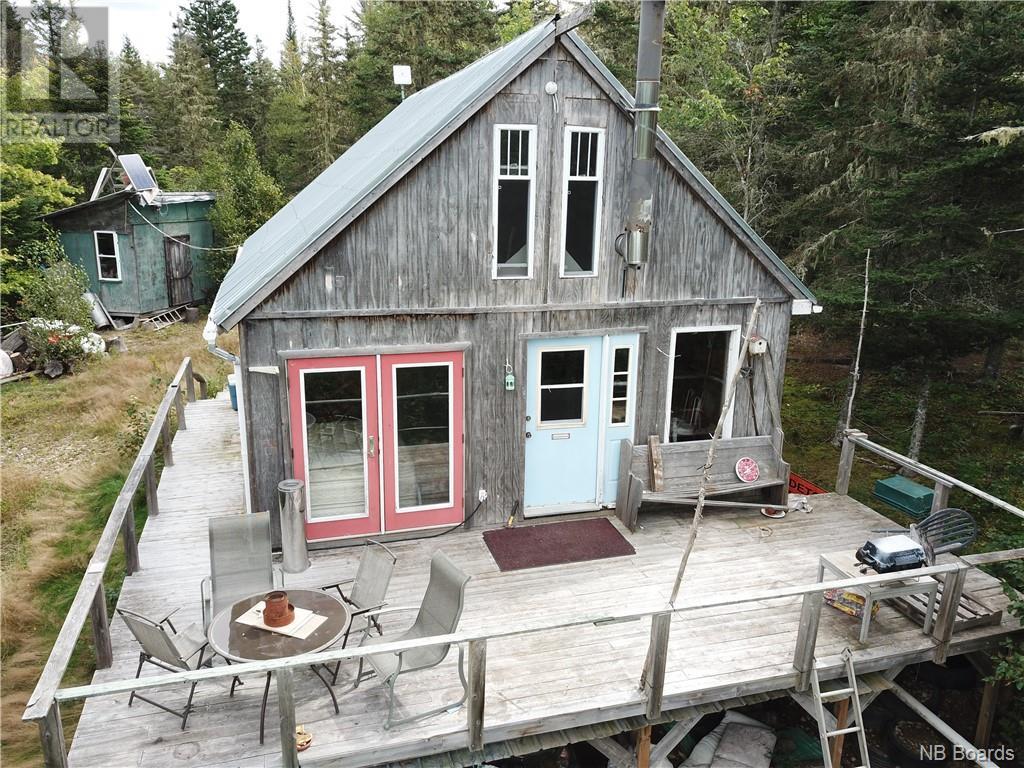 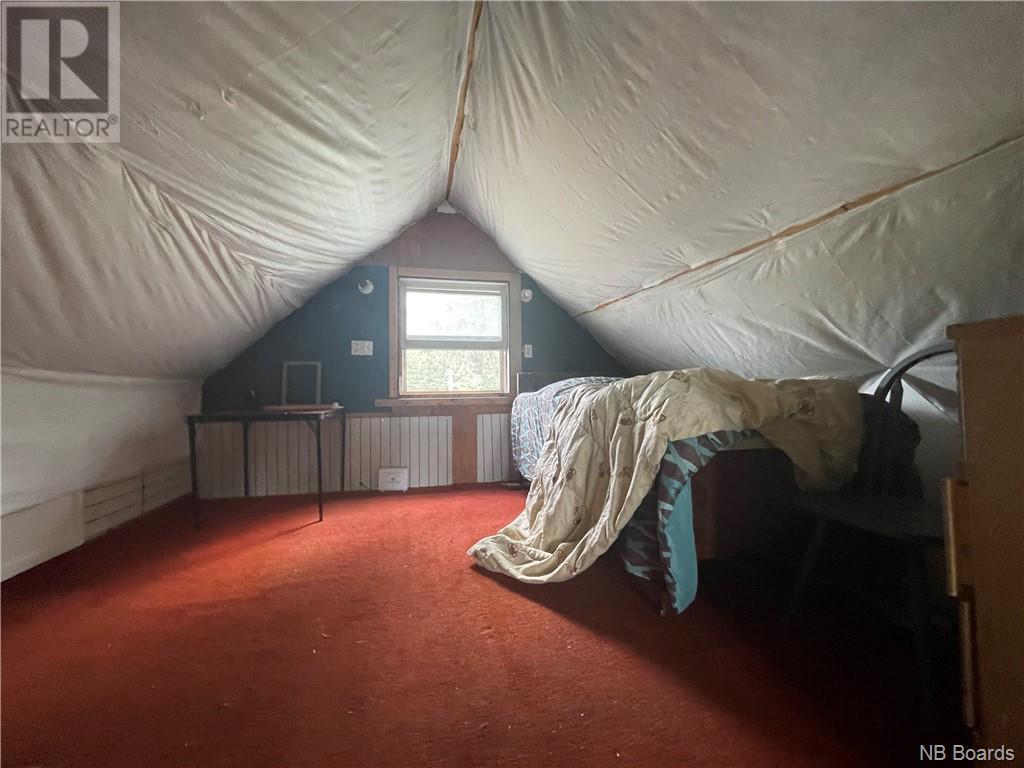 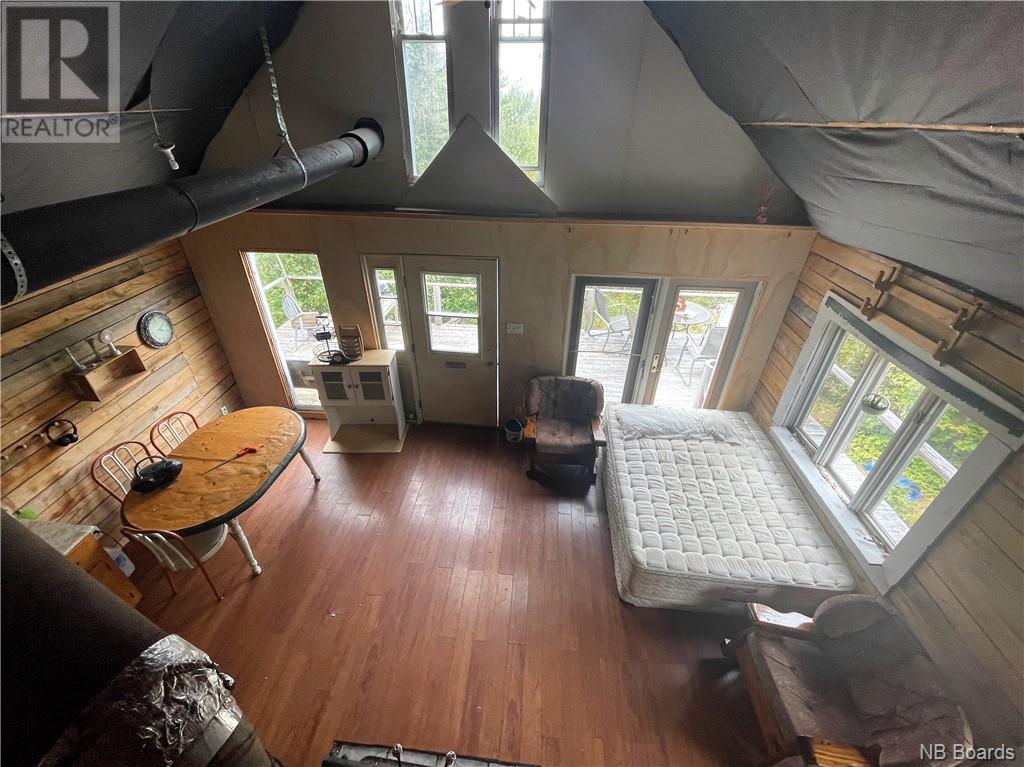 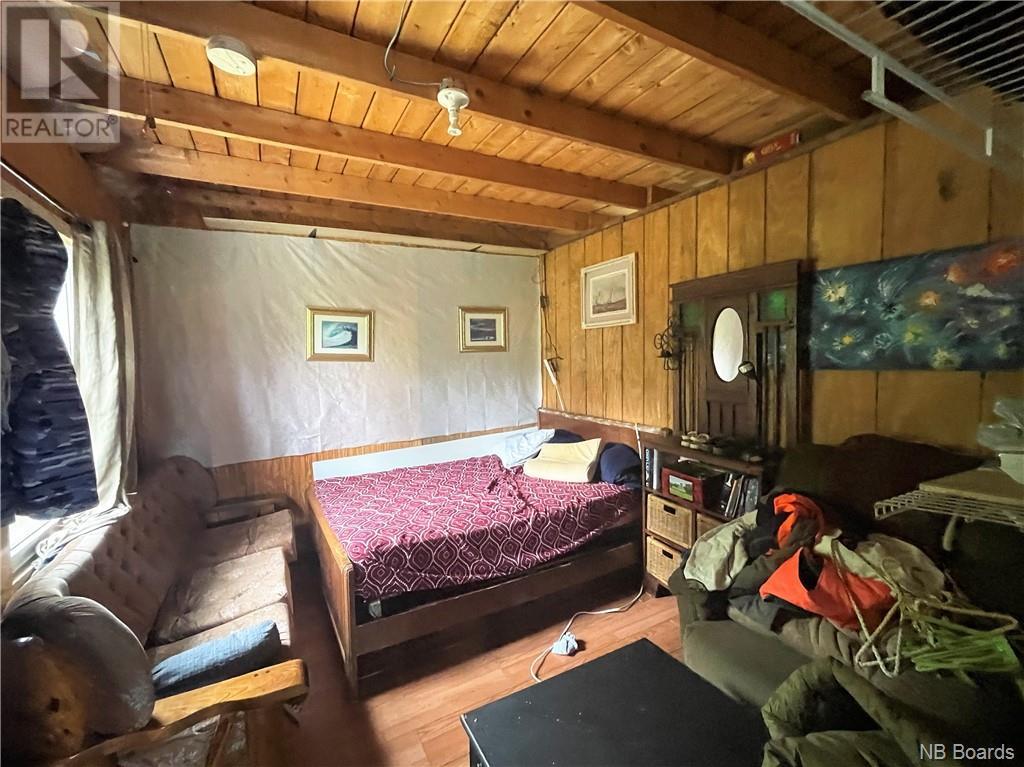 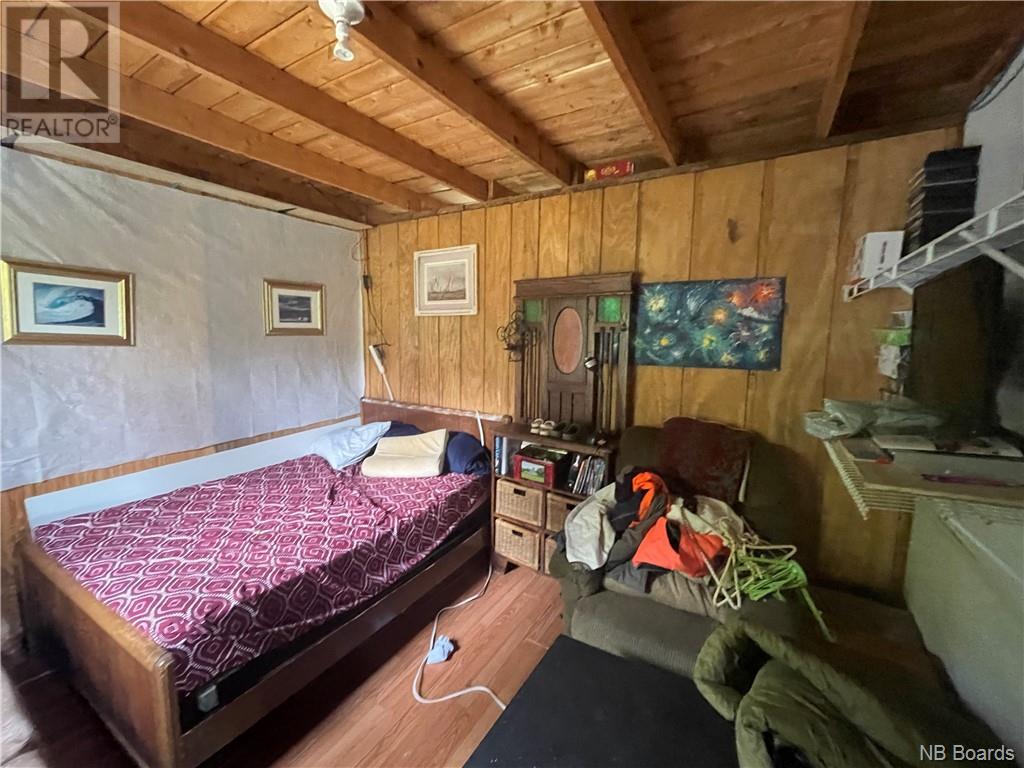 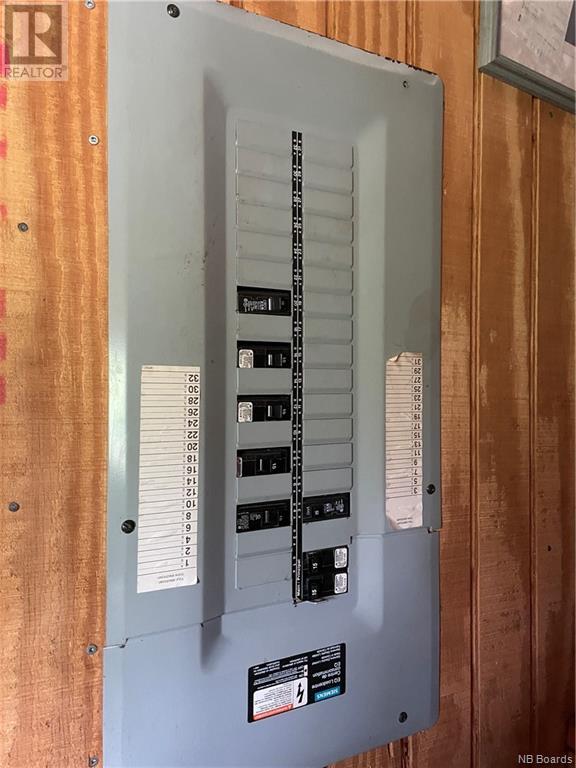 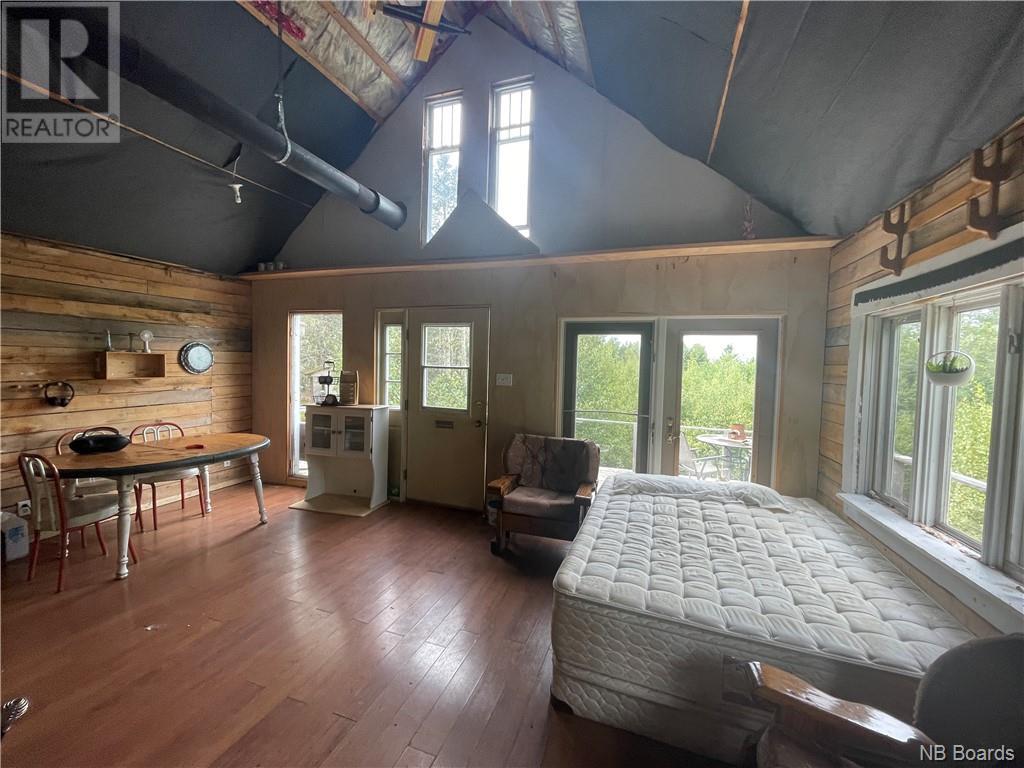 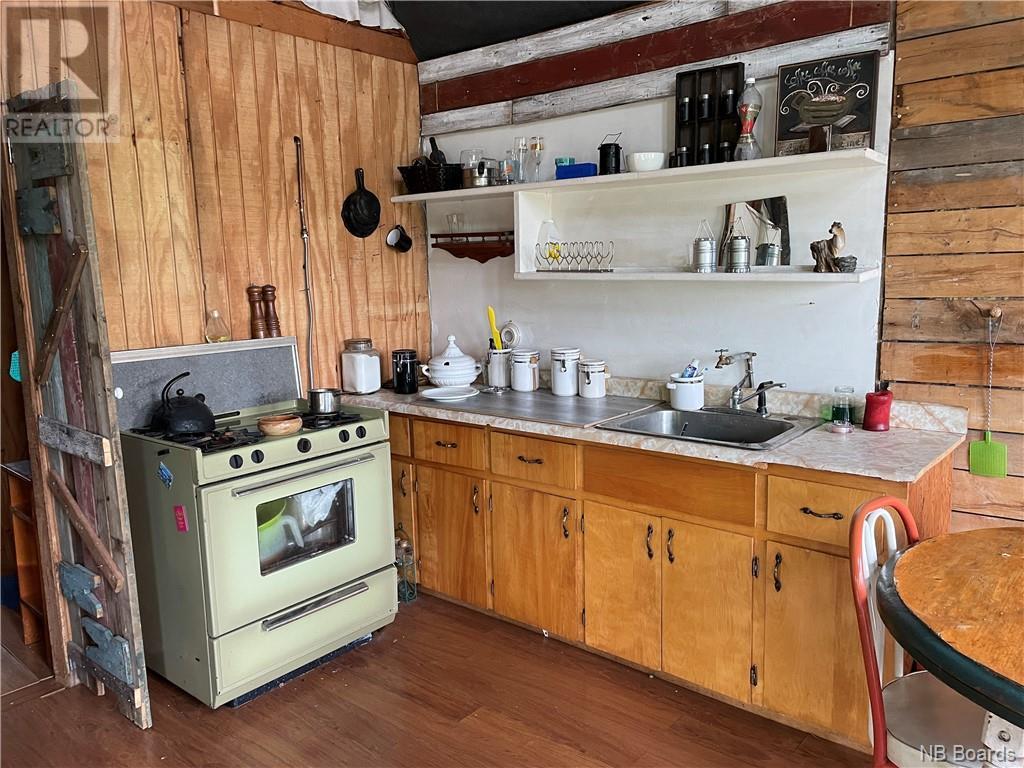 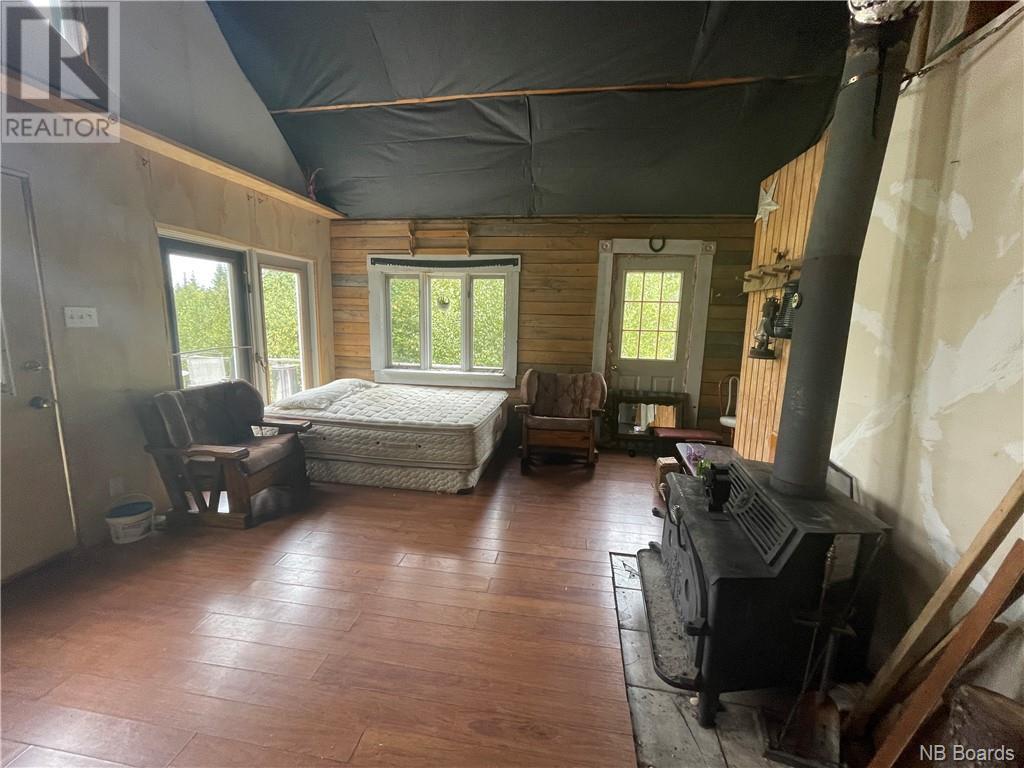 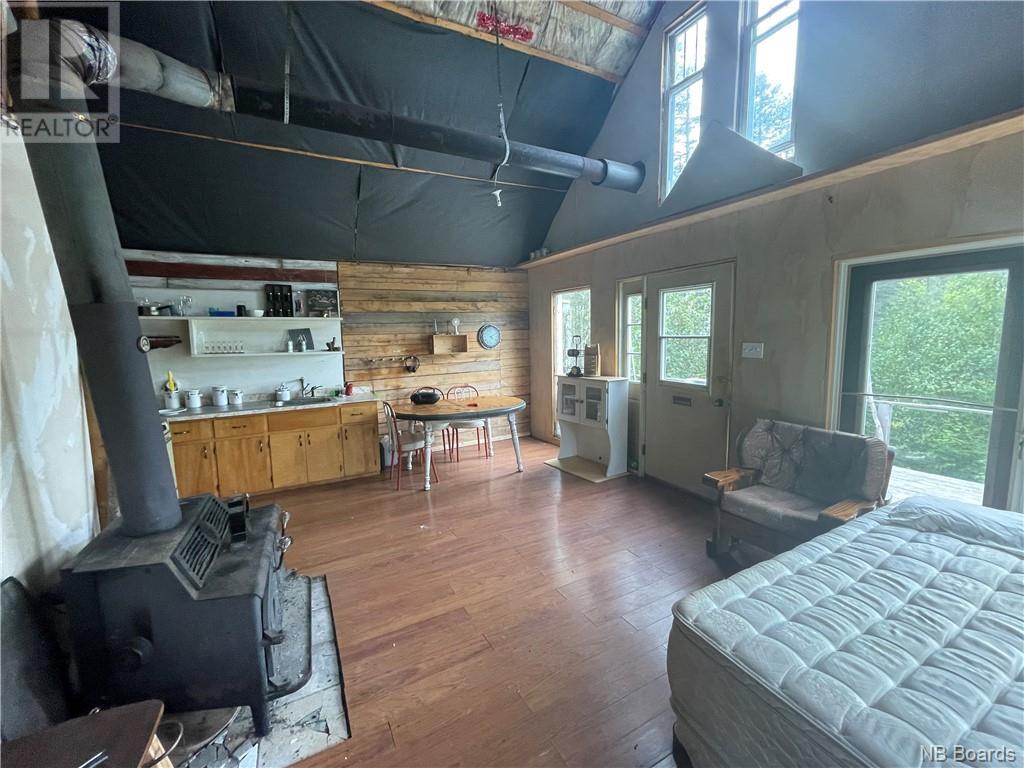 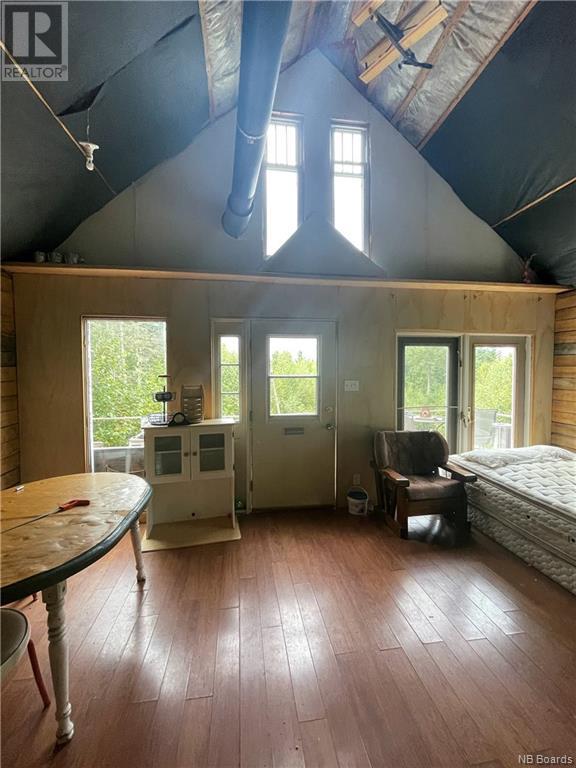 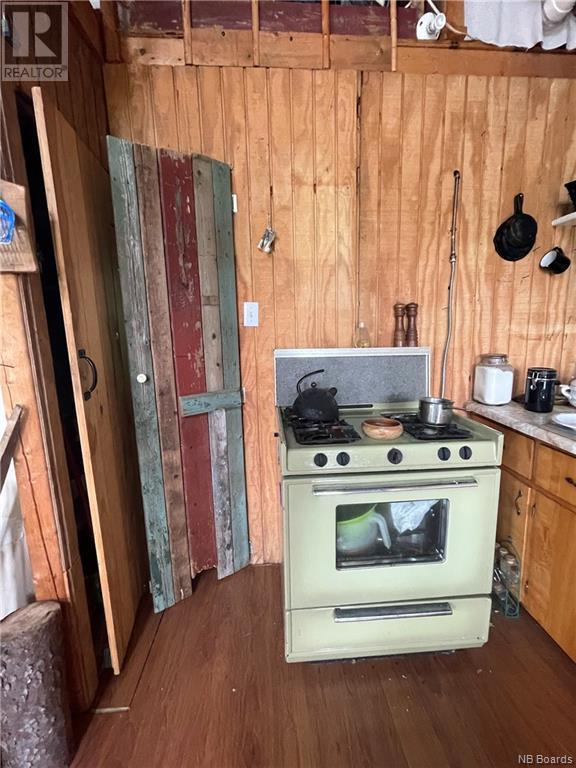 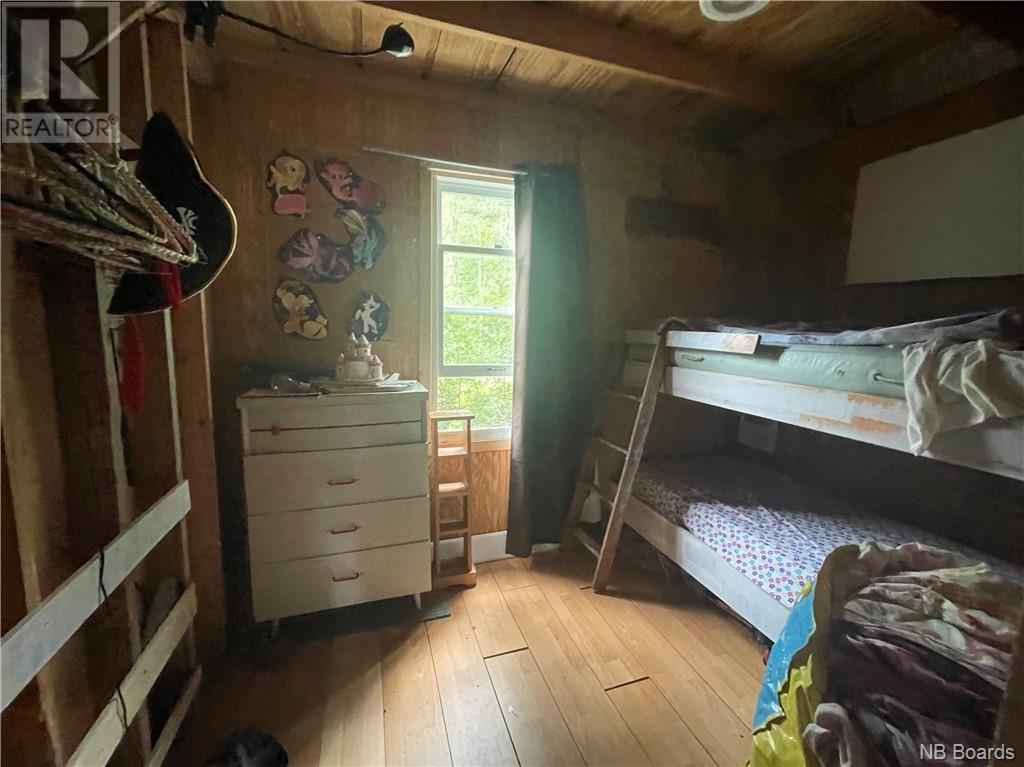 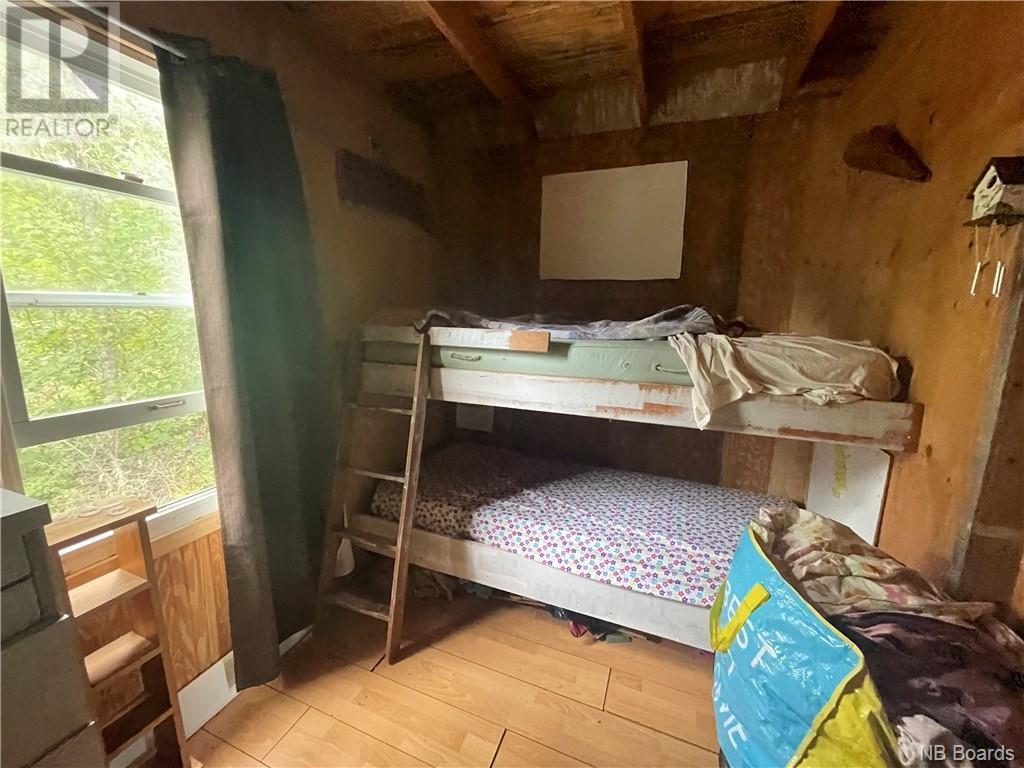