Welcome to 27 Leawood in Lakeside Estates. This 3 bedrooms mobile home is located in close proximity to Dieppe and Moncton and is a perfect starter home with low property tax!!! As you walk into the property you will be pleased to walk in an open concept kitchen and living room. Past the kitchen going down the hallway you will find a 4-pc bathroom, a convenient laundry area and 3 bedrooms, including the primary. The roof was replaced in 2017 as well as the front door and three windows (kitchen, picture window and primary bedroom). This home comes with a large shed and is move-in ready waiting for its new owner and quick closing available. Call today for your private showing. (id:26763)

The closest Elementary independent school to this home for sale located at 27 Leawood AVE is Moncton Montessori School with School's rating No Rating, located 11.1 km from this home.

The closest to this address 27 Leawood AVE Secondary independent school is Moncton Montessori School with School's rating No Rating, located 11.1 km km from this home

The freshest crime data from Statistics Canada are from 2020. There were 1,411 volation disturbances in this neighbourhood. The overall crime rate near the address - 27 Leawood AVE, Lakeville, NB is 4,997.34. Rate is the amount of incidents per 100,000 population. Comparing to other Canadian cities it has Below Average rate in 2020. Year by year change in the total crime rate is 1.10%

Unemployment rate in the area around MLS® Listing # M149010 is 7.1 which is Below Average in comparison to the other province neighbourhoods.

This real estate is located in 27 Leawood AVE where population change between 2011 and 2016 was 3.7%. This is Above Average in comparison to average growth rate of this region.

Population density per square kilometre in this community near the address 27 Leawood AVE, Lakeville, NB is 19.6 which is Low people per sq.km.

Average size of families in the area adjacent to home for sale 27 Leawood AVE is 2.7. This is Below Average number in comparison to the whole region. Percent of families with children near by the MLS® - MLS® M149010 is 51.7% and it is Below Average. % of Married or living common law is around 68.2% and it is High.

Average age of the population close to the 27 Leawood AVE is 41.9 . This percentage is Average in comparison to other BC cities.

Average value of dwellings in this neighbourhood around 27 Leawood AVE, Lakeville, NB is $198896 and this is Low comparing to other areas in British Columbia

Average Owner payments are Below Average in the area adjacent to 27 Leawood AVE. $981 owners spent in average for the dwelling. Tenants are paying $811 in this district close to MLS® M149010 and it is Below Average comparing to other cities.

7.5% of Population in this district near the 27 Leawood AVE are Renters and it is Low comparing to other BC cities and areas. 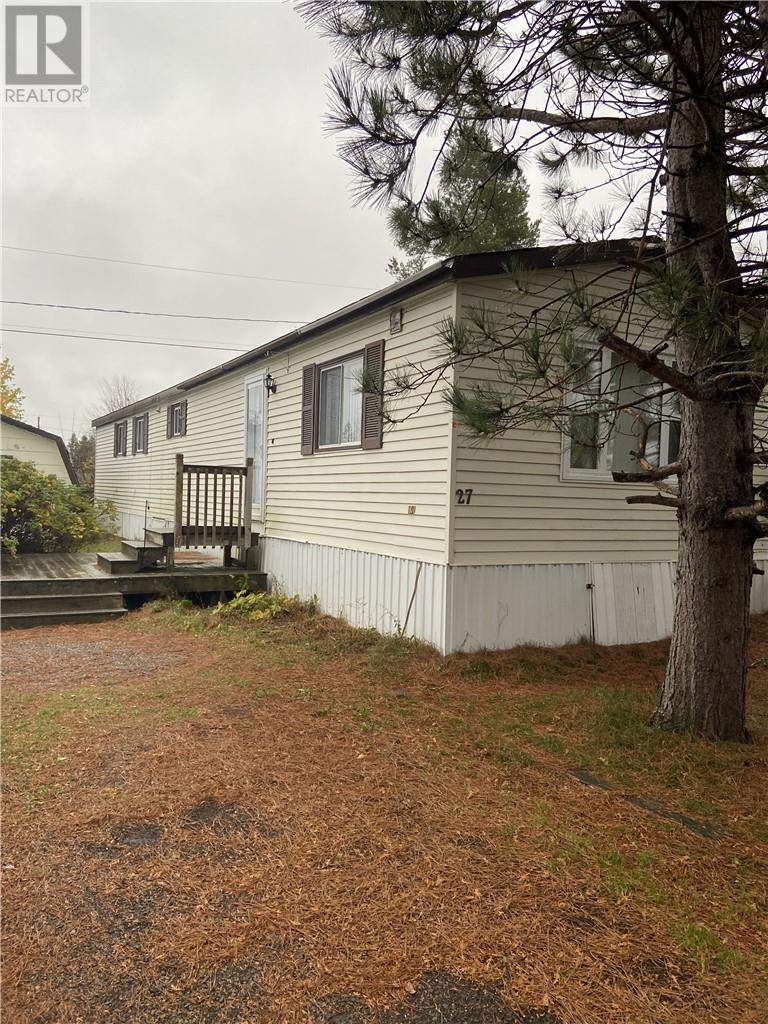