Prime large development site for sale. This assembly of 5 properties has a combined total area of approximately 37,026 square feet of flat land. Located in the Langford core this site is designated as City Centre Zone which allows for a medium-density multi family residential development. This location is within walking distances to all amenities with transportation and recreation nearby. This presents a great development opportunity in this growing market. Call listing agent for more details. (id:26763)

The closest Bus station is Goldstream at Jacobson (WB) in 0.2 km away from this MLS® Listing.

Unemployment rate in the area around Listing # 901125 is 4.3 which is Low in comparison to the other province neighbourhoods.

This real estate is located in Langford Proper where population change between 2011 and 2016 was 13%. This is High in comparison to average growth rate of this region.

Population density per square kilometre in this community is 2529.4 which is Above Average people per sq.km.

Average Owner payments are Above Average in this area. $1536 owners spent in average for the dwelling. Tenants are paying $1183 in this district and it is Above Average comparing to other cities. 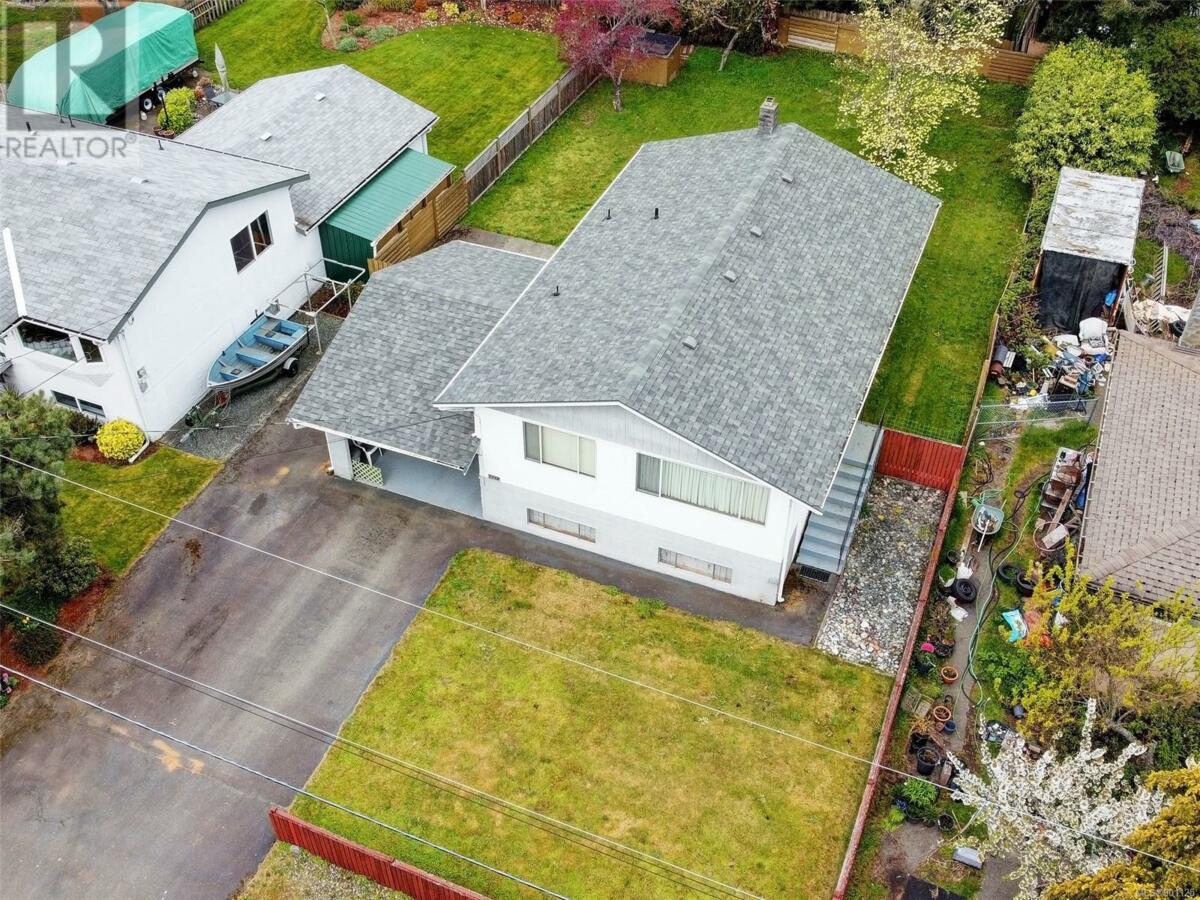 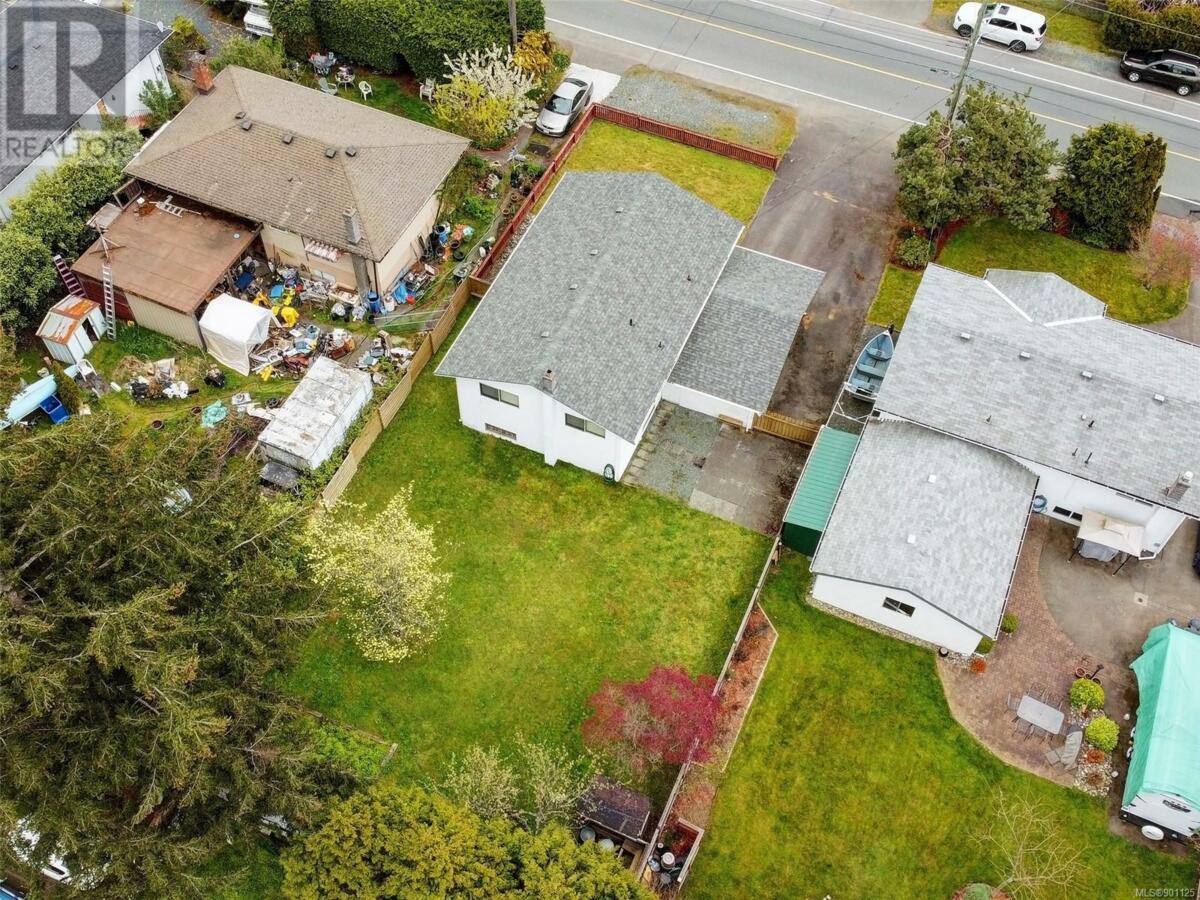 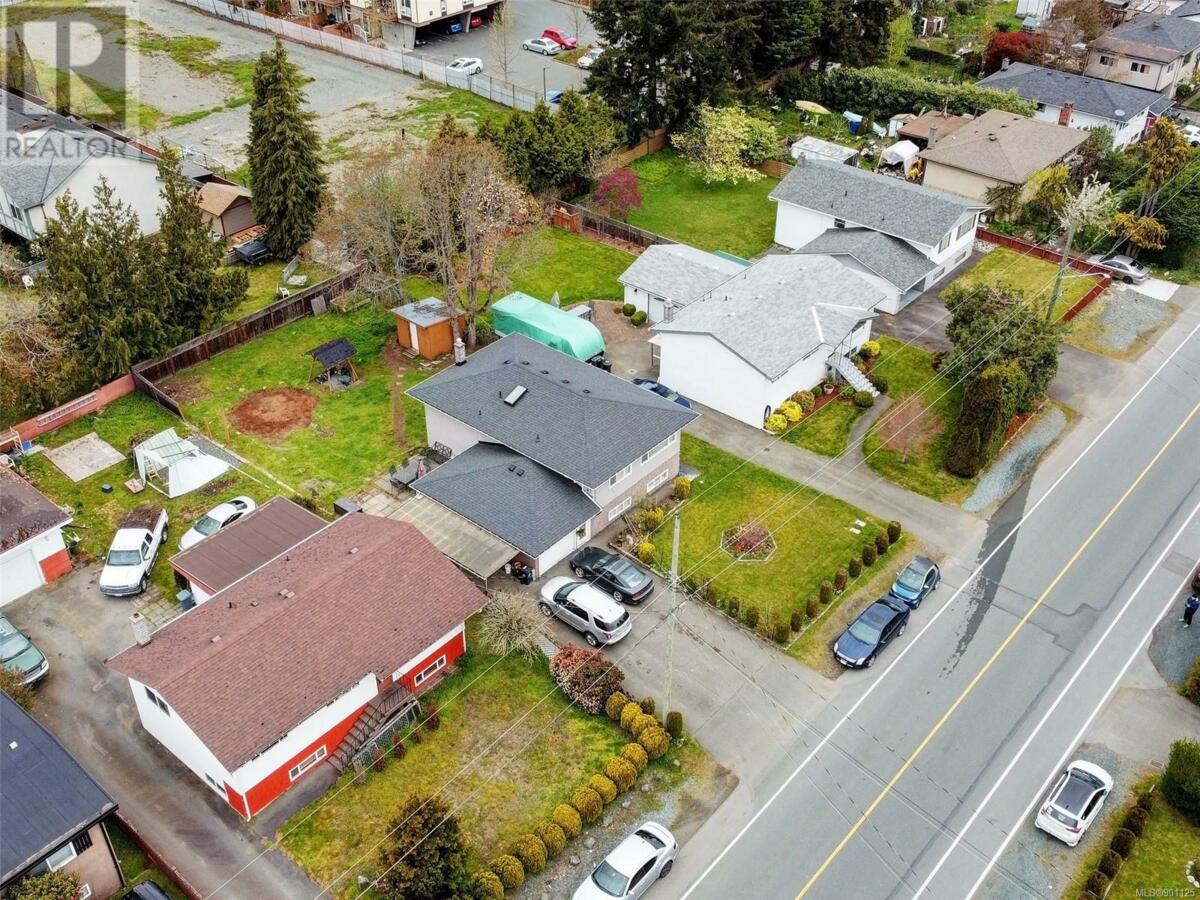 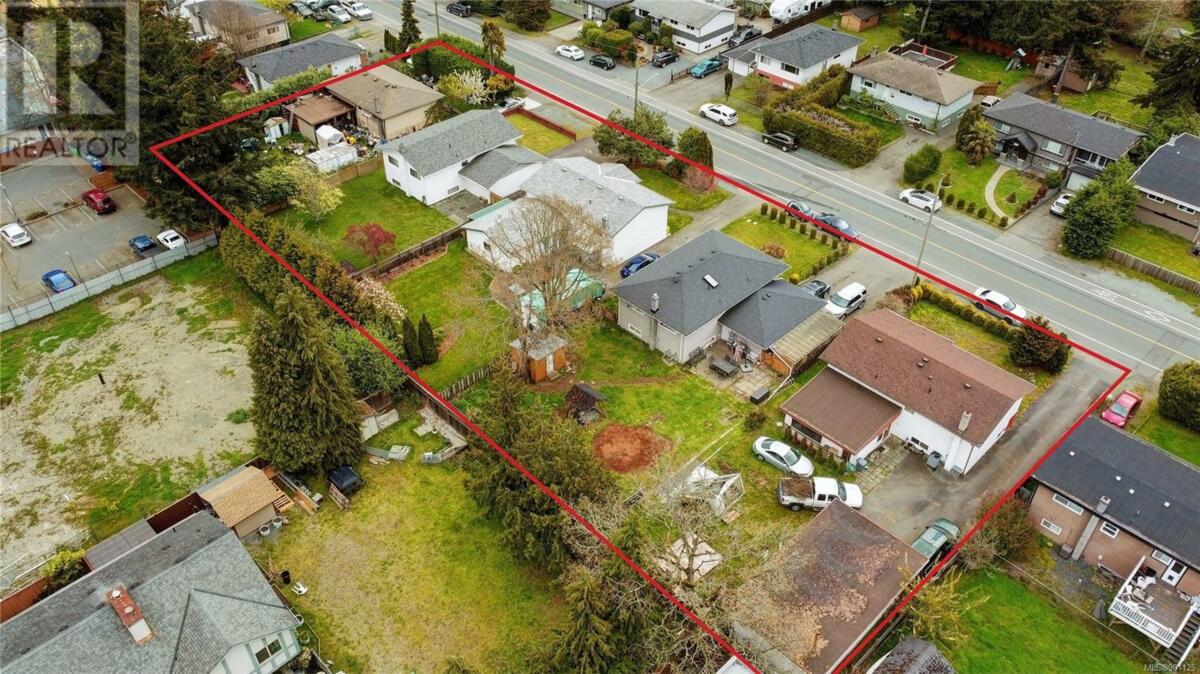 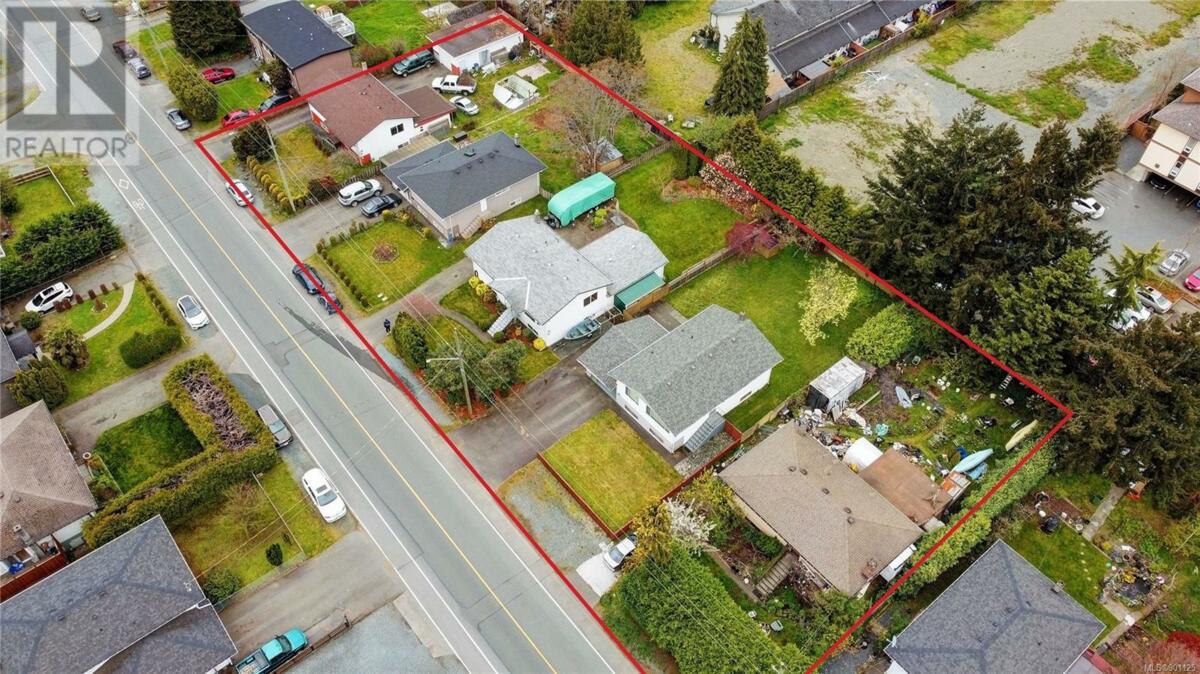 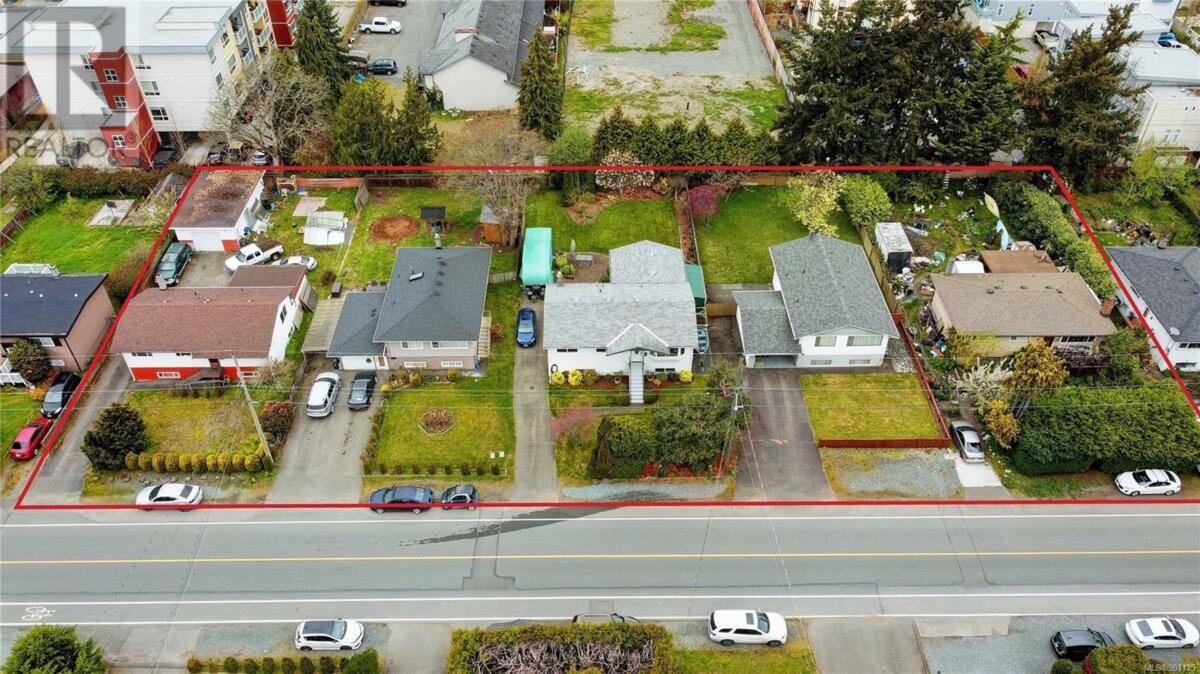