Campanale Homes introduces the Avon - a 1787 sq. ft., 3 bedroom, 2 bathroom, double car garage single bungalow home. Featuring a stunning upgraded all white kitchen with a glossy white backsplash, white quartz countertop with gold hardware and faucet - this home is sure to take your breath away! It's open concept kitchen, living and dining area is perfect for entertaining. A few other features include laundry on the main floor, spacious bedroom sizes, ample closet space, walk-in pantry and backing on to a school (no rear neighbours). This home is currently under construction and will be ready in Spring 2023. Book your appointment today to meet either in person or virtually with a sales consultant to review floor plan, specifications and site plan. (id:26763)

The closest Elementary independent school to this home for sale located at 28 LEO MOSKOS STREET is March Academy Private School with School's rating Rating 7.6/10, located 33.81 km from this home.

The freshest crime data from Statistics Canada are from 2020. There were 325 volation disturbances in this neighbourhood. The overall crime rate near the address - 28 LEO MOSKOS STREET, Arnprior, ON is 3,386.12. Rate is the amount of incidents per 100,000 population. Comparing to other Canadian cities it has Average rate in 2020. Year by year change in the total crime rate is -21.0%

There were 81 violent lawbreaking disorders in 2020. 843.93 and it is Average rate comparing to other BC municipalities. Year by year change in the violent crime rate is -40.6%

Median Household Income near this dwelling with the address 28 LEO MOSKOS STREET, Arnprior, ON is $61810 which is Below Average in comparison with the British Columbia average. Median personal income near this dwelling with listing - MLS® 1309711 is $33579 which is Average in comparison with the BC average. % of the Households with a mortgage in this census subdivision is 61.7% which is Above Average.

Unemployment rate in the area around MLS® Listing # 1309711 is 8 which is Average in comparison to the other province neighbourhoods.

This real estate is located in 28 LEO MOSKOS STREET Callahan Estates where population change between 2011 and 2016 was 8.4%. This is High in comparison to average growth rate of this region.

Population density per square kilometre in this community near the address 28 LEO MOSKOS STREET, Arnprior, ON is 672.7 which is Average people per sq.km.

Average age of the population close to the 28 LEO MOSKOS STREET is 45.4 . This percentage is Above Average in comparison to other BC cities.

Average value of dwellings in this neighbourhood around 28 LEO MOSKOS STREET, Arnprior, ON is $265798 and this is Below Average comparing to other areas in British Columbia

Average Owner payments are Average in the area adjacent to 28 LEO MOSKOS STREET. $1188 owners spent in average for the dwelling. Tenants are paying $883 in this district close to MLS® 1309711 and it is Below Average comparing to other cities.

36.8% of Population in this district near the 28 LEO MOSKOS STREET are Renters and it is Above Average comparing to other BC cities and areas. 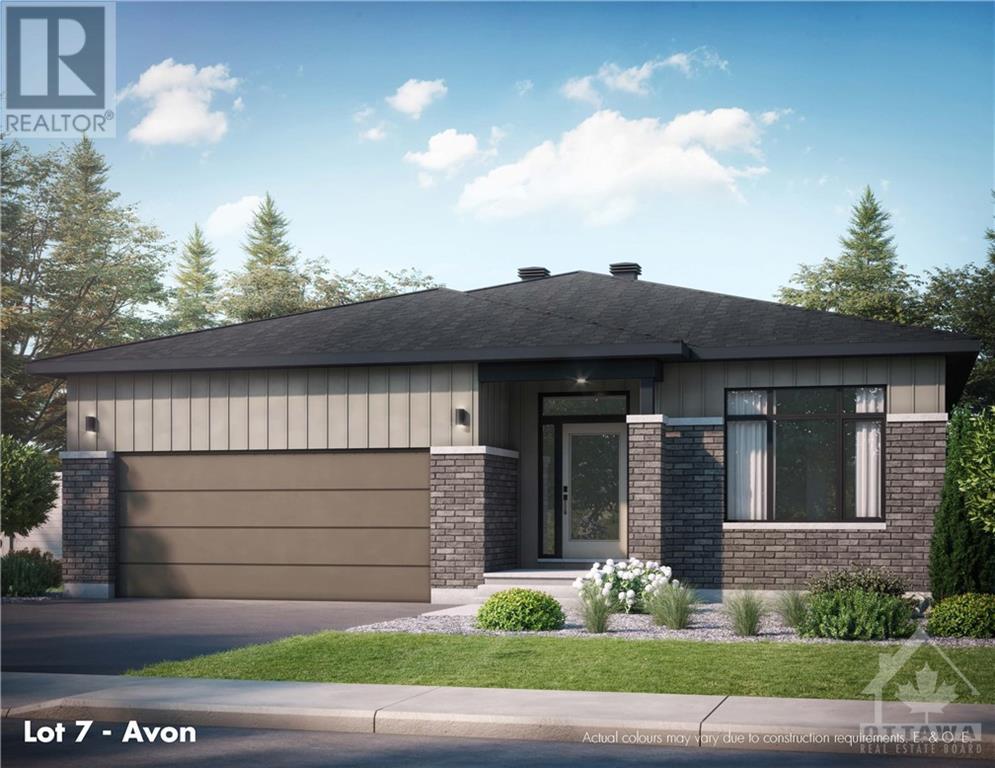 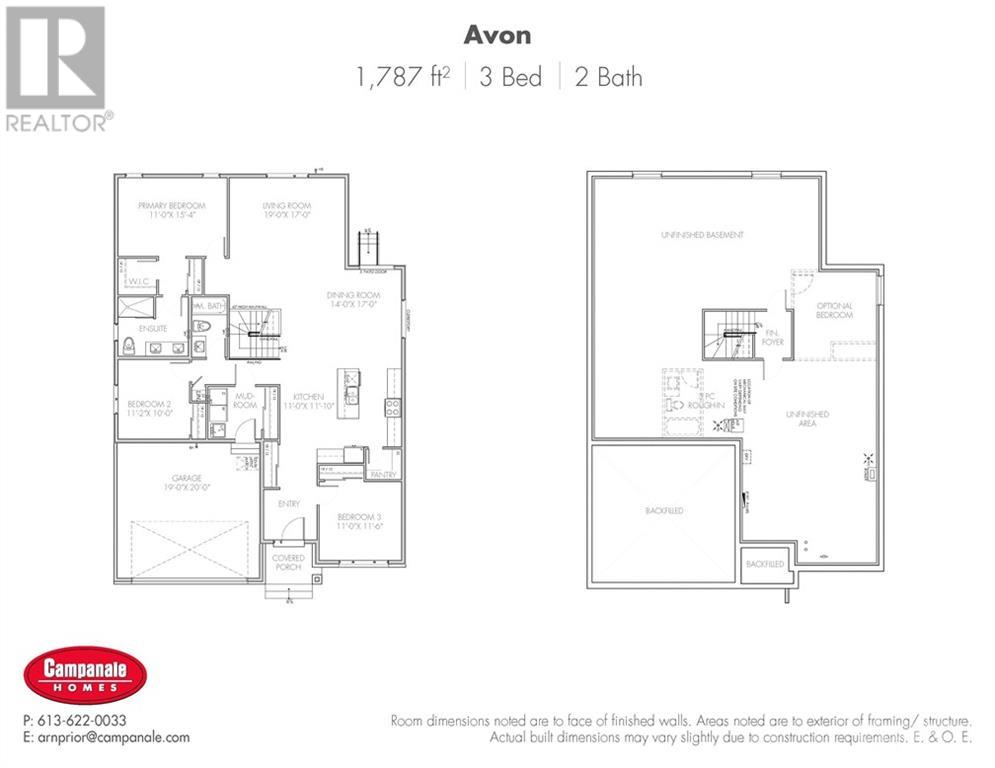