OPEN HOUSE June 4, 2022 1-4PM. Looking for a penthouse in the heart of Downtown Vancouver? Look no further! This luxurious 2 bedroom 1 bath condo has everything you could ask for. The modern kitchen features a streamline look with a dishwasher, fridge, stove and microwave. There is also enough space to comfortably fit your washer/dryer combo appliance! With all this roomy living space there is still plenty of room in the dining area. If that wasn't enough, this home comes with views of the city skyline as well as mountains! This property will not last long so come see it before its gone!

This home is also serviced by King George Secondary School and located 1.94 km km from it. Gladstone Secondary has a rating of No Rating.

The closest Bus station is Westbound Pacific Blvd @ Drake St in 0.1 km away from this MLS® Listing.

Unemployment rate in the area around Listing # R2694001 is 5.9 which is Below Average in comparison to the other province neighbourhoods.

This real estate is located in Yaletown where population change between 2011 and 2016 was 40.2%. This is High in comparison to average growth rate of this region.

Population density per square kilometre in this community is 34624.2 which is High people per sq.km.

Average Owner payments are High in this area. $1746 owners spent in average for the dwelling. Tenants are paying $1369 in this district and it is High comparing to other cities.

65.6% of Population in this district are Renters and it is High comparing to other BC cities and areas. 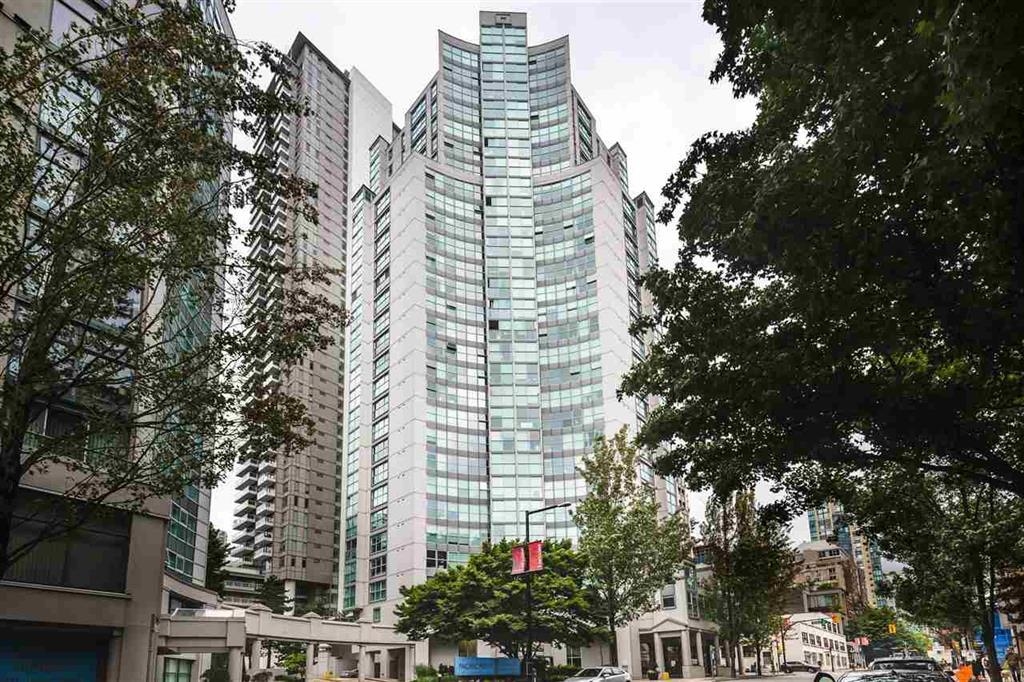 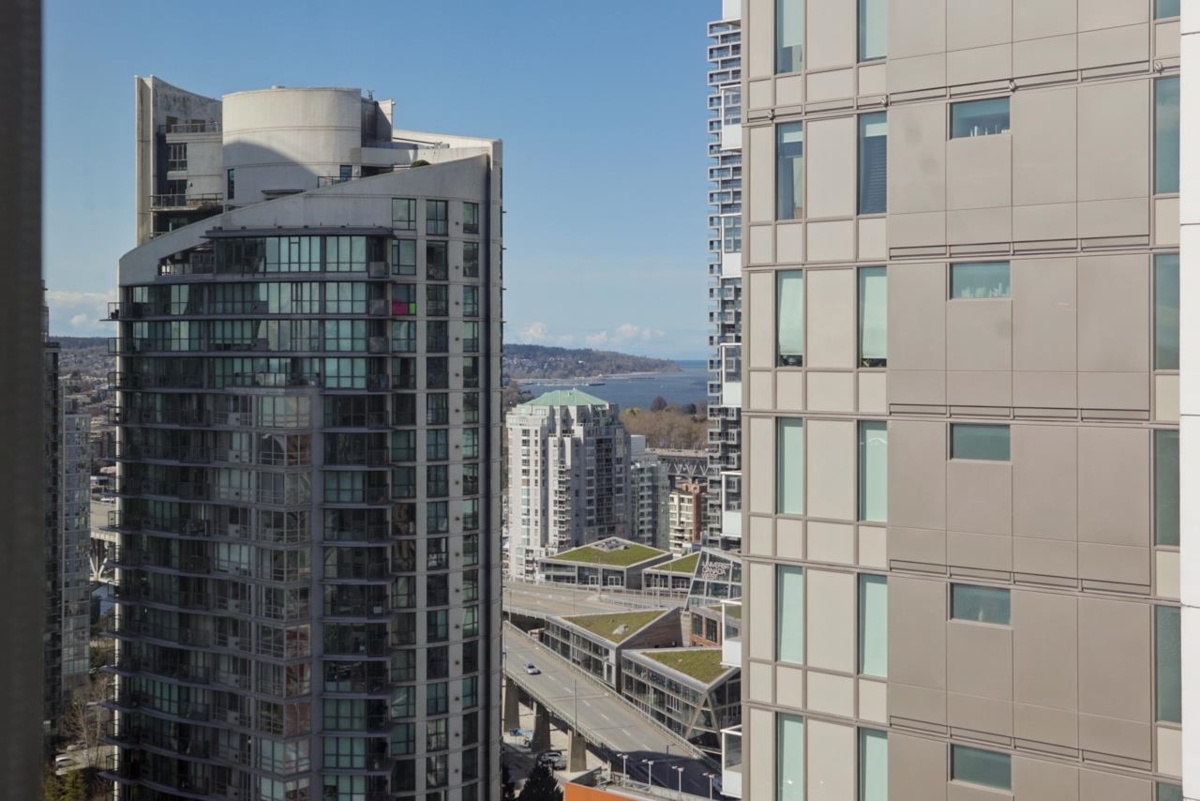 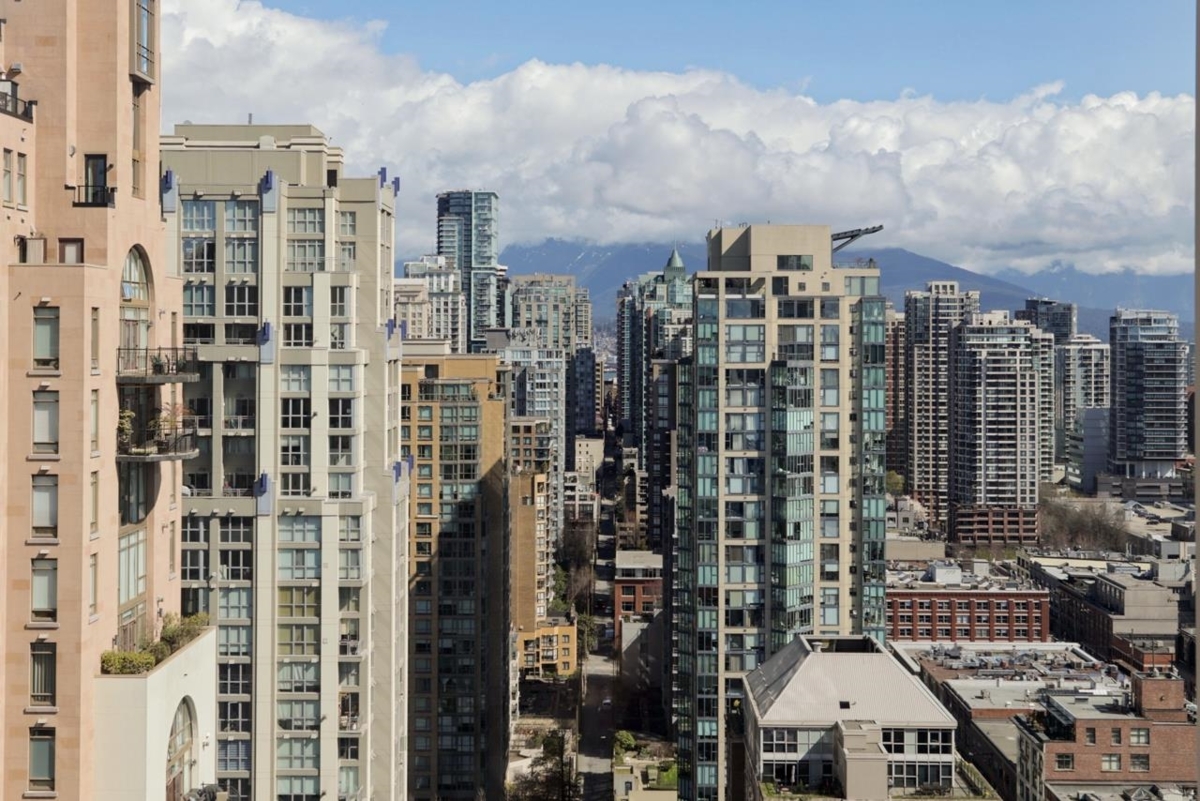 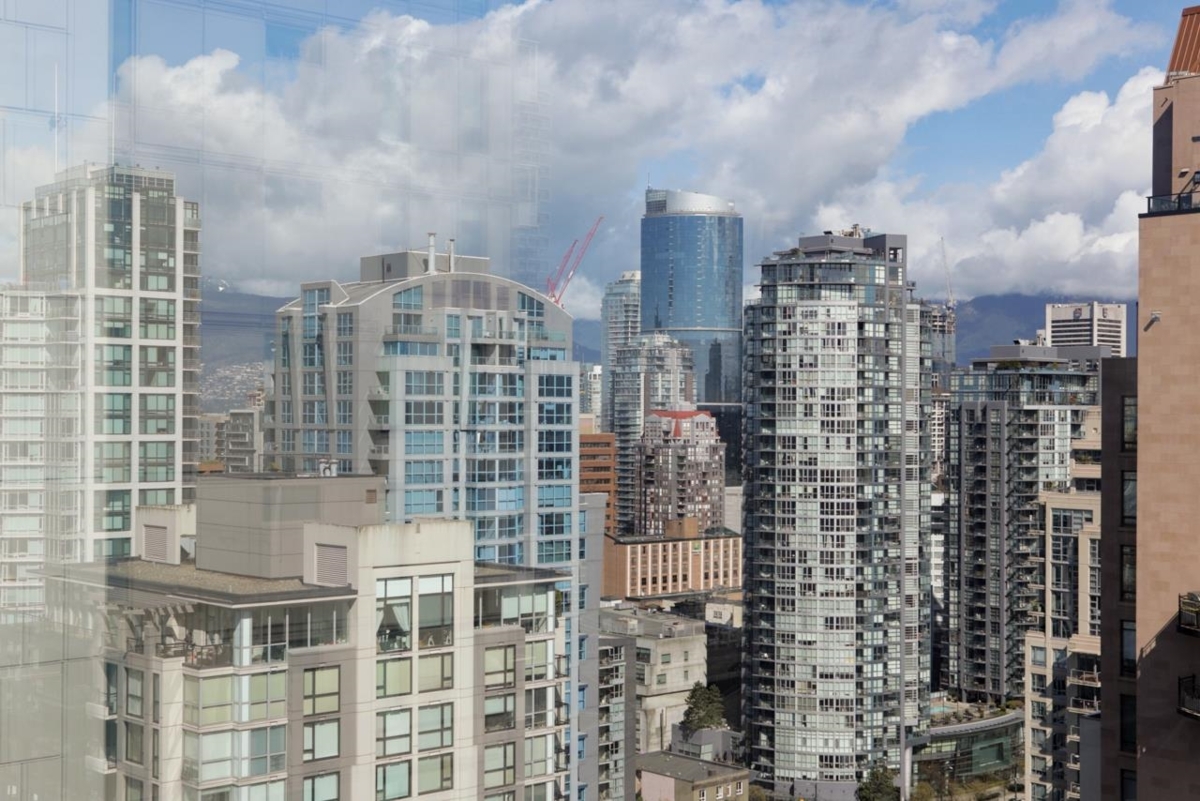 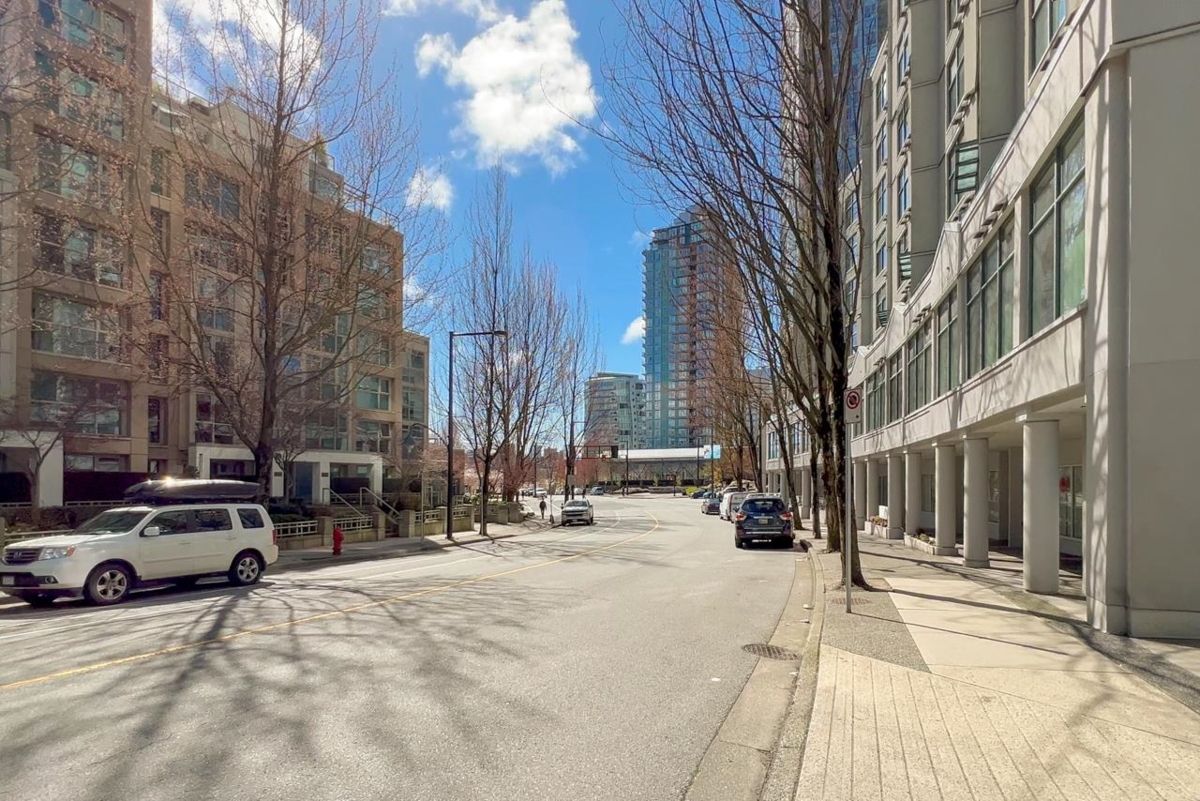 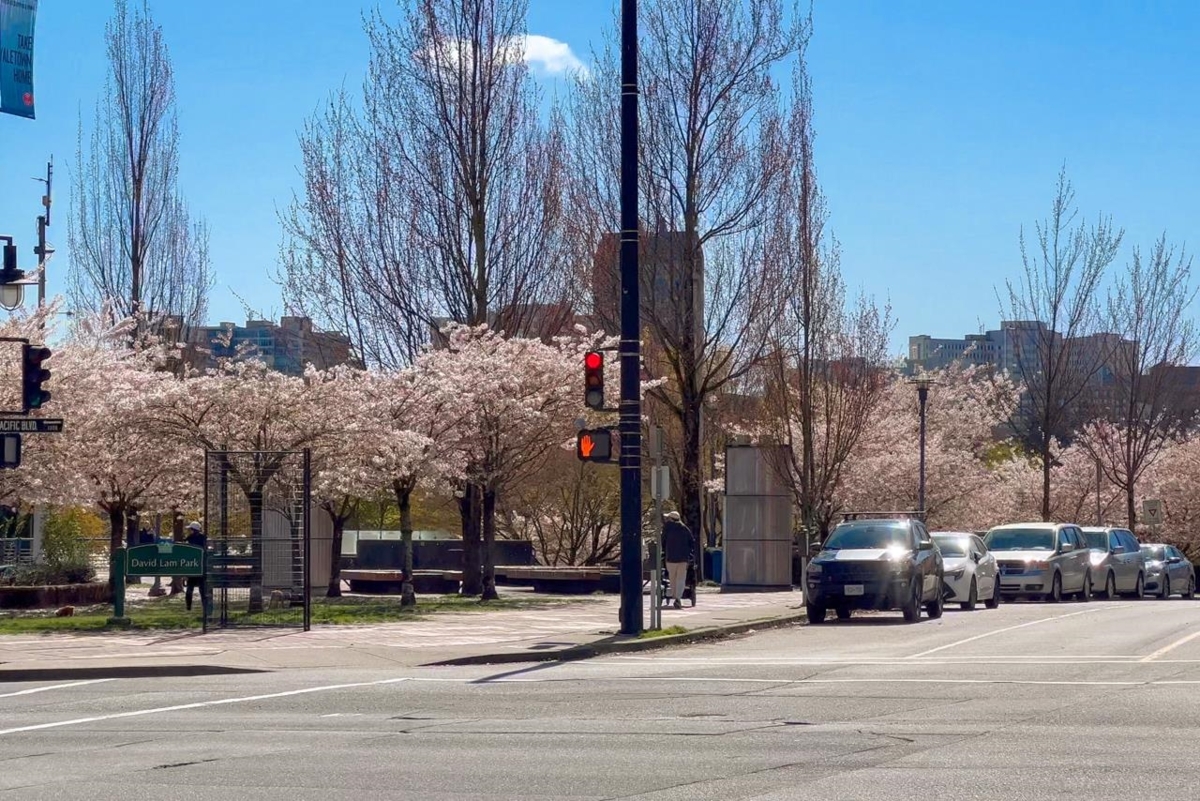 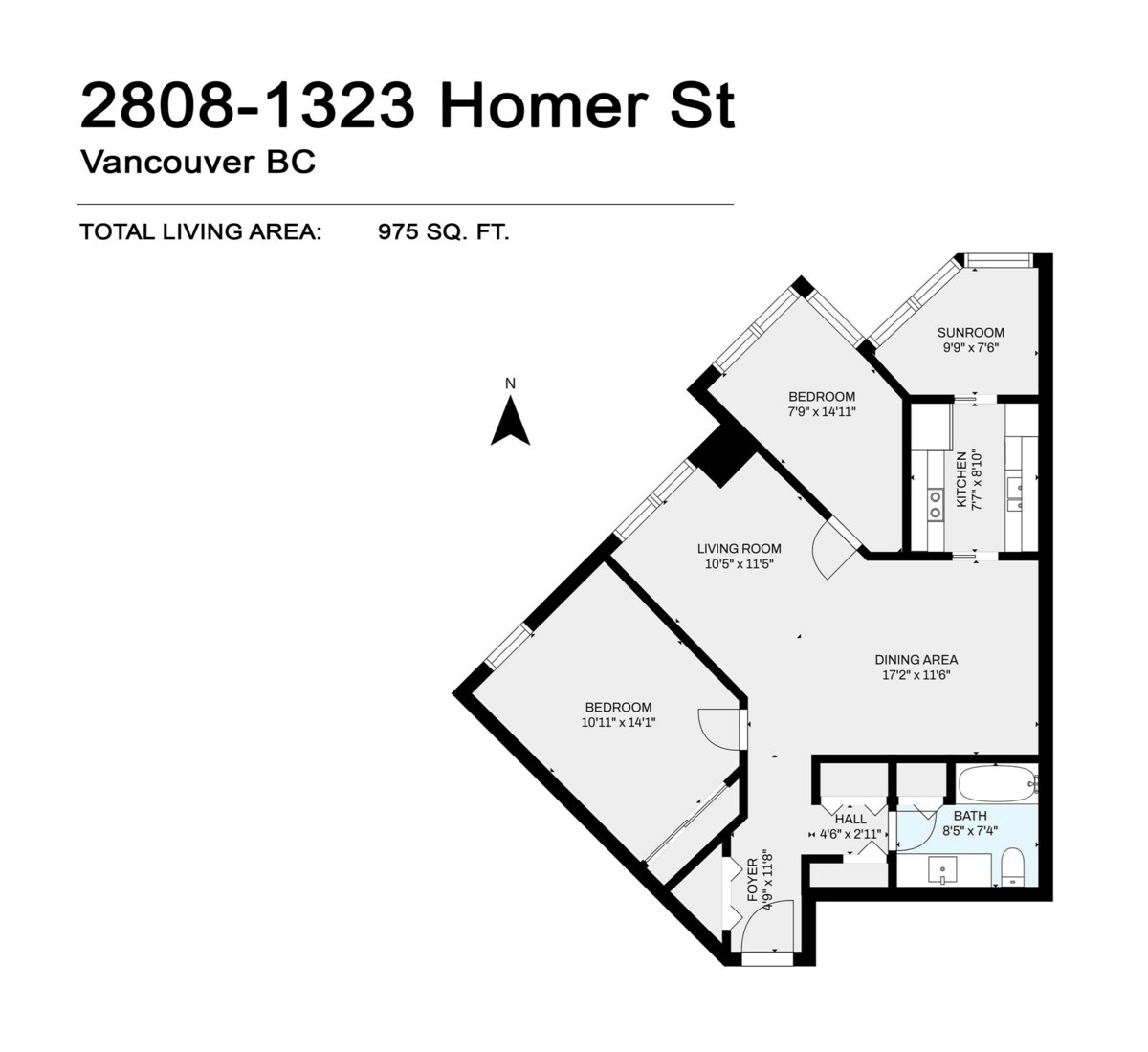 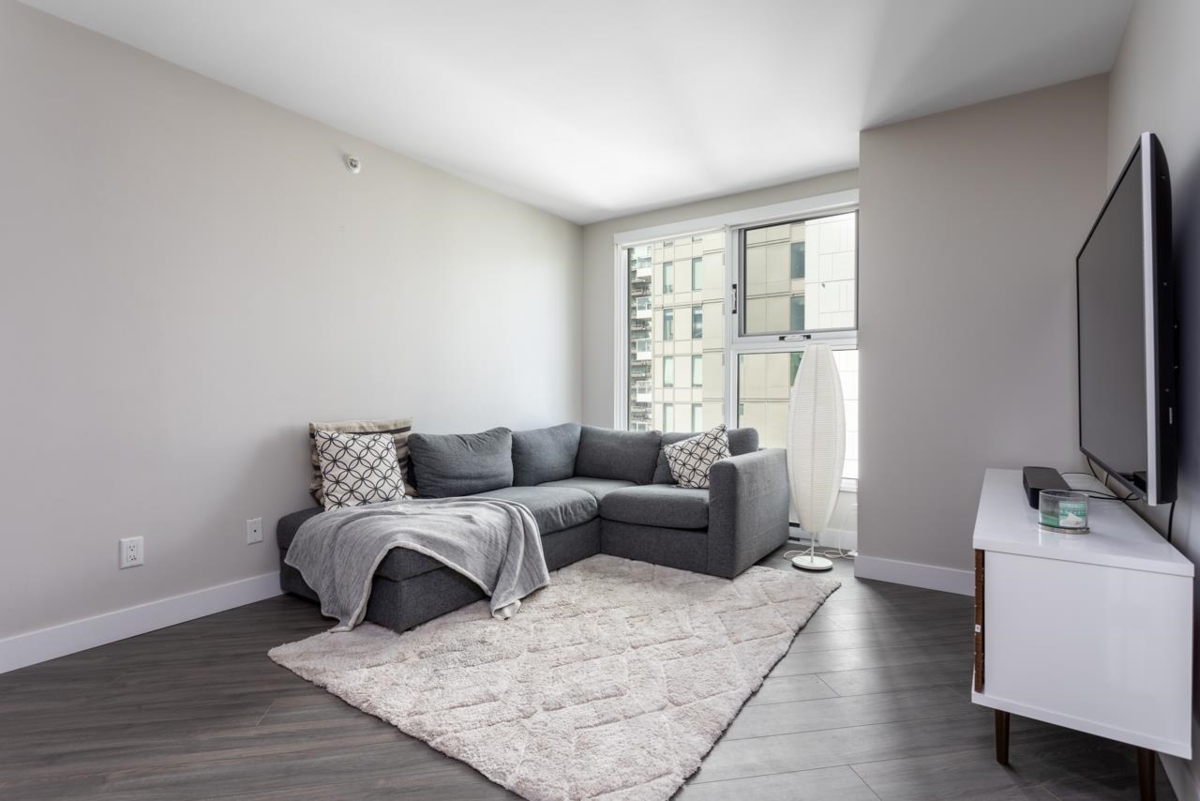 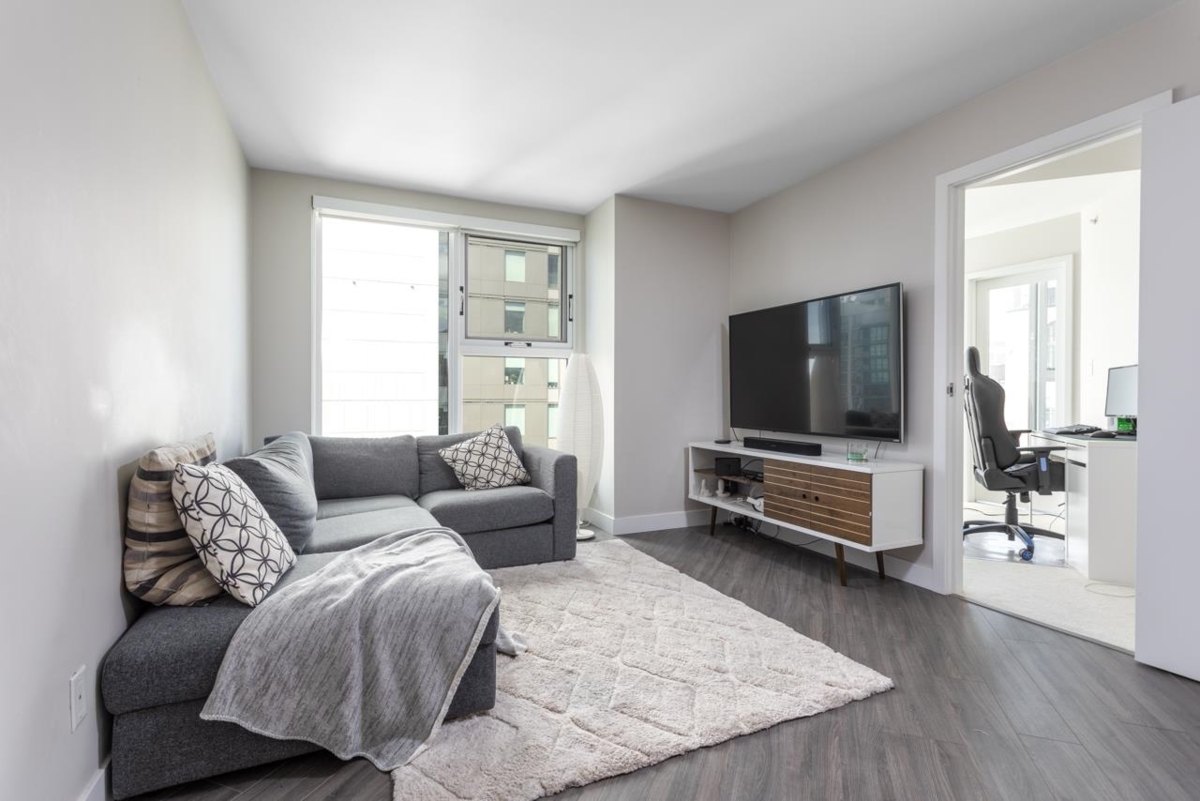 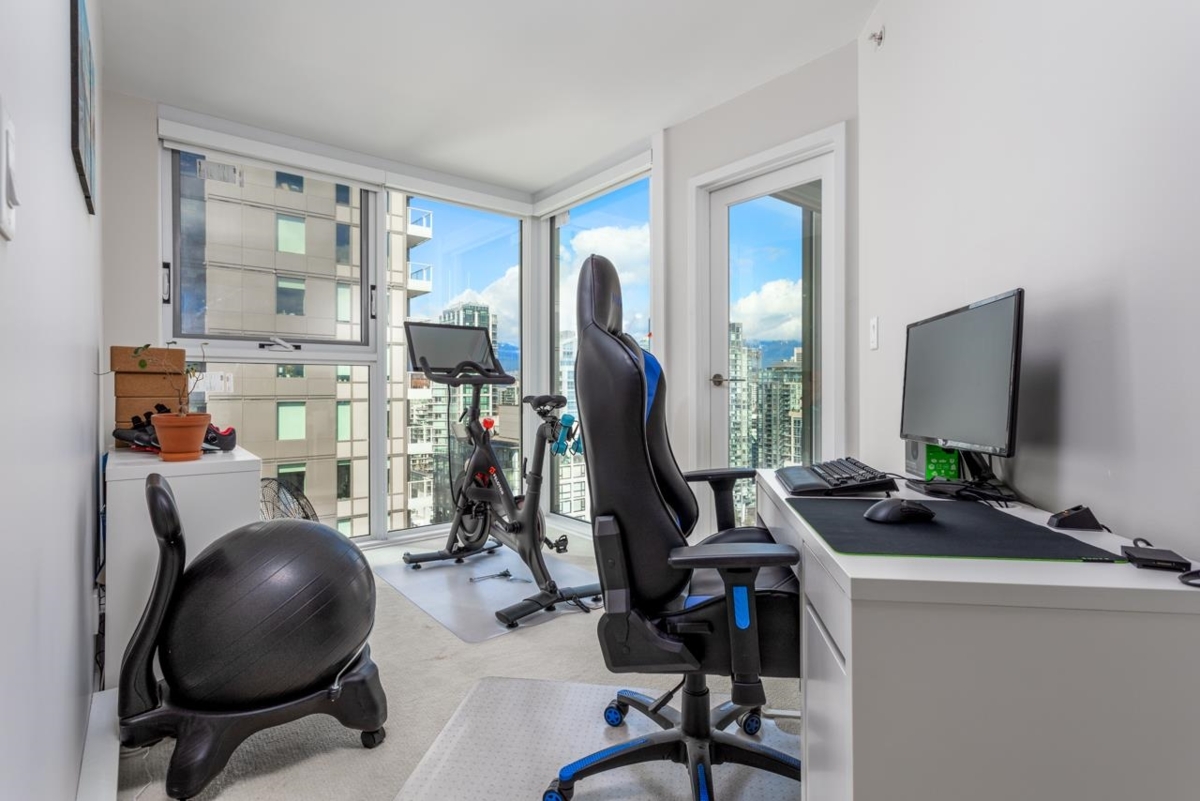 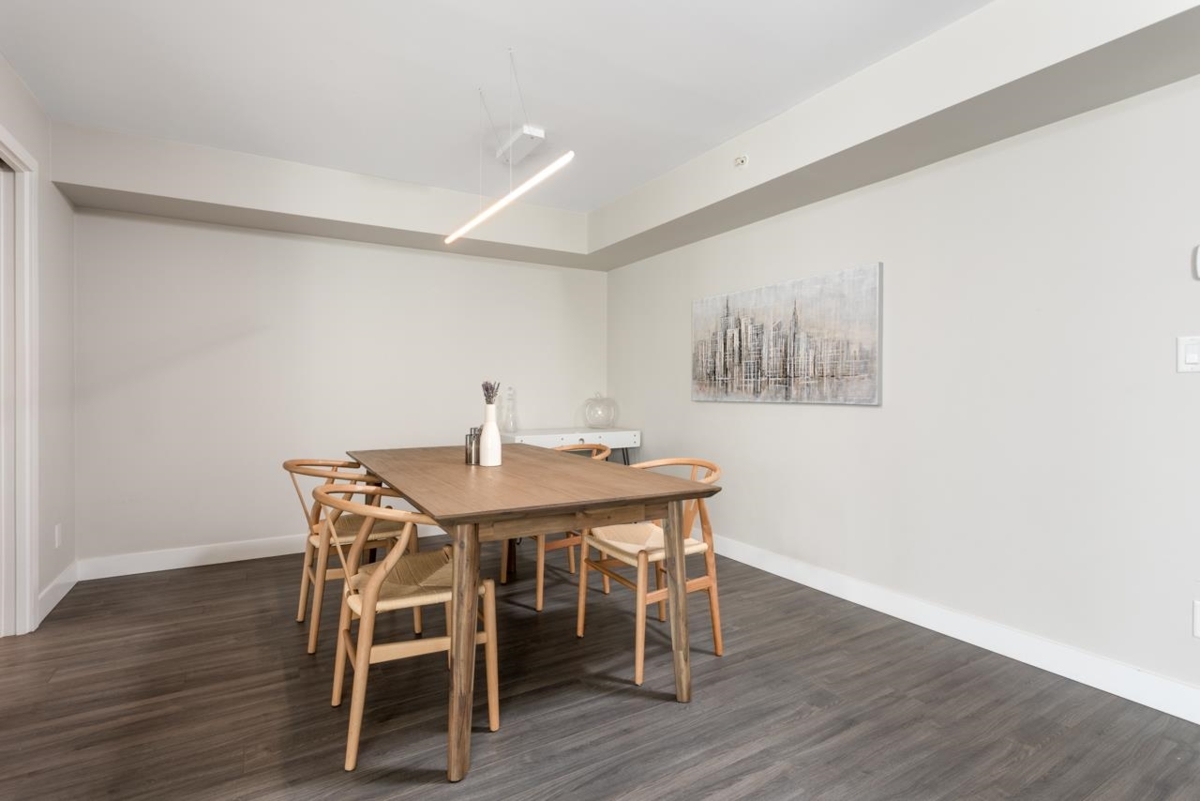 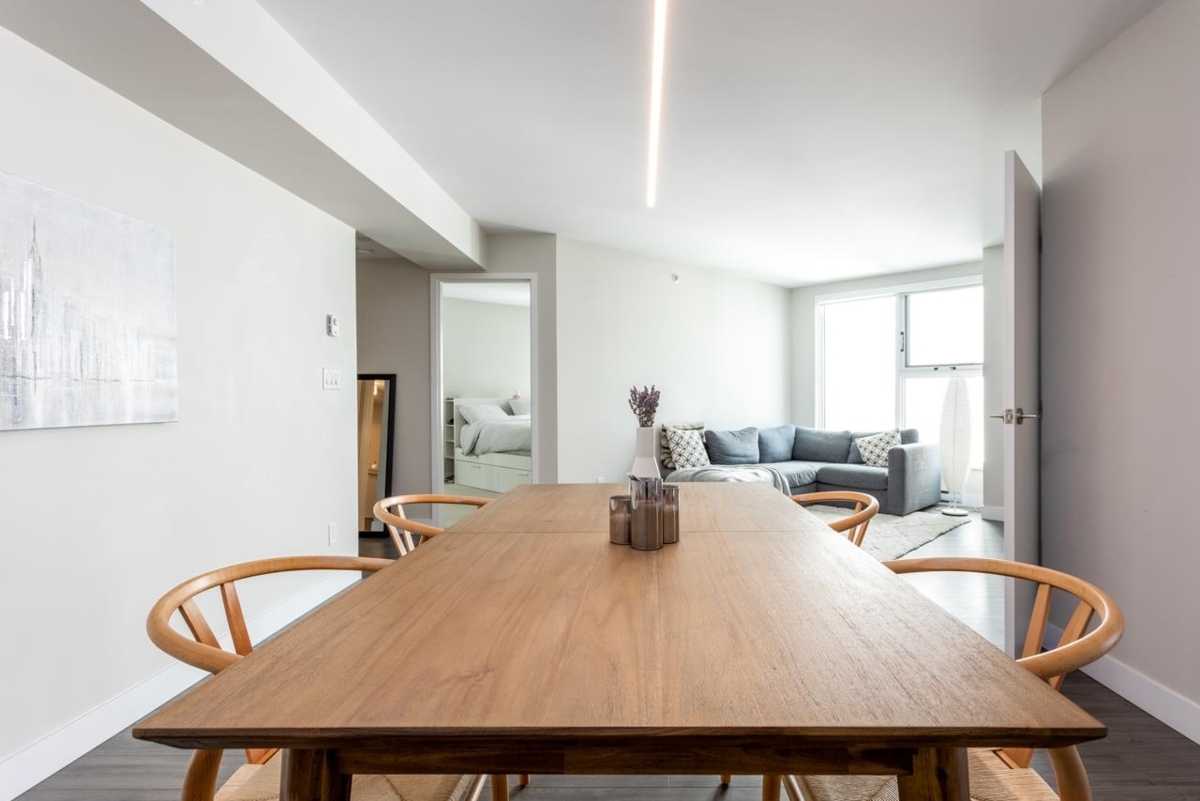 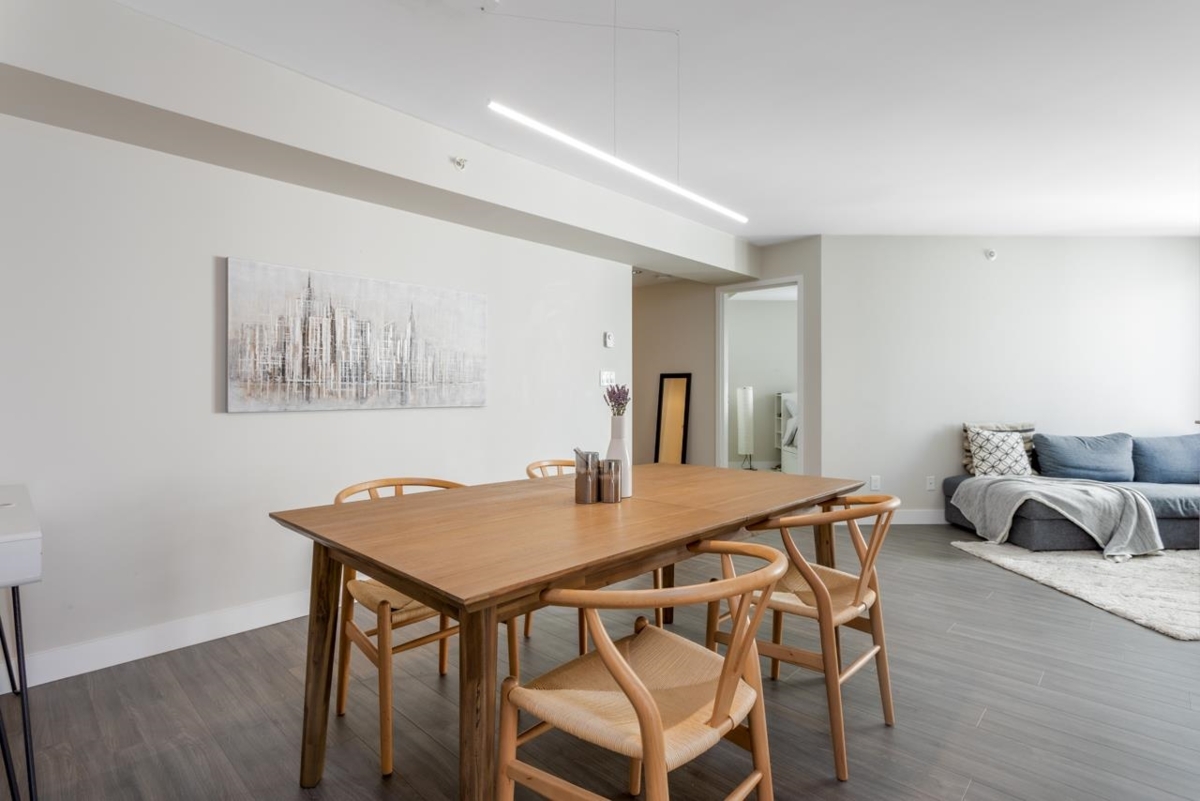 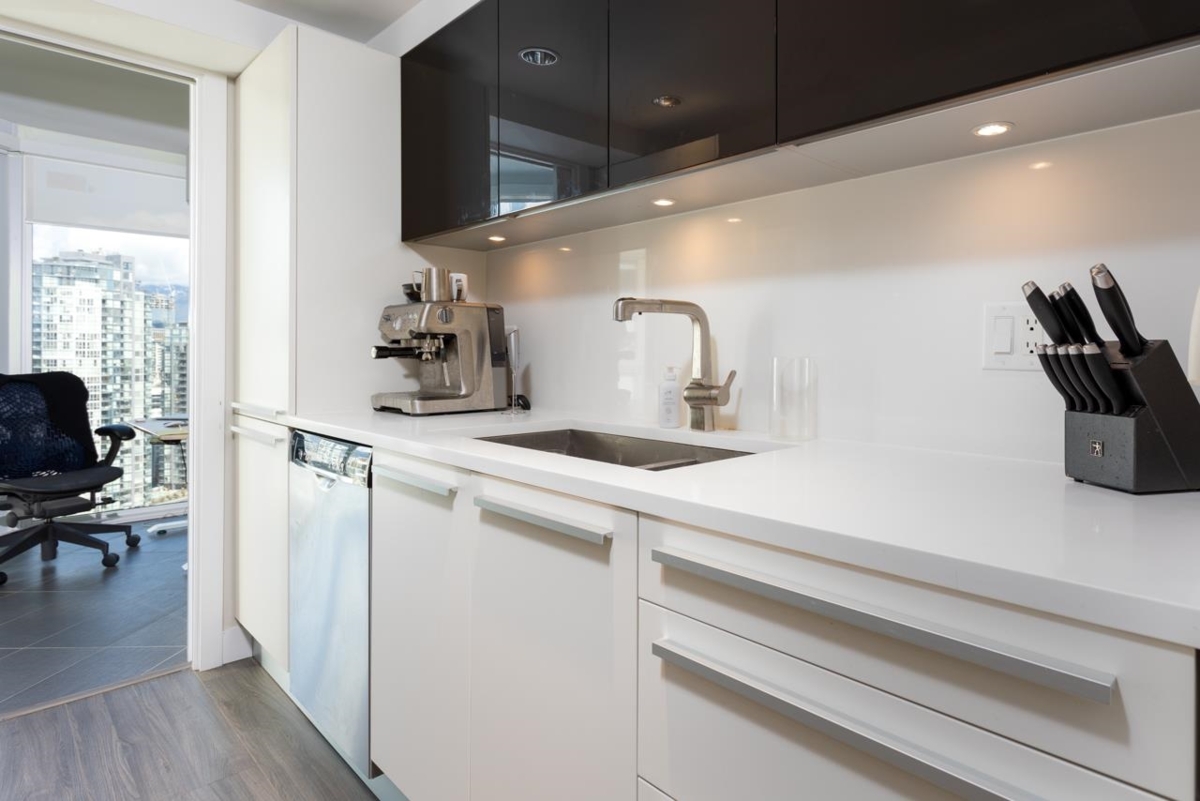 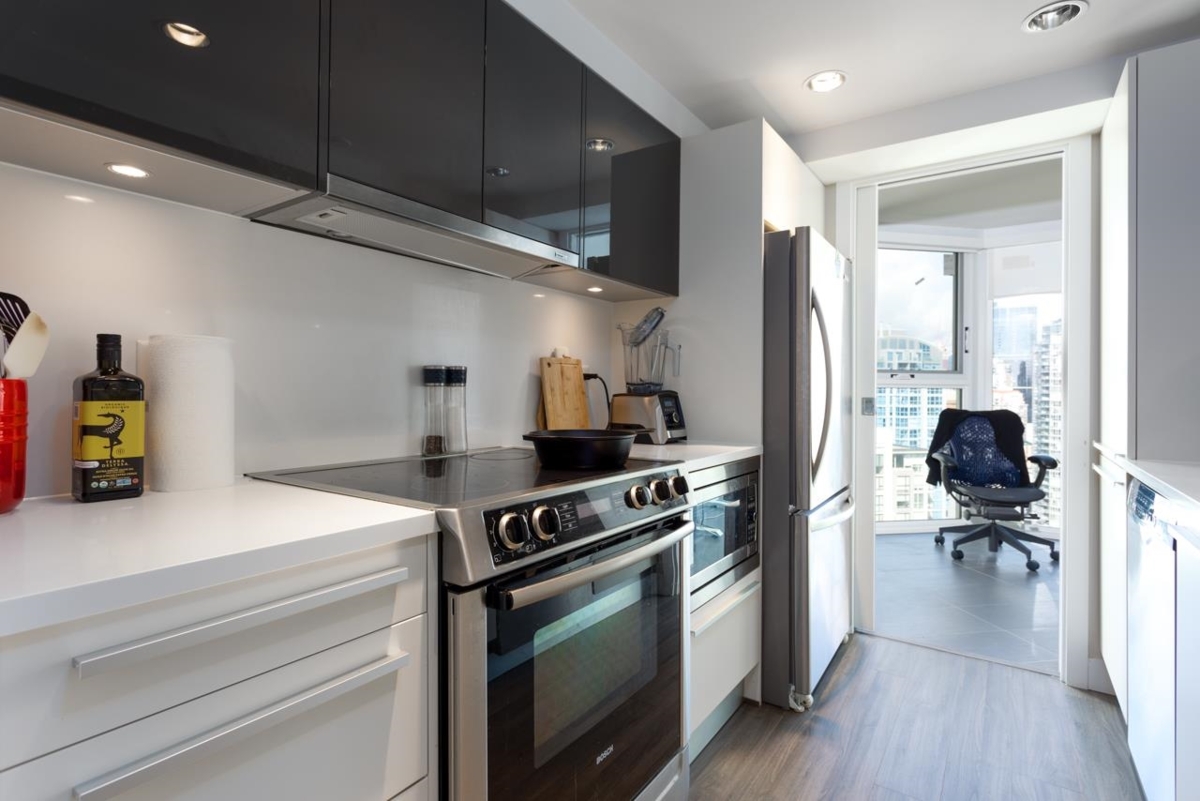 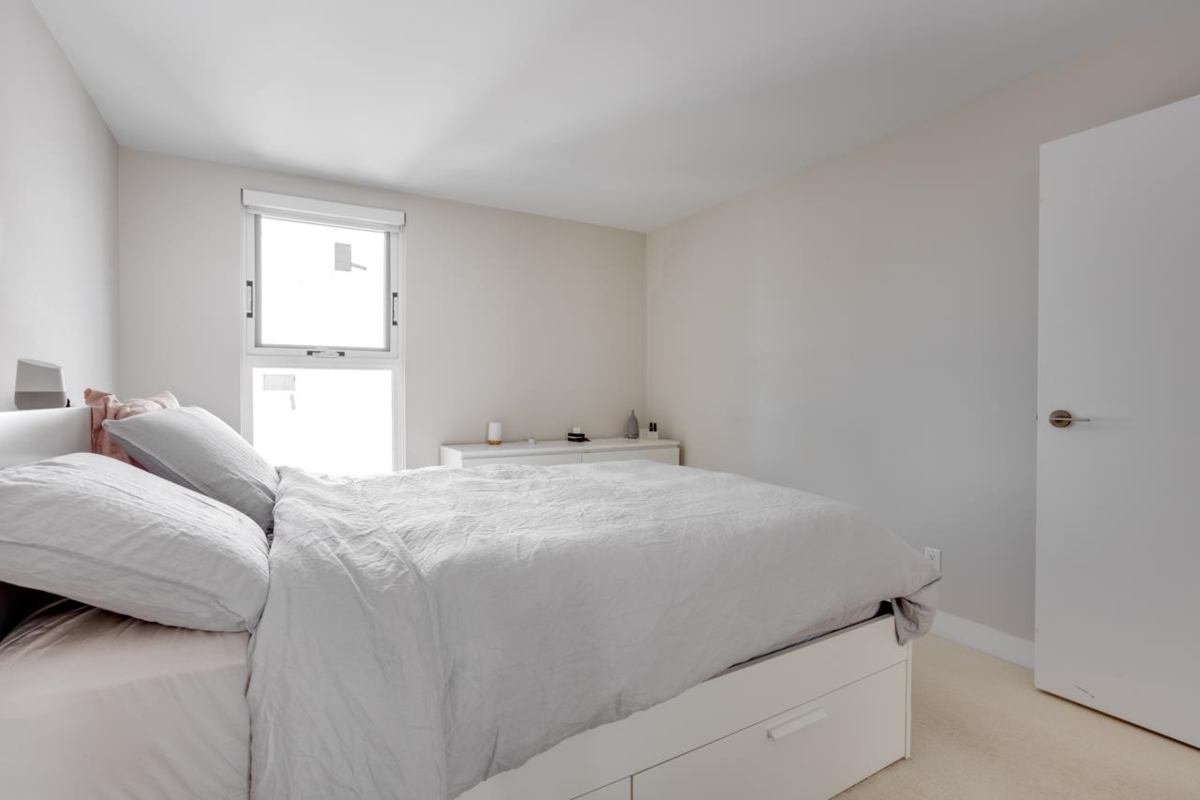 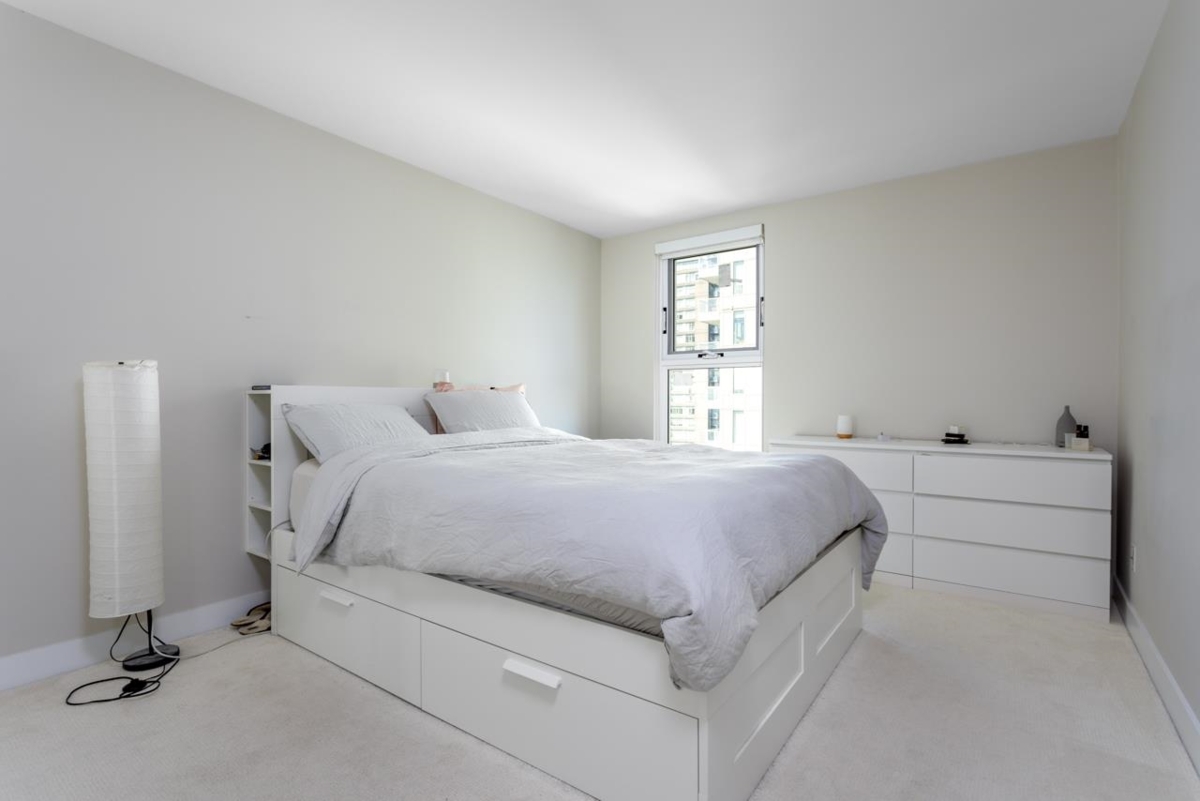 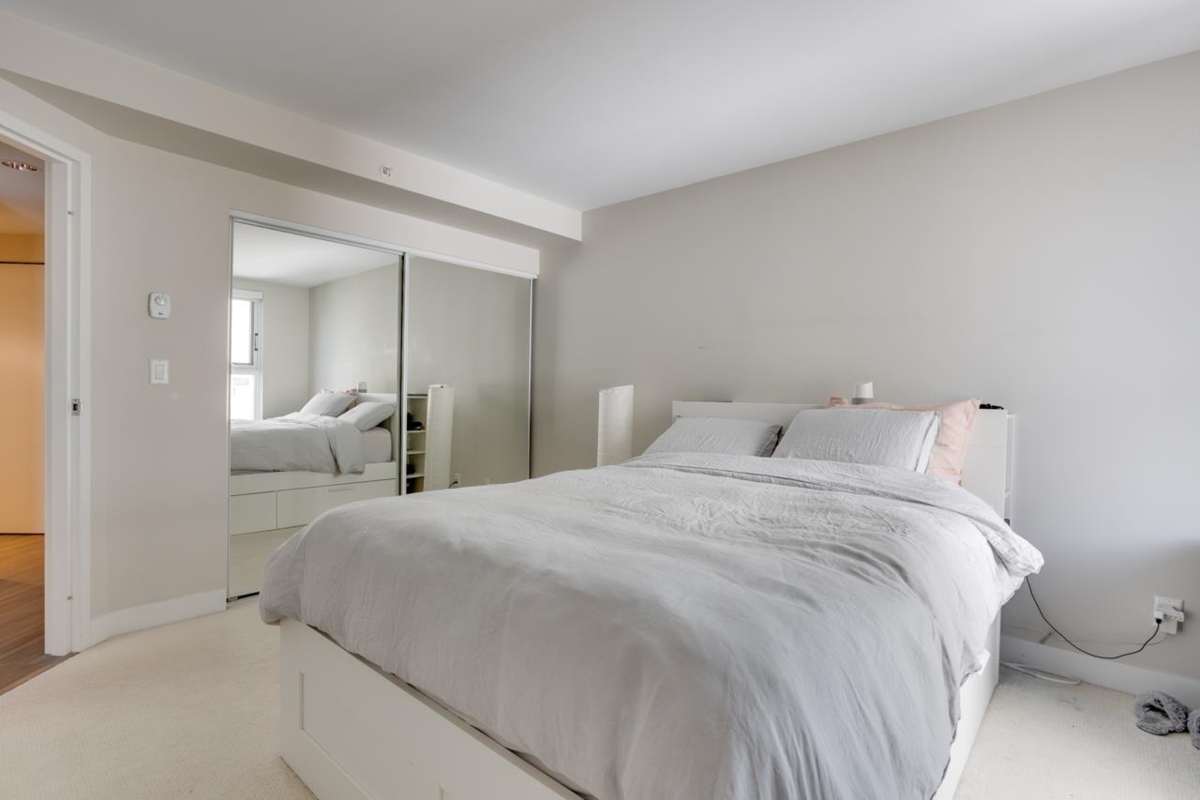 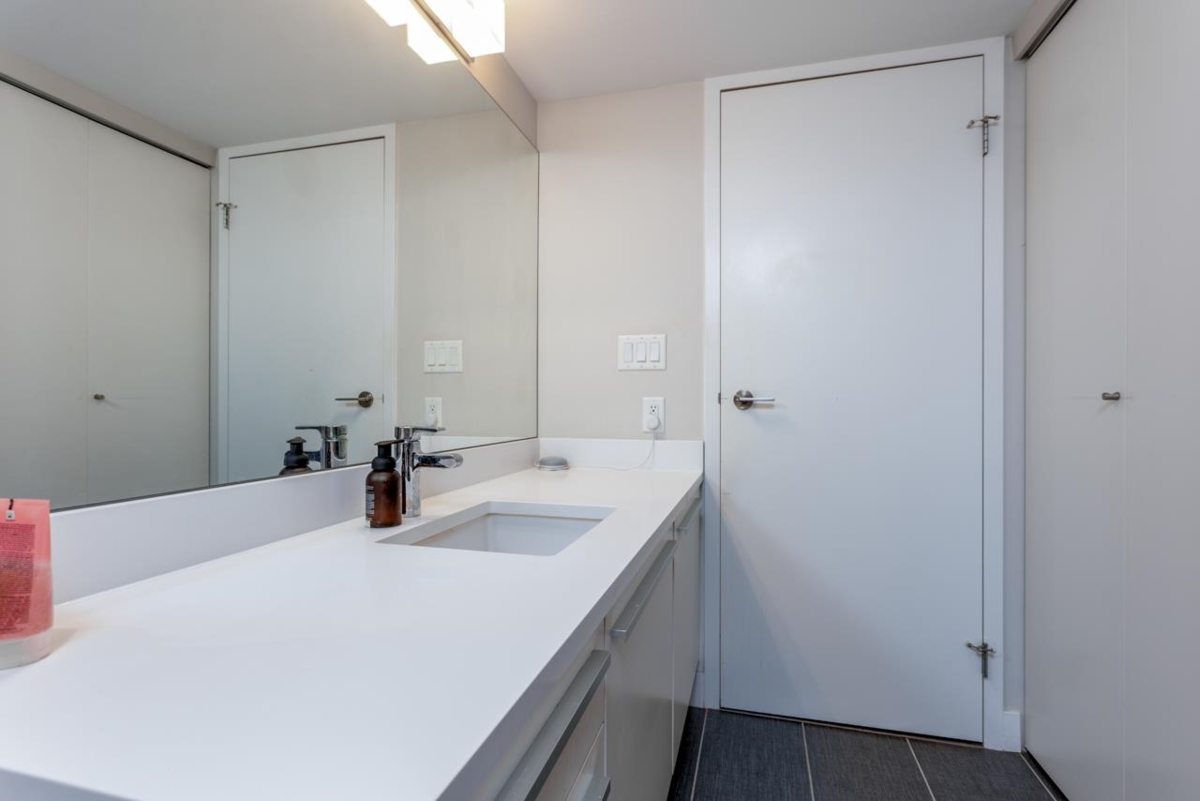 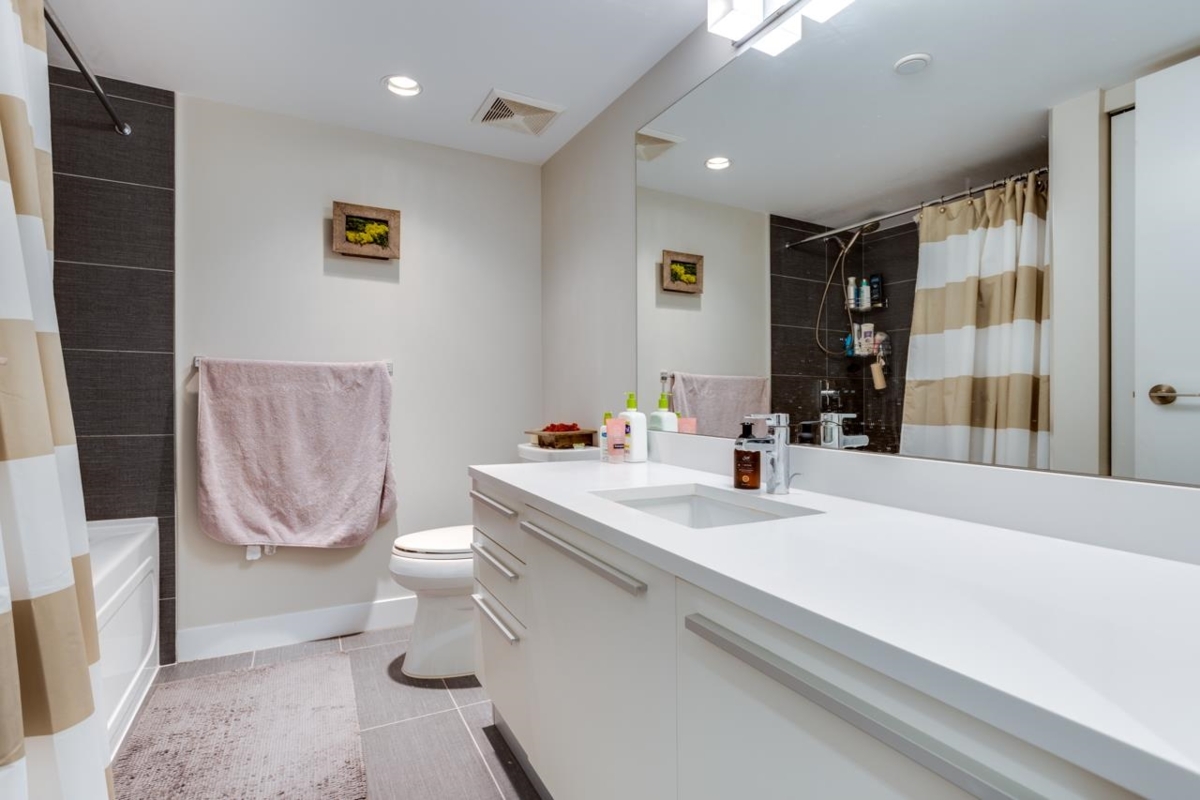 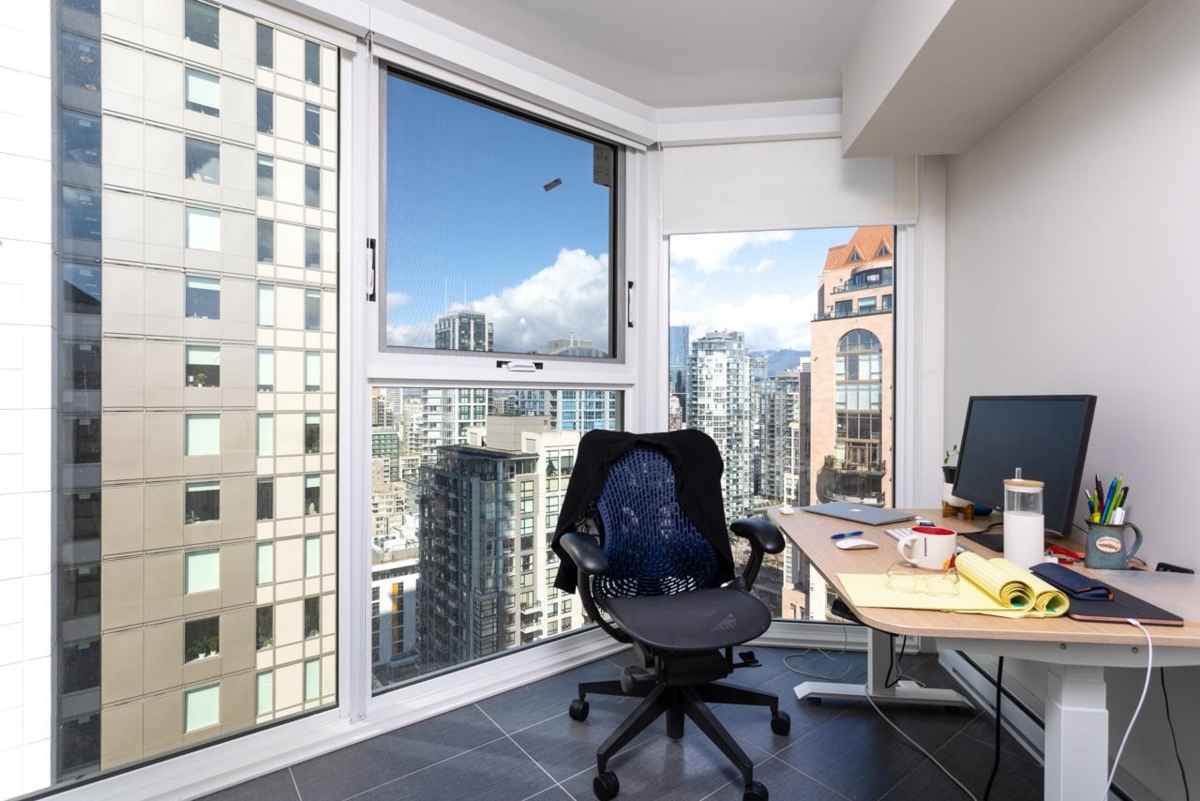