Offered as development opportunity - value in land & land assemblyof just over 3/4 of an acre downtown. Assembly including: 2832 Jacklin MLS 906106, 2834 Jacklin MLS 893802, 2836 Jacklin MLS 905004, 2838 Jacklin MLS 905008, 2840 Jacklin MLS 897439, 2842 Jacklin has an exclusive listing, 2844 Jacklin 2846 Jacklin would look at an offer but do not want to formally list. Land assembly opportunity in Downtown LANGFORD with NO HEIGHT RESTRICTION located in the Langford city centre. This high density zoning is a sought out development site for a large scale project, with a potential FSR of 6.0 if the proposal meets city requirements. Located in the high demand Langford area, this land assembly opportunity features up to 8 side by side duplexes. Please contact the listing agent for more information about this exciting opportunity. All site details are approximate and must be verified with Langford if important to the buyer. (id:26763)

The closest Bus station is Jacklin at Orono (NB) in 0.07 km away from this MLS® Listing.

Unemployment rate in the area around Listing # 906106 is 6.1 which is Below Average in comparison to the other province neighbourhoods.

This real estate is located in Langford Proper where population change between 2011 and 2016 was 20%. This is High in comparison to average growth rate of this region.

Population density per square kilometre in this community is 1465.3 which is Average people per sq.km.

Average Owner payments are Average in this area. $1305 owners spent in average for the dwelling. Tenants are paying $1246 in this district and it is Above Average comparing to other cities.

31.7% of Population in this district are Renters and it is Above Average comparing to other BC cities and areas. 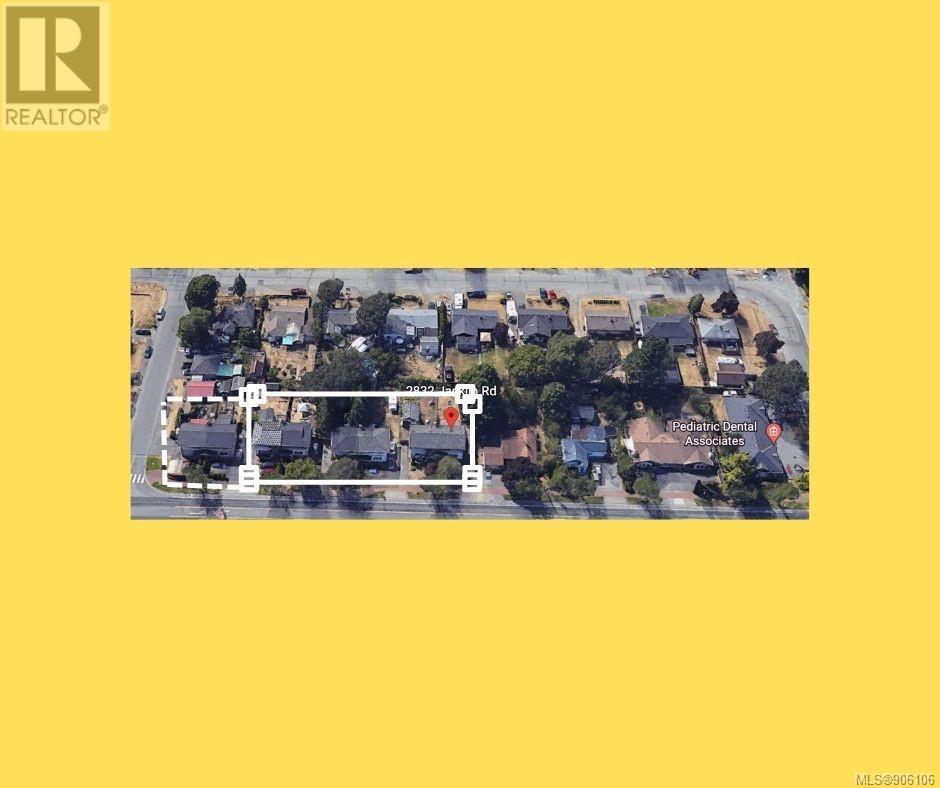