This well-maintained home is nestled on a nice manicured lot in a quiet country area just a few minutes South of Bouctouche. The main level features a bright eat-in kitchen, a large living room, a den with great views of the Bouctouche Bay, a master bedroom with an ensuite, a laundry room and full bathroom. The upper level is completed with 2 good sized bedrooms and 2 smaller bedrooms. The lower level is partially finished with a large workshop, a family room and offers lots of storage space. Exterior, you will find a large detached garage, a baby barn and a storage shed. There is plenty of room for the kids to run and play, to grow your own vegetables and to enjoy late night fires. Imagine yourself sitting on the porch sipping a nice warm cup of coffee while admiring the water and enjoying the peacefulness and tranquility. Enjoy the nearby beaches, the bicycle trails, fishing, canoeing, kayaking and so much more! THIS HOME IS LOCATED IN A GREAT FAMILY NEIGHBORHOOD, CLOSE PROXIMITY TO HIGHWAYS, AMENITIES AND SERVICES, RESTAURANTS, MARINA AND GOLF COURSE. Don't miss out and book your private showing today. **TO EXPLORE THIS HOUSE IN 3D, CLICK ON MULTIMEDIA ICON.** (id:26763)

The closest Elementary independent school to this home for sale located at 30 Anselme is Moncton Montessori School with School's rating No Rating, located 41.83 km from this home.

The closest to this address 30 Anselme Secondary independent school is Moncton Montessori School with School's rating No Rating, located 41.83 km km from this home

The freshest crime data from Statistics Canada are from 2020. There were 528 volation disturbances in this neighbourhood. The overall crime rate near the address - 30 Anselme, Dixon Point, NB is 4,694.17. Rate is the amount of incidents per 100,000 population. Comparing to other Canadian cities it has Below Average rate in 2020. Year by year change in the total crime rate is 26.10%

Unemployment rate in the area around MLS® Listing # M149551 is 16 which is High in comparison to the other province neighbourhoods.

This real estate is located in 30 Anselme where population change between 2011 and 2016 was -0.6%. This is Below Average in comparison to average growth rate of this region.

Population density per square kilometre in this community near the address 30 Anselme, Dixon Point, NB is 16.7 which is Low people per sq.km.

Average size of families in the area adjacent to home for sale 30 Anselme is 2.5. This is Low number in comparison to the whole region. Percent of families with children near by the MLS® - MLS® M149551 is 41.9% and it is Low. % of Married or living common law is around 66.8% and it is High.

Average age of the population close to the 30 Anselme is 47.9 . This percentage is High in comparison to other BC cities.

Average value of dwellings in this neighbourhood around 30 Anselme, Dixon Point, NB is $166838 and this is Low comparing to other areas in British Columbia

Average Owner payments are Low in the area adjacent to 30 Anselme. $799 owners spent in average for the dwelling. Tenants are paying $745 in this district close to MLS® M149551 and it is Low comparing to other cities.

7.6% of Population in this district near the 30 Anselme are Renters and it is Low comparing to other BC cities and areas. 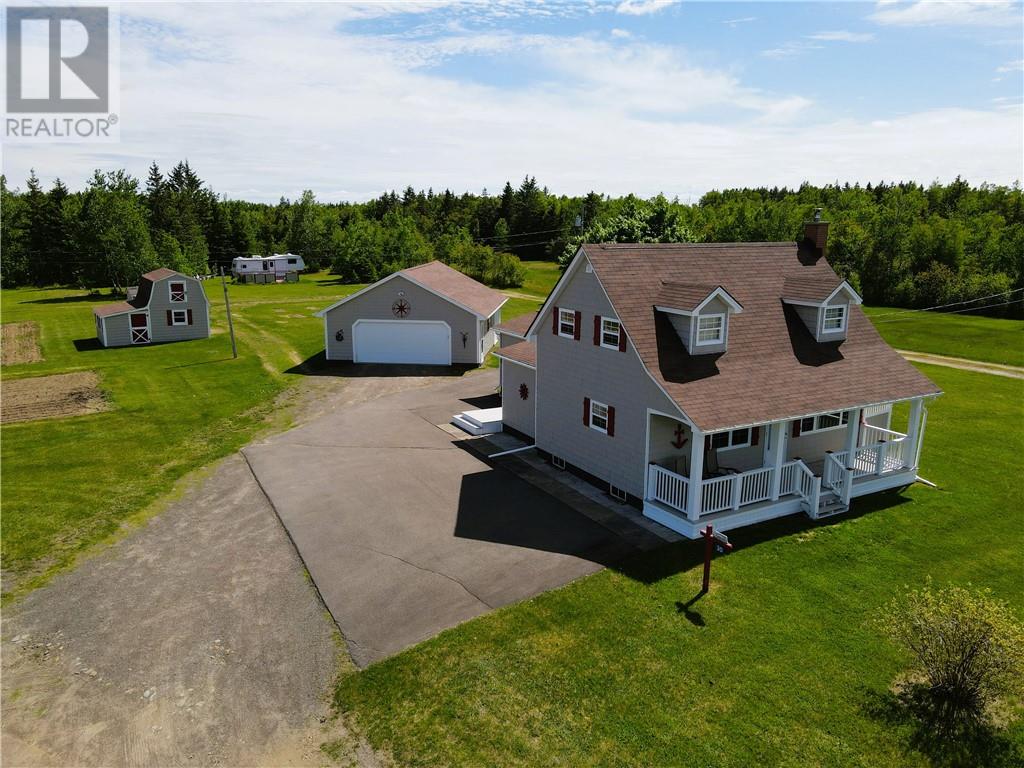