WELCOME TO 30 BOUCHARD, DIEPPE, NB. This luxurious modern custom design features impeccable finishes throughout, from beautiful white oak engineered floors, to solid walnut wood accent. BE READY when walking in, you will be WOWED by the amazing open staircase with floating solid white oak treads & glass railing. Heated Porcelain tiles will greet you on the main floor from the dining room to the kitchen all while enjoying the impressive 9 ceilings. Walk-in Pantry, Stainless Steel Bosch appliances, tempered Glass backsplash, & Solid walnut accent cabinets are just a few details that makes this kitchen one of a kind. Separating the kitchen & living room is the show-stopping 120+ BOTTLE GLASS CHILLER WINE CELLAR. The living room also offers a beautiful custom tile wall with electric fireplace to set the mood while sipping on your favorite glass of wine. This floor is also equipped with 2pc bath & 3-season sunroom. Off the open catwalk is the primary bedroom that includes 9 ceiling, custom office built-in desk, large walk-in closet, laundry room & the dream 5pc ensuite with mounted tv to enjoy your favorite show while soaking in the freestanding tub. To the top floor, youll discover three large bedrooms & a 5pc bath. Wait theres more, down to the basement you will find a 5th bedroom, a 4pc bath & a large family room with a stunning wet-bar. Golf Enthusiast? This bombshell is located minutes from world class golf course. Contact your REALTOR® Today for more info. (id:26763)

The closest Elementary independent school to this home for sale located at 30 Bouchard RD is Moncton Montessori School with School's rating No Rating, located 7.14 km from this home.

The closest to this address 30 Bouchard RD Secondary independent school is Moncton Montessori School with School's rating No Rating, located 7.14 km km from this home

The freshest crime data from Statistics Canada are from 2020. There were 14,016 volation disturbances in this neighbourhood. The overall crime rate near the address - 30 Bouchard RD, Dieppe, NB is 10,897.89. Rate is the amount of incidents per 100,000 population. Comparing to other Canadian cities it has High rate in 2020. Year by year change in the total crime rate is -4.70%

Unemployment rate in the area around MLS® Listing # M149236 is 5.8 which is Below Average in comparison to the other province neighbourhoods.

This real estate is located in 30 Bouchard RD where population change between 2011 and 2016 was 10.1%. This is High in comparison to average growth rate of this region.

Population density per square kilometre in this community near the address 30 Bouchard RD, Dieppe, NB is 698.5 which is Average people per sq.km.

Average size of families in the area adjacent to home for sale 30 Bouchard RD is 2.9. This is Average number in comparison to the whole region. Percent of families with children near by the MLS® - MLS® M149236 is 58.8% and it is Average. % of Married or living common law is around 67.3% and it is High.

Average age of the population close to the 30 Bouchard RD is 38.5 . This percentage is Below Average in comparison to other BC cities.

Average value of dwellings in this neighbourhood around 30 Bouchard RD, Dieppe, NB is $241550 and this is Below Average comparing to other areas in British Columbia

Average Owner payments are Above Average in the area adjacent to 30 Bouchard RD. $1324 owners spent in average for the dwelling. Tenants are paying $945 in this district close to MLS® M149236 and it is Average comparing to other cities.

10.2% of Population in this district near the 30 Bouchard RD are Renters and it is Low comparing to other BC cities and areas. 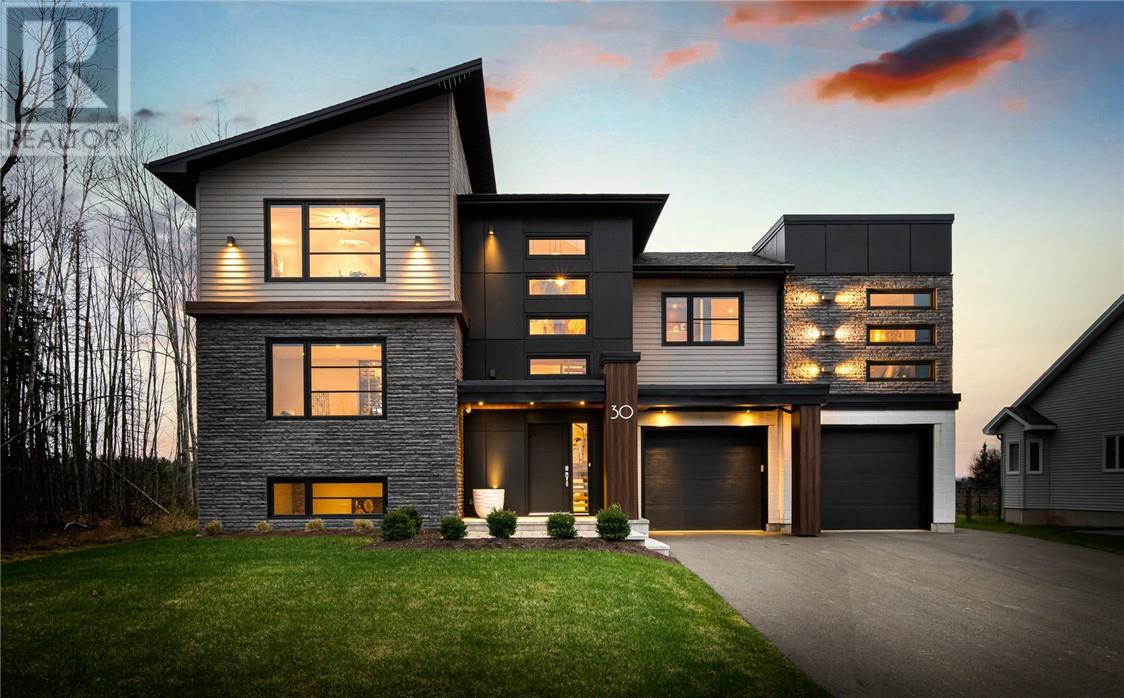