Location! Location! This is a very rare opportunity in the heart of the city of Summerside. This vacant land features three zones: R1-Single Family Residential, and R2-Low-Density Mixed Residential which is 45.5 acres and R-4 High-Density Residential-5.5 acres. There is also approximately 13.0 acres of Park Land. The land located close to Pope Road and Greenwood Drive makes it the perfect spot in the heart of Summerside. This is a profitable investment and a great opportunity to be involved in the development of a new community! Don't miss your chance to be a part of something special! New Community Development is a booming industry, and this is your chance to get in on the ground floor! The location is perfect for those who want to be close to all the action but still have that small town feel. Please Note: Tax and Assessment values listed are for the entire parcel. Property to be subdivided prior to closing at Vendors expense. No PDS, property being sold ‘as is where is’. All measurements are approximate and should be verified by purchaser if deemed necessary. (id:26763)

The closest Elementary independent school to this home for sale located at 301 ALL WEATHER Highway is Grace Christian School with School's rating No Rating, located 51.64 km from this home.

The closest to this address 301 ALL WEATHER Highway Secondary independent school is Grace Christian School with School's rating No Rating, located 51.64 km km from this home

The freshest crime data from Statistics Canada are from 2020. There were 932 volation disturbances in this neighbourhood. The overall crime rate near the address - 301 ALL WEATHER Highway, Summerville, PE is 4,758.02. Rate is the amount of incidents per 100,000 population. Comparing to other Canadian cities it has Below Average rate in 2020. Year by year change in the total crime rate is -5.20%

There were 236 violent lawbreaking disorders in 2020. 1,204.82 and it is Below Average rate comparing to other BC municipalities. Year by year change in the violent crime rate is 2.90%

Unemployment rate in the area around MLS® Listing # 202223961 is 16.7 which is High in comparison to the other province neighbourhoods.

This real estate is located in 301 ALL WEATHER Highway Summerville where population change between 2011 and 2016 was -7.6%. This is Low in comparison to average growth rate of this region.

Population density per square kilometre in this community near the address 301 ALL WEATHER Highway, Summerville, PE is 18 which is Low people per sq.km.

Average size of families in the area adjacent to home for sale 301 ALL WEATHER Highway is 2.9. This is Average number in comparison to the whole region. Percent of families with children near by the MLS® - MLS® 202223961 is 44.4% and it is Low. % of Married or living common law is around 60% and it is Average.

Average age of the population close to the 301 ALL WEATHER Highway is 46.9 . This percentage is High in comparison to other BC cities.

Average value of dwellings in this neighbourhood around 301 ALL WEATHER Highway, Summerville, PE is $199613 and this is Low comparing to other areas in British Columbia

Average Owner payments are Below Average in the area adjacent to 301 ALL WEATHER Highway. $1064 owners spent in average for the dwelling. Tenants are paying $ in this district close to MLS® 202223961 and it is comparing to other cities.

0% of Population in this district near the 301 ALL WEATHER Highway are Renters and it is comparing to other BC cities and areas. 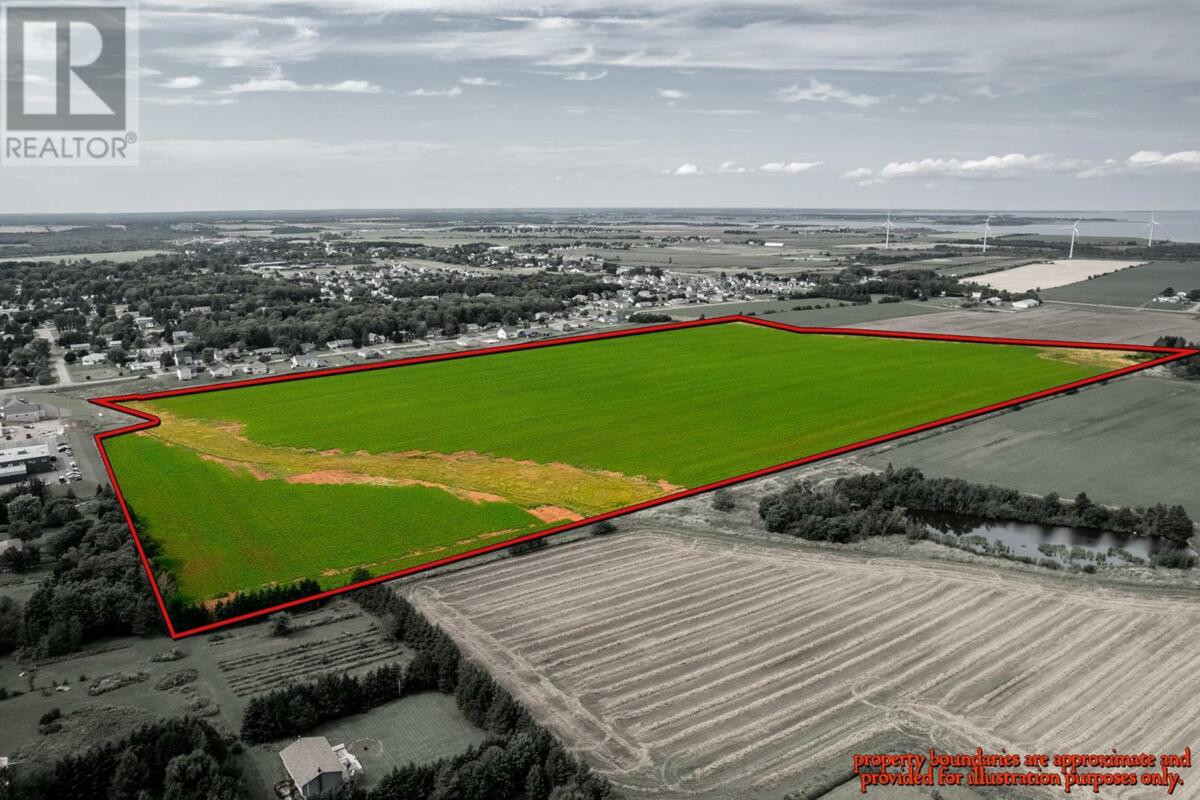 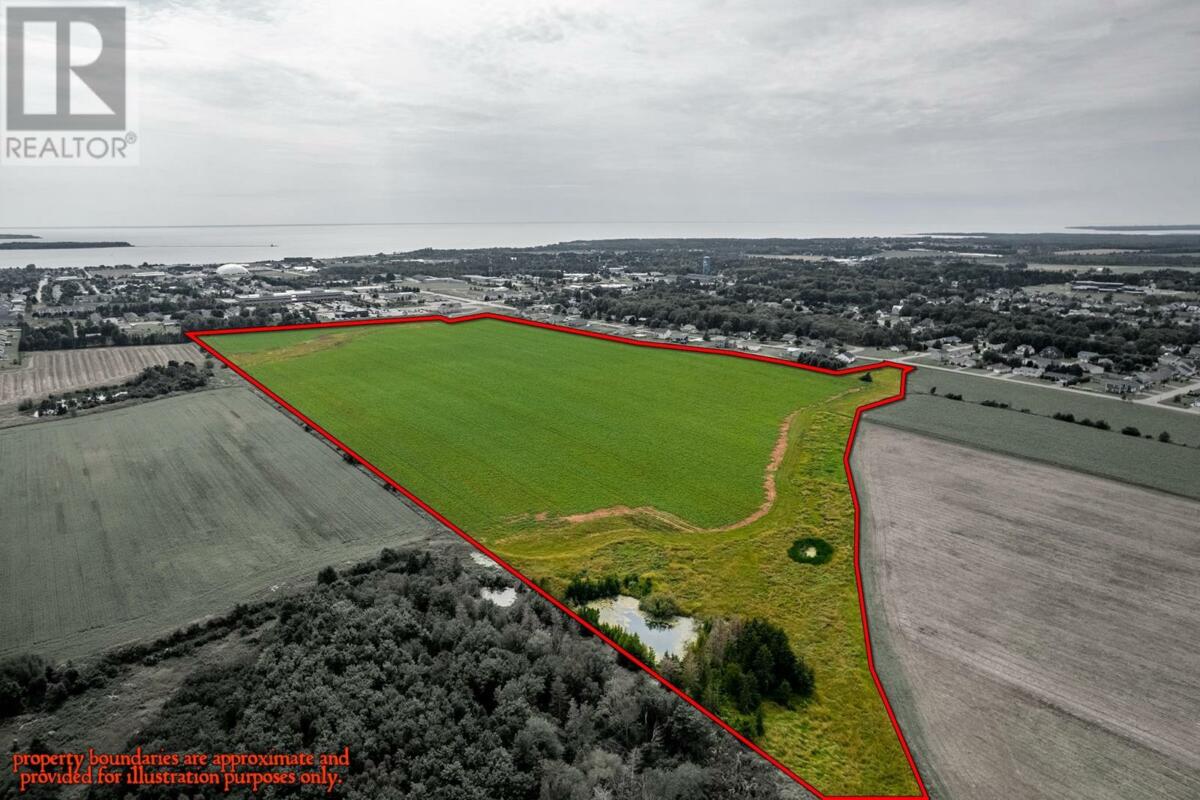 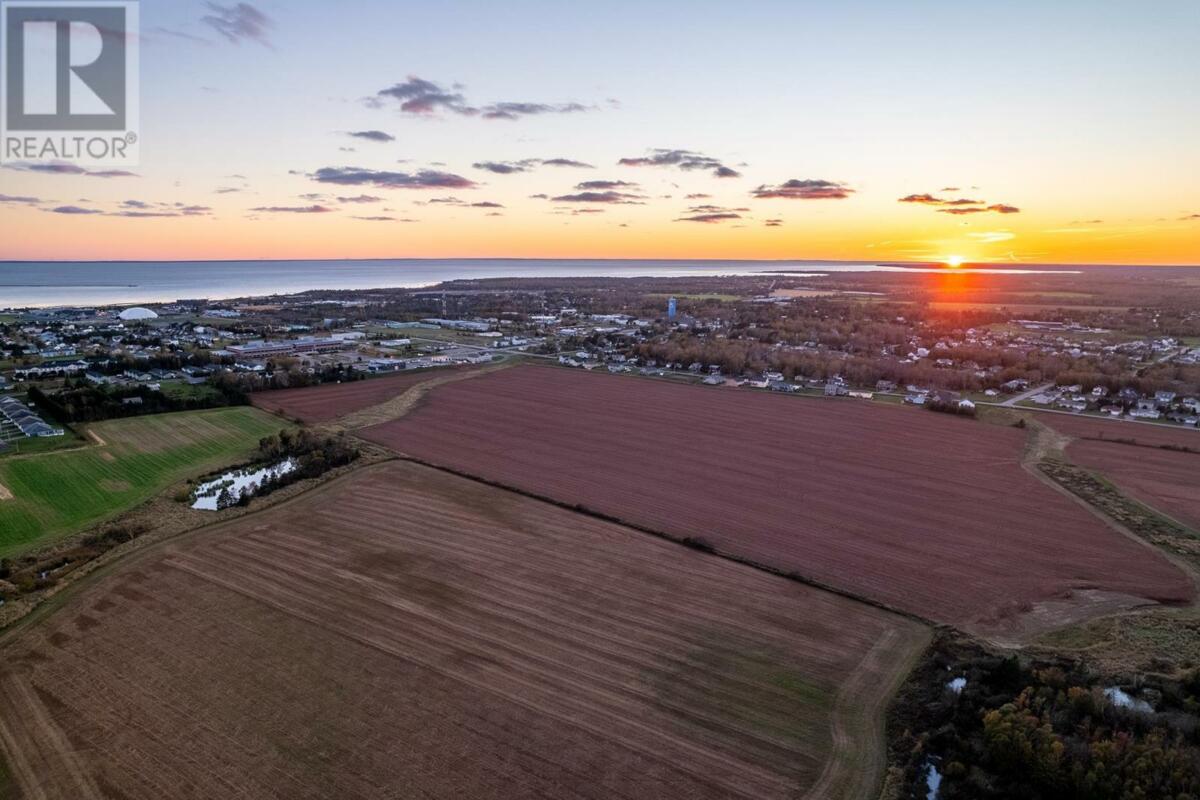 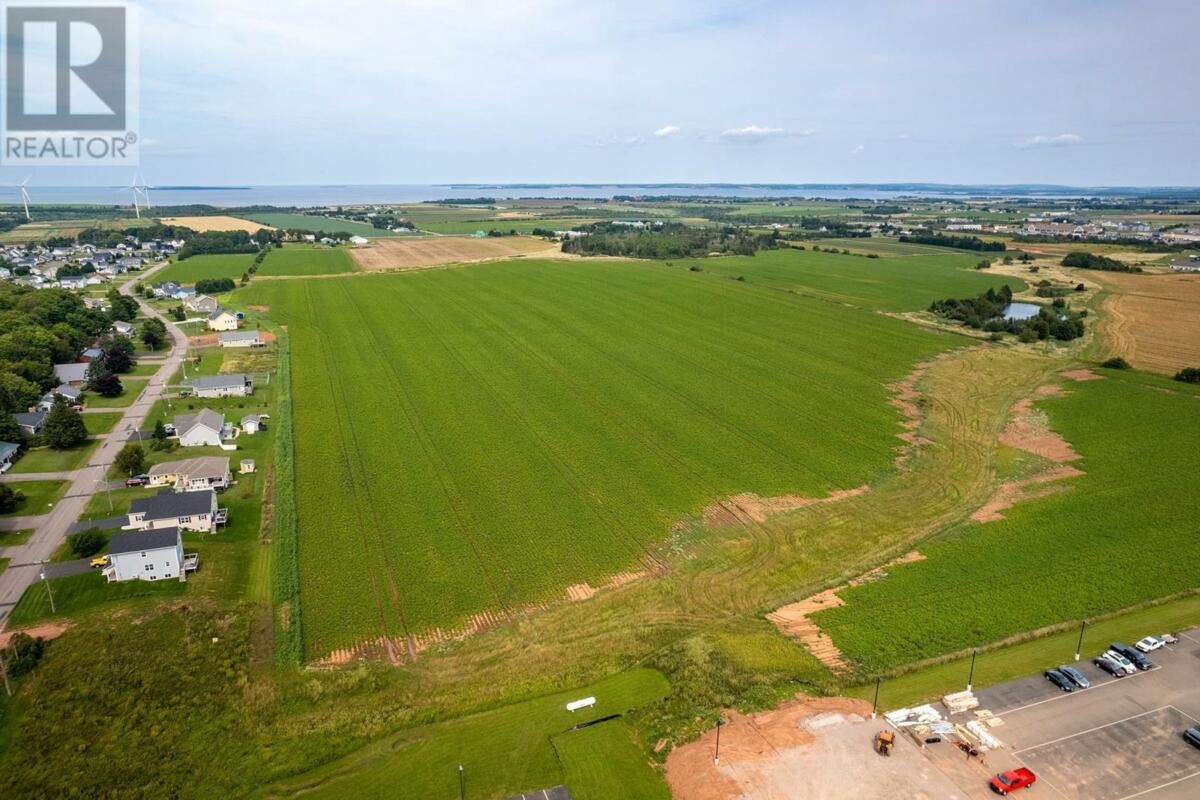 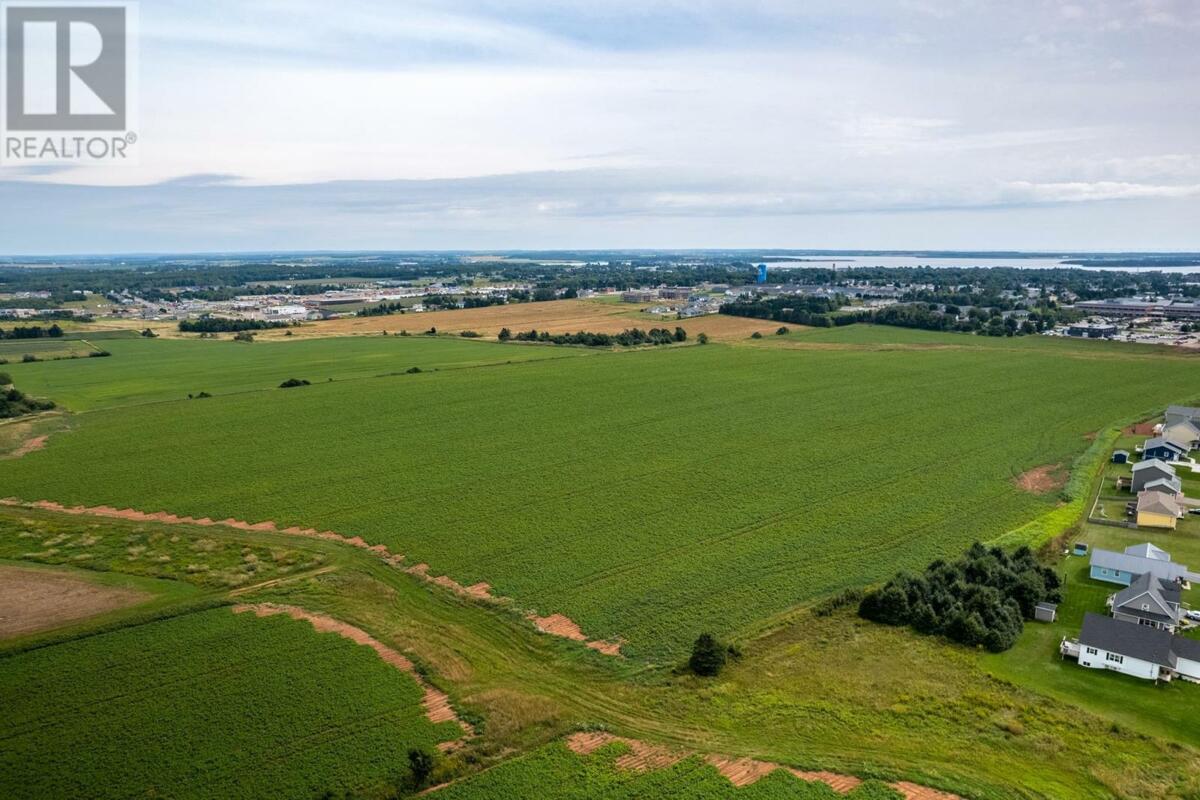 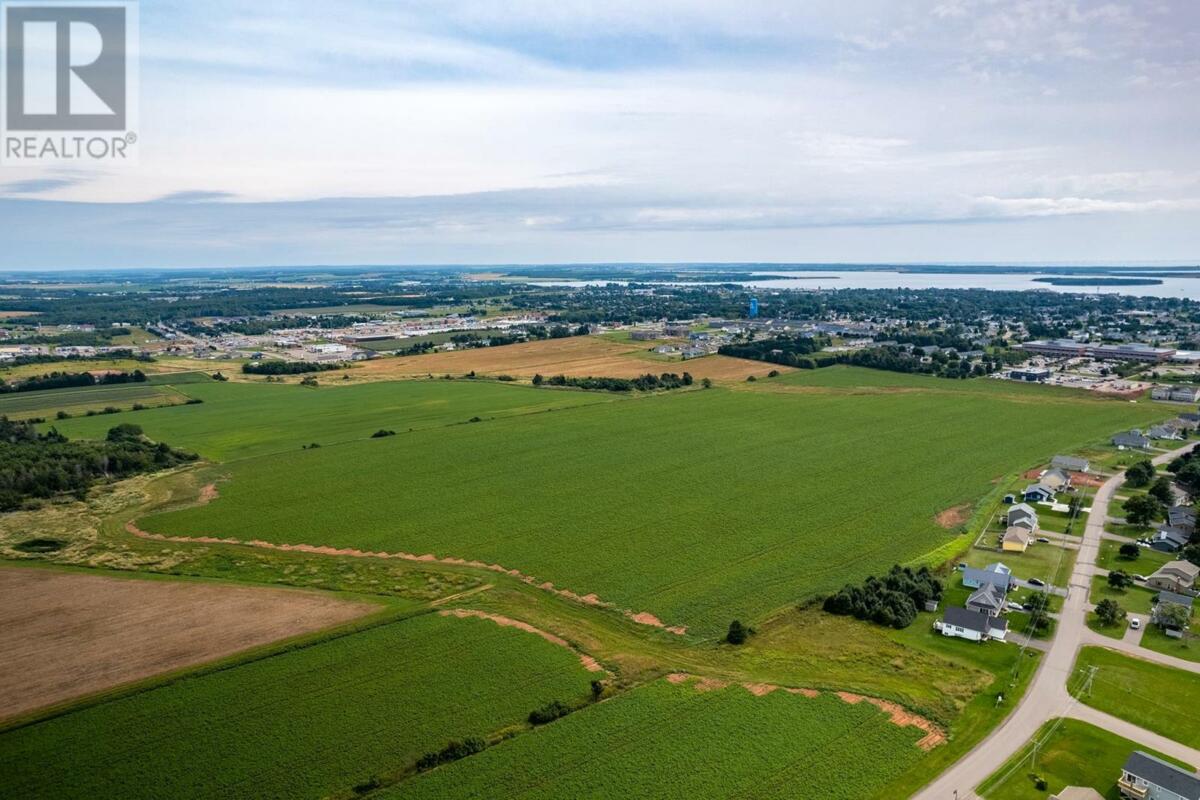 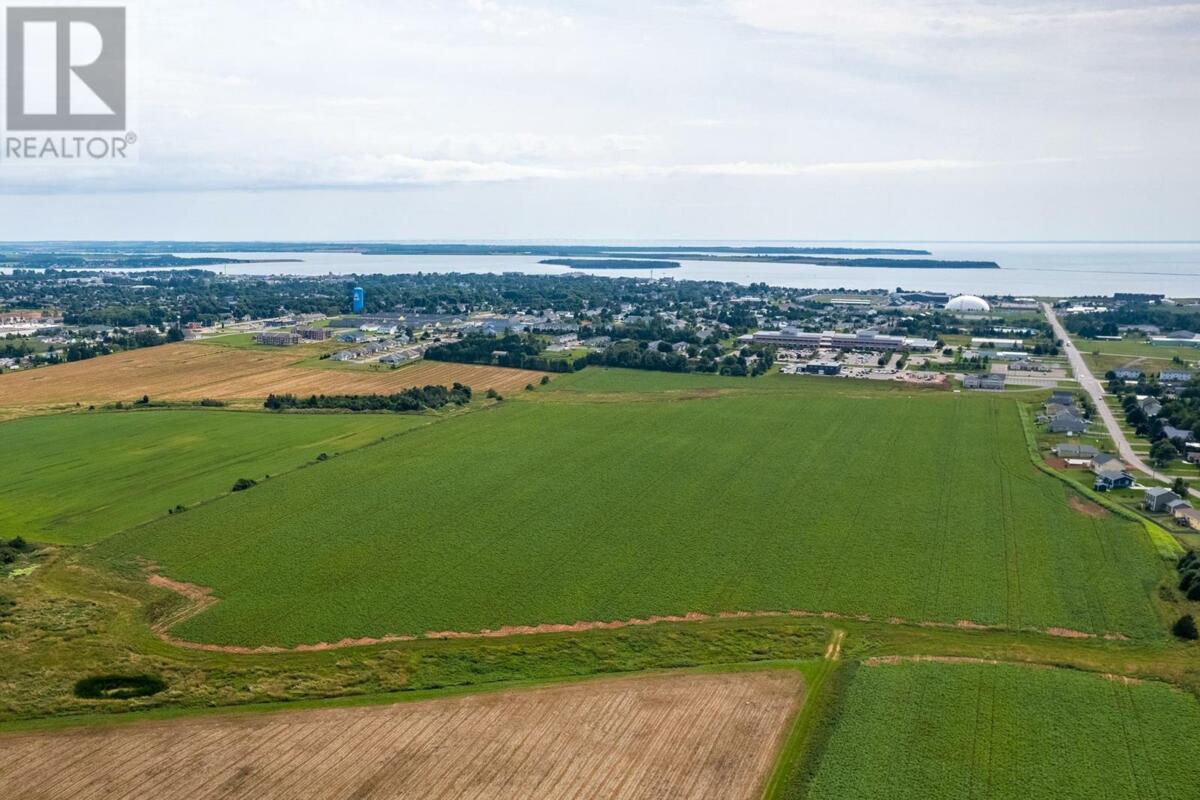 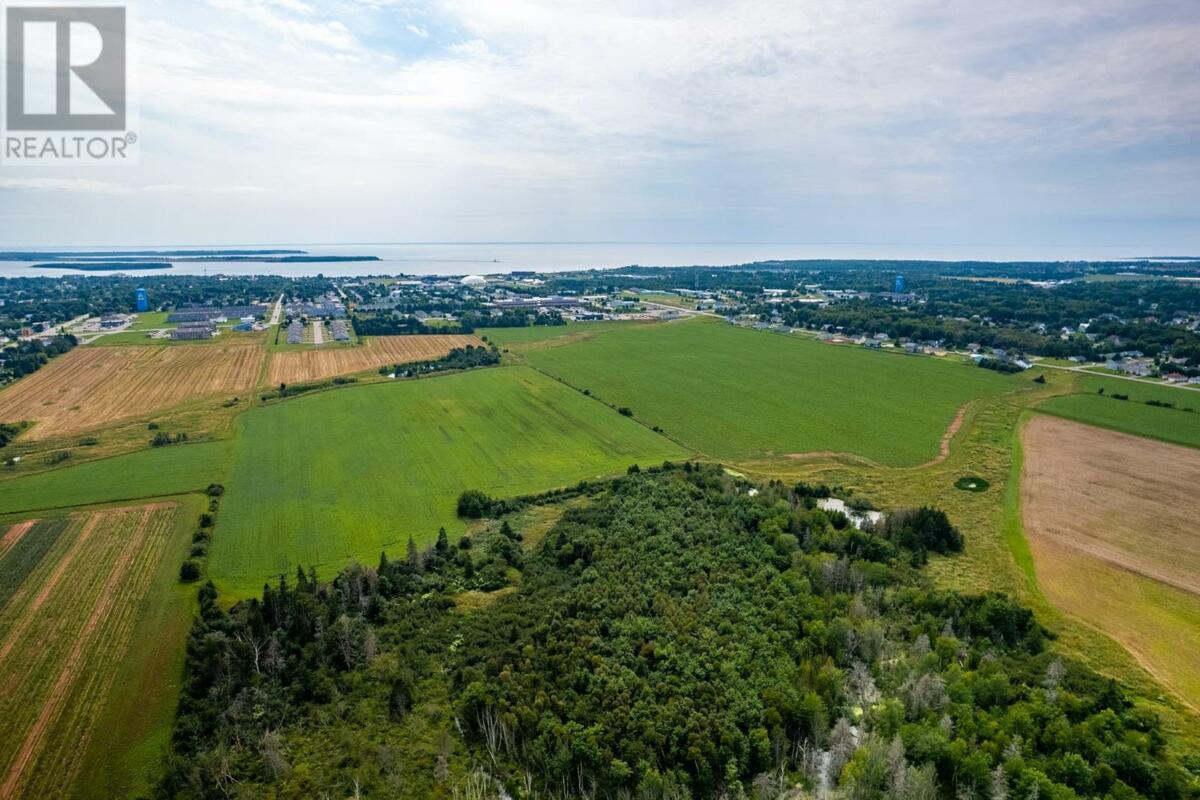 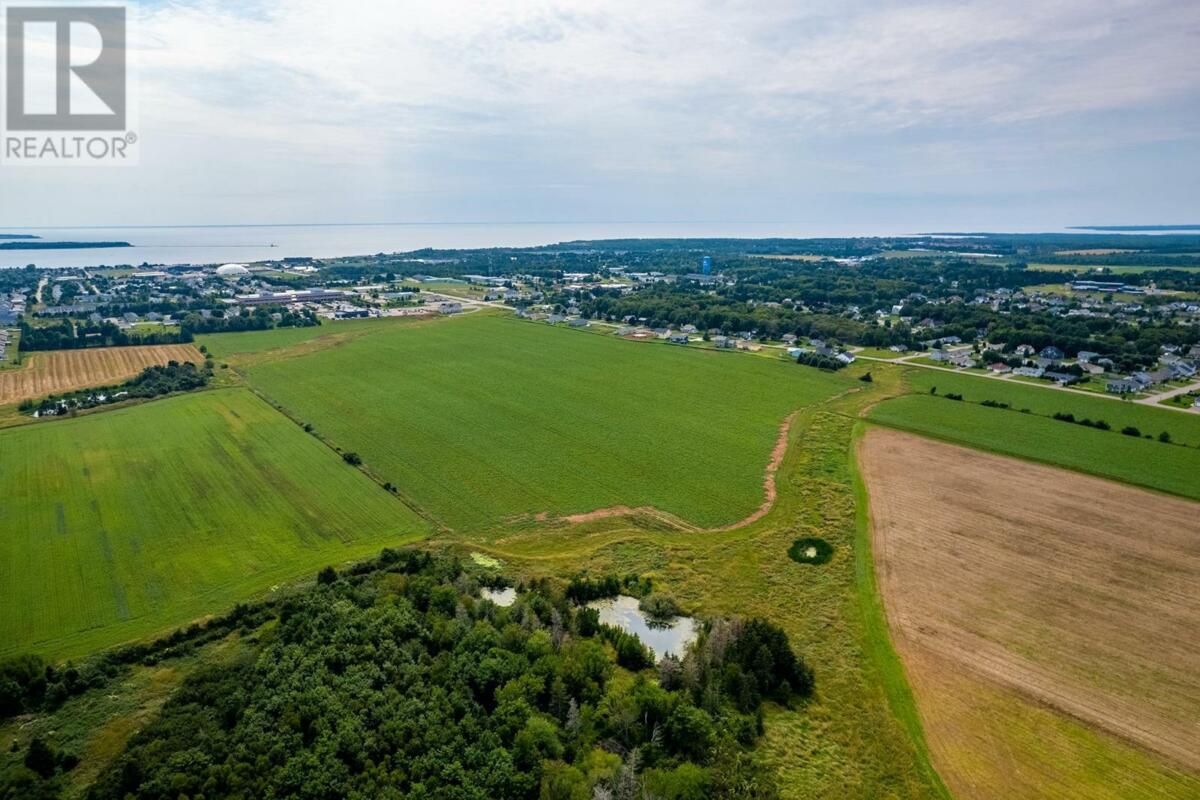 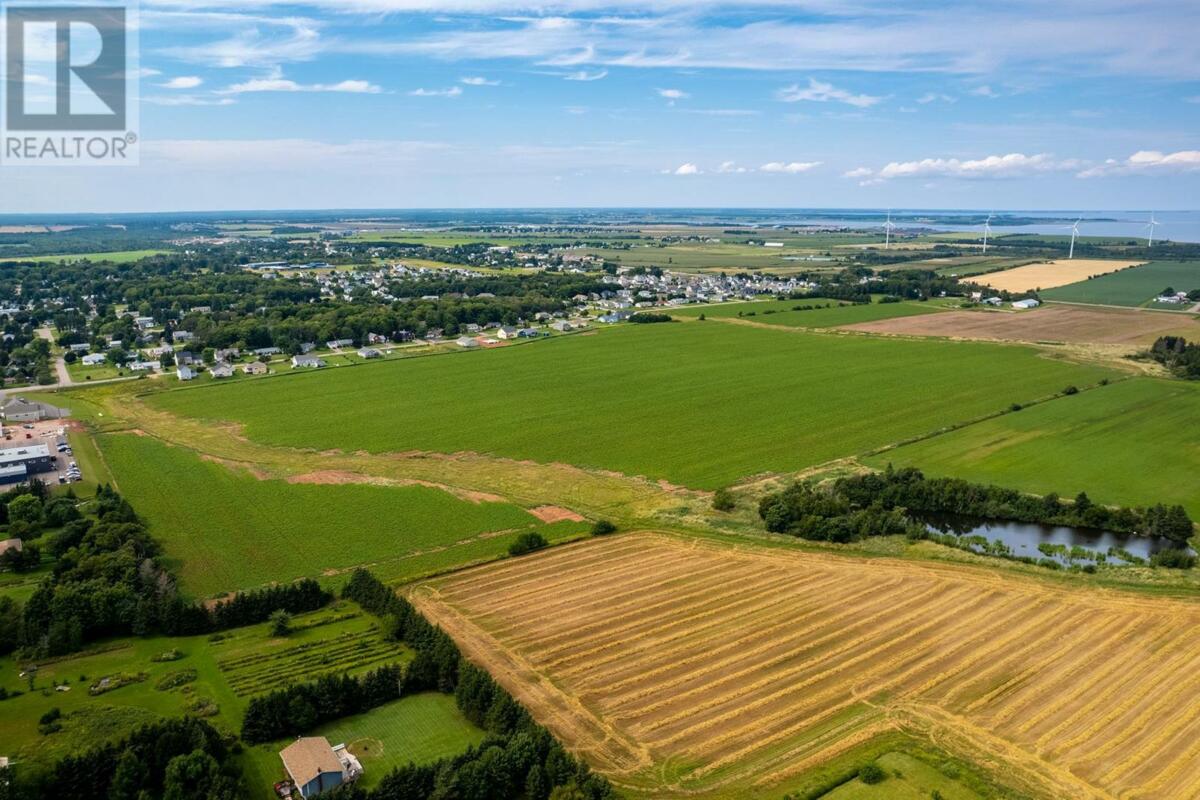 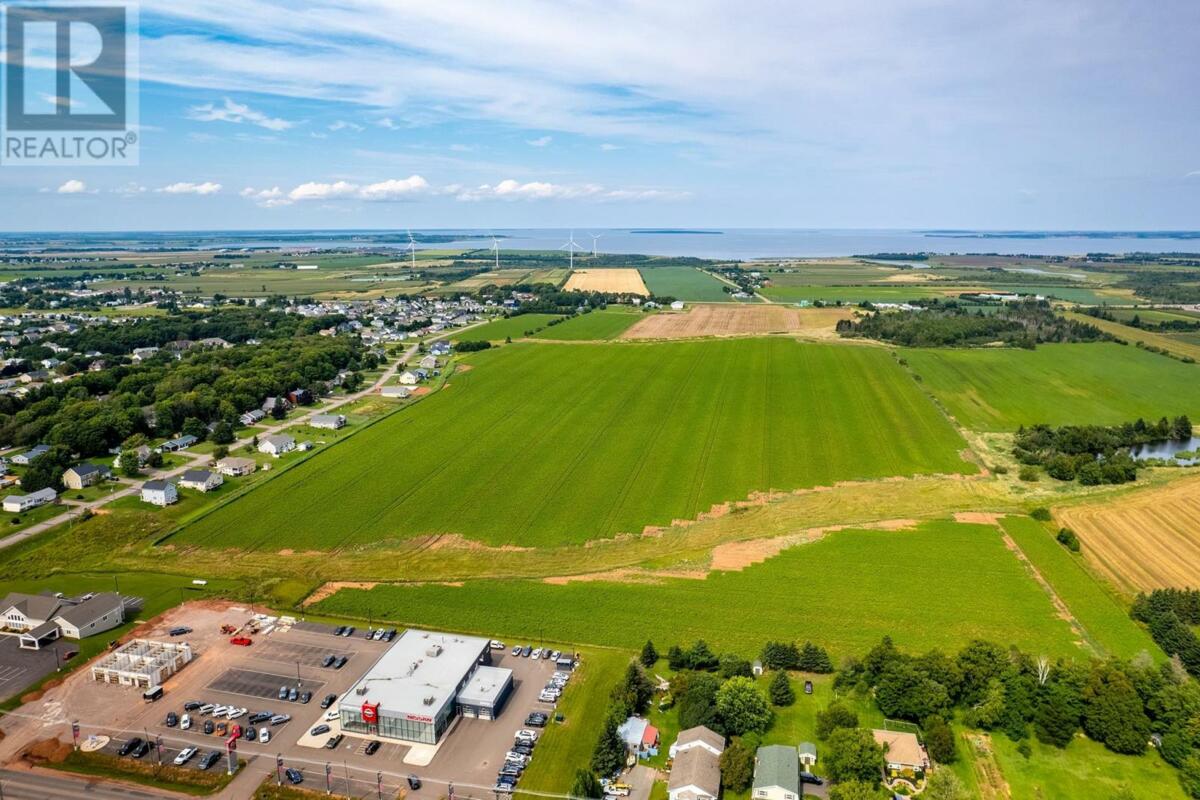 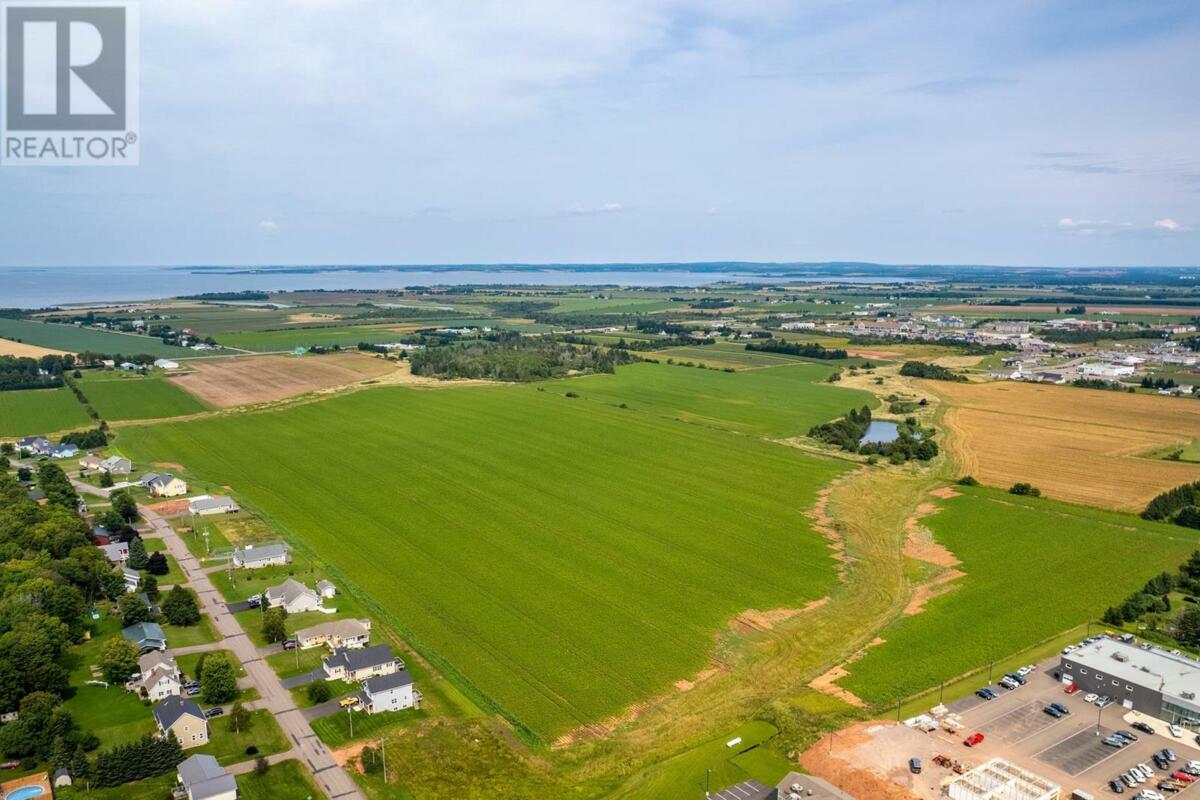 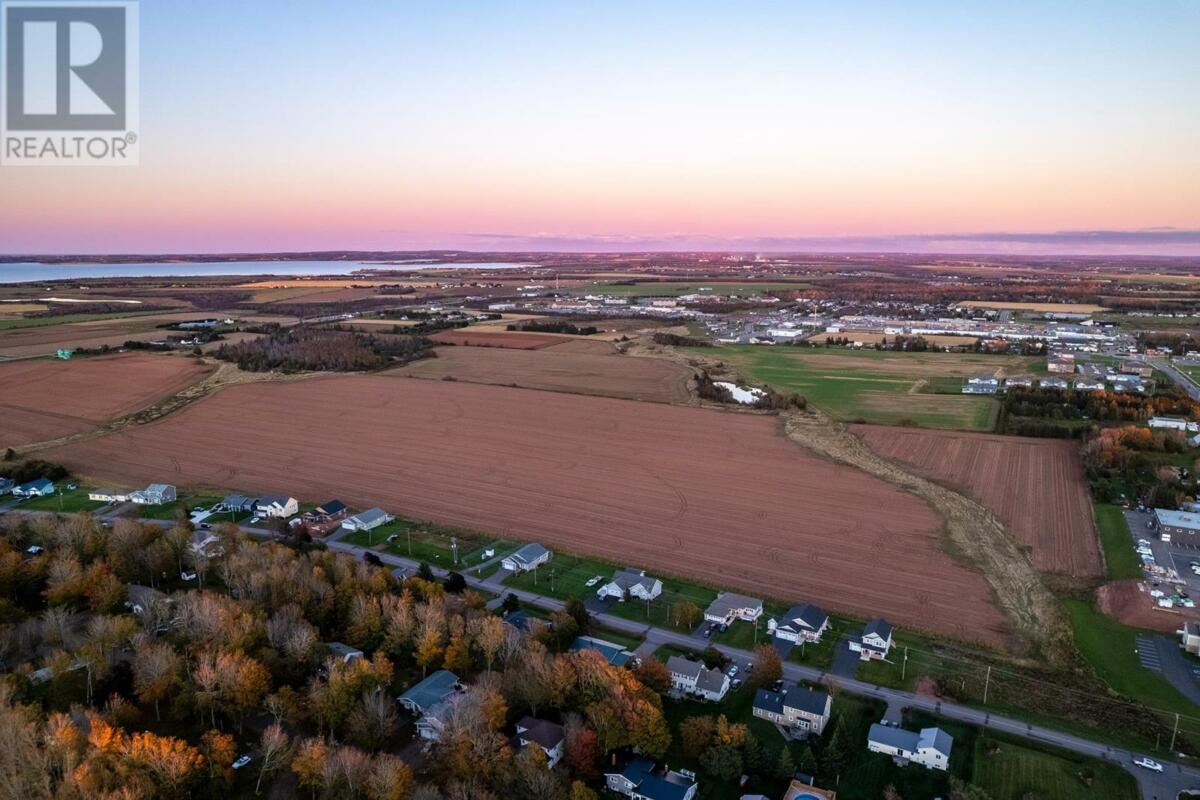 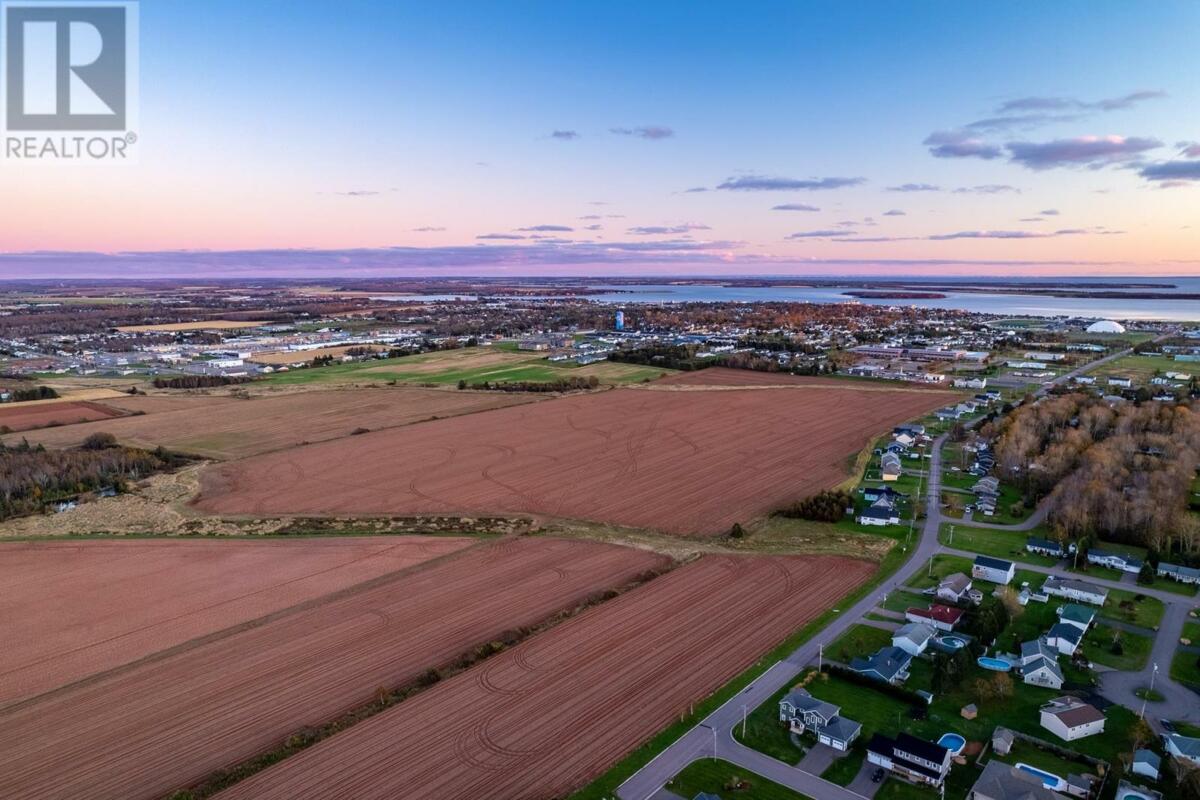 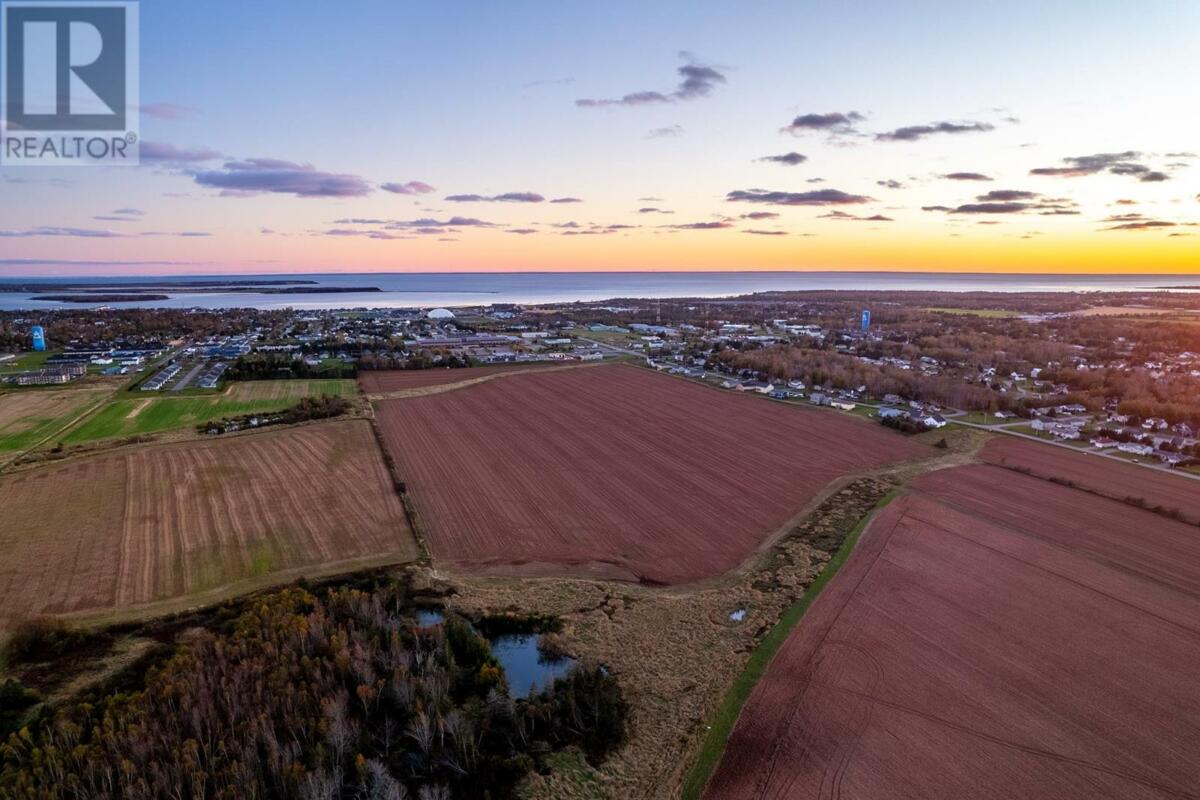