Immediate possession available! Over 1000 Ft² including 2 bedrooms, 2 full bathrooms + office/bonus area. Enjoy an open concept floor plan with roomy kitchen and eat up breakfast bar, dining space and living area. The bonus area is a great addition to this floor plan, offering space for an office, home gym, playroom or games room. In suite laundry is the ultimate convenience with storage closets for linens, cleaning supplies & more. What's more, is that your covered balcony features your own locking storage room. An excellent location in Eagle Ridge, walkable to all amenities - call today for your personal showing! (id:26763)

The closest Bus station is Loutit Road Before Sparrow Hawk in 0.33 km away from this MLS® Listing.

Unemployment rate in the area around Listing # A1256443 is 5.7 which is Below Average in comparison to the other province neighbourhoods. 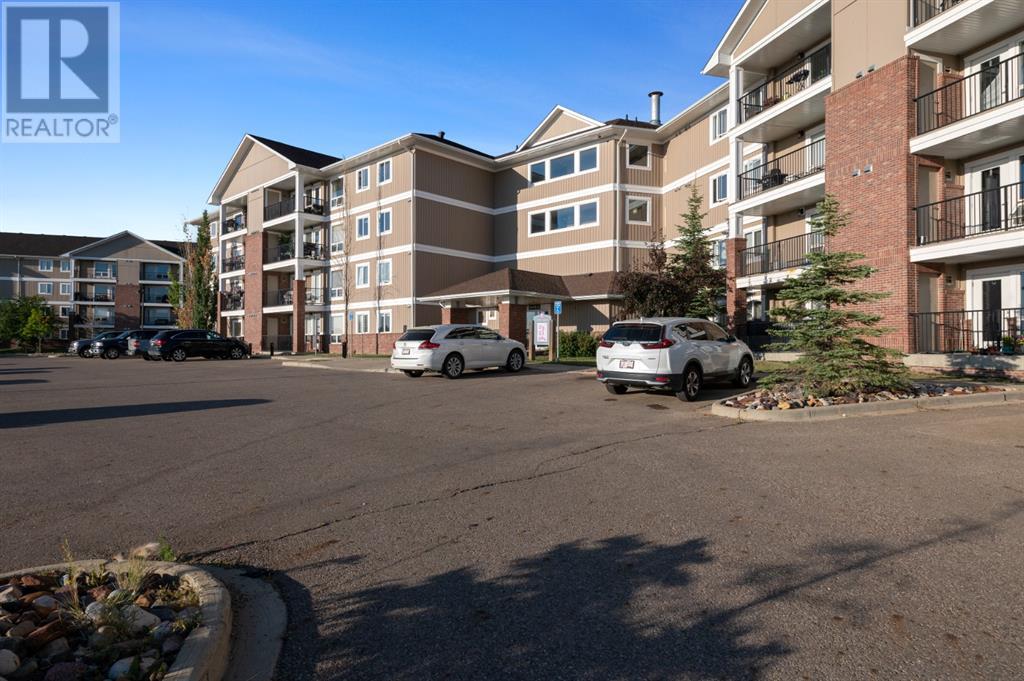 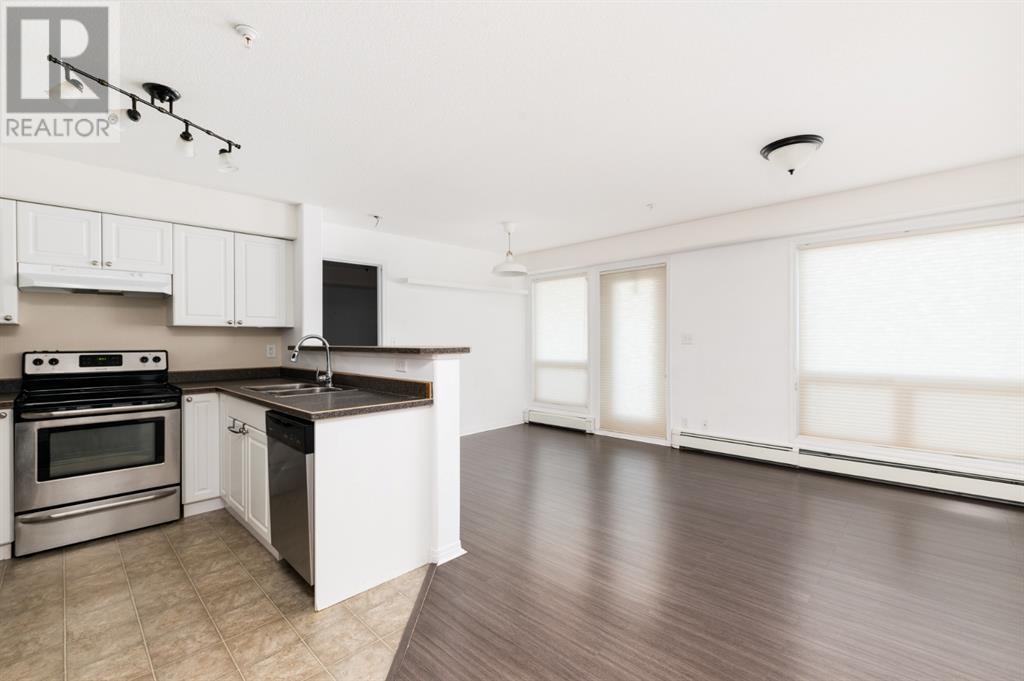 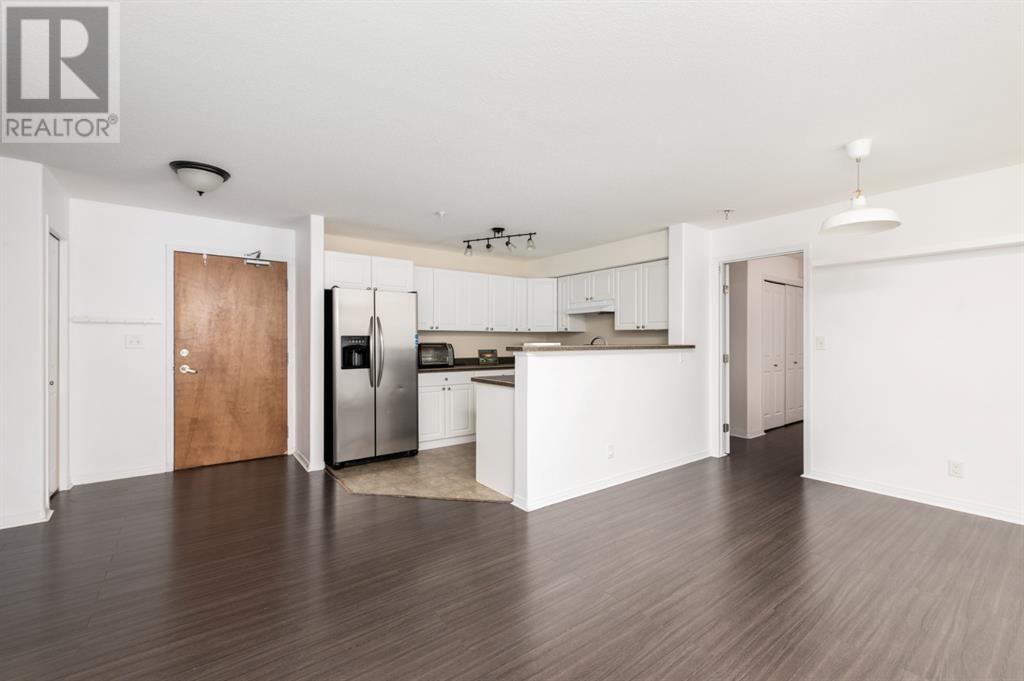 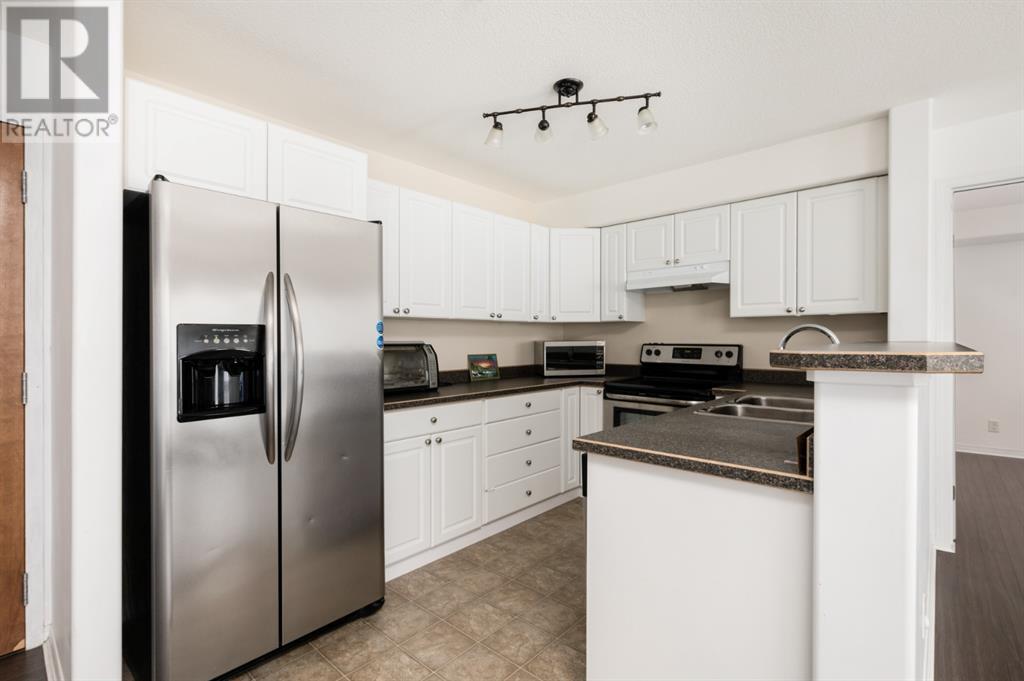 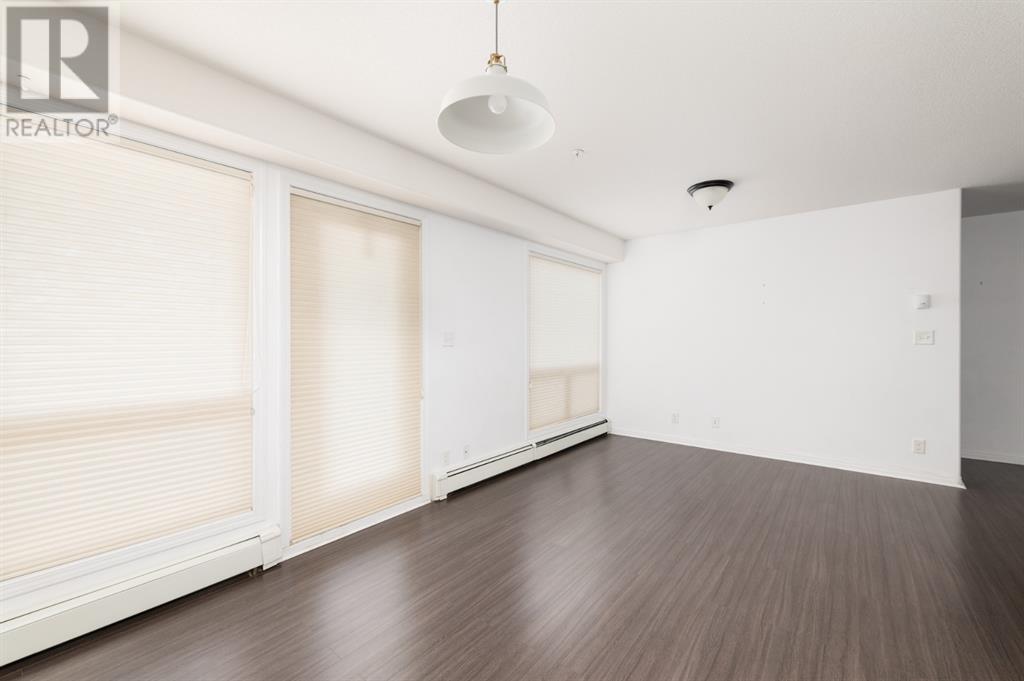 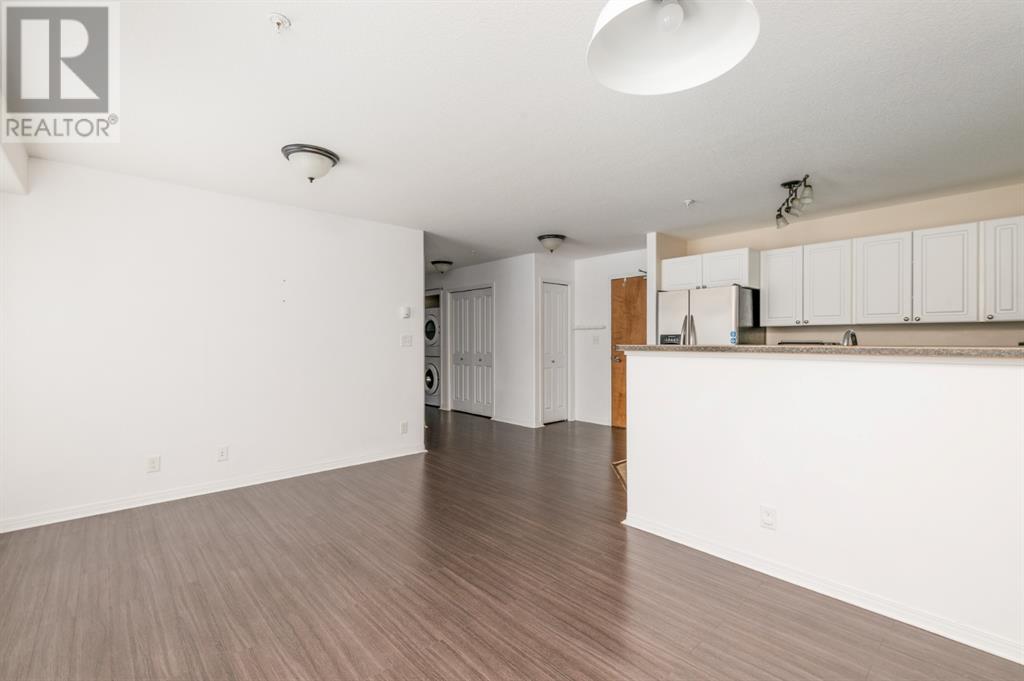 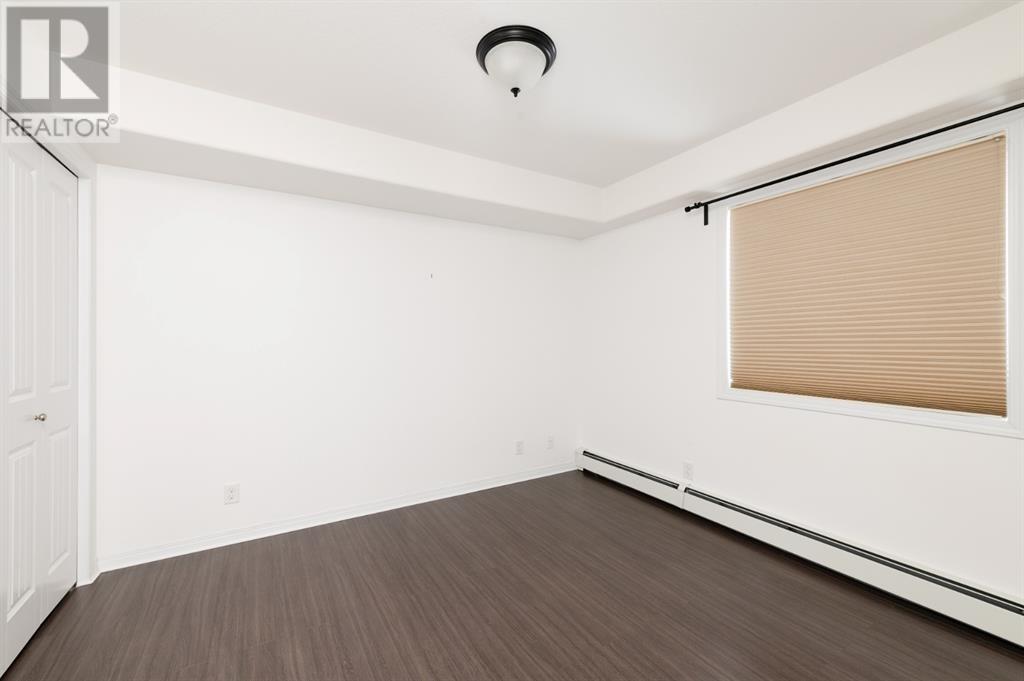 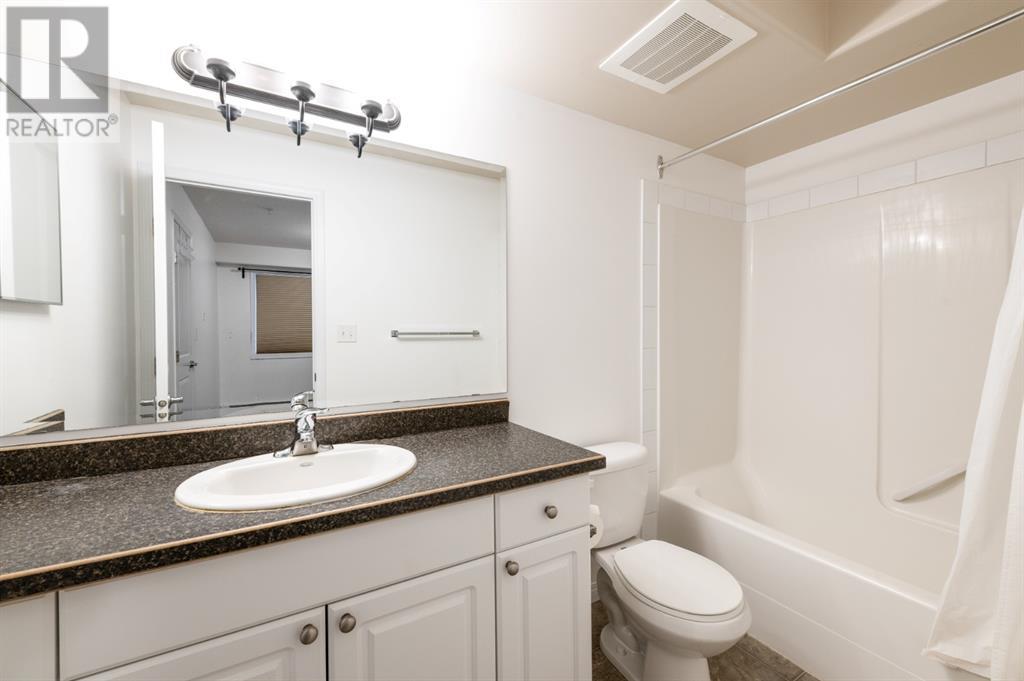 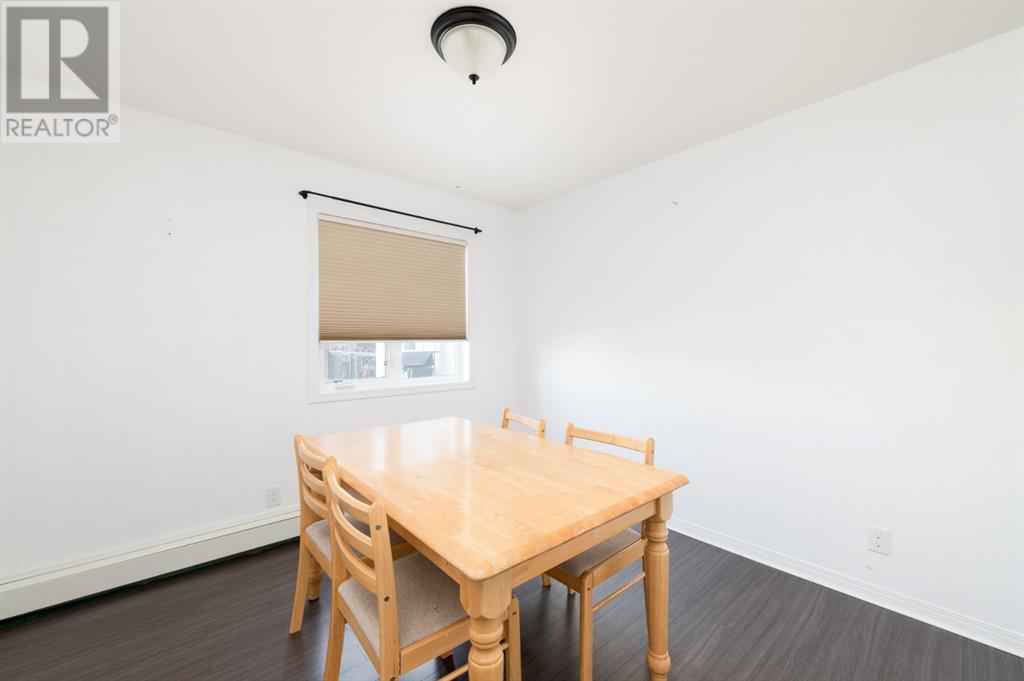 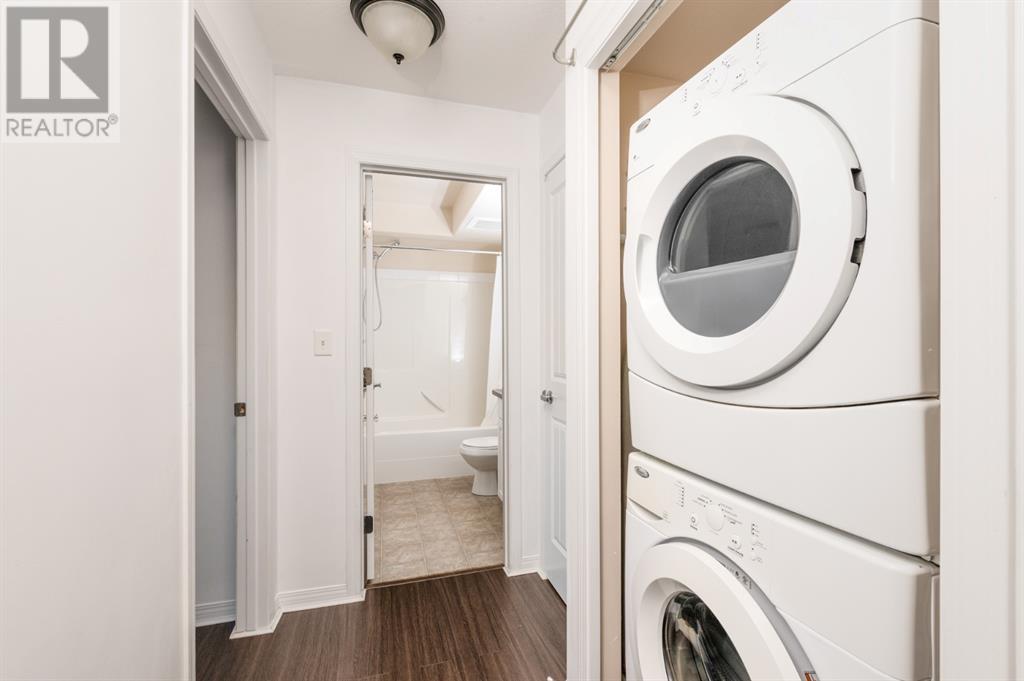 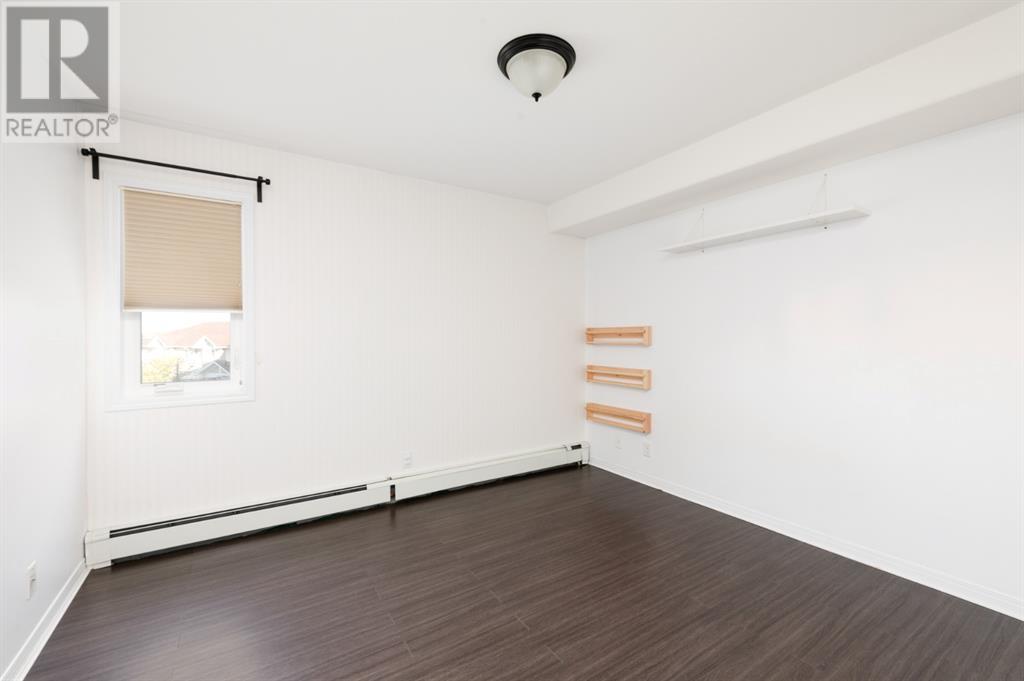 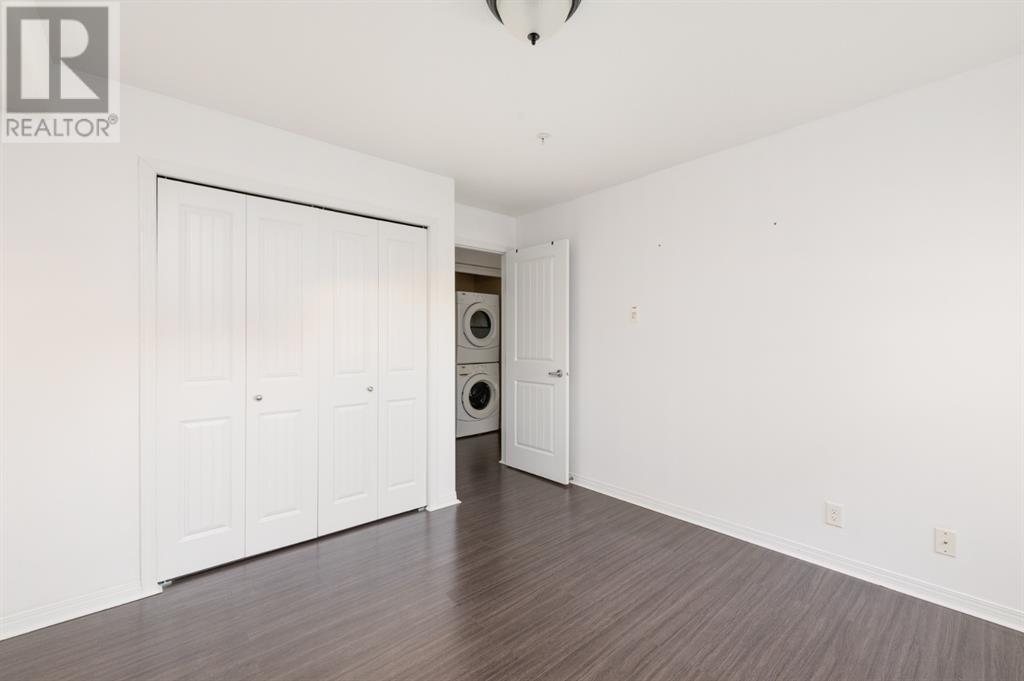 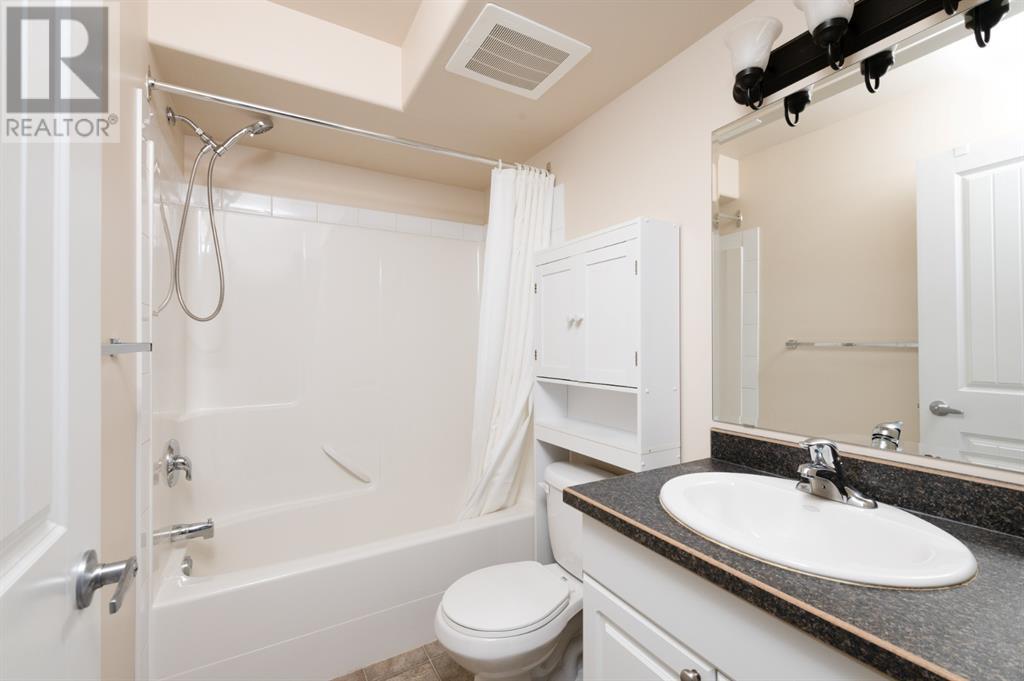 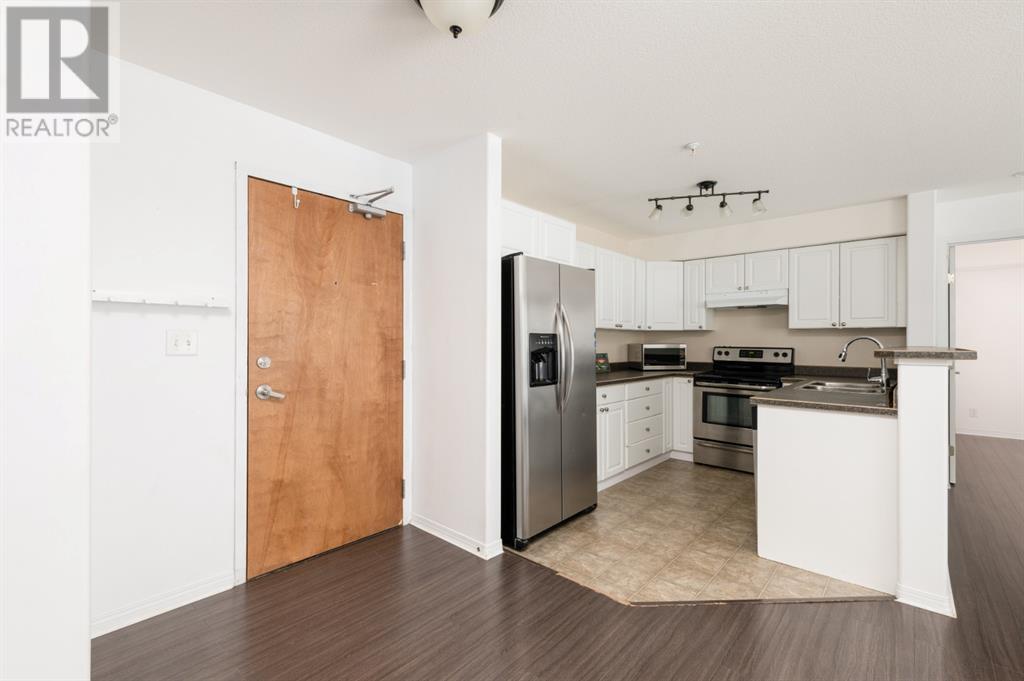 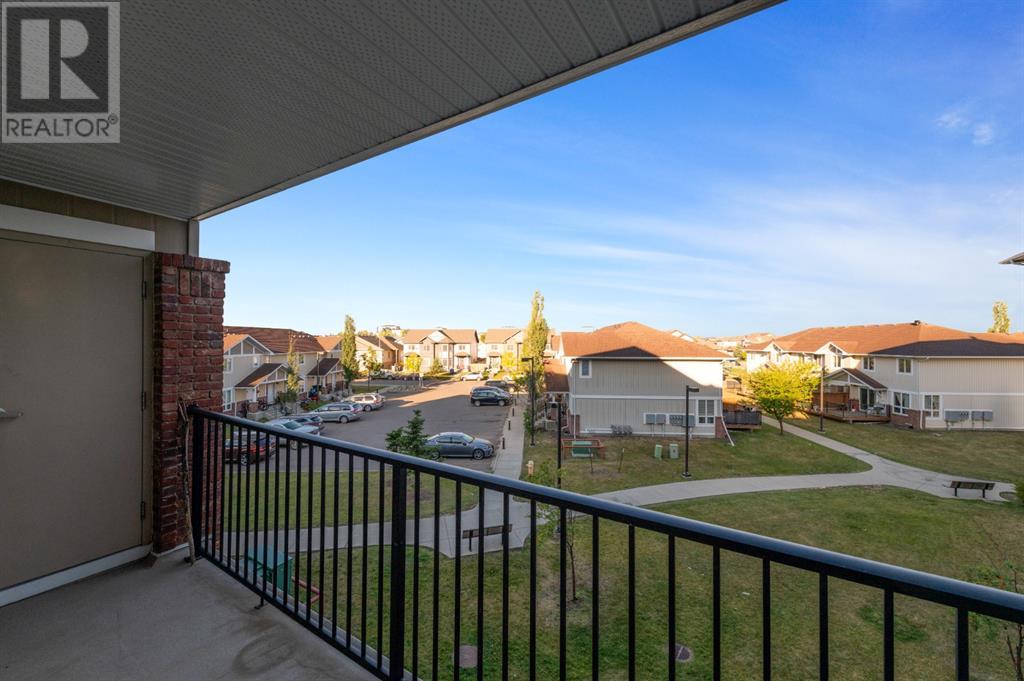 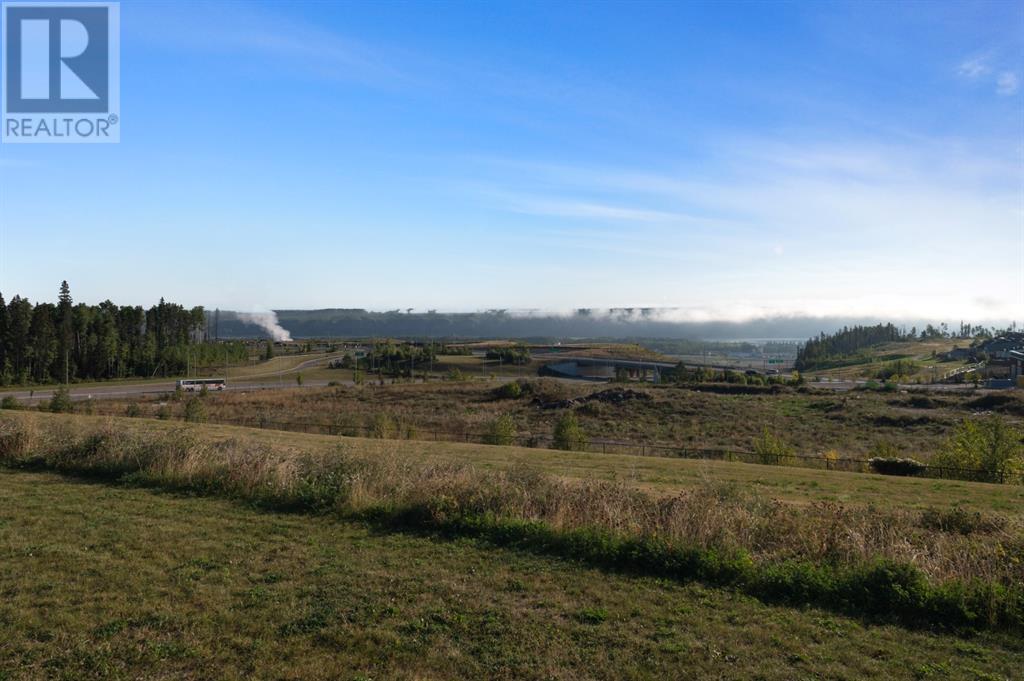 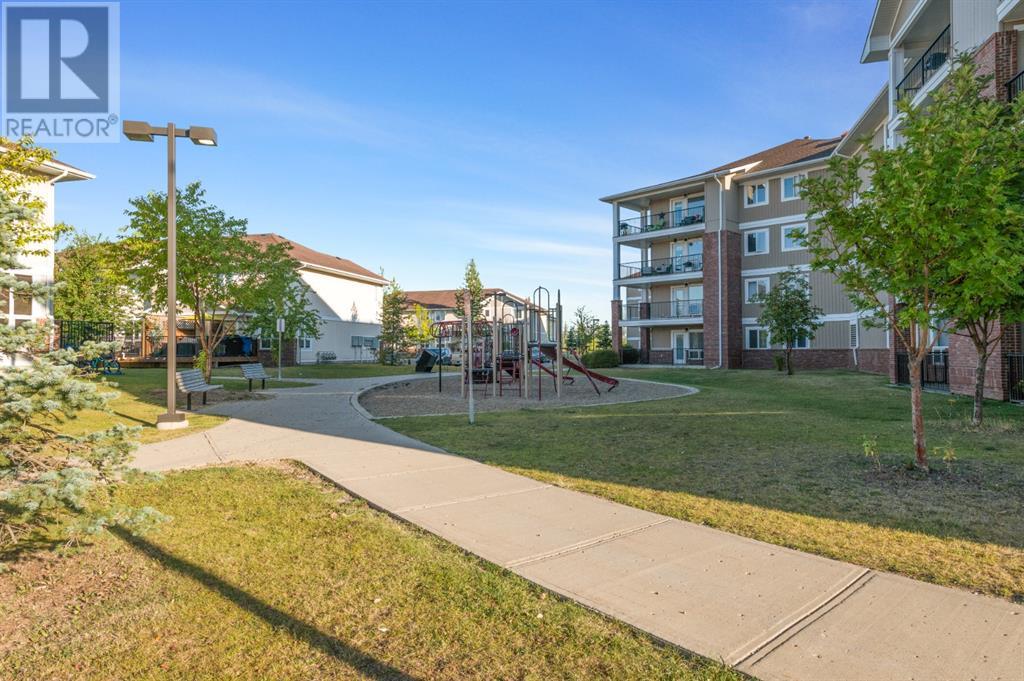