JUST LISTED! A great home, in a great location, for a great price! Located just minutes to all amenities (groceries, schools, pharmacies, downtown shopping and much more). Nestled on this lovely lot you'll find a fairly private backyard, 16x17 outbuilding that is fully wired and you'll notice that the cedar shakes on the home have all recently been painted. Inside you'll find a very well maintained home that boasts a large entryway with main floor laundry, spacious eat-in kitchen, bright and cheery living room and the full main floor bath. The second floor offers 3 good sized bedrooms and a half bath. The electrical panel was upgraded to a 200 amp breaker panel and most rooms have just been freshly painted. If this sounds like home to you, call today and set up your private viewing! (id:26763)

The closest Elementary independent school to this home for sale located at 308 Wellington Street is L.F.M. Memorial Academy with School's rating No Rating, located 3.94 km from this home.

The closest to this address 308 Wellington Street Secondary independent school is L.F.M. Memorial Academy with School's rating No Rating, located 3.94 km km from this home

The freshest crime data from Statistics Canada are from 2020. There were 1,399 volation disturbances in this neighbourhood. The overall crime rate near the address - 308 Wellington Street, Miramichi, NB is 7,865.29. Rate is the amount of incidents per 100,000 population. Comparing to other Canadian cities it has Above Average rate in 2020. Year by year change in the total crime rate is -7.30%

Unemployment rate in the area around MLS® Listing # NB082666 is 13.7 which is High in comparison to the other province neighbourhoods.

This real estate is located in 308 Wellington Street where population change between 2011 and 2016 was -1.5%. This is Below Average in comparison to average growth rate of this region.

Population density per square kilometre in this community near the address 308 Wellington Street, Miramichi, NB is 97.7 which is Below Average people per sq.km.

Average size of families in the area adjacent to home for sale 308 Wellington Street is 2.7. This is Below Average number in comparison to the whole region. Percent of families with children near by the MLS® - MLS® NB082666 is 52.8% and it is Below Average. % of Married or living common law is around 57.5% and it is Average.

Average age of the population close to the 308 Wellington Street is 45.6 . This percentage is Above Average in comparison to other BC cities.

Average value of dwellings in this neighbourhood around 308 Wellington Street, Miramichi, NB is $151676 and this is Low comparing to other areas in British Columbia

Average Owner payments are Low in the area adjacent to 308 Wellington Street. $850 owners spent in average for the dwelling. Tenants are paying $698 in this district close to MLS® NB082666 and it is Low comparing to other cities.

27.6% of Population in this district near the 308 Wellington Street are Renters and it is Above Average comparing to other BC cities and areas. 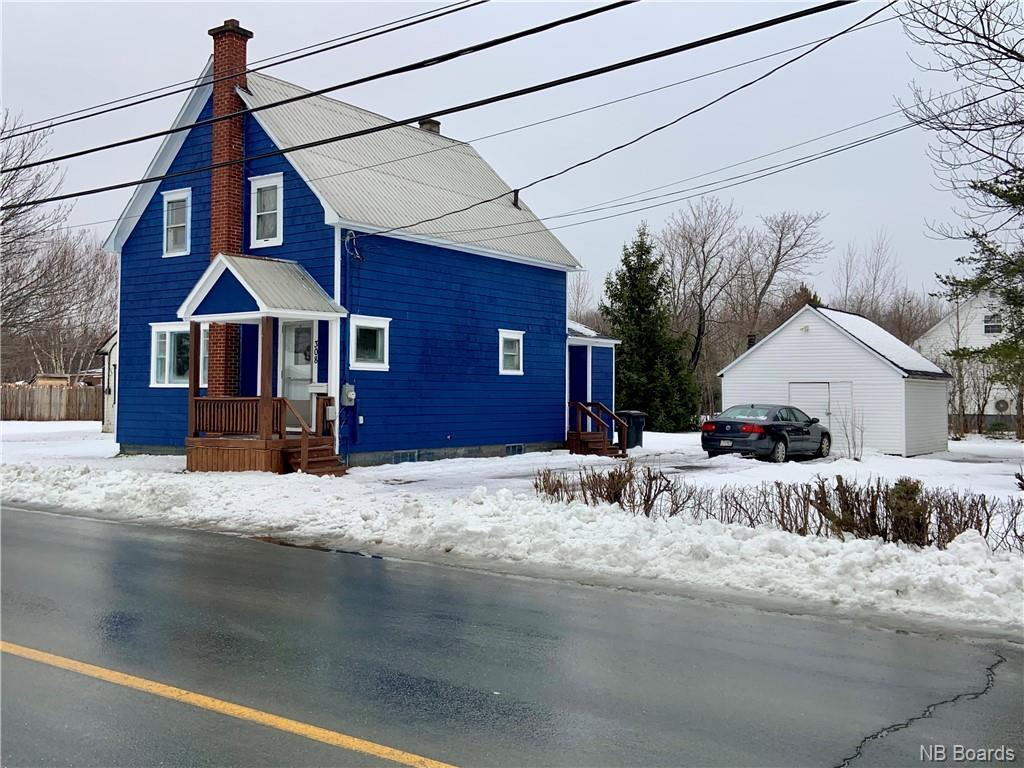 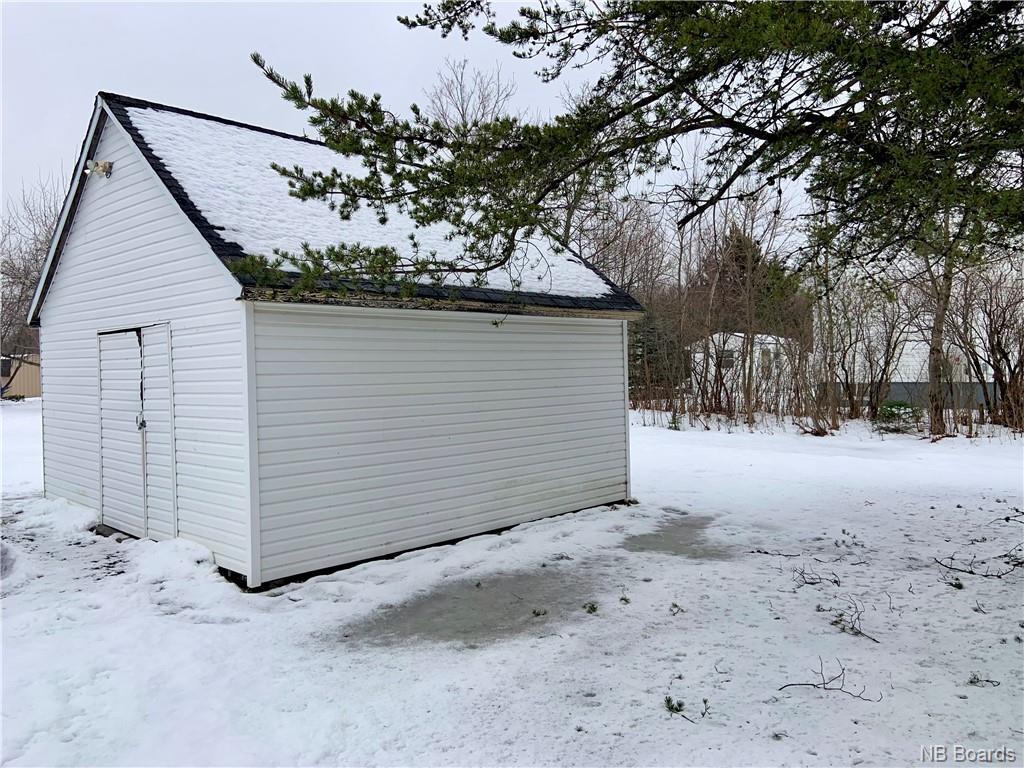 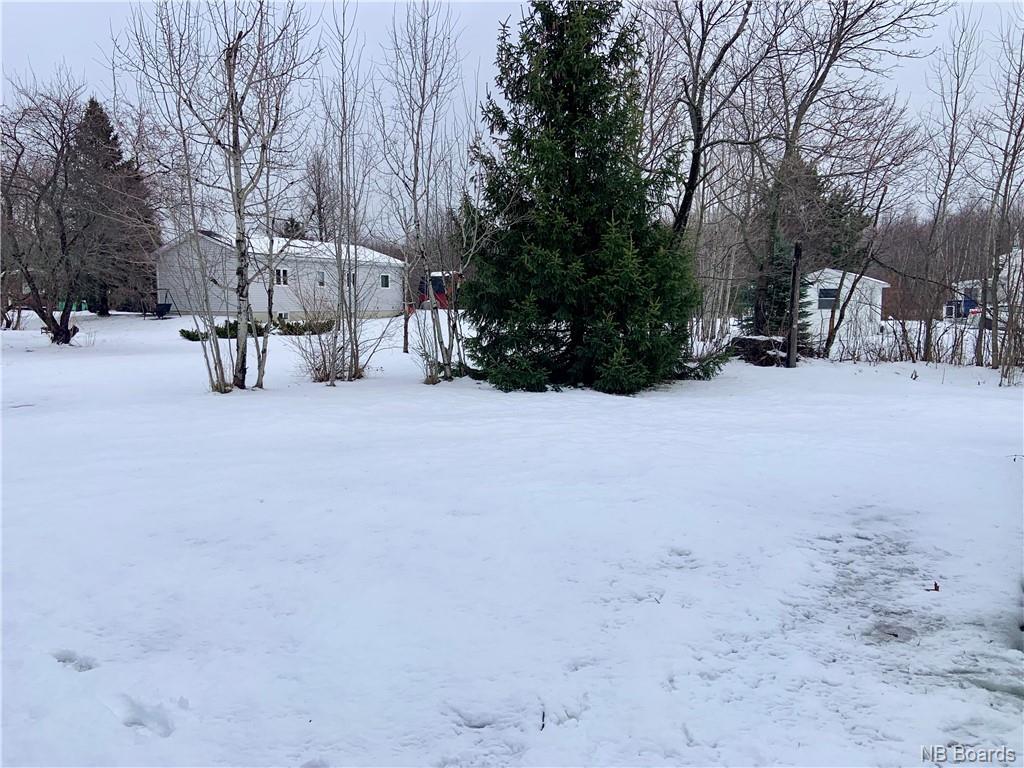 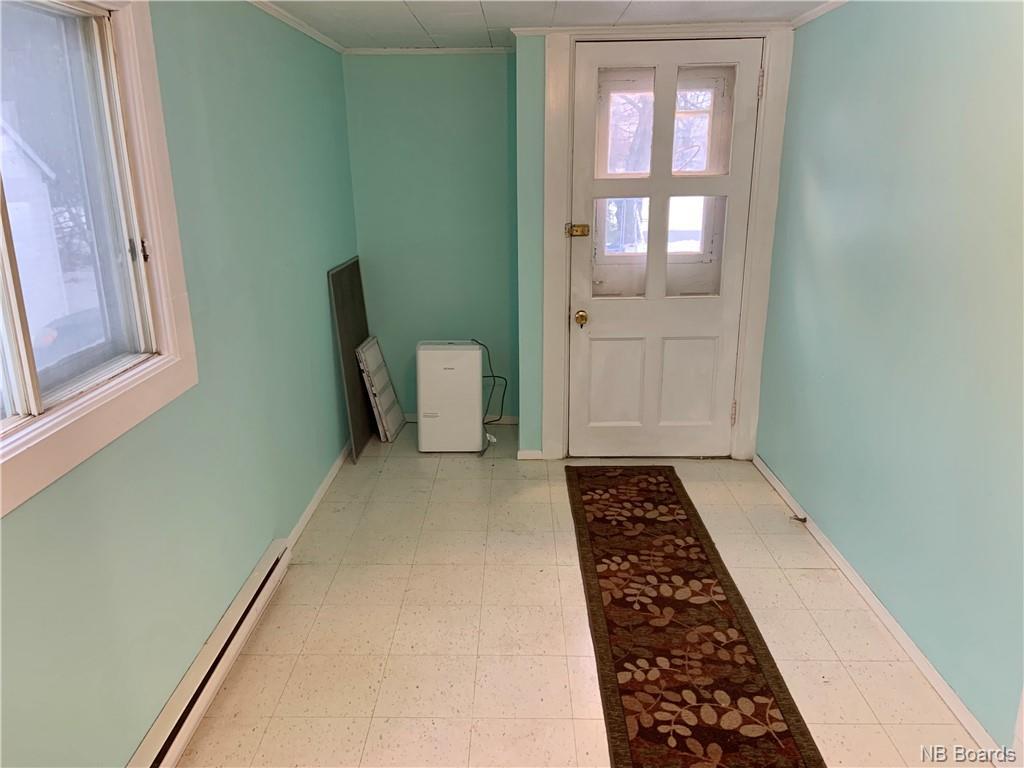 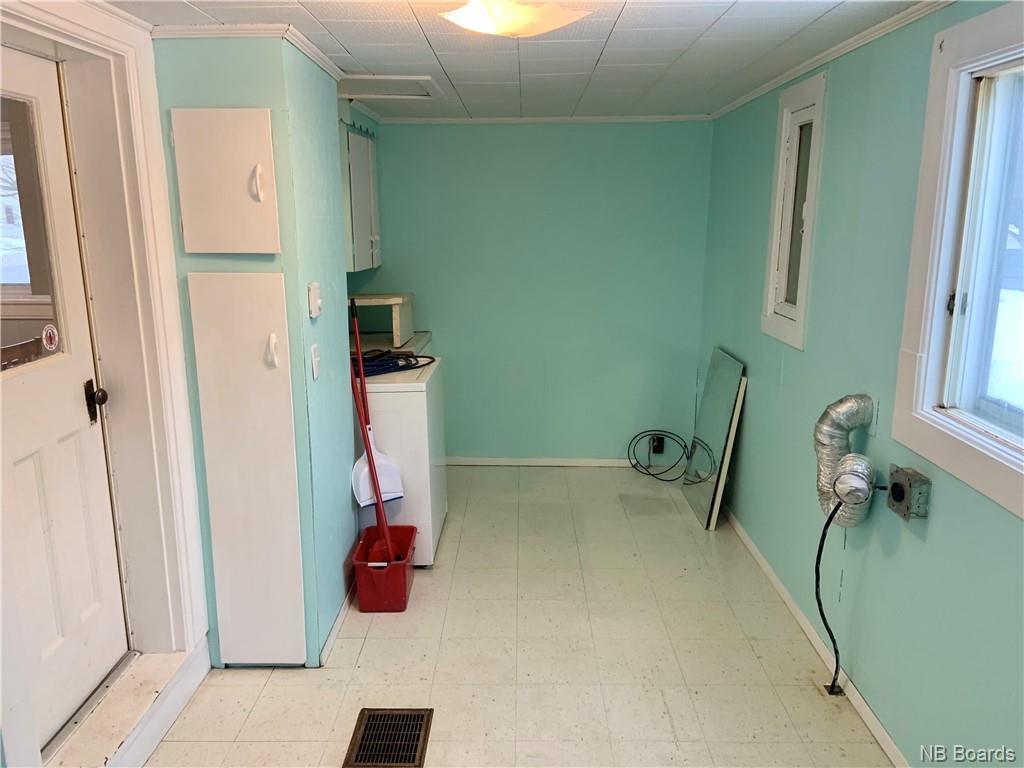 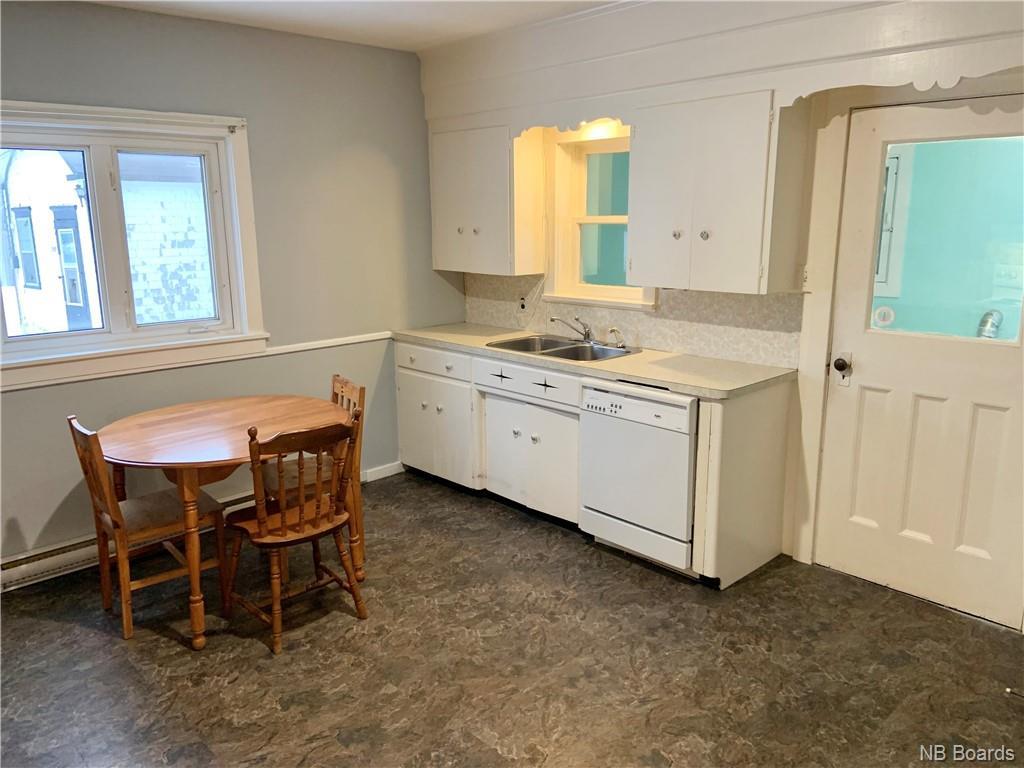 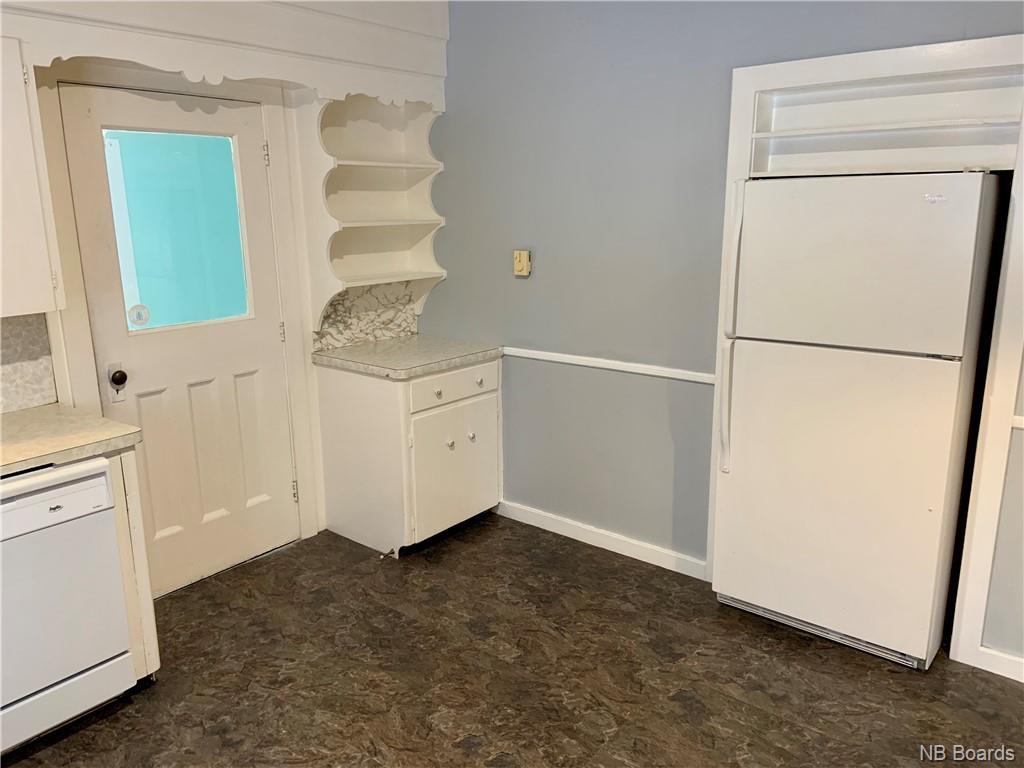 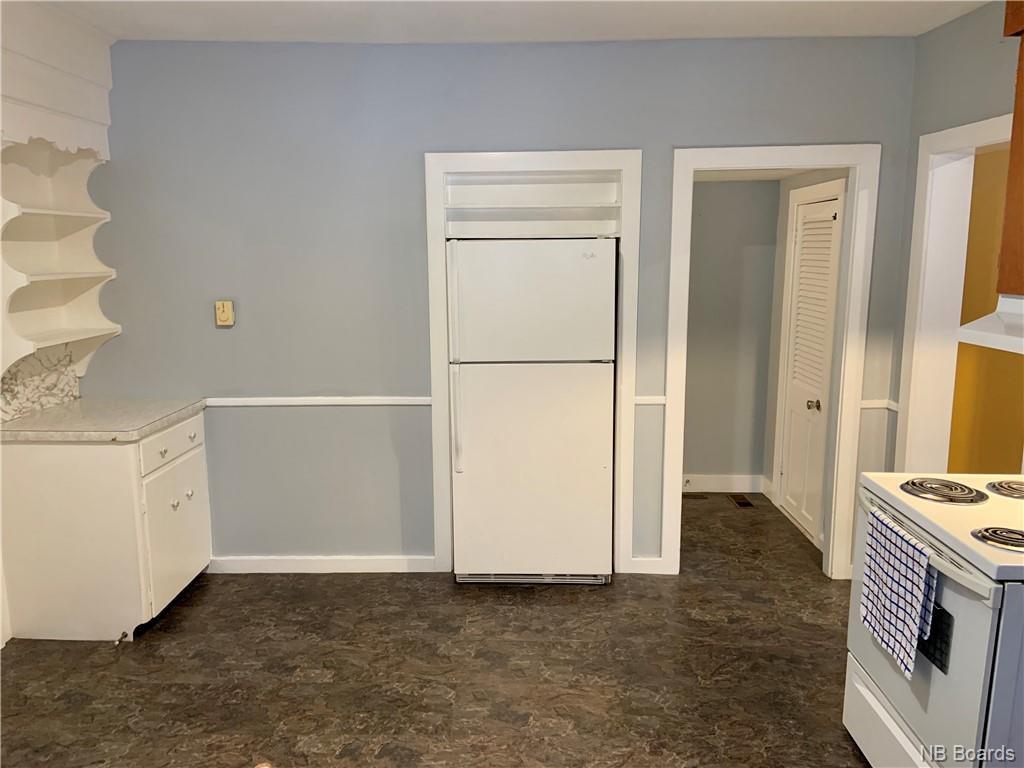 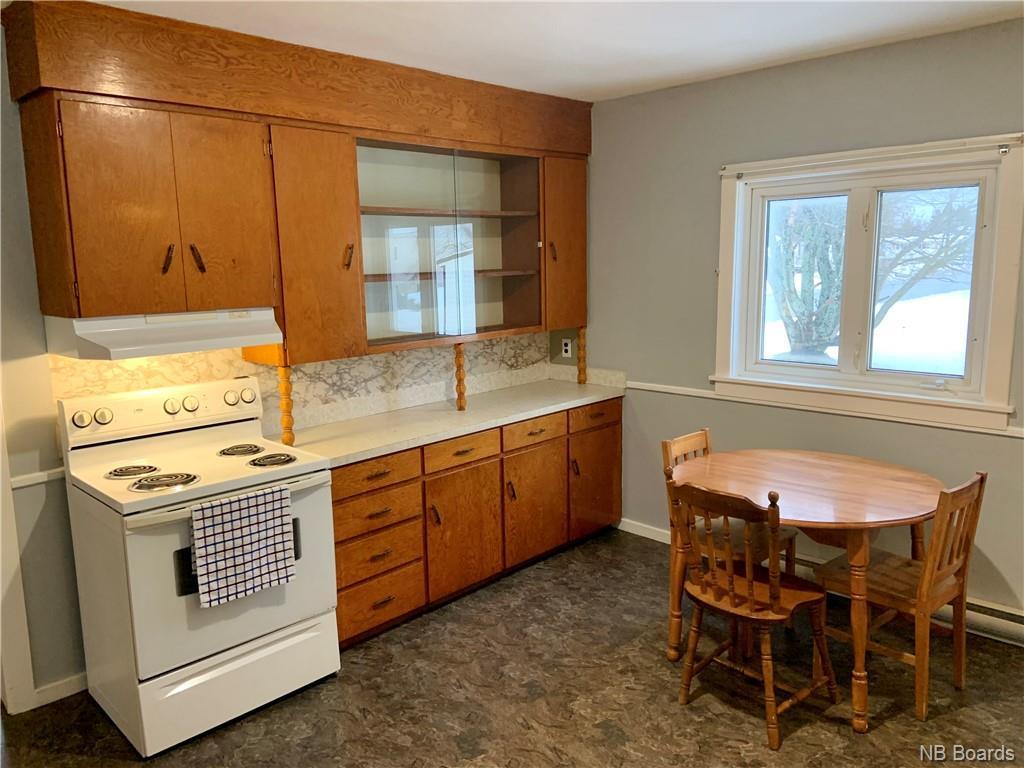 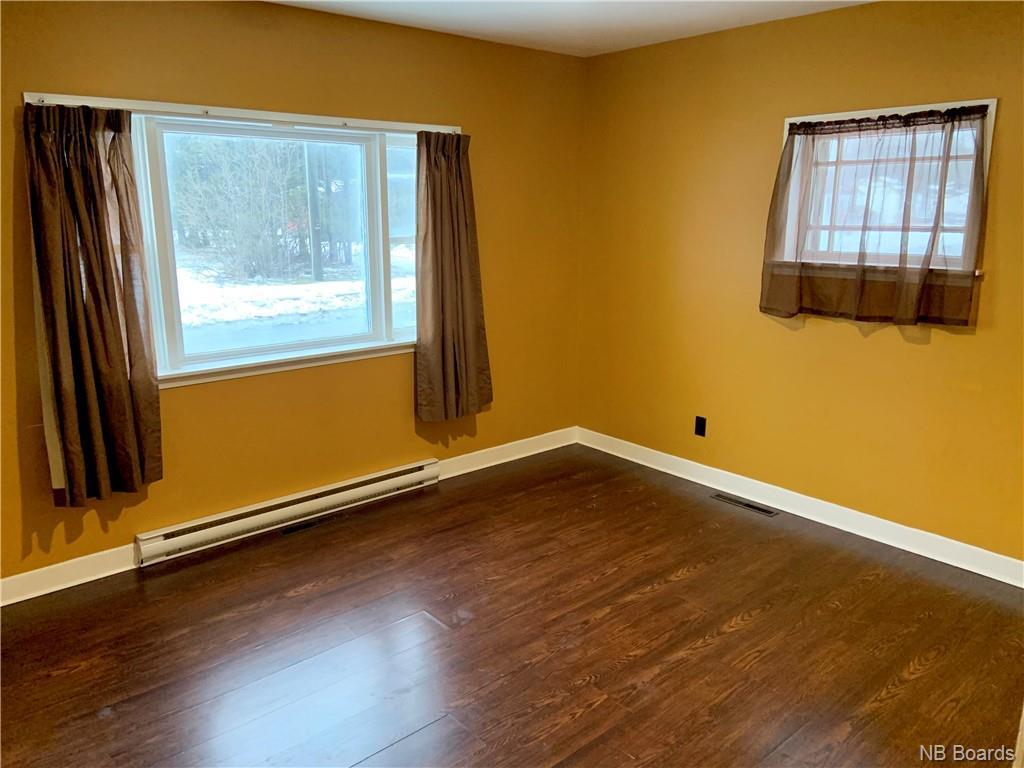 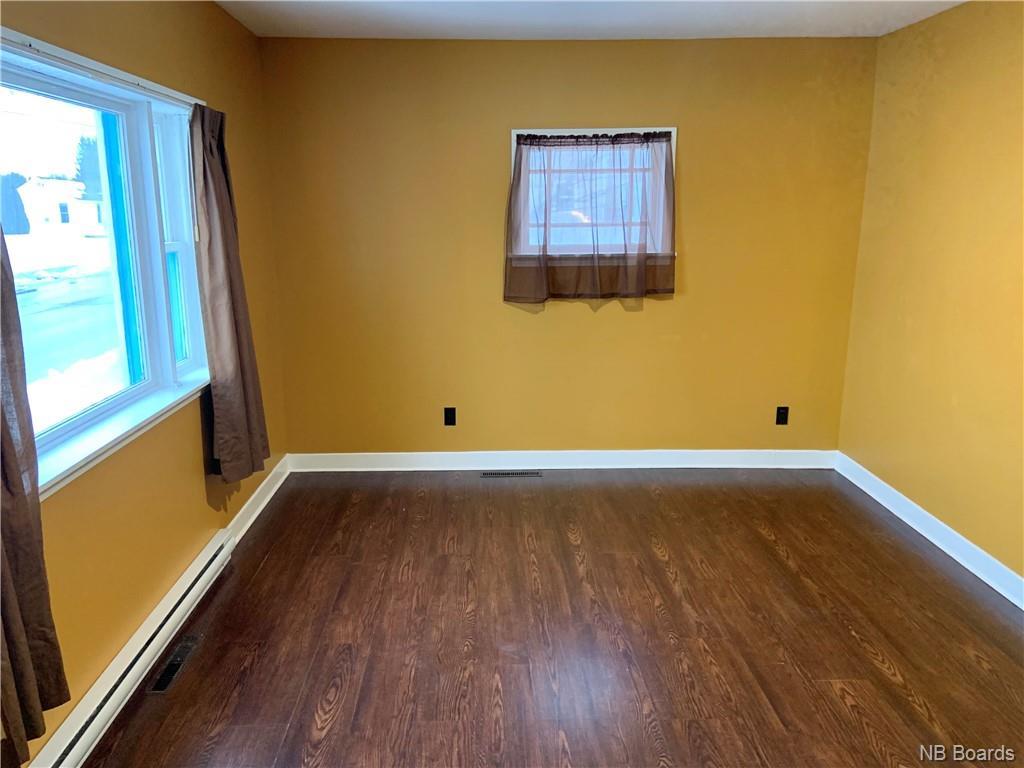 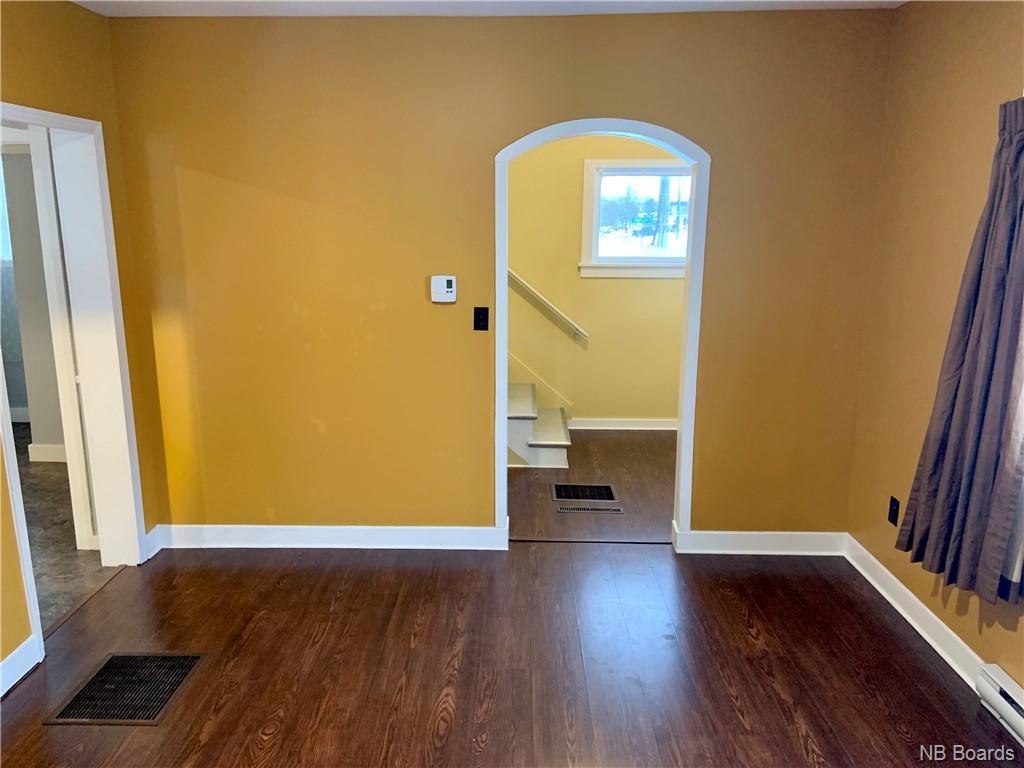 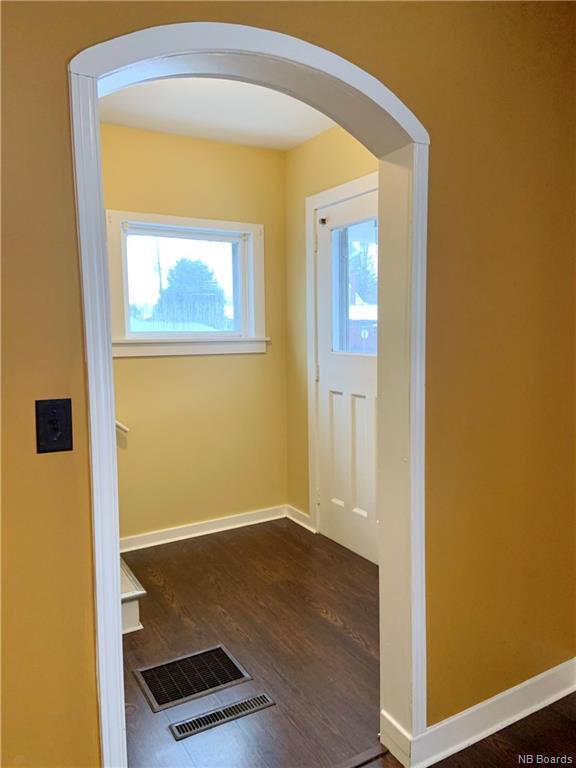 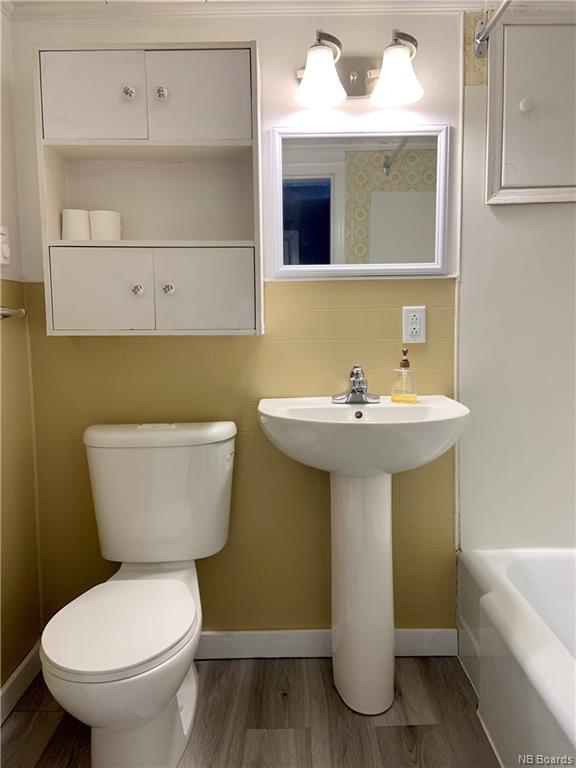 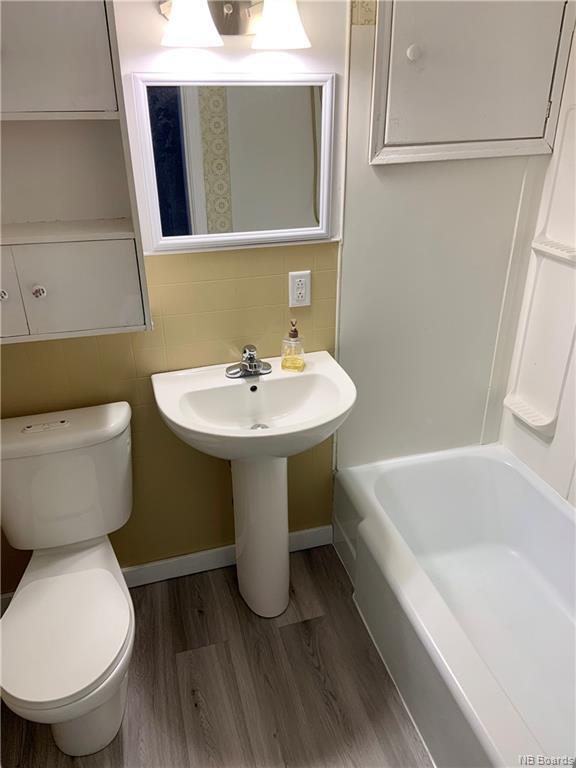 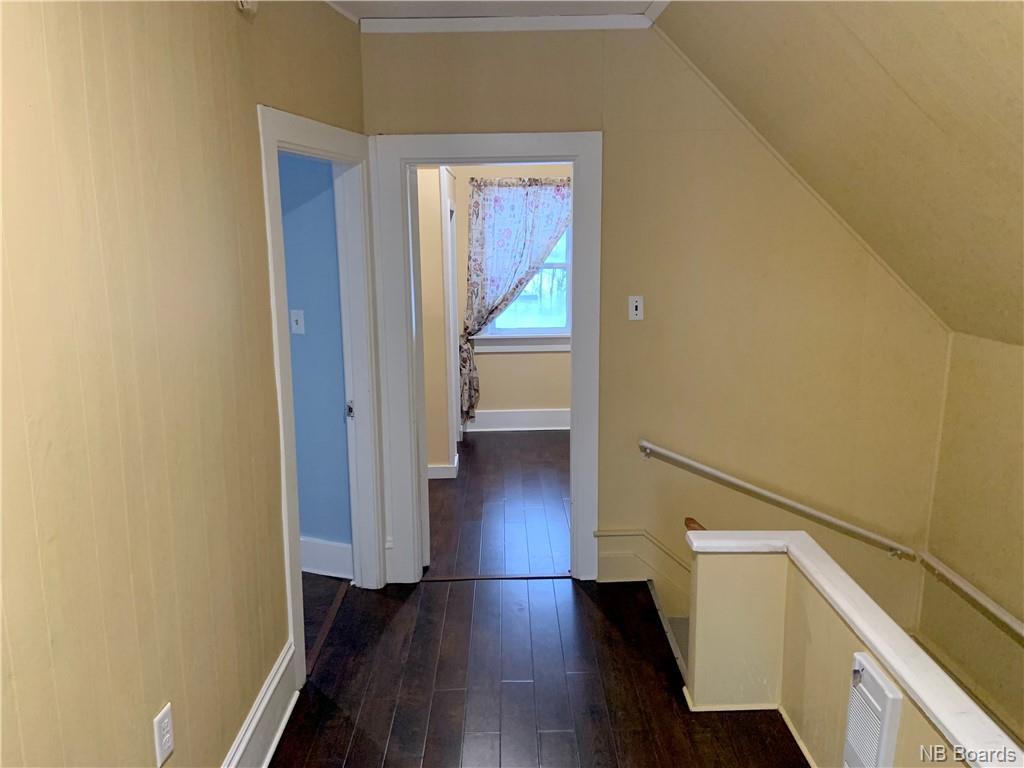 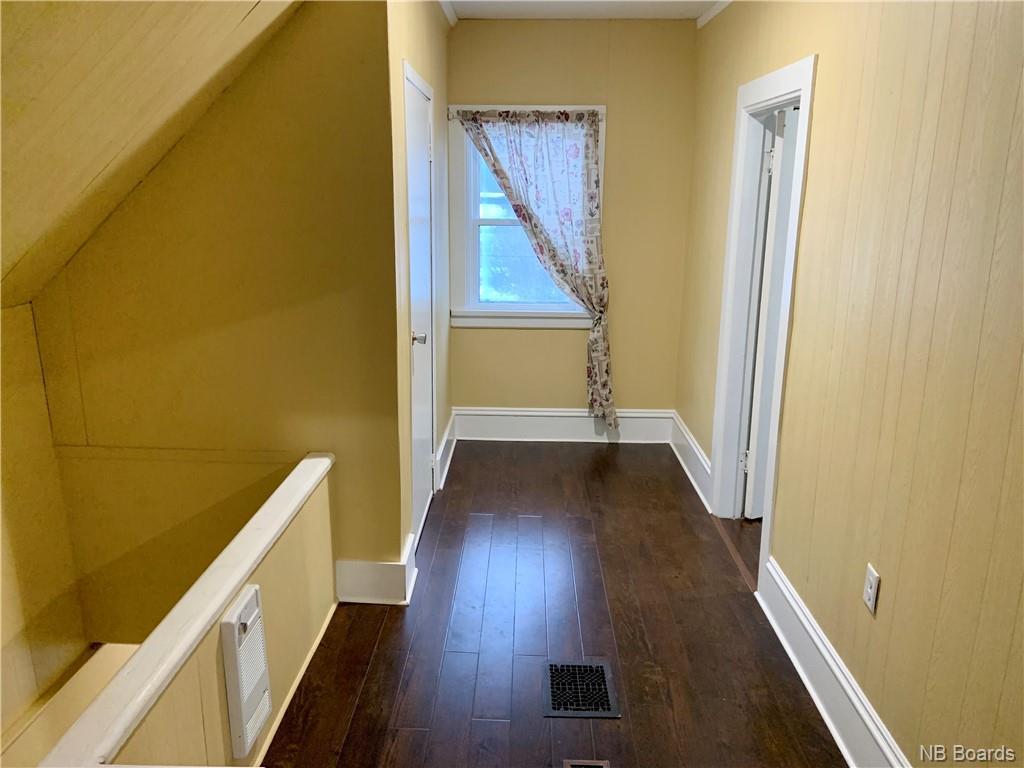 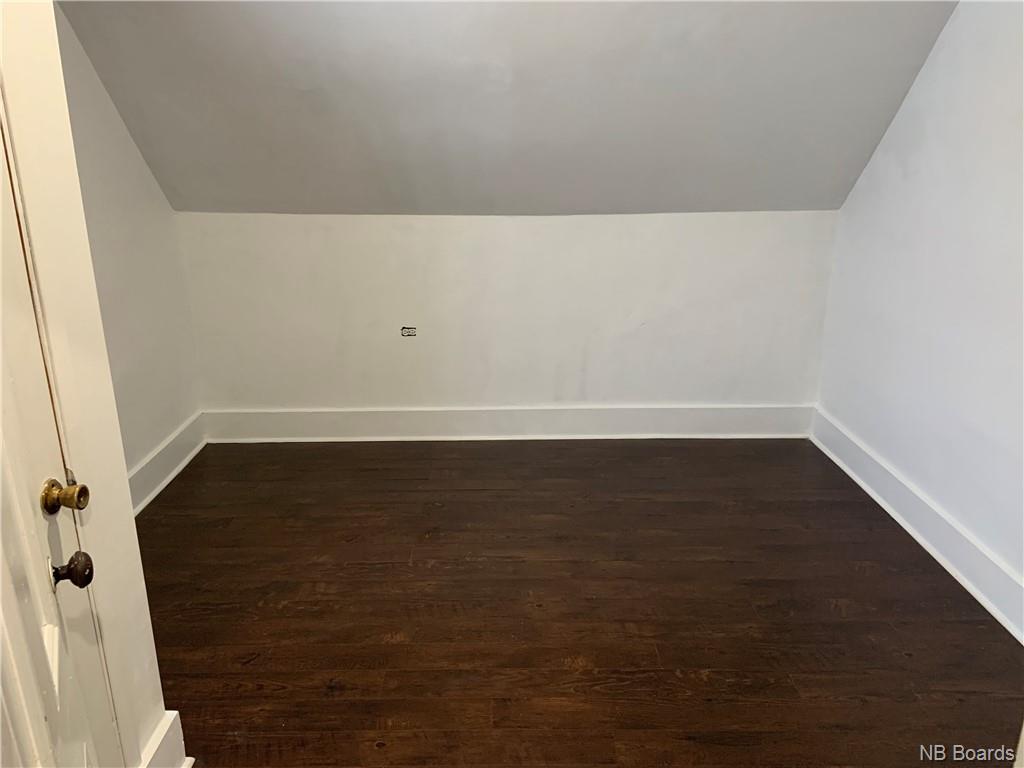 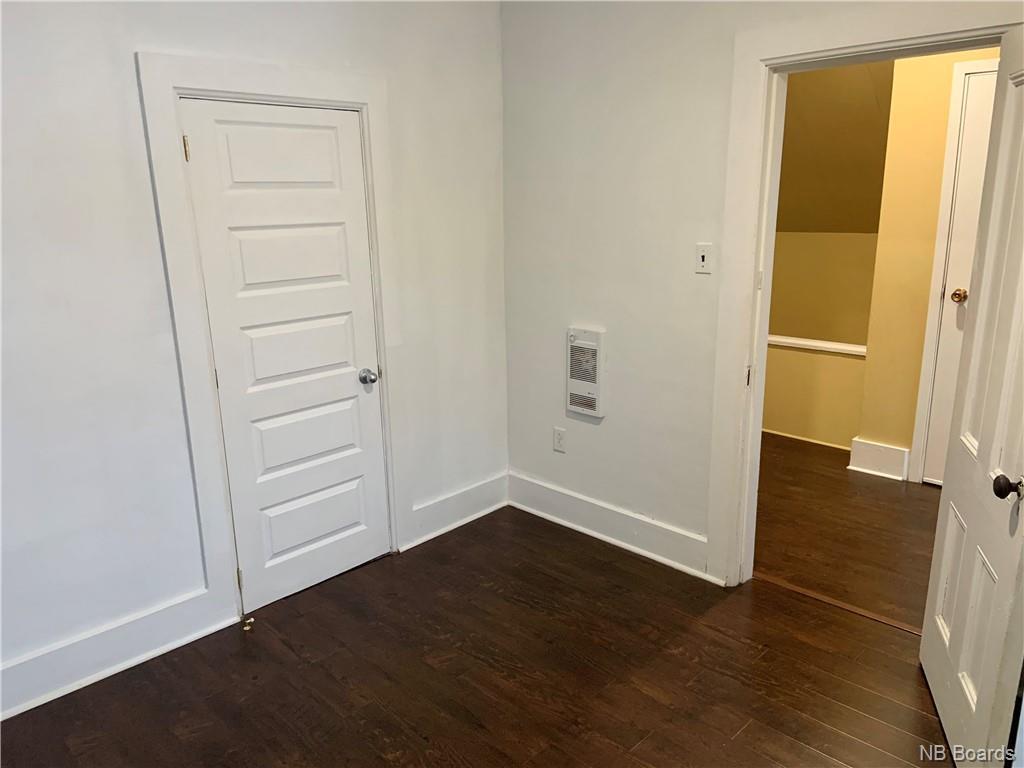 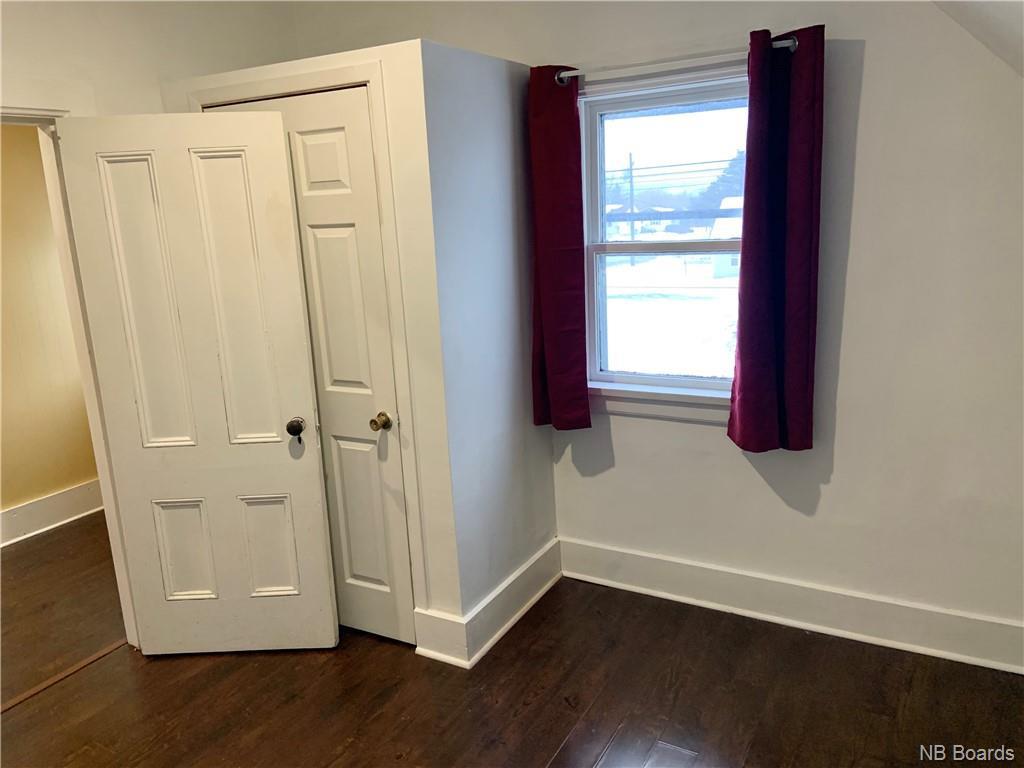 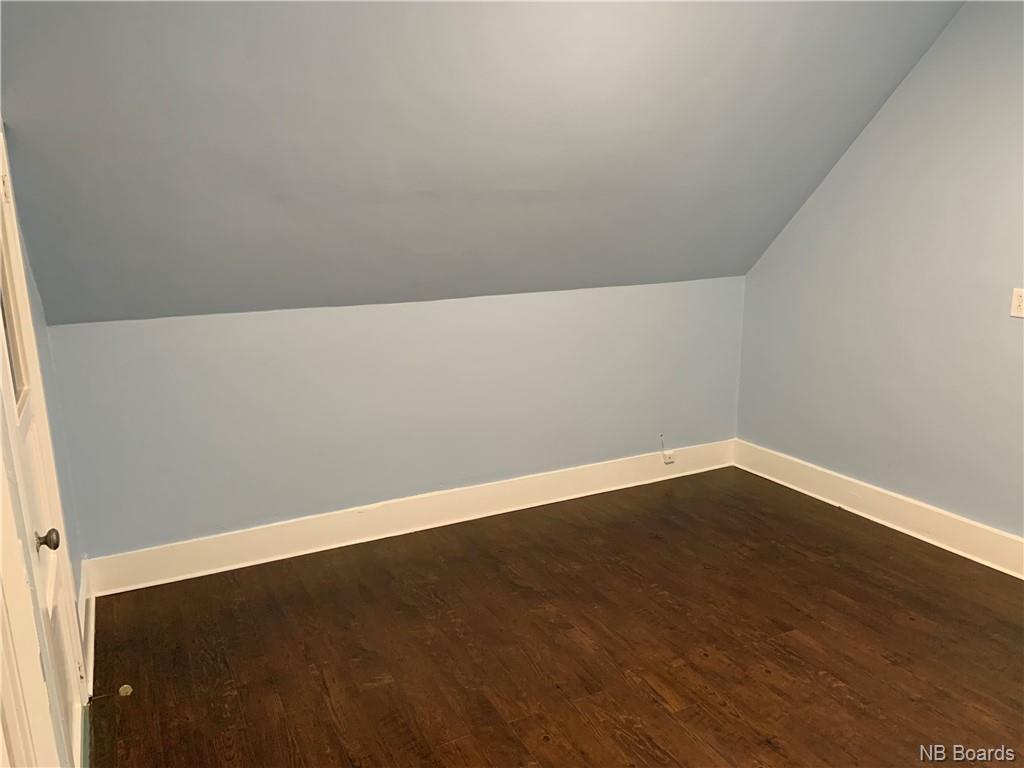 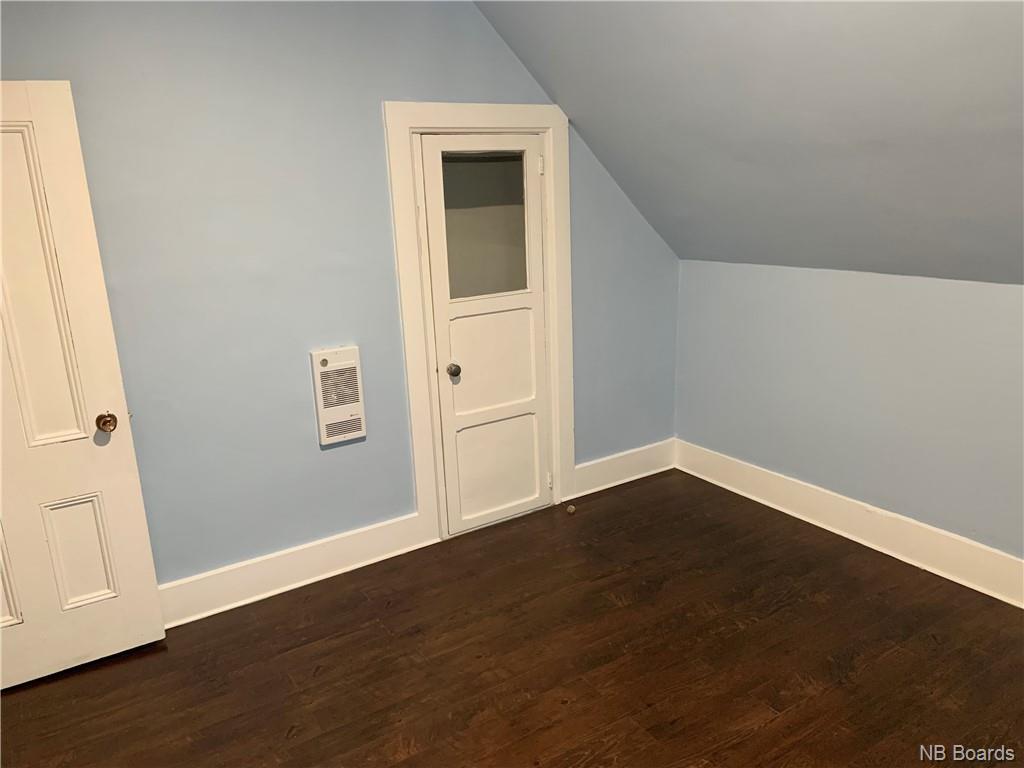 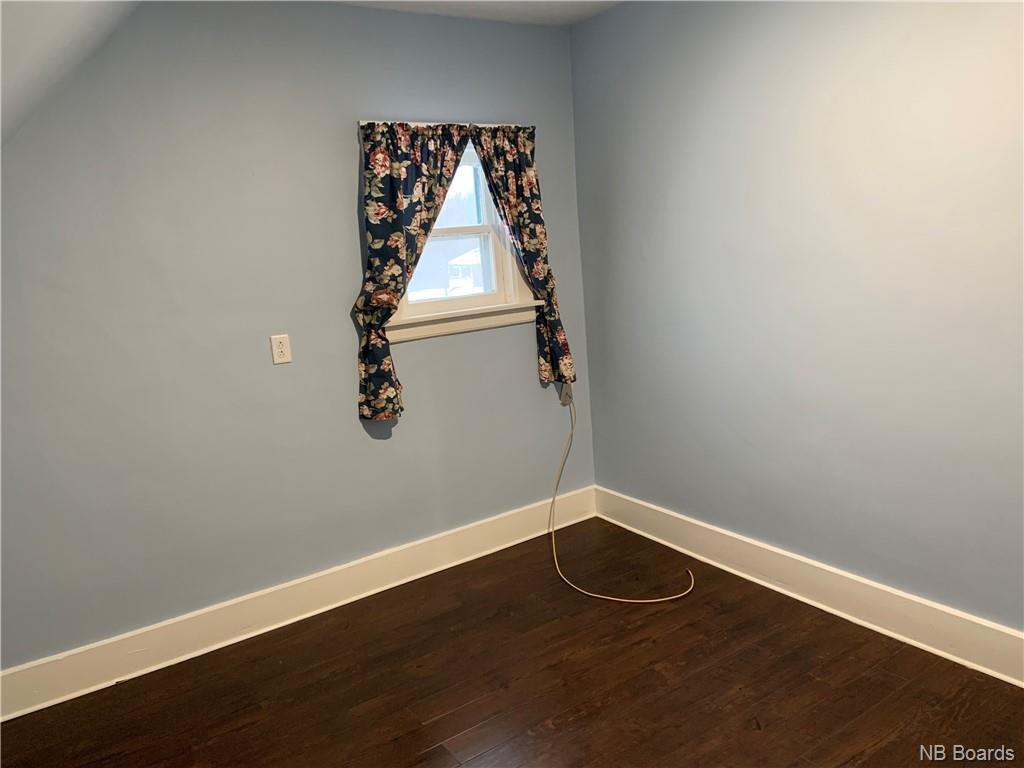 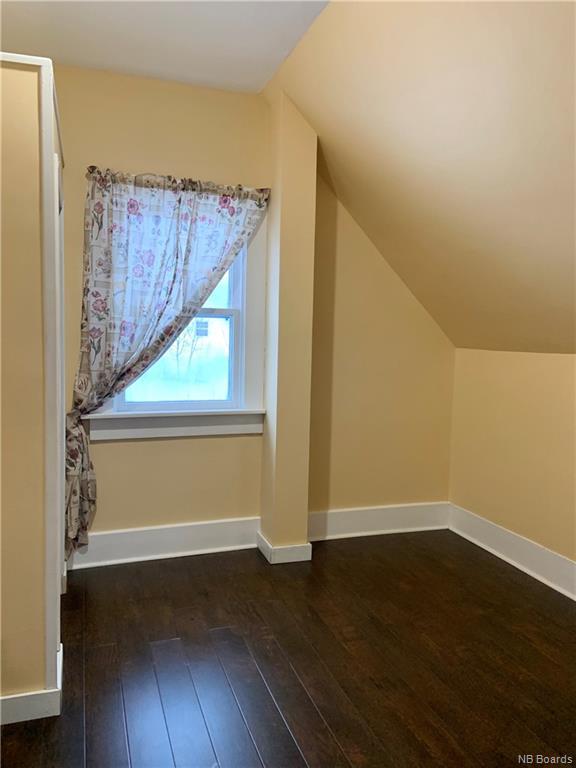 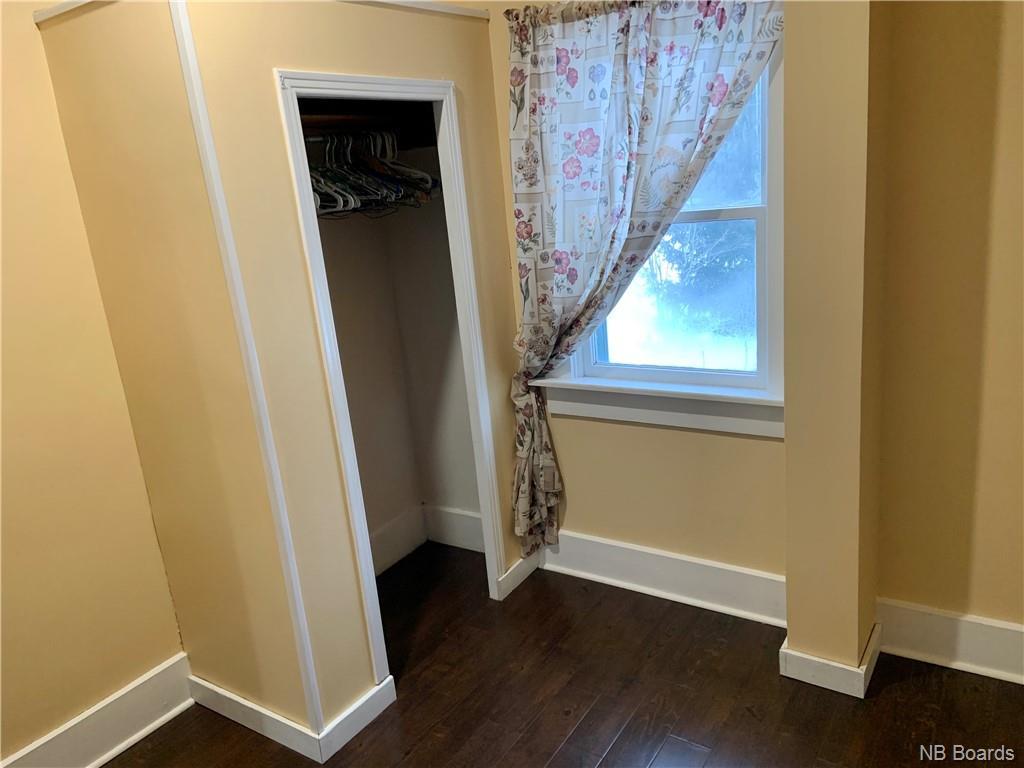 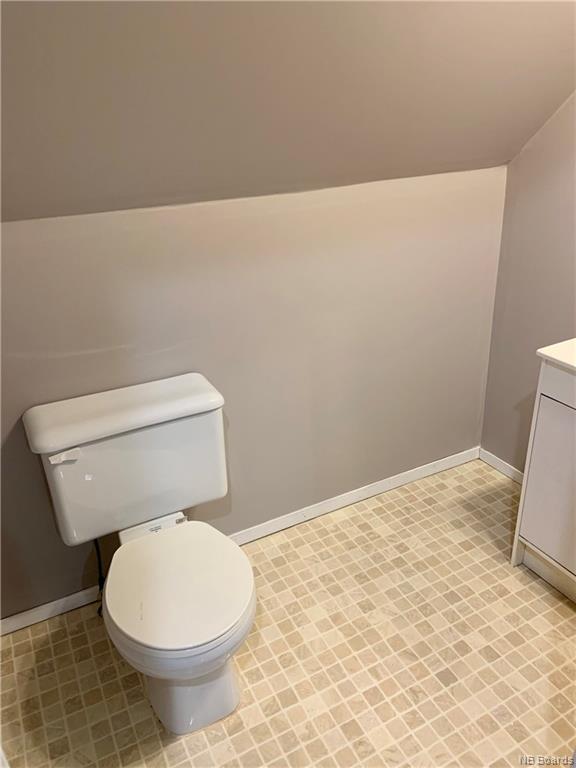 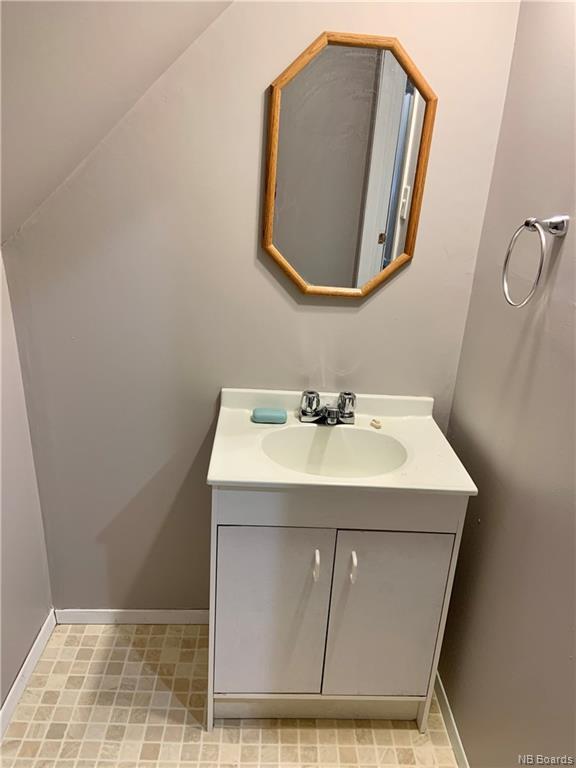