Surely impressed with this fully remodelled and updated mid-century bungalow with walk out basement house and partial brick facade, visit and fall in love with 31 Alexander in the sought after New West End. Entering this house you'll be surprised by the space it offers. Be greeted as the enormous foyer opens in front of you, inviting you into the open-concept living area with a full spacious fresh kitchen remodel including large island, quartz counters and a charming coffee bar. Enjoy your morning coffee on the new elevated back deck. Expansive dining and living space will see many a family or friend gathering. Two large bedrooms and a 3-piece bath with custom towel warmers complete the main floor. Stay cozy and warm with a new natural gas heating system, 2 gas fireplaces with AC on main floor. Descend the stairs to MORE living space with a large and bright family room, 2 more expansive bedrooms, 4-piece bath with towel warmer, impressive laundry room and ample storage. A private entrance to your back patio and yard where your children or pets can play or you can enjoy an evening cocktail and listen to the birds. Keep your car clean and cozy in the attached garage. Ideally located in excellent school zones and close to all amenities, this home is a must see for you. Call your Real Estate Professional today and ask for a full list of updates, upgrades, and renovations. (id:26763)

The closest Elementary independent school to this home for sale located at 31 Alexander AVE is Moncton Christian Academy with School's rating No Rating, located 1.14 km from this home.

The closest to this address 31 Alexander AVE Secondary independent school is Moncton Christian Academy with School's rating No Rating, located 1.14 km km from this home

The freshest crime data from Statistics Canada are from 2020. There were 14,016 volation disturbances in this neighbourhood. The overall crime rate near the address - 31 Alexander AVE, Moncton, NB is 10,897.89. Rate is the amount of incidents per 100,000 population. Comparing to other Canadian cities it has High rate in 2020. Year by year change in the total crime rate is -4.70%

Unemployment rate in the area around MLS® Listing # M149681 is 4.2 which is Low in comparison to the other province neighbourhoods.

This real estate is located in 31 Alexander AVE where population change between 2011 and 2016 was -0.9%. This is Below Average in comparison to average growth rate of this region.

Population density per square kilometre in this community near the address 31 Alexander AVE, Moncton, NB is 1316.9 which is Average people per sq.km.

Average age of the population close to the 31 Alexander AVE is 48.2 . This percentage is High in comparison to other BC cities.

Average value of dwellings in this neighbourhood around 31 Alexander AVE, Moncton, NB is $232031 and this is Below Average comparing to other areas in British Columbia

Average Owner payments are Below Average in the area adjacent to 31 Alexander AVE. $1096 owners spent in average for the dwelling. Tenants are paying $911 in this district close to MLS® M149681 and it is Below Average comparing to other cities.

42.5% of Population in this district near the 31 Alexander AVE are Renters and it is Above Average comparing to other BC cities and areas. 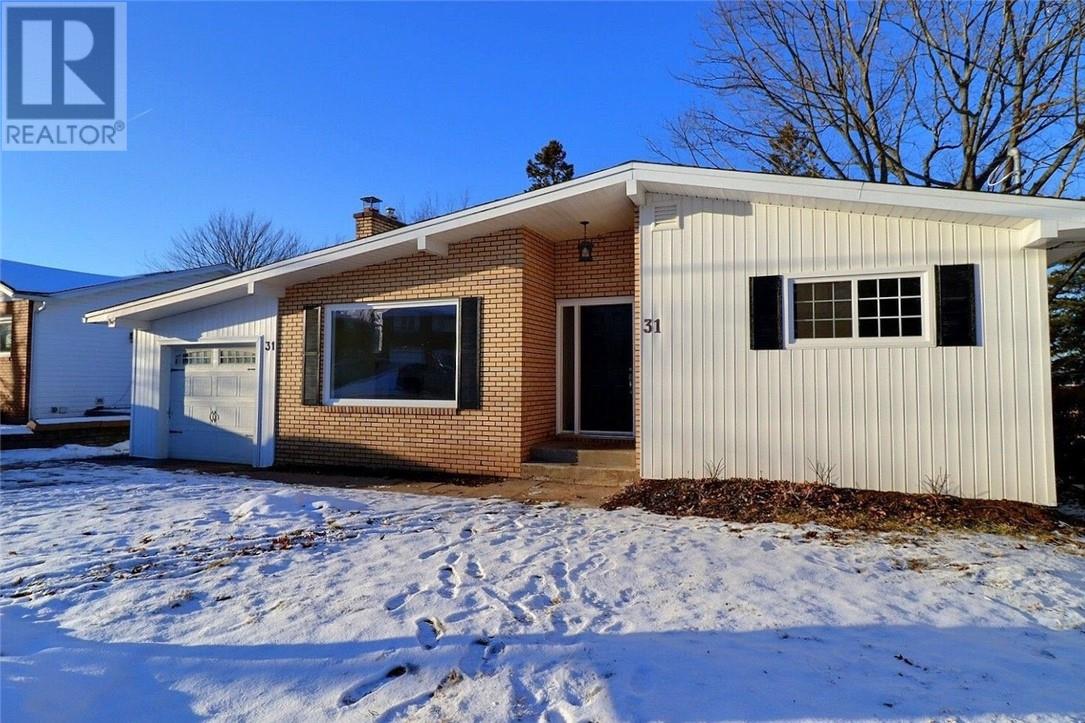