2 story mixed use building consisting of retail, warehouse, office, & residential. On the first floor you will find 2,030 SF of retail space currently operating as a general store. Additionally there is 2 office spaces that are 857 SE and 655 SF. First floor also has 2 heated warehouse service bays of 1,500 SF and 396 SF, each with 12 foot high grade level overhead doors, and floor drains. Ceiling height in service bays is 13 feet. On the 2nd floor you will find a large well appointed residential apartment that is 2,090 SF with large exterior wrap around deck. Additionally the 2nd floor offers 974 SF of office space. Metal roof that was 50% replaced in 2006 and 50% replaced in 2016. Poured concrete foundation with concrete footings & slab floor. Large parking area with ample room for trucks. A quality building that is suitable for a multitude of uses. (id:26763)

The closest Elementary independent school to this home for sale located at 3112 Main ST is Crossroads Christian Academy with School's rating No Rating, located 6.67 km from this home.

The closest to this address 3112 Main ST Secondary independent school is Crossroads Christian Academy with School's rating No Rating, located 6.67 km km from this home

The freshest crime data from Statistics Canada are from 2020. There were 1,411 volation disturbances in this neighbourhood. The overall crime rate near the address - 3112 Main ST, Salisbury, NB is 4,997.34. Rate is the amount of incidents per 100,000 population. Comparing to other Canadian cities it has Below Average rate in 2020. Year by year change in the total crime rate is 1.10%

Unemployment rate in the area around MLS® Listing # M147055 is 7.2 which is Average in comparison to the other province neighbourhoods.

This real estate is located in 3112 Main ST where population change between 2011 and 2016 was 4.4%. This is Above Average in comparison to average growth rate of this region.

Population density per square kilometre in this community near the address 3112 Main ST, Salisbury, NB is 21.5 which is Low people per sq.km.

Average size of families in the area adjacent to home for sale 3112 Main ST is 2.8. This is Below Average number in comparison to the whole region. Percent of families with children near by the MLS® - MLS® M147055 is 52.9% and it is Below Average. % of Married or living common law is around 66.7% and it is High.

Average age of the population close to the 3112 Main ST is 42.1 . This percentage is Average in comparison to other BC cities.

Average value of dwellings in this neighbourhood around 3112 Main ST, Salisbury, NB is $202834 and this is Low comparing to other areas in British Columbia

Average Owner payments are Below Average in the area adjacent to 3112 Main ST. $936 owners spent in average for the dwelling. Tenants are paying $788 in this district close to MLS® M147055 and it is Below Average comparing to other cities.

14.8% of Population in this district near the 3112 Main ST are Renters and it is Below Average comparing to other BC cities and areas.

0.6% of all population in the area around this property with the address 3112 Main ST, Salisbury, NB using Public Transport which is Low, 95.2% of using population are using Cars around MLS® M147055, which is High. 0% of people using Bicycles around the 3112 Main ST and it is . 2.2% of population are walking which is Below Average 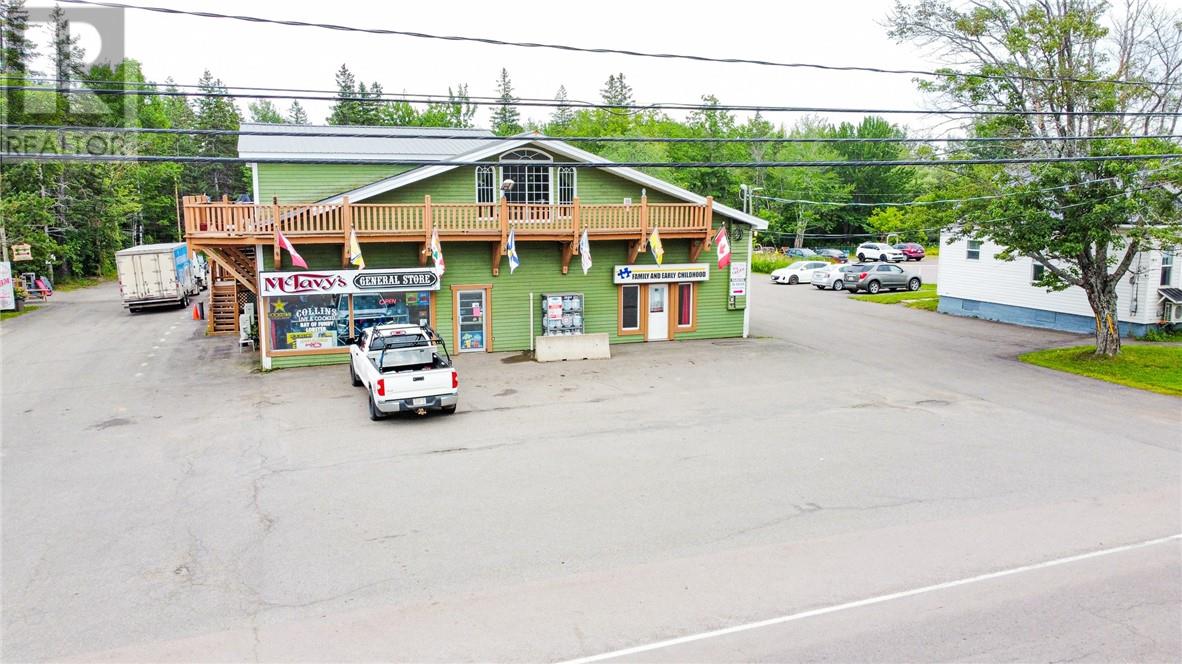 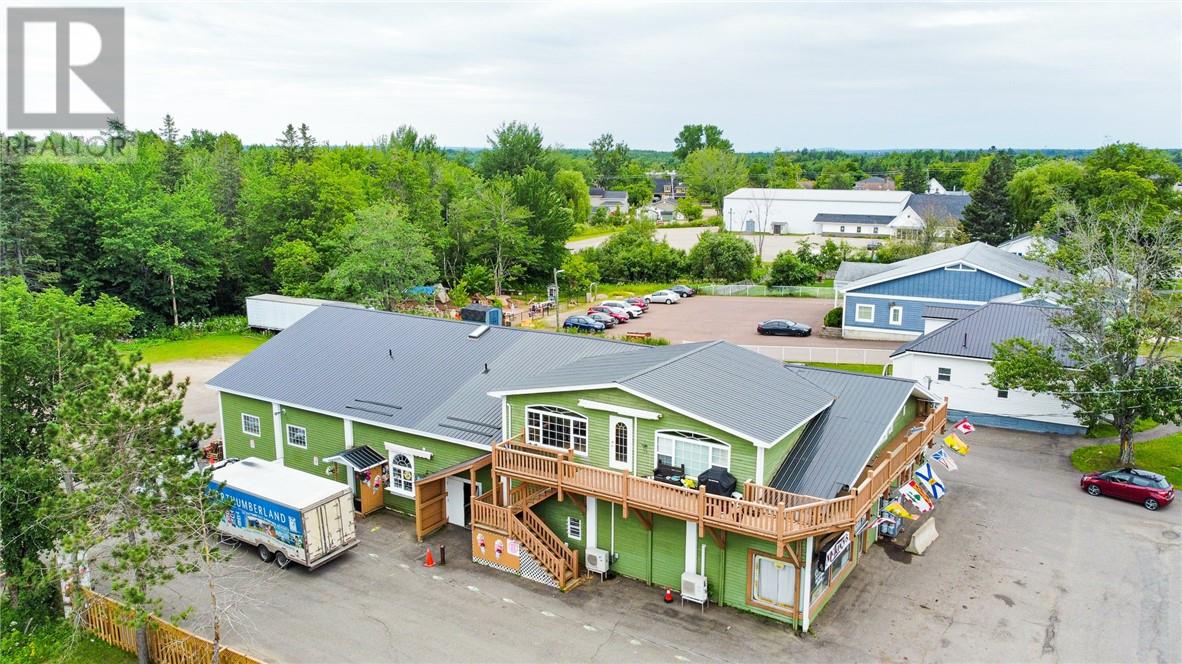 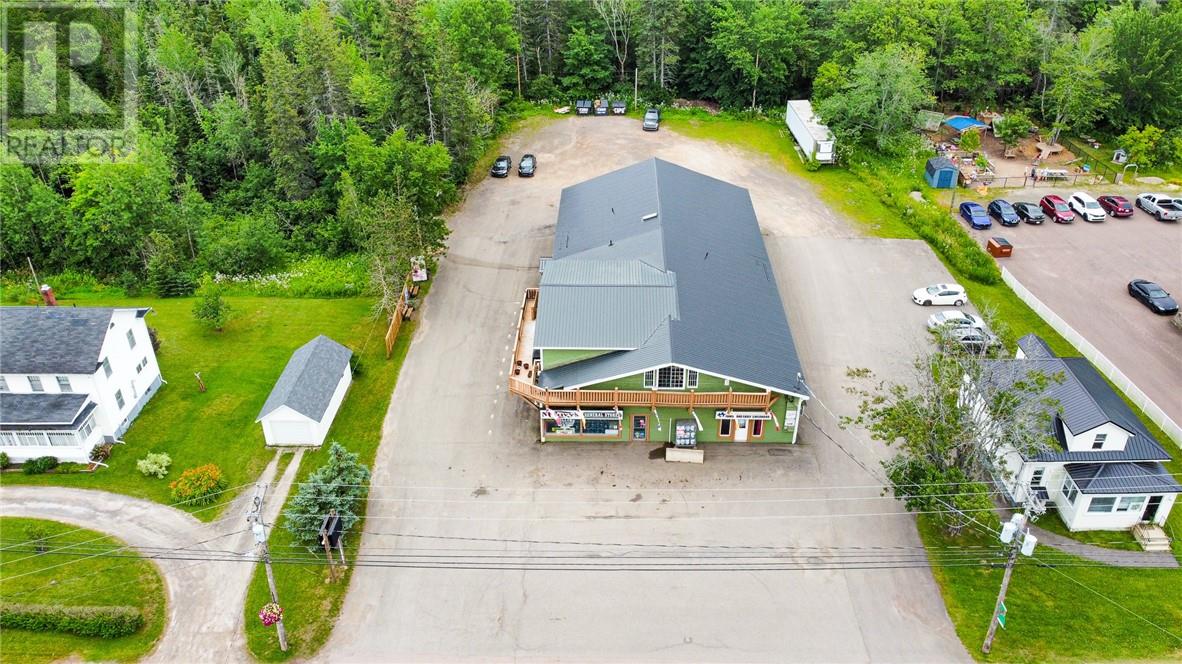