Welcome to 3139 Rte 160 in Bois Gagnon. THIS HOUSE IS SITTING ON ALMOST 30 ACRES OF LAND!!! and is conveniently located on the main road. This bungalow is being sold as is where is and includes most of the furniture. When entering the front door you are greeted by the living room to your left. You'll find a full bricked chimney that runs all the way to the ceiling. To your right, the dining room and kitchen is incorporated together. Beside the kitchen you have access to the attached garage that has a 14 foot ceiling. The primary room is tucked in to back left corner of the house with double door closet that offers good amount of space for your wardrobe. The bathroom has double vanity with standing shower tub. Heating and cooling by 2 mini-splits (one each floor). The property also has a second detach garage that would be a welder paradise or anybody that likes fabricating. Contact your local REALTOR® and book a private tour! (id:26763)

The closest Elementary independent school to this home for sale located at 3139 Route 160 is L.F.M. Memorial Academy with School's rating No Rating, located 61.53 km from this home.

The closest to this address 3139 Route 160 Secondary independent school is L.F.M. Memorial Academy with School's rating No Rating, located 61.53 km km from this home

The freshest crime data from Statistics Canada are from 2020. There were 1,411 volation disturbances in this neighbourhood. The overall crime rate near the address - 3139 Route 160, Bois-Gagnon, NB is 8,366.44. Rate is the amount of incidents per 100,000 population. Comparing to other Canadian cities it has High rate in 2020. Year by year change in the total crime rate is 10.40%

Unemployment rate in the area around MLS® Listing # M149097 is 25.9 which is High in comparison to the other province neighbourhoods.

This real estate is located in 3139 Route 160 where population change between 2011 and 2016 was -0.5%. This is Below Average in comparison to average growth rate of this region.

Population density per square kilometre in this community near the address 3139 Route 160, Bois-Gagnon, NB is 7.9 which is Low people per sq.km.

Average size of families in the area adjacent to home for sale 3139 Route 160 is 2.7. This is Below Average number in comparison to the whole region. Percent of families with children near by the MLS® - MLS® M149097 is 59% and it is Average. % of Married or living common law is around 53.4% and it is Below Average.

Average age of the population close to the 3139 Route 160 is 44.7 . This percentage is Above Average in comparison to other BC cities.

Average value of dwellings in this neighbourhood around 3139 Route 160, Bois-Gagnon, NB is $112151 and this is Low comparing to other areas in British Columbia

Average Owner payments are Low in the area adjacent to 3139 Route 160. $564 owners spent in average for the dwelling. Tenants are paying $568 in this district close to MLS® M149097 and it is Low comparing to other cities.

14.9% of Population in this district near the 3139 Route 160 are Renters and it is Below Average comparing to other BC cities and areas. 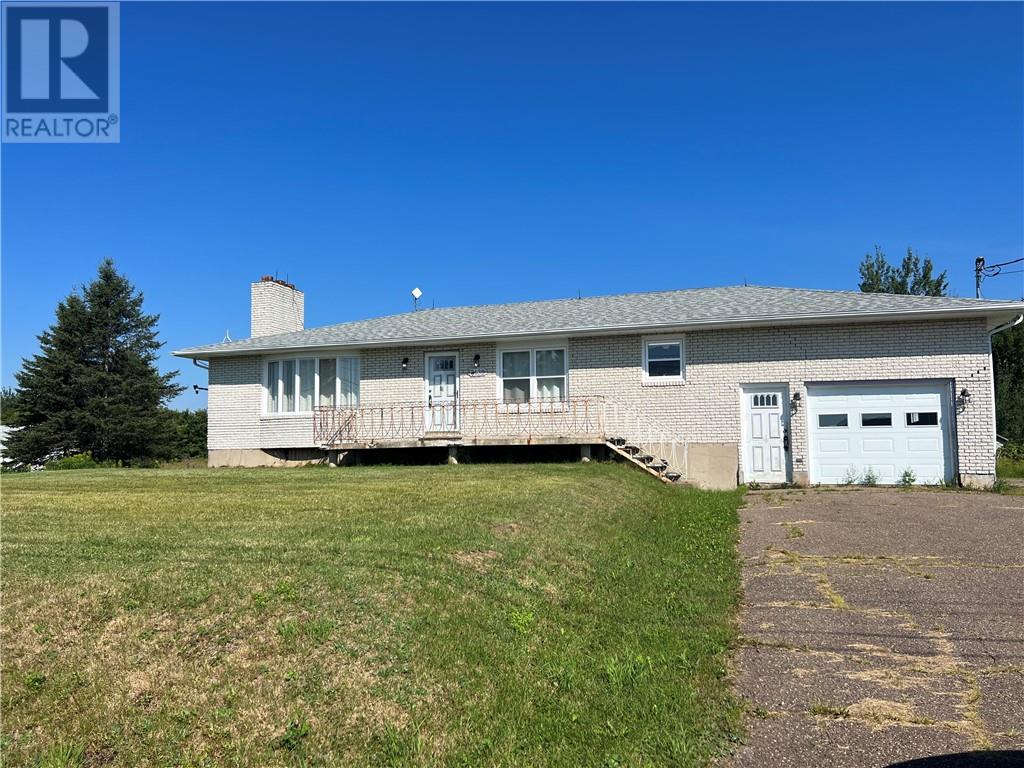 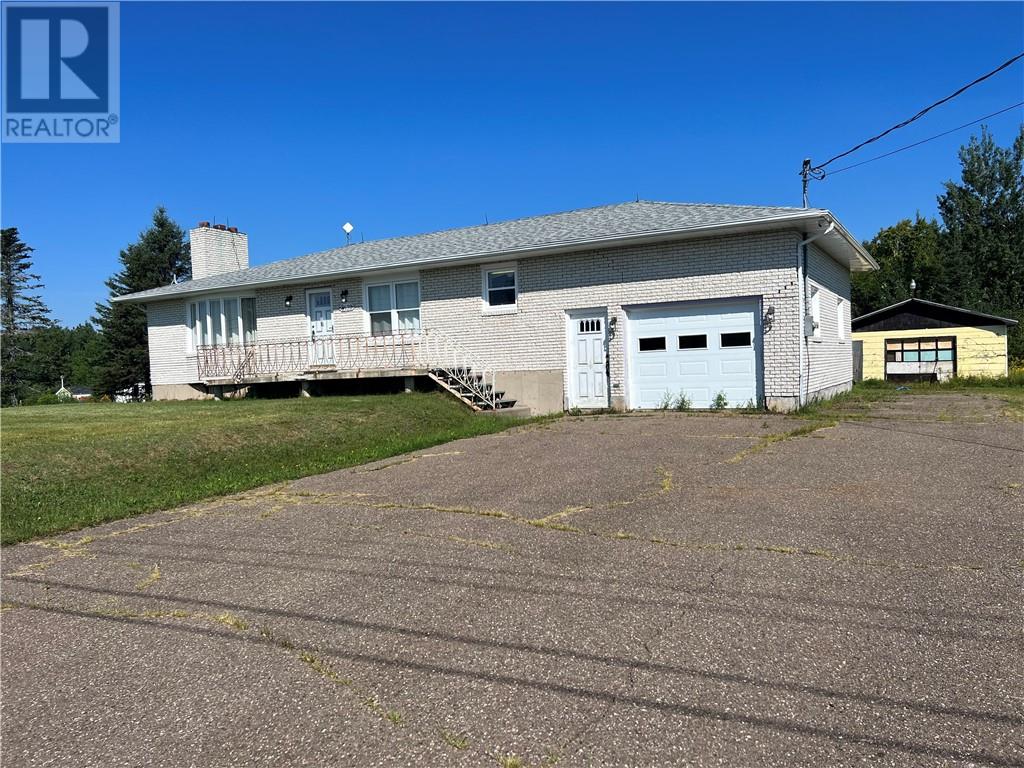 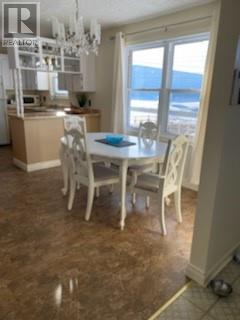 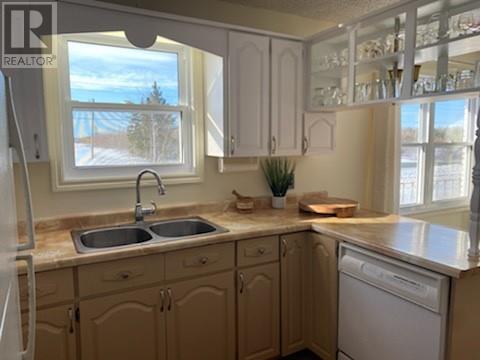 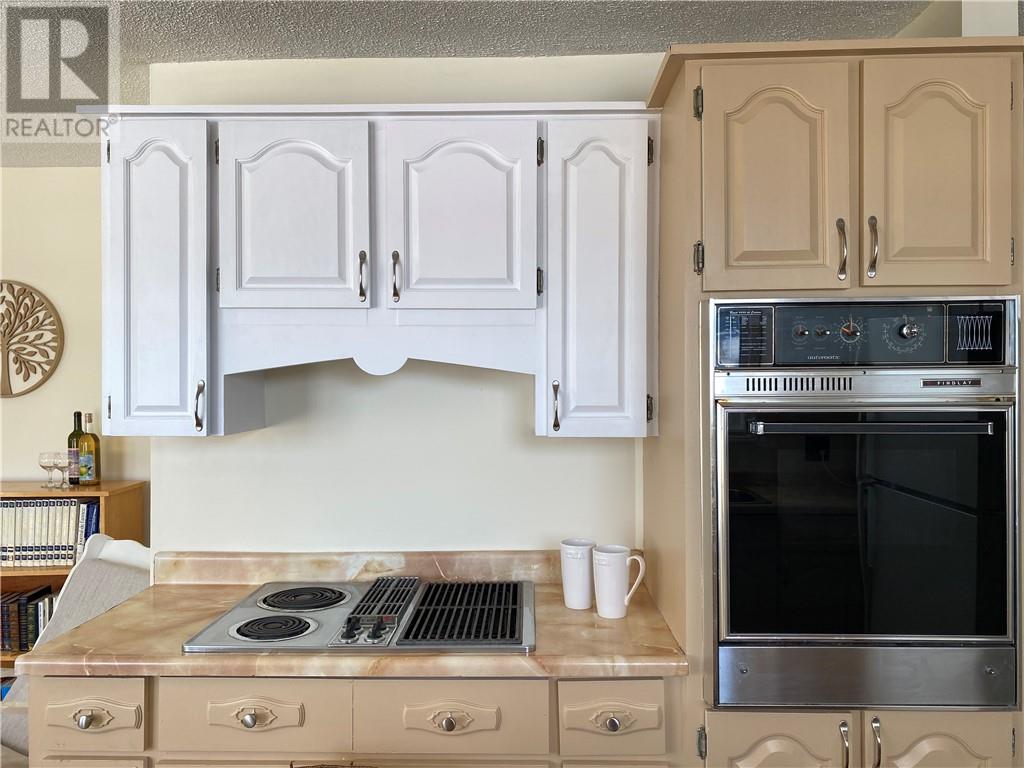 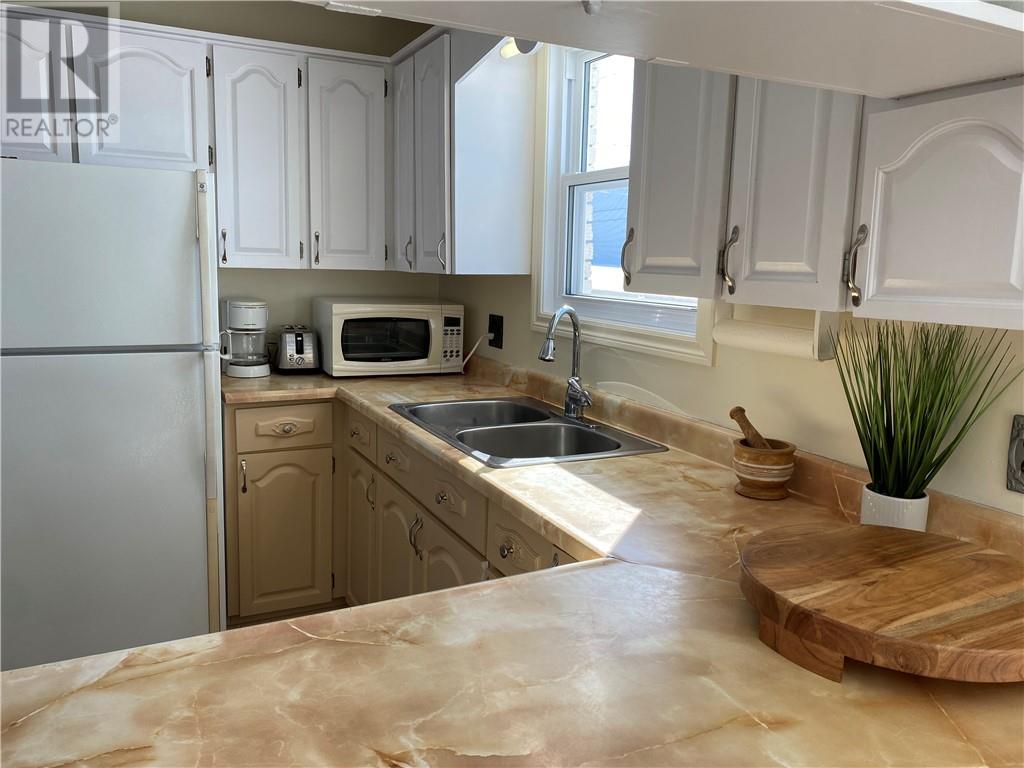 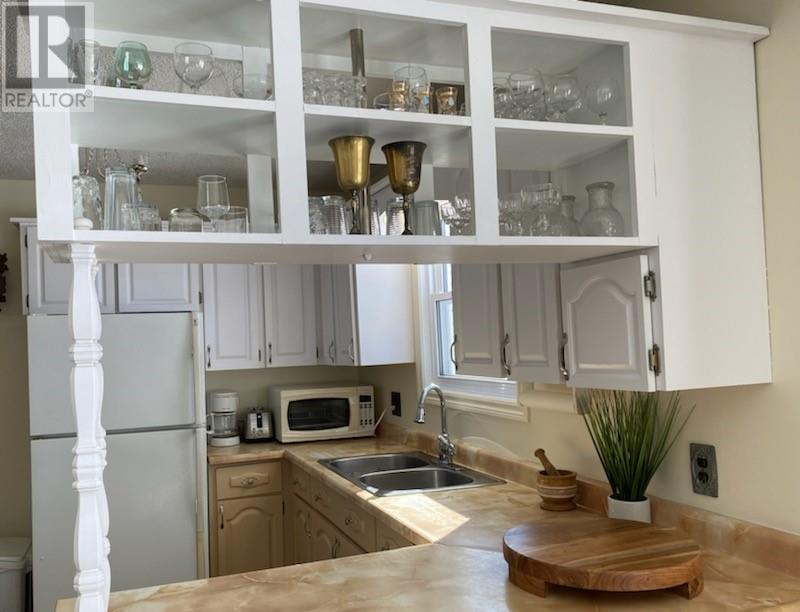 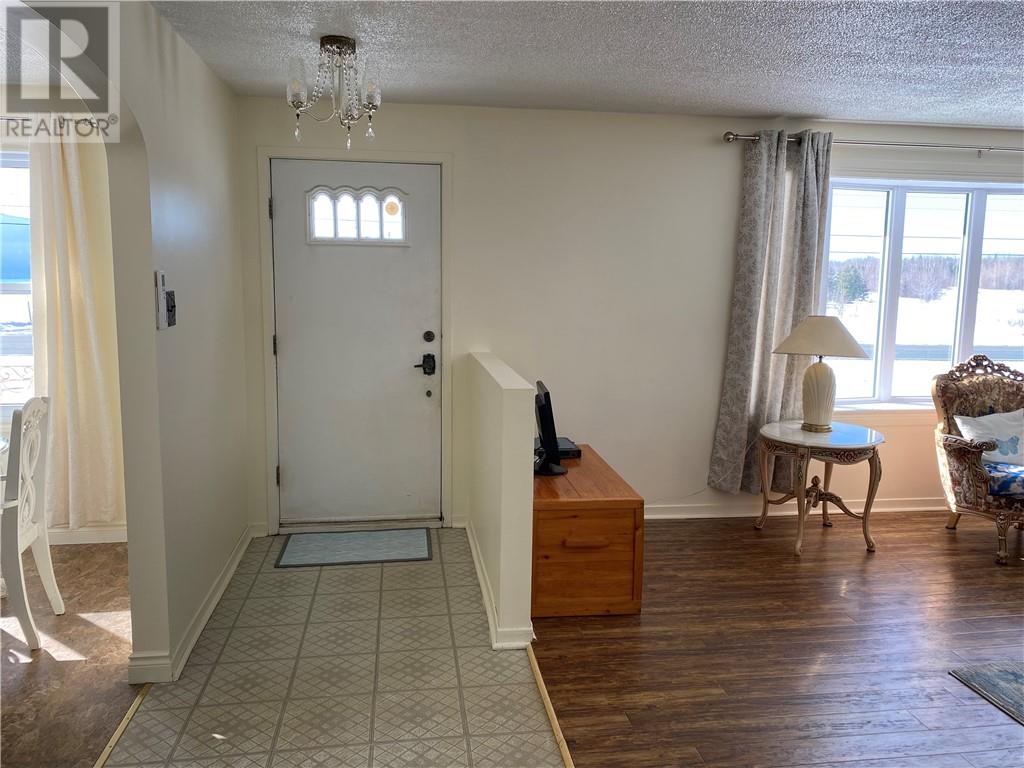 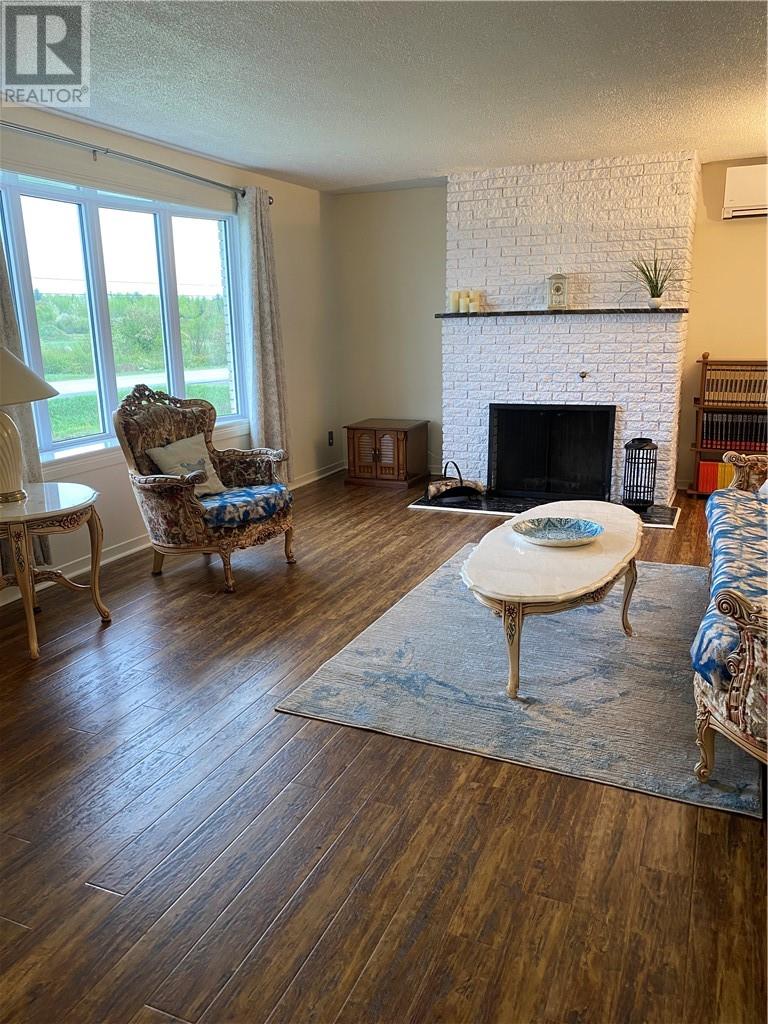 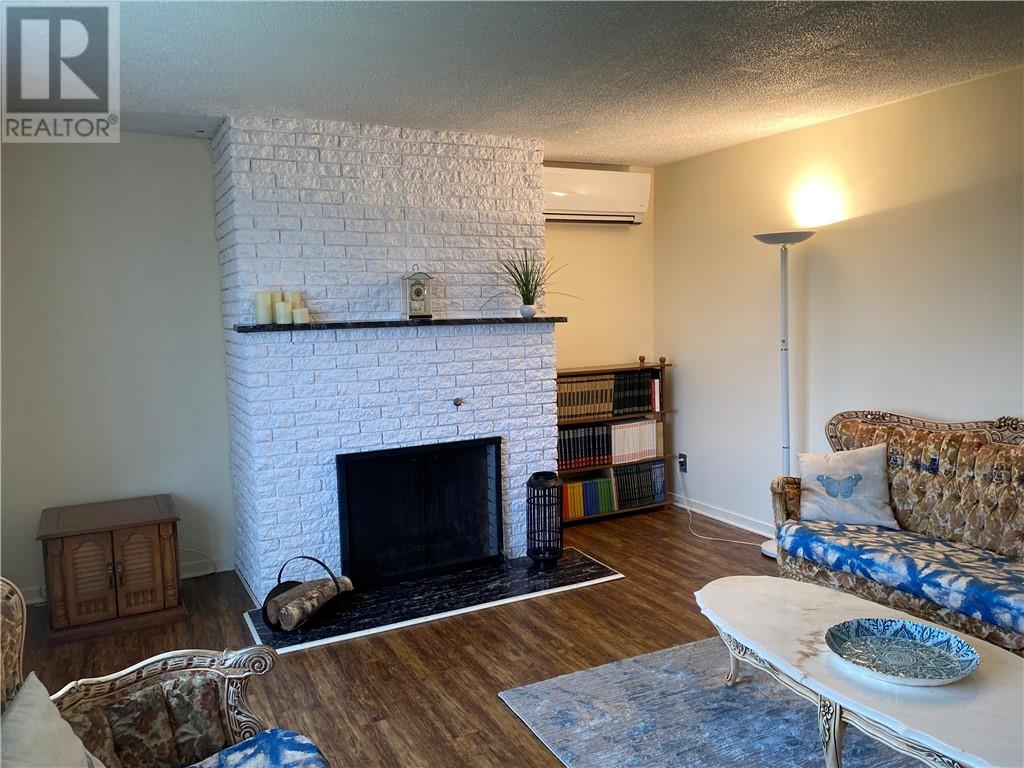 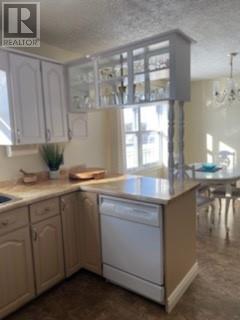 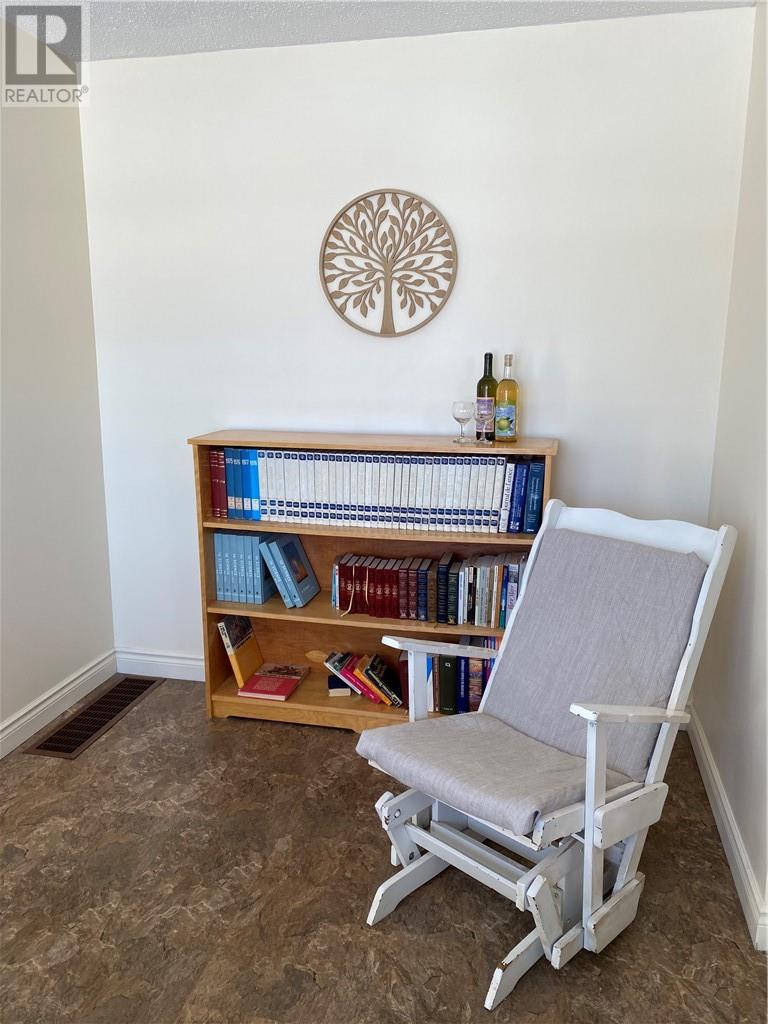 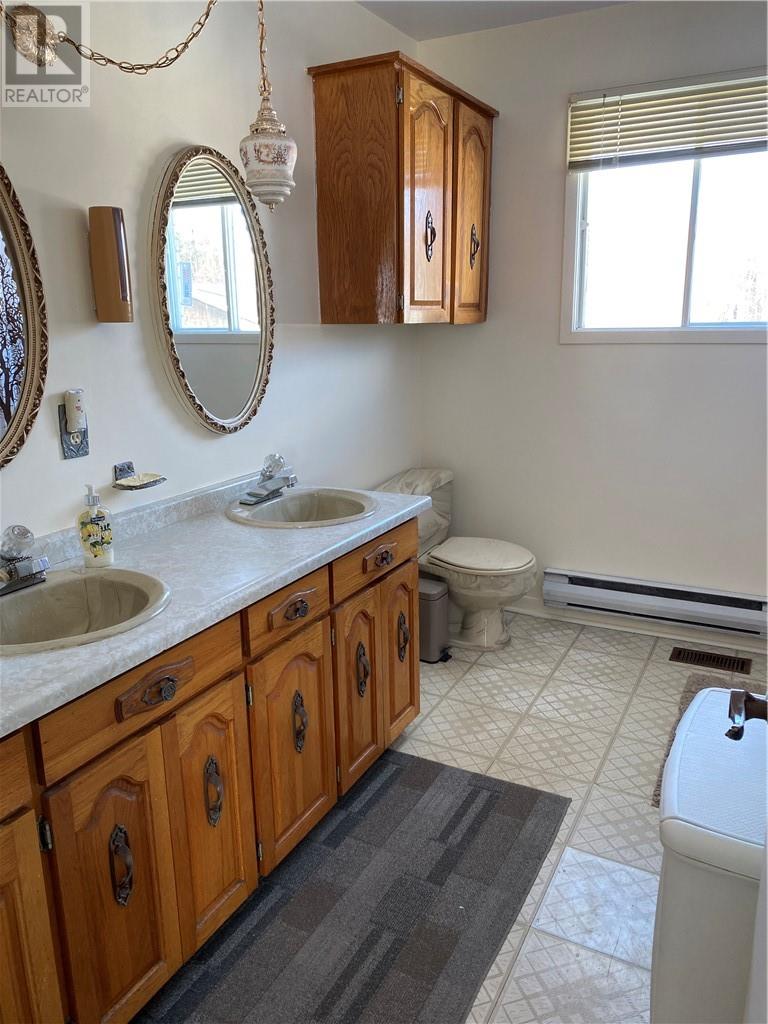 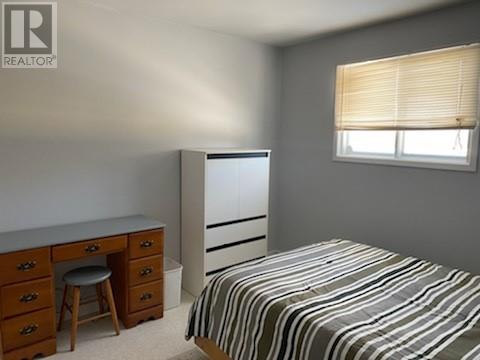 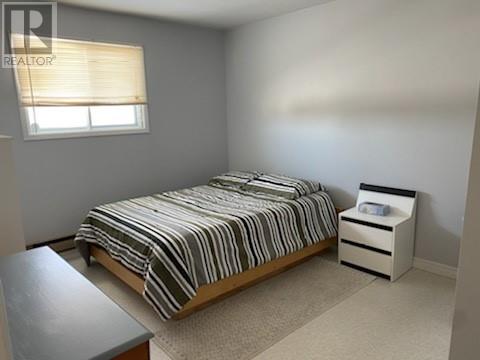 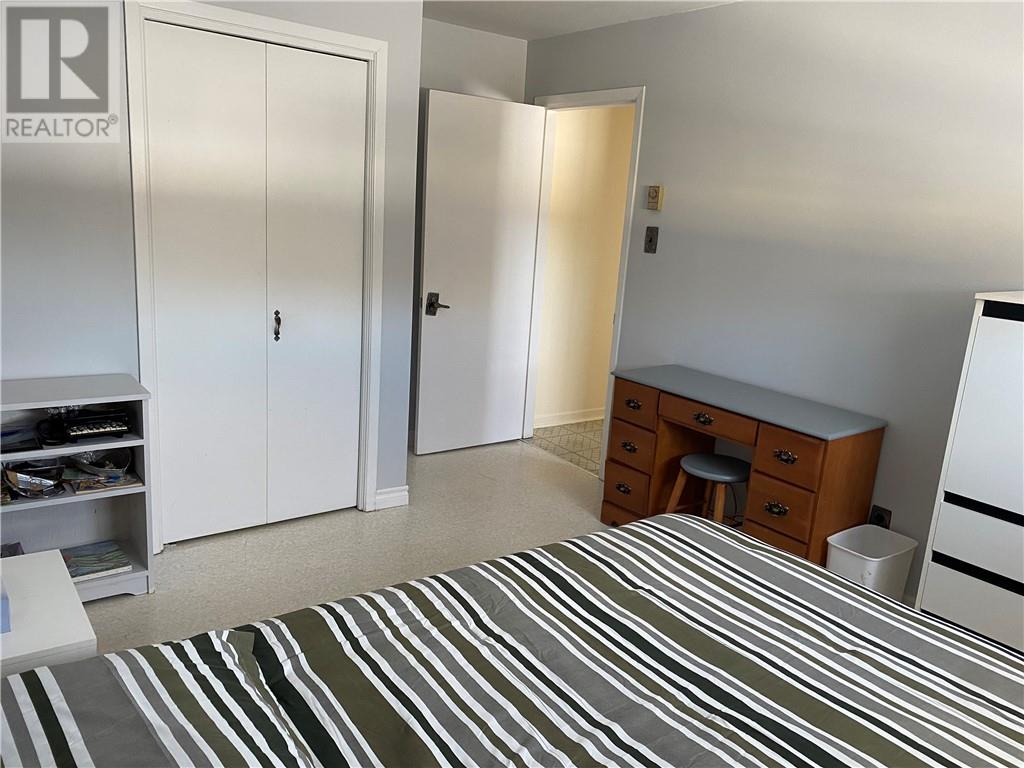 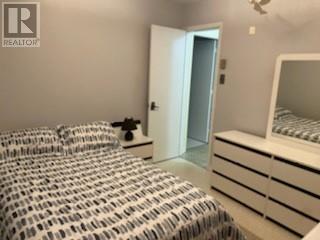 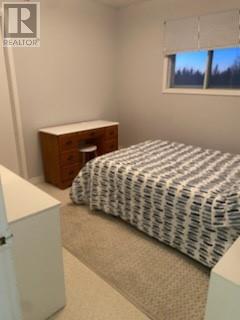 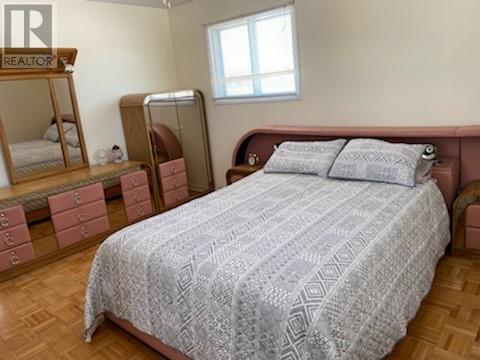 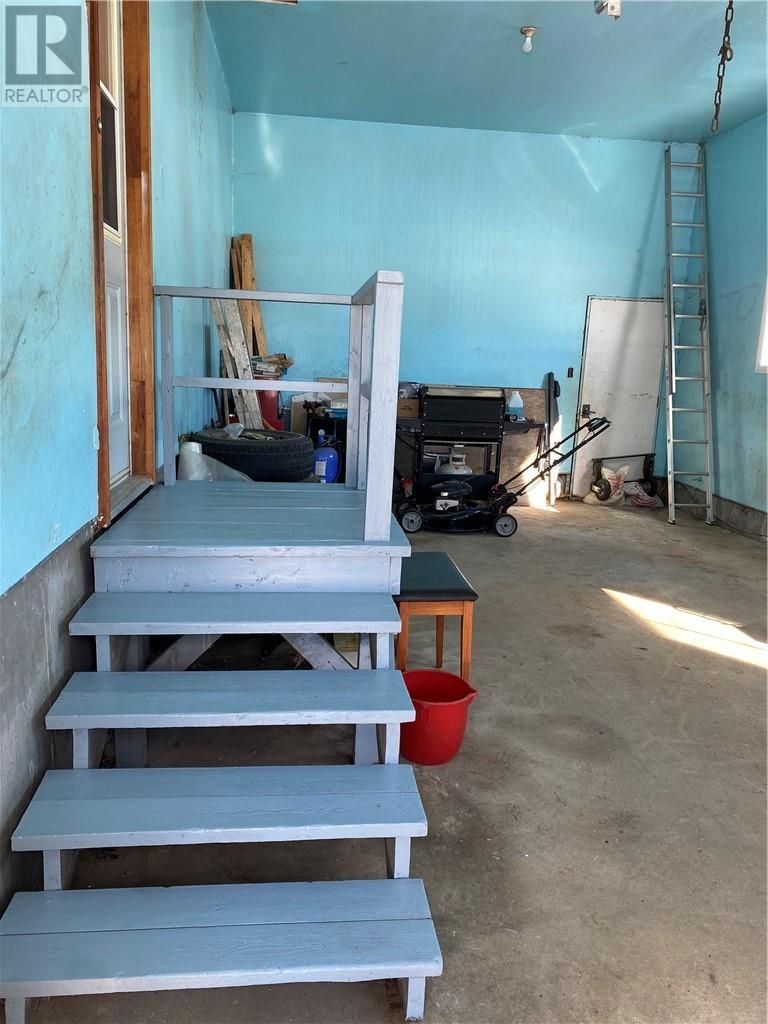