Build your dream home in the friendly Village of Bawlf! You will feel as if you're living in the country as these lots back onto a field. Bawlf has an amazing school and wonderful small town charm. It is only a 20 minutes from Camrose and an excellent commuting distance. (id:26763)

Unemployment rate in the area around Listing # A1207914 is 15.2 which is High in comparison to the other province neighbourhoods.

This real estate is located in Bawlf where population change between 2011 and 2016 was 4.7%. This is Above Average in comparison to average growth rate of this region.

Population density per square kilometre in this community is 473.3 which is Average people per sq.km.

Average Owner payments are Below Average in this area. $931 owners spent in average for the dwelling. Tenants are paying $ in this district and it is comparing to other cities.

0% of all population in the area around this property using Public Transport which is , 94.7% of using population are using Cars, which is High. 0% of people using Bicycles and it is . 0% of population are walking which is 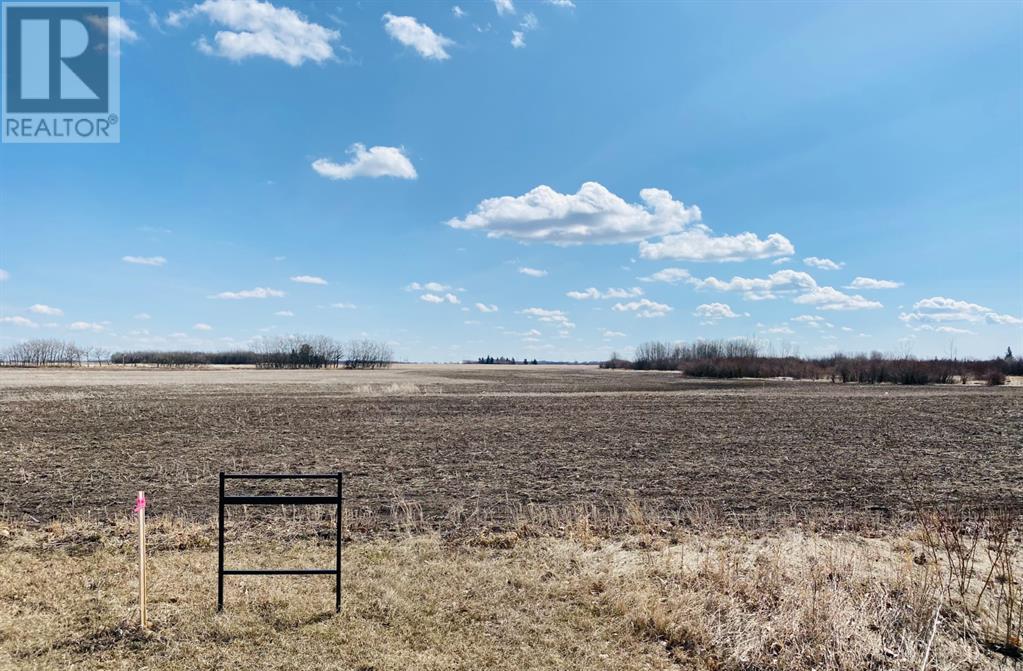