Looking for an ideal location or spot to live that allows you to enjoy breath taking views of the Taxis River and offers retail square footage to make an income? This 3000 square foot building could just be the ticket to help you be your own boss and live for basically free! The lower level is an open concept living suite bungalow with floor to ceiling windows to enjoy the River views, 3 bedrooms and a bath so the owner can relax with jaw dropping views. The main floor has 1500 square feet, consisting of retail floor space, washroom, product storage and an office. The fabulous high traffic location makes this a busy store, in business for over 40 years and it makes money! The roof is updated with metal roof with an addition put on the back to increase the size and the paved parking lot is massive, making it easy for big trucks to stop as well. All shelving, coolers, freezers, point of sale systems, appliances in living suite are all included. The vendor will also work a deal out on the inventory based on what is on hand at the time of sale. Opportunities like this do not come up often so don't miss your chance at this well priced package, giving you a place to live while running your business. (id:26763)

The closest Elementary independent school to this home for sale located at 3292 Route 625 is Devon Park Christian School with School's rating No Rating, located 55.31 km from this home.

The closest to this address 3292 Route 625 Secondary independent school is Devon Park Christian School with School's rating No Rating, located 55.31 km km from this home

The freshest crime data from Statistics Canada are from 2020. There were 199 volation disturbances in this neighbourhood. The overall crime rate near the address - 3292 Route 625, Taxis River, NB is 5,840.92. Rate is the amount of incidents per 100,000 population. Comparing to other Canadian cities it has Average rate in 2020. Year by year change in the total crime rate is 11.40%

Unemployment rate in the area around MLS® Listing # NB080898 is 25.4 which is High in comparison to the other province neighbourhoods.

Population density per square kilometre in this community near the address 3292 Route 625, Taxis River, NB is 1.2 which is Low people per sq.km.

Average age of the population close to the 3292 Route 625 is 48.2 . This percentage is High in comparison to other BC cities.

Average value of dwellings in this neighbourhood around 3292 Route 625, Taxis River, NB is $91957 and this is Low comparing to other areas in British Columbia

Average Owner payments are Low in the area adjacent to 3292 Route 625. $514 owners spent in average for the dwelling. Tenants are paying $530 in this district close to MLS® NB080898 and it is Low comparing to other cities.

14.4% of Population in this district near the 3292 Route 625 are Renters and it is Below Average comparing to other BC cities and areas. 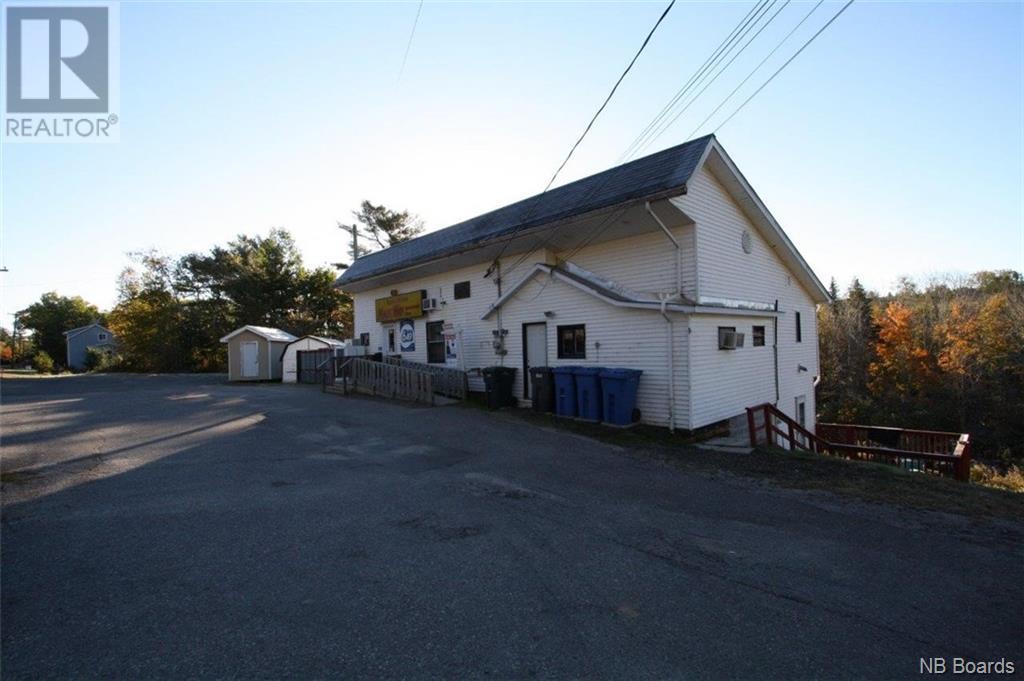 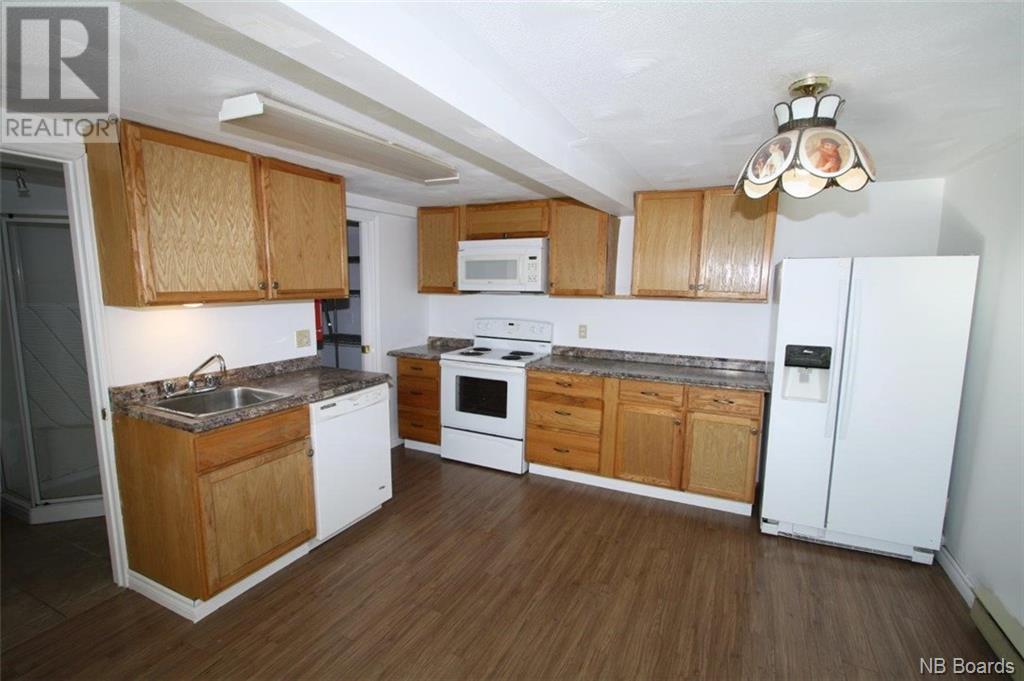 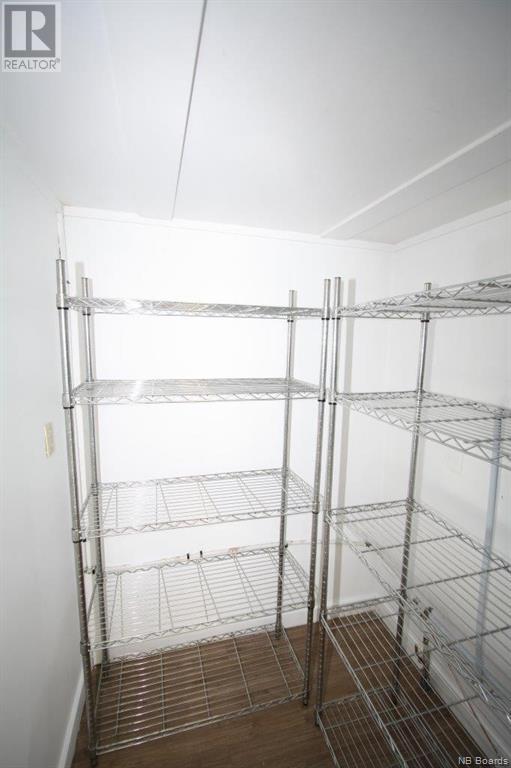 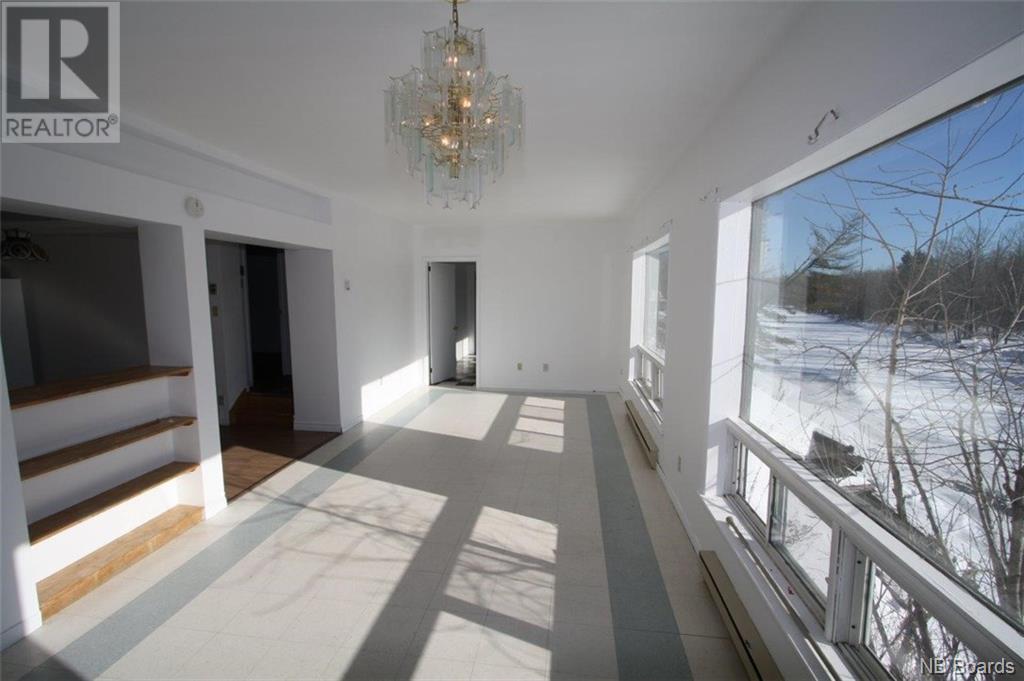 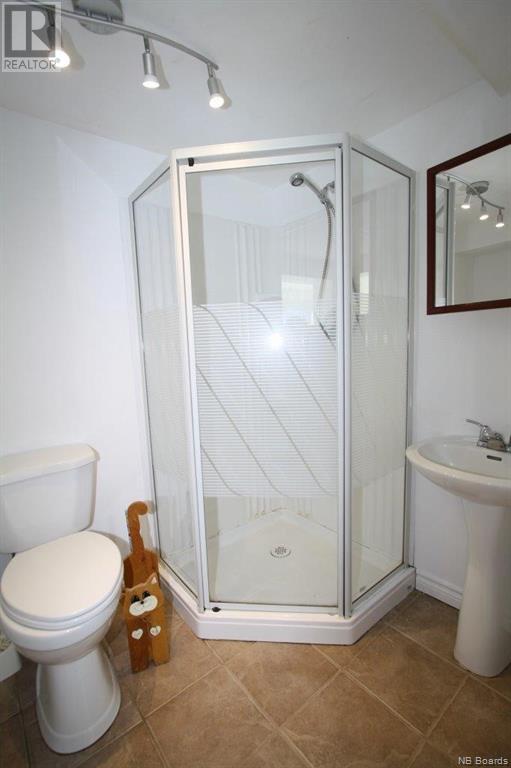 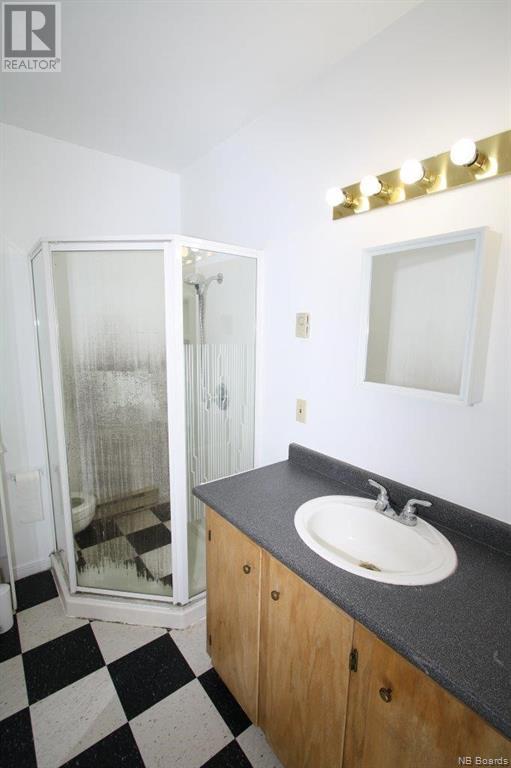 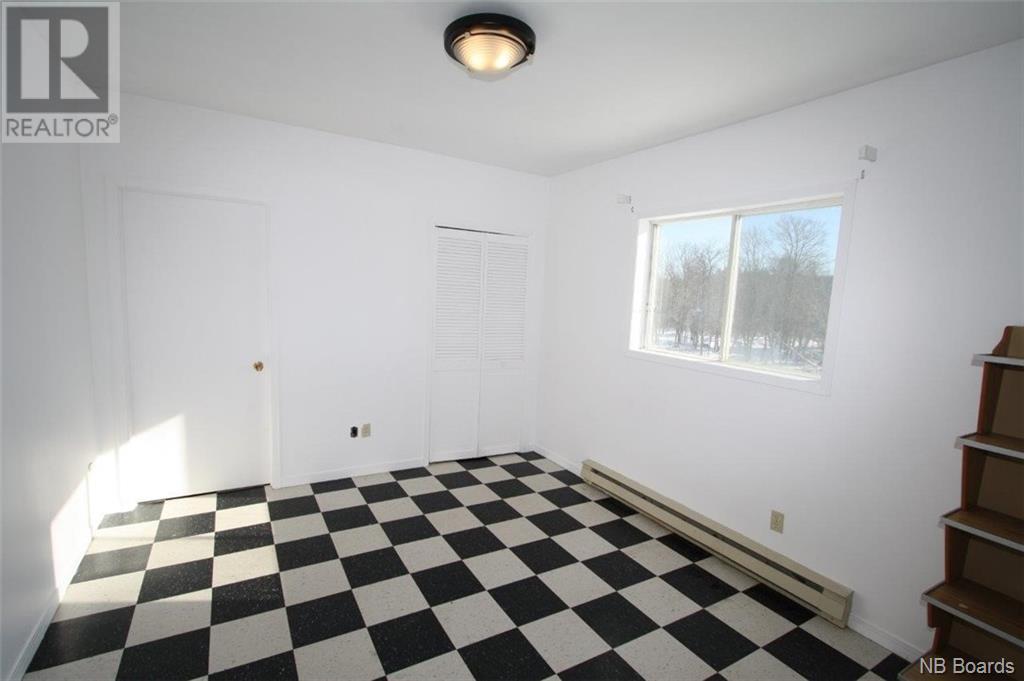 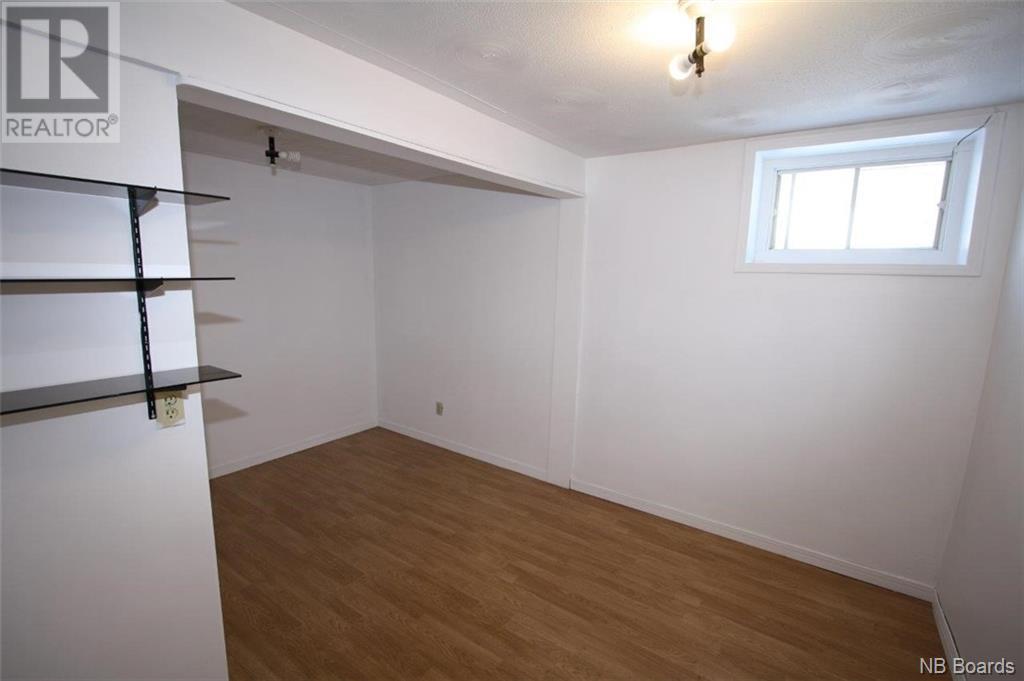 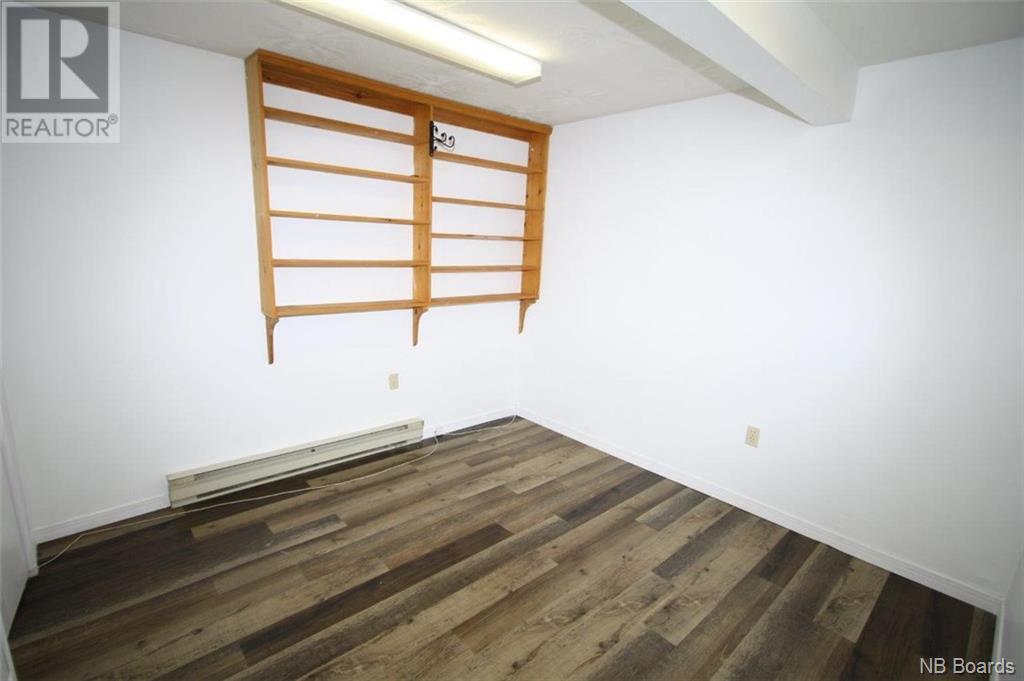 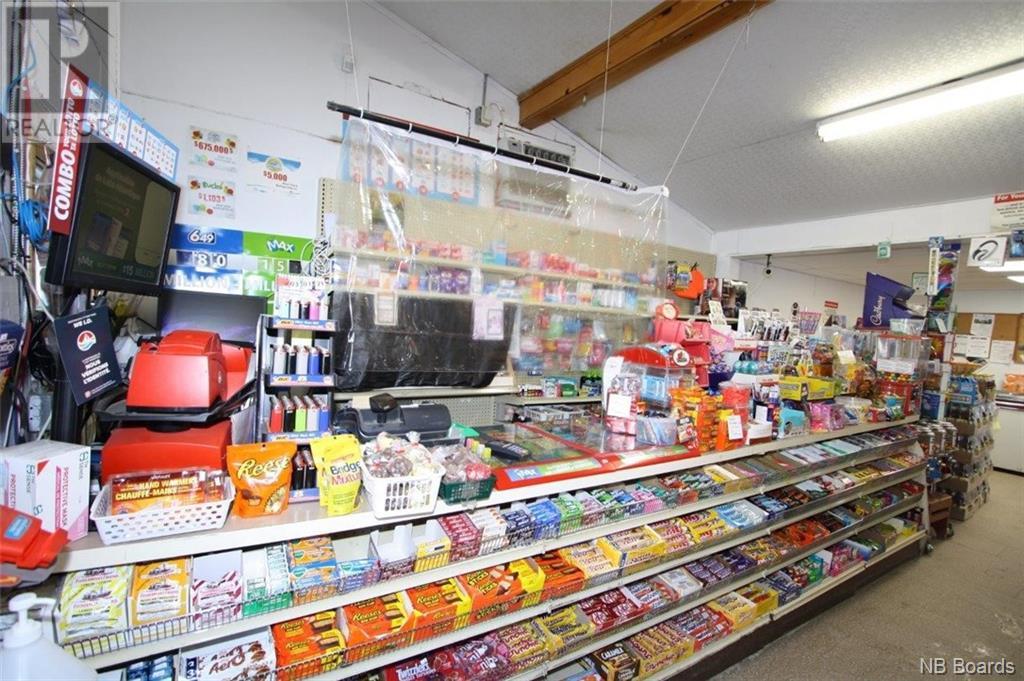 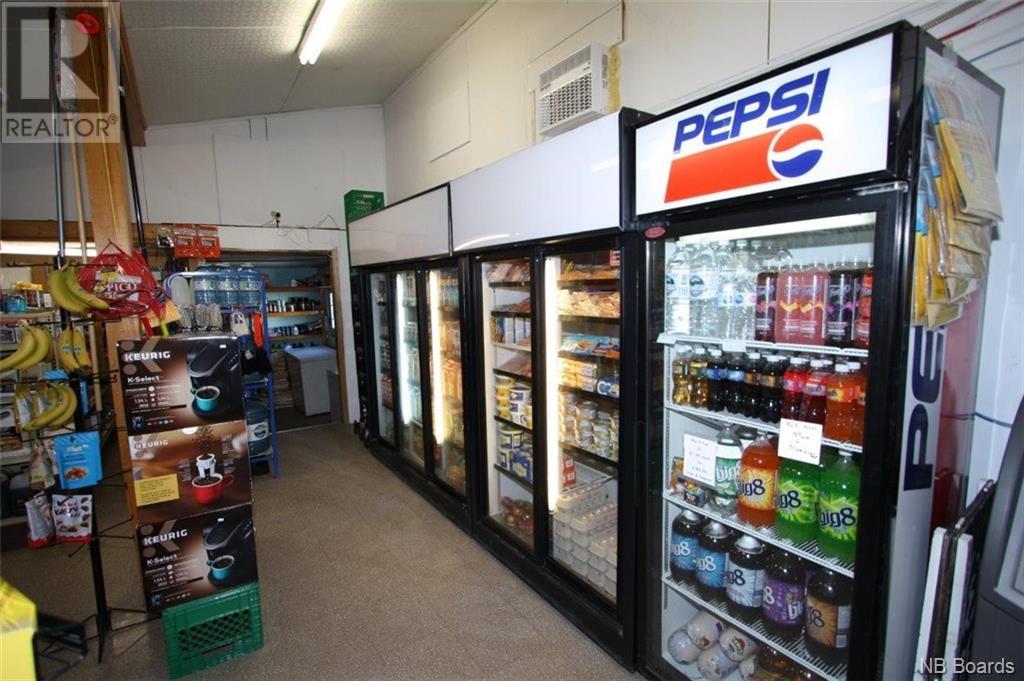 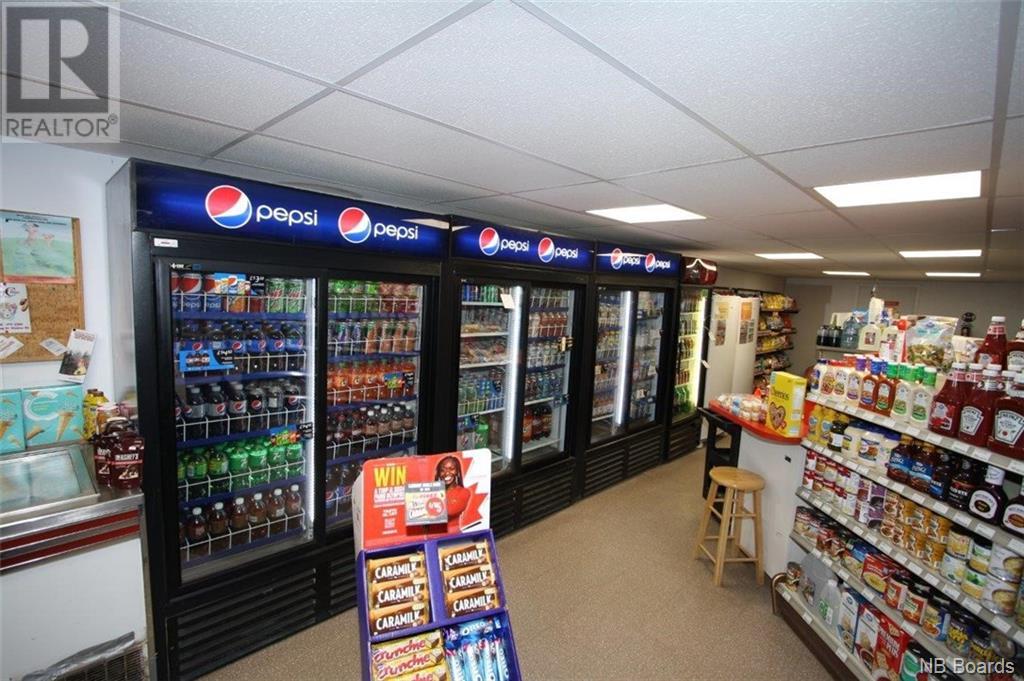 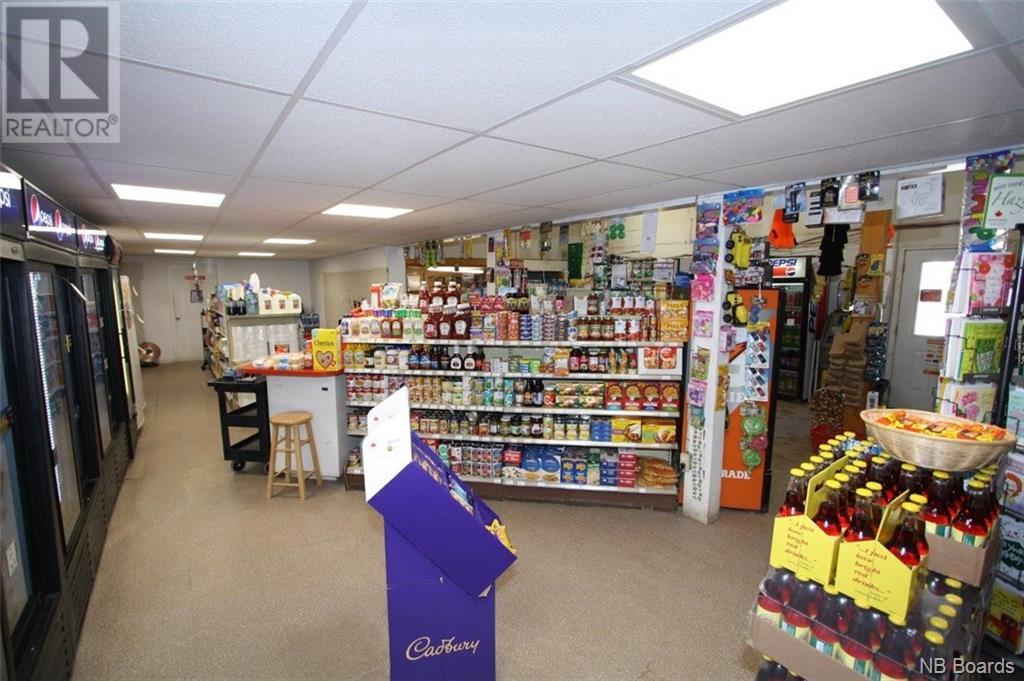 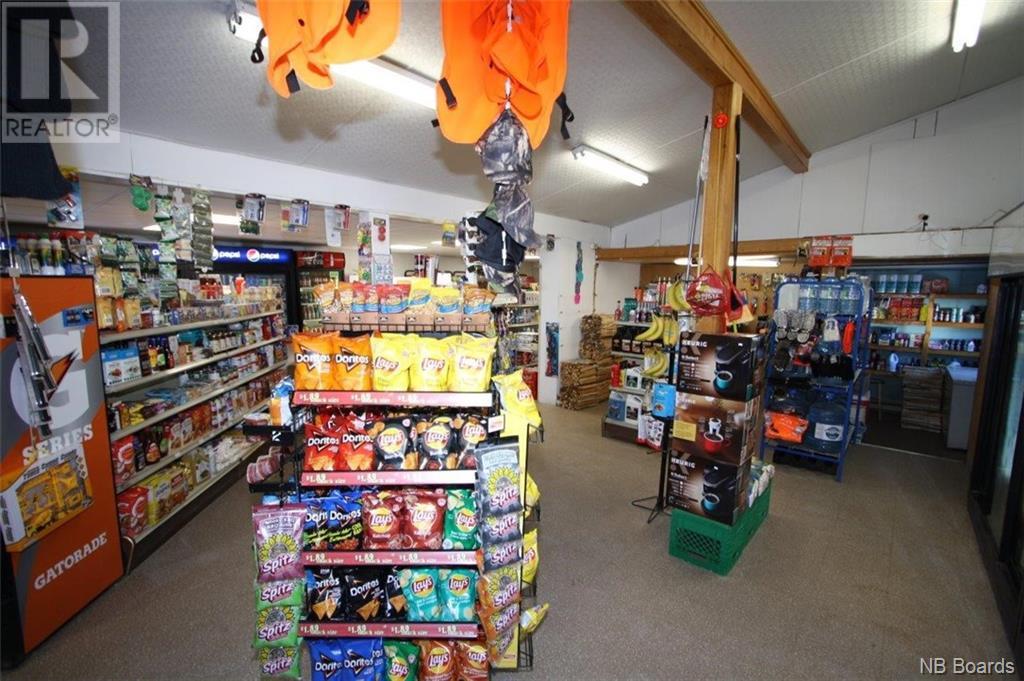 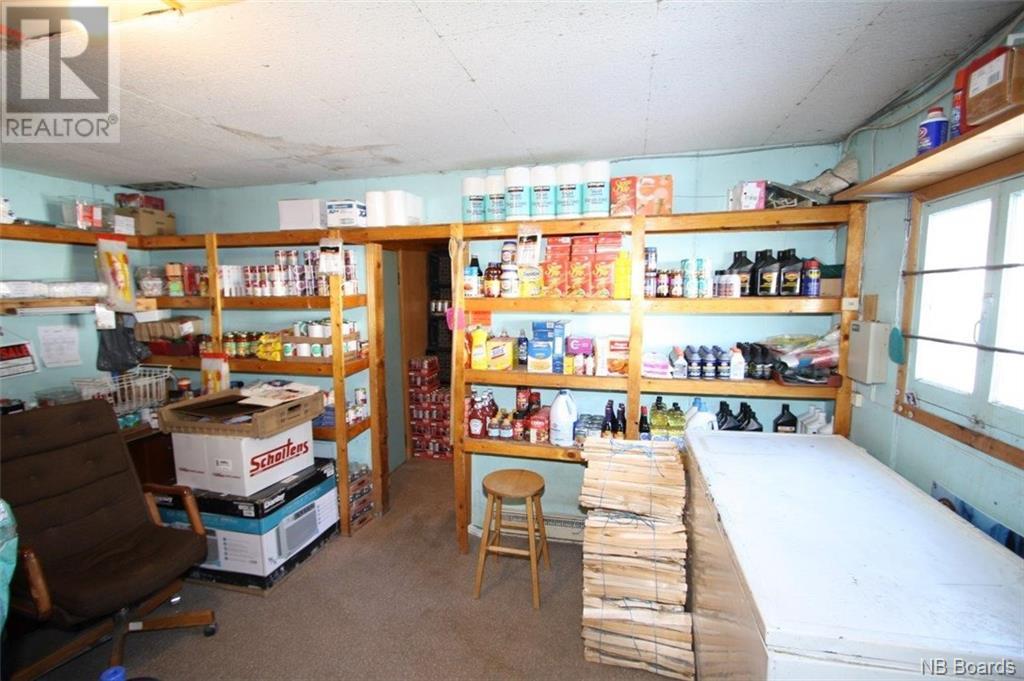 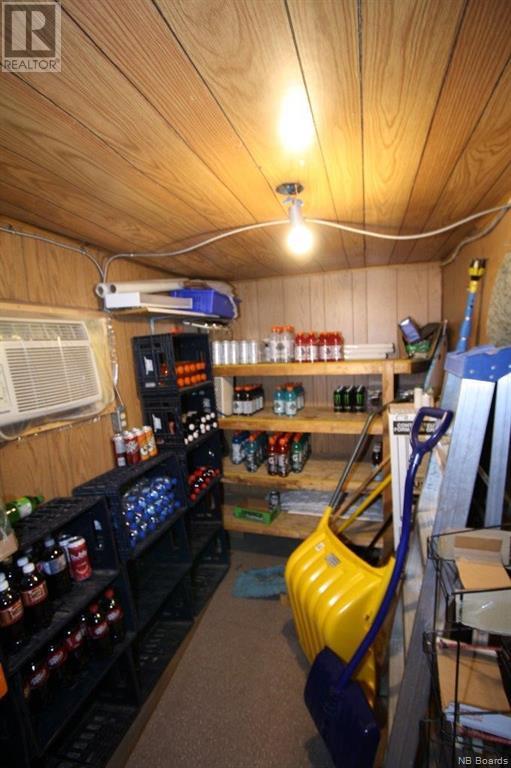 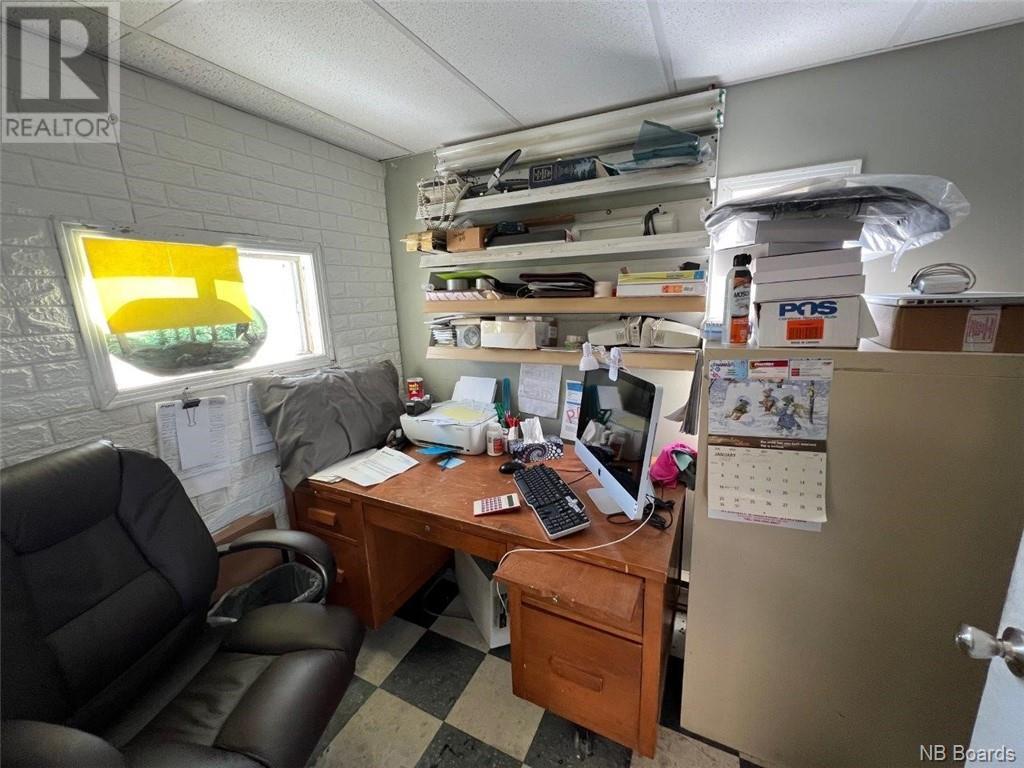 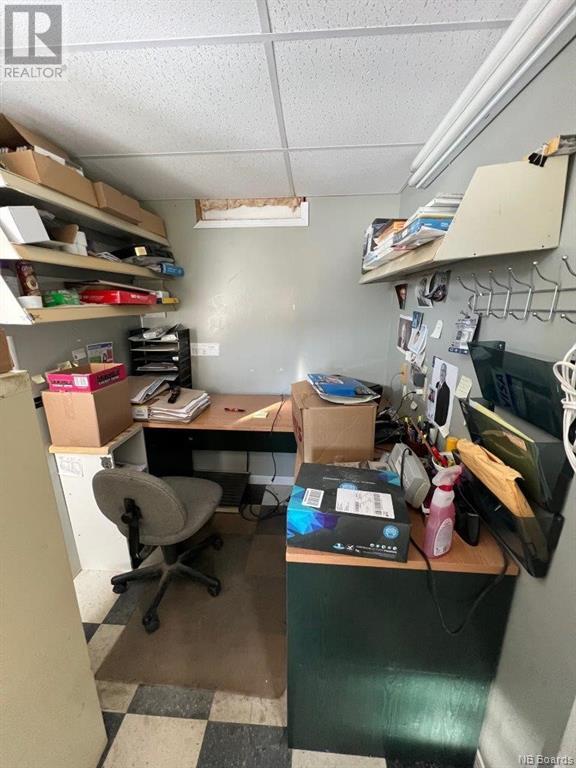 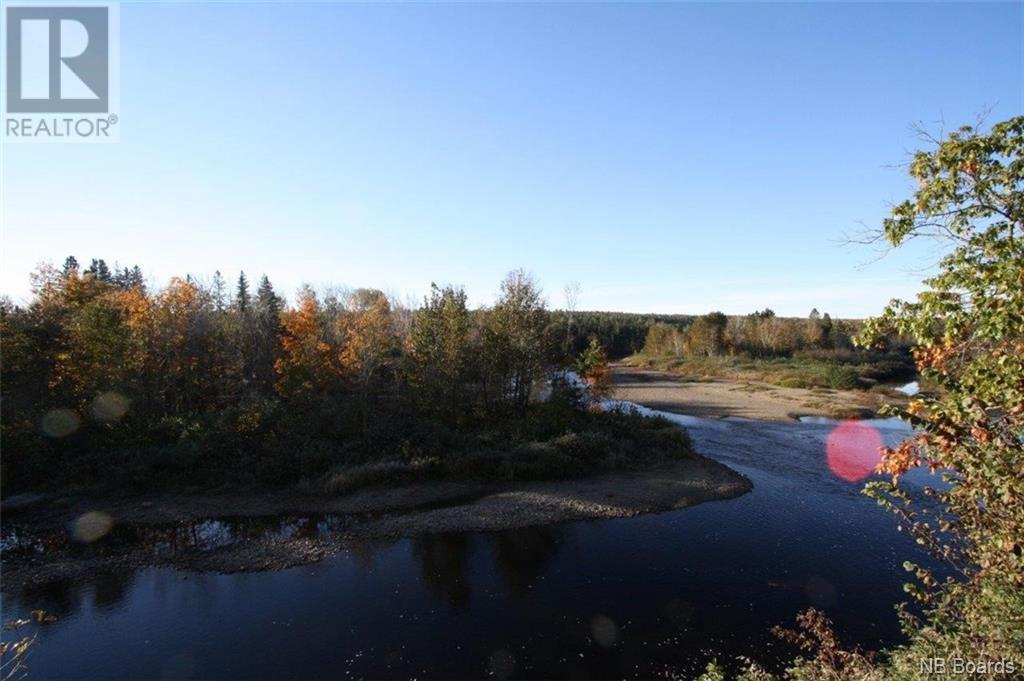 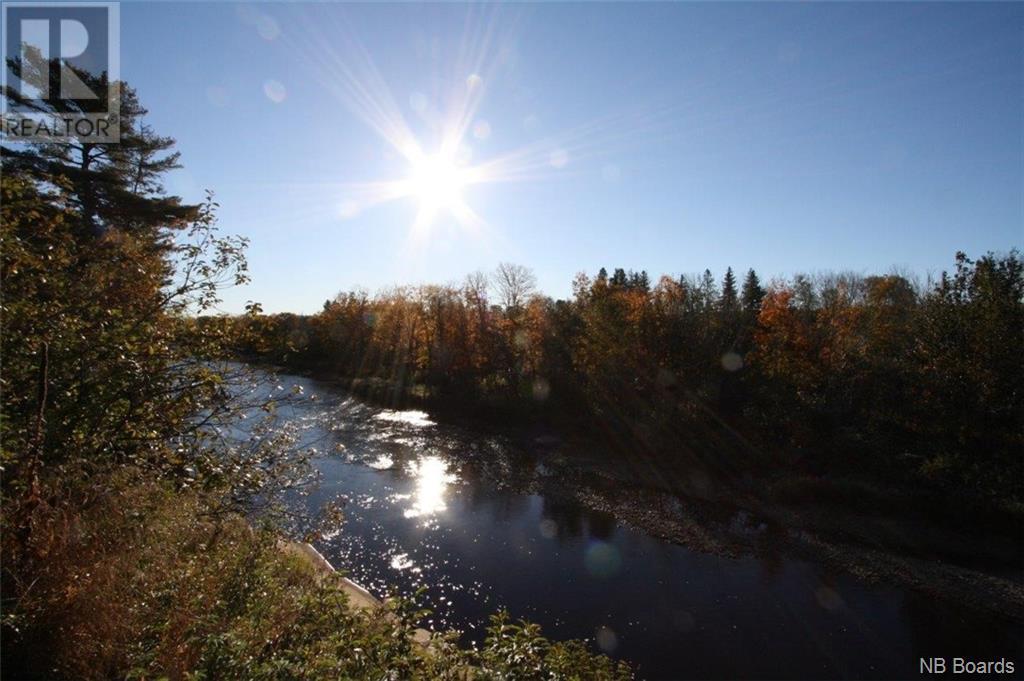