Located in heart of Downtown. This building is utilized as offices on first and second floors. Third floor has kitchen and bathroom which was previously used as boardroom, but has been rented as residential loft unit . The basement has grade level access, great for storage or workshop . Extensively renovated 15 years ago. 11 ft ceilings , hardwood flooring , vinyl windows . All measurements to be verified by purchasers or purchasers agent. Any inspections will be for the purchasers knowledge only. Majority of furnishings included. (id:26763)

The closest Bus station is QEH in 802.59 km away from this MLS® Listing.

Unemployment rate in the area around Listing # 1249659 is 9 which is Above Average in comparison to the other province neighbourhoods.

This real estate is located in where population change between 2011 and 2016 was -5.4%. This is Low in comparison to average growth rate of this region.

Population density per square kilometre in this community is 4055.3 which is High people per sq.km.

Average Owner payments are Average in this area. $1184 owners spent in average for the dwelling. Tenants are paying $993 in this district and it is Average comparing to other cities.

56.9% of Population in this district are Renters and it is High comparing to other BC cities and areas.

7.4% of all population in the area around this property using Public Transport which is Below Average, 53.7% of using population are using Cars, which is Low. 0.9% of people using Bicycles and it is Average. 35.9% of population are walking which is High 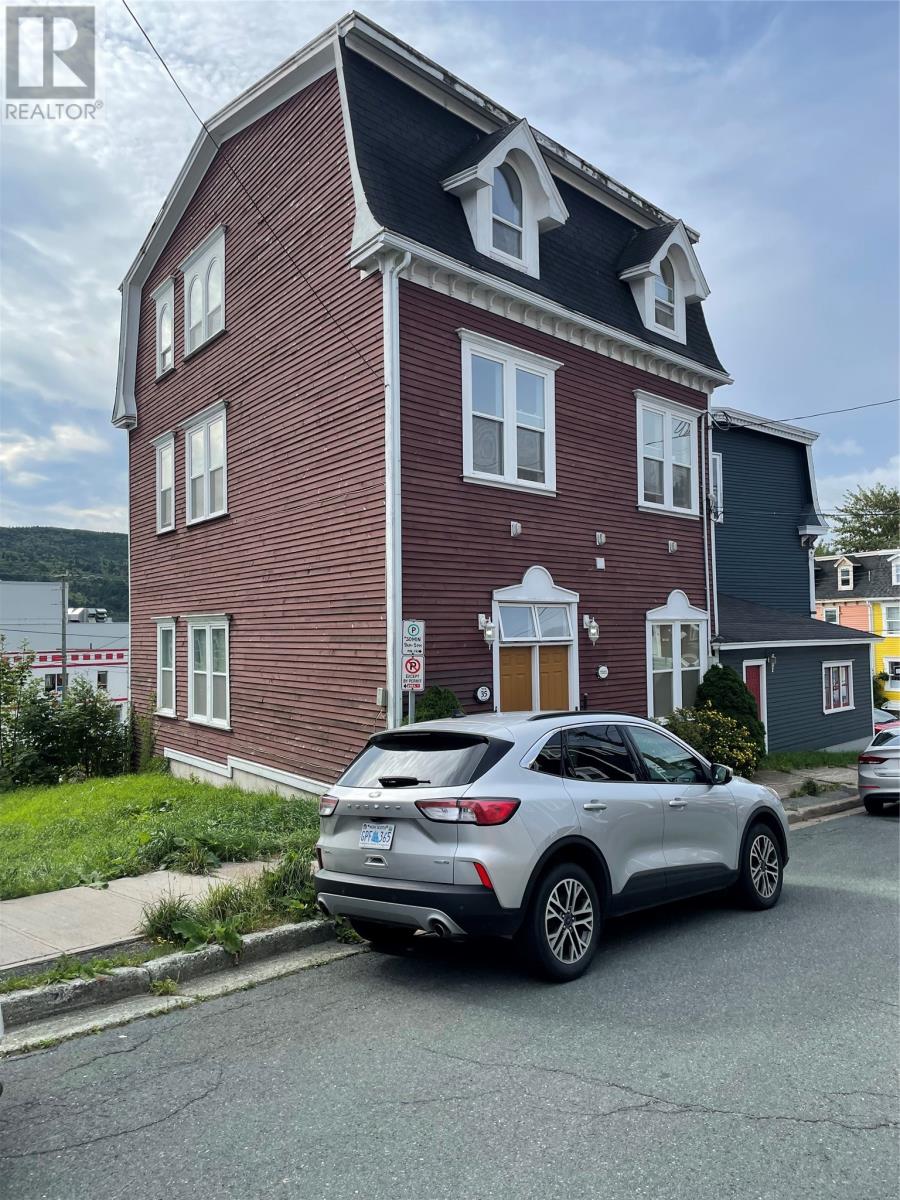 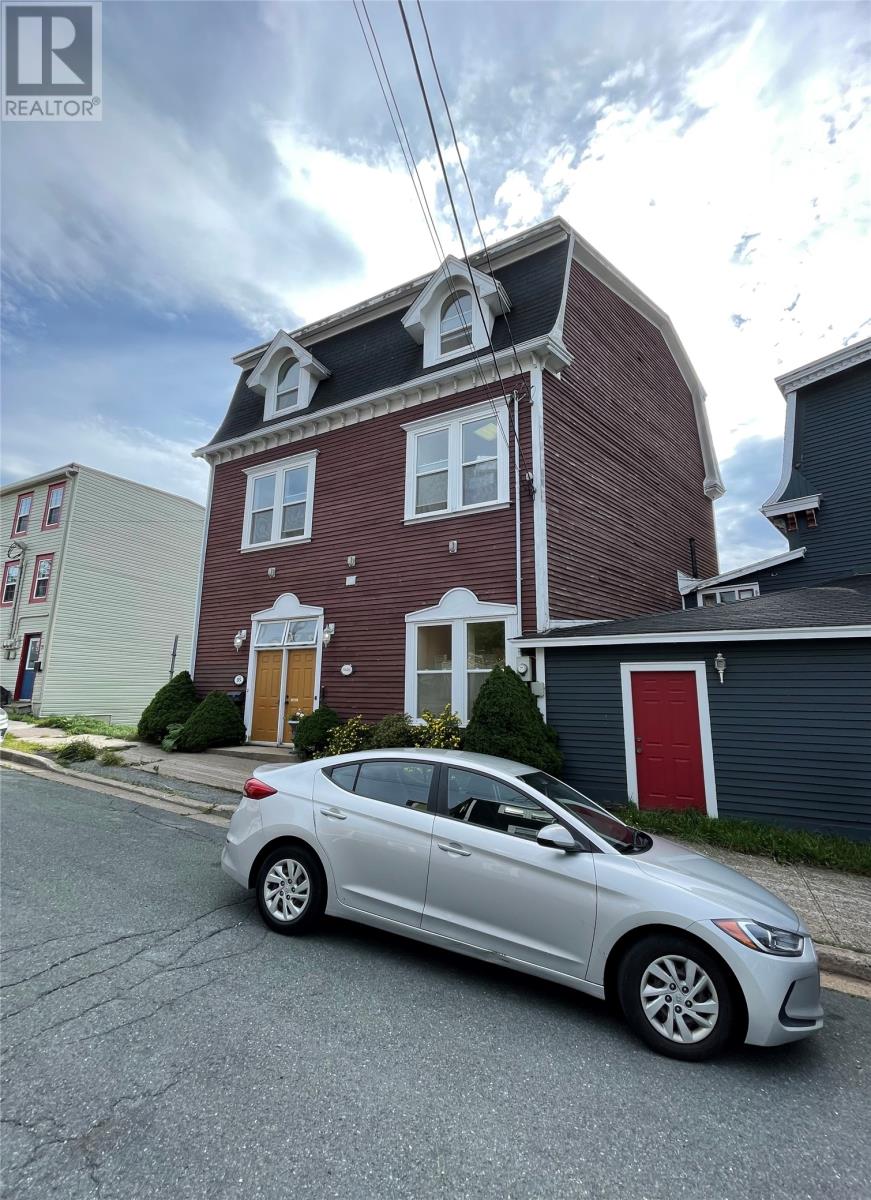 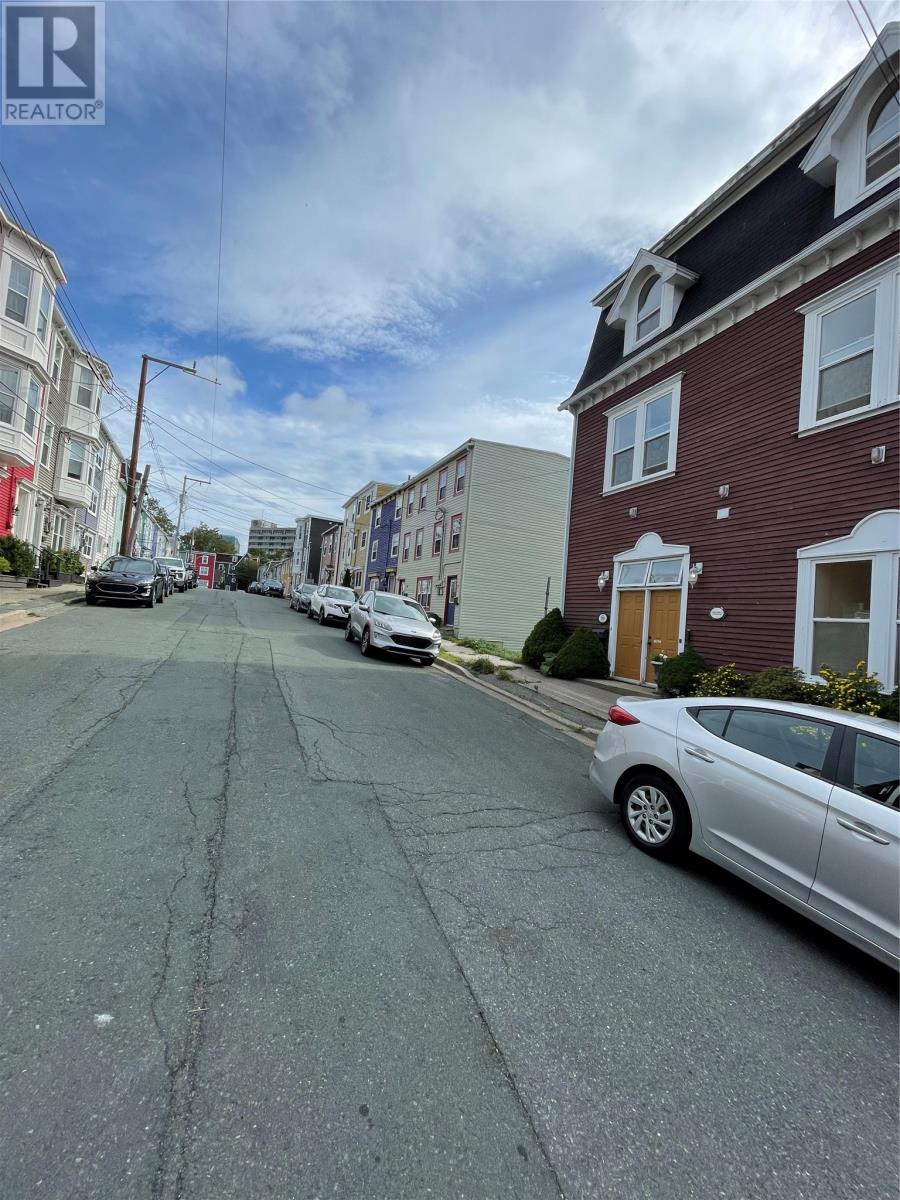 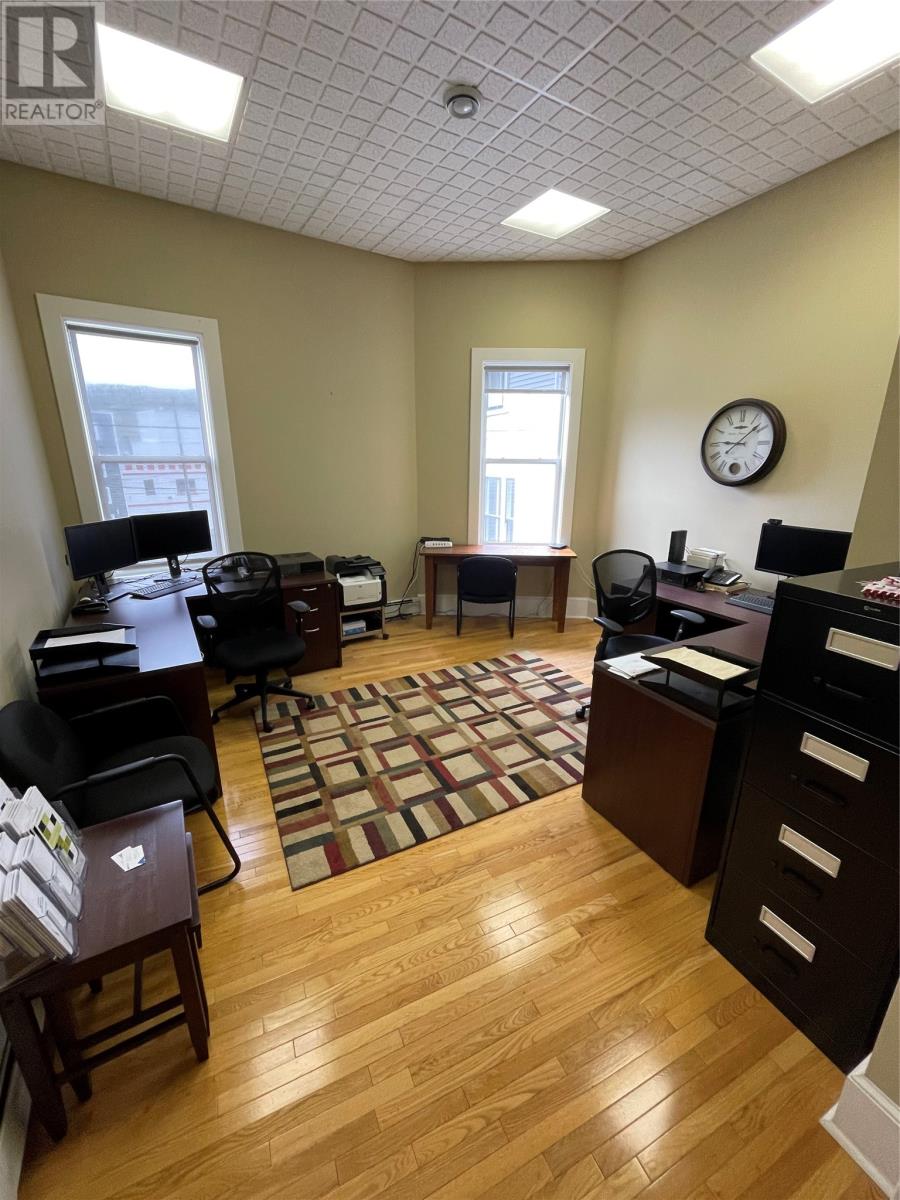 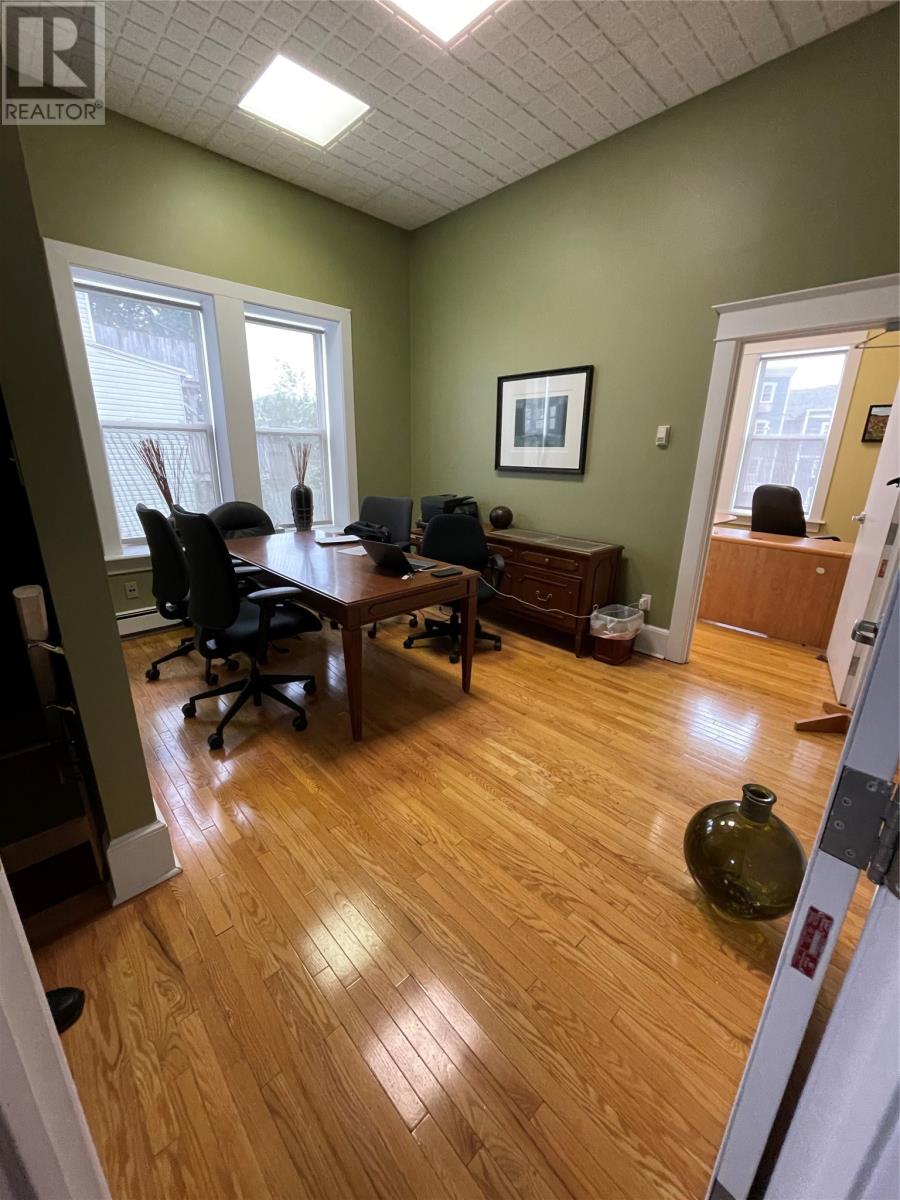 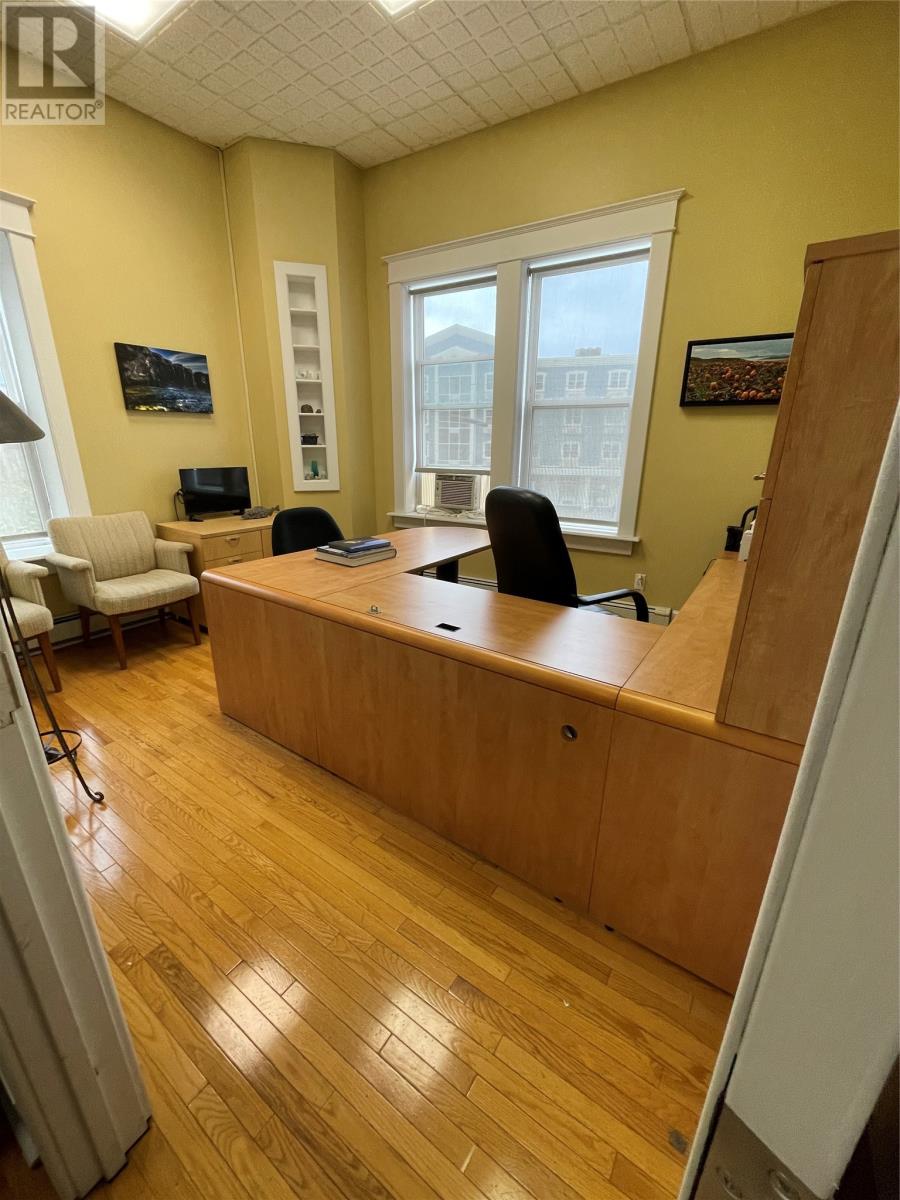 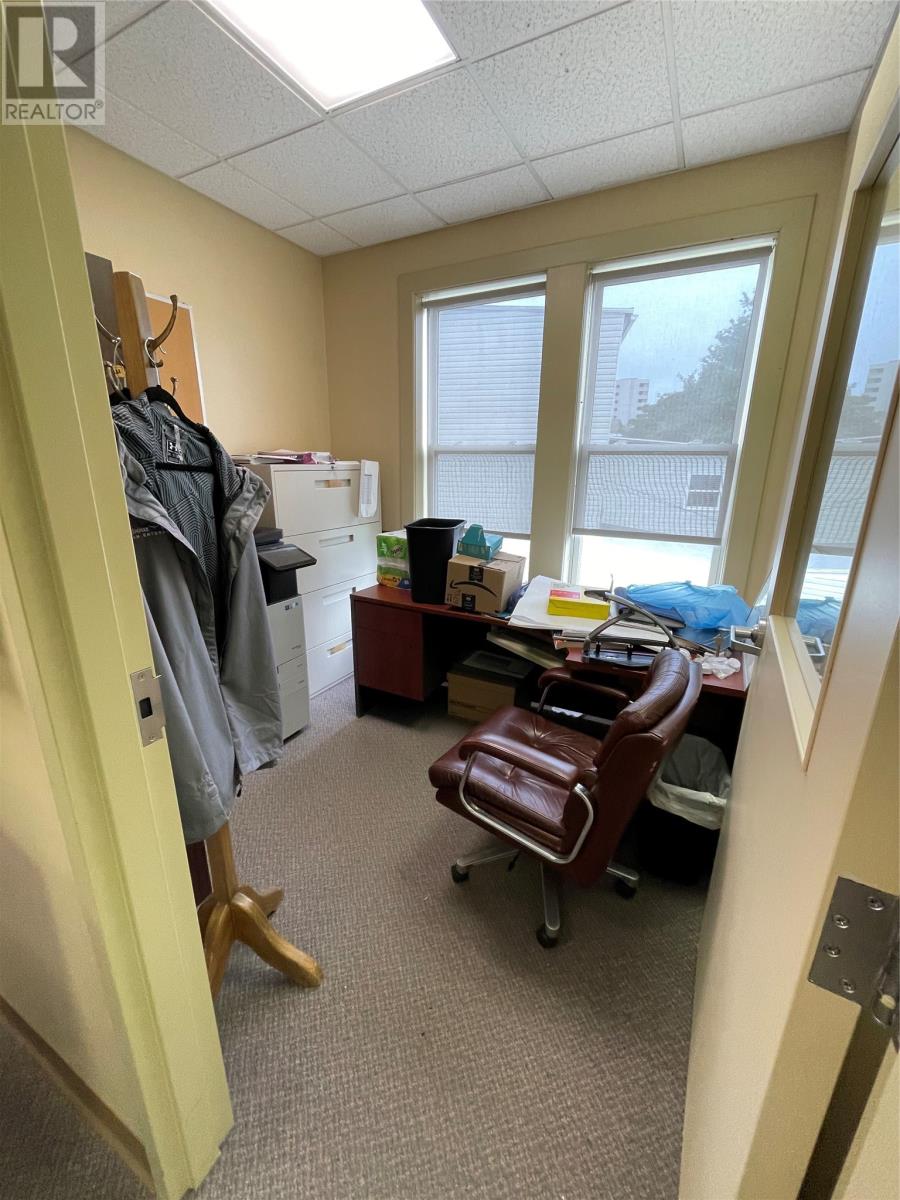 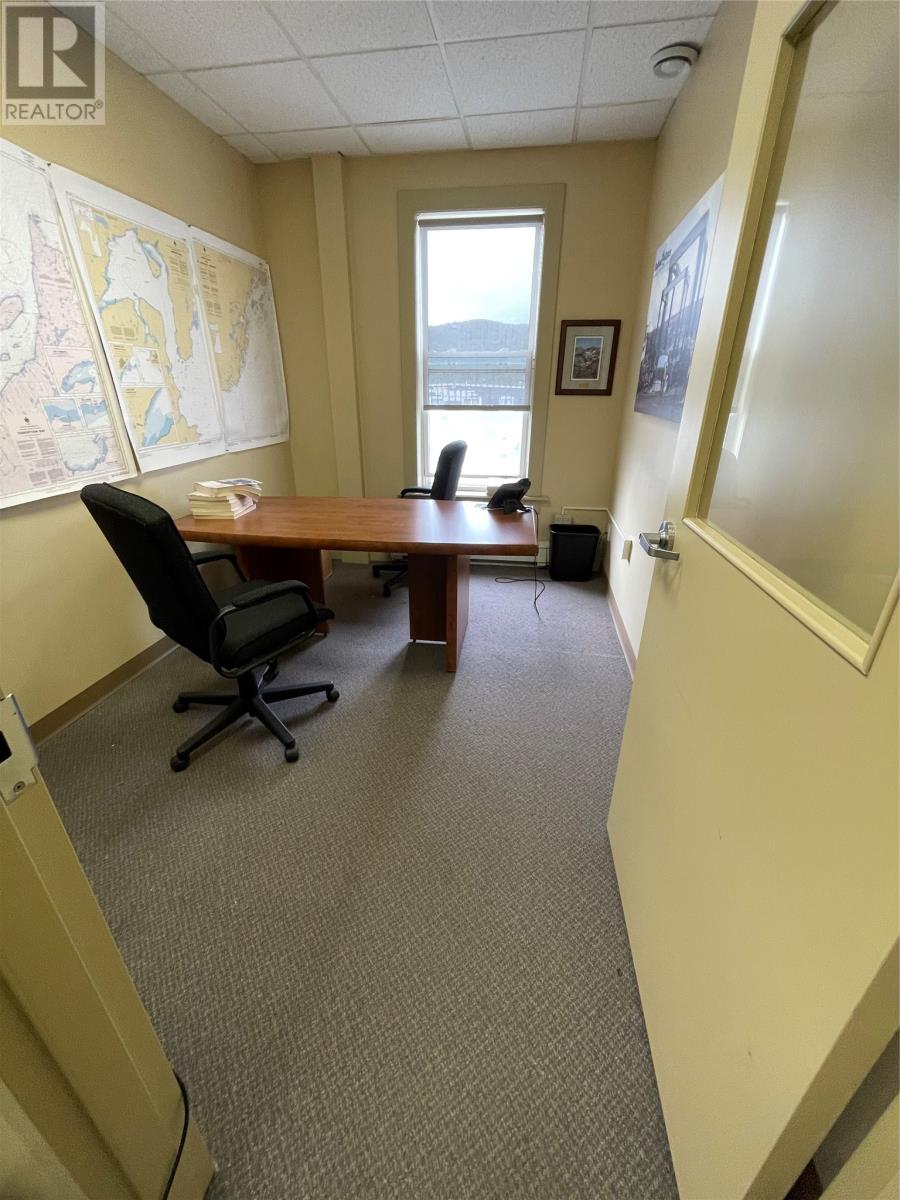 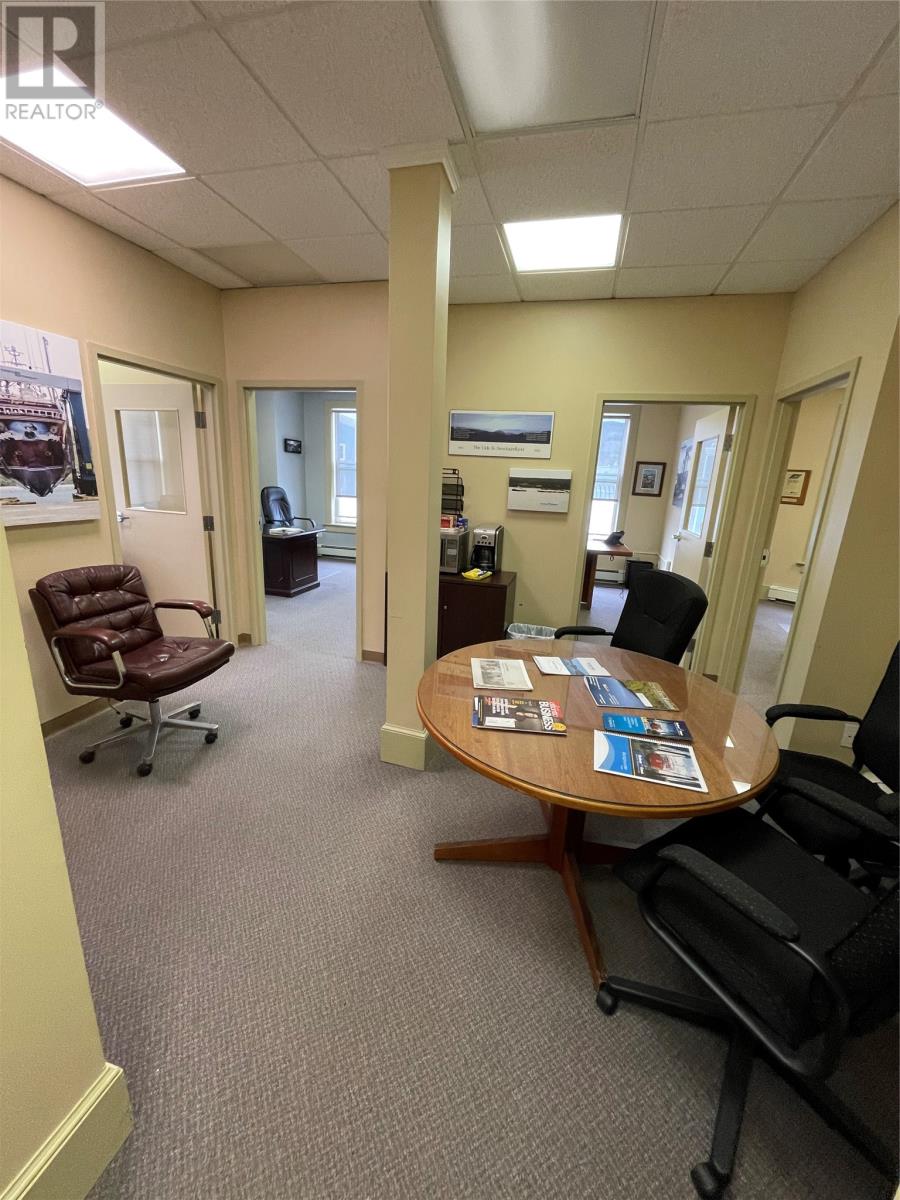 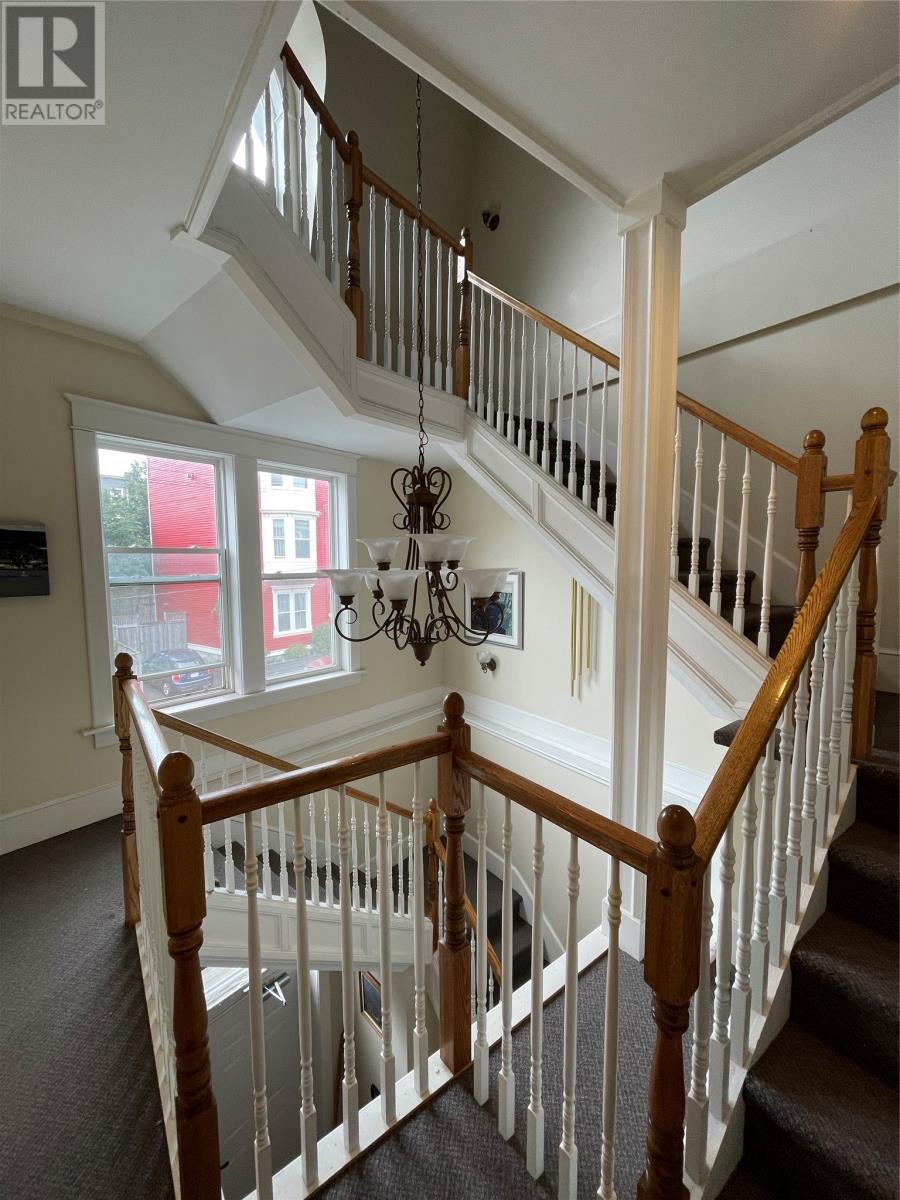 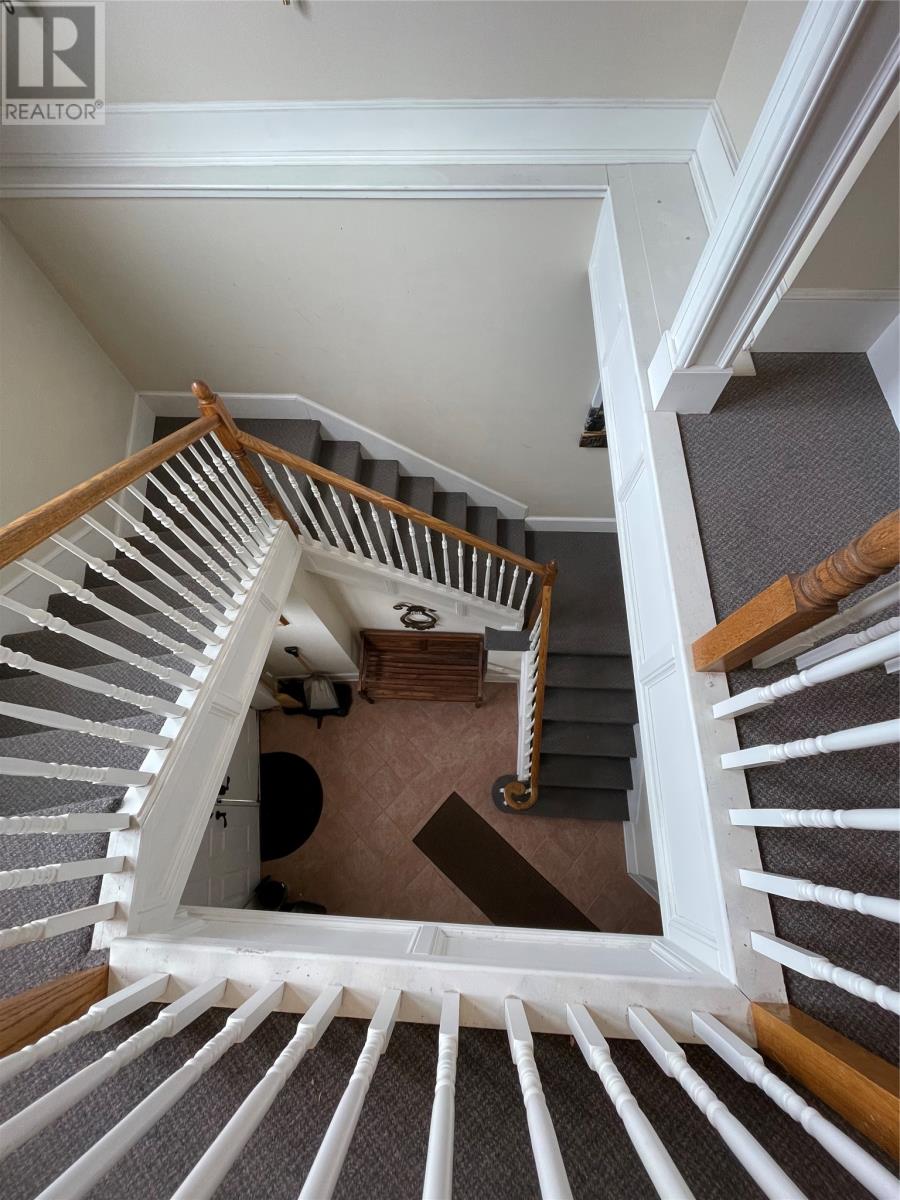 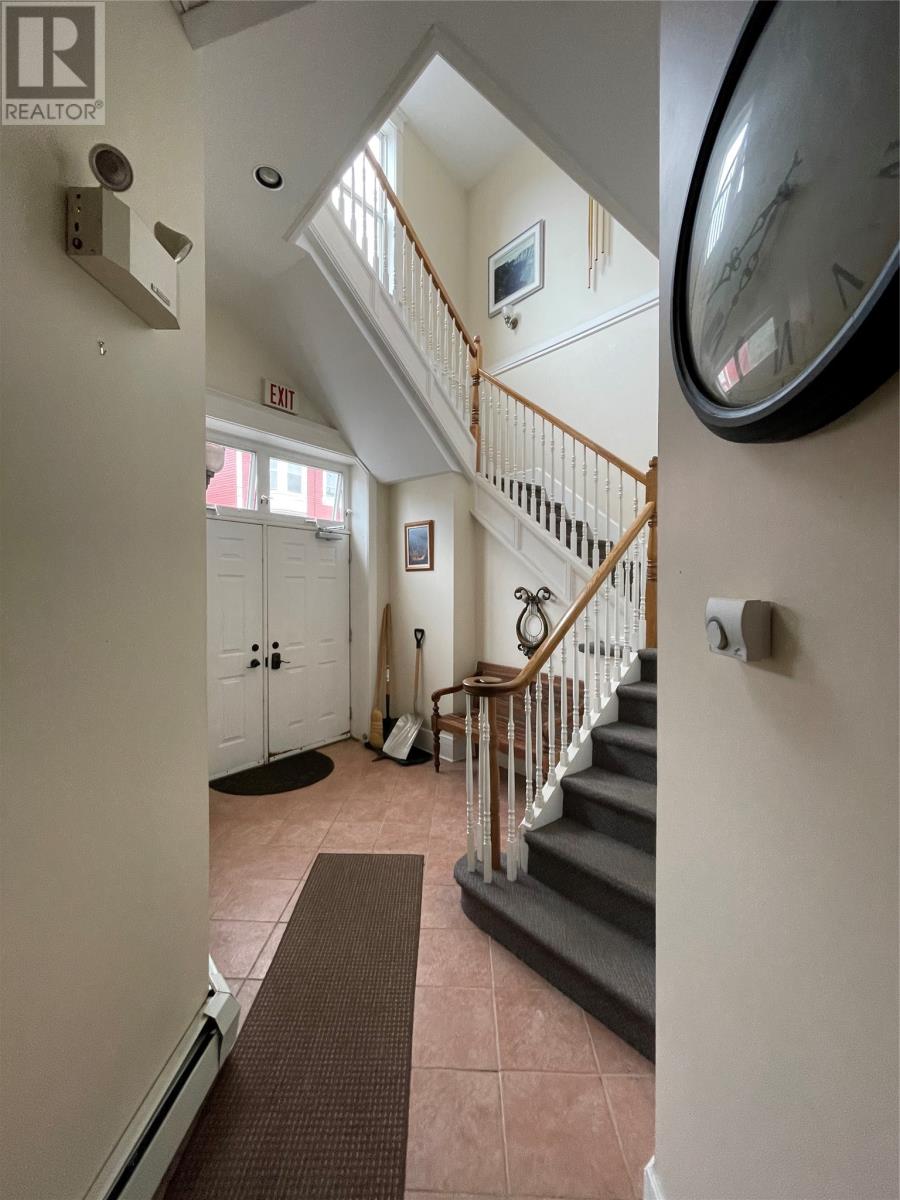 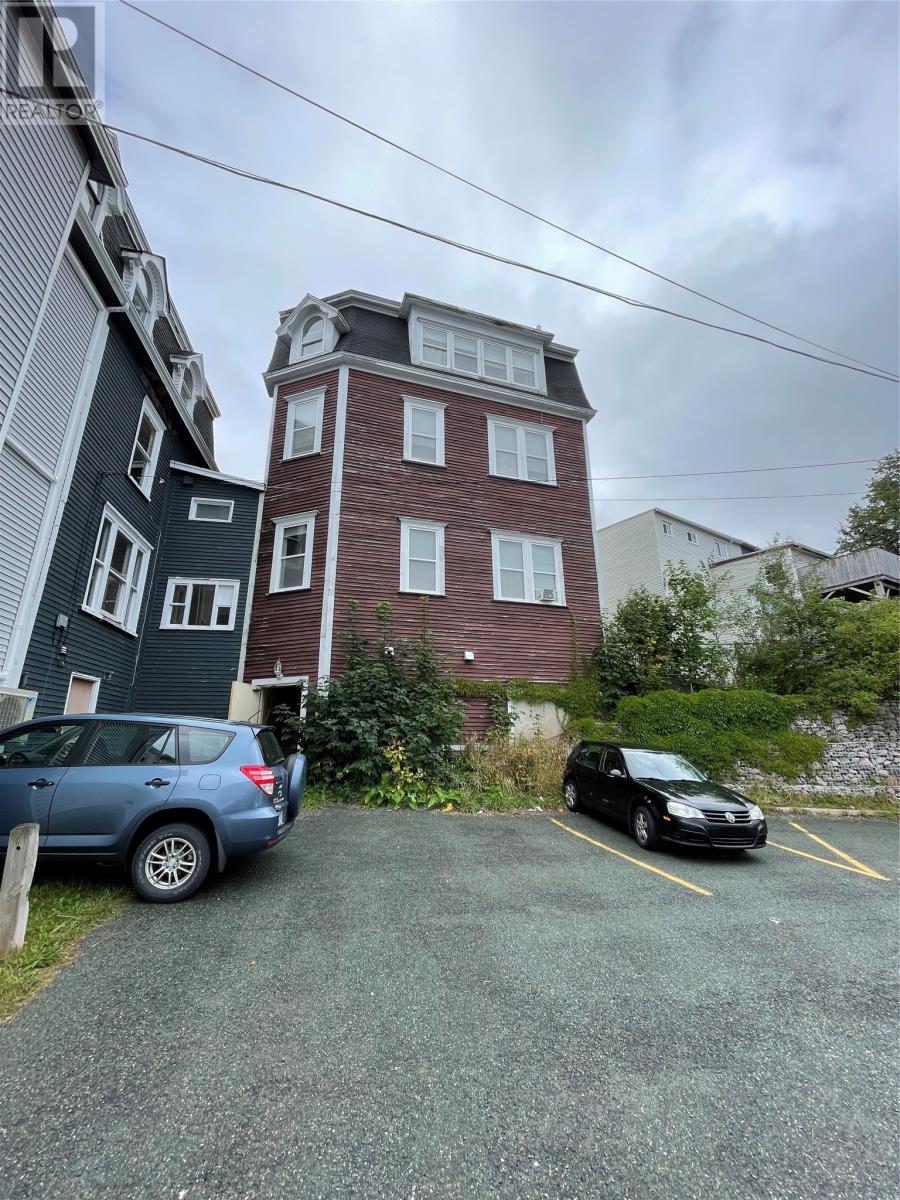 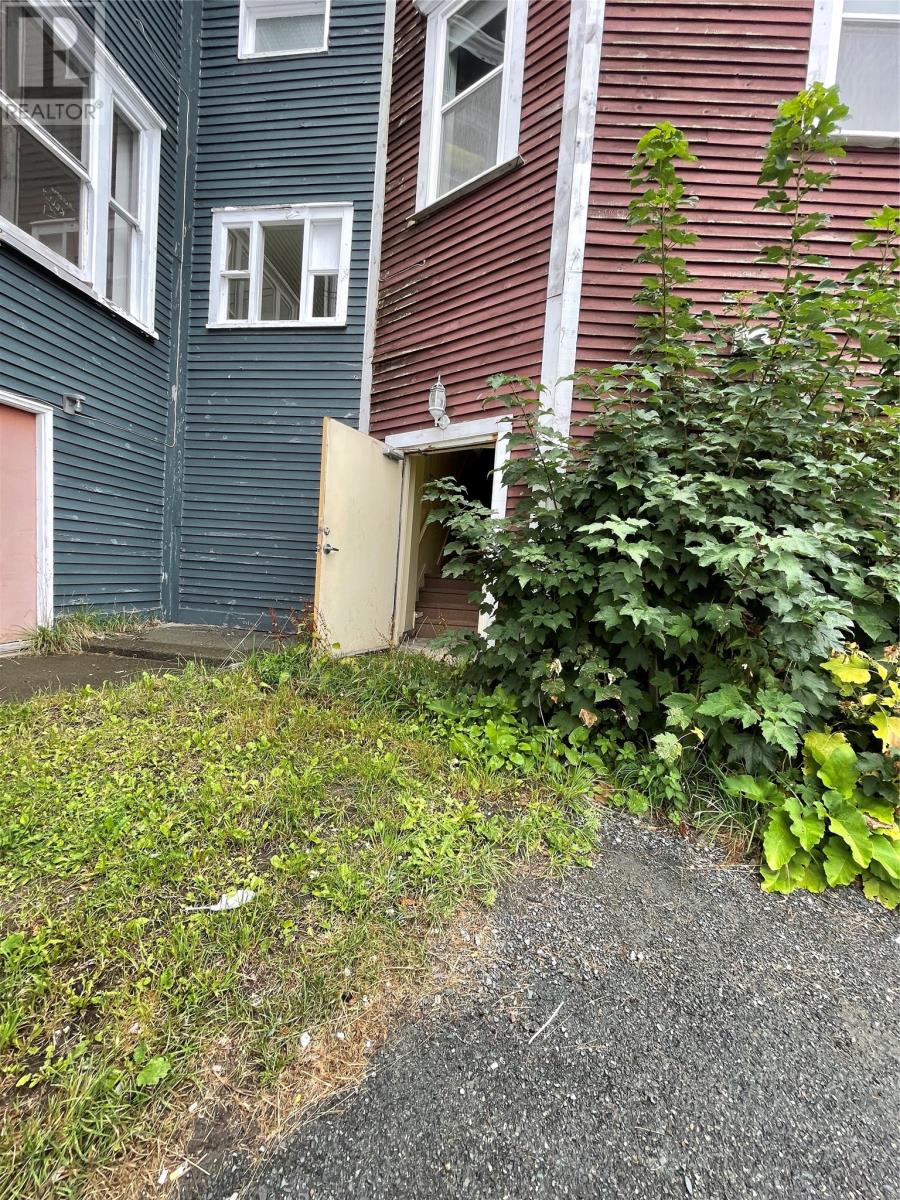 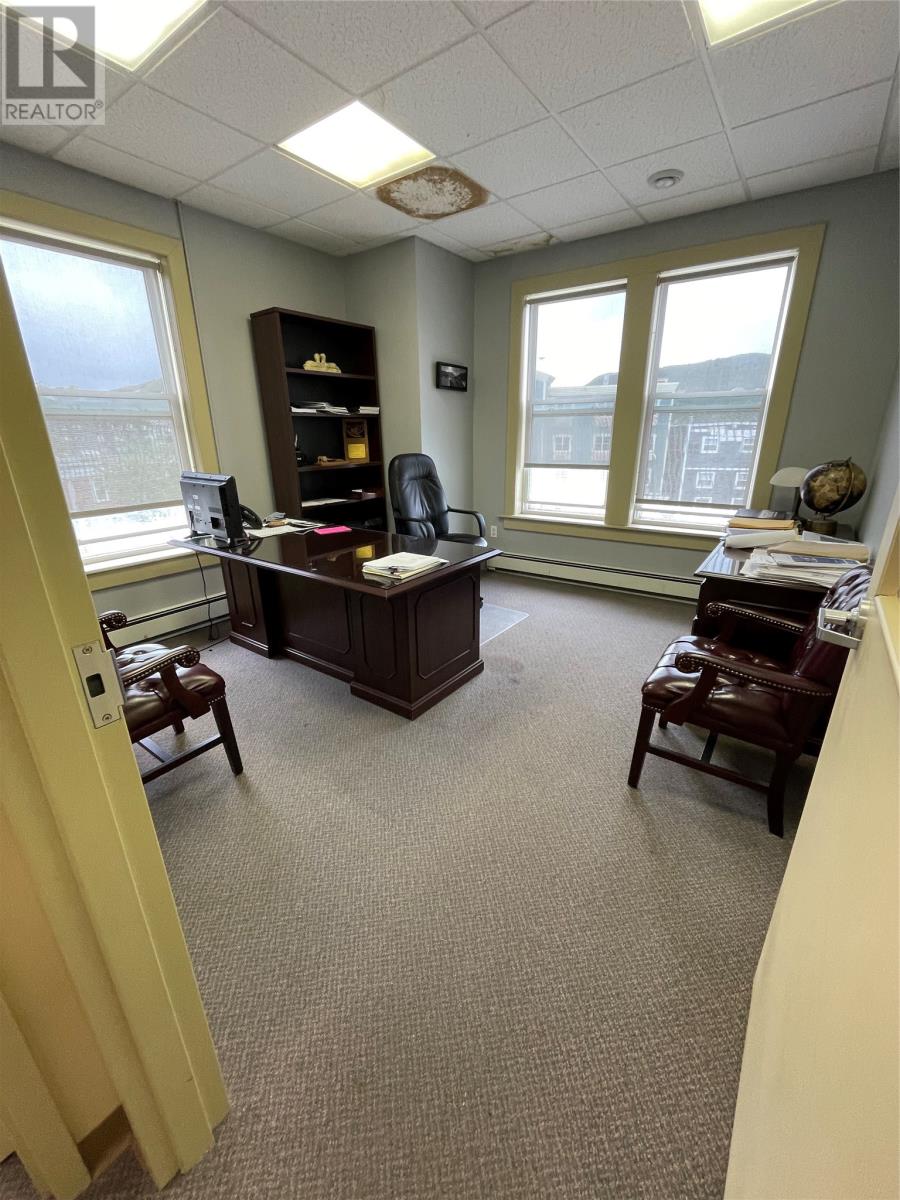