Mountain Village! This gorgeous family home has everything you're looking for. This stunning house has 3 full baths & 5 spacious beds with 4 up and 1 down along with a huge den AND rec room for whatever you can dream up (man cave or teenager retreat?) Deep soaker tub in your master ensuite and a beautiful, private yard backing onto greenspace. Updates for you to enjoy including new flooring on the main, stainless-steel appliances, optional Hunter Douglas blinds in kitchen and family room, new built in vacuum system, high end oven and Air Conditioning!

This home is also serviced by Yale Secondary School and located 2.28 km km from it. Gladstone Secondary has a rating of No Rating.

The closest Bus station is Marshall at Mountain (SB) in 0.31 km away from this MLS® Listing.

Unemployment rate in the area around Listing # R2732048 is 3.9 which is Low in comparison to the other province neighbourhoods.

This real estate is located in Abbotsford East where population change between 2011 and 2016 was 12%. This is High in comparison to average growth rate of this region.

Population density per square kilometre in this community is 1803.9 which is Average people per sq.km.

Average size of families in the area is 3. This is Above Average number in comparison to the whole region. Percent of families with children is 58.9% and it is Average. % of Married or living common law is around 67.4% and it is High.

Average Owner payments are High in this area. $1765 owners spent in average for the dwelling. Tenants are paying $1476 in this district and it is High comparing to other cities.

5.1% of Population in this district are Renters and it is Low comparing to other BC cities and areas.

1.5% of all population in the area around this property using Public Transport which is Low, 94.2% of using population are using Cars, which is High. 0% of people using Bicycles and it is . 2.5% of population are walking which is Below Average 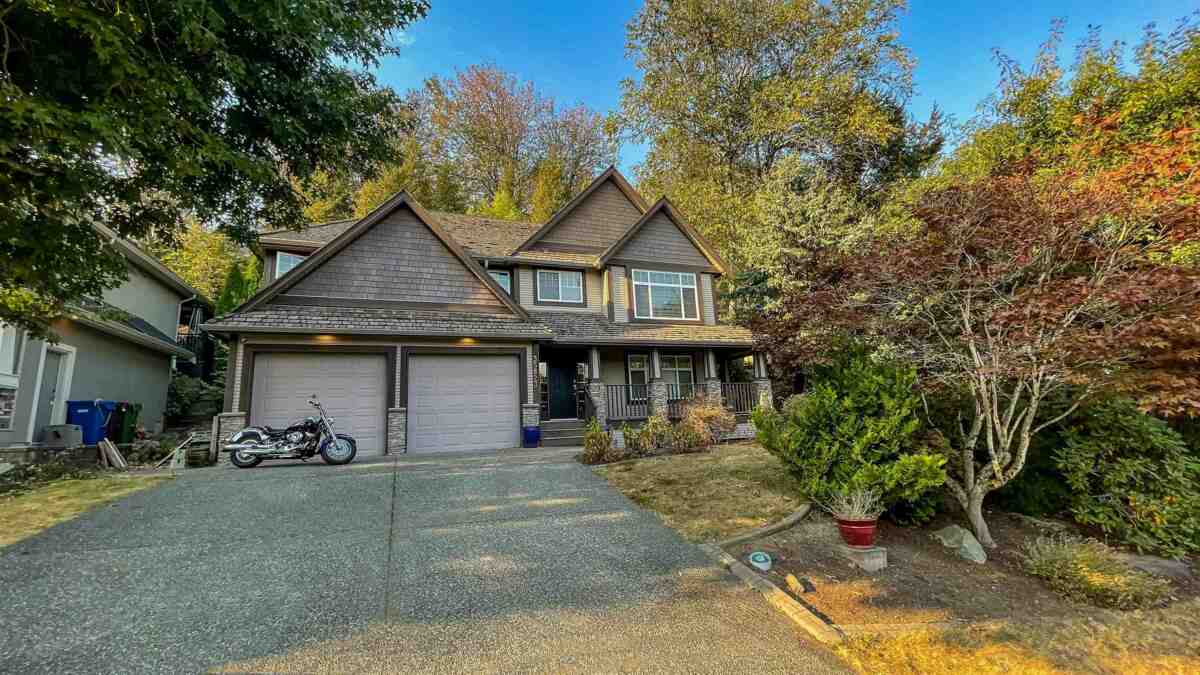 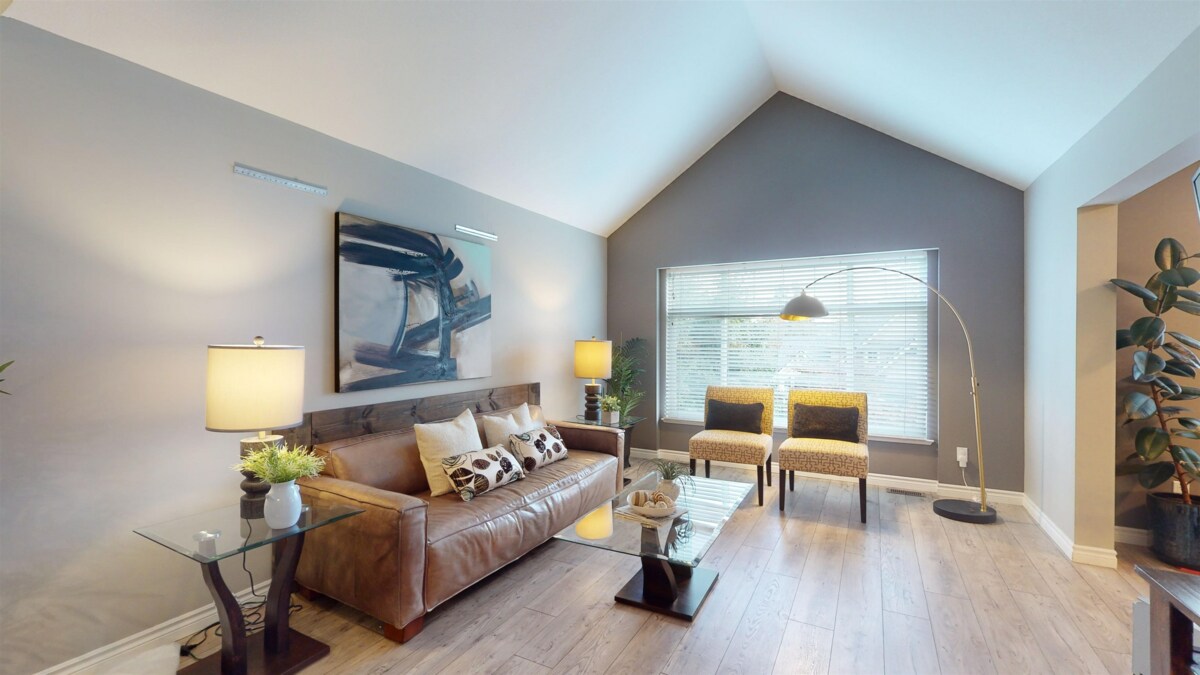 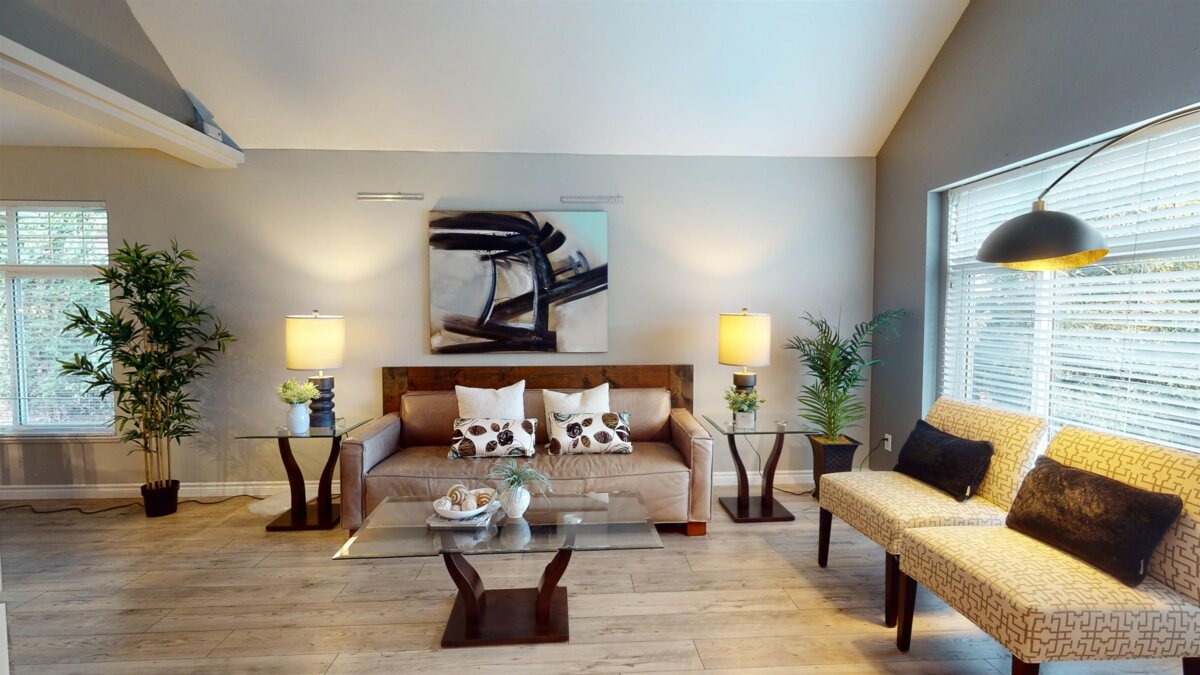 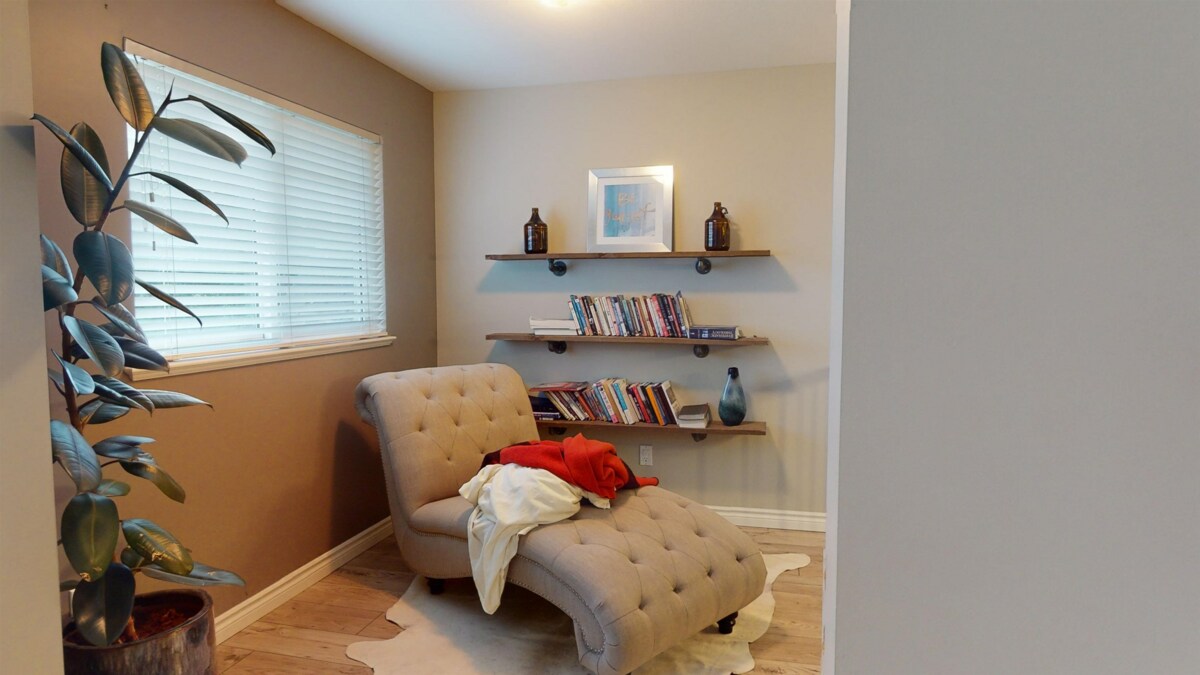 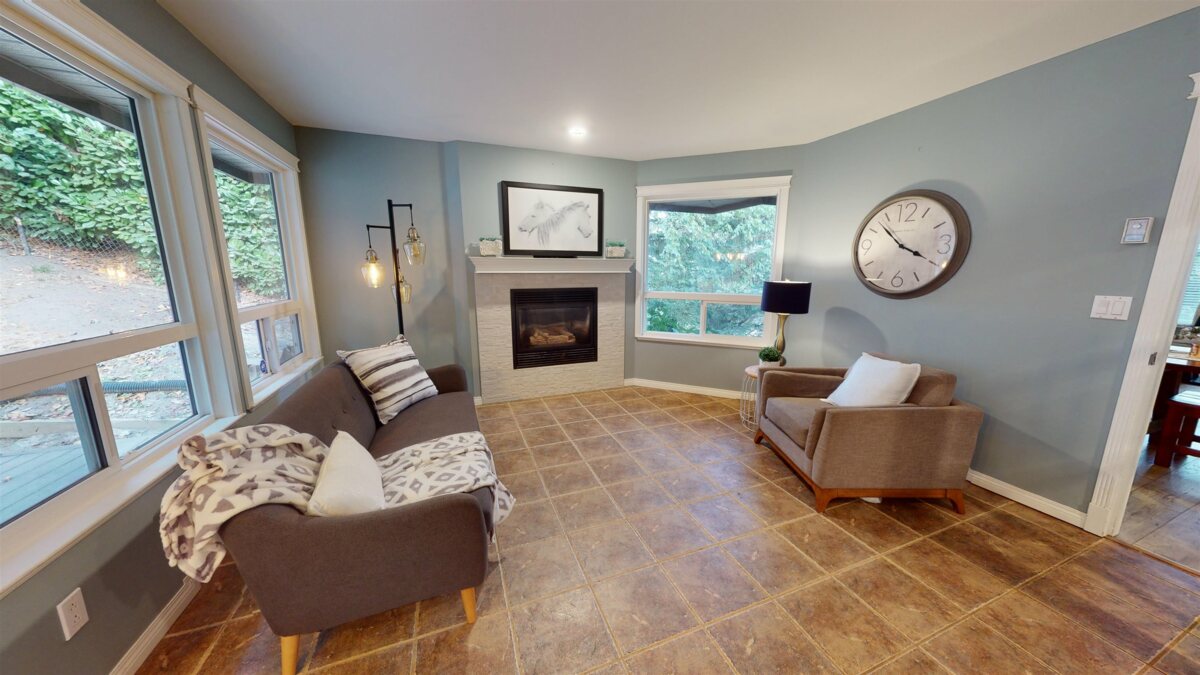 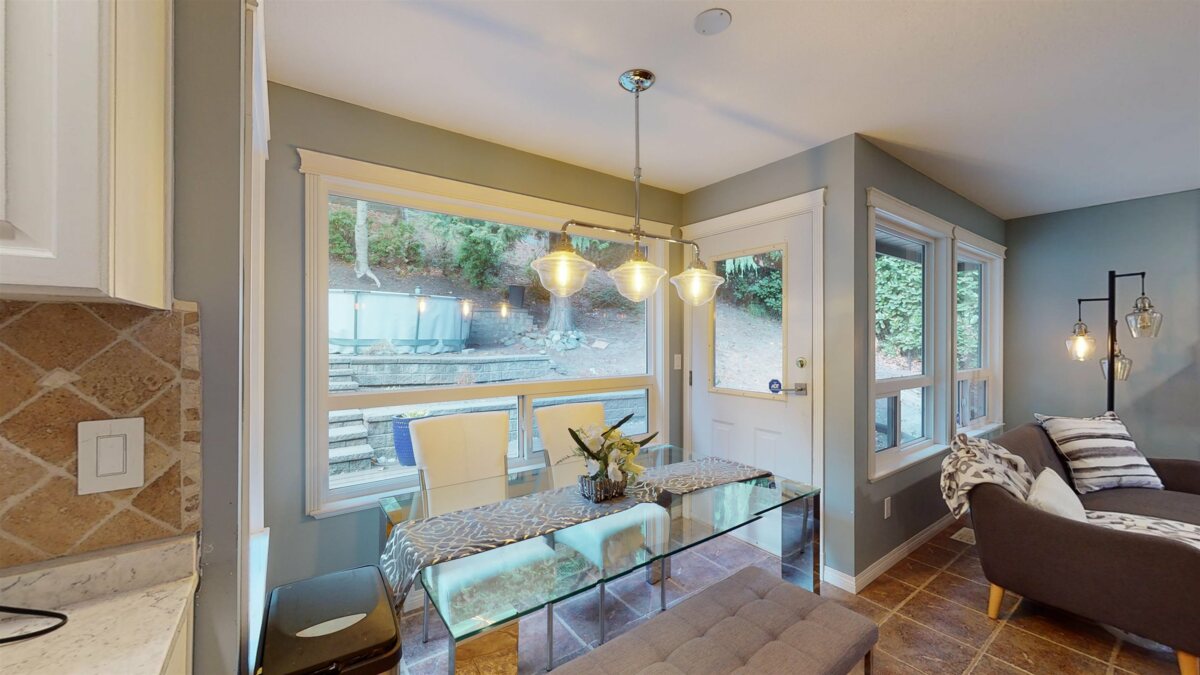 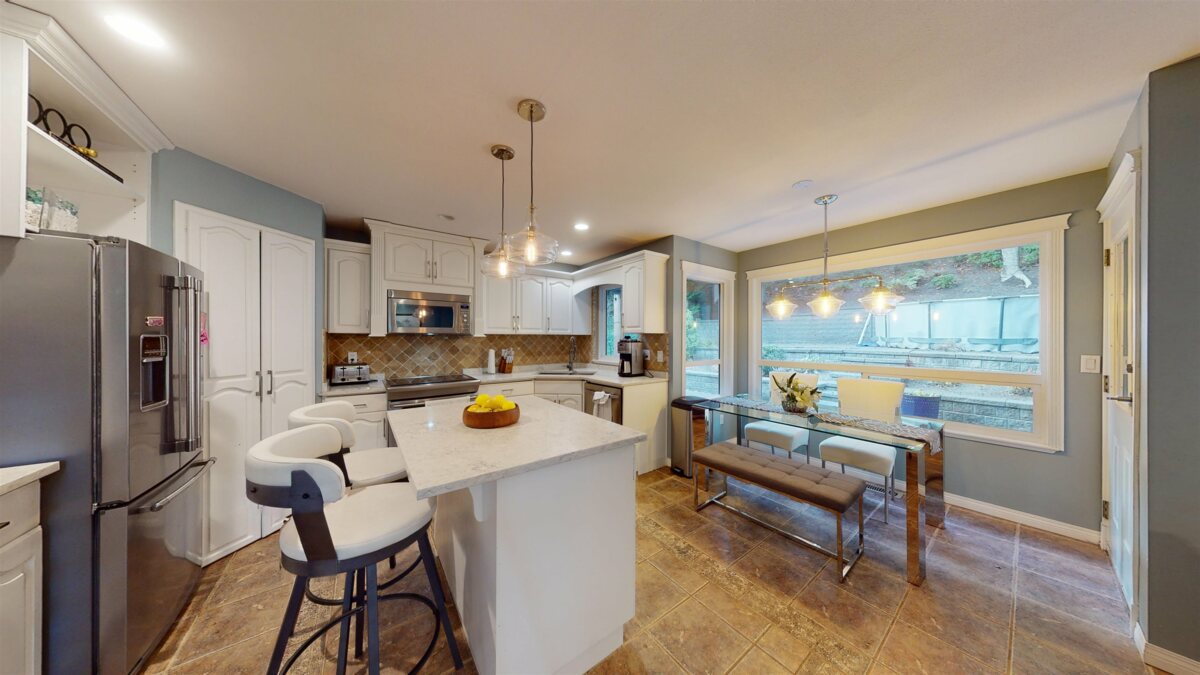 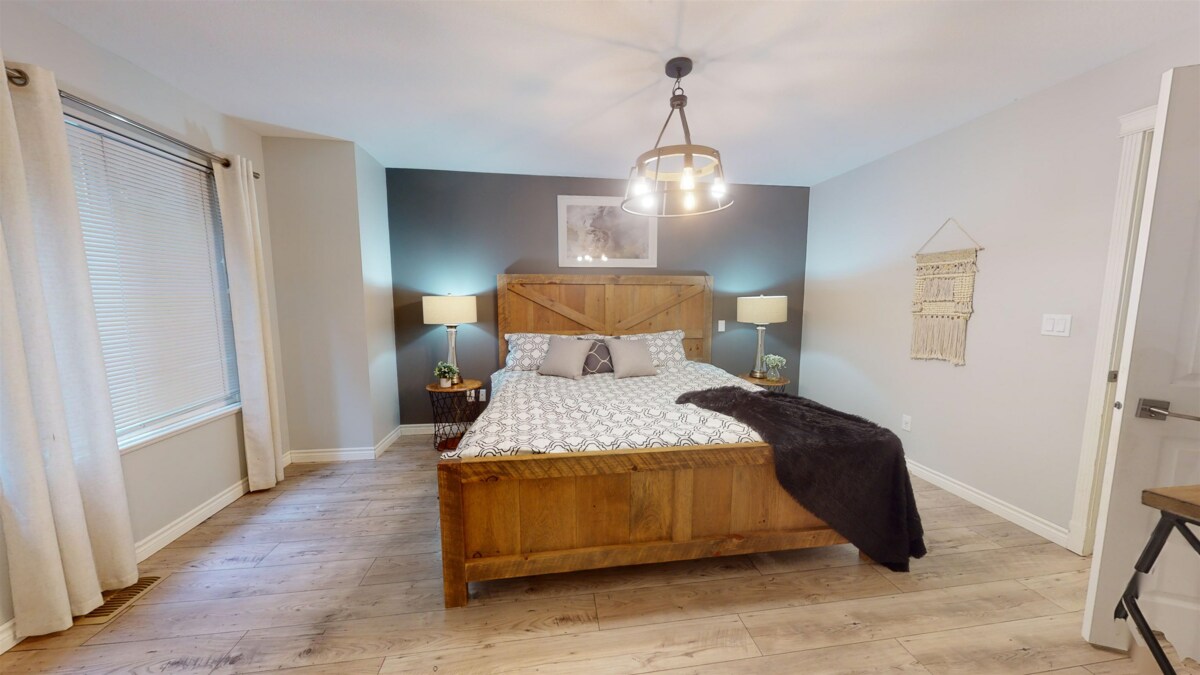 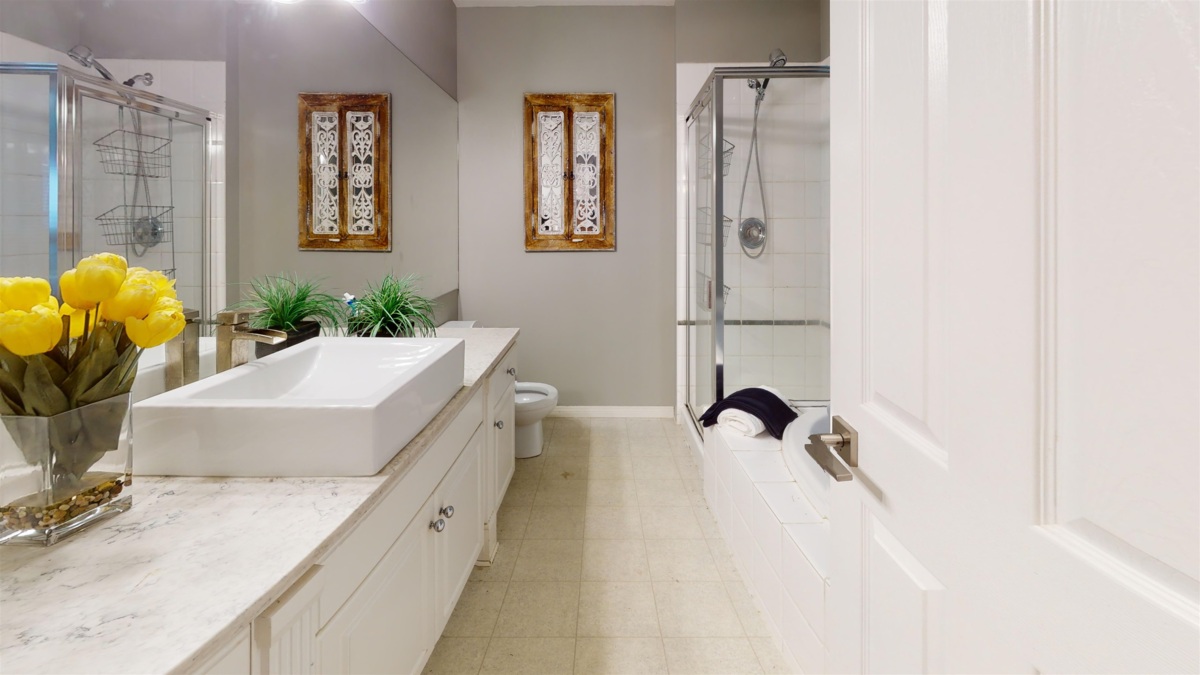 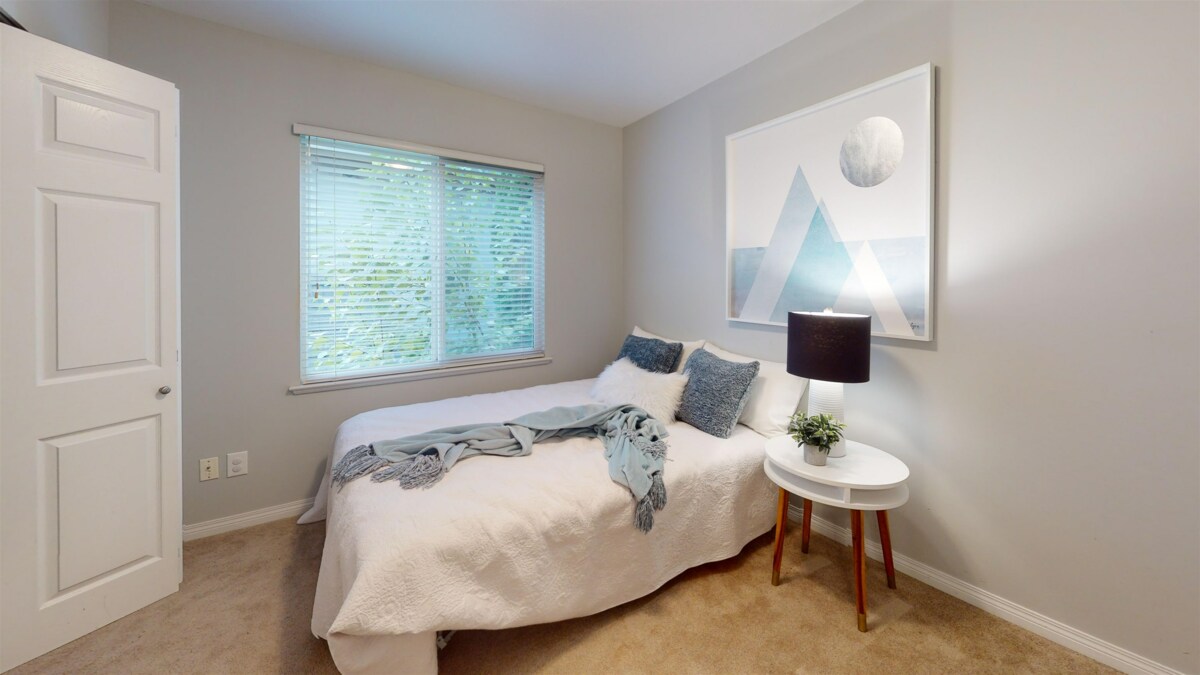 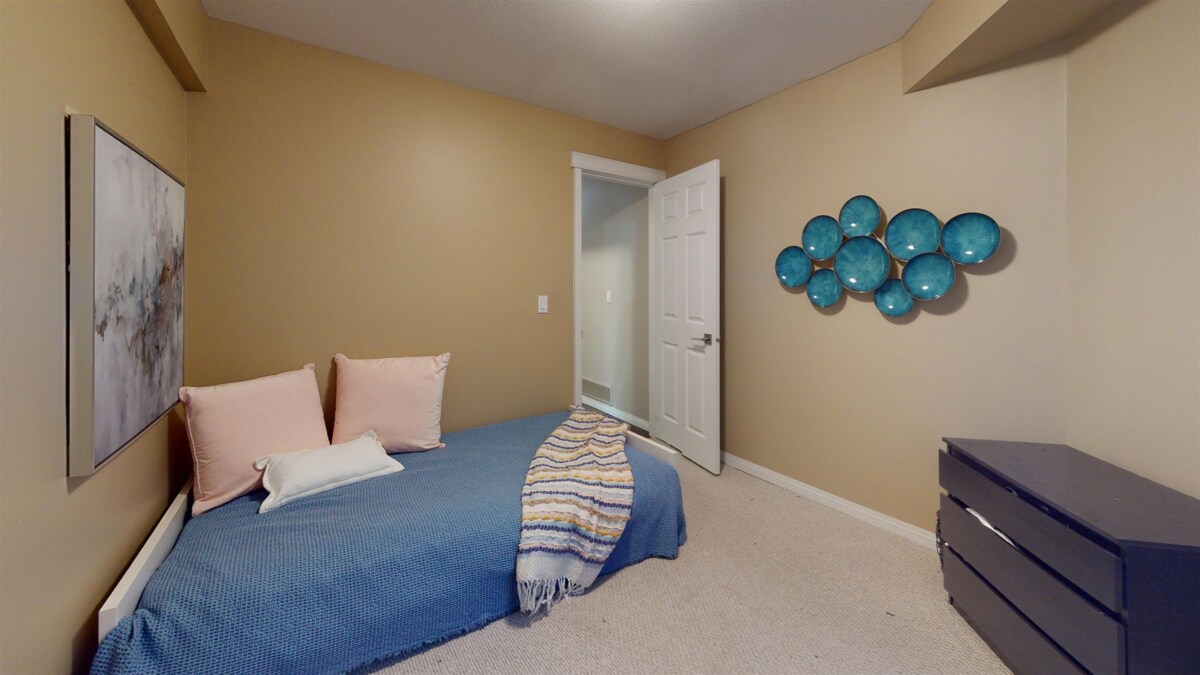 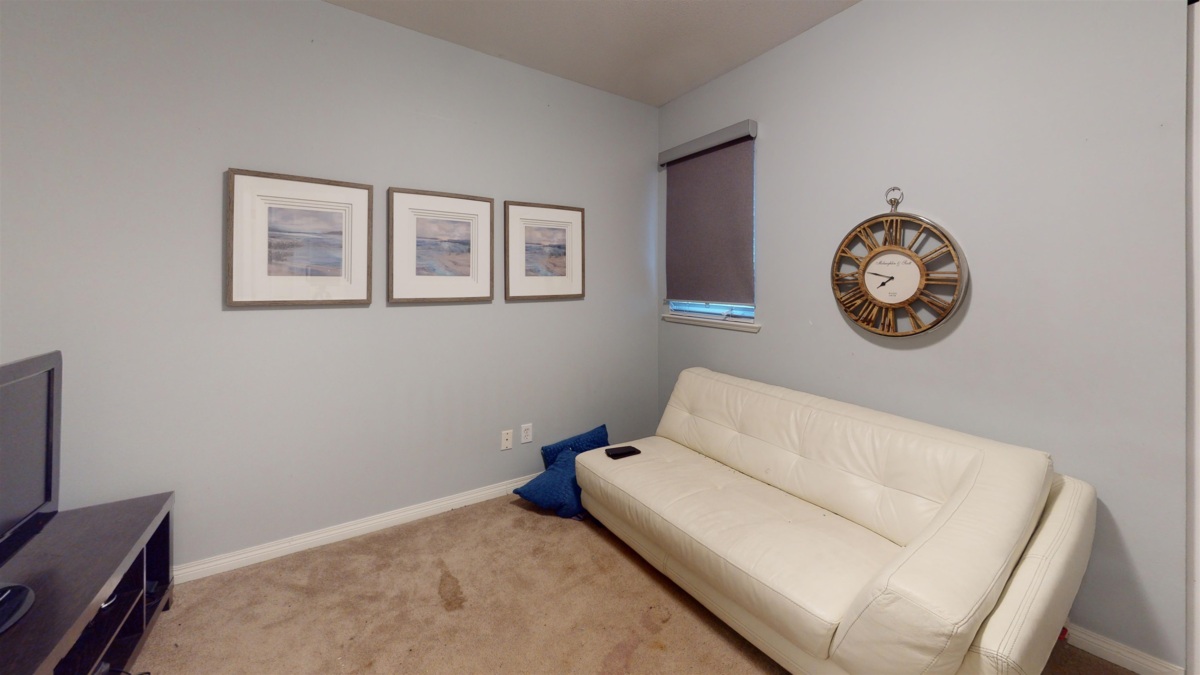 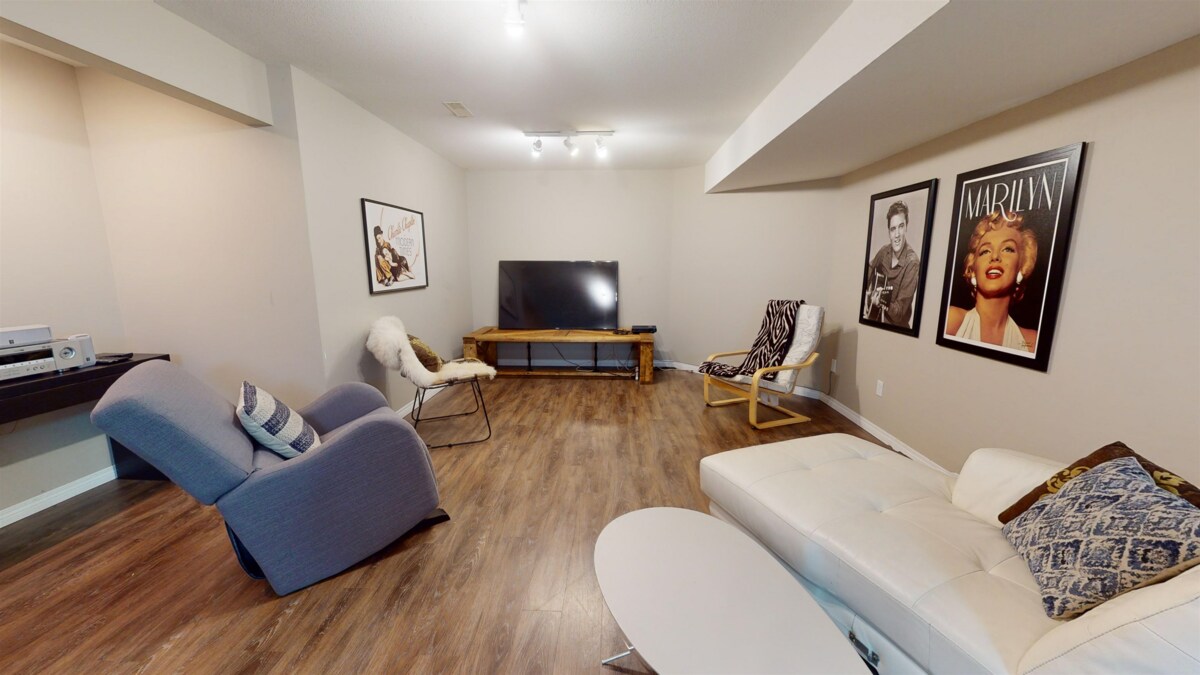 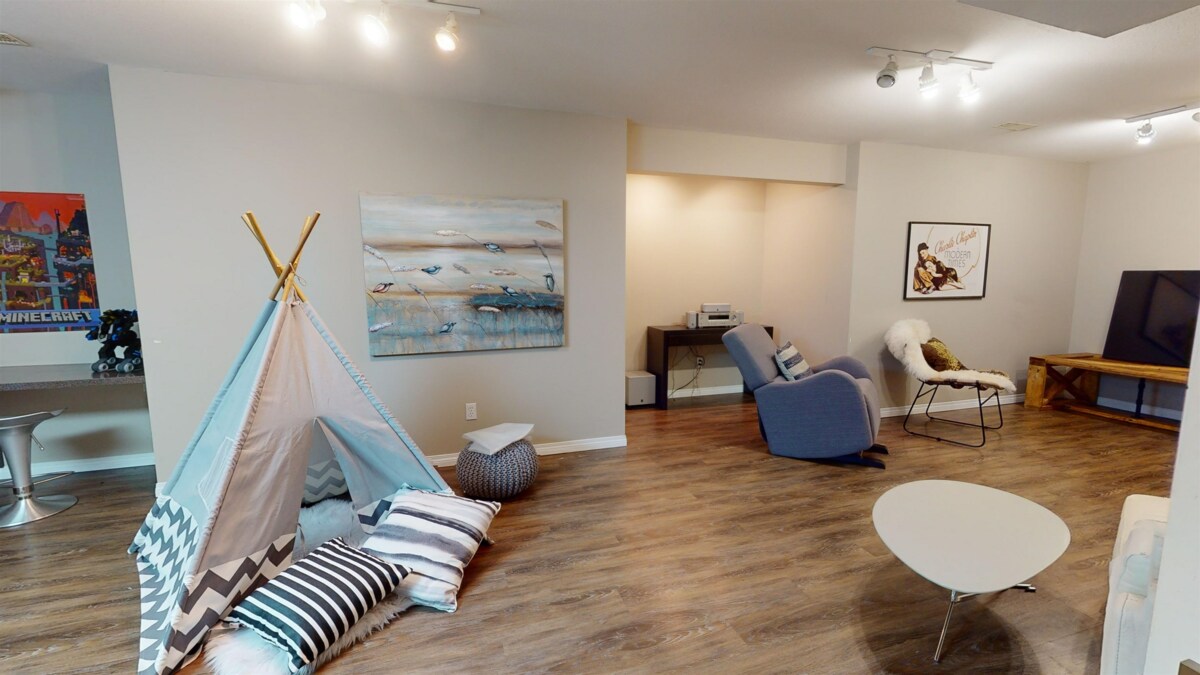 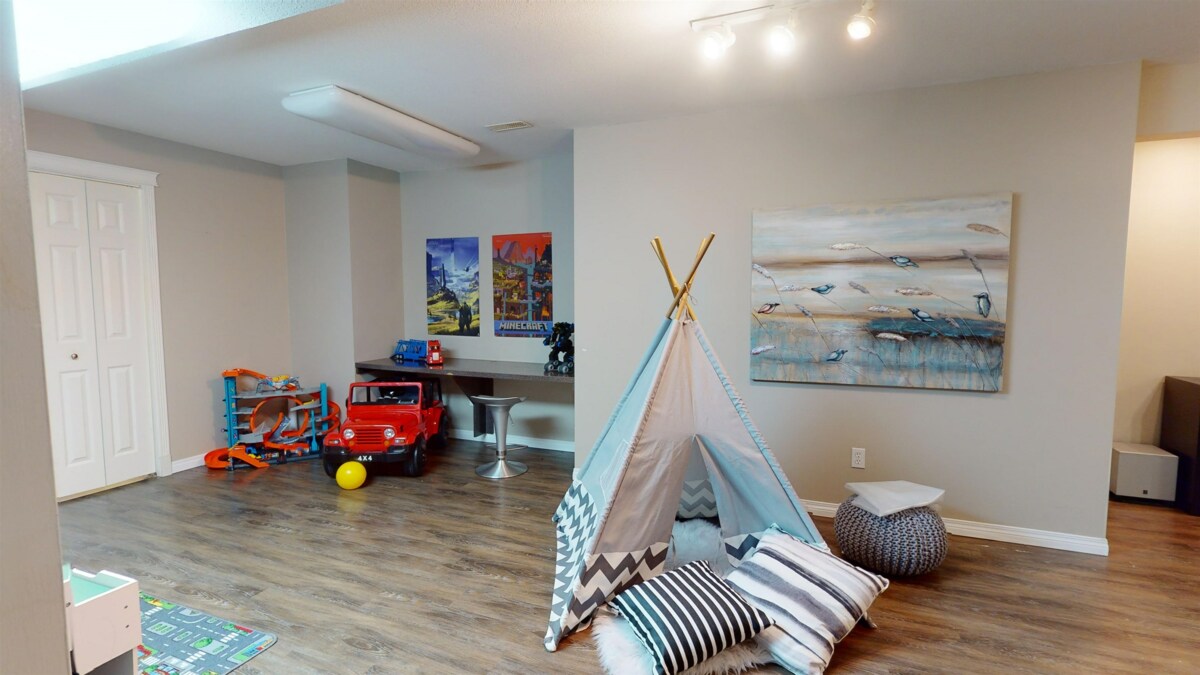 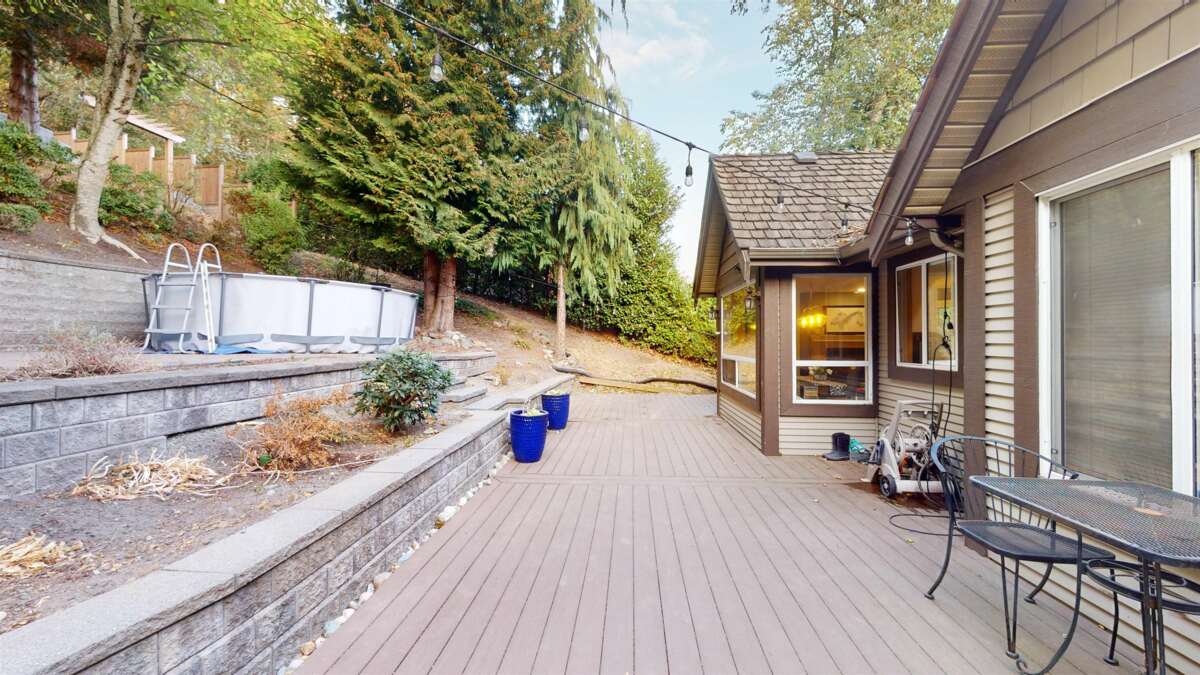 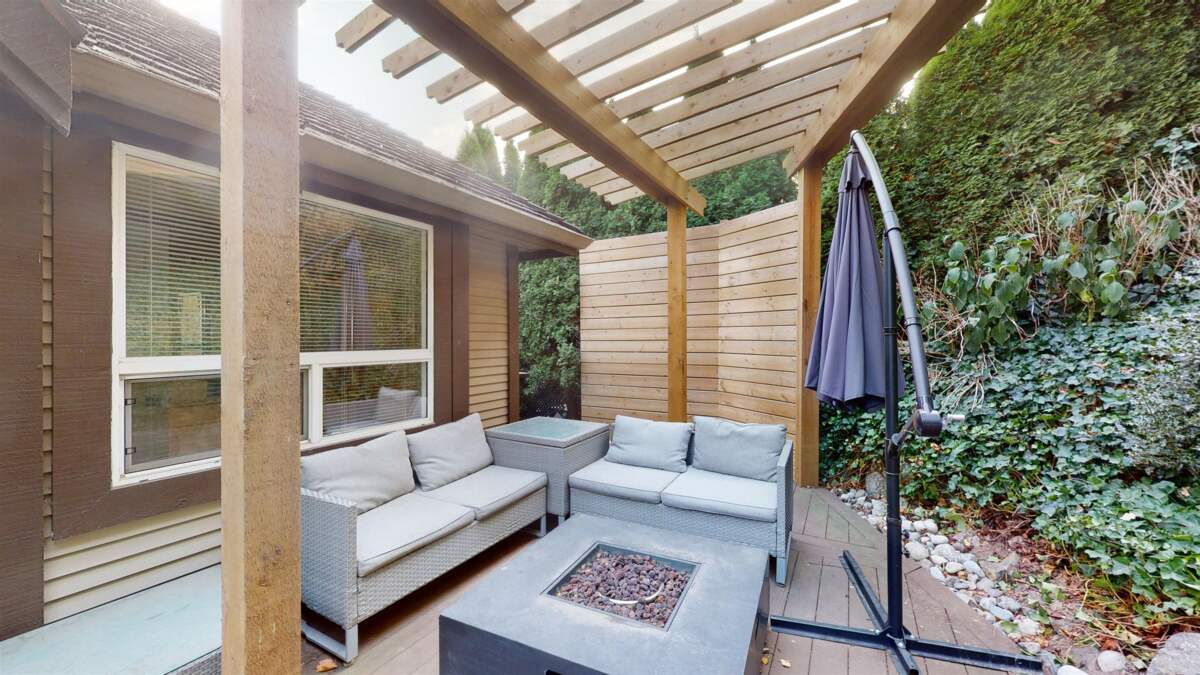