MONCTON NORTH / SEMI-DETACHED / FULLY FINISHED / NEW ROOF SHINGLES / FENCED YARD / Welcome to 374 Evergreen Drive in popular Moncton North. This nicely updated semi-detached is clean and ready for quick possession. Across the street from Evergreen Park School, you cant beat this family friendly location. The open concept main floor features freshly refinished hardwood floors, bright kitchen with birch cabinetry and island, and a renovated powder room. A mini split heat pump has been added for optimal heating and cooling on this level. Upstairs youll find the large primary bedroom with walk-in closet, two additional bedrooms and a renovated full family bathroom, all with gorgeous hardwood floors. The lower level has brand new carpet and has been renovated as well, offering a huge family room, fourth bedroom (non-conforming), separate laundry room with sink, and lots of storage. The backyard is fully fenced with a kids playset which can remain, as well as a storage shed. Roof shingles were redone this past summer and the driveway is paved. Just move in! Contact your REALTOR® today. (id:26763)

The closest Elementary independent school to this home for sale located at 374 Evergreen DR is Moncton Christian Academy with School's rating No Rating, located 4.45 km from this home.

The closest to this address 374 Evergreen DR Secondary independent school is Moncton Christian Academy with School's rating No Rating, located 4.45 km km from this home

The freshest crime data from Statistics Canada are from 2020. There were 14,016 volation disturbances in this neighbourhood. The overall crime rate near the address - 374 Evergreen DR, Moncton, NB is 10,897.89. Rate is the amount of incidents per 100,000 population. Comparing to other Canadian cities it has High rate in 2020. Year by year change in the total crime rate is -4.70%

Unemployment rate in the area around MLS® Listing # M149651 is 6.2 which is Below Average in comparison to the other province neighbourhoods.

This real estate is located in 374 Evergreen DR where population change between 2011 and 2016 was 22.3%. This is High in comparison to average growth rate of this region.

Population density per square kilometre in this community near the address 374 Evergreen DR, Moncton, NB is 971.7 which is Average people per sq.km.

Average size of families in the area adjacent to home for sale 374 Evergreen DR is 3. This is Above Average number in comparison to the whole region. Percent of families with children near by the MLS® - MLS® M149651 is 65.6% and it is Above Average. % of Married or living common law is around 67.2% and it is High.

Average age of the population close to the 374 Evergreen DR is 35.4 . This percentage is Low in comparison to other BC cities.

Average value of dwellings in this neighbourhood around 374 Evergreen DR, Moncton, NB is $231077 and this is Below Average comparing to other areas in British Columbia

Average Owner payments are Average in the area adjacent to 374 Evergreen DR. $1294 owners spent in average for the dwelling. Tenants are paying $1132 in this district close to MLS® M149651 and it is Above Average comparing to other cities.

13.7% of Population in this district near the 374 Evergreen DR are Renters and it is Below Average comparing to other BC cities and areas. 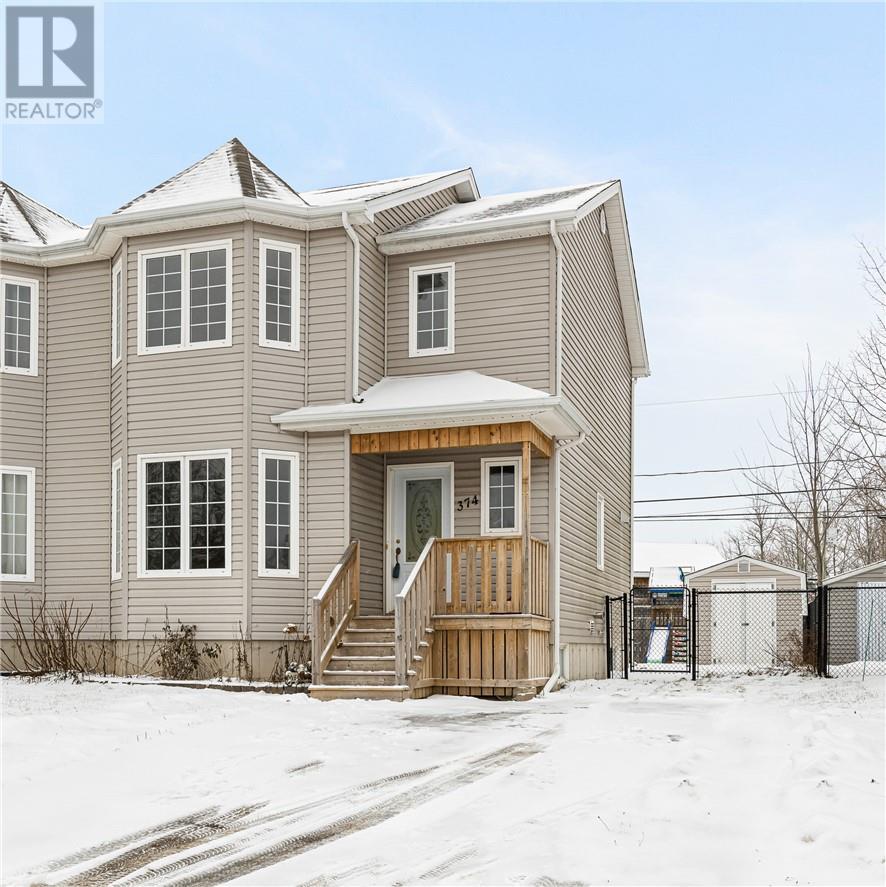 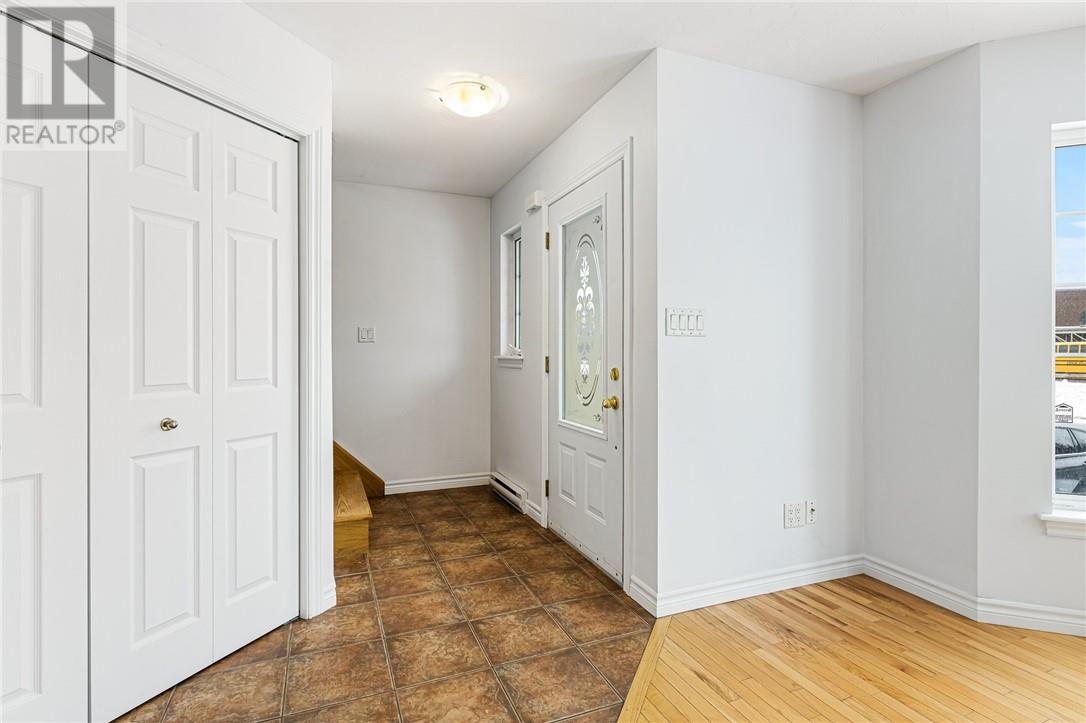 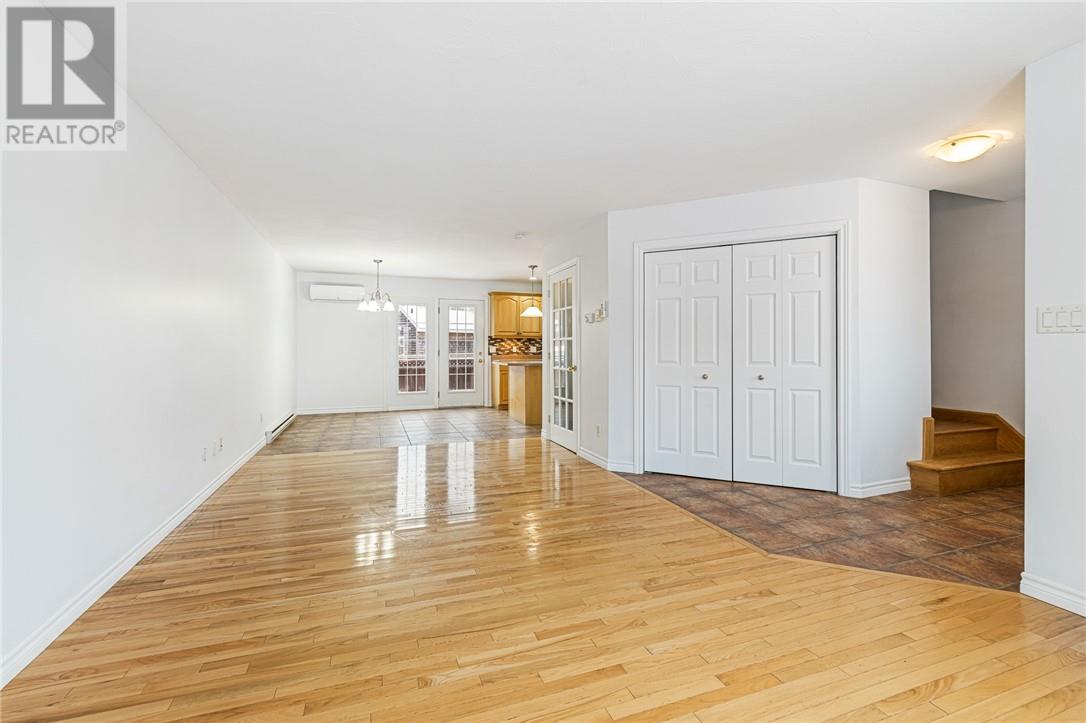 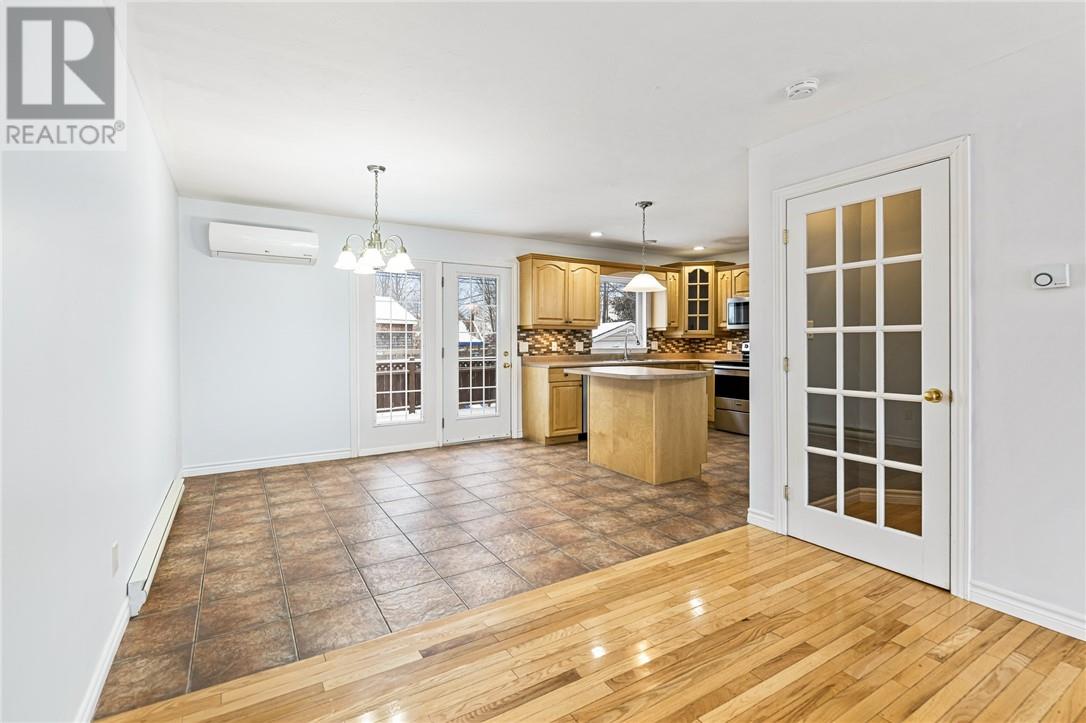 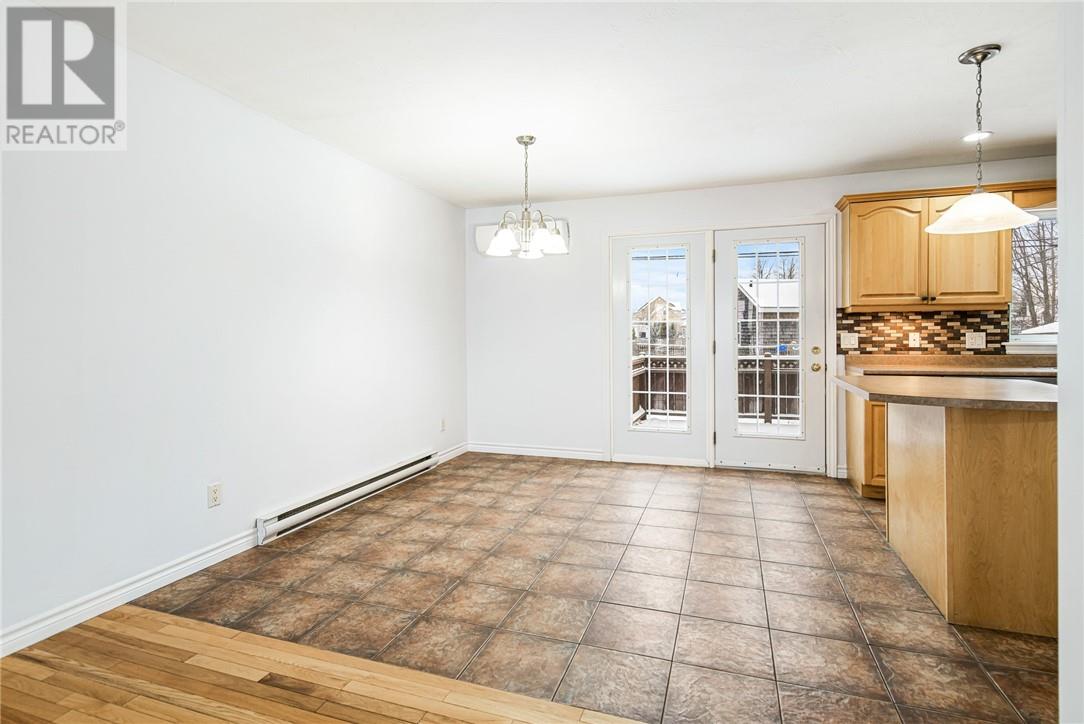 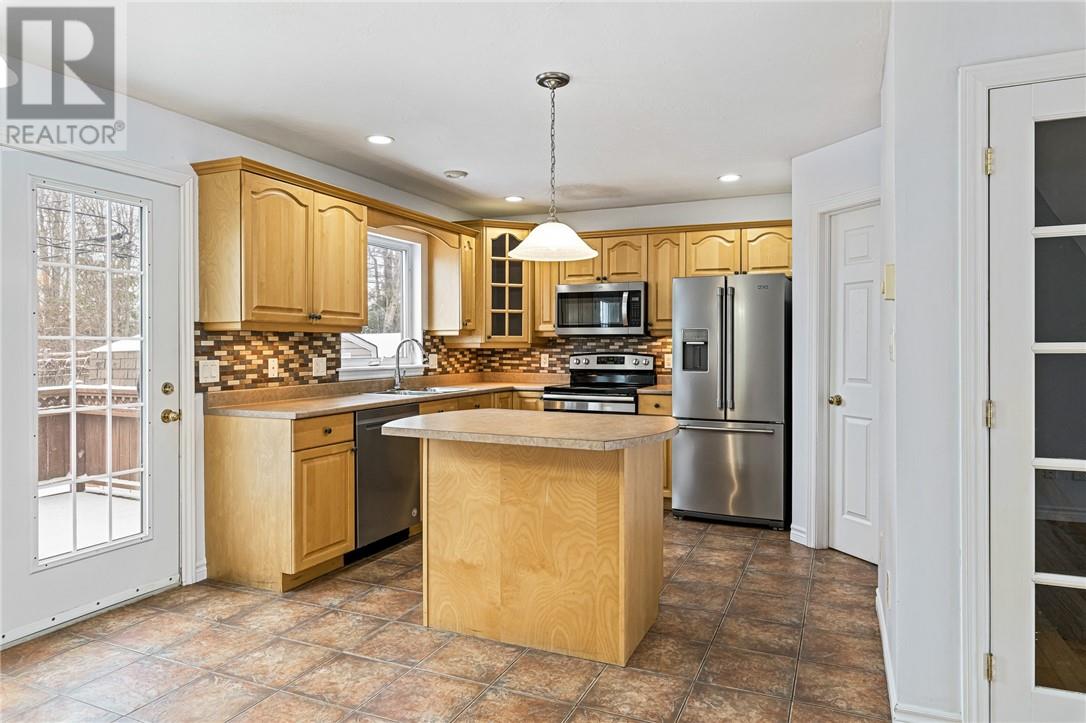 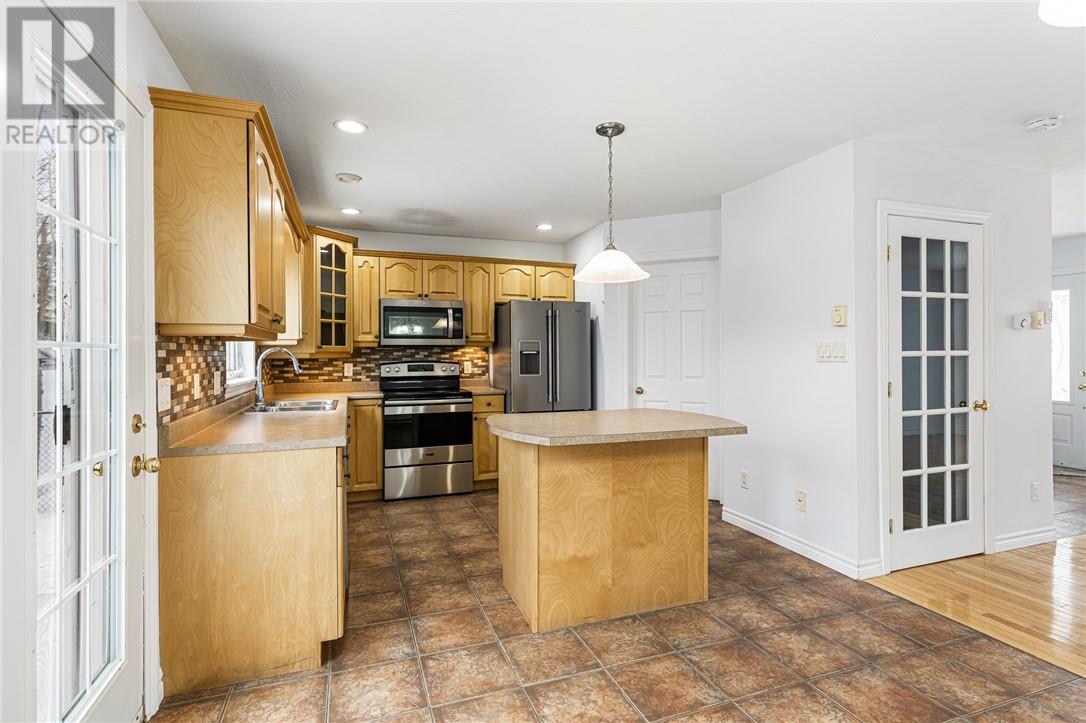 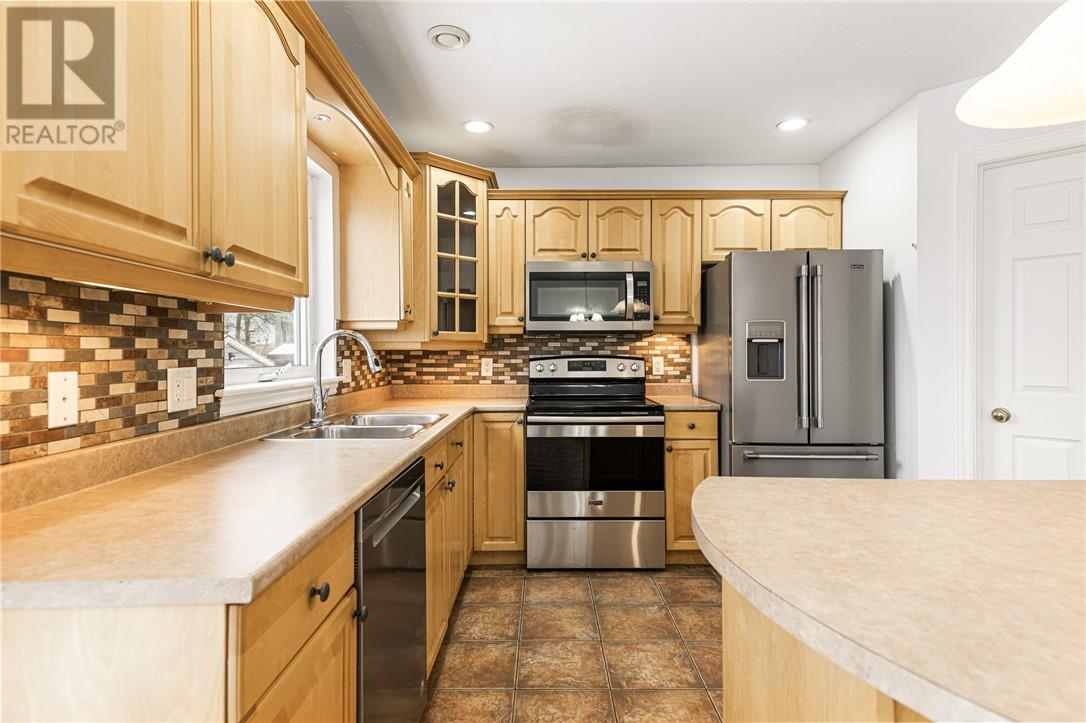 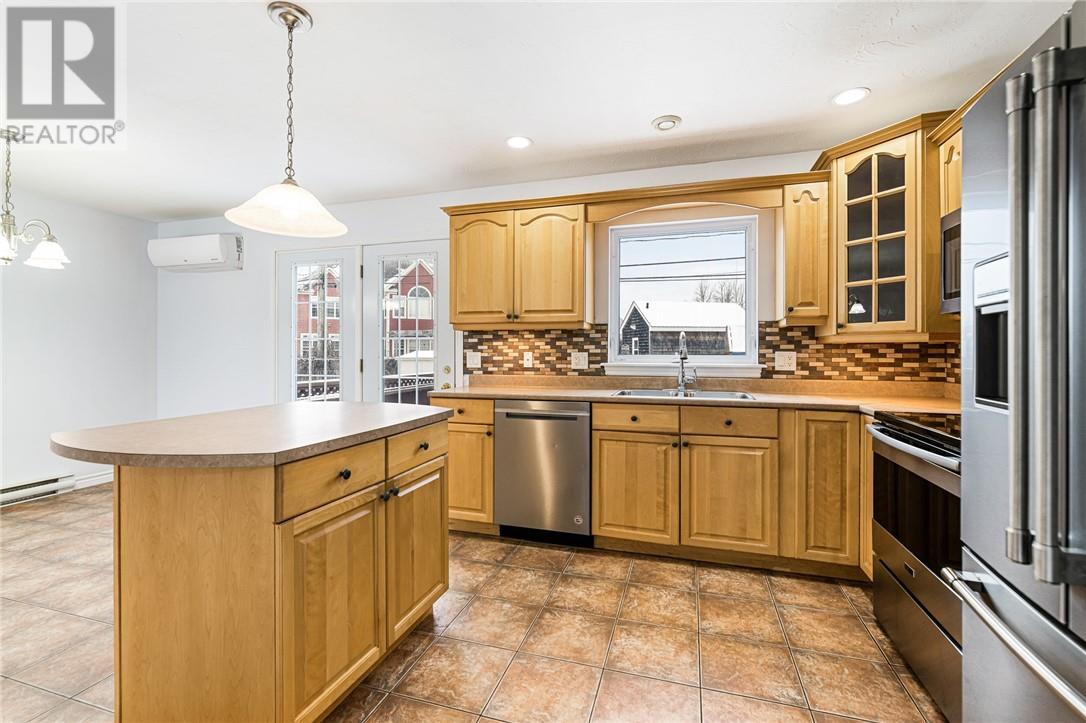 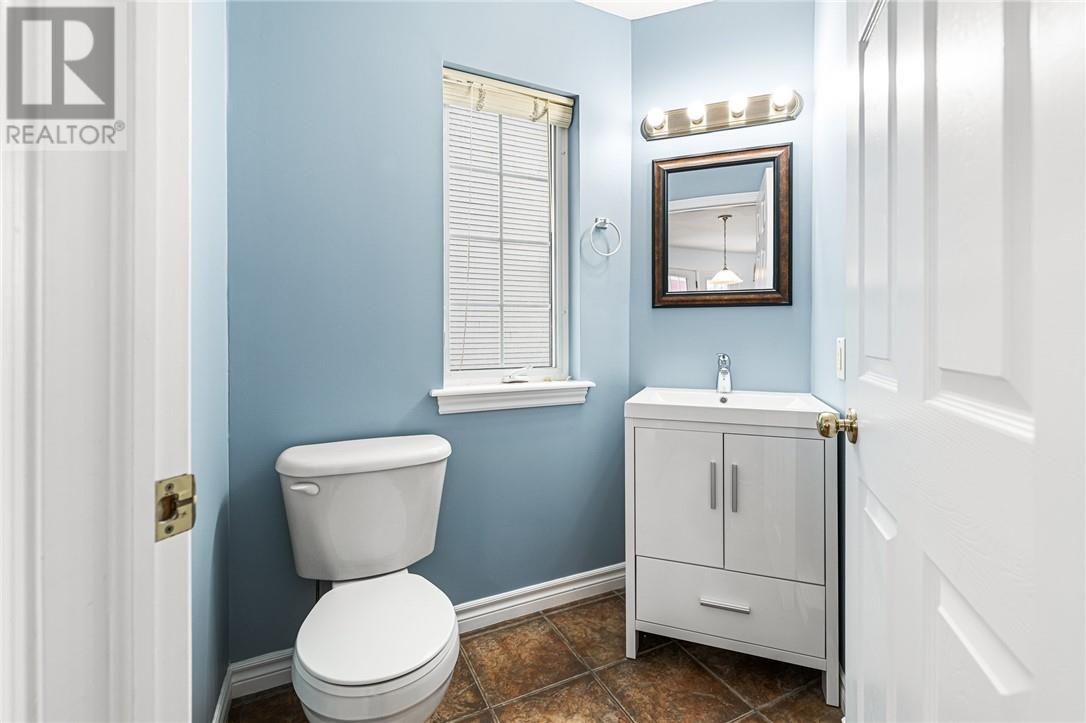 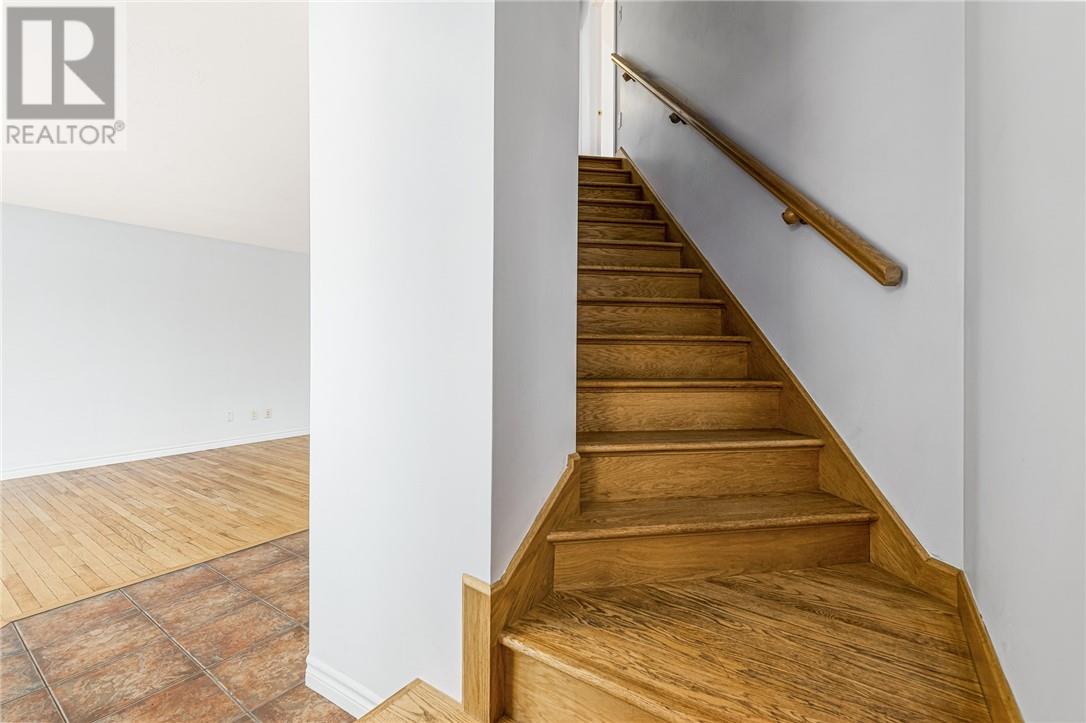 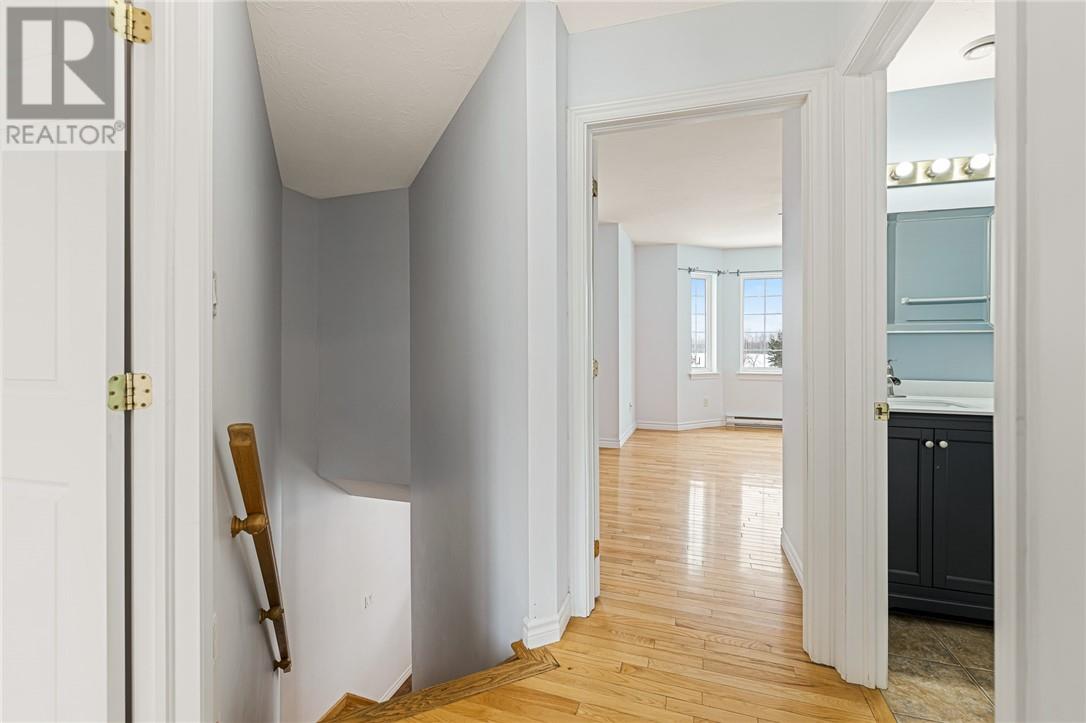 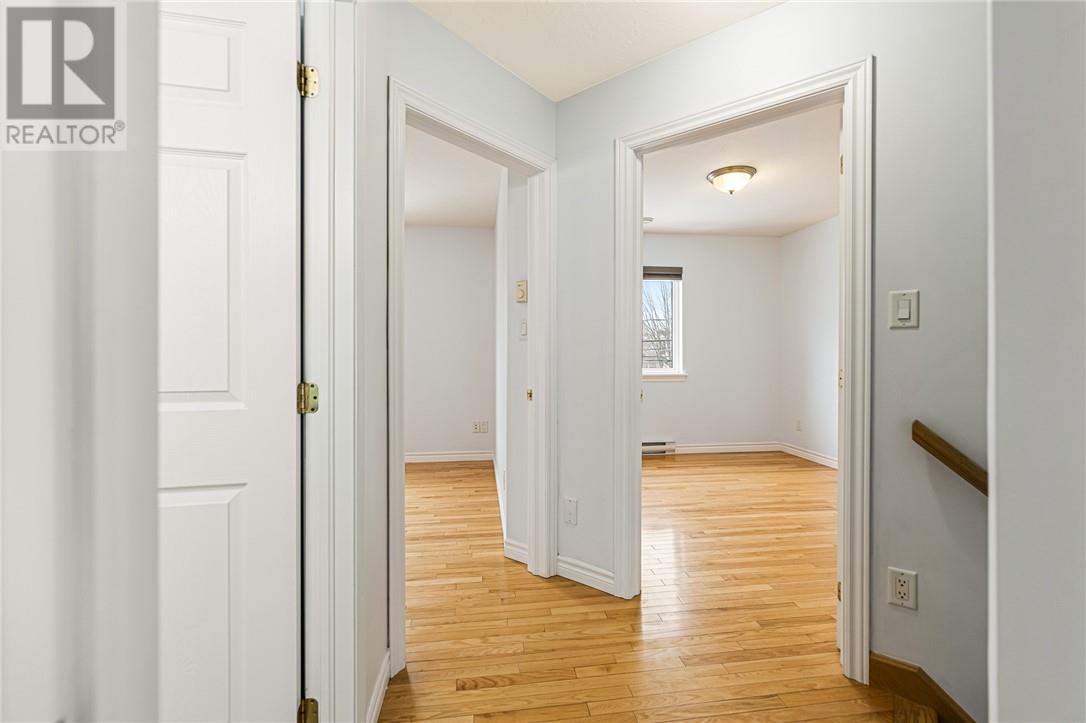 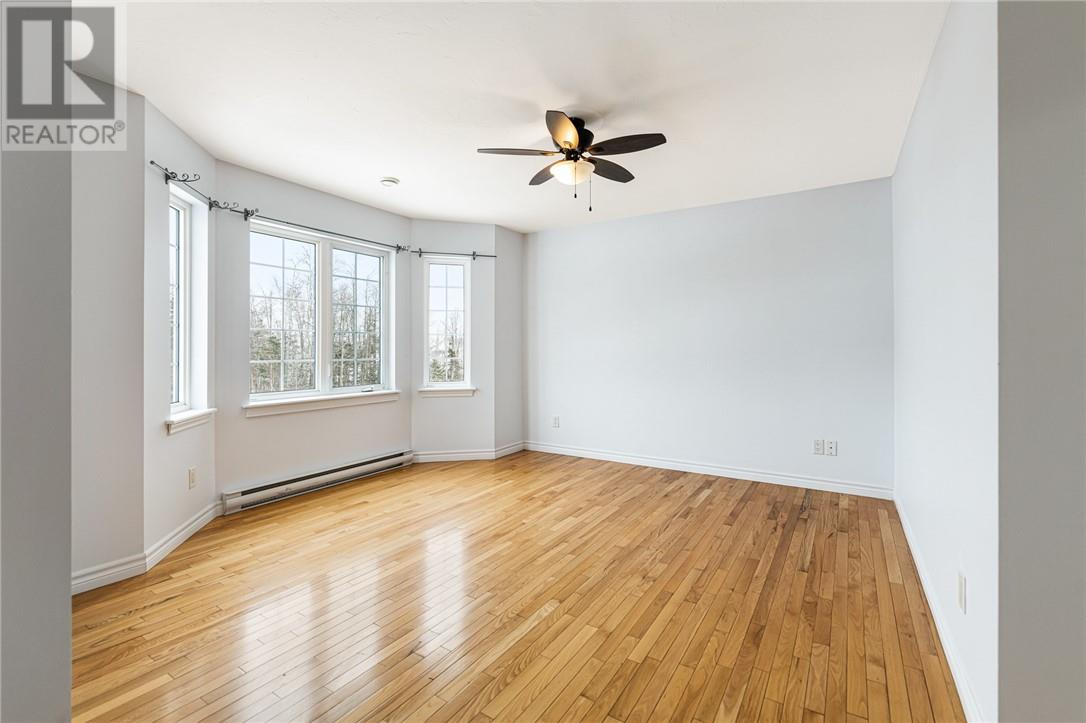 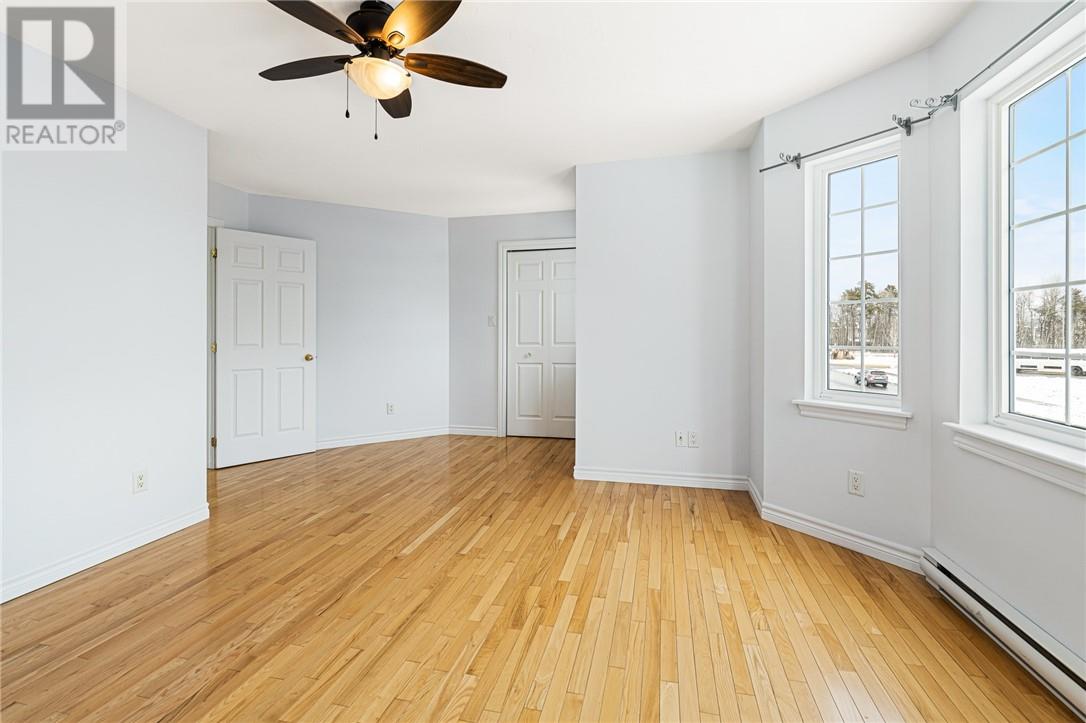 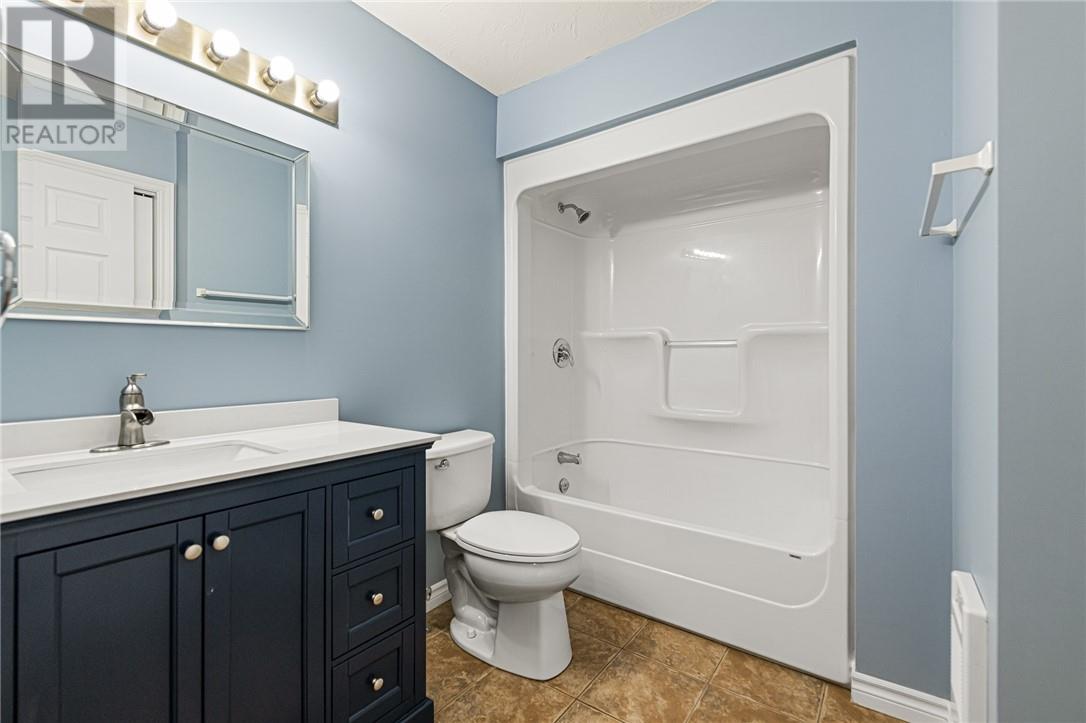 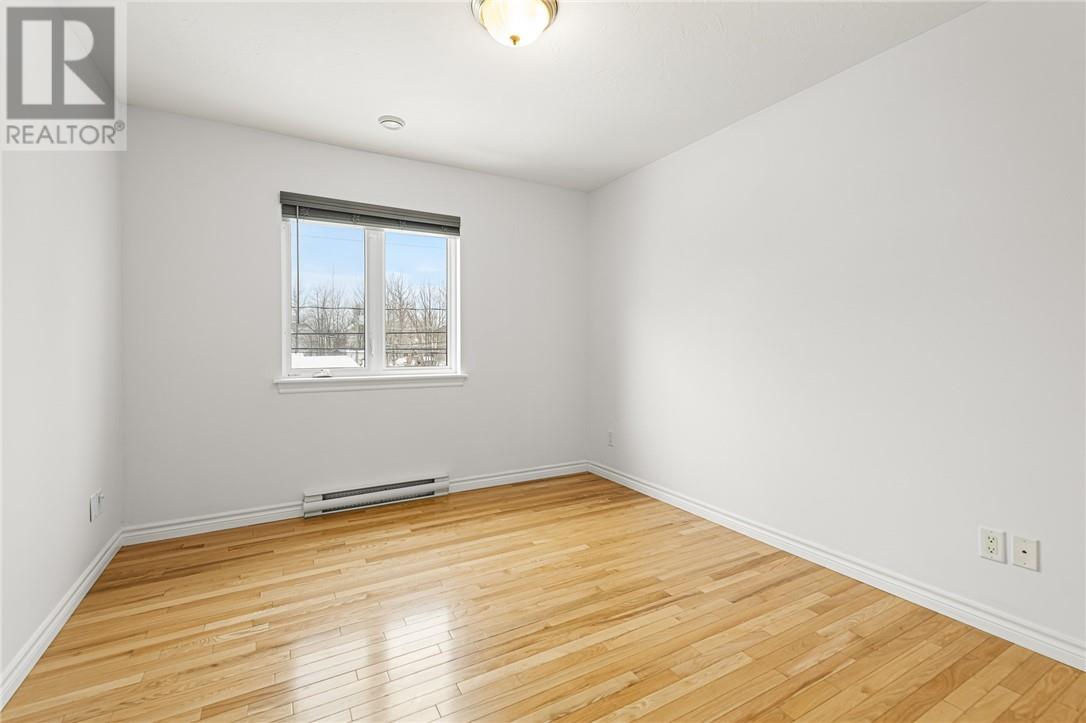 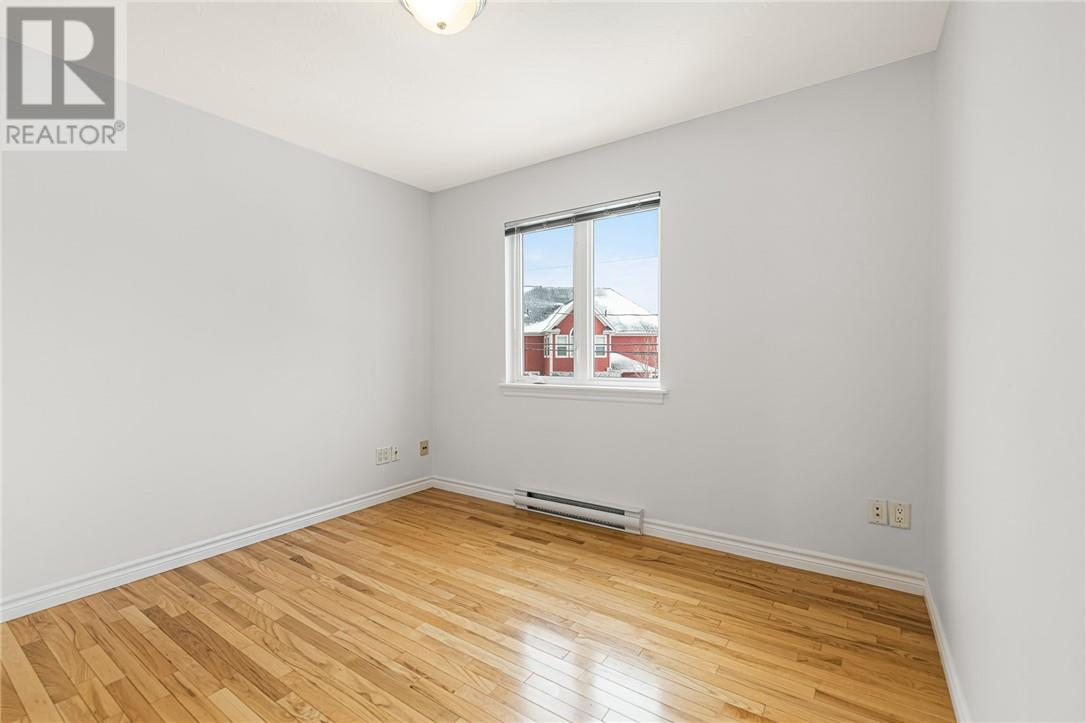 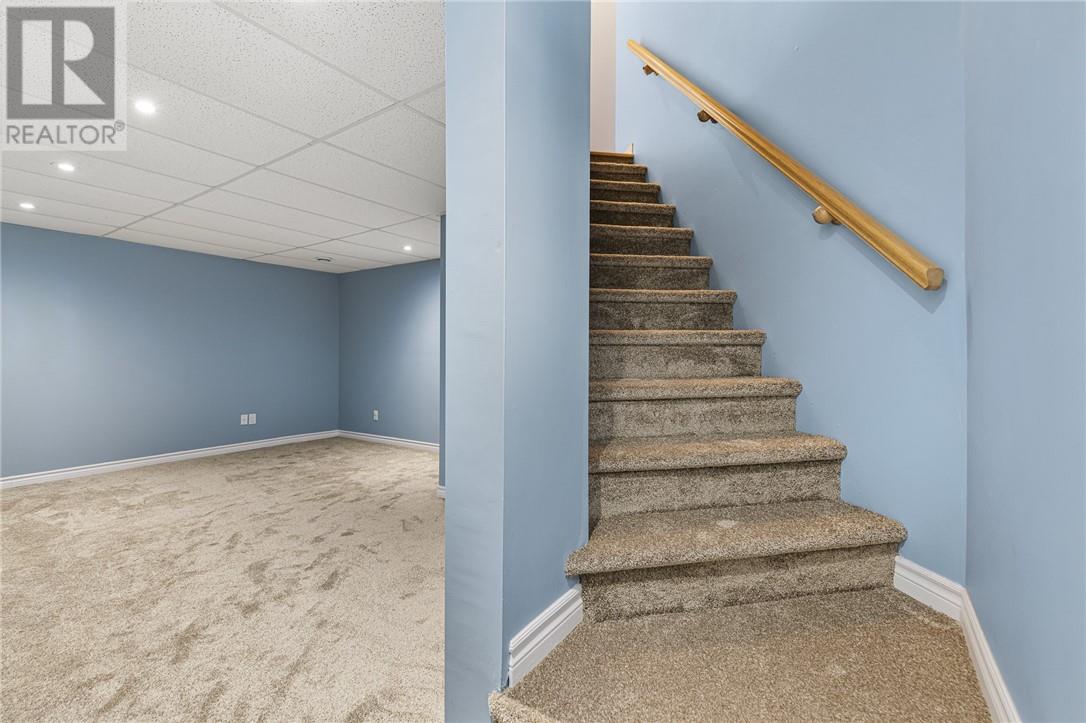 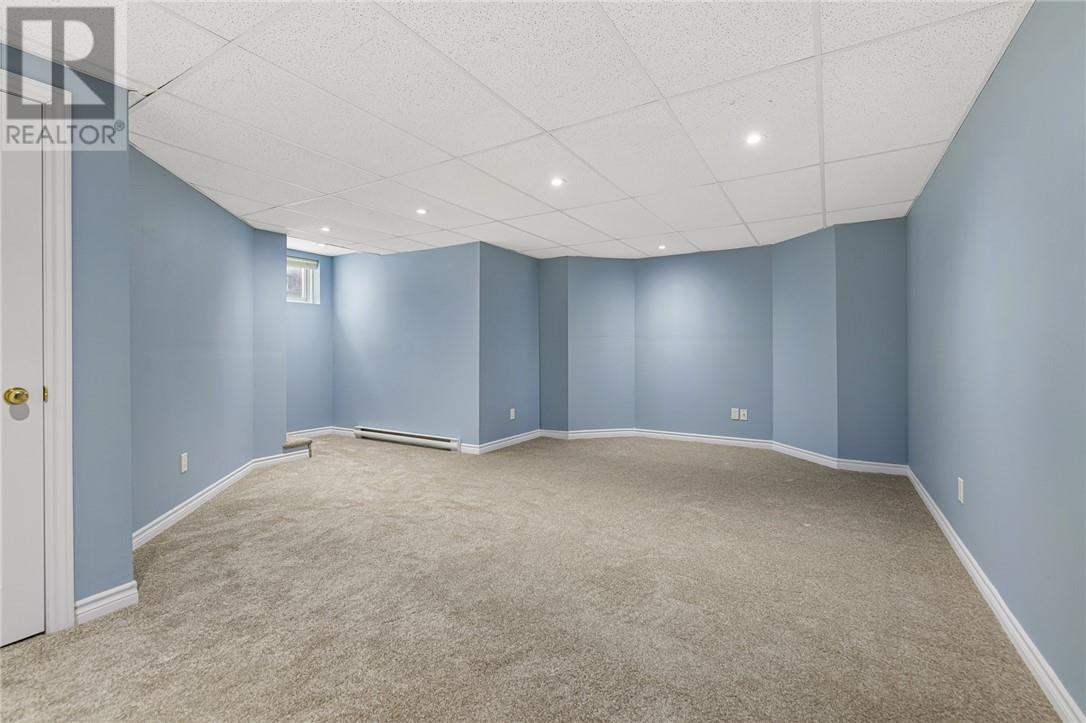 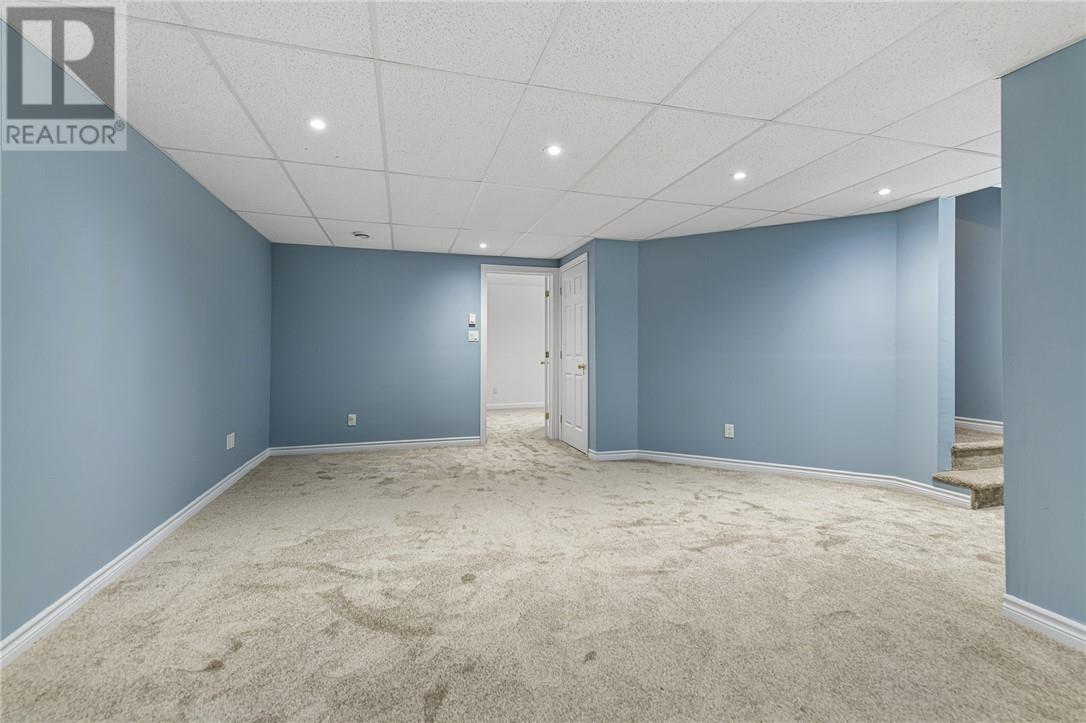 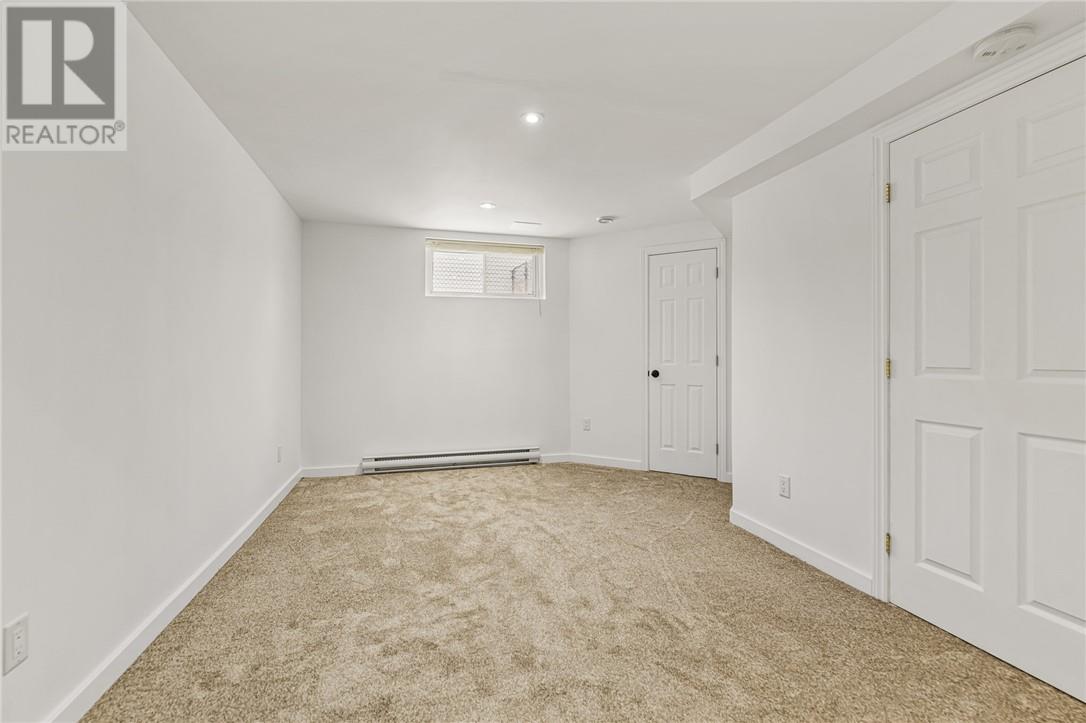 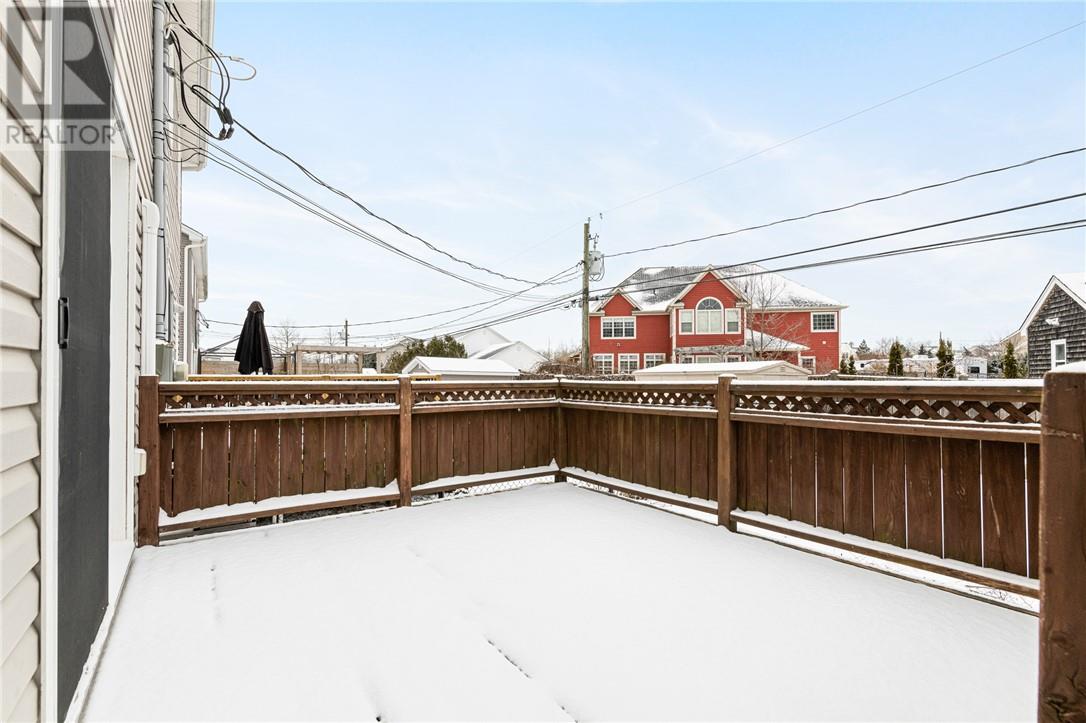 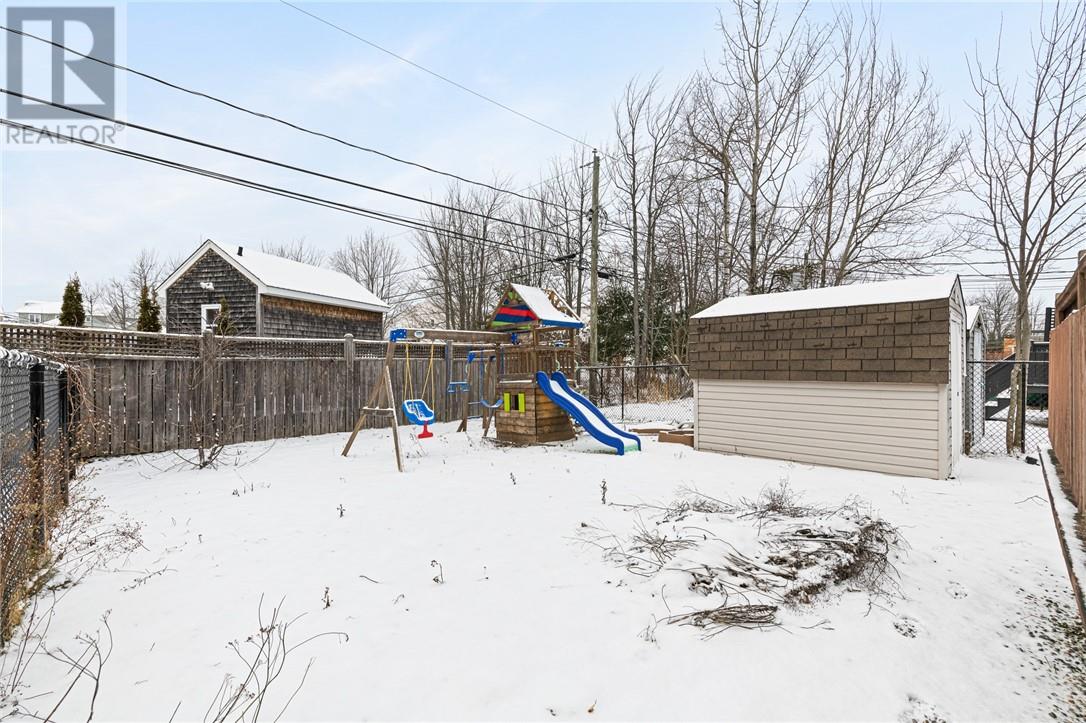 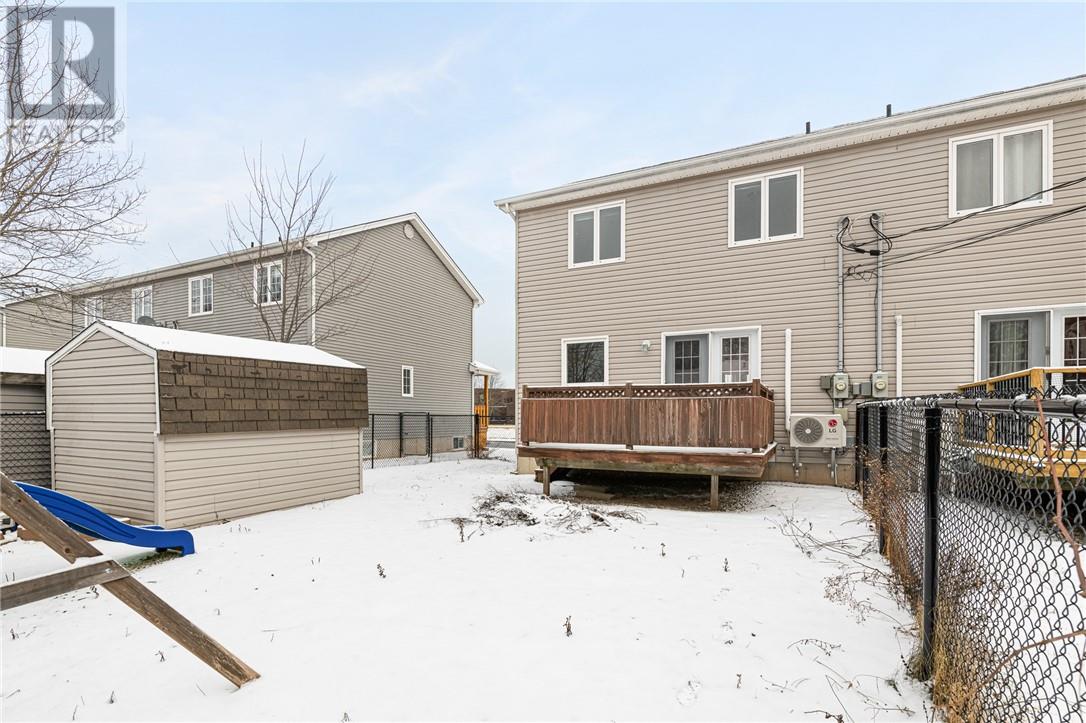 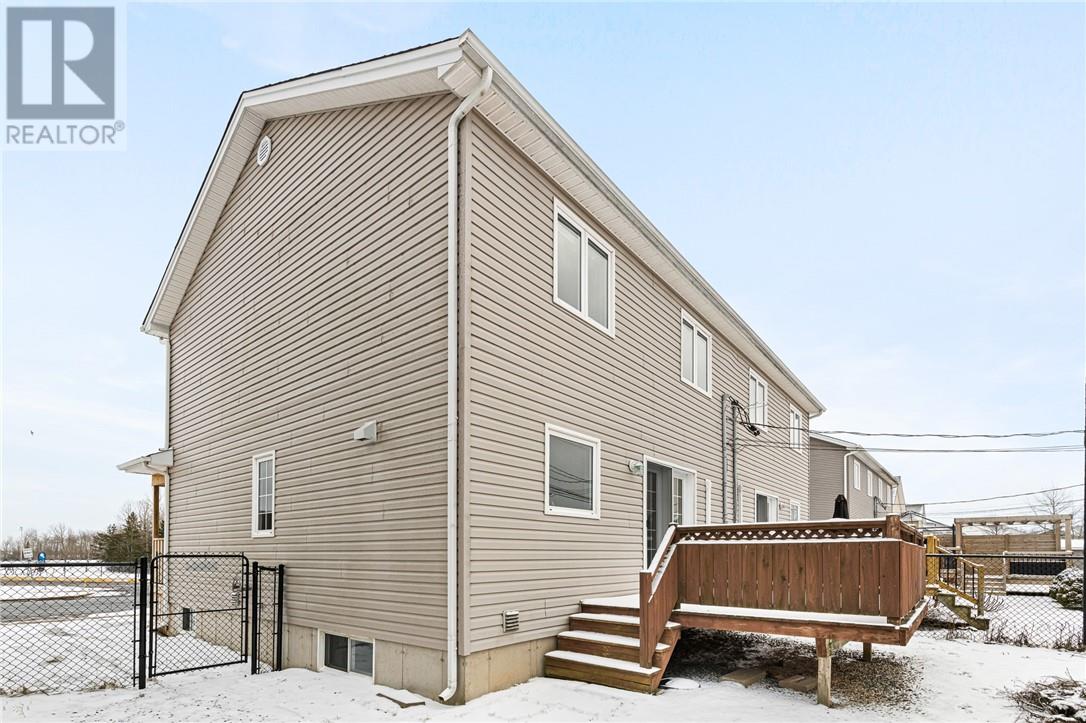