When viewing this property on Realtor.ca MLS # 202007613 Please click on Realtor's website link to the right for further information. PRIME DEVELOPMENT PROPERTY on the edge the beautiful university town of Antigonish. This 46 acre parcel is adjacent to the Shannex Development, borders lands currently owned by the Sisters of St. Martha's, and is gradually elevated across from an already established and popular multi-residential development. With it's rolling topography and Sugarloaf Mountain as it's back-drop, this exquisite parcel offers multiple residential and commercial opportunities. Municipal water & sewer serve the nearby developments. (id:26763)

The closest Bus station is QEH in 112.18 km away from this MLS® Listing.

Unemployment rate in the area around Listing # 202007613 is 11.2 which is Above Average in comparison to the other province neighbourhoods.

This real estate is located in Antigonish Landing where population change between 2011 and 2016 was 0.3%. This is Average in comparison to average growth rate of this region.

Population density per square kilometre in this community is 8.9 which is Low people per sq.km.

Average size of families in the area is 2.9. This is Average number in comparison to the whole region. Percent of families with children is 53.8% and it is Below Average. % of Married or living common law is around 63.2% and it is Above Average.

Average Owner payments are Below Average in this area. $921 owners spent in average for the dwelling. Tenants are paying $817 in this district and it is Below Average comparing to other cities. 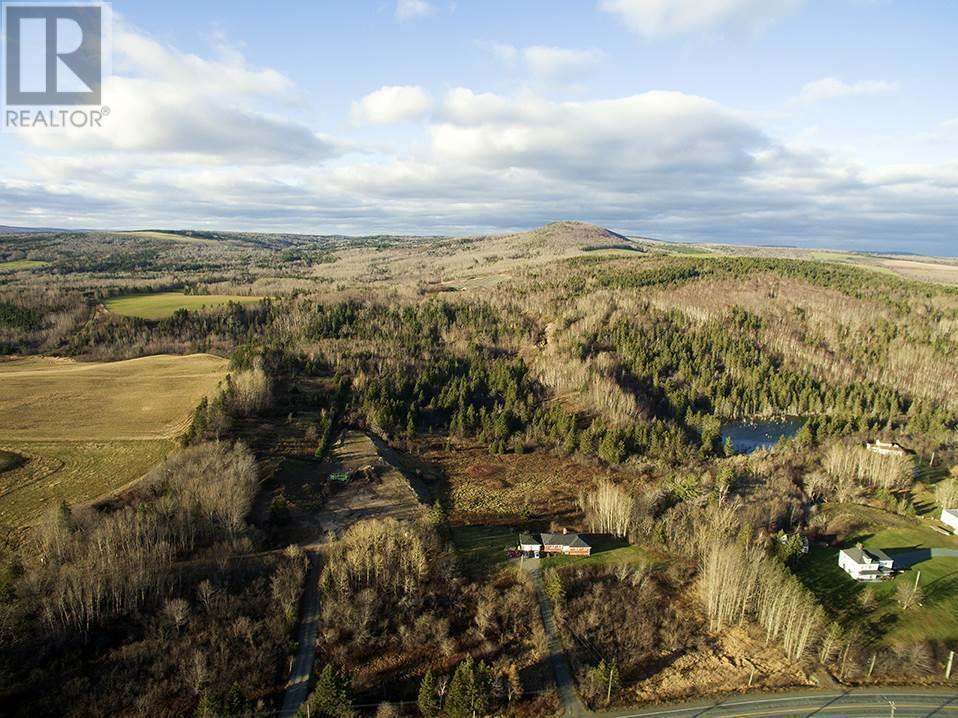 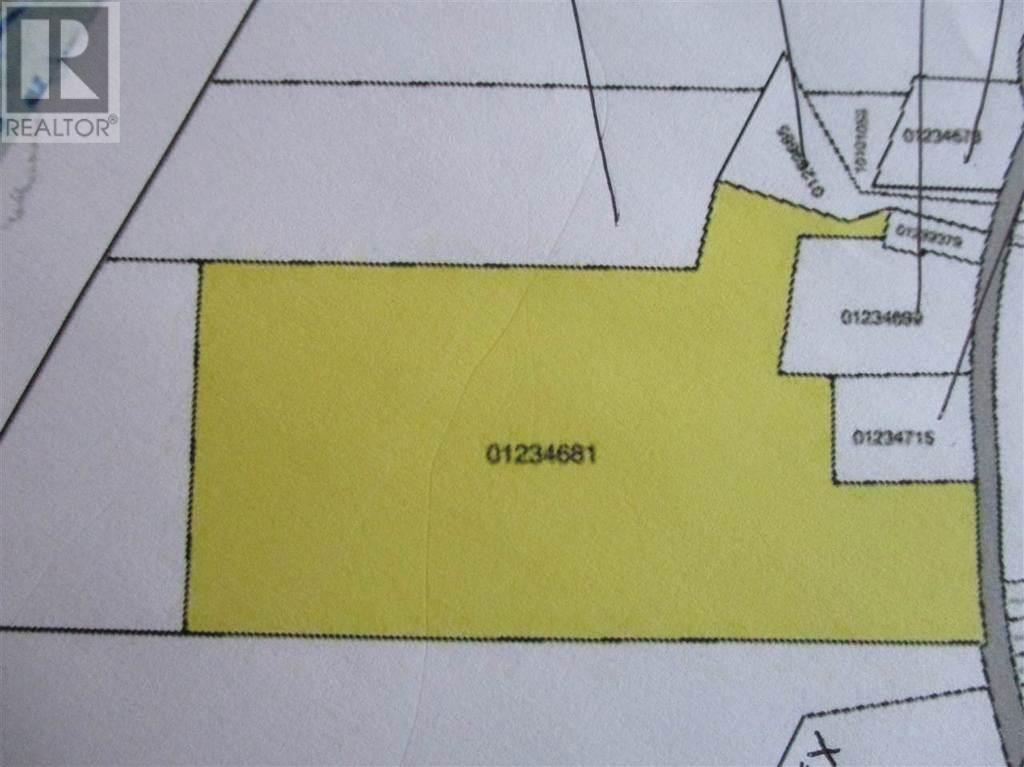