Commercial building located downtown Bathurst. Lower level is currently rented and generating good income to cover operating costs of the building. The main floor was used as a medical office and is well set up with waiting room, nursing station and reception and several treatment rooms. The seller has added a lift at the front entry making the building now handicap accessible. Great opportunity for anyone currently renting space to own their own building and operate with little overhead cost and build equity in your own investment. Lots of opportunities for this space develop a business centre and rent office! Great location. Main/Upper level clinic offers 11 rooms and a large 2 part waiting area, reception area, staff kitchen, built in cabinets in hallway and washrooms. Lower level has 2 sides with a hallway down the middle, washrooms - currently occupied by tenant. (id:26763)

The closest Elementary independent school to this home for sale located at 378 King Avenue is L.F.M. Memorial Academy with School's rating No Rating, located 66.41 km from this home.

The closest to this address 378 King Avenue Secondary independent school is L.F.M. Memorial Academy with School's rating No Rating, located 66.41 km km from this home

The freshest crime data from Statistics Canada are from 2020. There were 1,108 volation disturbances in this neighbourhood. The overall crime rate near the address - 378 King Avenue, Bathurst, NB is 9,102.86. Rate is the amount of incidents per 100,000 population. Comparing to other Canadian cities it has High rate in 2020. Year by year change in the total crime rate is 0.80%

Unemployment rate in the area around MLS® Listing # NB069917 is 12.3 which is High in comparison to the other province neighbourhoods.

This real estate is located in 378 King Avenue where population change between 2011 and 2016 was -3.1%. This is Below Average in comparison to average growth rate of this region.

Population density per square kilometre in this community near the address 378 King Avenue, Bathurst, NB is 129.3 which is Below Average people per sq.km.

Average size of families in the area adjacent to home for sale 378 King Avenue is 2.6. This is Low number in comparison to the whole region. Percent of families with children near by the MLS® - MLS® NB069917 is 46% and it is Low. % of Married or living common law is around 55.8% and it is Below Average.

Average age of the population close to the 378 King Avenue is 48.9 . This percentage is High in comparison to other BC cities.

Average value of dwellings in this neighbourhood around 378 King Avenue, Bathurst, NB is $136990 and this is Low comparing to other areas in British Columbia

Average Owner payments are Low in the area adjacent to 378 King Avenue. $813 owners spent in average for the dwelling. Tenants are paying $645 in this district close to MLS® NB069917 and it is Low comparing to other cities.

37.1% of Population in this district near the 378 King Avenue are Renters and it is Above Average comparing to other BC cities and areas. 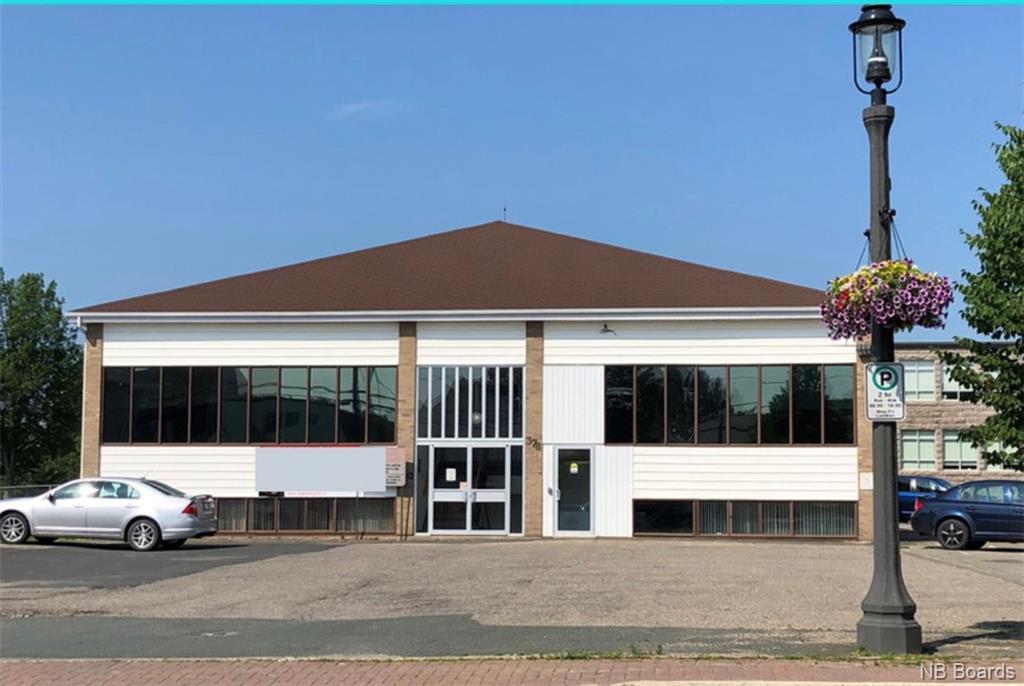 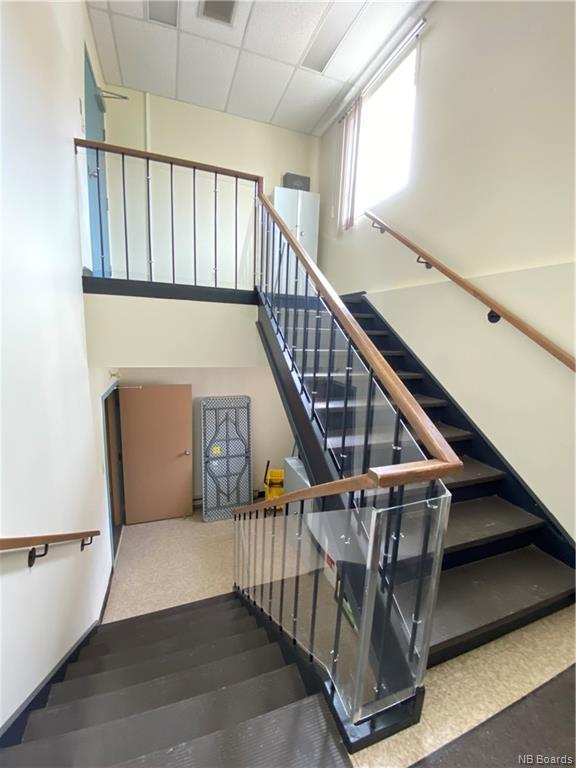 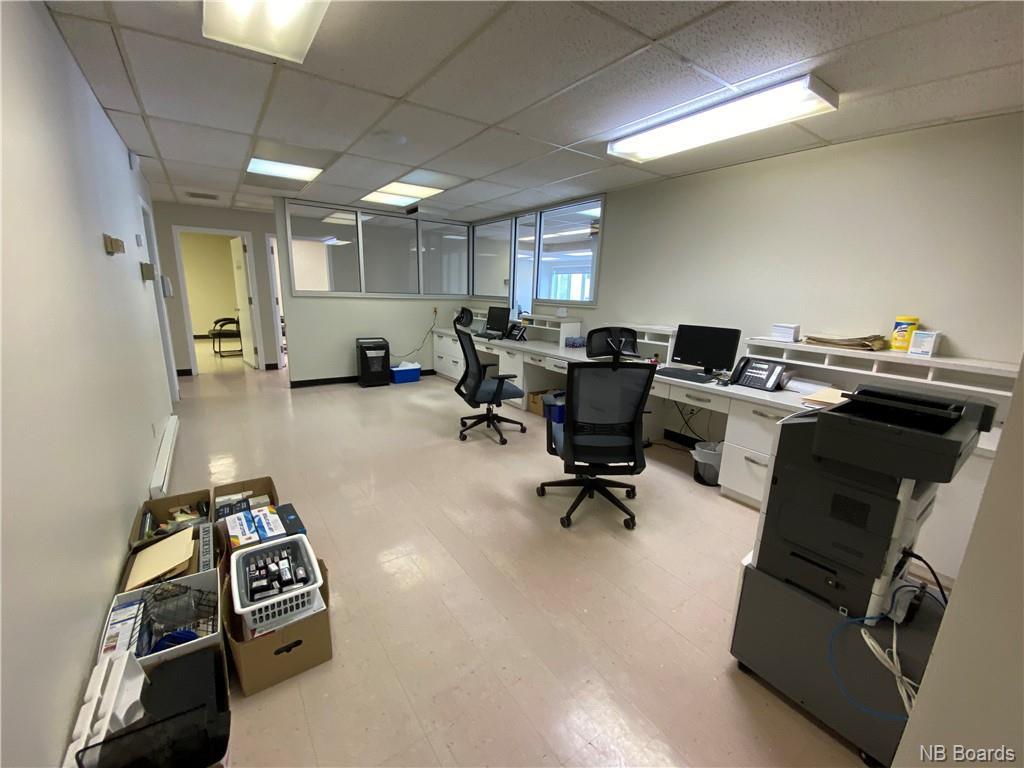 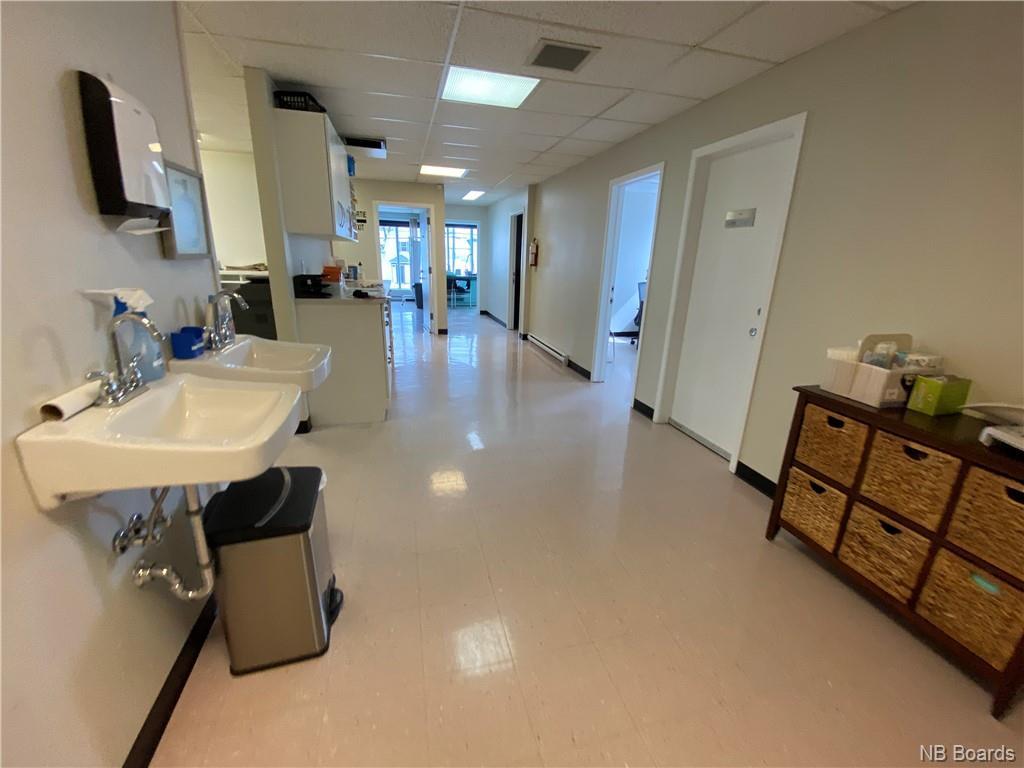 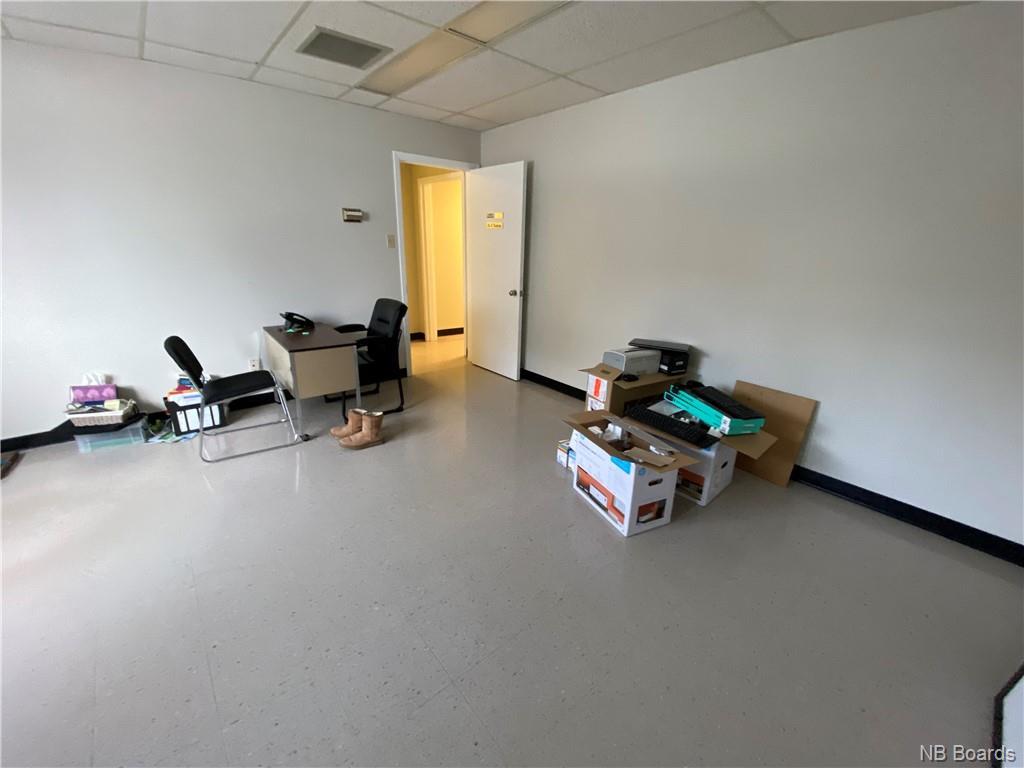 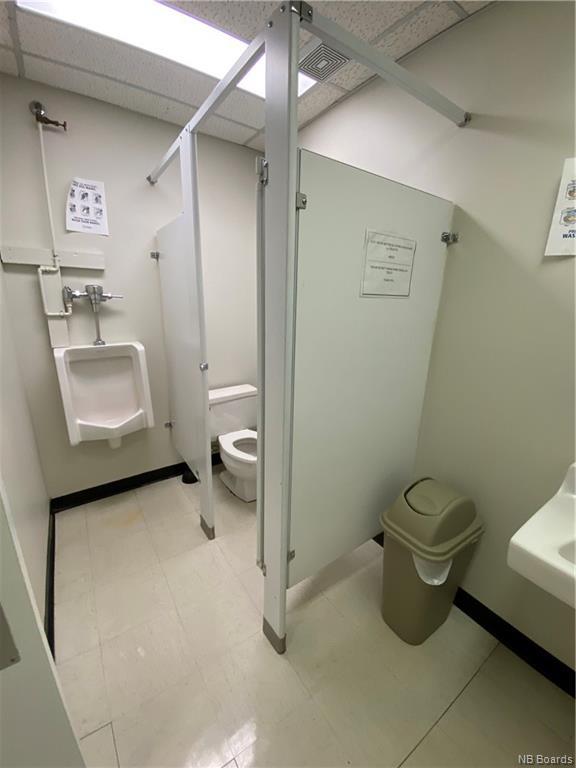 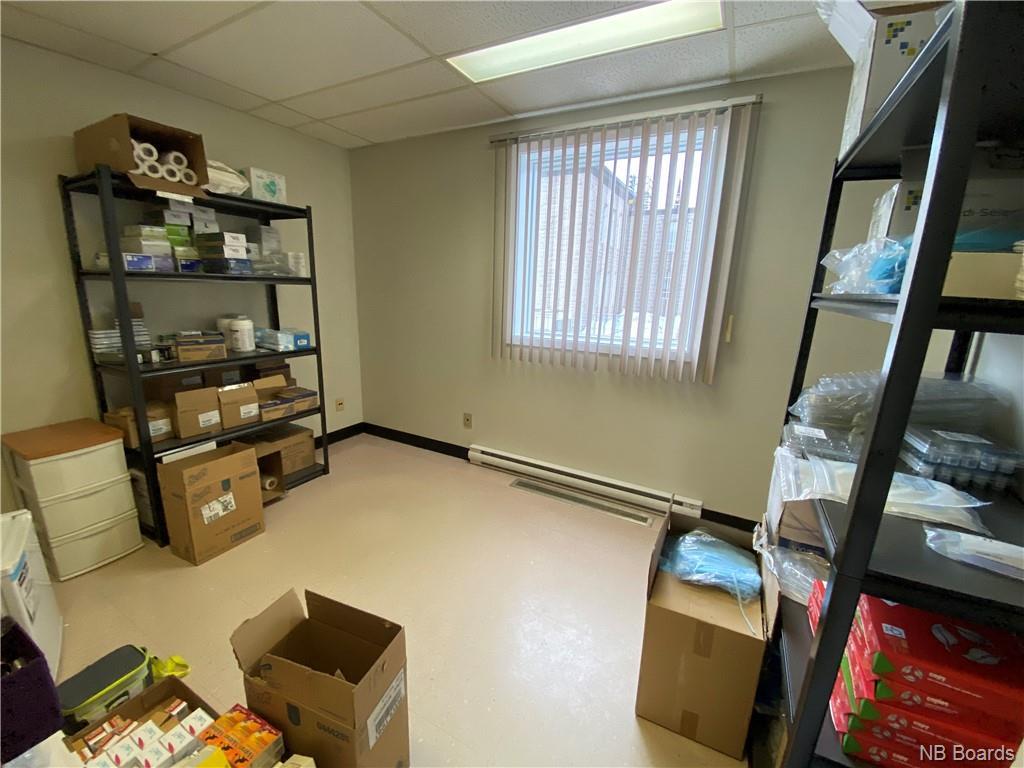 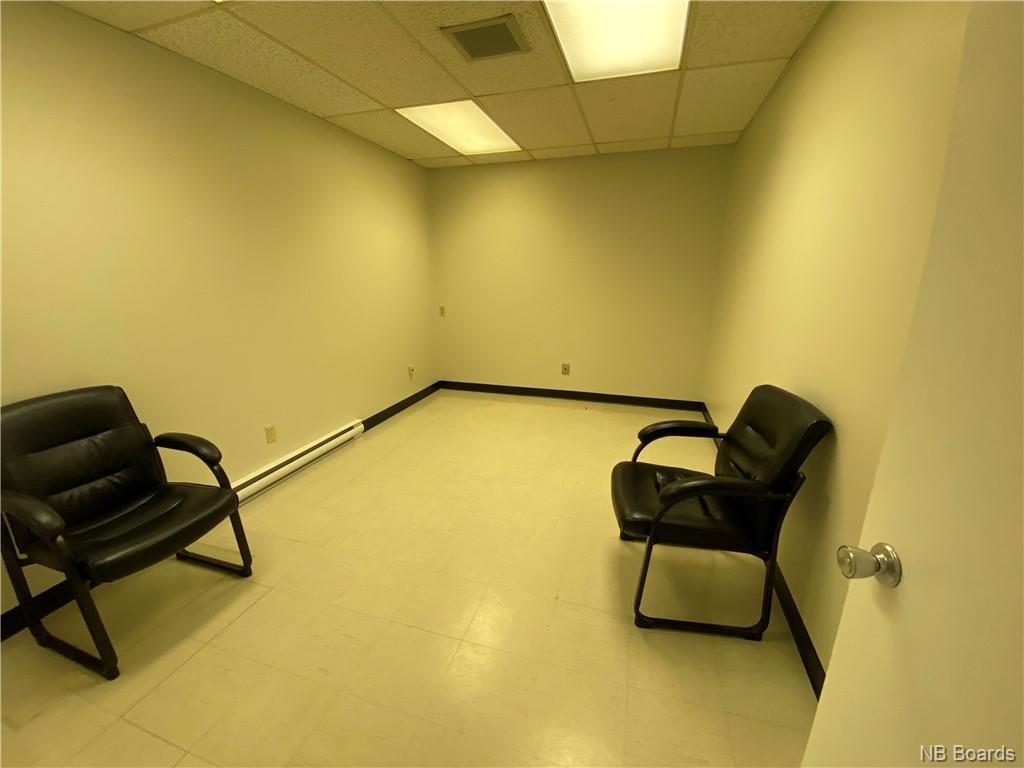 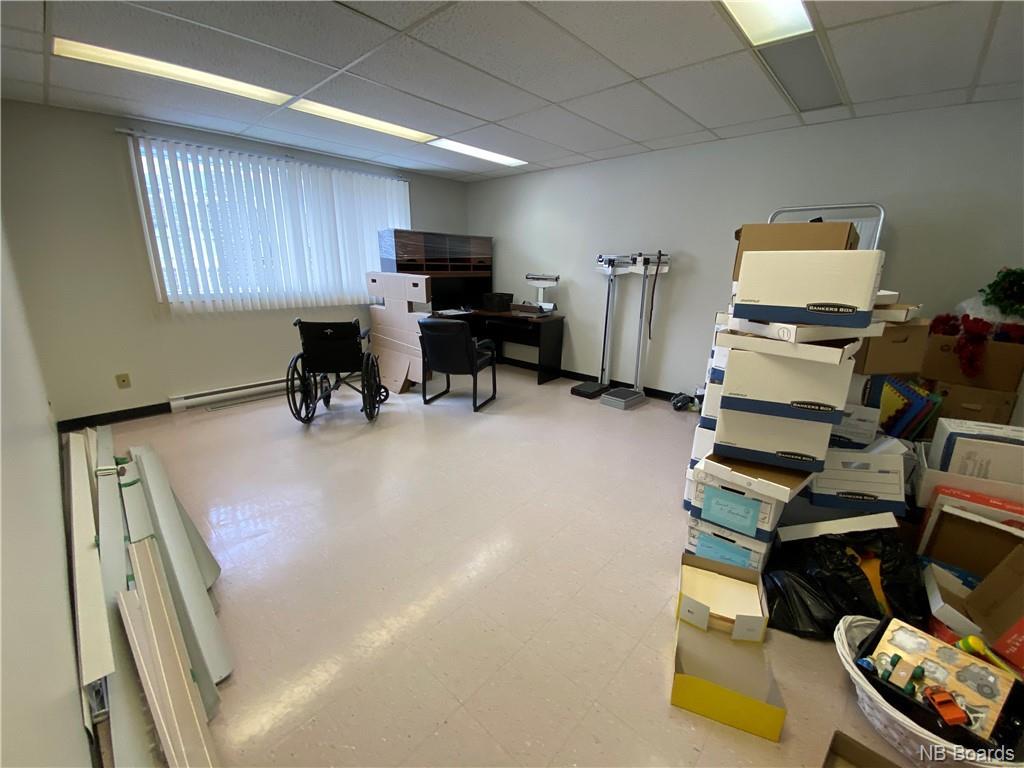 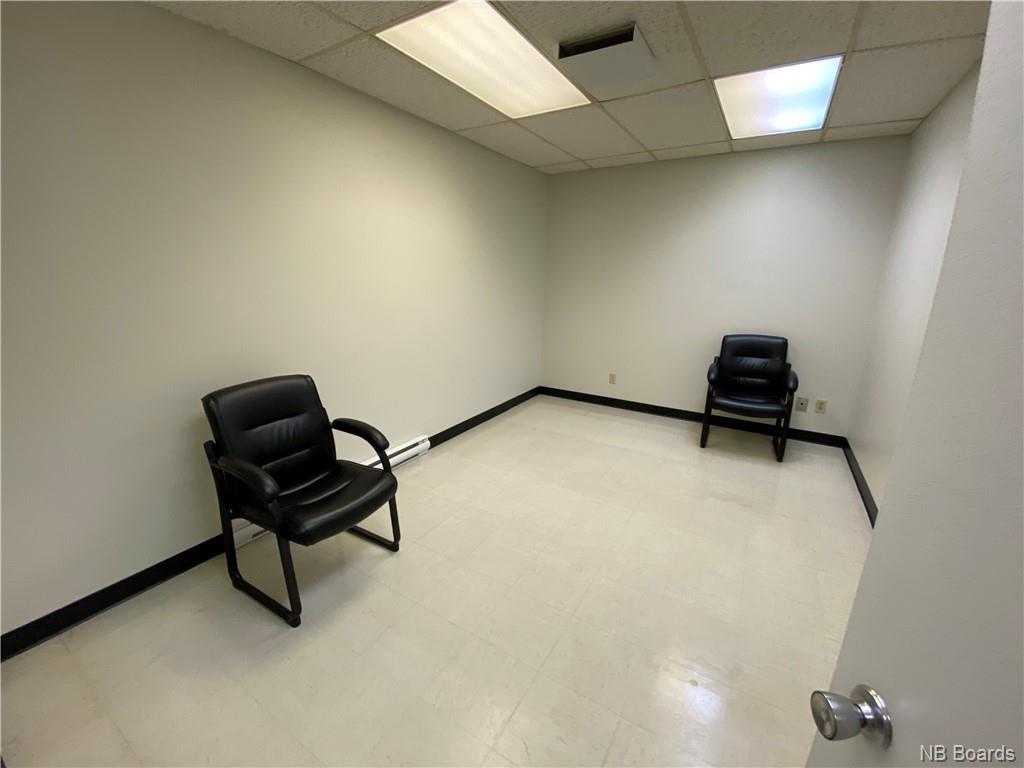 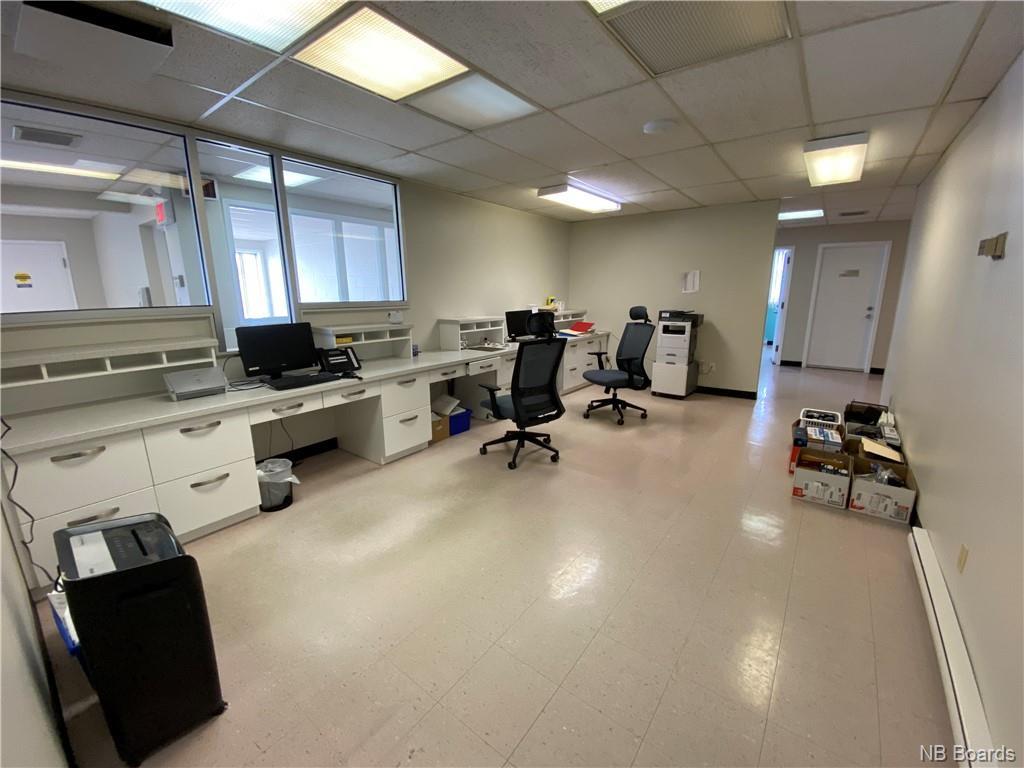 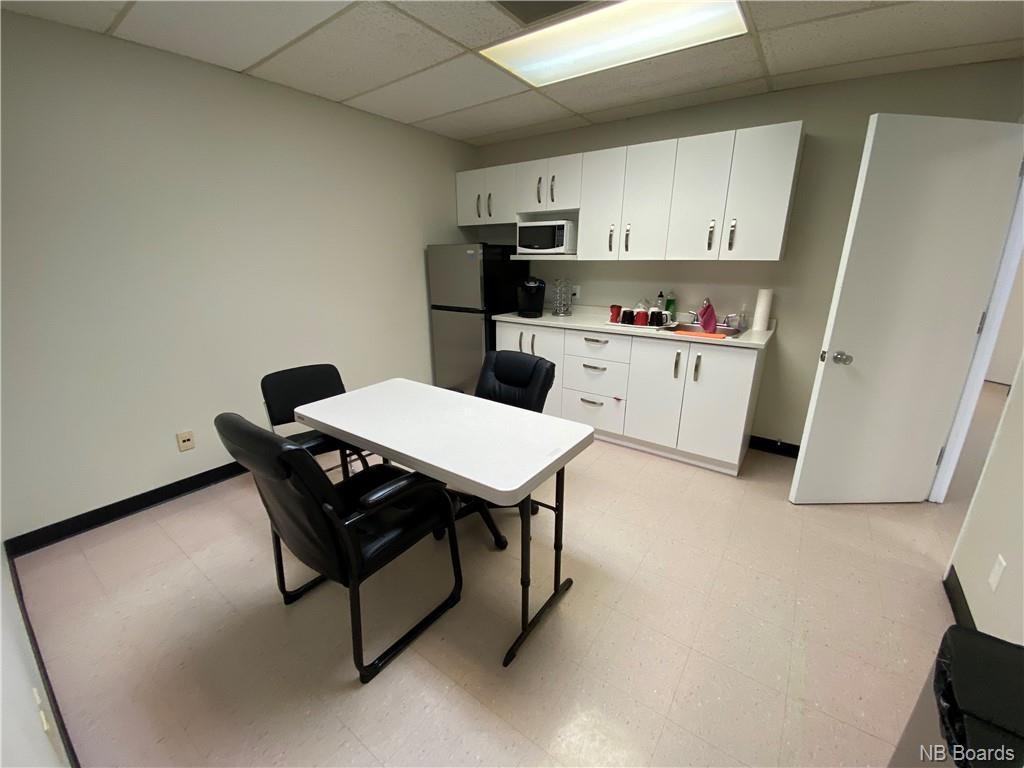 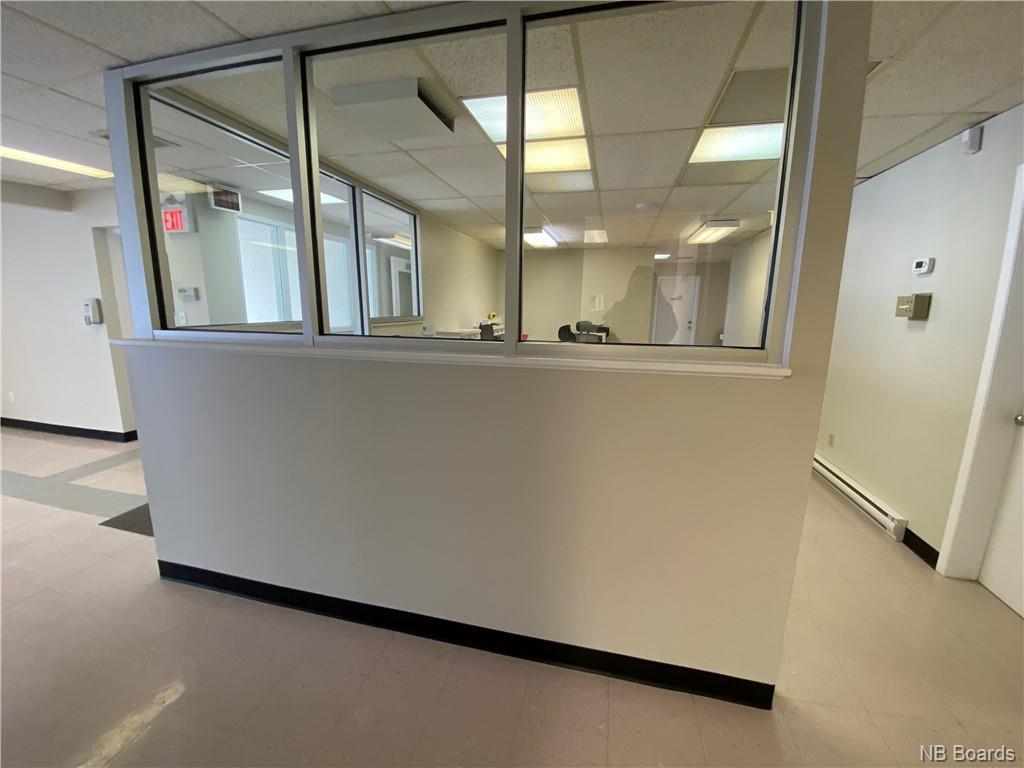 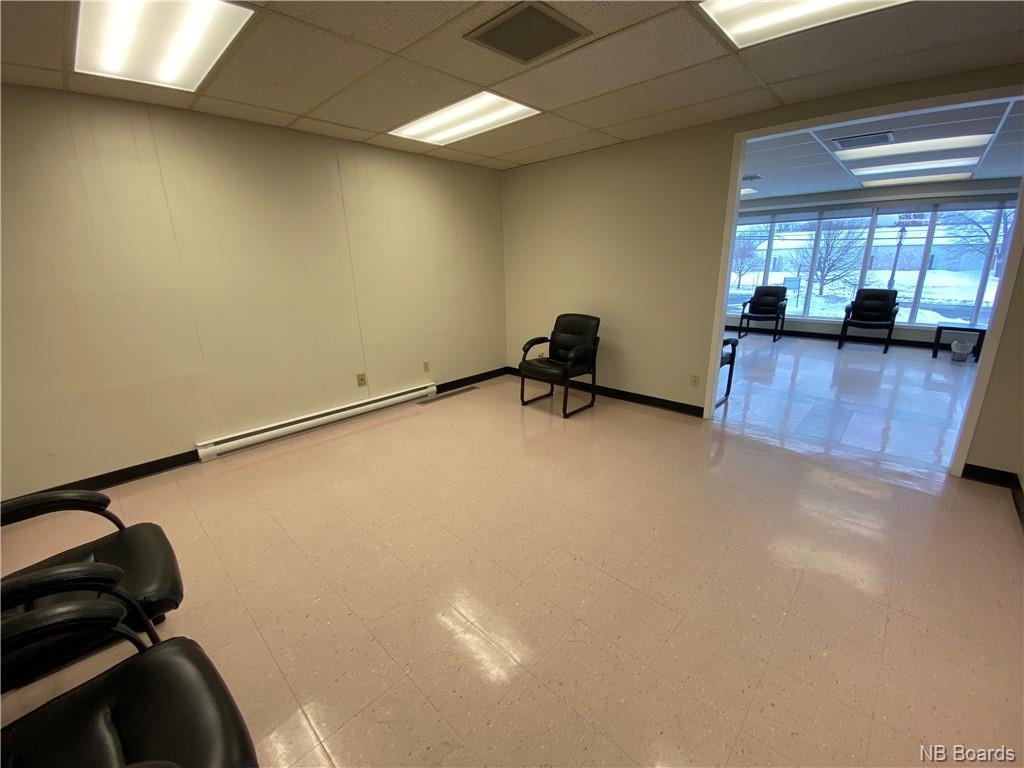 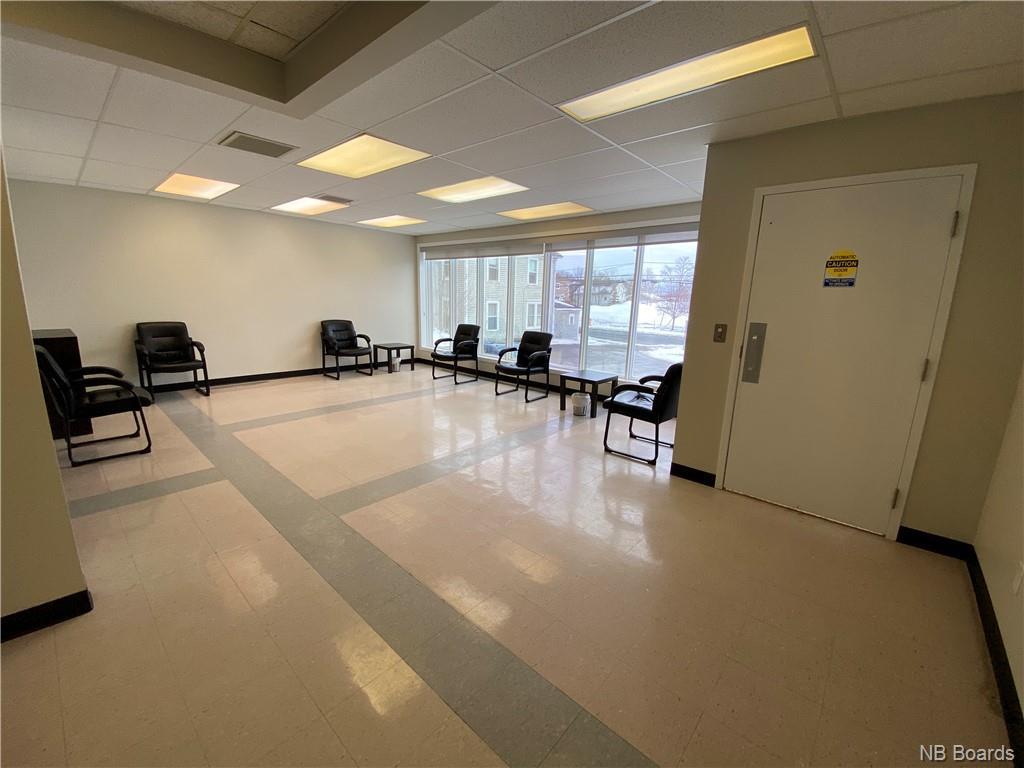 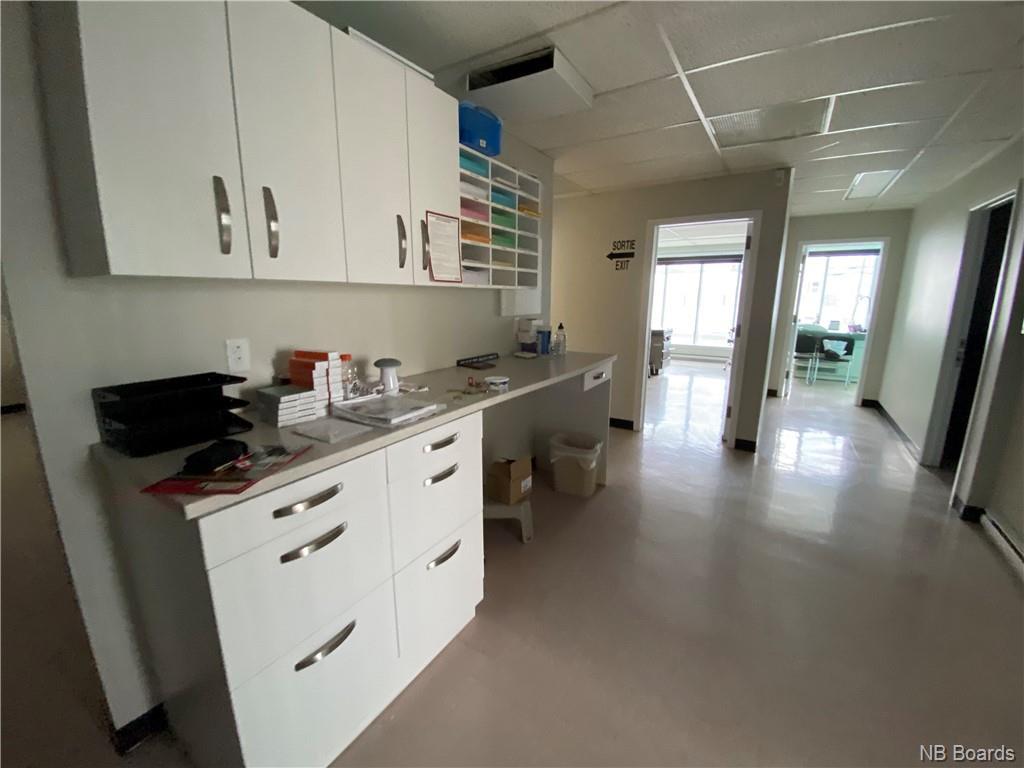 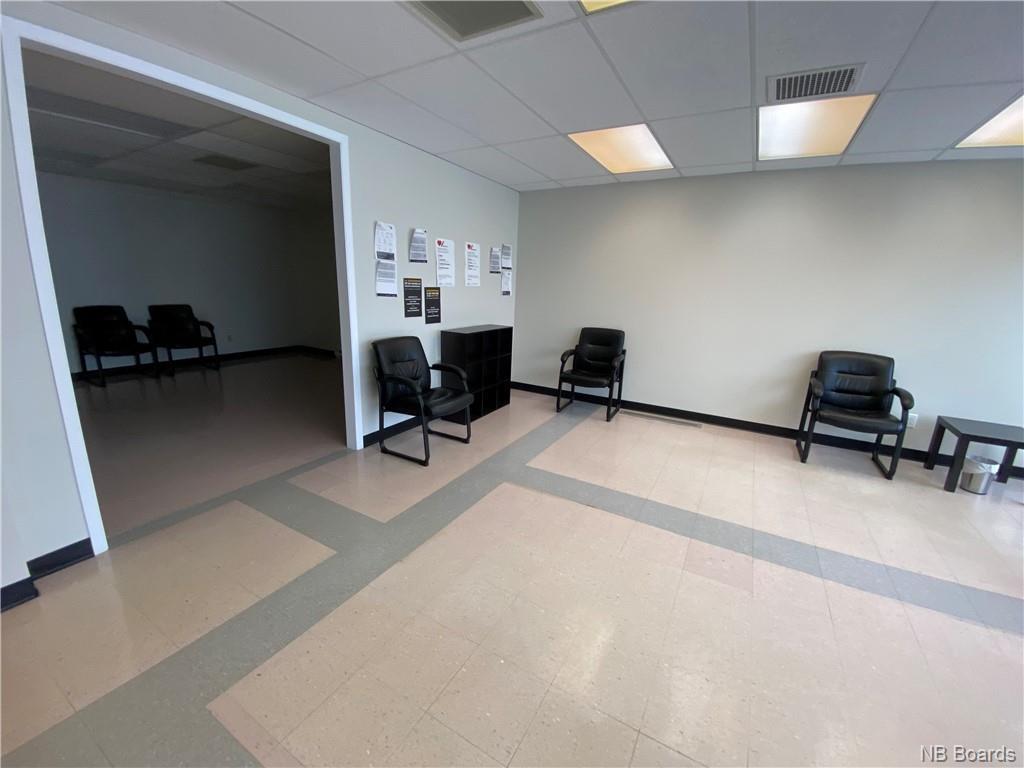 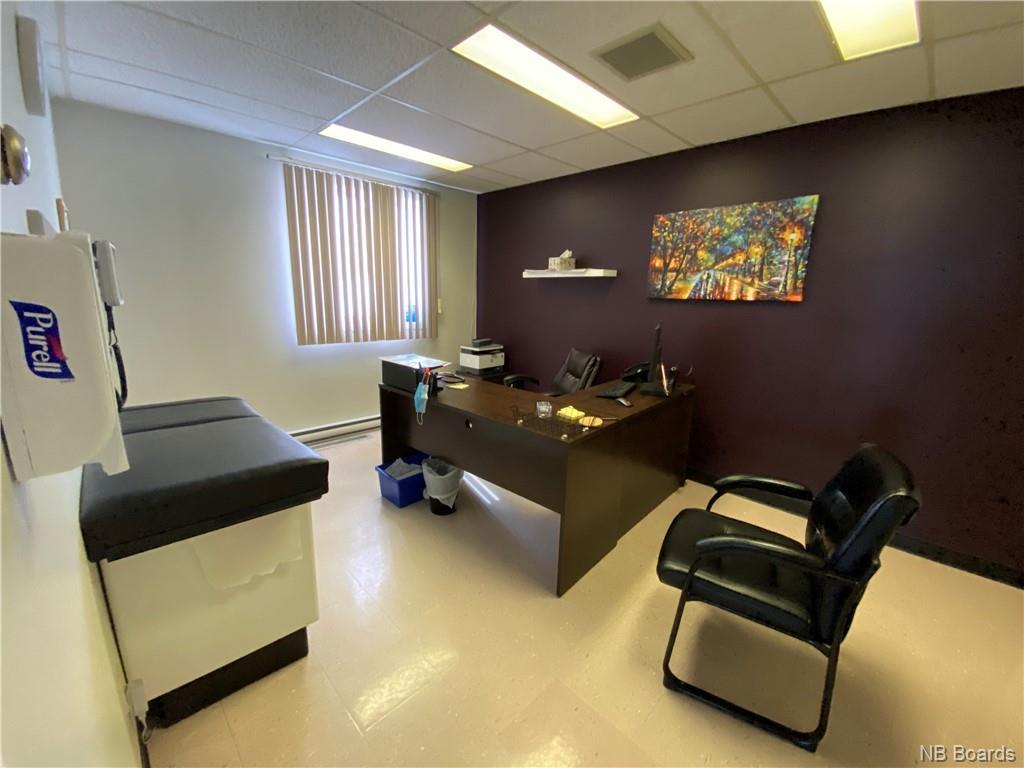 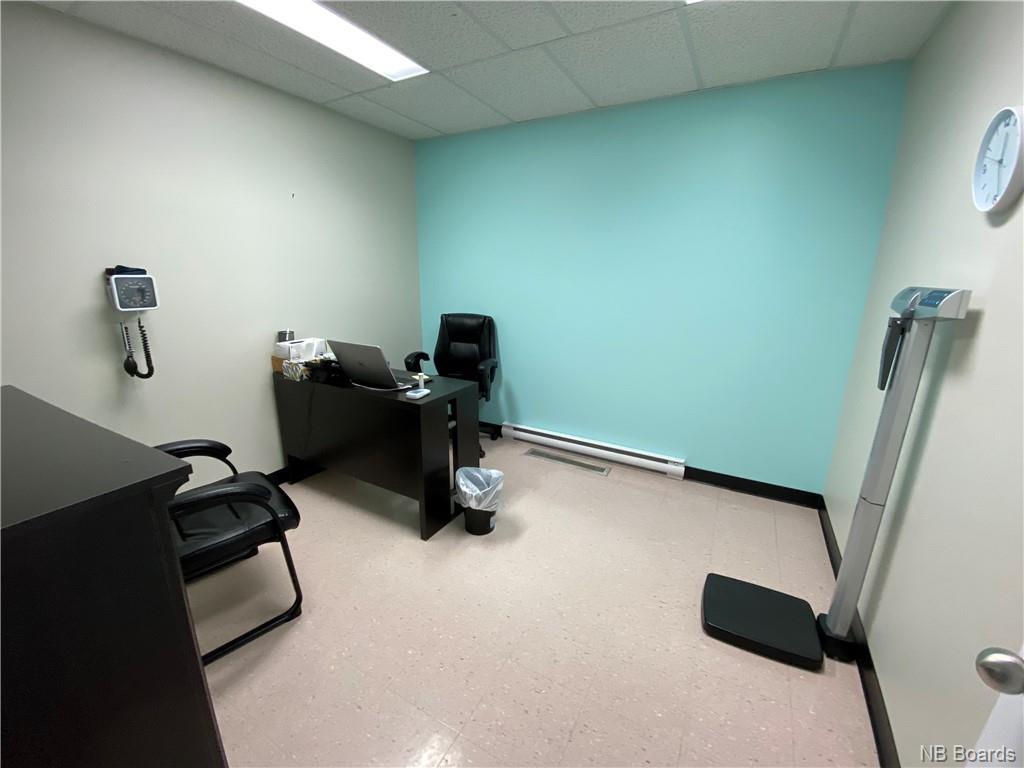 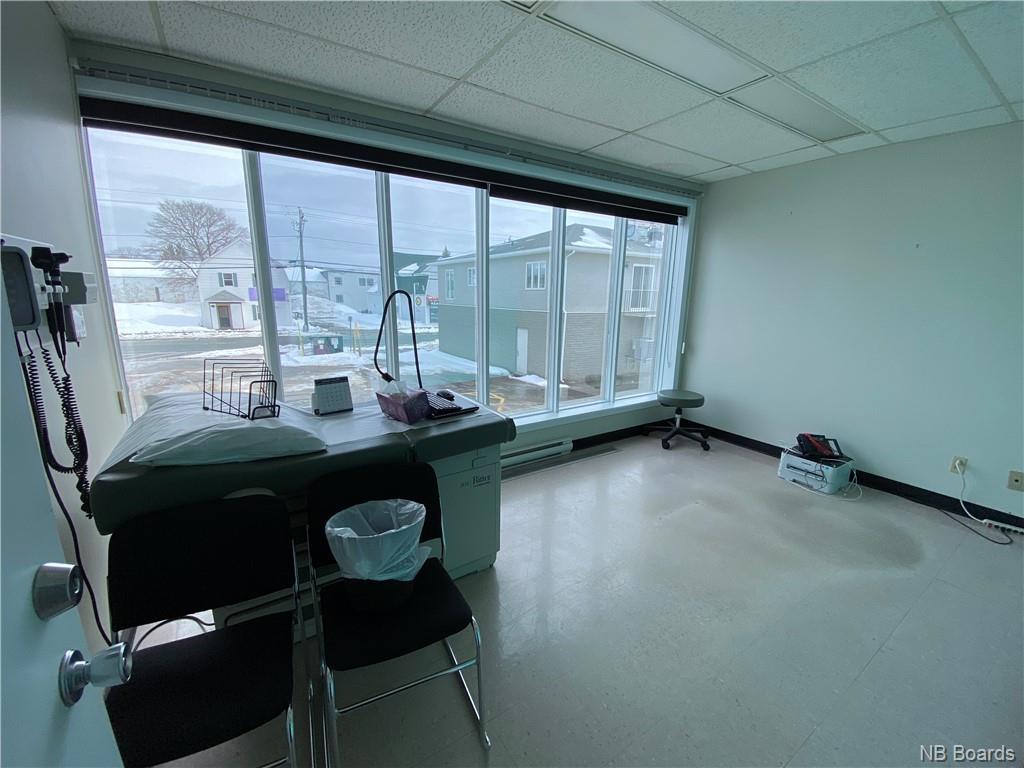 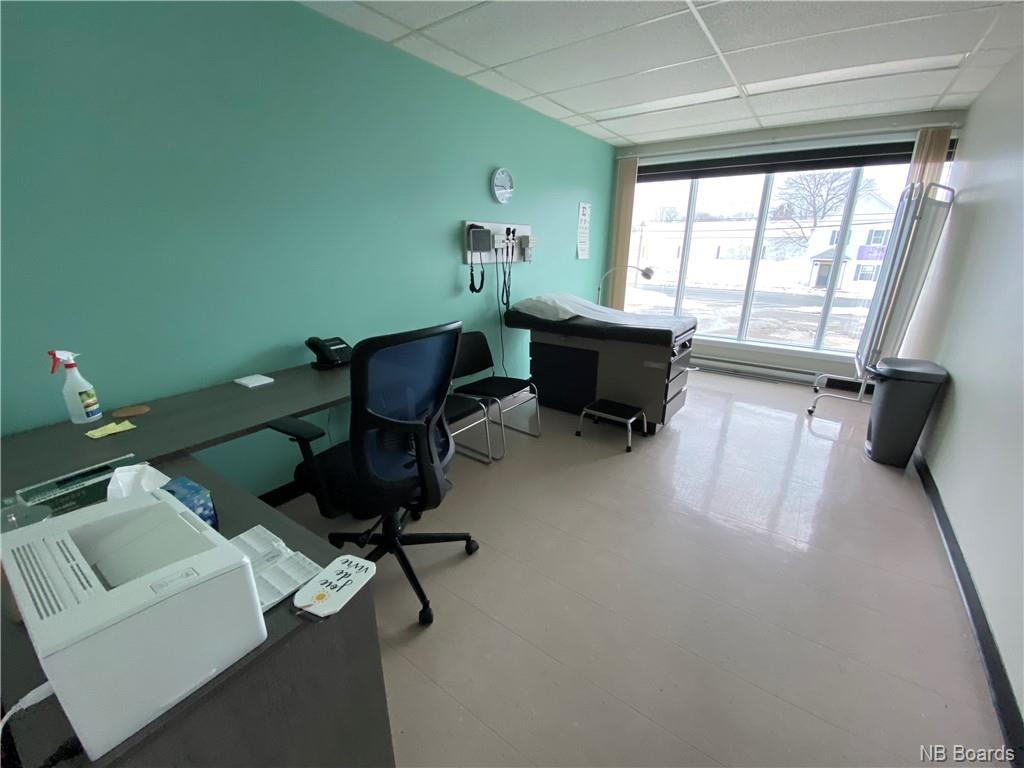 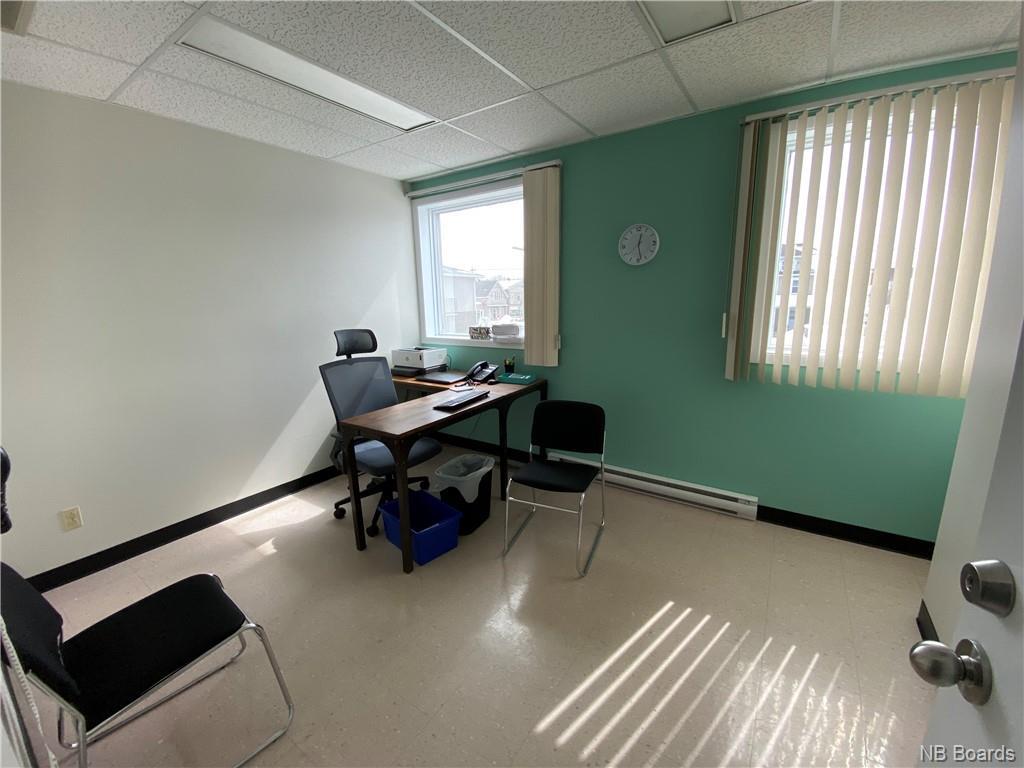