Located at the busiest corner in Bourget. A multi-use commercial building with approx. 10200sf. Only approx. 35 minutes from Ottawa. Currently set up for restaurant, bar, convention and banquet hall; with the potential of small hotel/inn with 8 rooms on second floor. Kitchen was designed for high volume, with large hood and walk-in fridge and freezers. Zoning allows for many uses - retirement home, residential care facilities, residential with mixed commercial and more. Property has been recently renovated with new floors, walls, guest bedrooms & bathrooms, and lighting. Developers note: property beside at 3785 Champlain Street is for sale, see MLS #1313688 for more details. (id:26763)

Unemployment rate in the area around Listing # 1313690 is 3.7 which is Low in comparison to the other province neighbourhoods.

This real estate is located in Bourget where population change between 2011 and 2016 was 1%. This is Average in comparison to average growth rate of this region.

Population density per square kilometre in this community is 37.1 which is Below Average people per sq.km.

Average size of families in the area is 2.8. This is Below Average number in comparison to the whole region. Percent of families with children is 55.1% and it is Average. % of Married or living common law is around 66.6% and it is High.

Average Owner payments are Above Average in this area. $1444 owners spent in average for the dwelling. Tenants are paying $1006 in this district and it is Average comparing to other cities.

5.3% of all population in the area around this property using Public Transport which is Below Average, 92.7% of using population are using Cars, which is Above Average. 0% of people using Bicycles and it is . 1% of population are walking which is Low 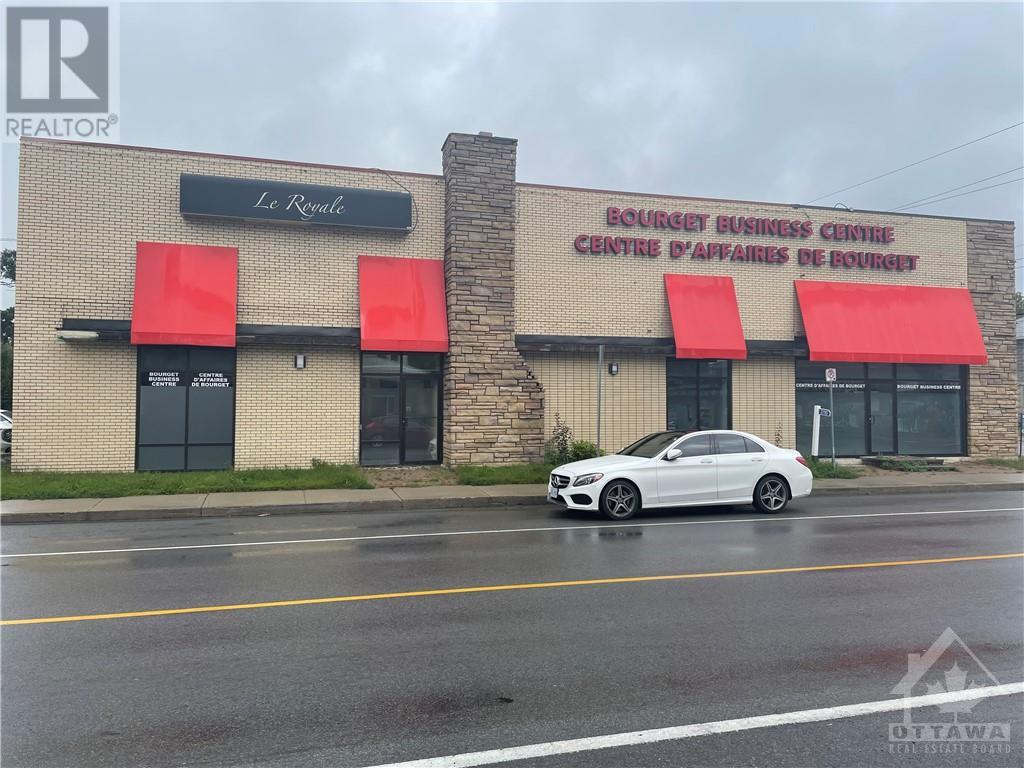 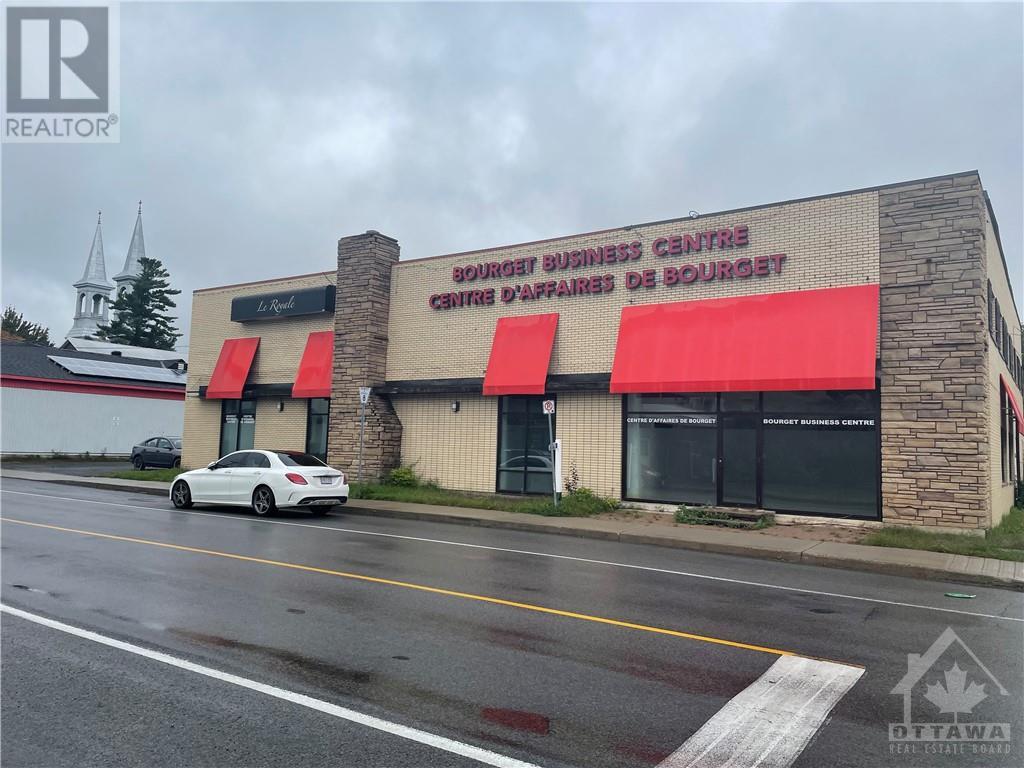