The closest Elementary independent school to this home for sale located at 38 Lebel Street is Collège Notre-Dame de Rivière-du-Loup with School's rating No Rating, located 89.64 km from this home.

The closest to this address 38 Lebel Street Secondary independent school is Collège Notre-Dame de Rivière-du-Loup with School's rating No Rating, located 89.64 km km from this home

The freshest crime data from Statistics Canada are from 2020. There were 158 volation disturbances in this neighbourhood. The overall crime rate near the address - 38 Lebel Street, Saint-Francois, NB is 2,648.34. Rate is the amount of incidents per 100,000 population. Comparing to other Canadian cities it has Low rate in 2020. Year by year change in the total crime rate is -5.60%

The closest Bus station is Kingsclear Consolidated School in 205.08 km away from this listing with - MLS® NB077892.

Median Household Income near this dwelling with the address 38 Lebel Street, Saint-Francois, NB is $45952 which is Low in comparison with the British Columbia average. Median personal income near this dwelling with listing - MLS® NB077892 is $27648 which is Below Average in comparison with the BC average. % of the Households with a mortgage in this census subdivision is 51.7% which is Below Average.

Unemployment rate in the area around MLS® Listing # NB077892 is 3.9 which is Low in comparison to the other province neighbourhoods.

This real estate is located in 38 Lebel Street where population change between 2011 and 2016 was -11.8%. This is Low in comparison to average growth rate of this region.

Population density per square kilometre in this community near the address 38 Lebel Street, Saint-Francois, NB is 73.5 which is Below Average people per sq.km.

Average size of families in the area adjacent to home for sale 38 Lebel Street is 2.5. This is Low number in comparison to the whole region. Percent of families with children near by the MLS® - MLS® NB077892 is 46.4% and it is Low. % of Married or living common law is around 59.3% and it is Average.

Average age of the population close to the 38 Lebel Street is 47.6 . This percentage is High in comparison to other BC cities.

Average value of dwellings in this neighbourhood around 38 Lebel Street, Saint-Francois, NB is $91345 and this is Low comparing to other areas in British Columbia

Average Owner payments are Low in the area adjacent to 38 Lebel Street. $698 owners spent in average for the dwelling. Tenants are paying $628 in this district close to MLS® NB077892 and it is Low comparing to other cities.

40.8% of Population in this district near the 38 Lebel Street are Renters and it is Above Average comparing to other BC cities and areas. 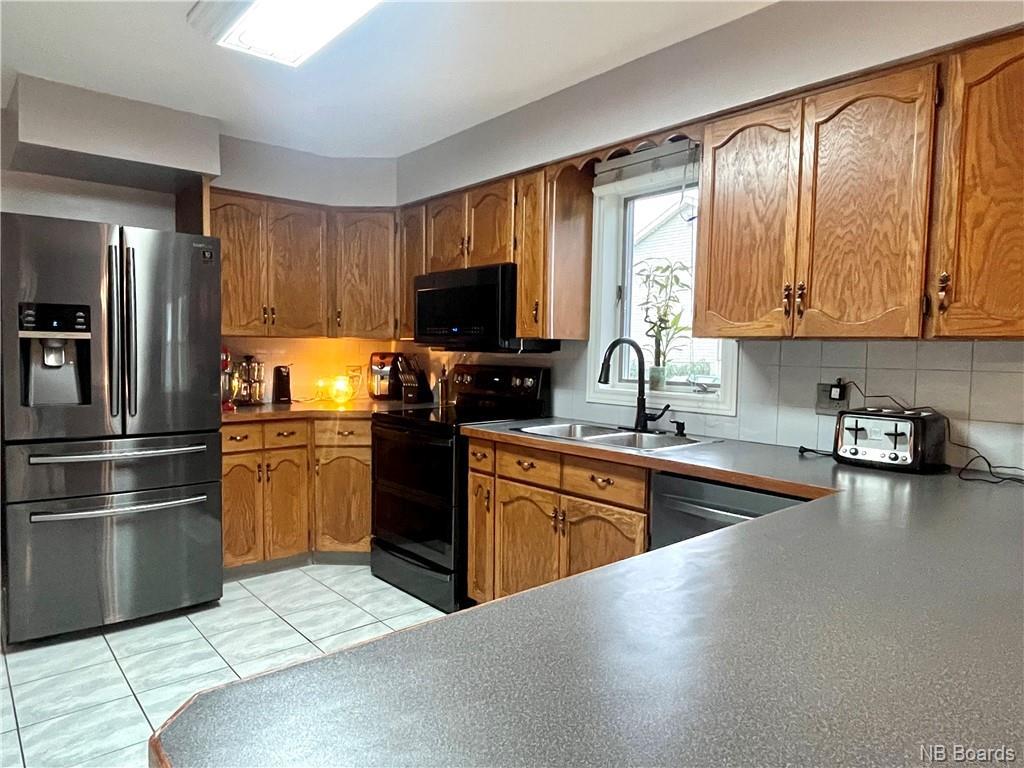 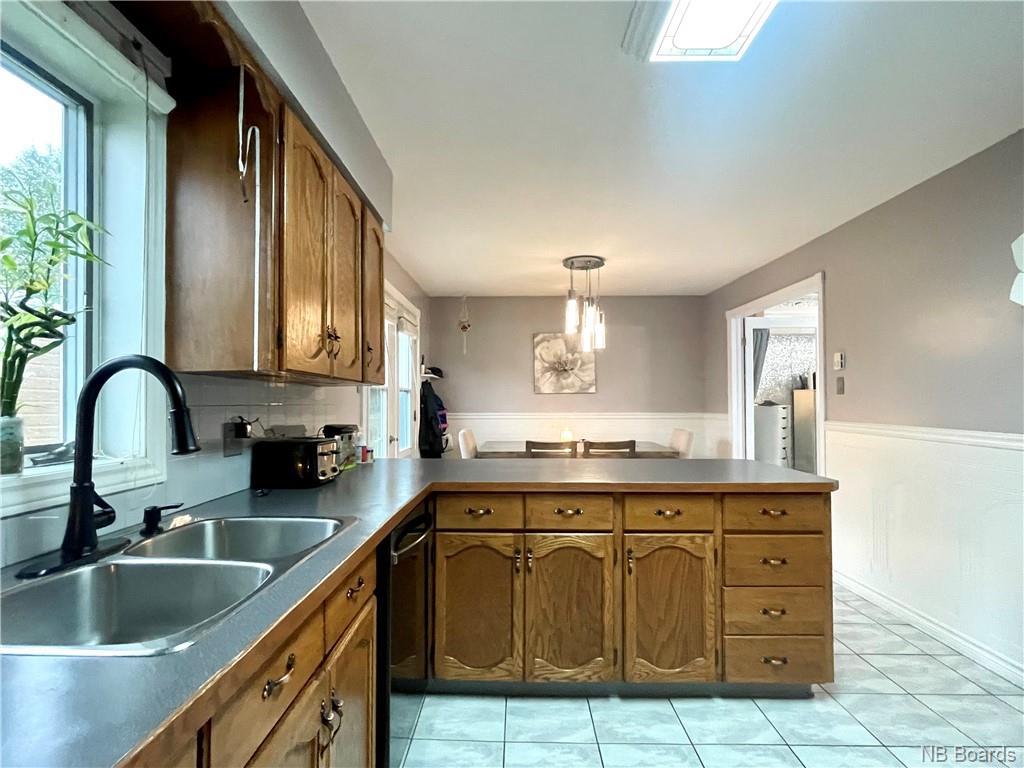 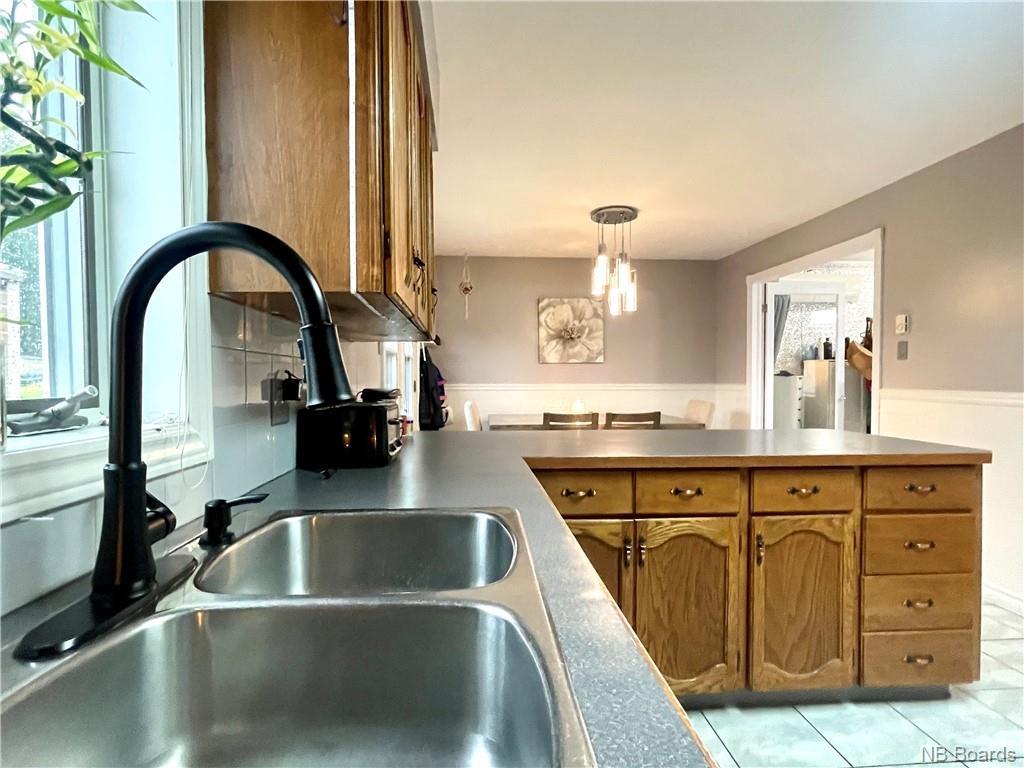 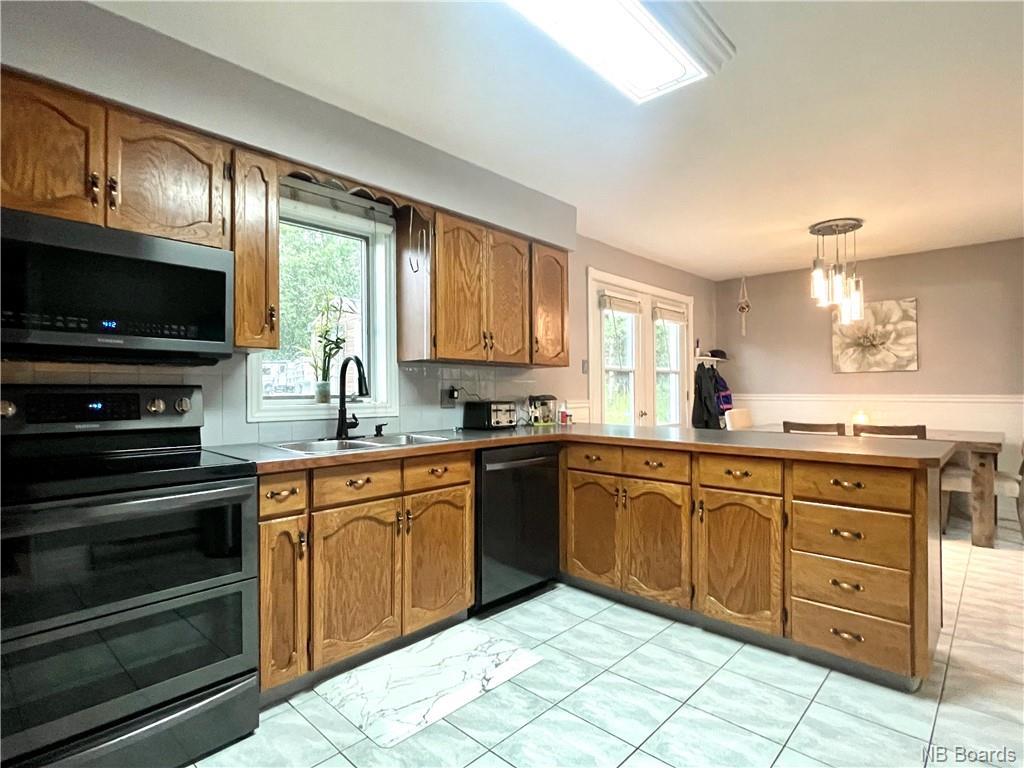 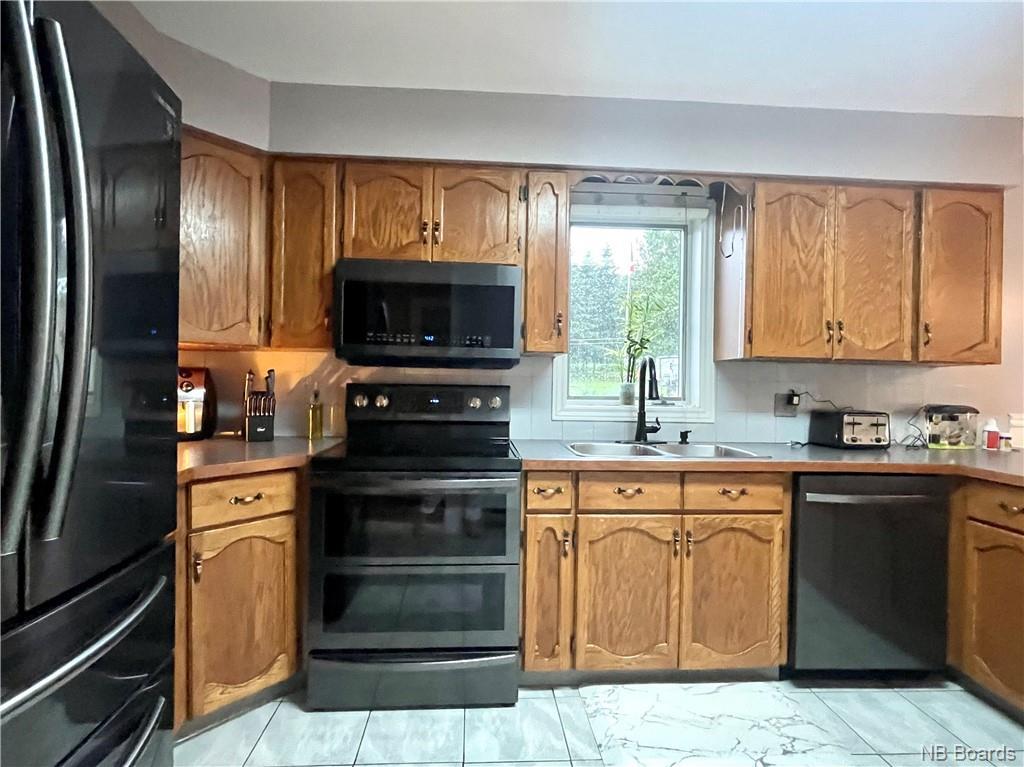 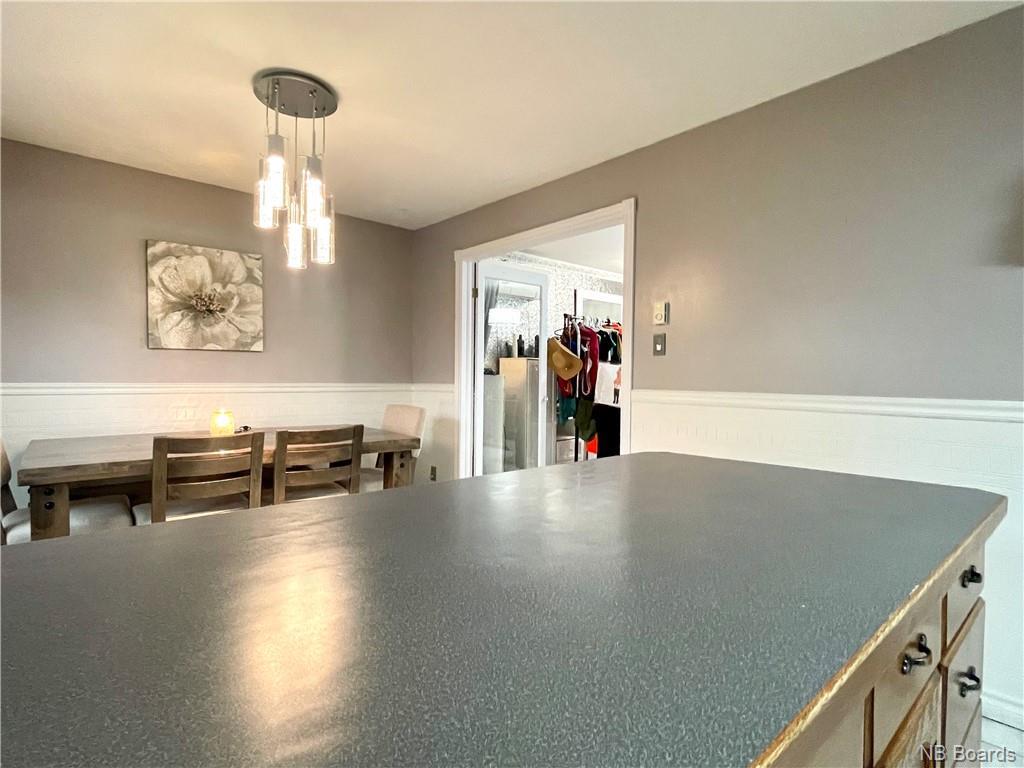 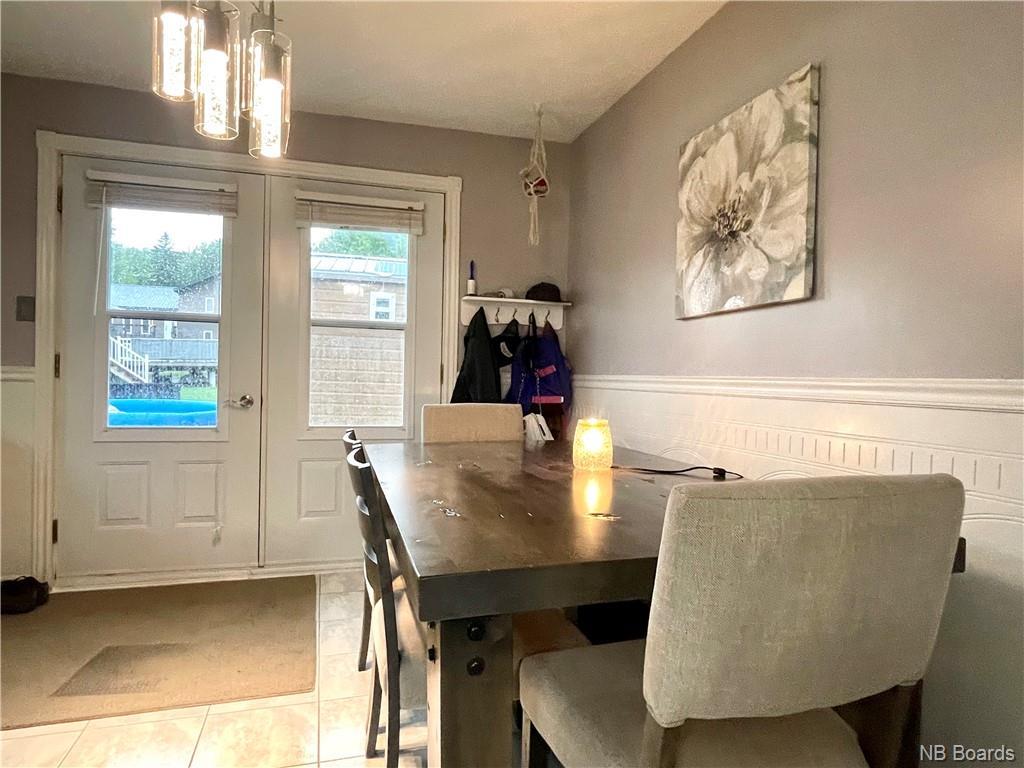 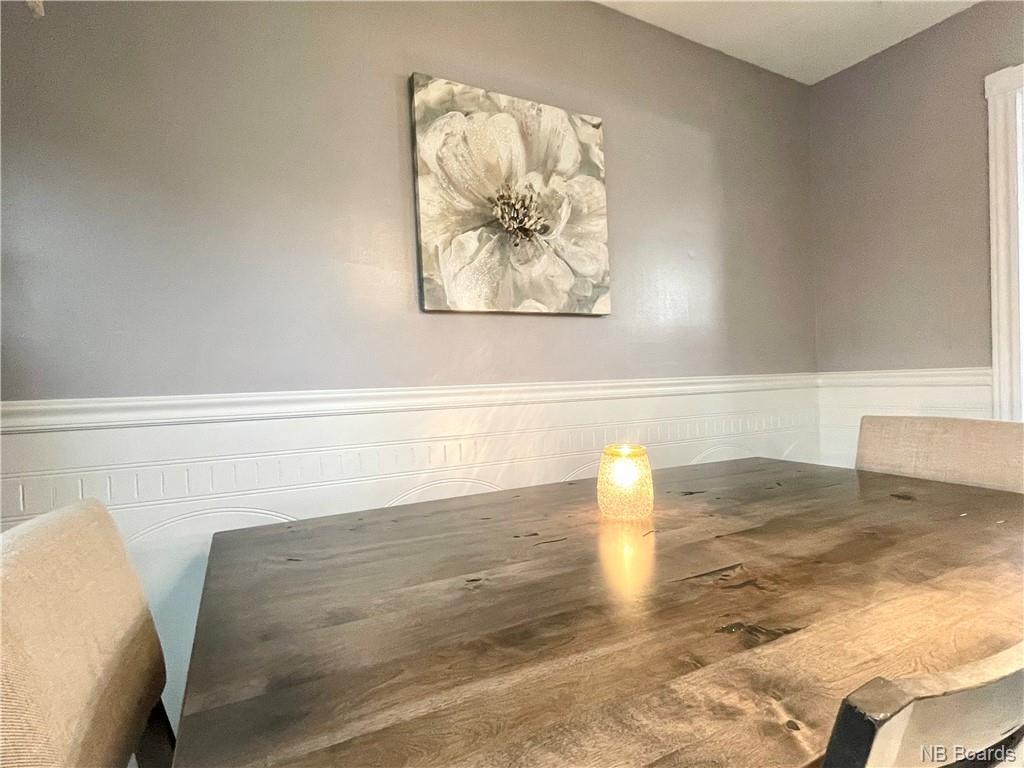 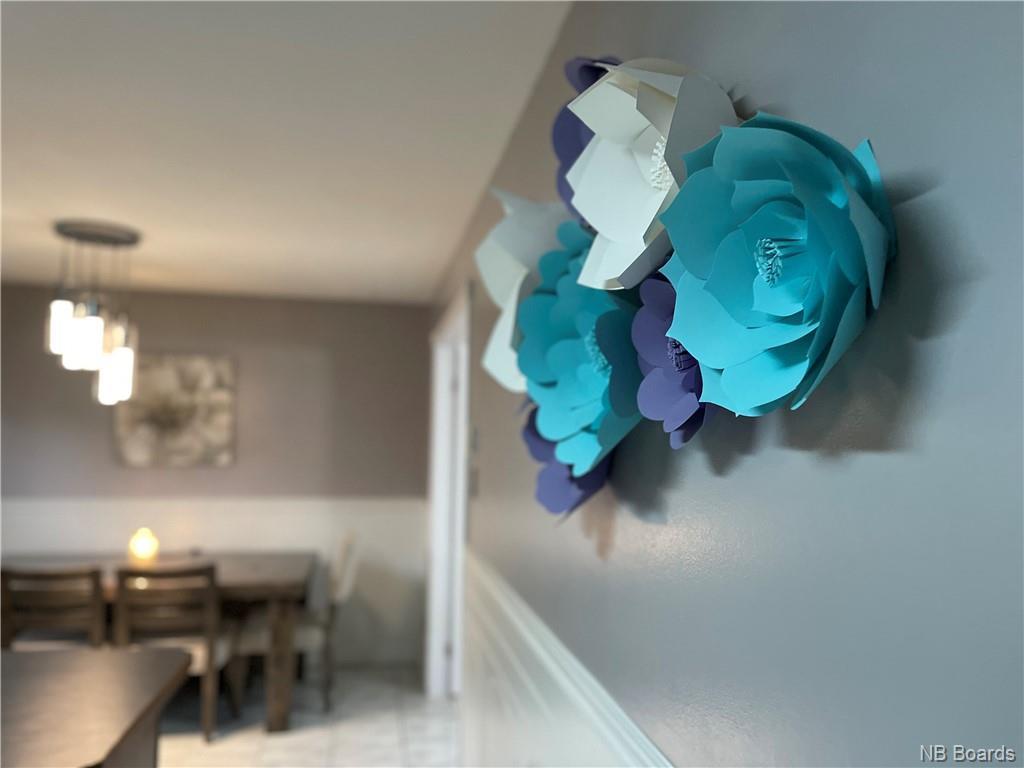 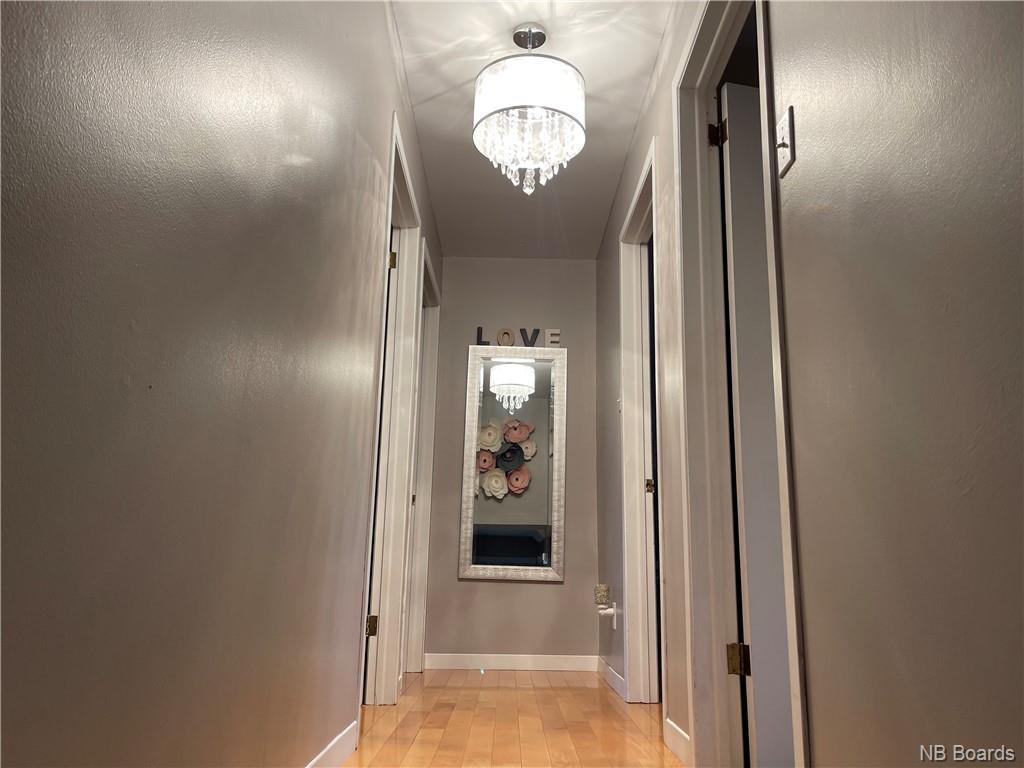 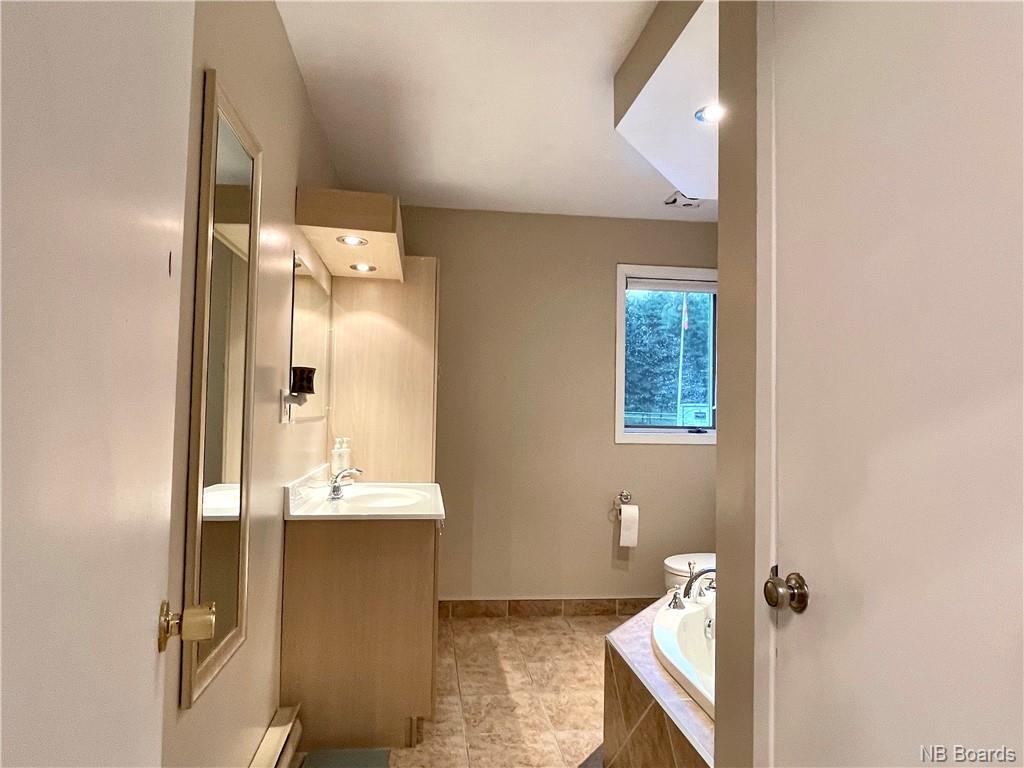 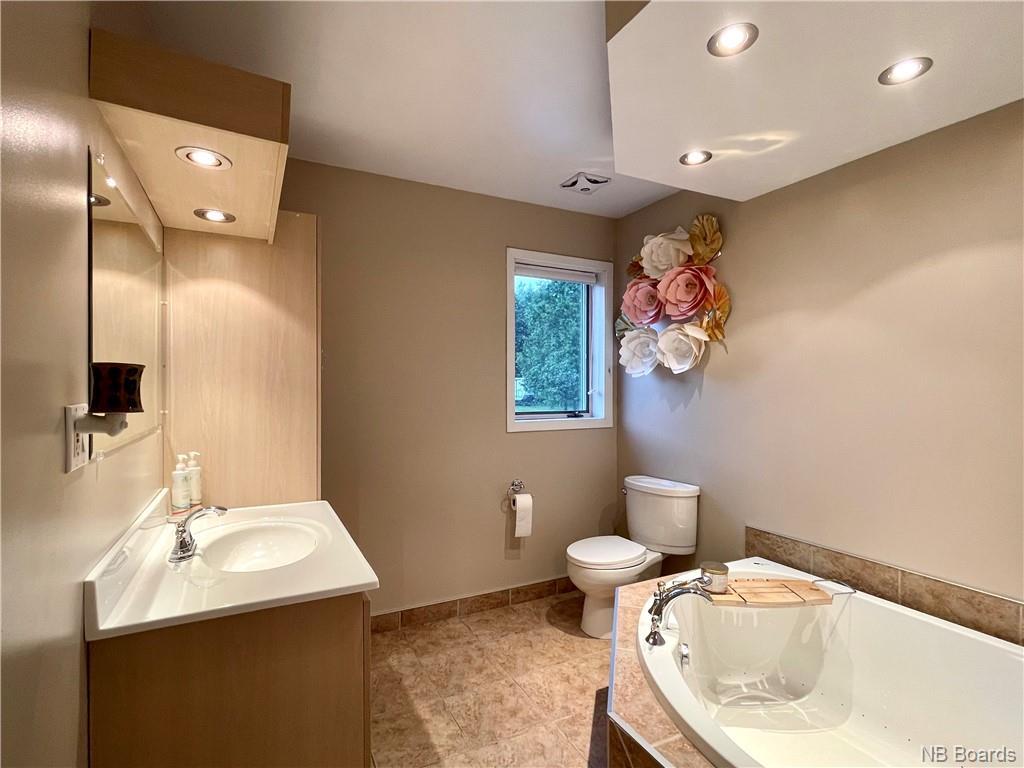 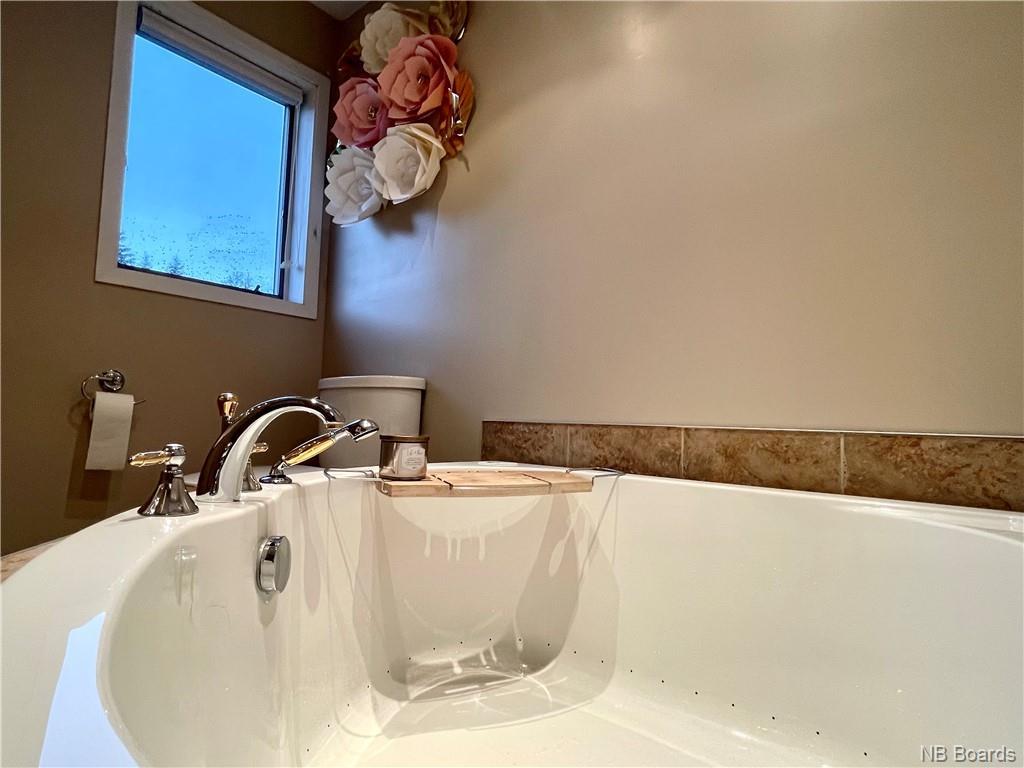 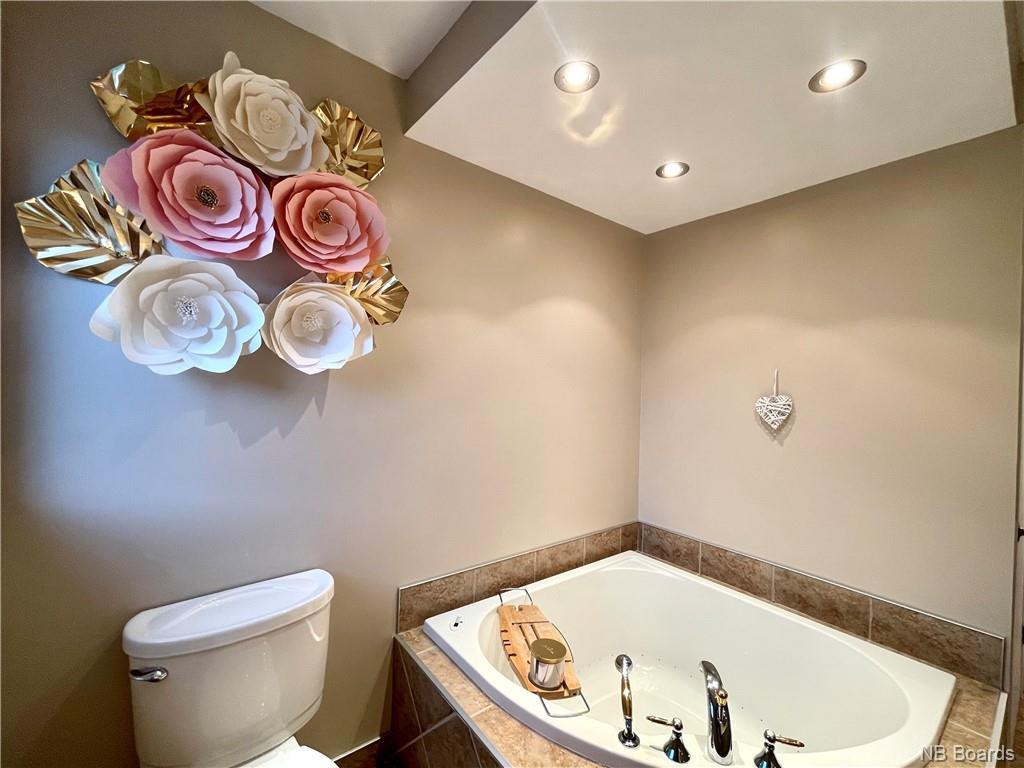 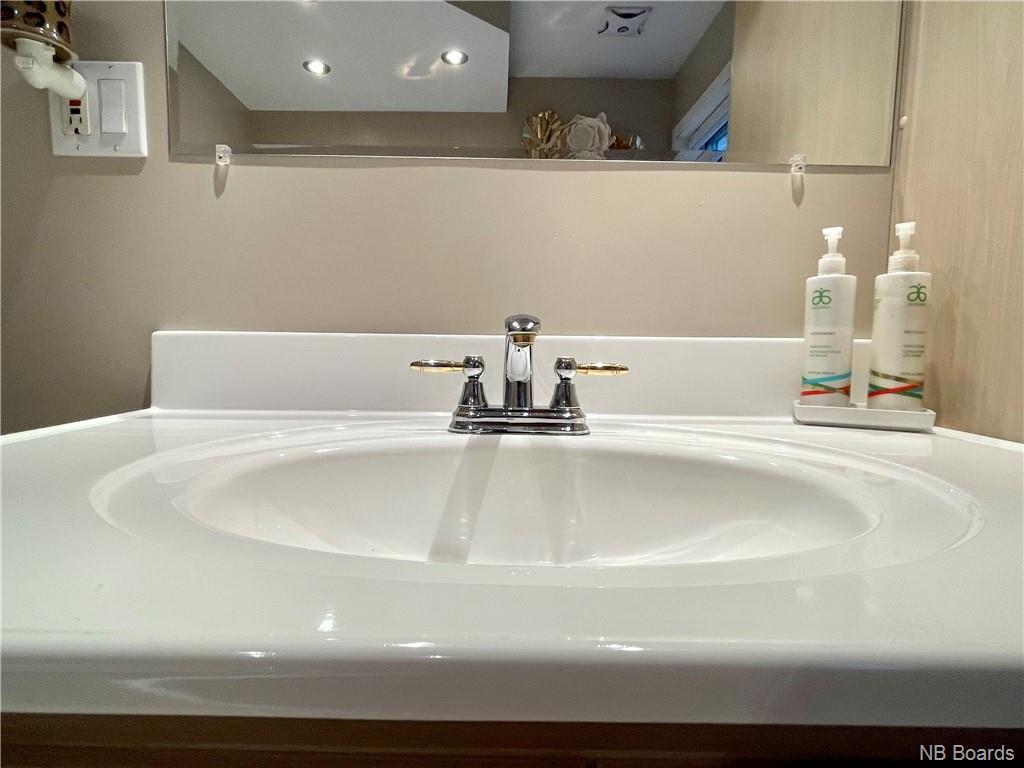 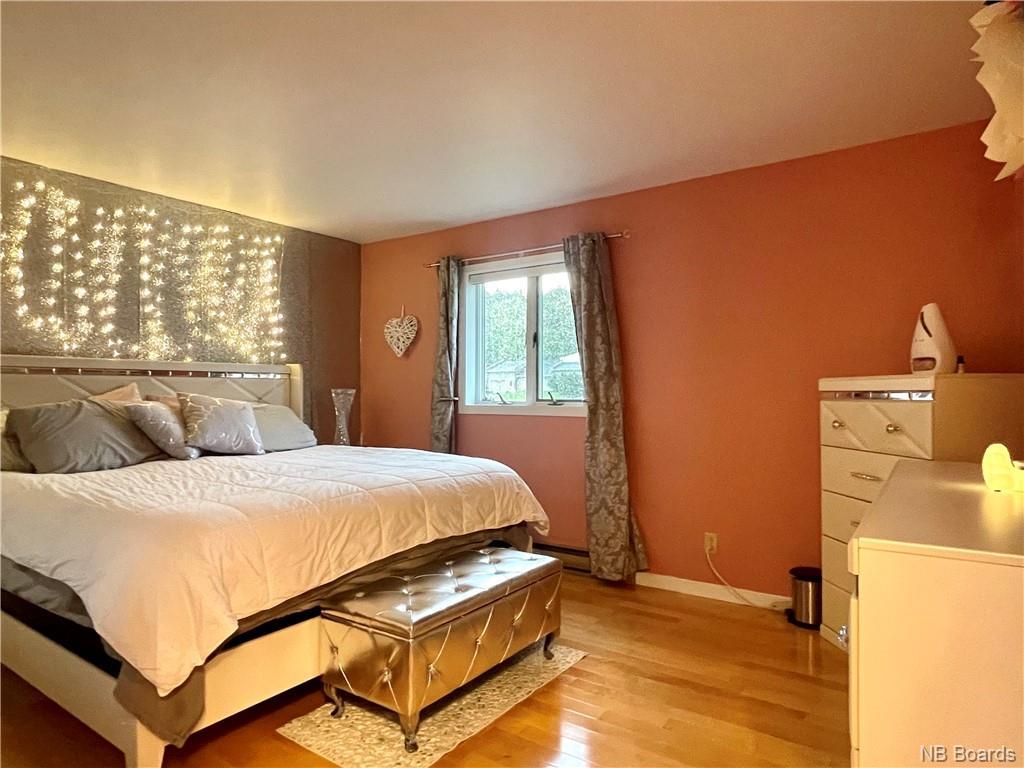 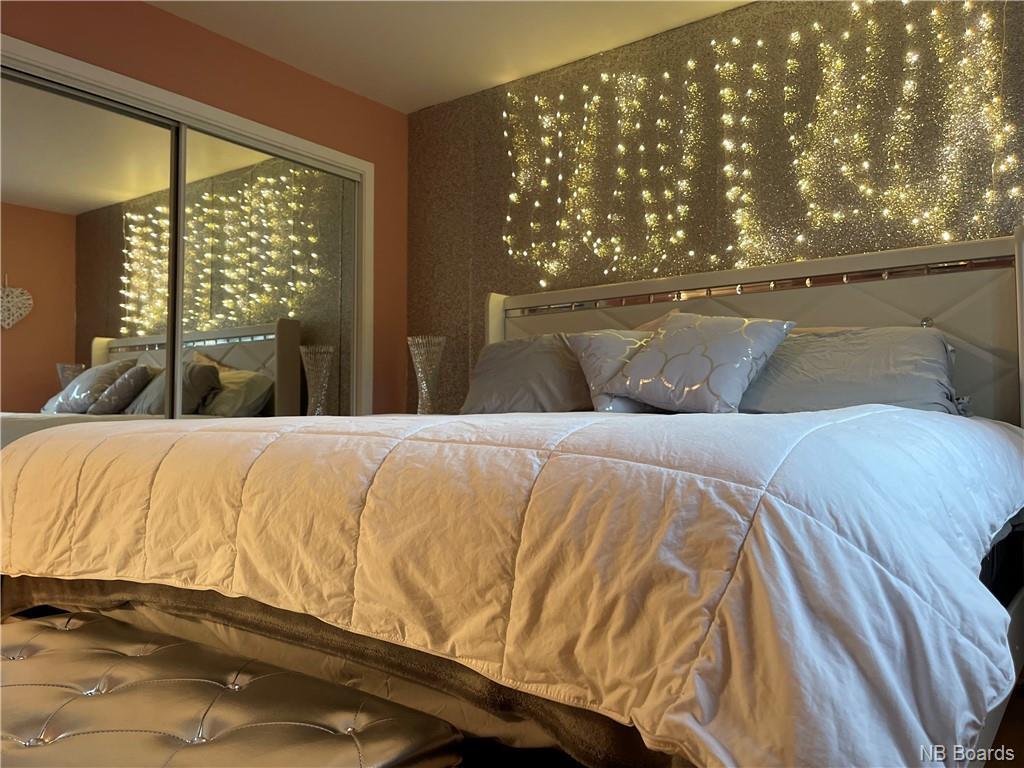 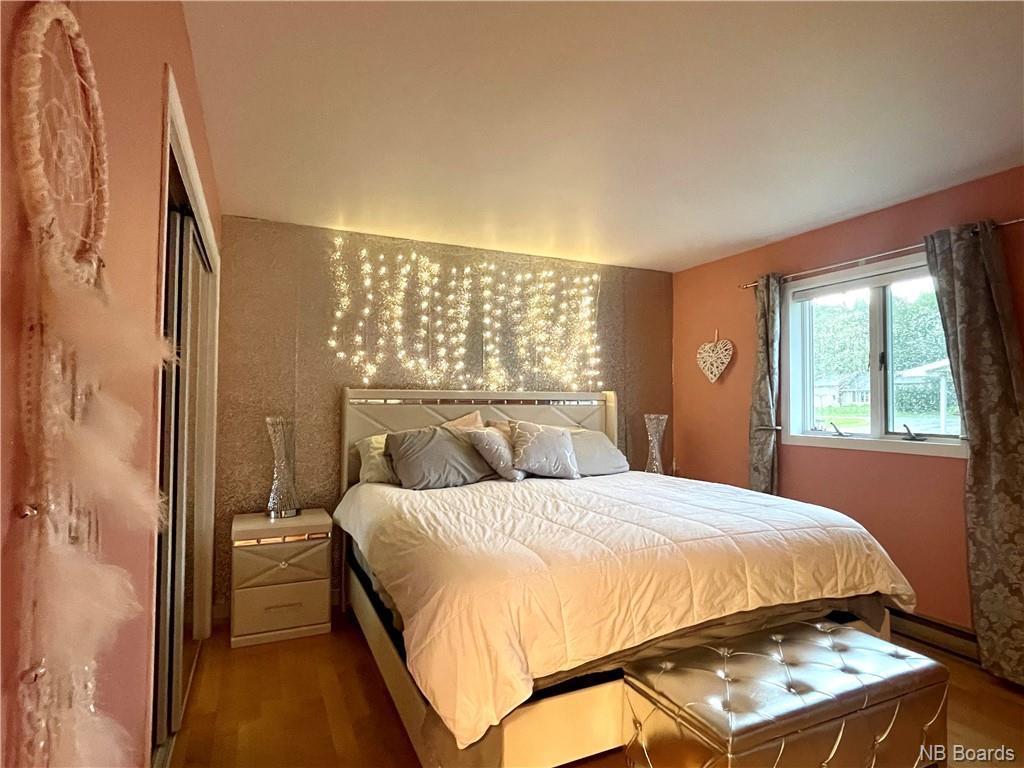 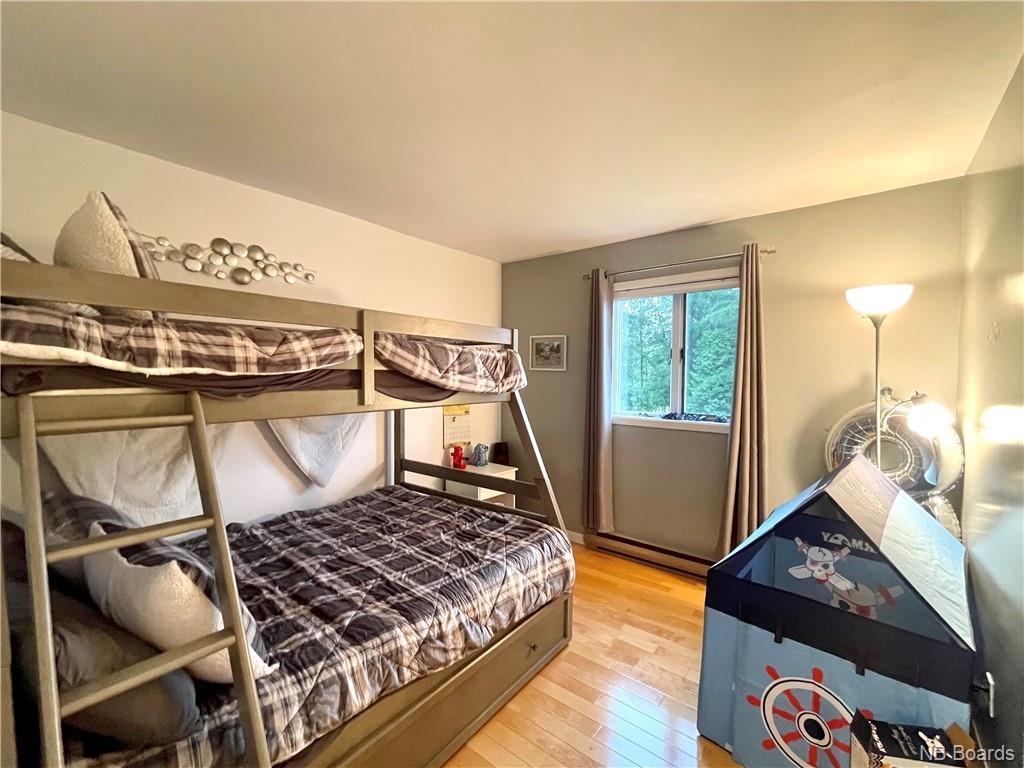 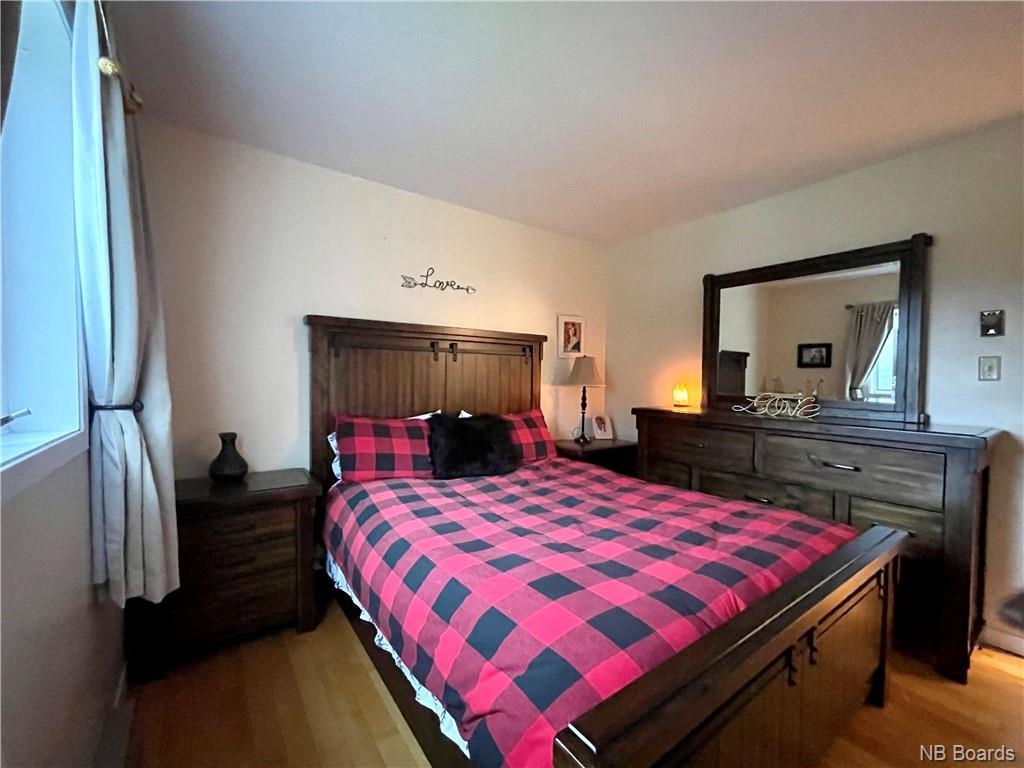 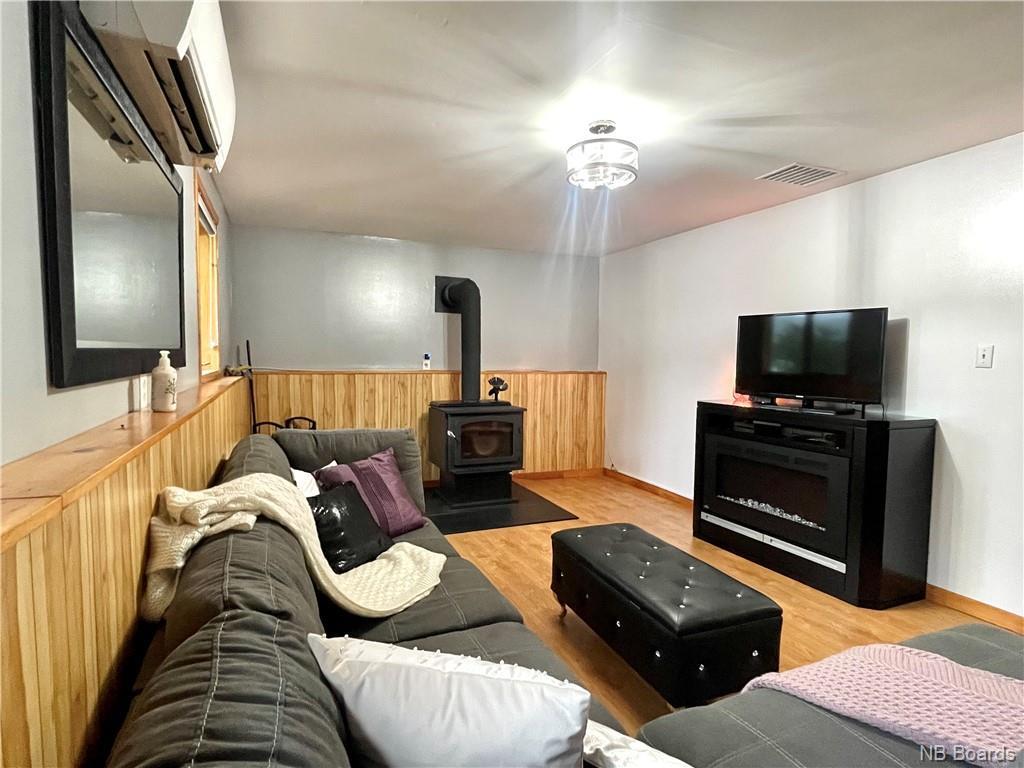 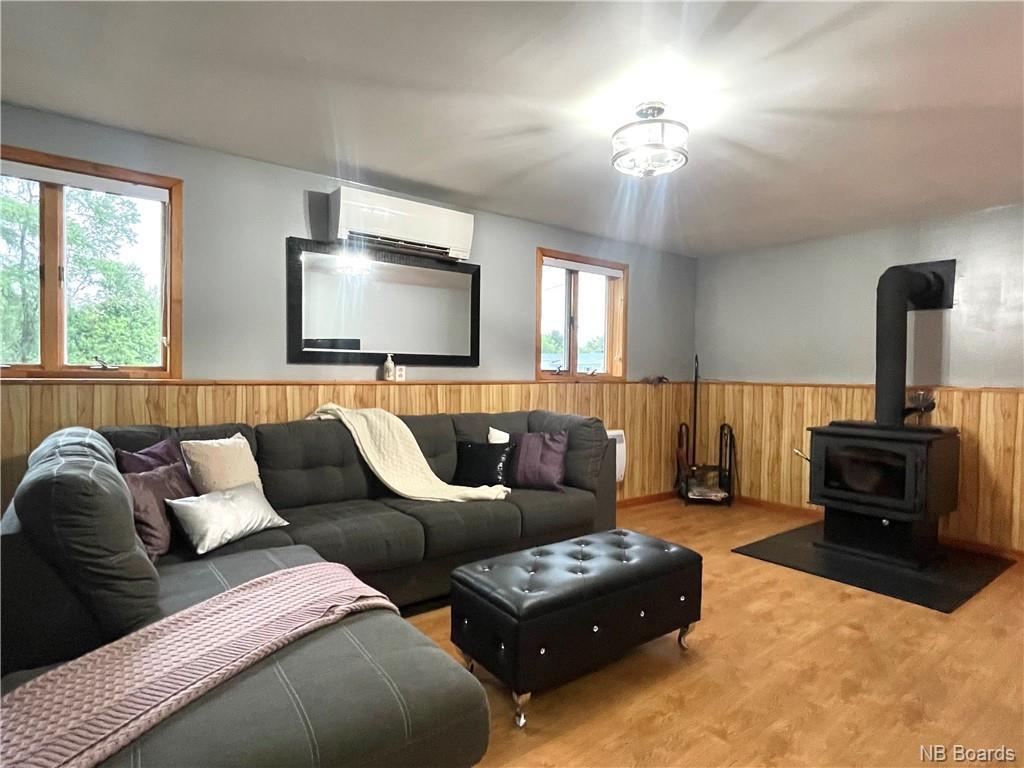 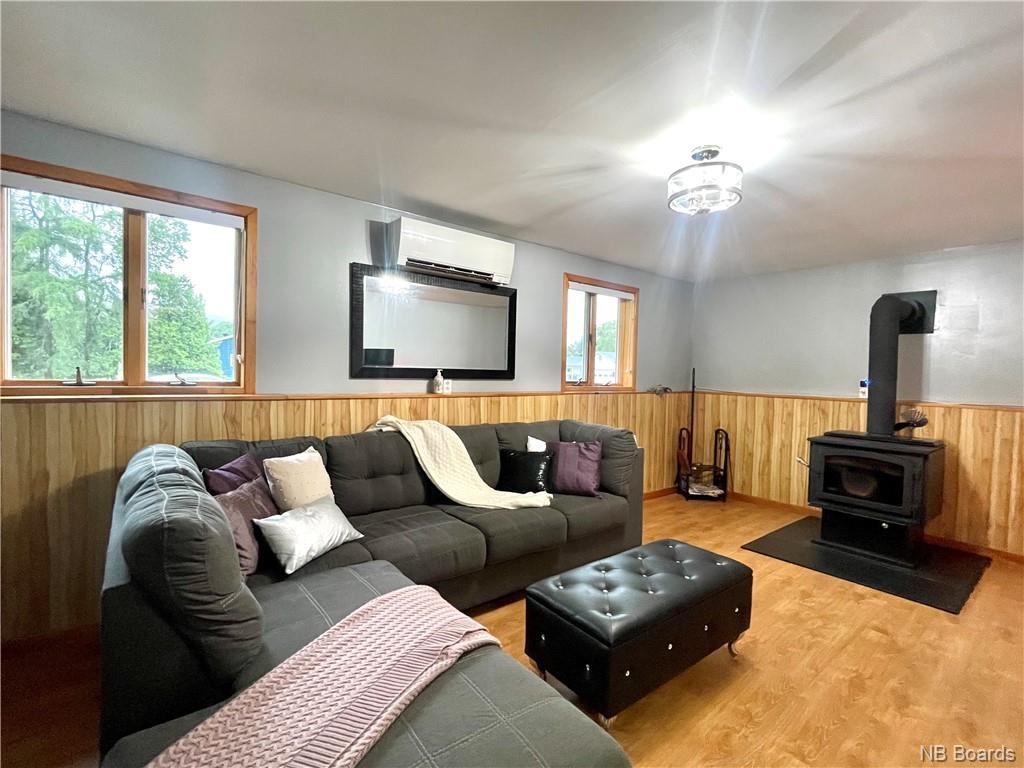 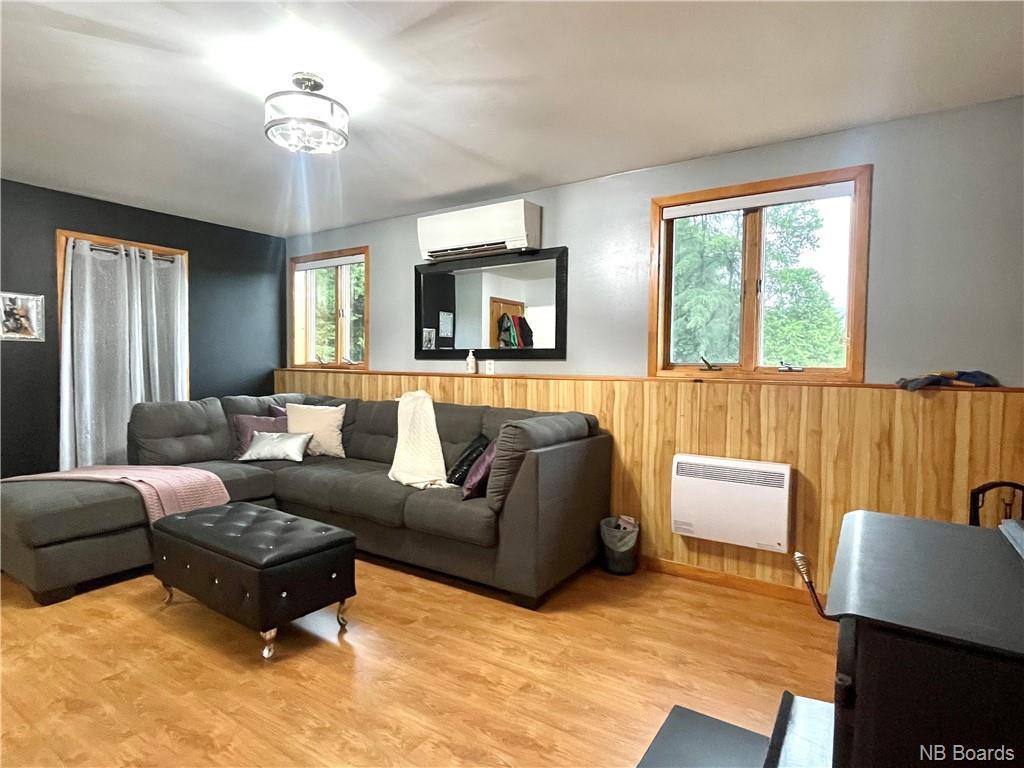 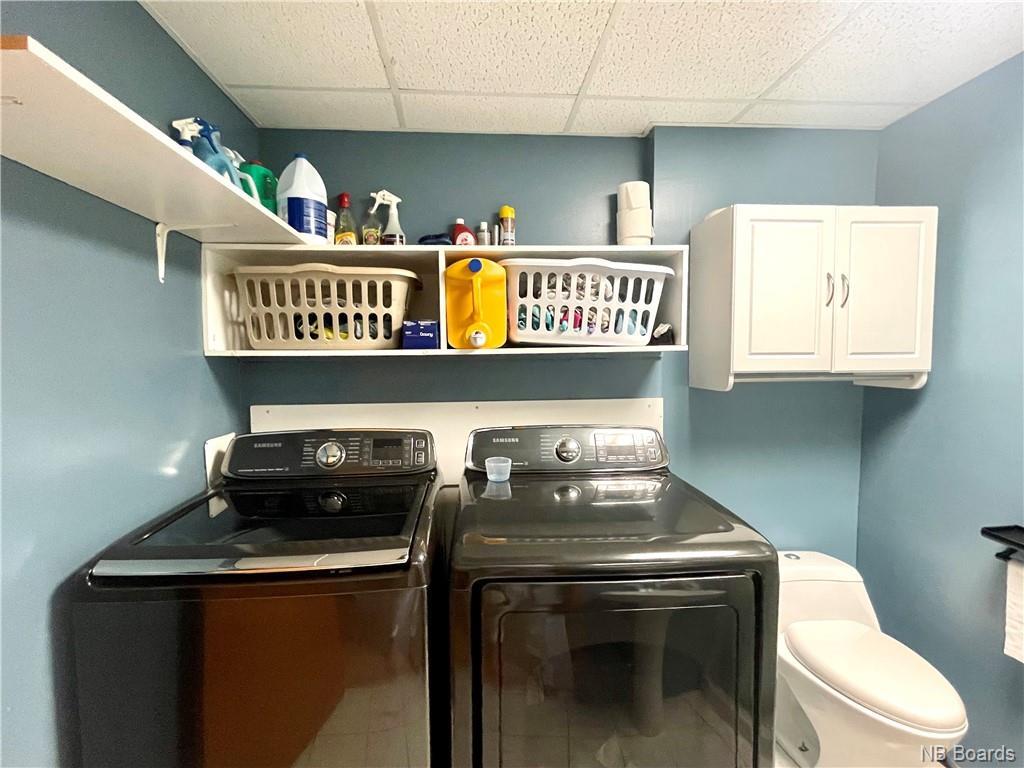 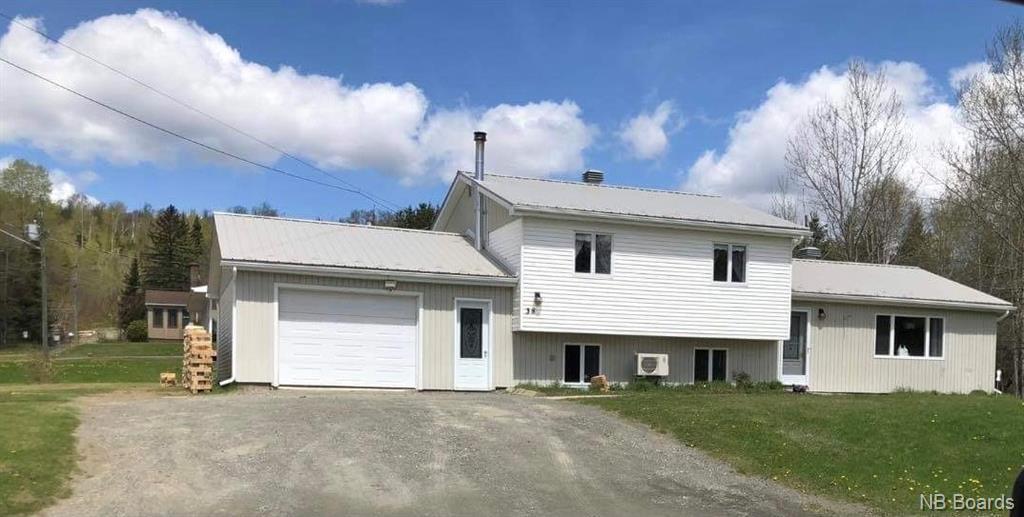 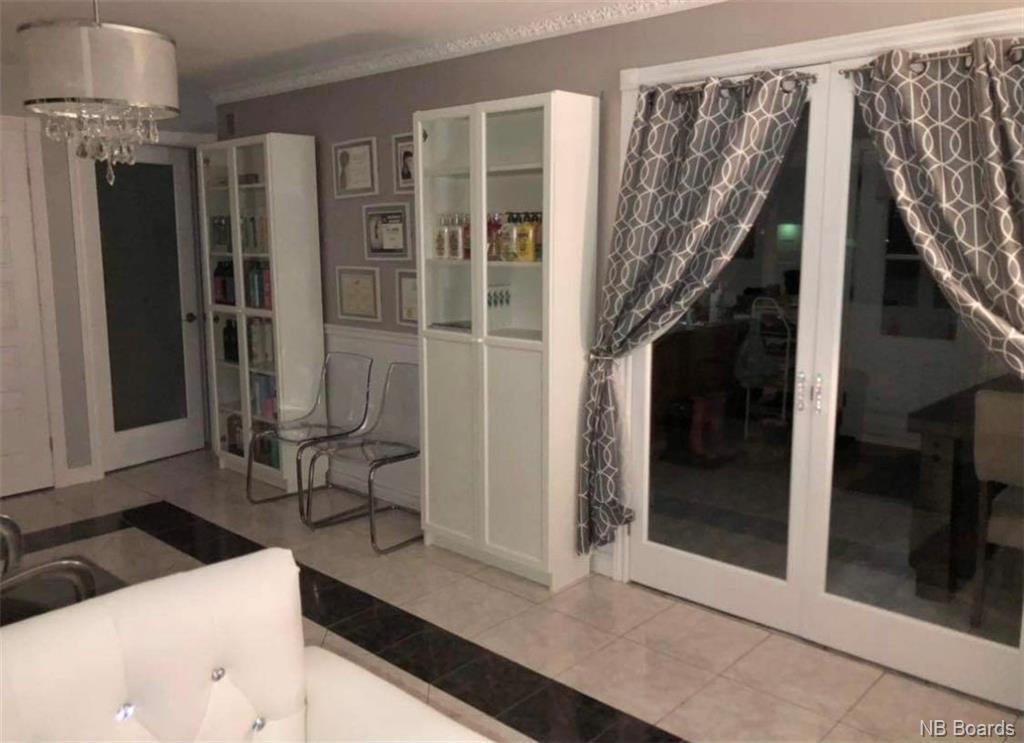 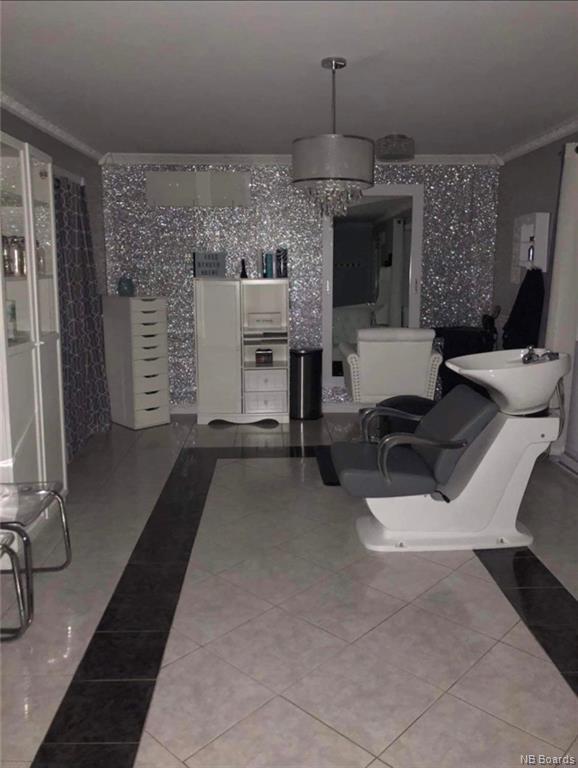 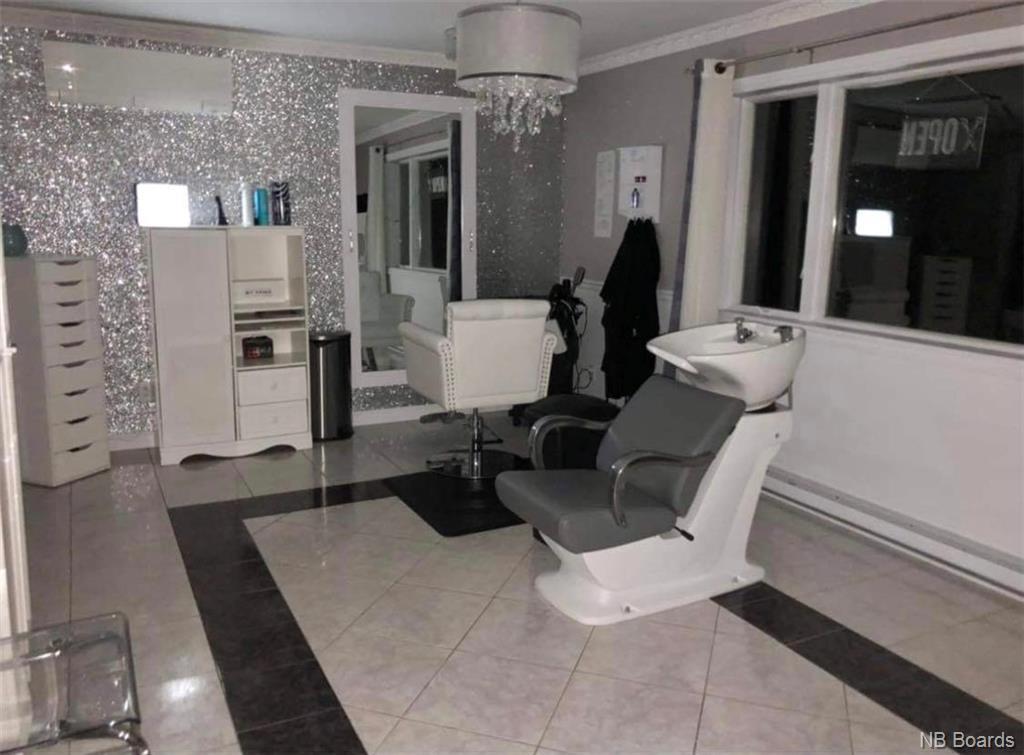 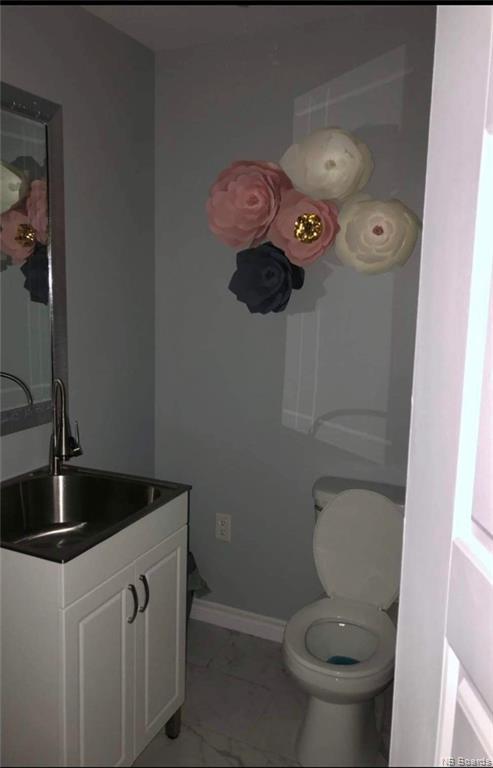