Great opportunity to own a lot on Railway Drive! Tons of front exposure & trees on both sides of the property. 2 HUGE detached buildings on the back of the lot, perfect for storage or keeping vehicles out of the weather. Convenient Alley access with plenty of room to enter and exit the back side of the lot. This land has been well care for & maintained. (id:26763)

Unemployment rate in the area around Listing # E4312707 is 8.9 which is Above Average in comparison to the other province neighbourhoods.

This real estate is located in Smoky Lake Town where population change between 2011 and 2016 was -5.7%. This is Low in comparison to average growth rate of this region.

Population density per square kilometre in this community is 226.2 which is Below Average people per sq.km.

Average Owner payments are Below Average in this area. $1059 owners spent in average for the dwelling. Tenants are paying $855 in this district and it is Below Average comparing to other cities.

23.8% of Population in this district are Renters and it is Average comparing to other BC cities and areas.

2.9% of all population in the area around this property using Public Transport which is Below Average, 89.7% of using population are using Cars, which is Above Average. 0% of people using Bicycles and it is . 10.3% of population are walking which is High 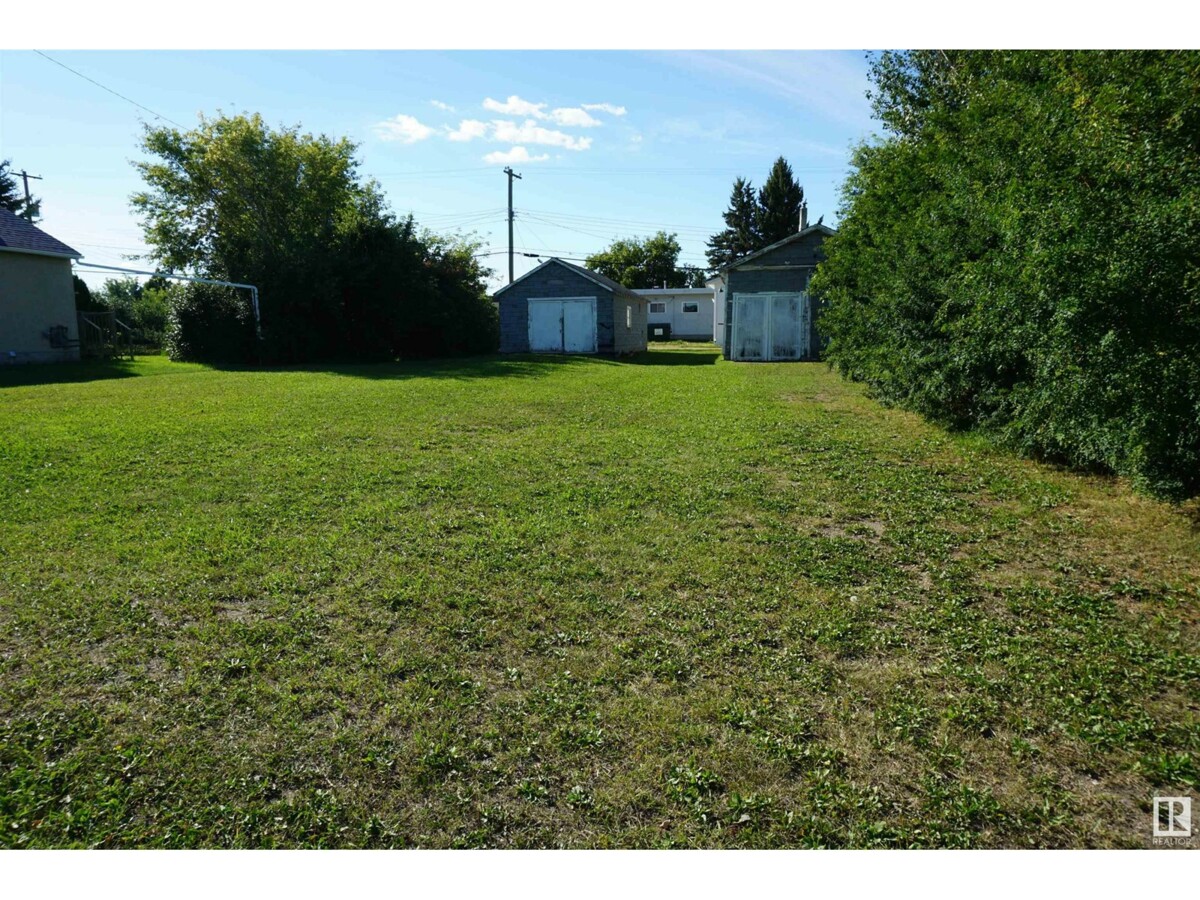 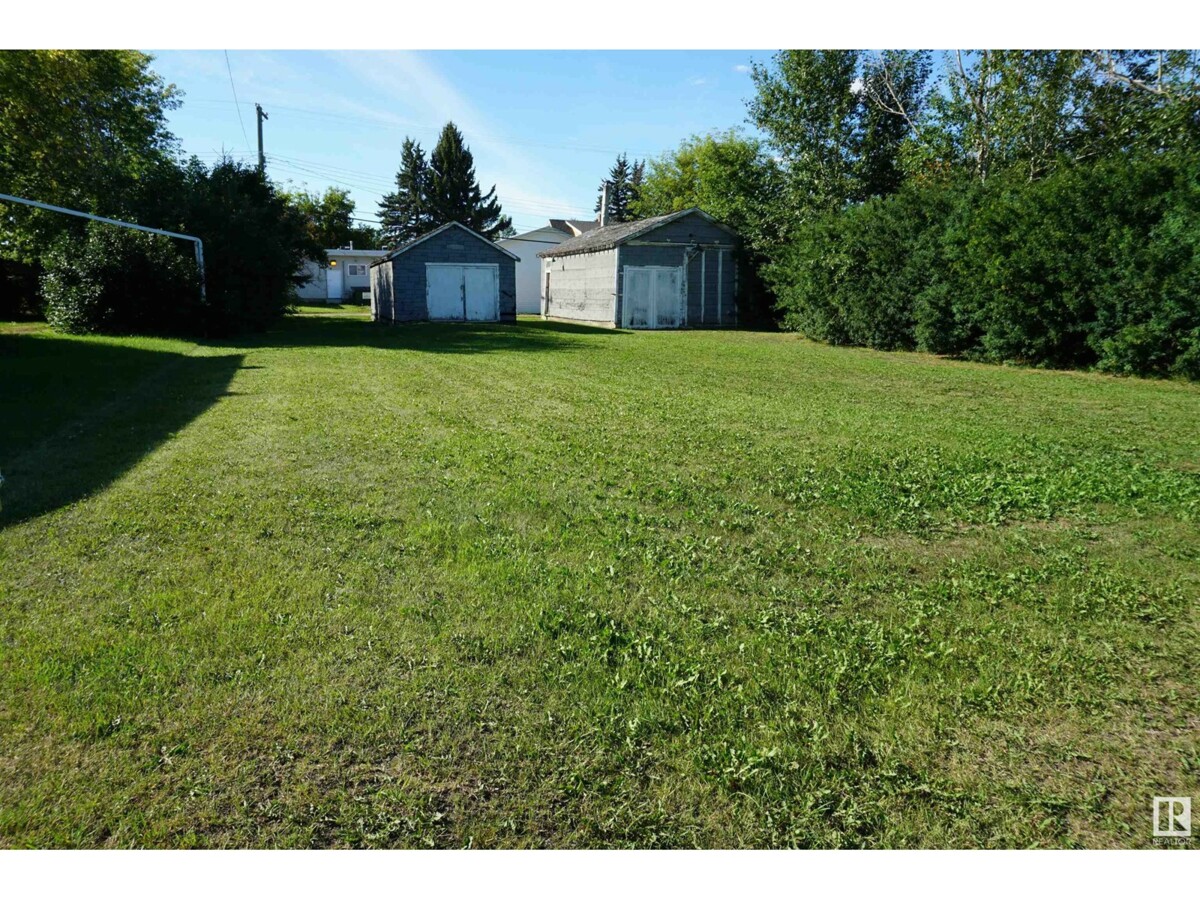 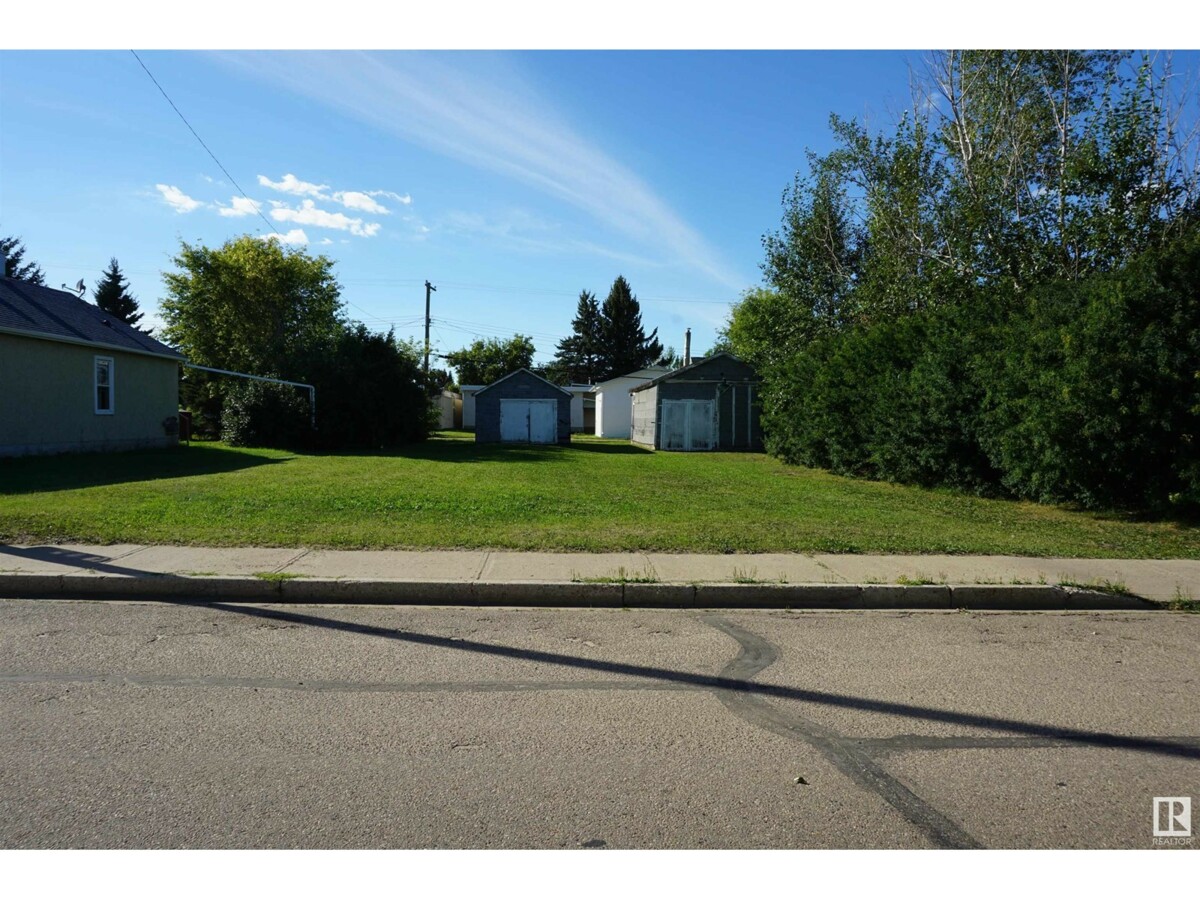 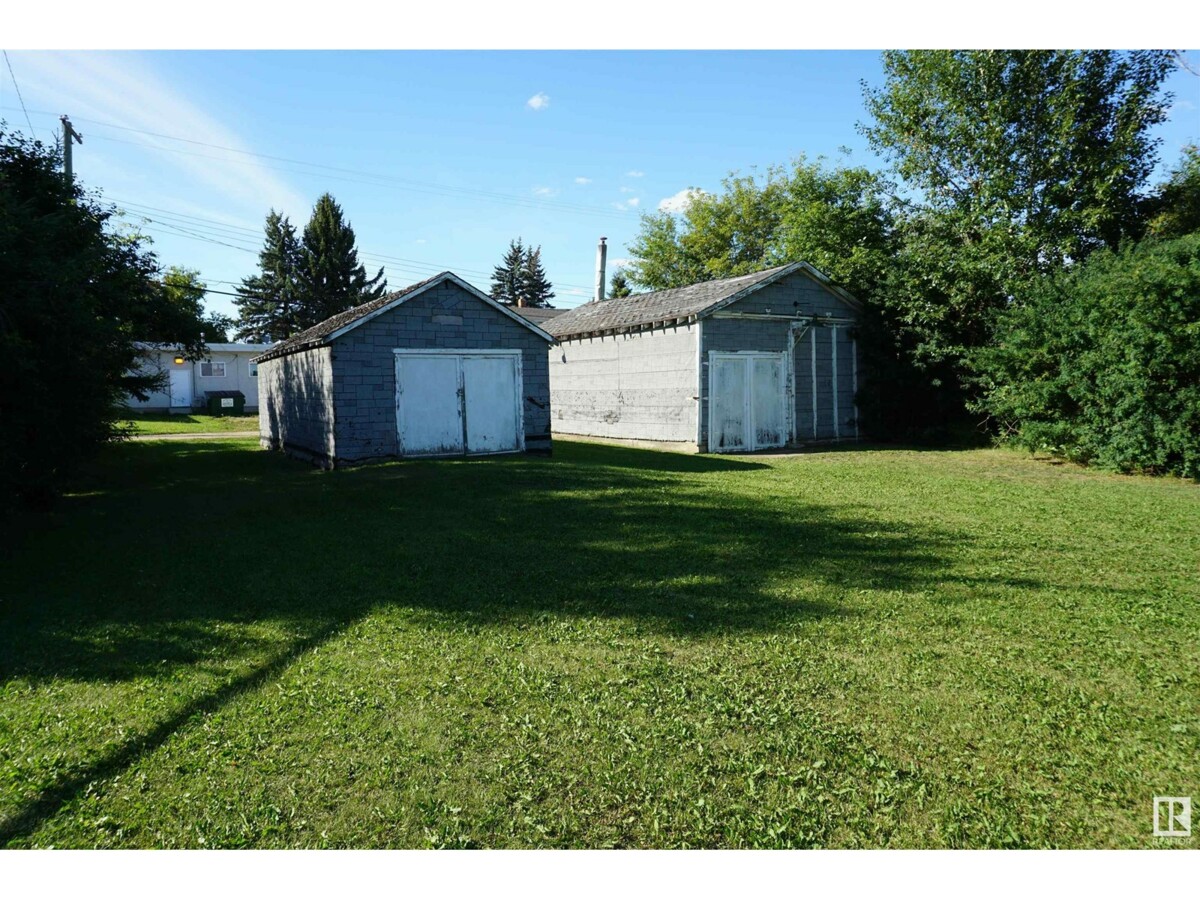 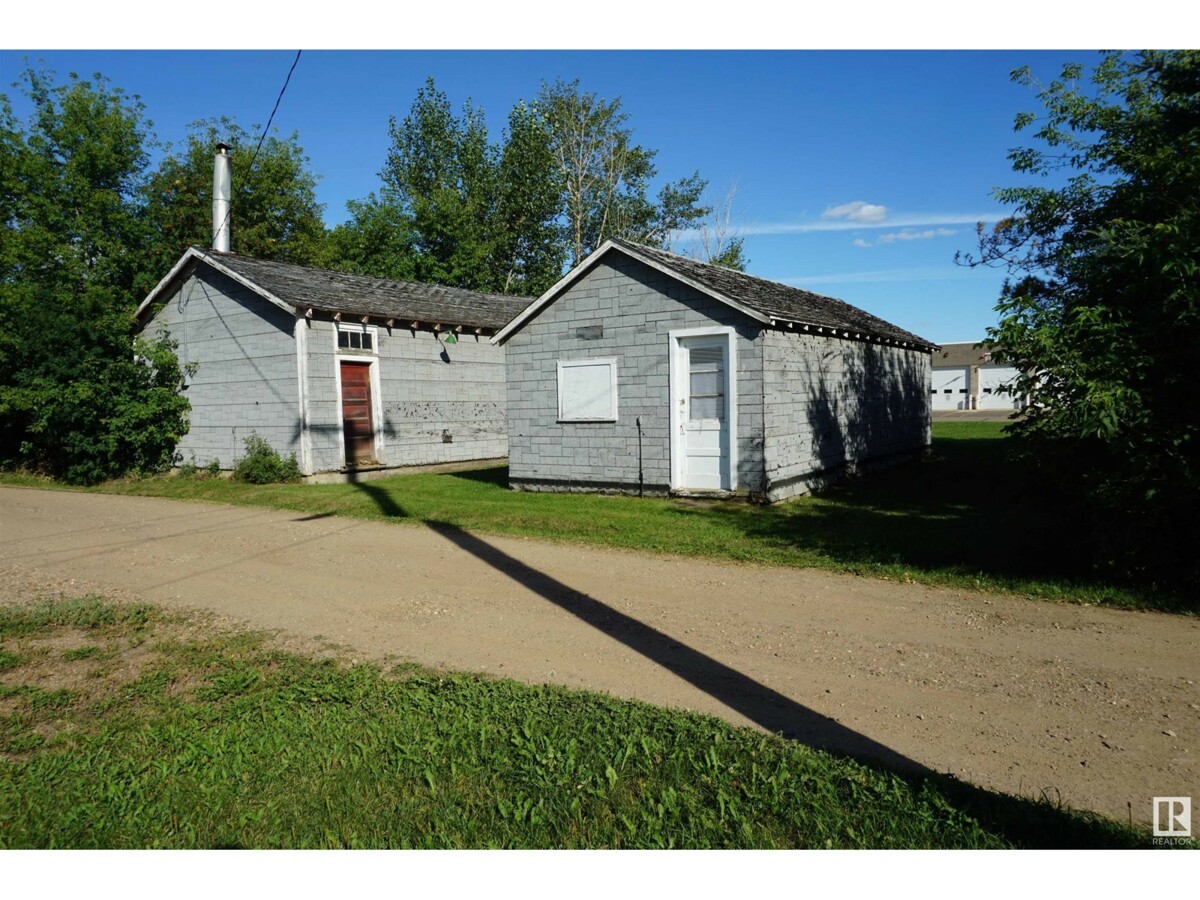 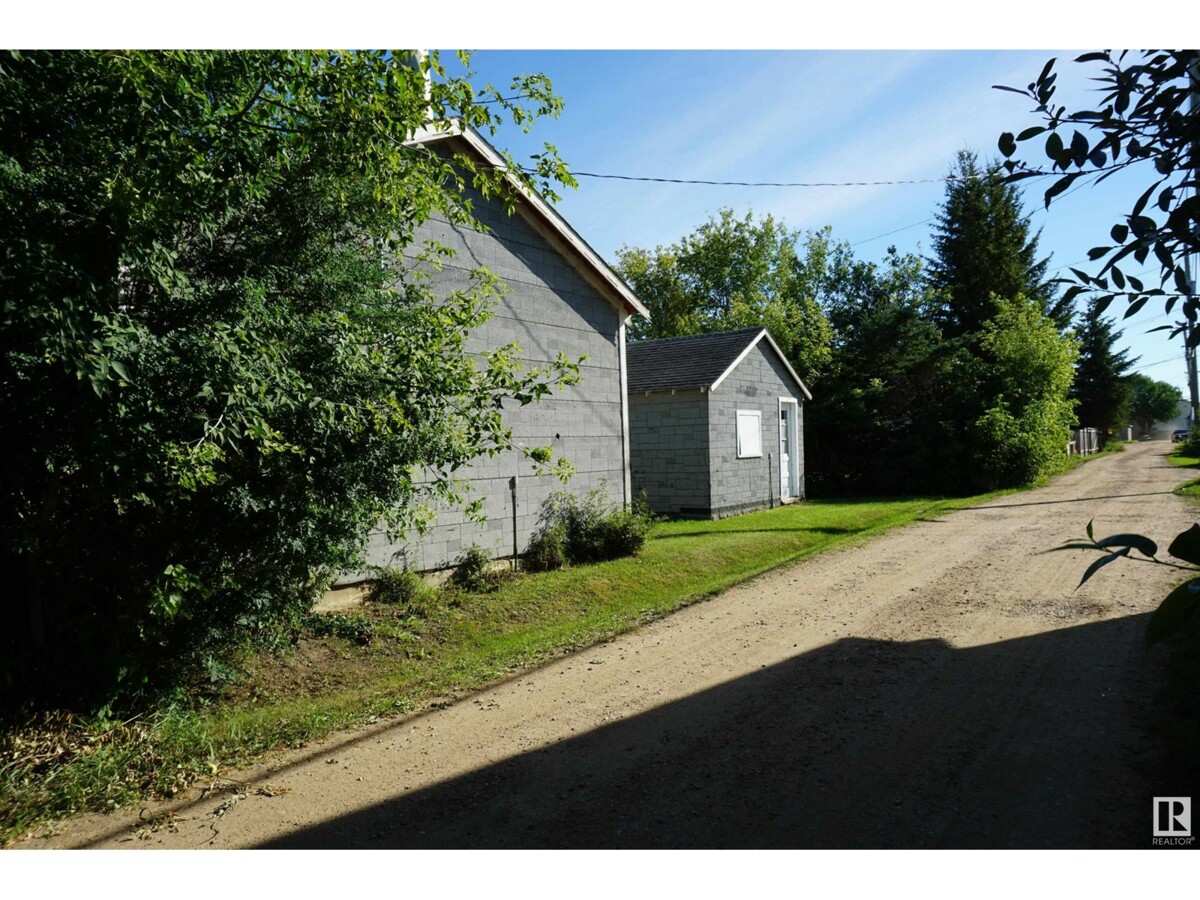 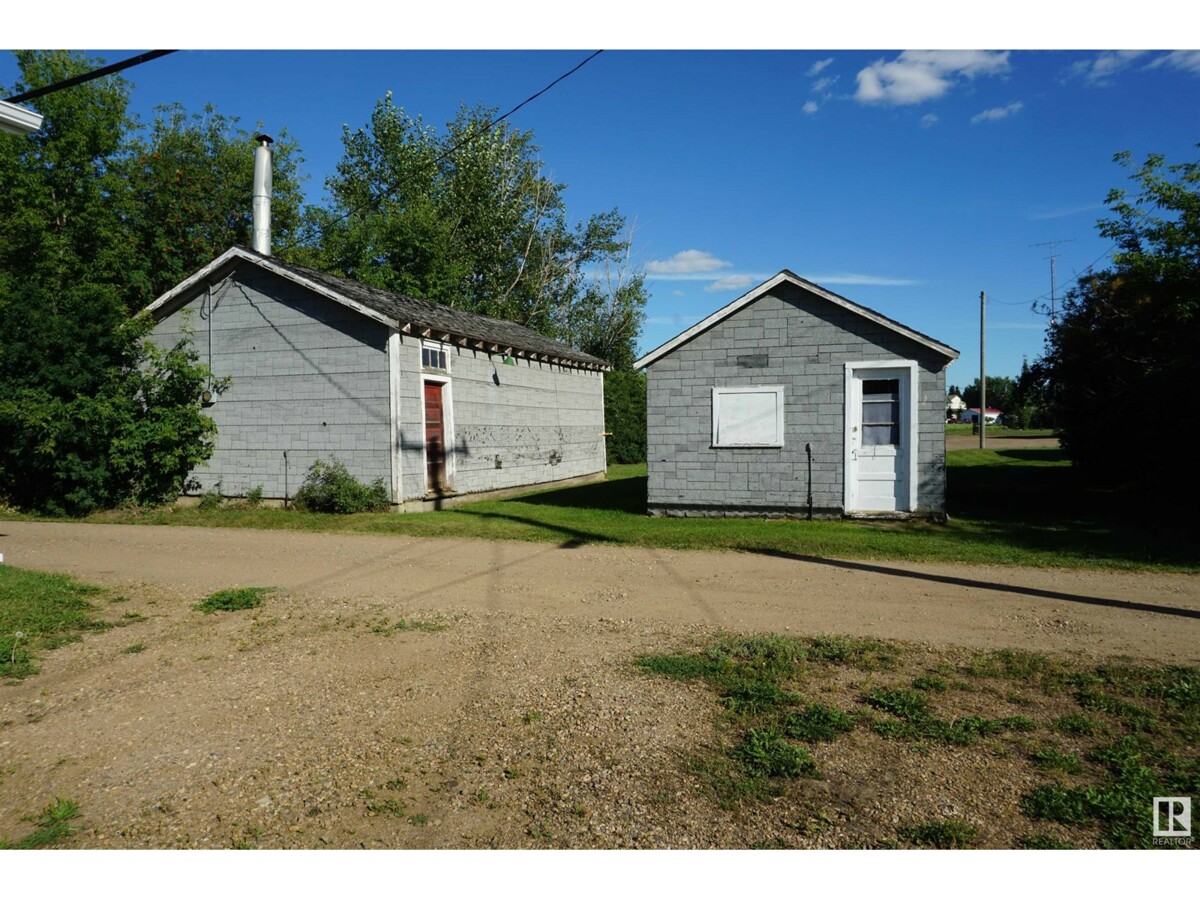