Location , Location, Location! NO STAIRS! Priced to SELL! GROUND level rancher located in the heart of Sardis. This 2 bedroom 1 bath comes with fresh paint and updated flooring. This cozy unit has not one but 2 patios. A gorgeous yard in the back secluded by hedges and a beautiful covered deck in the front, perfect for those sunny days! Nestled in a secluded area , with immense green space right next door. Walking distance within minutes to the mall, and every other amenity including grocery, restaurants and shopping! Seller is willing to take a partial trade for either a RV, Truck or Trailer. 55+.

The closest Bus station is Vedder at Knight (SB) in 0.16 km away from this MLS® Listing.

Unemployment rate in the area around Listing # R2713467 is 5.8 which is Below Average in comparison to the other province neighbourhoods.

This real estate is located in Sardis West Vedder where population change between 2011 and 2016 was 0.8%. This is Average in comparison to average growth rate of this region.

Population density per square kilometre in this community is 1096.6 which is Average people per sq.km.

Average size of families in the area is 2.6. This is Low number in comparison to the whole region. Percent of families with children is 42.2% and it is Low. % of Married or living common law is around 55.8% and it is Below Average.

Average age of the population is 49.7. This percentage is High in comparison to other BC cities.

Average Owner payments are Low in this area. $858 owners spent in average for the dwelling. Tenants are paying $977 in this district and it is Average comparing to other cities. 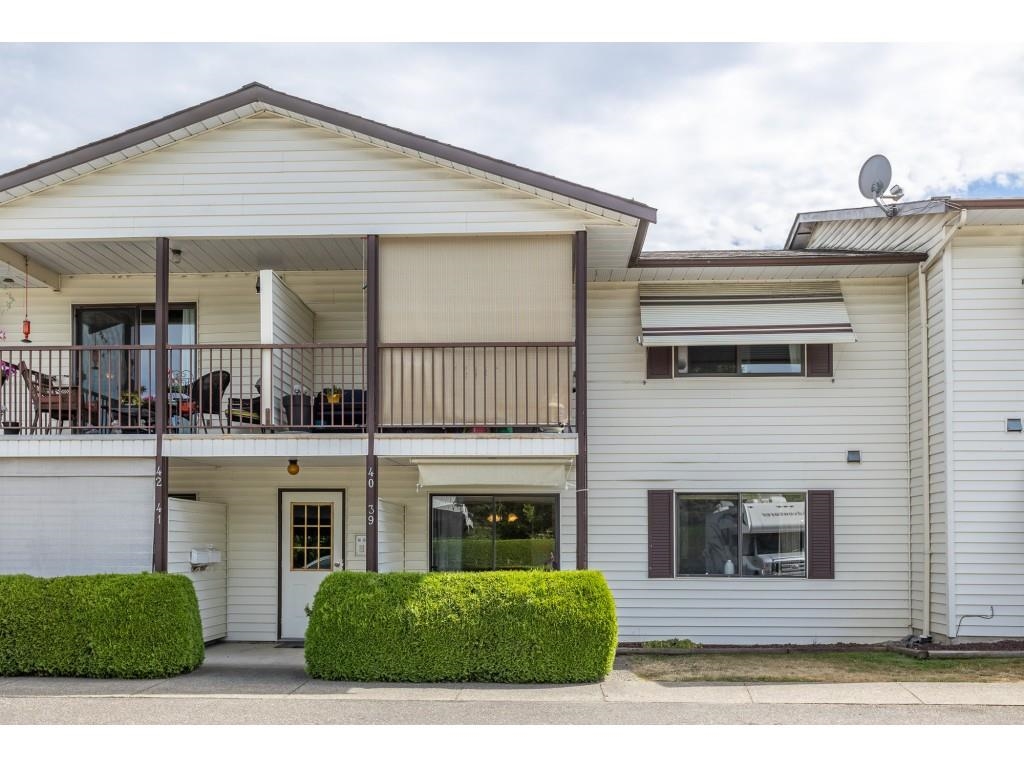 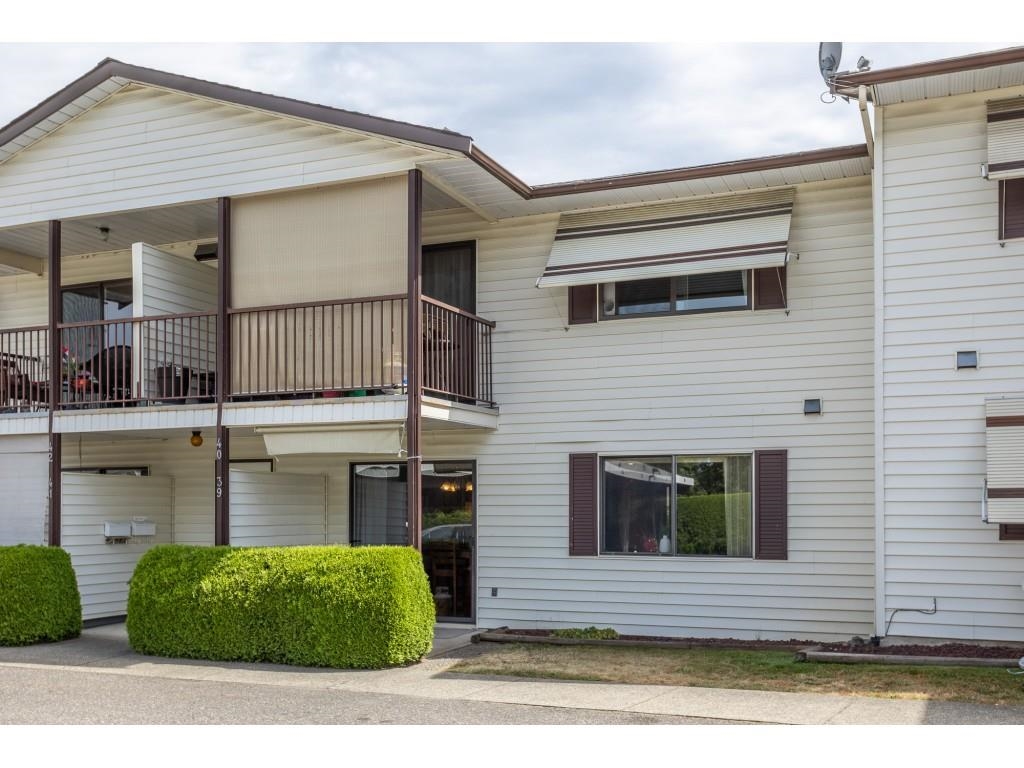 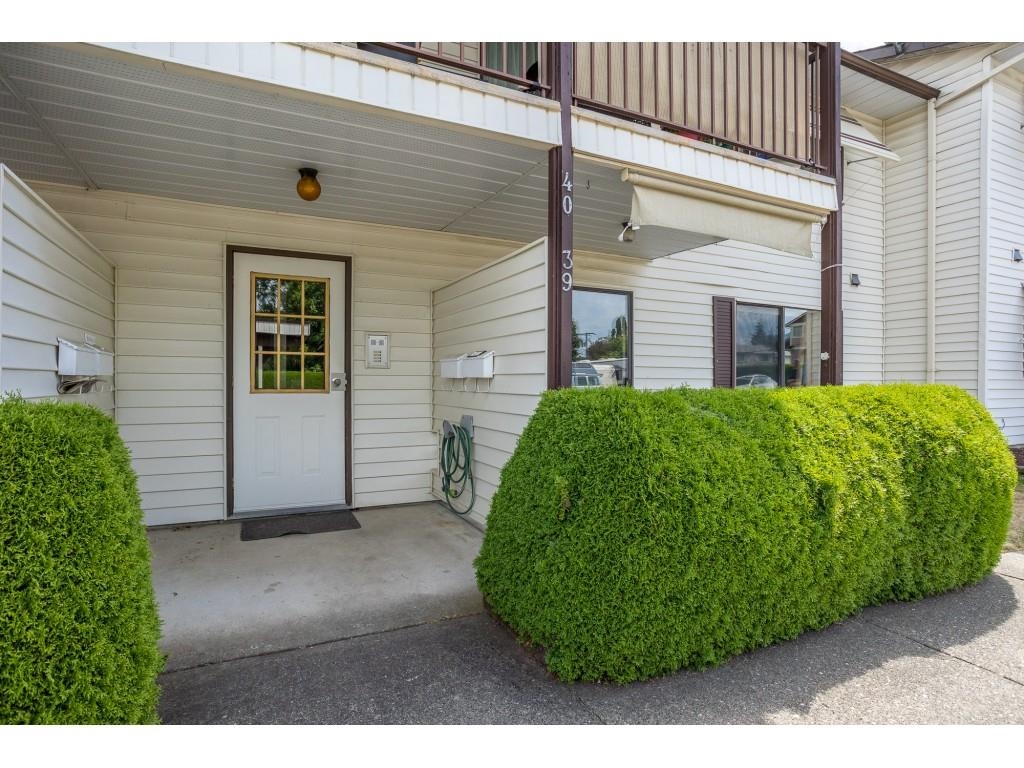 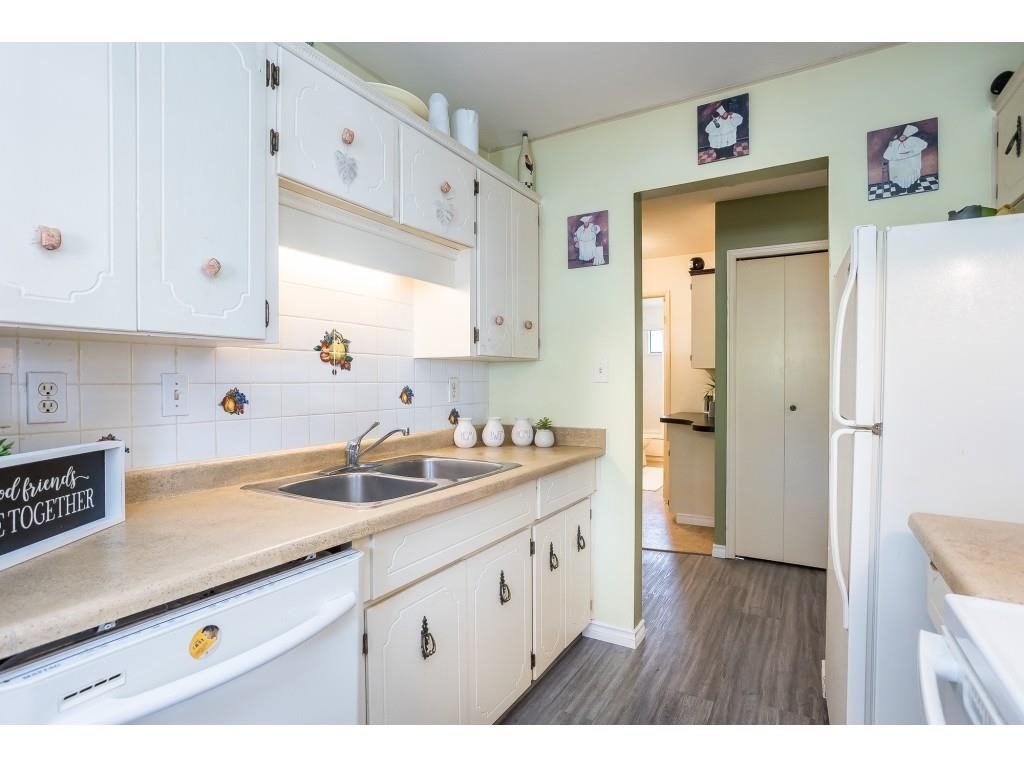 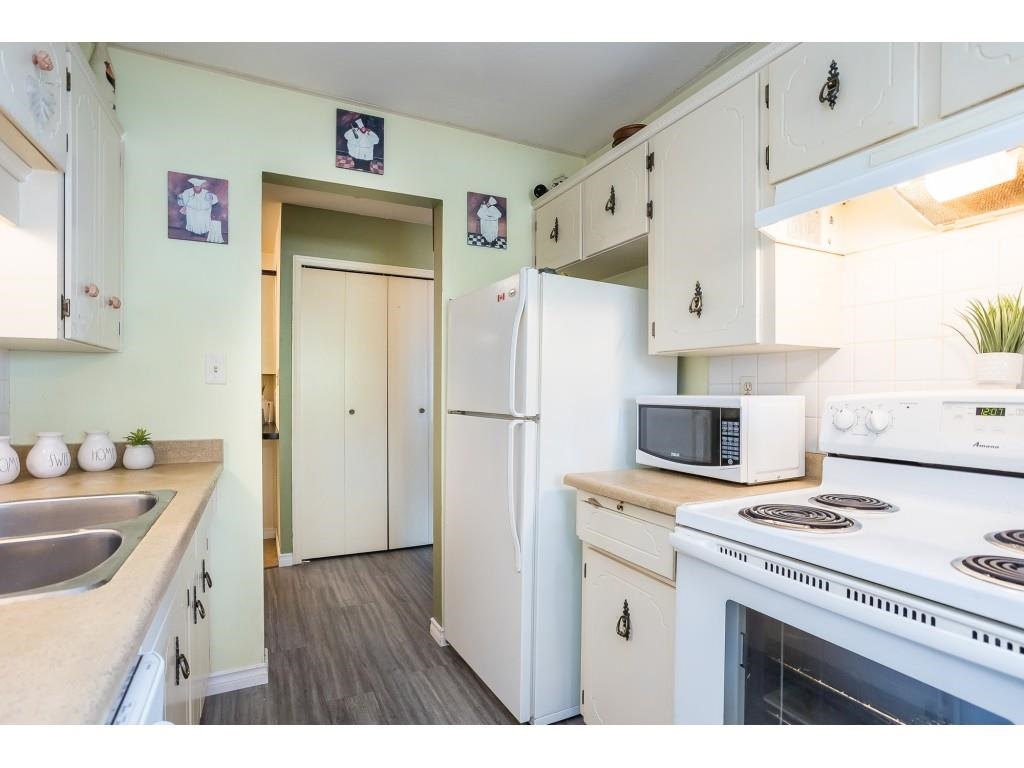 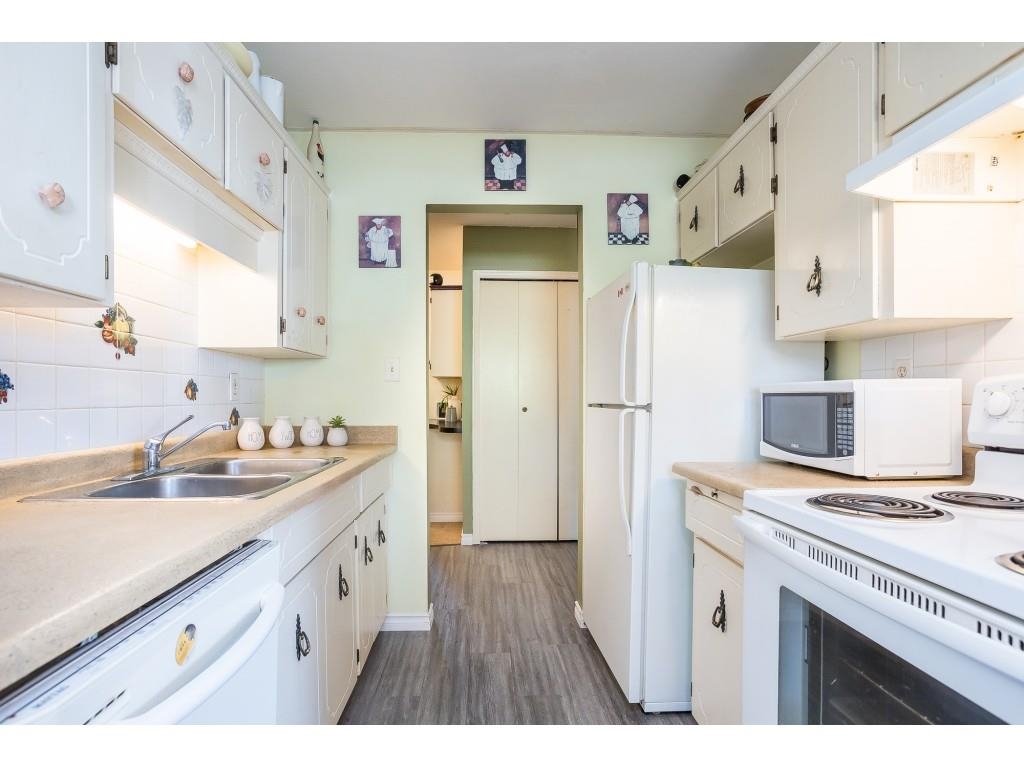 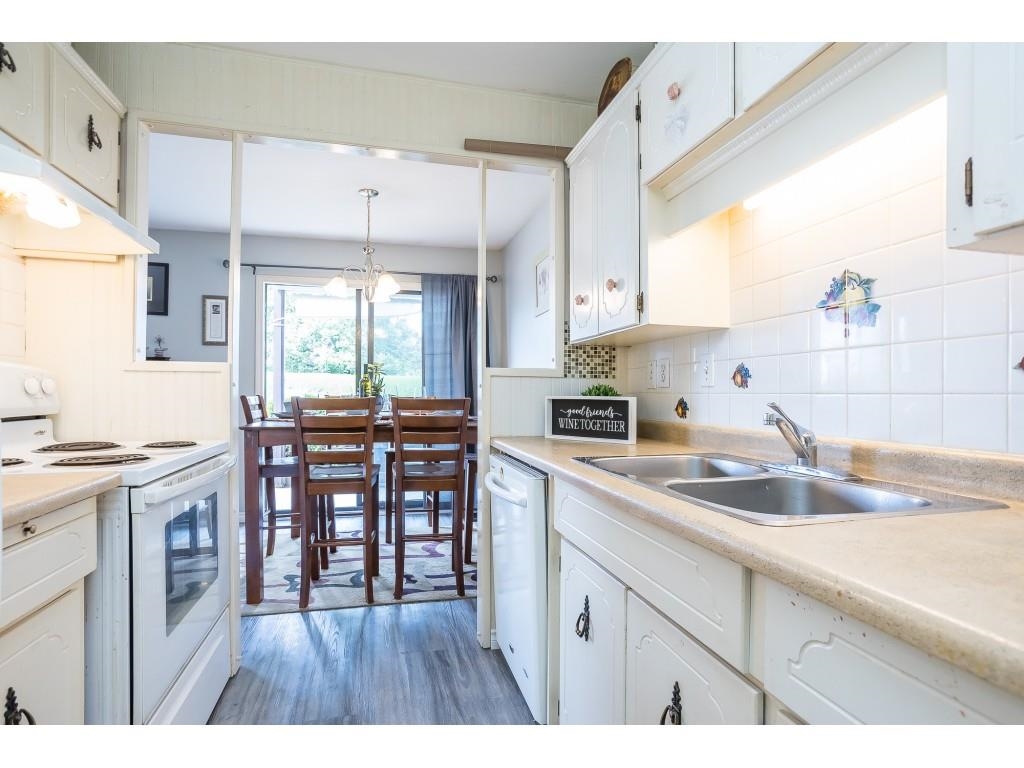 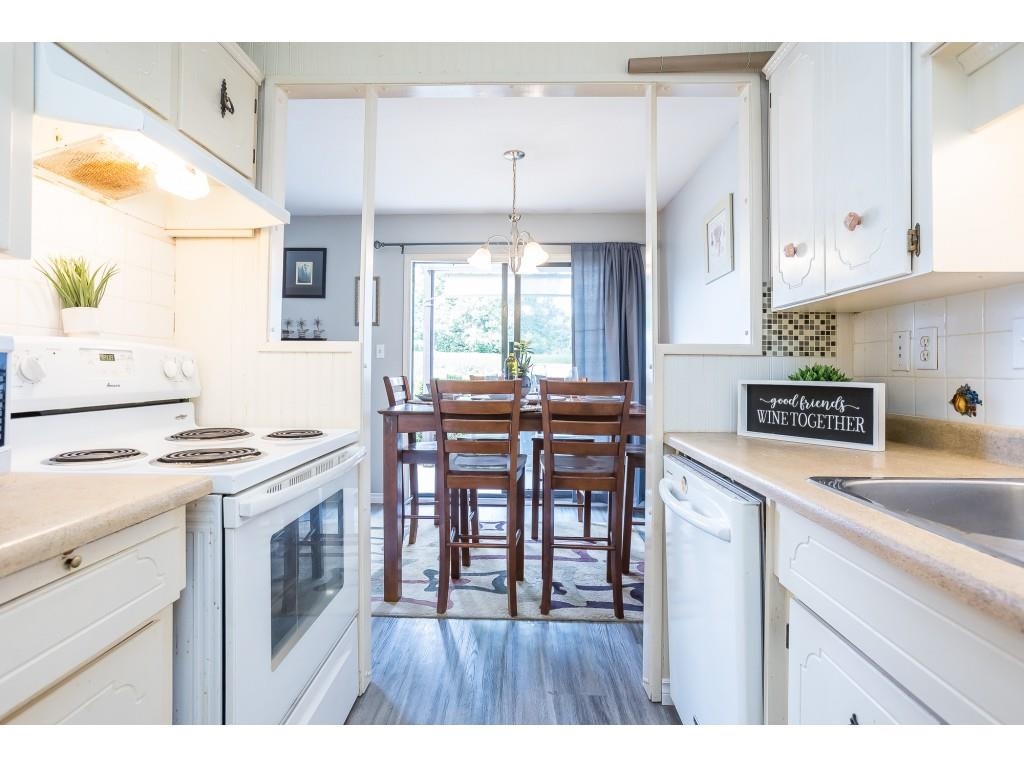 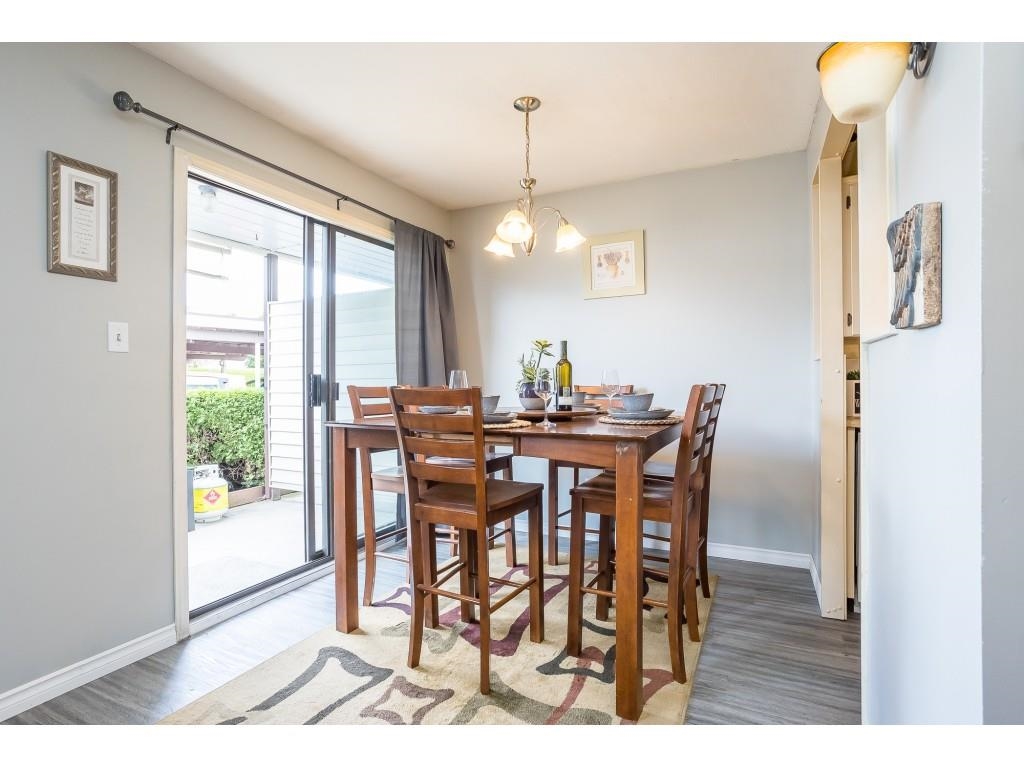 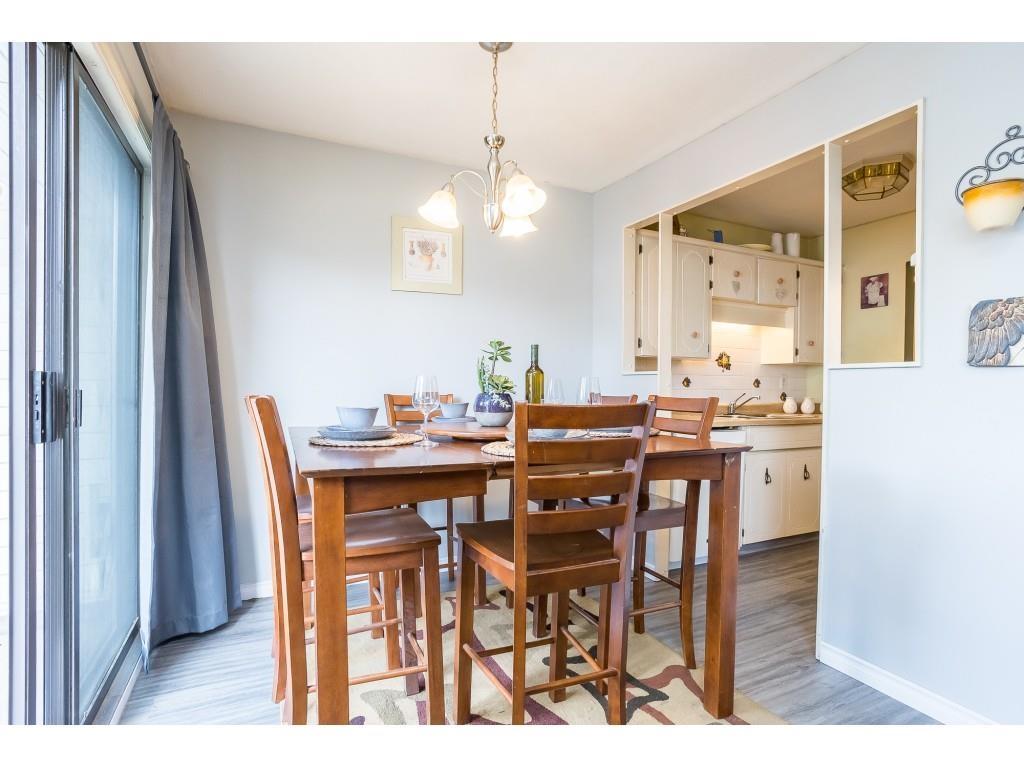 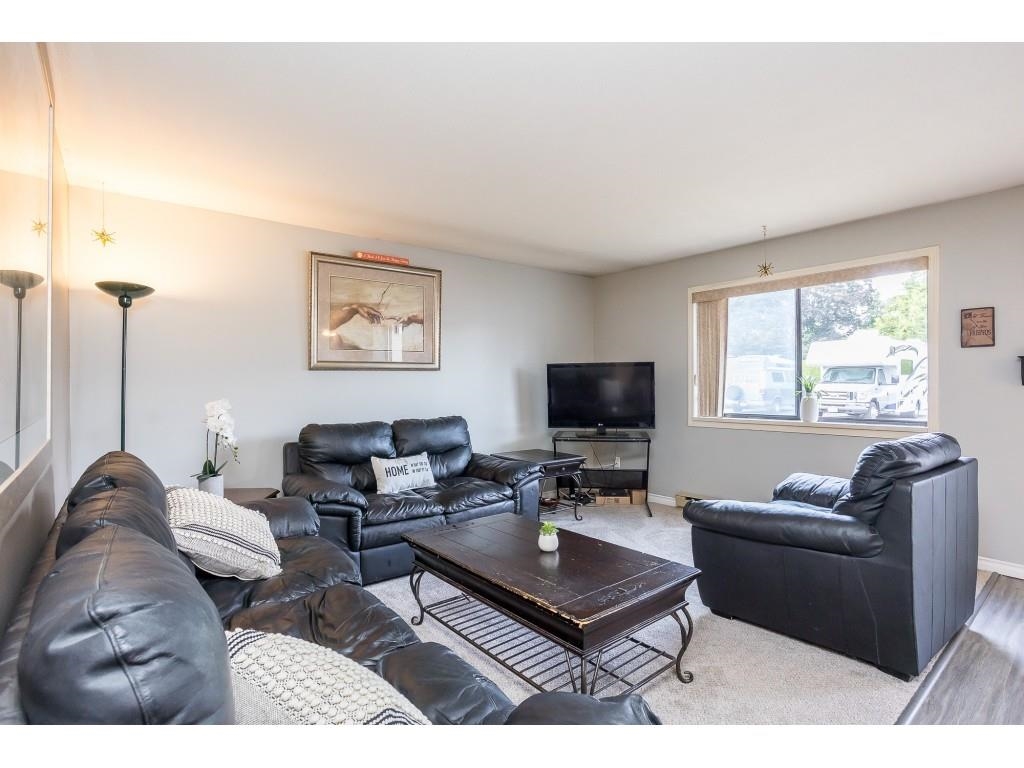 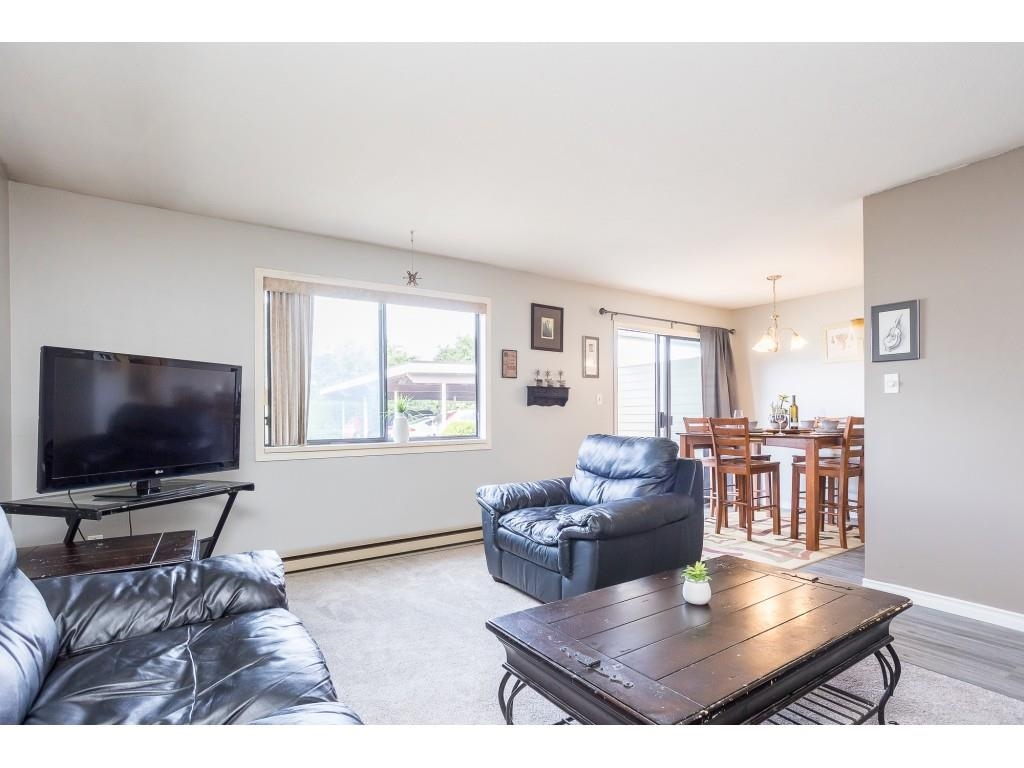 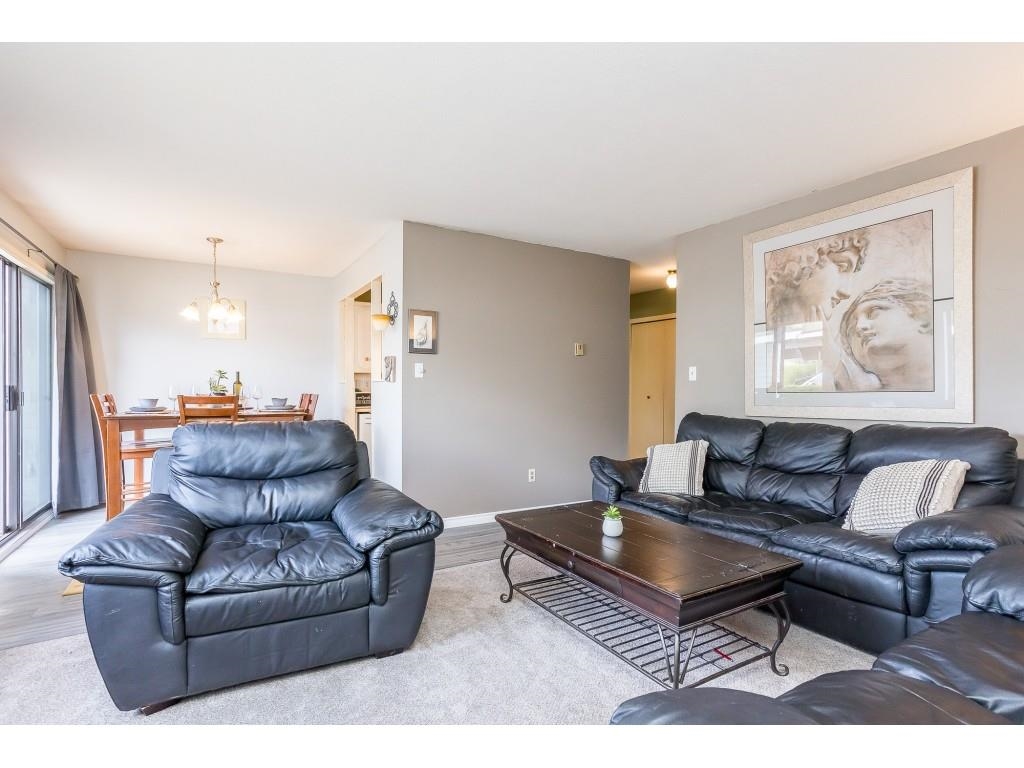 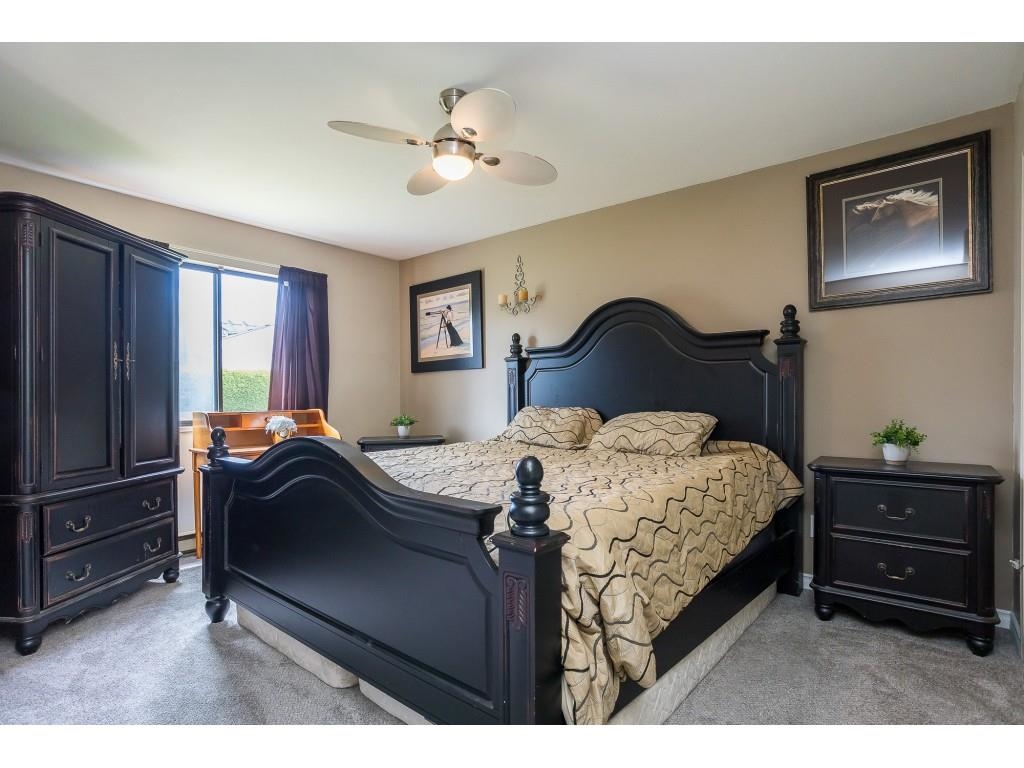 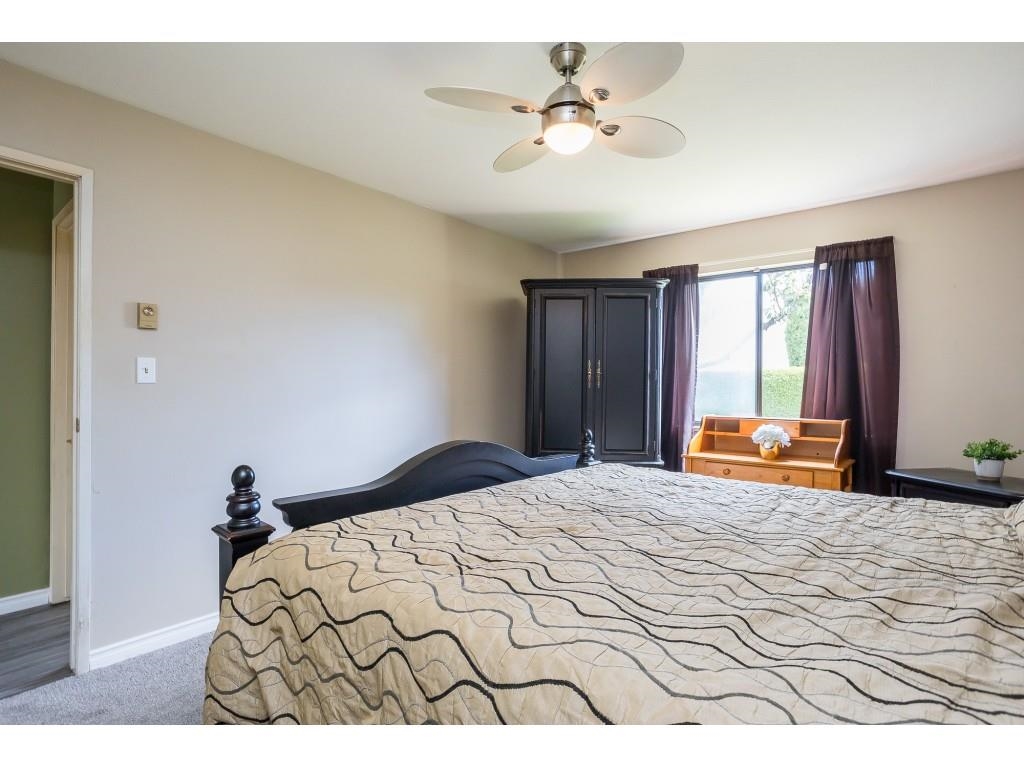 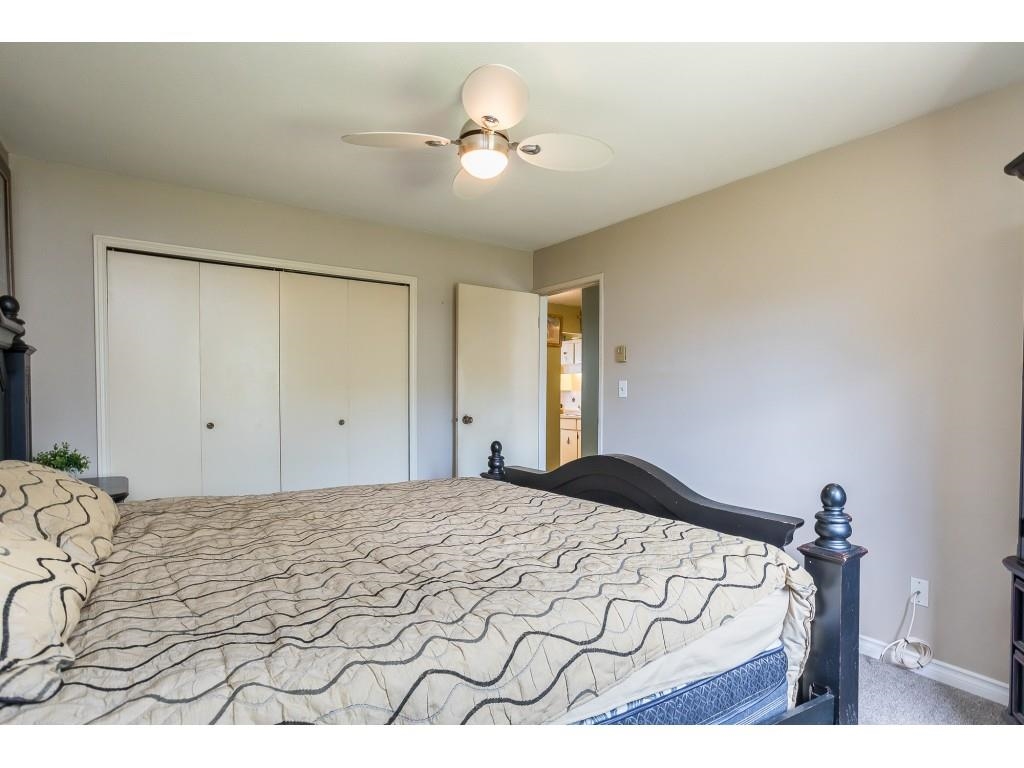 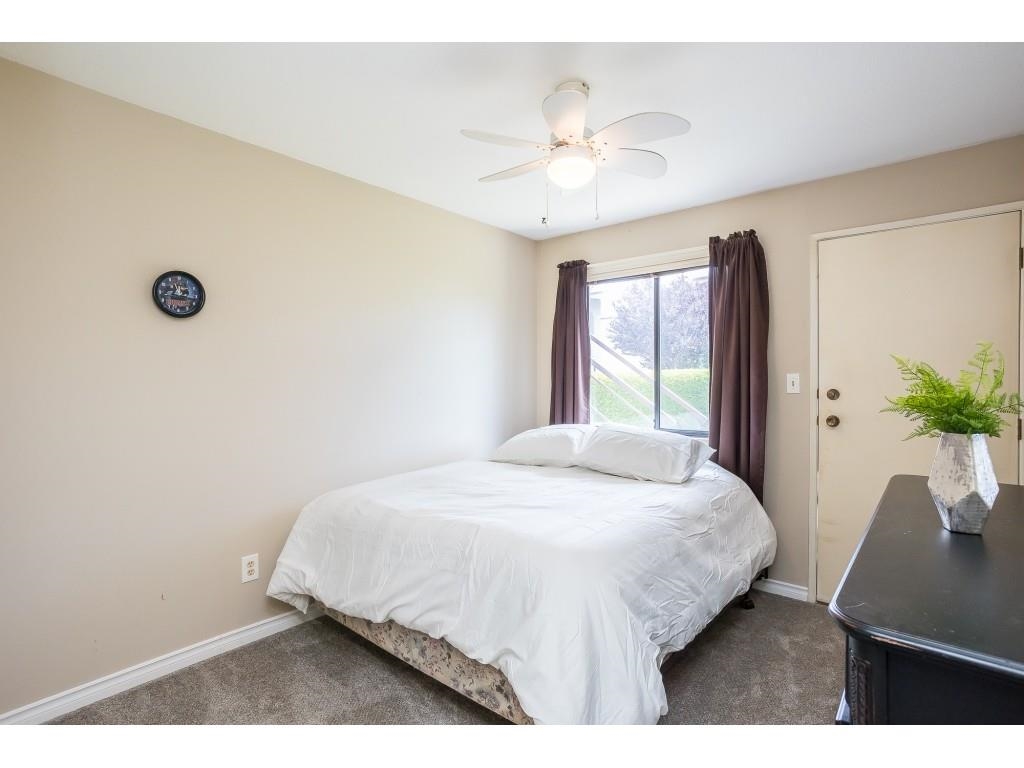 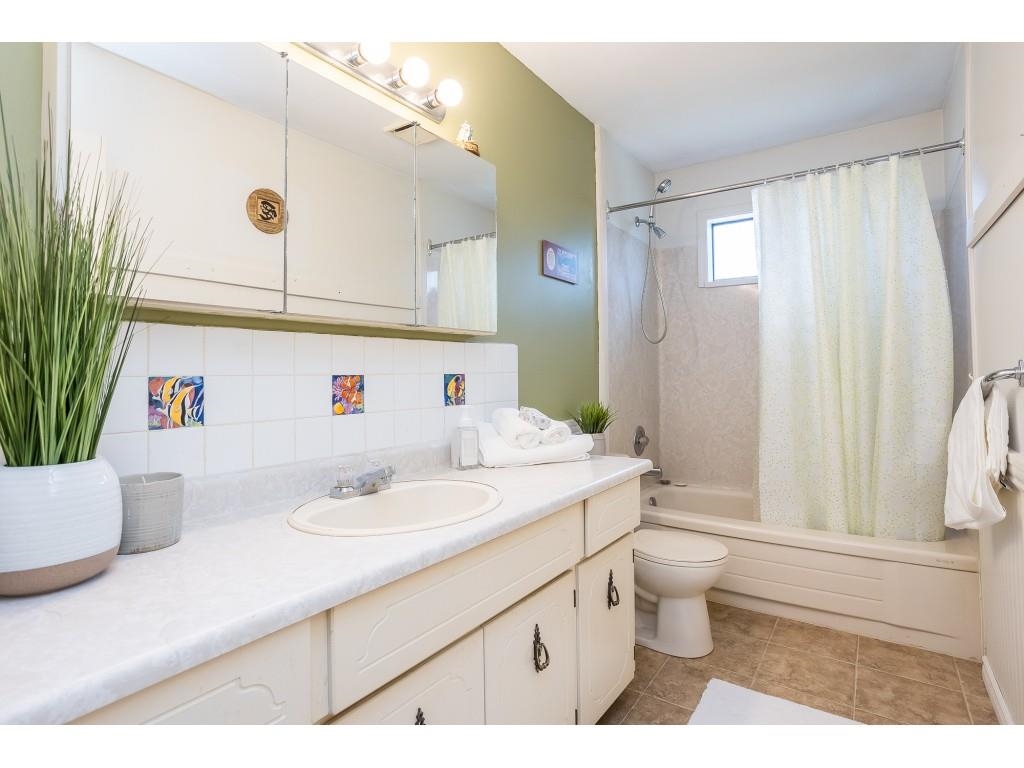 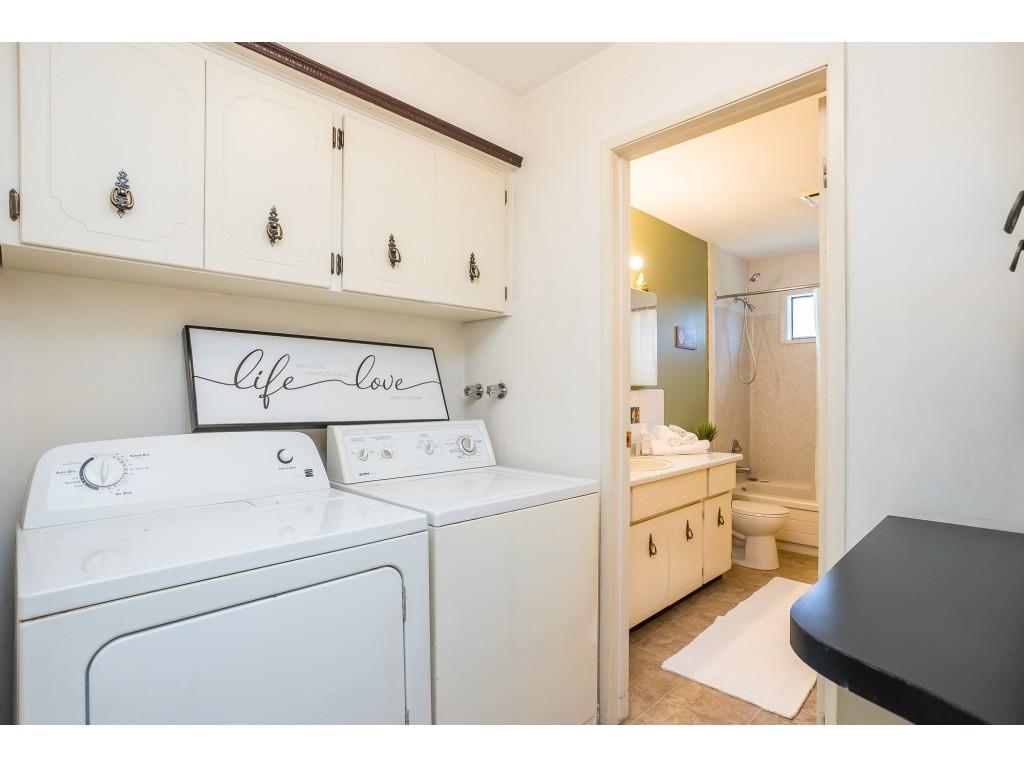 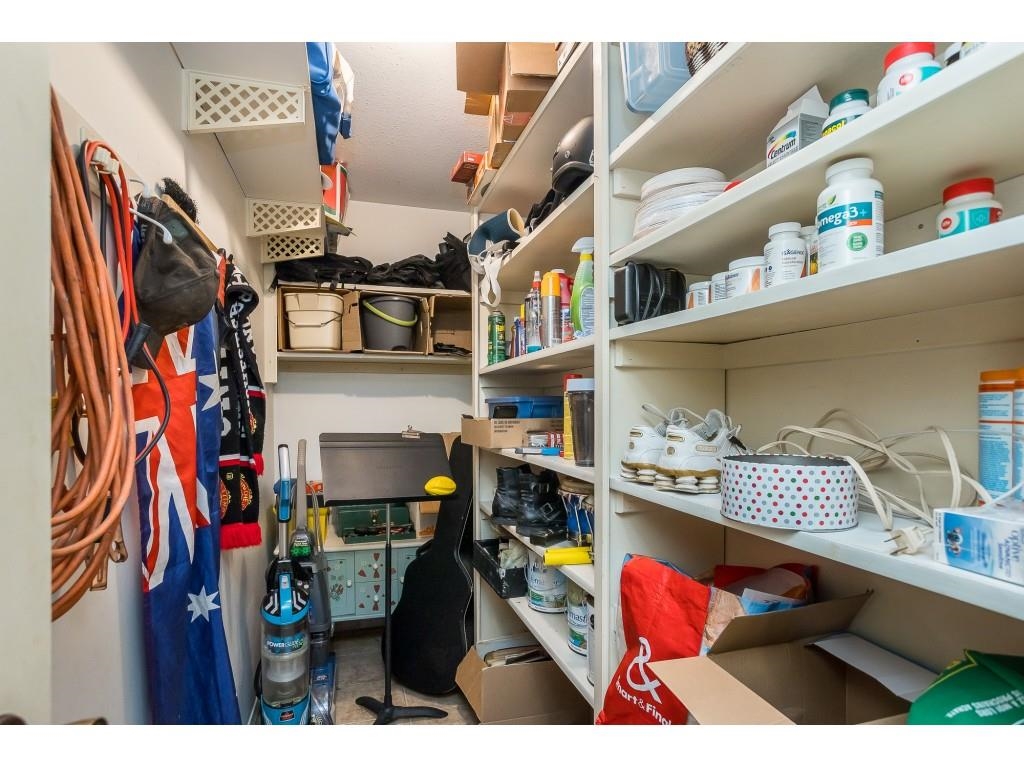 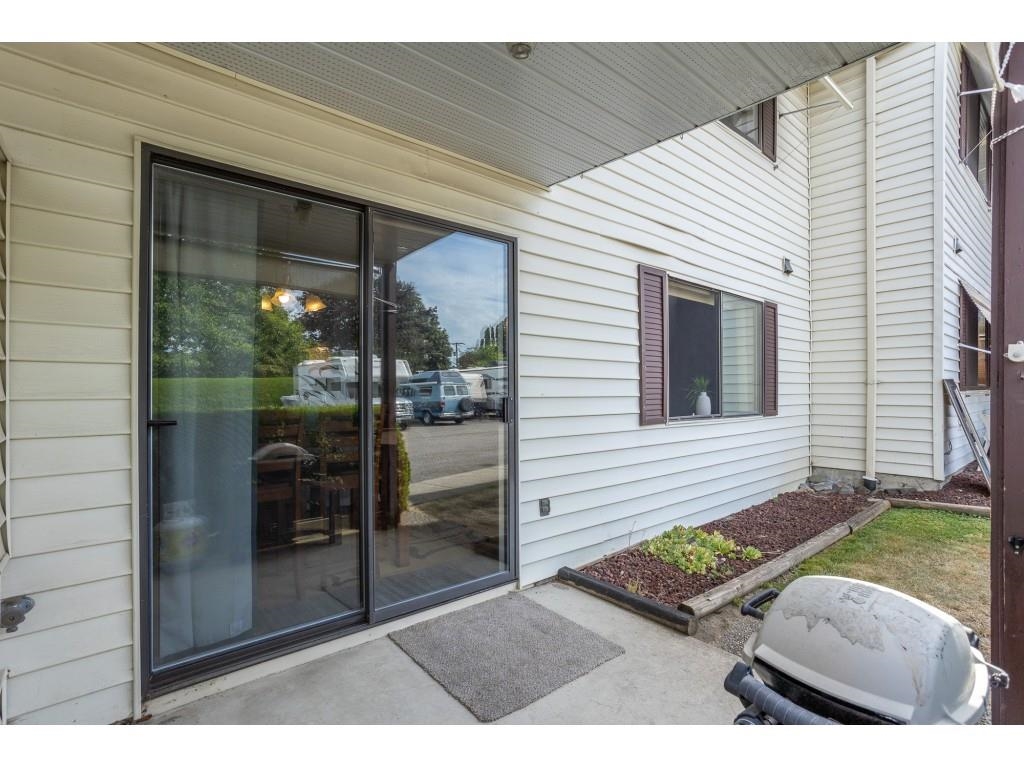 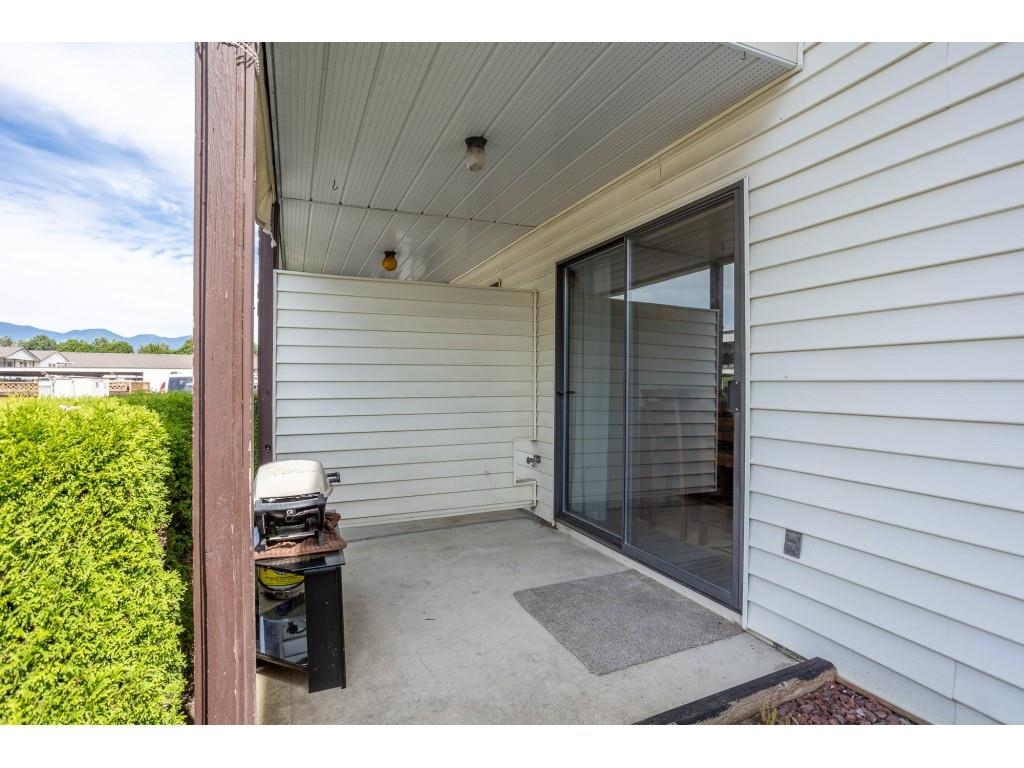 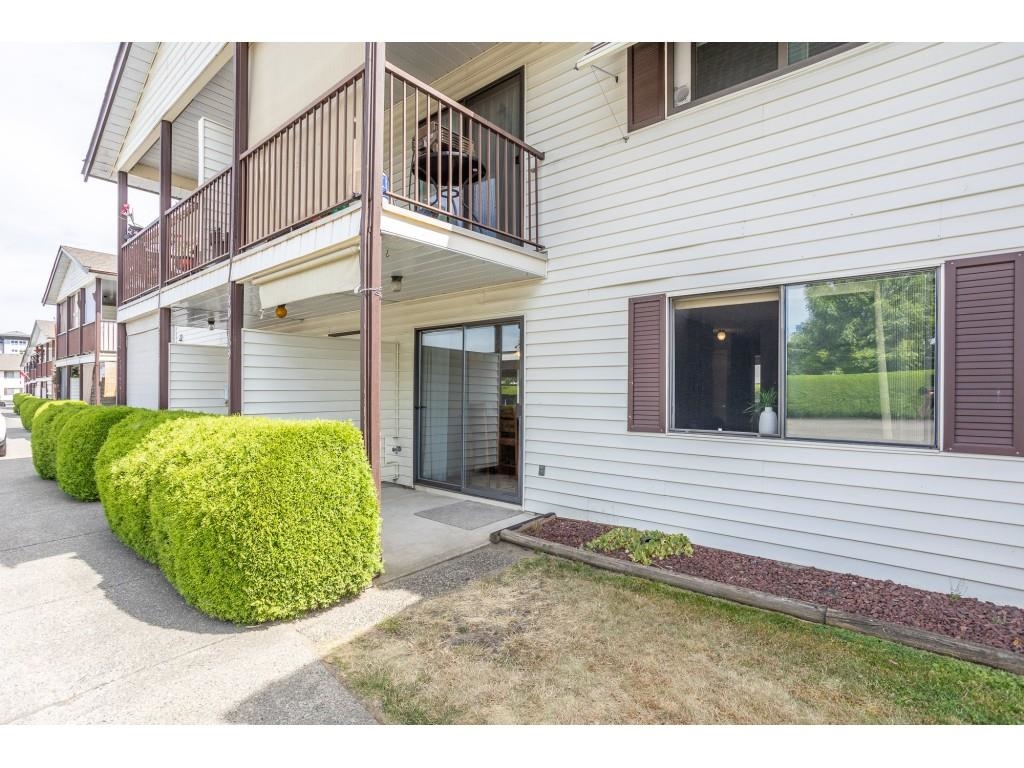 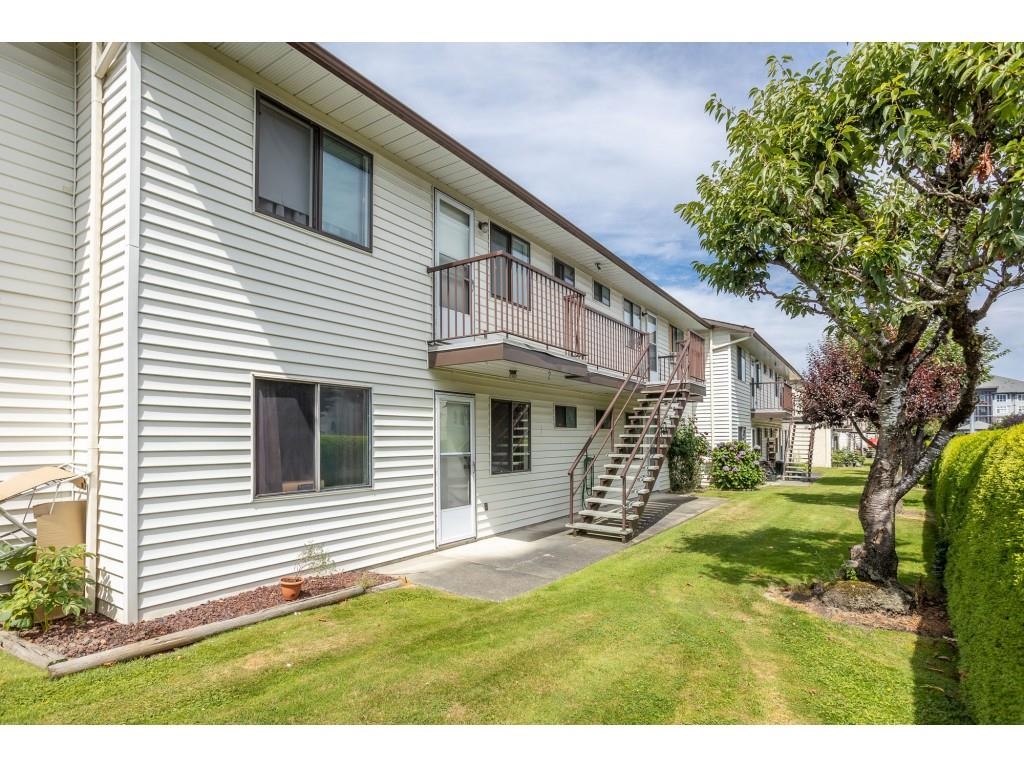 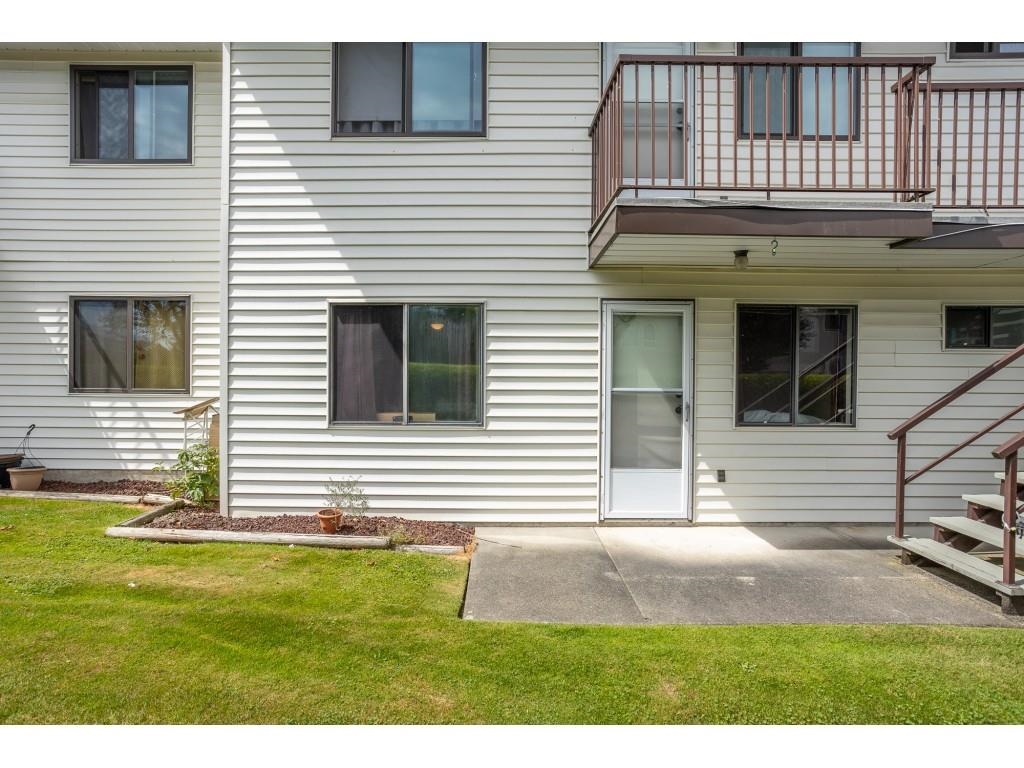 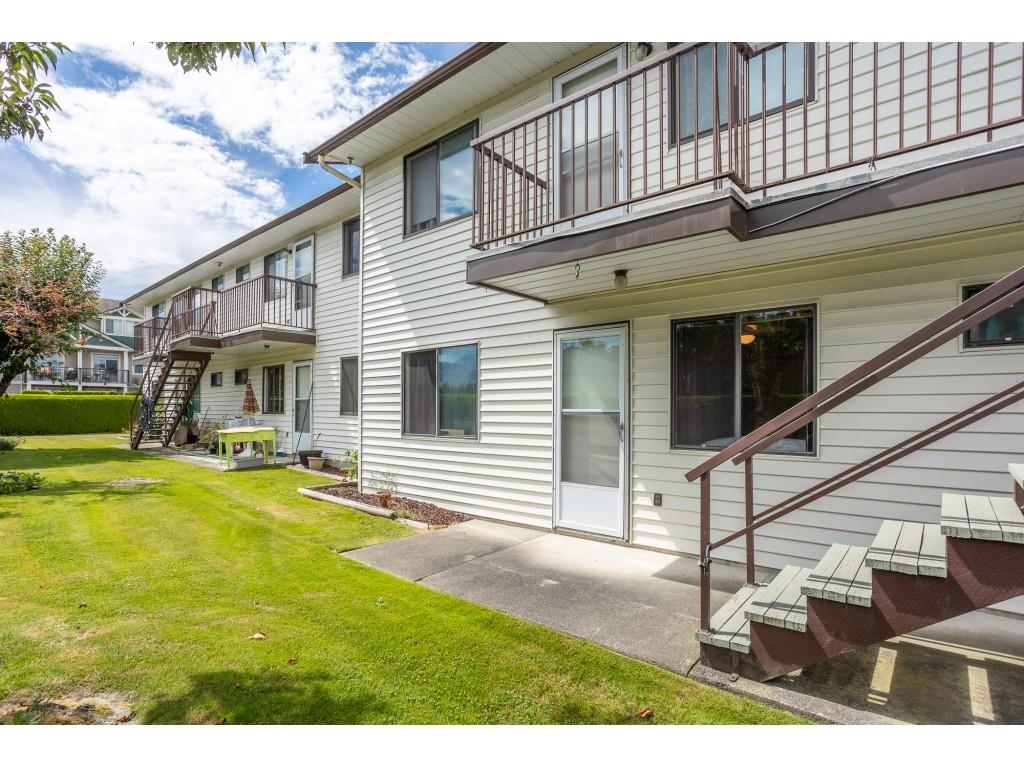 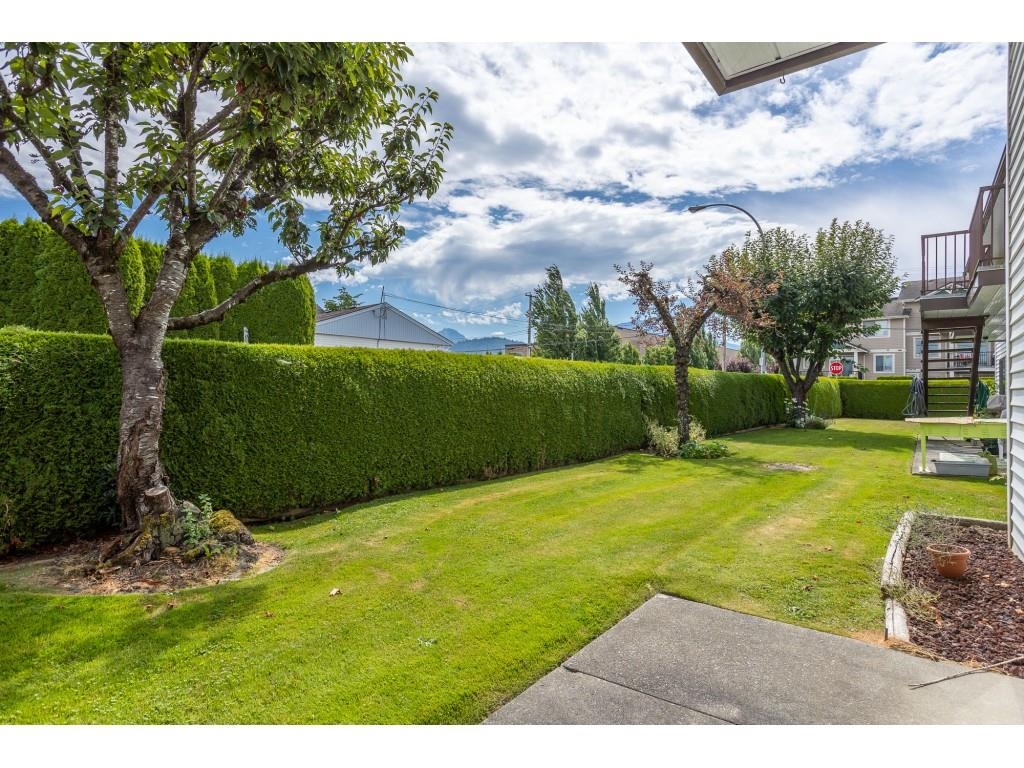 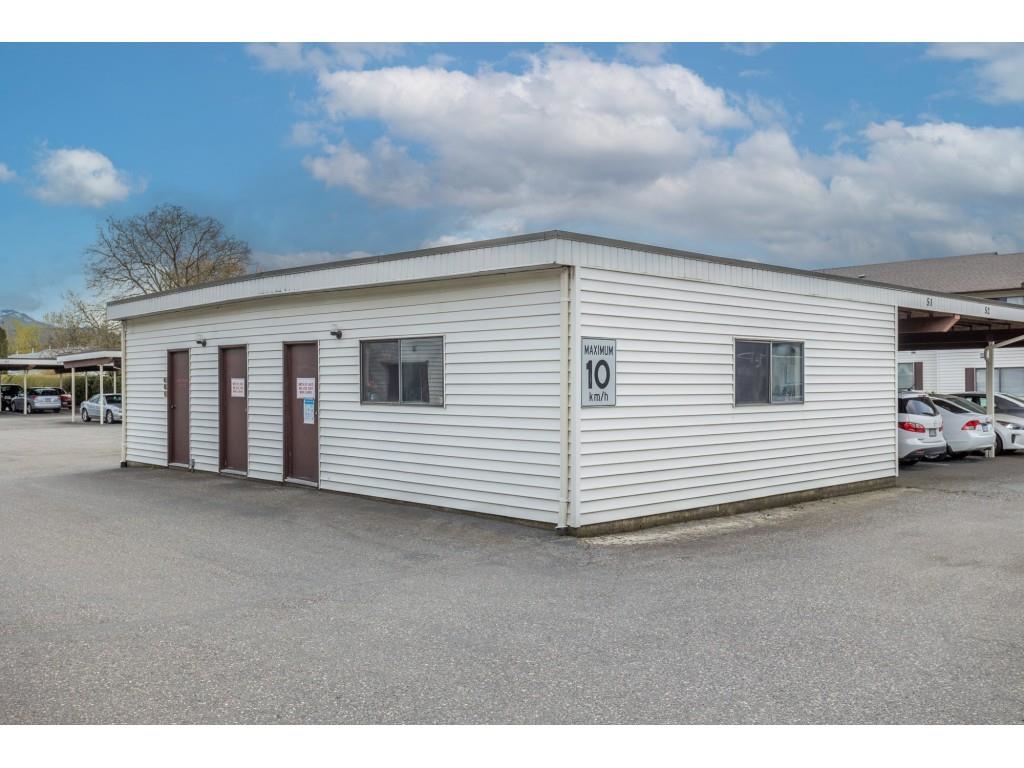 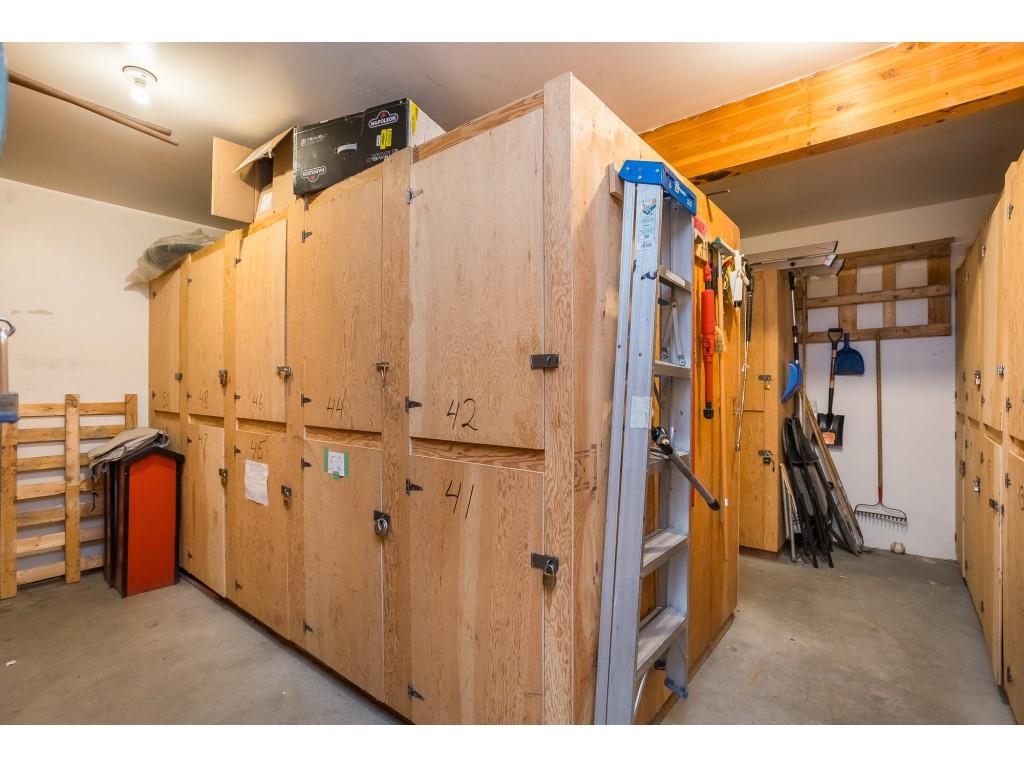