Greater Moncton REALTORS® du Grand Moncton - Commercial Input Form - August 2016 Page 4 Aug/2016 CREA WEBForms" Public Remarks/Property Description (1500 characters) Very well equipped take out fish market. Retail and wholesale business in addition to the market. The market is fully equipped to operate a business. The building has a walk in cooler and two freezers allowing for fresh inventory. The building and land are for sale with two PID numbers, lots of parking and the back lot is waterfront. The building is all on one floor with a heated crawl space below. The heating is a mini split heat exchanger with electric base board back up. The business is situated on route 134 just across from the entrance/exit to Highway 11 to Moncton and Miramichi. Please call for your appointment to discuss this great opportunity. (id:26763)

The closest Elementary independent school to this home for sale located at 3908 Route 134 is Moncton Montessori School with School's rating No Rating, located 26.09 km from this home.

The closest to this address 3908 Route 134 Secondary independent school is Moncton Montessori School with School's rating No Rating, located 26.09 km km from this home

The freshest crime data from Statistics Canada are from 2020. There were 1,387 volation disturbances in this neighbourhood. The overall crime rate near the address - 3908 Route 134, Shediac Bridge, NB is 5,568.94. Rate is the amount of incidents per 100,000 population. Comparing to other Canadian cities it has Average rate in 2020. Year by year change in the total crime rate is 4.80%

Unemployment rate in the area around MLS® Listing # M148972 is 8.3 which is Average in comparison to the other province neighbourhoods.

This real estate is located in 3908 Route 134 where population change between 2011 and 2016 was -2.6%. This is Below Average in comparison to average growth rate of this region.

Population density per square kilometre in this community near the address 3908 Route 134, Shediac Bridge, NB is 24.3 which is Below Average people per sq.km.

Average age of the population close to the 3908 Route 134 is 46.2 . This percentage is High in comparison to other BC cities.

Average value of dwellings in this neighbourhood around 3908 Route 134, Shediac Bridge, NB is $202684 and this is Low comparing to other areas in British Columbia

Average Owner payments are Low in the area adjacent to 3908 Route 134. $854 owners spent in average for the dwelling. Tenants are paying $826 in this district close to MLS® M148972 and it is Below Average comparing to other cities.

10.7% of Population in this district near the 3908 Route 134 are Renters and it is Below Average comparing to other BC cities and areas. 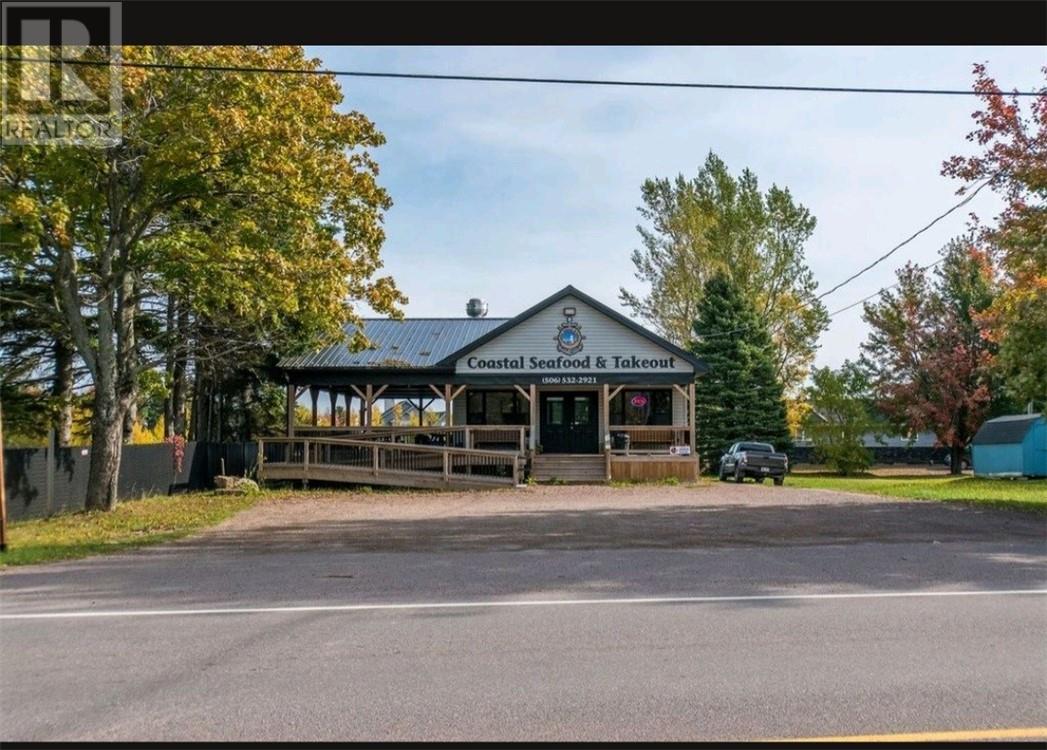