2-storey detached bungalow on 2 acres lot with double car attached garage on a quiet street in Killaloe. 4 bedrooms and 2 bathrooms with newer roof and windows, hardwood floors. The apartment in the basement with a separate entrance needs renovation but may be a good potential for the extra income. 24 HR IRREVOCABLE TO ALL OFFERS WE LOOK AT THE OFFERS AS THEY COMING (id:26763)

The closest Elementary independent school to this home for sale located at 4 ROCHE STREET is The Boundless School with School's rating No Rating, located 28.2 km from this home.

The closest to this address 4 ROCHE STREET Secondary independent school is The Boundless School with School's rating No Rating, located 28.2 km km from this home

The freshest crime data from Statistics Canada are from 2020. There were 362 volation disturbances in this neighbourhood. The overall crime rate near the address - 4 ROCHE STREET, Killaloe, ON is 3,318.67. Rate is the amount of incidents per 100,000 population. Comparing to other Canadian cities it has Average rate in 2020. Year by year change in the total crime rate is 30.6%

There were 104 violent lawbreaking disorders in 2020. 953.43 and it is Average rate comparing to other BC municipalities. Year by year change in the violent crime rate is 34.5%

Unemployment rate in the area around MLS® Listing # 1309450 is 9.9 which is Above Average in comparison to the other province neighbourhoods.

This real estate is located in 4 ROCHE STREET KILLALOE where population change between 2011 and 2016 was 0.7%. This is Average in comparison to average growth rate of this region.

Population density per square kilometre in this community near the address 4 ROCHE STREET, Killaloe, ON is 6.1 which is Low people per sq.km.

Average size of families in the area adjacent to home for sale 4 ROCHE STREET is 2.8. This is Below Average number in comparison to the whole region. Percent of families with children near by the MLS® - MLS® 1309450 is 48.2% and it is Below Average. % of Married or living common law is around 59.9% and it is Average.

Average age of the population close to the 4 ROCHE STREET is 45.6 . This percentage is Above Average in comparison to other BC cities.

Average value of dwellings in this neighbourhood around 4 ROCHE STREET, Killaloe, ON is $238842 and this is Below Average comparing to other areas in British Columbia

Average Owner payments are Low in the area adjacent to 4 ROCHE STREET. $861 owners spent in average for the dwelling. Tenants are paying $625 in this district close to MLS® 1309450 and it is Low comparing to other cities.

11.3% of Population in this district near the 4 ROCHE STREET are Renters and it is Below Average comparing to other BC cities and areas. 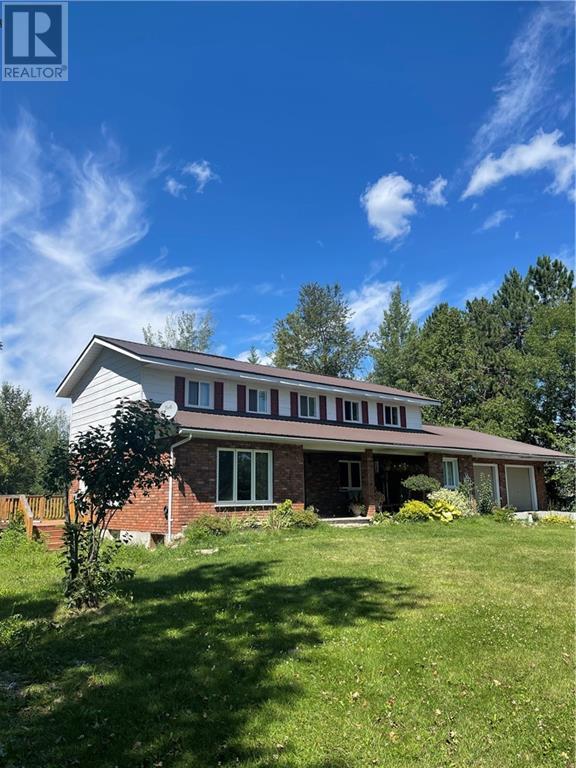 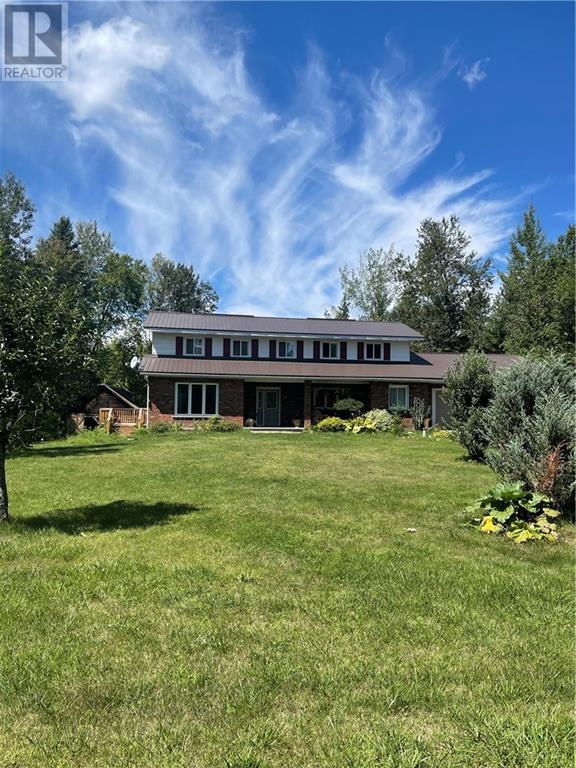 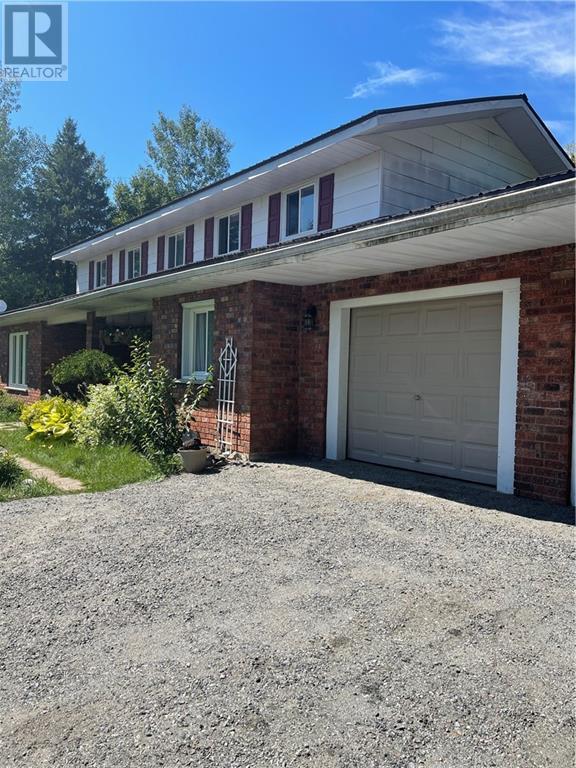 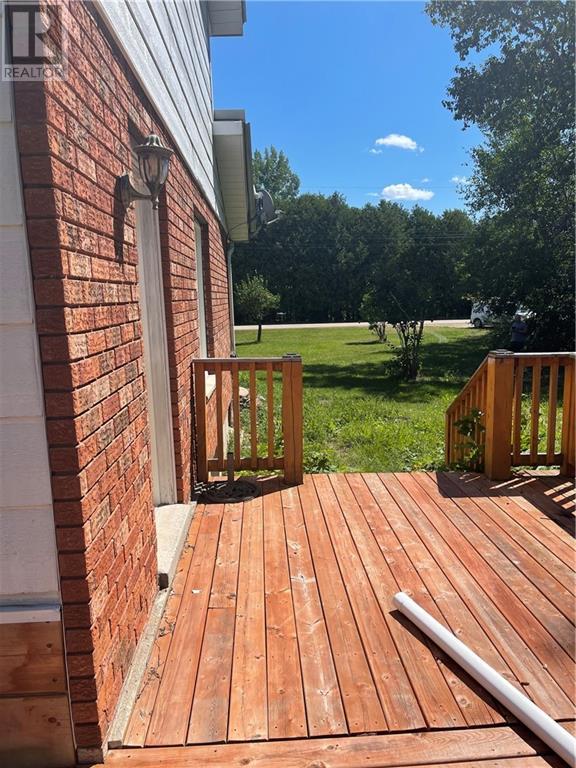 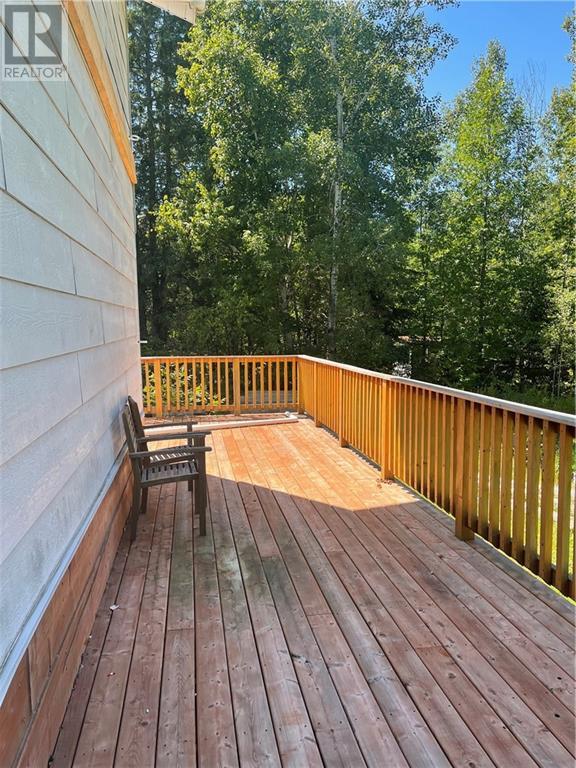 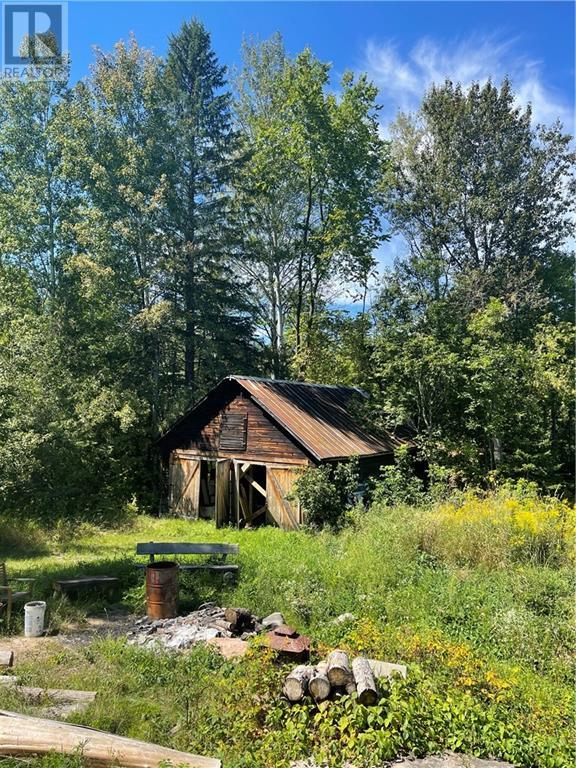 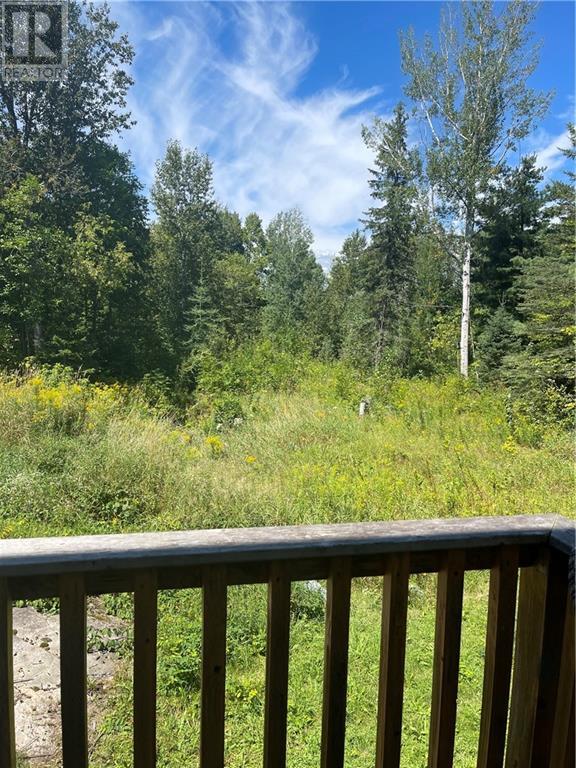 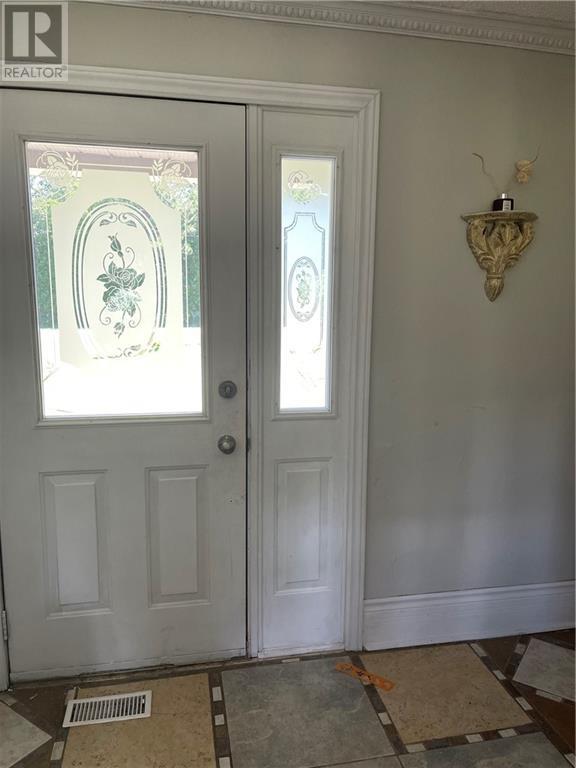 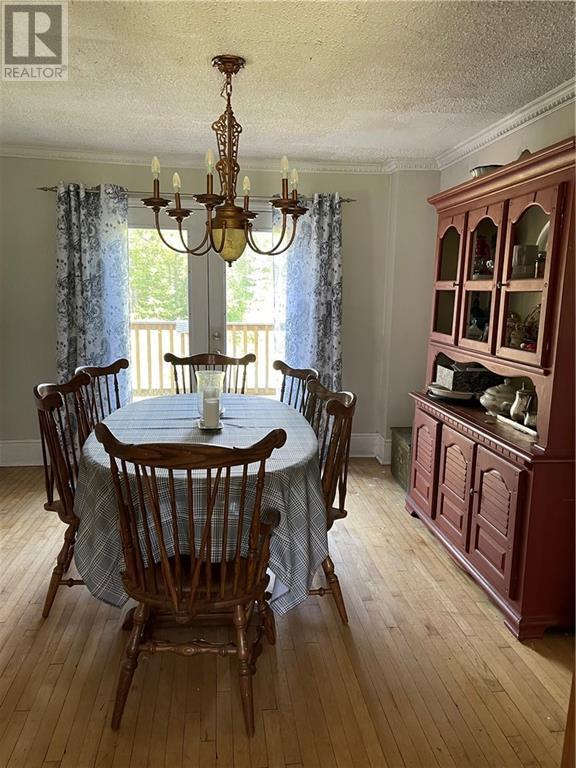 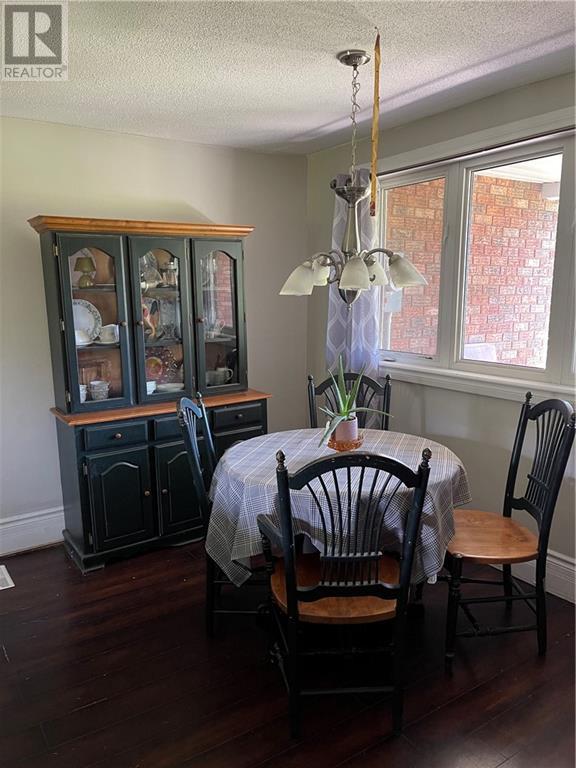 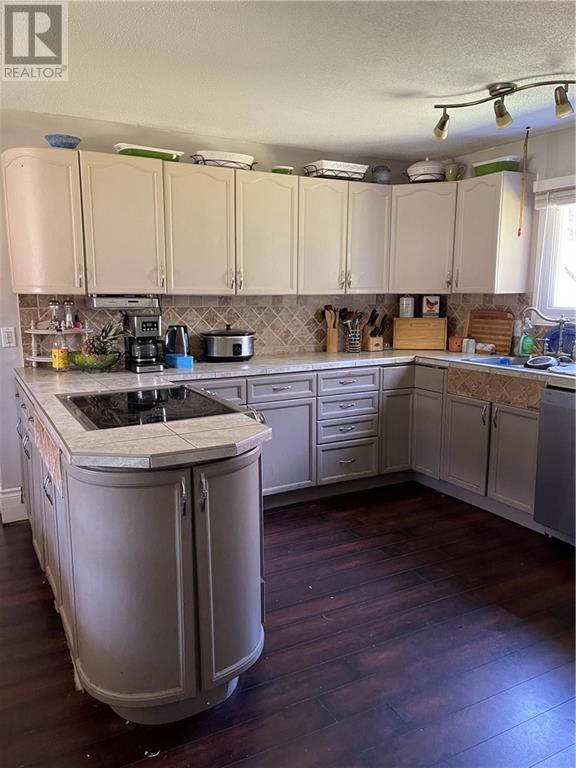 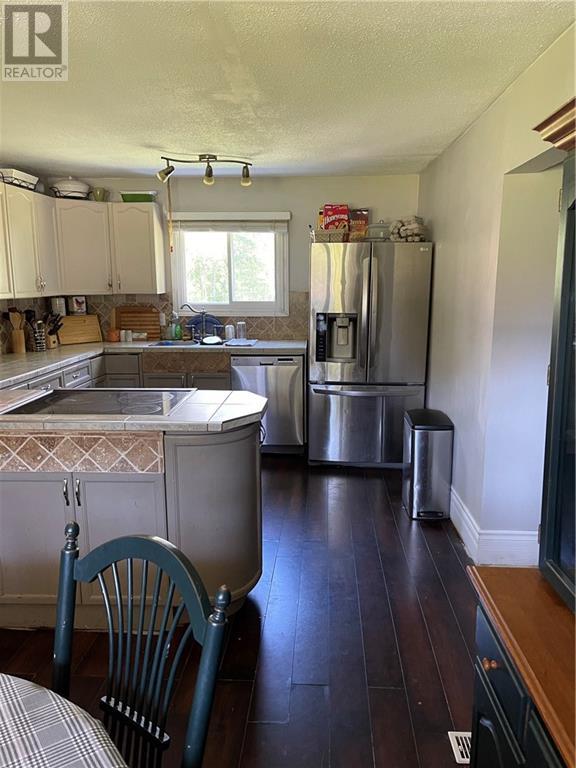 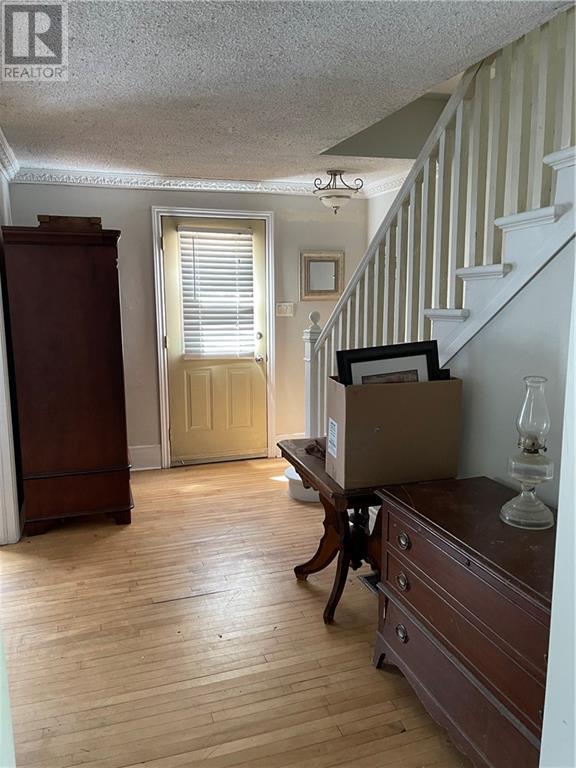 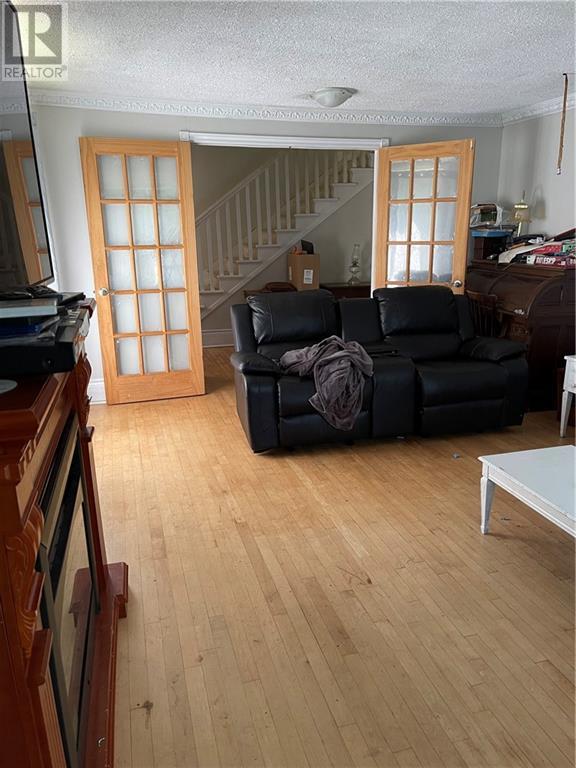 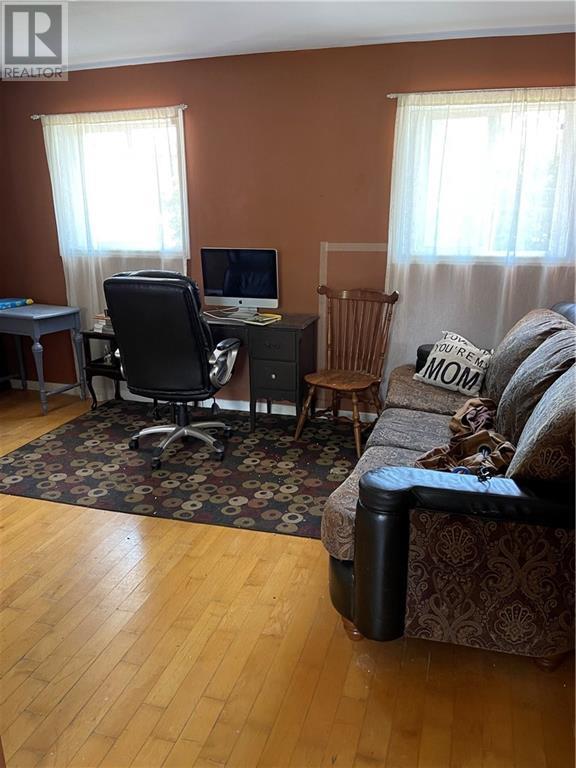 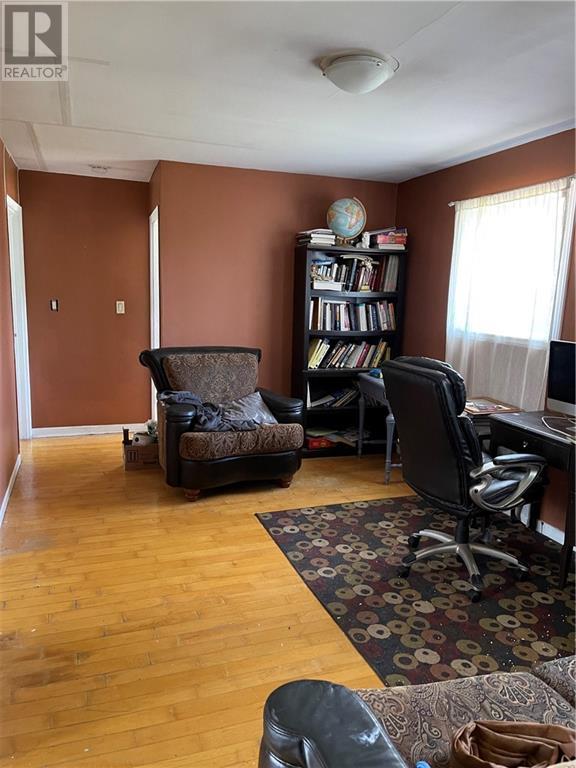 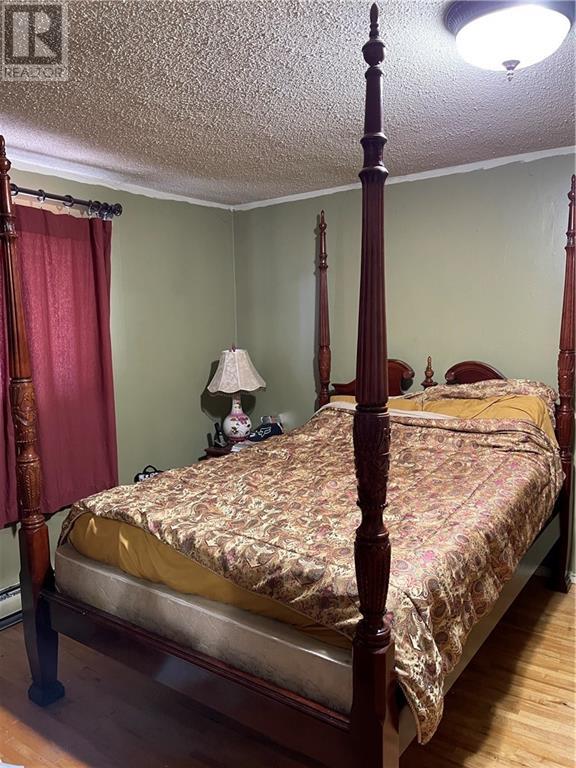 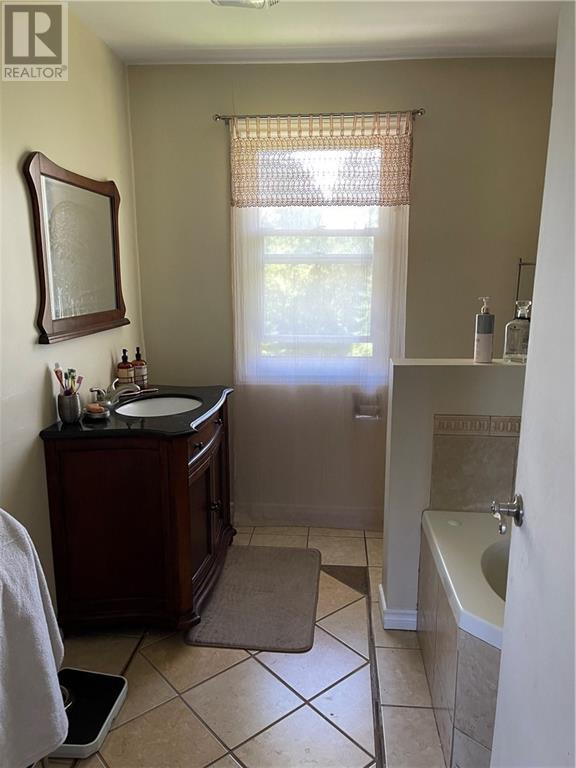 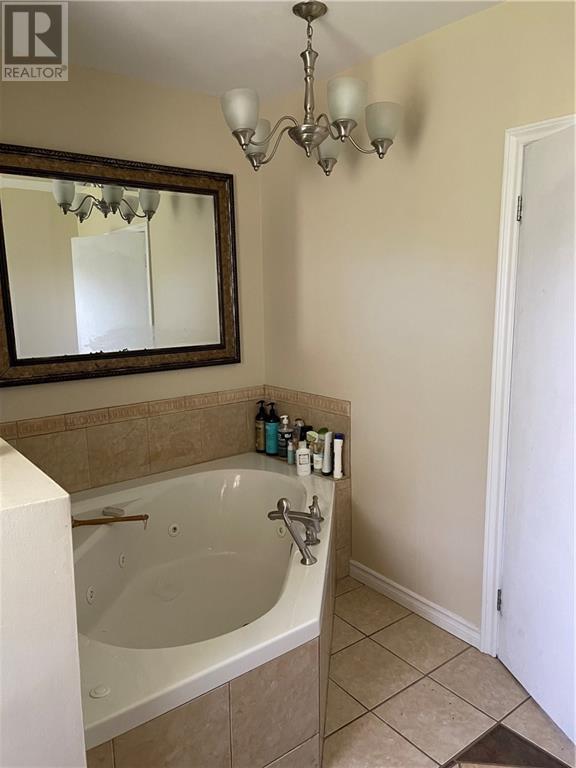 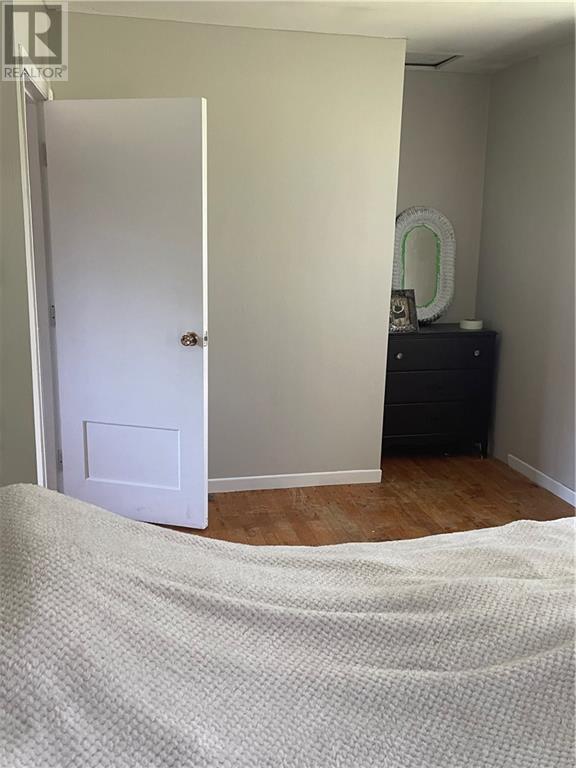 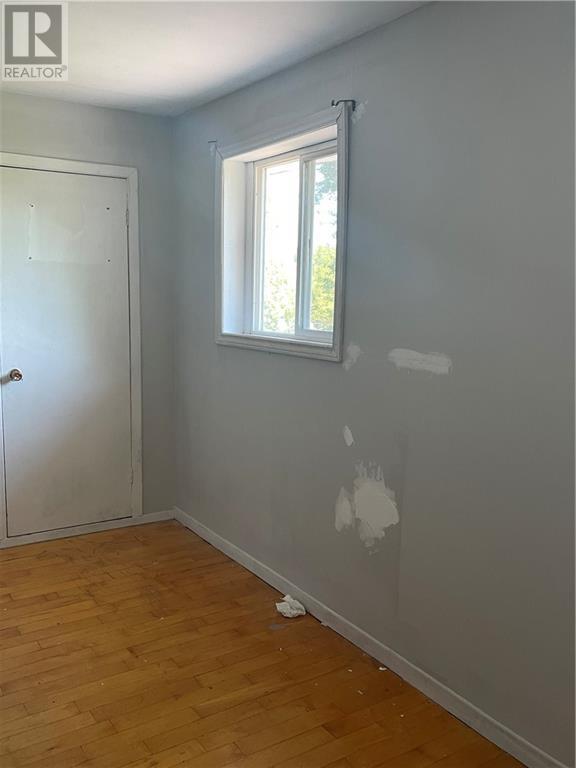 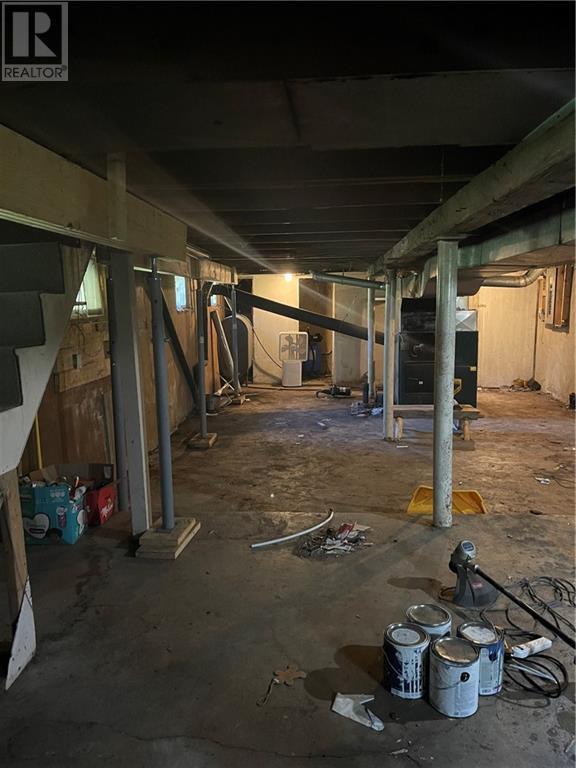 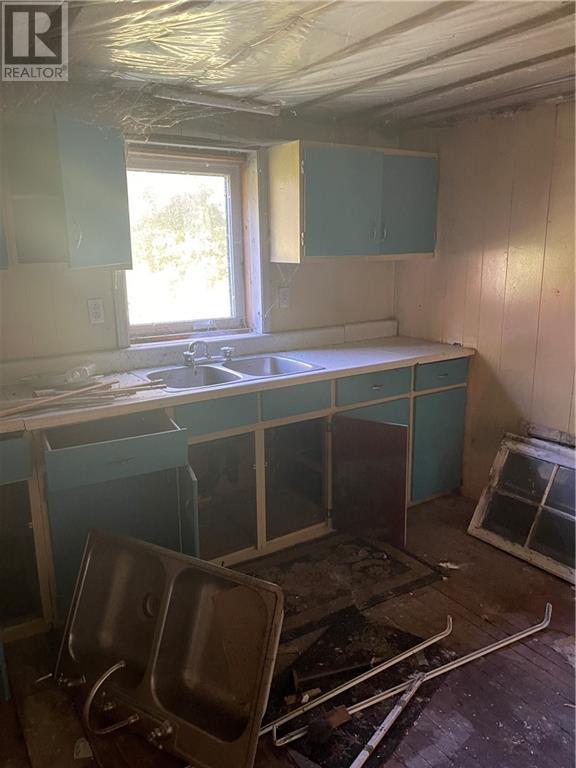 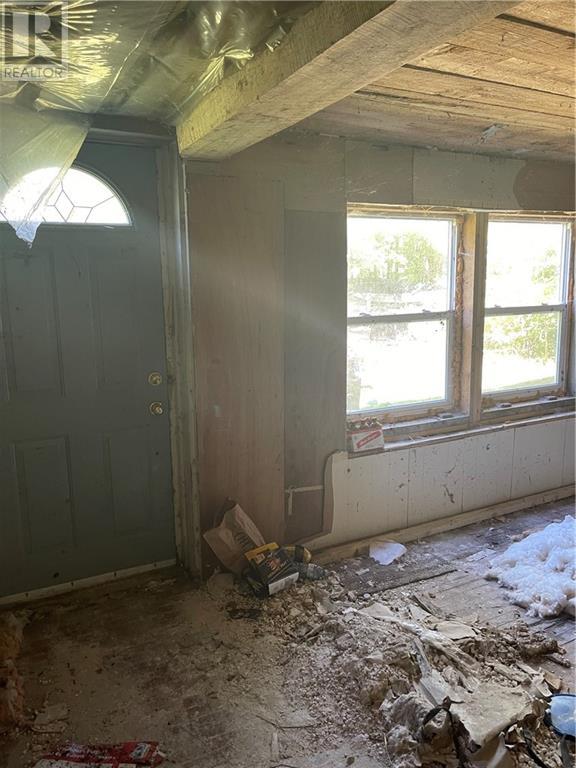 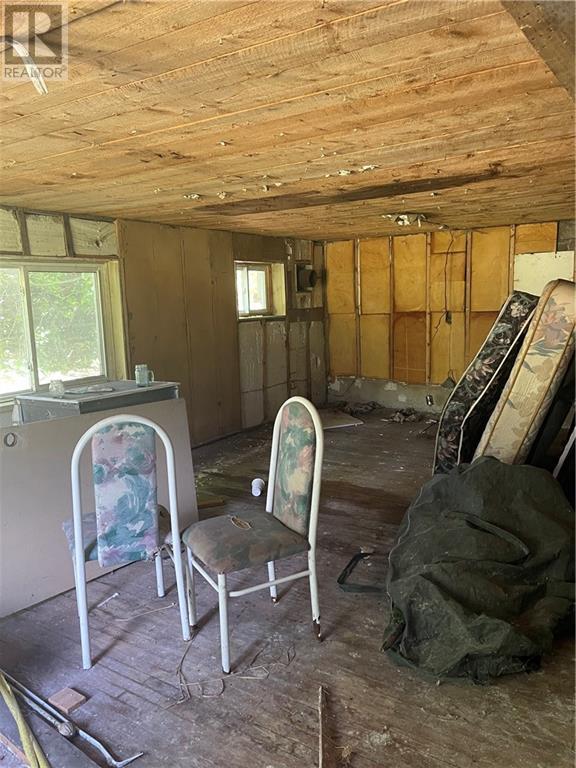 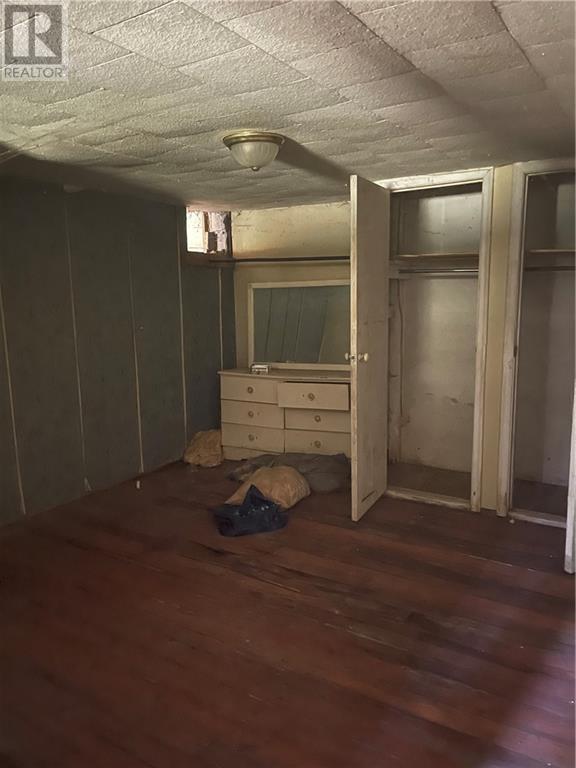