Over 2000 feet on the Saint John River and just over 20 acres in total of pristine, raw land located at the end of Highland Road in the Milidgeville area. Spectacular views up & down the Saint John River. Conceptual drawing by Hughes Surveys called the Royal Gardens of Robertsons Point which consists of a proposal for main lodge & 10 executive-style year-round cabins. Road is roughed in to site. Multiple opportunities and potential and further inquires would be required for approval of any potential development . Call or text Jim (id:26763)

The closest Bus station is 110 Milford Road in 0.72 km away from this MLS® Listing.

Unemployment rate in the area around Listing # NB069007 is 12.2 which is High in comparison to the other province neighbourhoods.

Population density per square kilometre in this community is 696.4 which is Average people per sq.km.

Average size of families in the area is 2.9. This is Average number in comparison to the whole region. Percent of families with children is 65.5% and it is Above Average. % of Married or living common law is around 45.1% and it is Low.

Average Owner payments are Low in this area. $893 owners spent in average for the dwelling. Tenants are paying $655 in this district and it is Low comparing to other cities.

68% of Population in this district are Renters and it is High comparing to other BC cities and areas. 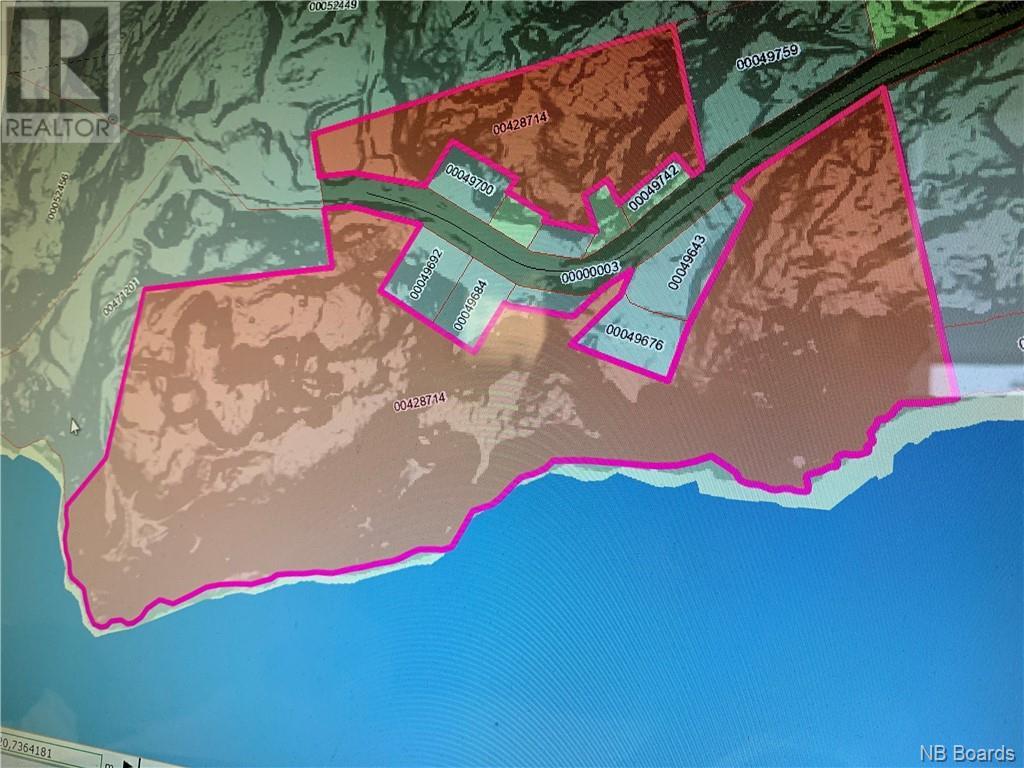 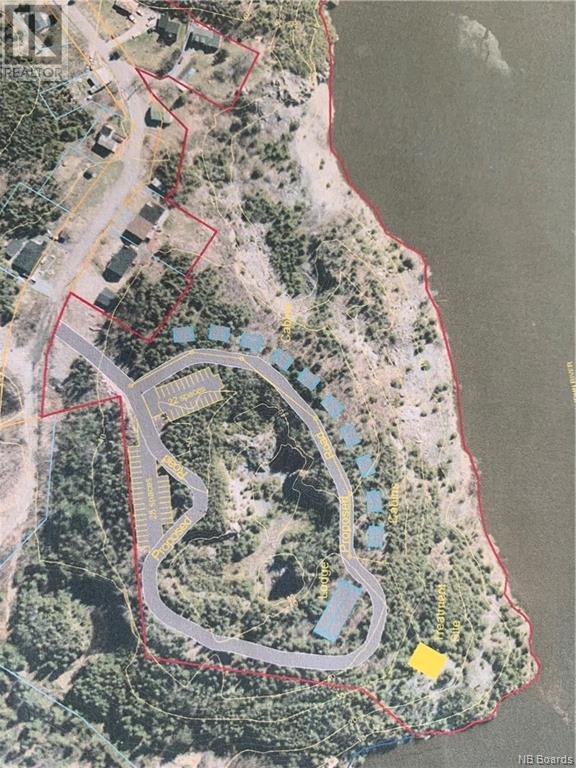