This is the best location in the building, on the quiet side, with a view of Golden Ears, TOP FLOOR, east facing to catch the morning sun and soaring vaulted ceilings! The appliances, painting and flooring has all been updated so nothing to do but move right in. Spacious covered deck for your morning coffee or easy entertaining. The 2 bedrooms( separated) and den(with closet and door)are perfect for working from home! 2 full size parking stalls, rentals allowed and 1 small dog or 1 cat! Walk to WestCoast Express and shopping plus on the right side of the tracks! Immaculately maintained by the current owners and low maintenance fee! Open House Saturday Nov. 26th 2 to 4pm!

This home is also serviced by Pitt Meadows Secondary School and located 1.54 km km from it. Gladstone Secondary has a rating of No Rating.

The freshest crime data from Statistics Canada are from 2020. There were 1,187 crime incidents. The overall crime rate is 6,020.19. Rate is the amount of incidents per 100,000 population. Comparing to other Canadian cities it has Below Average rate in 2020. Year by year change in the total crime rate is -28.05%

The closest Bus station is Southbound Harris Rd @ Davison Rd in 0.01 km away from this MLS® Listing.

Unemployment rate in the area around Listing # R2736603 is 5.9 which is Below Average in comparison to the other province neighbourhoods.

This real estate is located in Mid Meadows where population change between 2011 and 2016 was 13.4%. This is High in comparison to average growth rate of this region.

Population density per square kilometre in this community is 325.1 which is Average people per sq.km.

Average Owner payments are Above Average in this area. $1372 owners spent in average for the dwelling. Tenants are paying $1036 in this district and it is Average comparing to other cities. 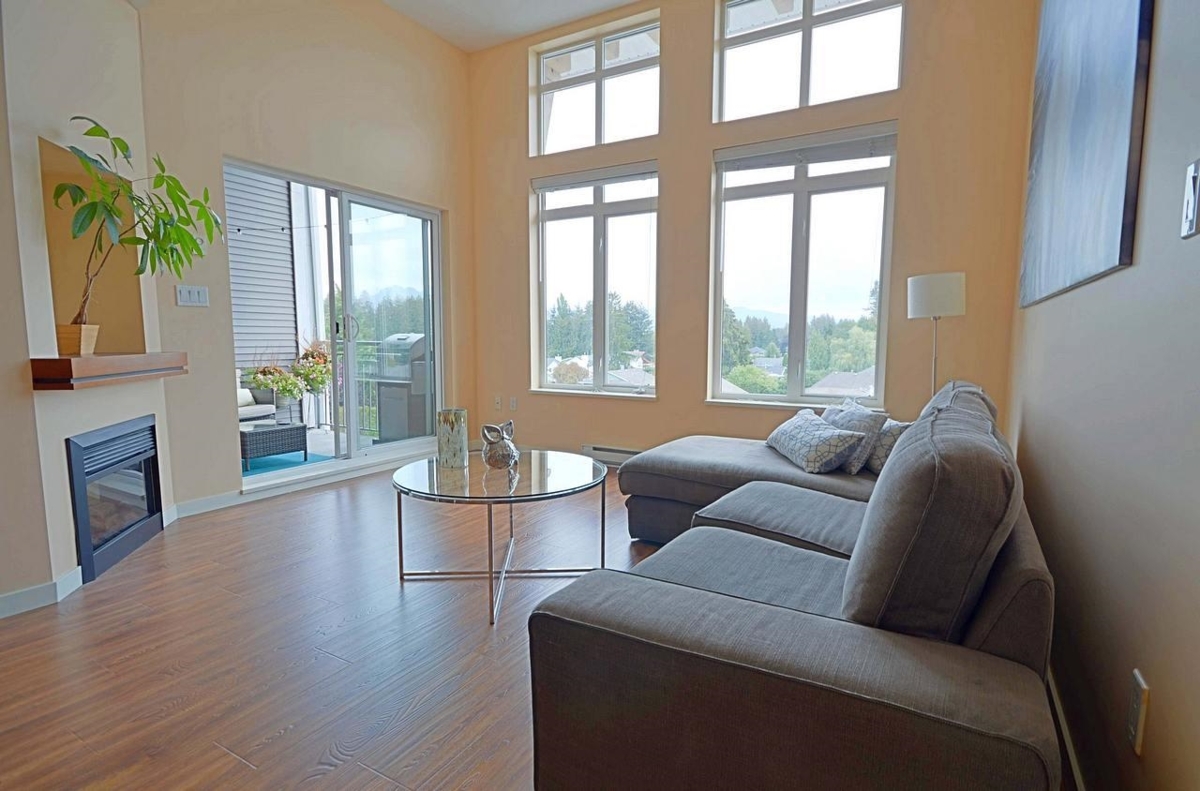 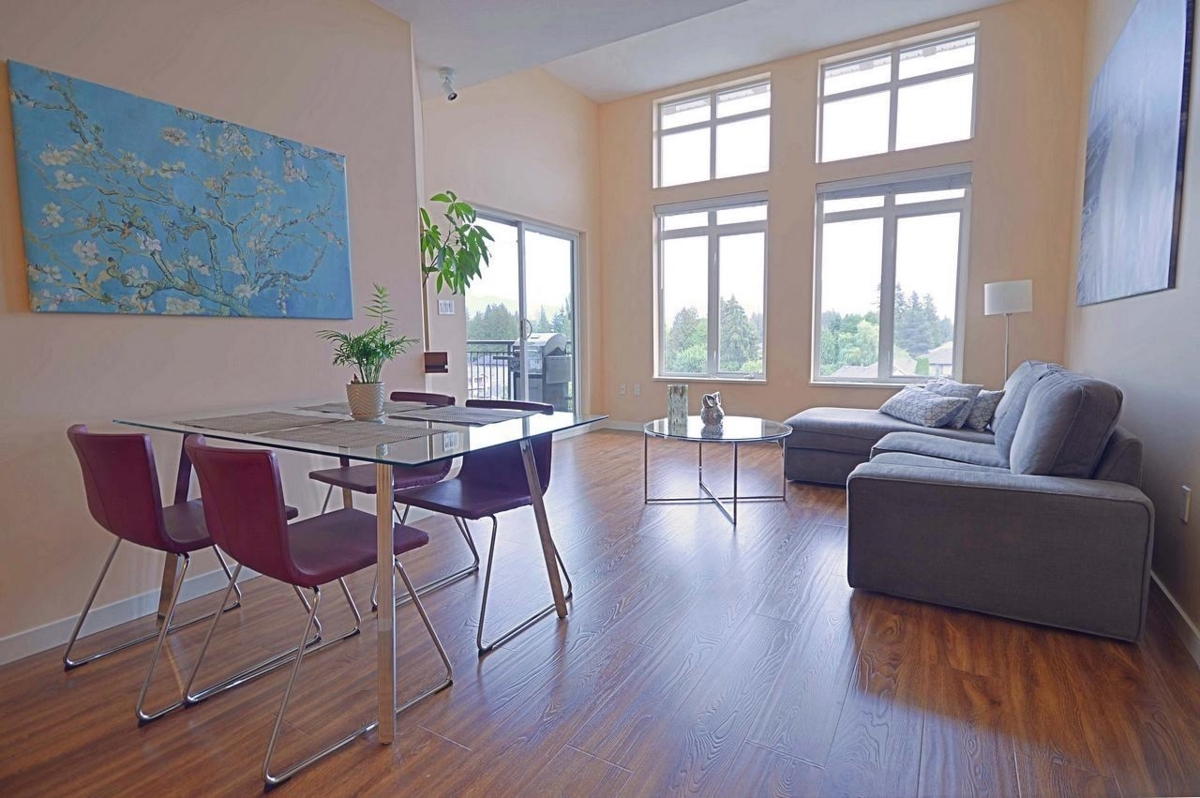 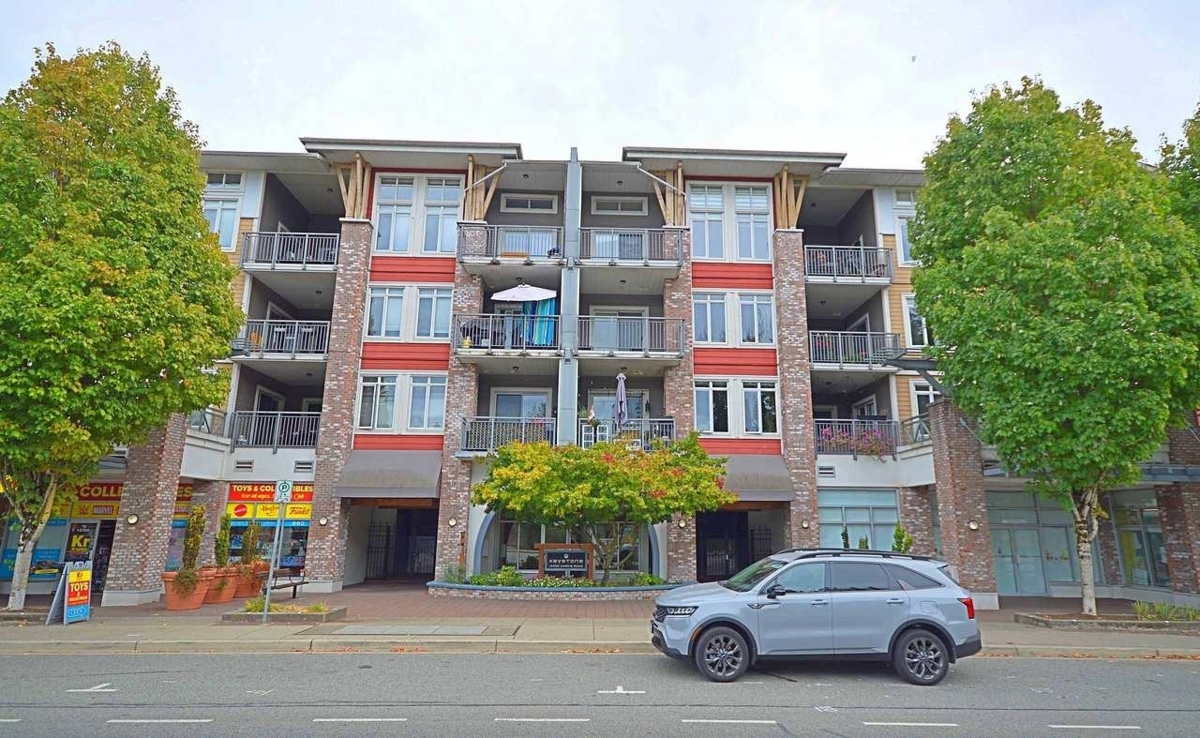 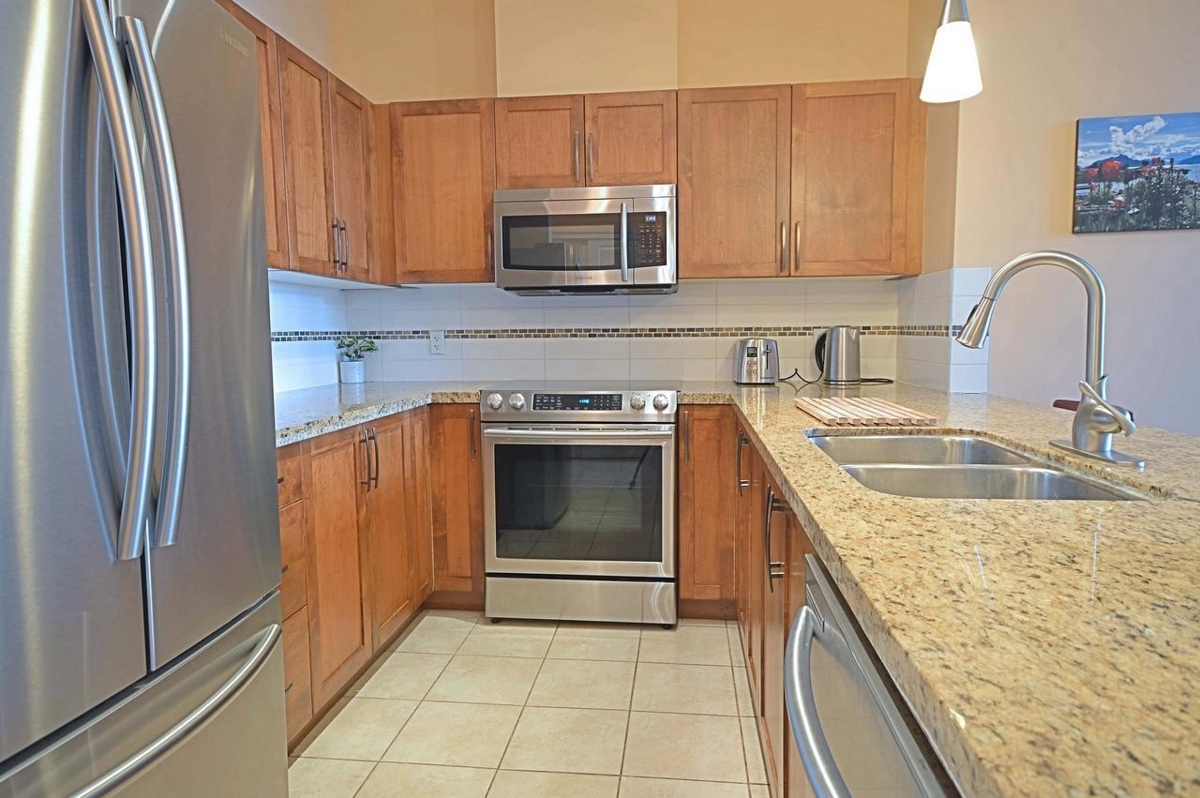 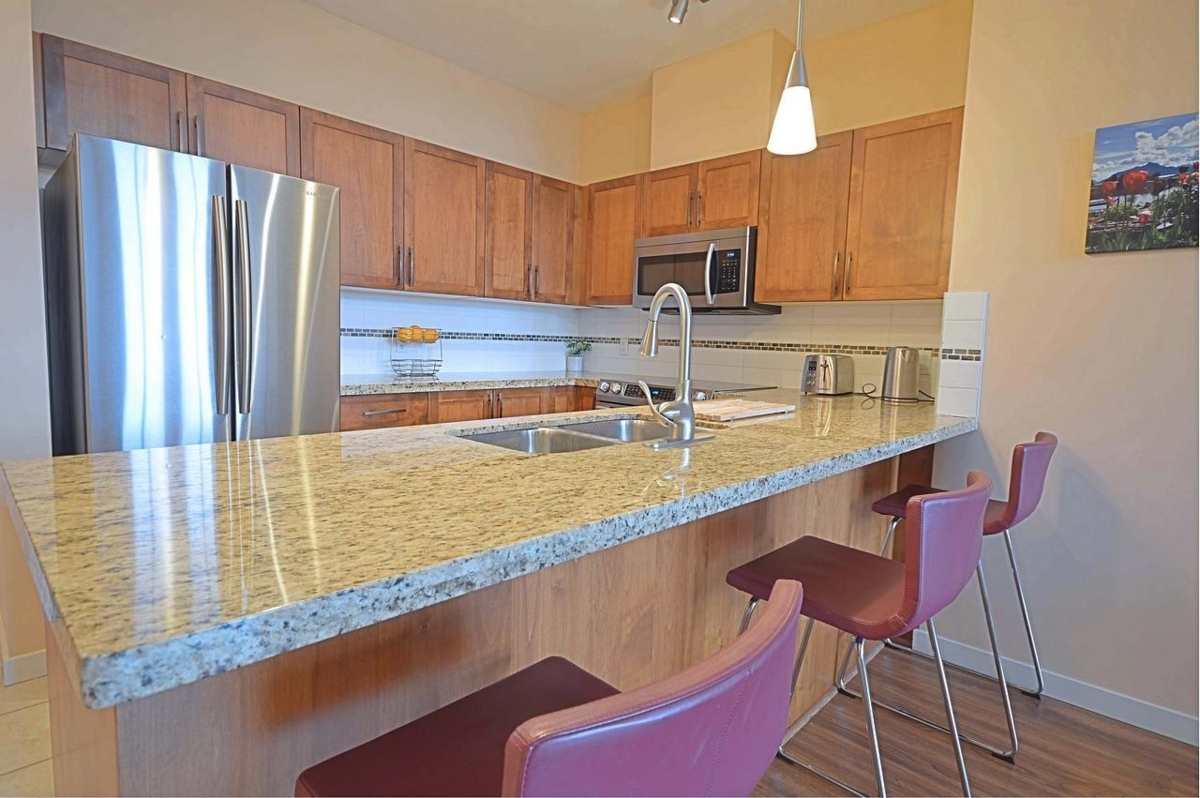 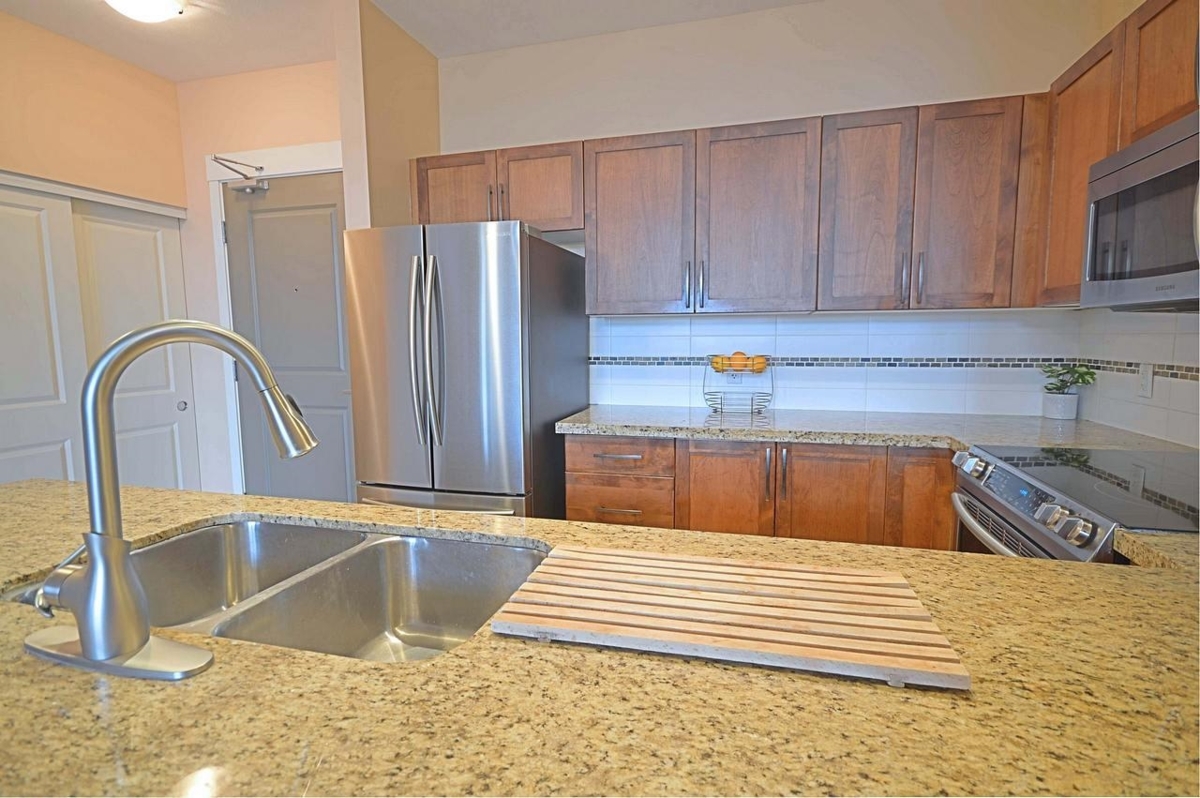 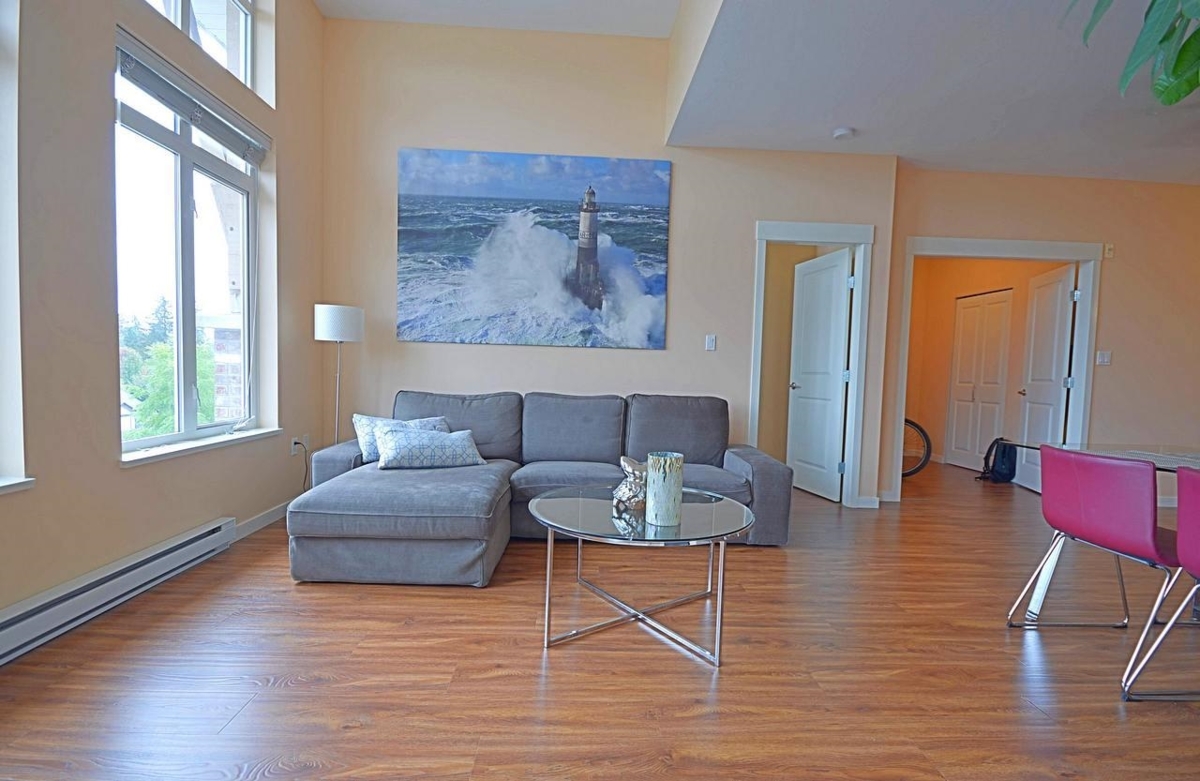 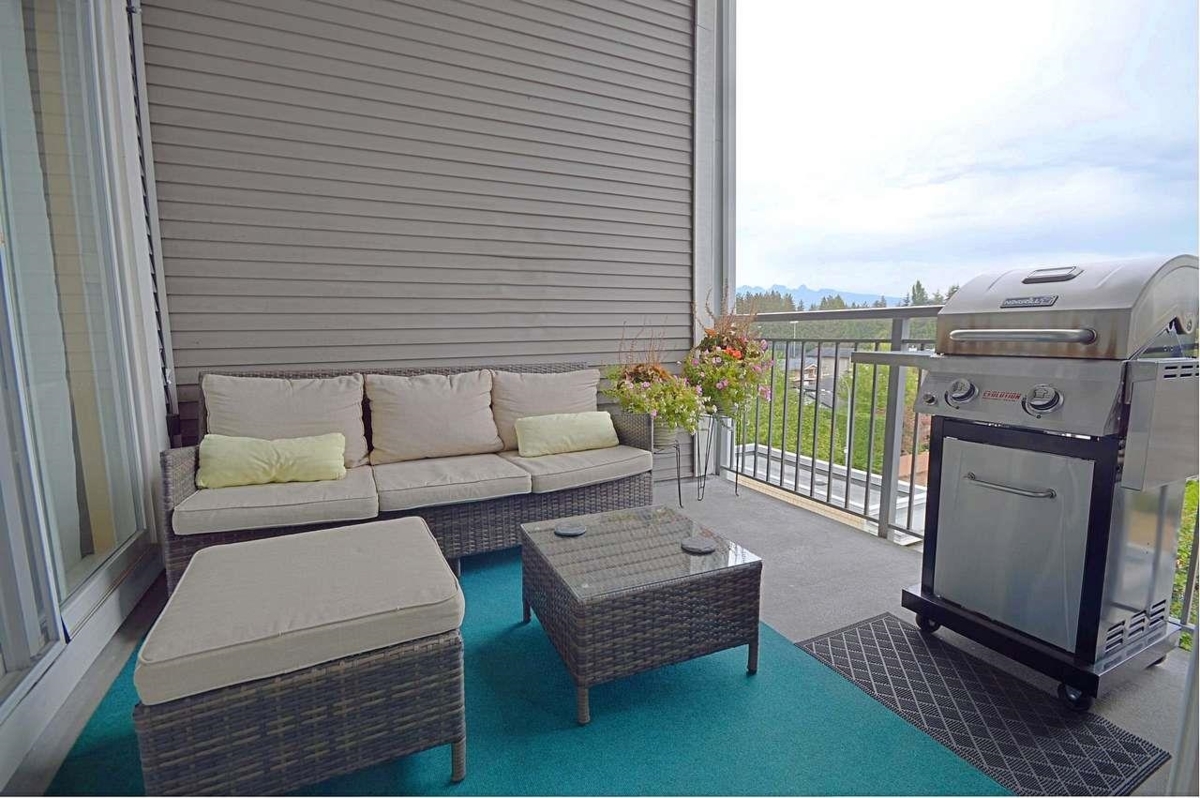 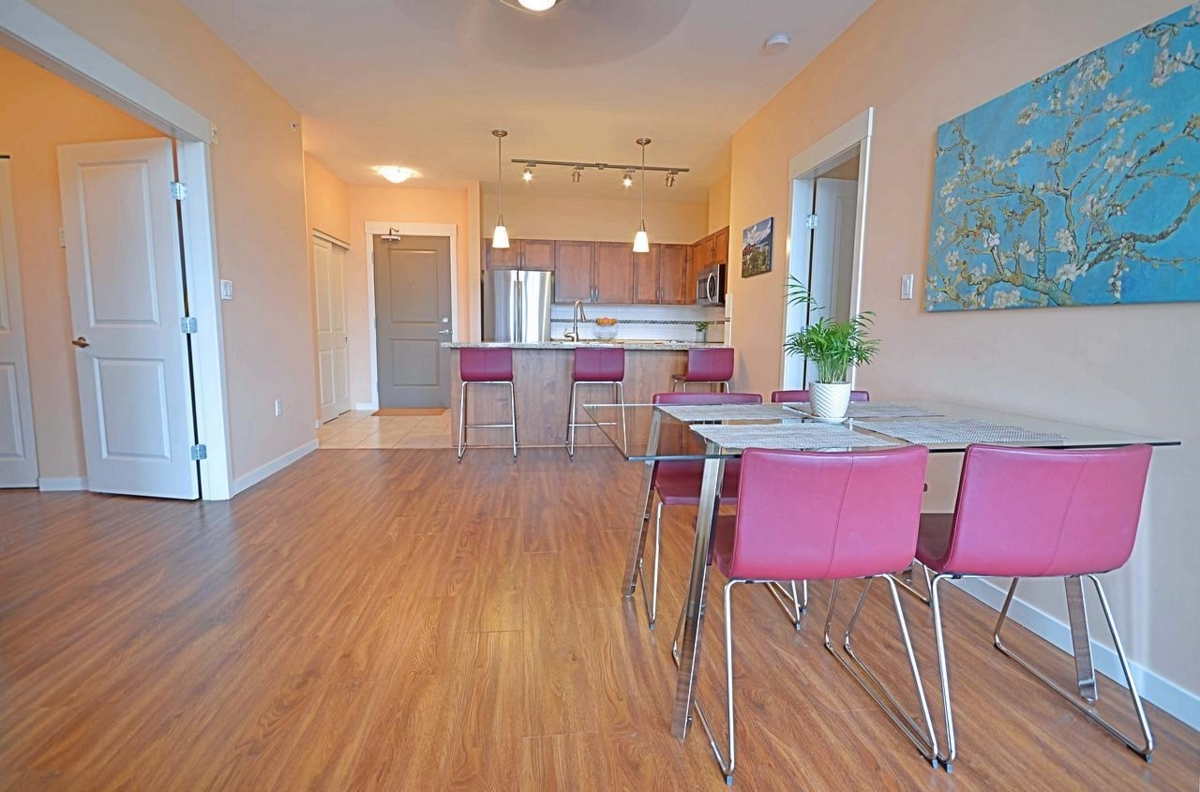 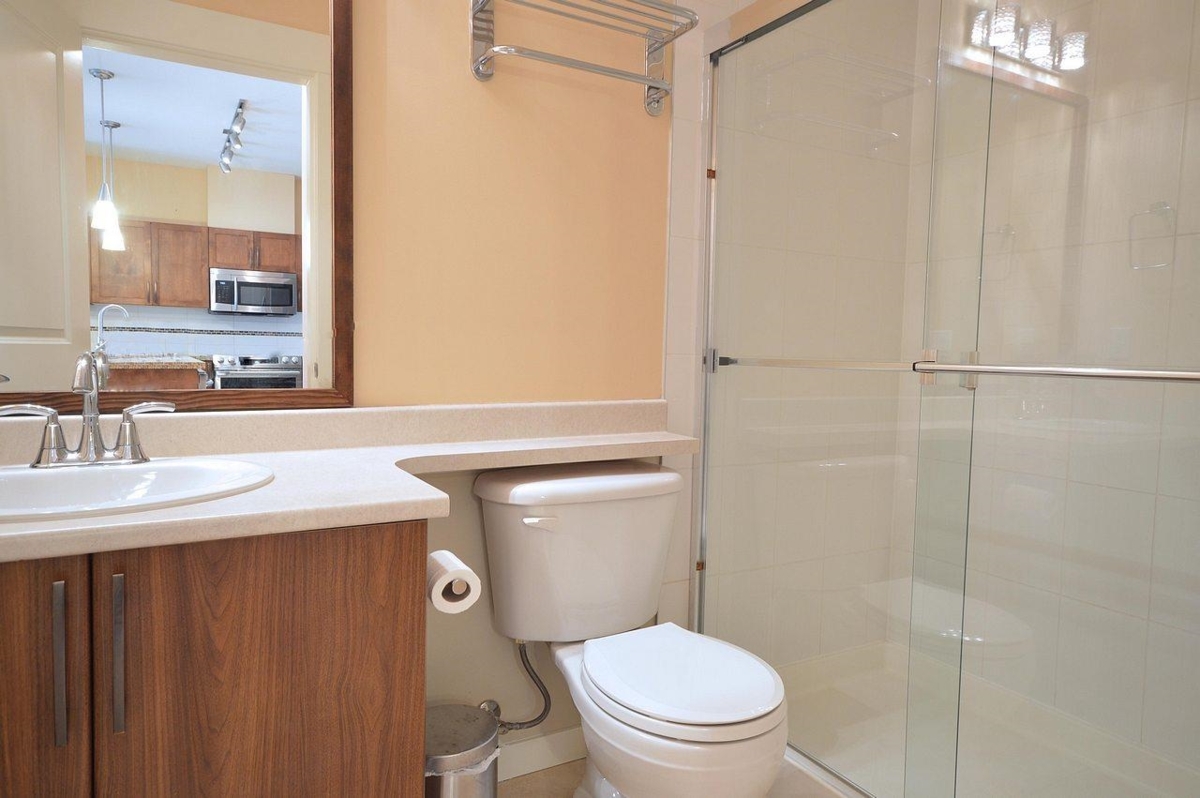 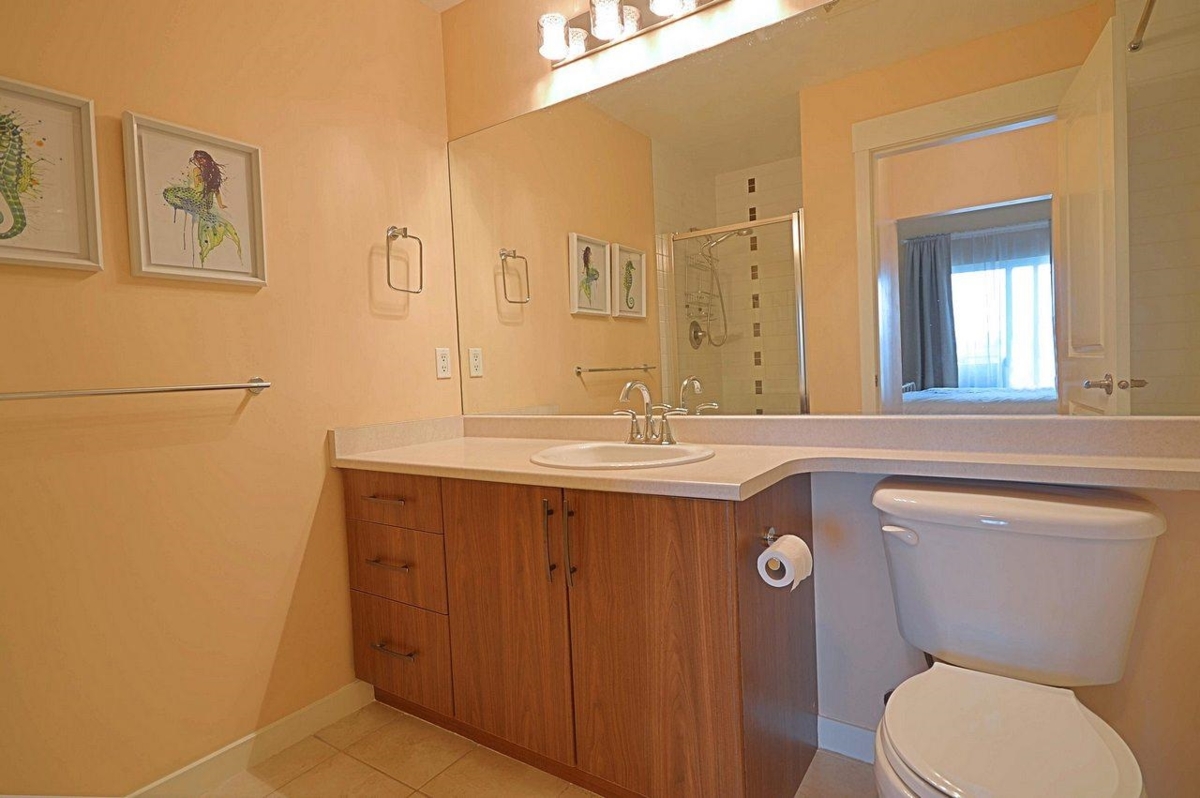 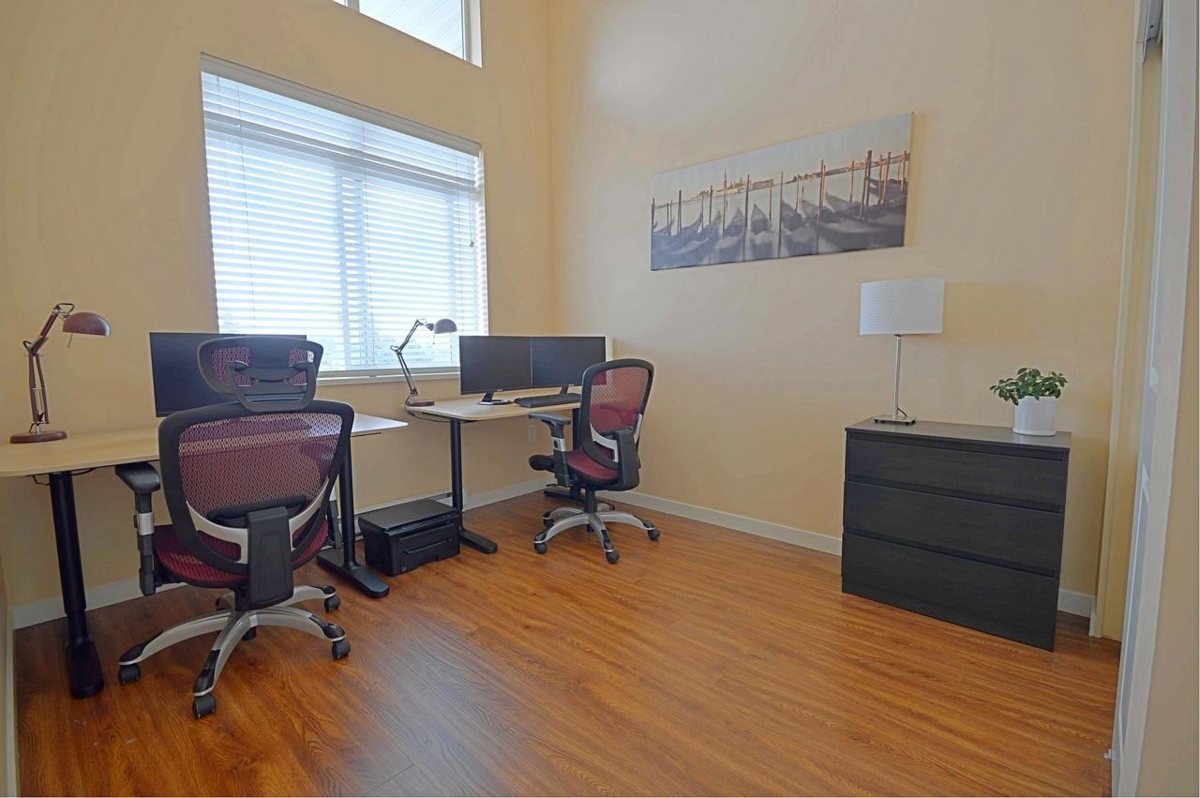 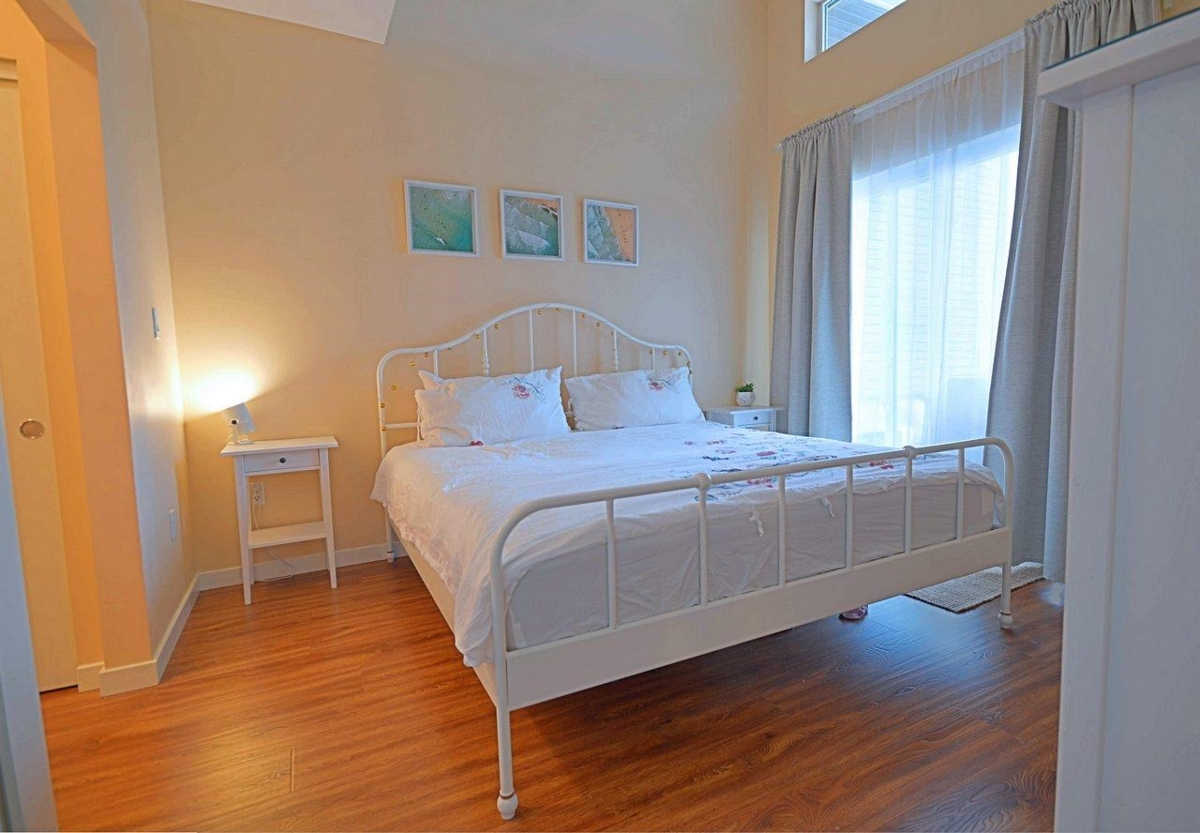 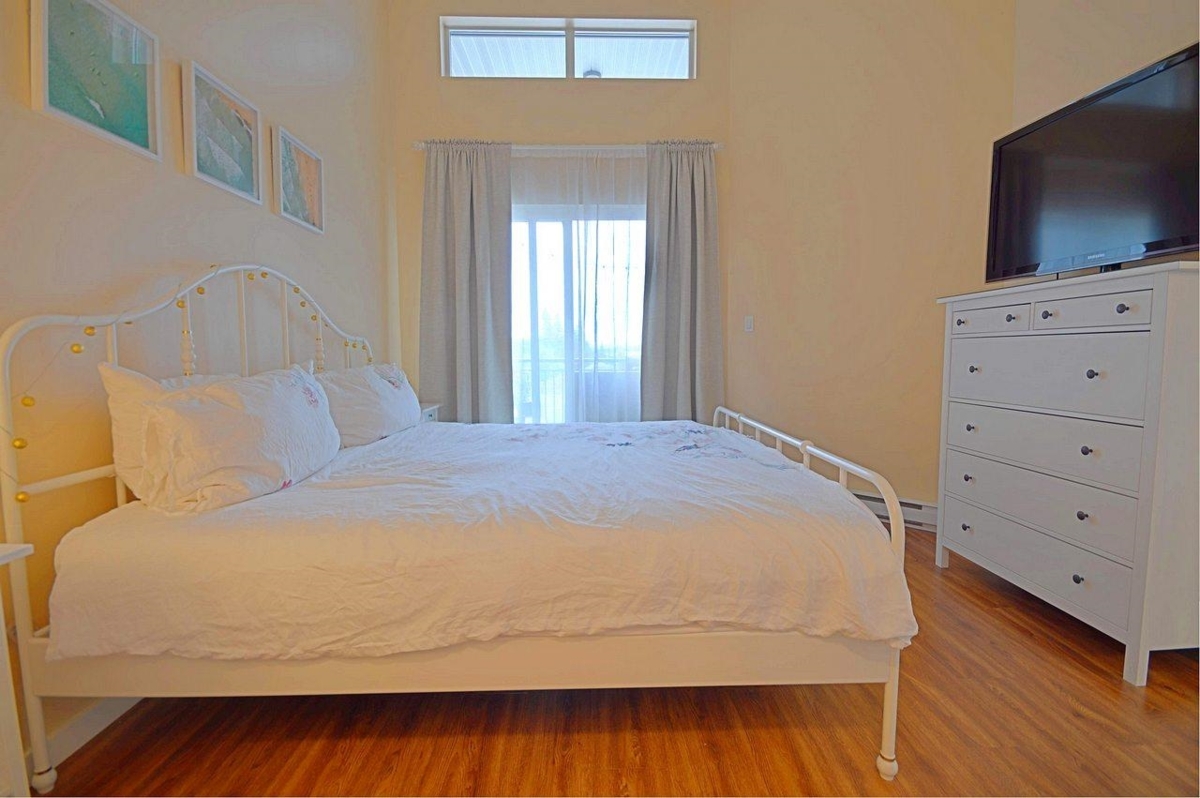 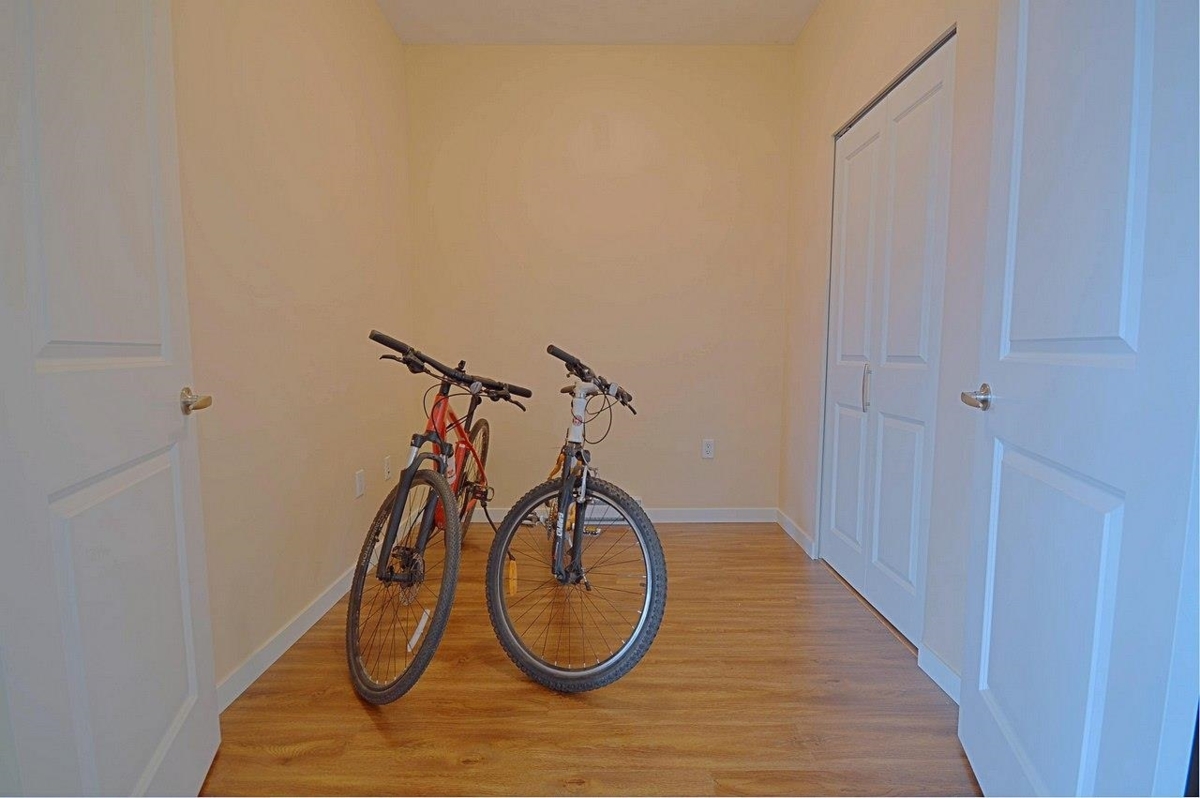 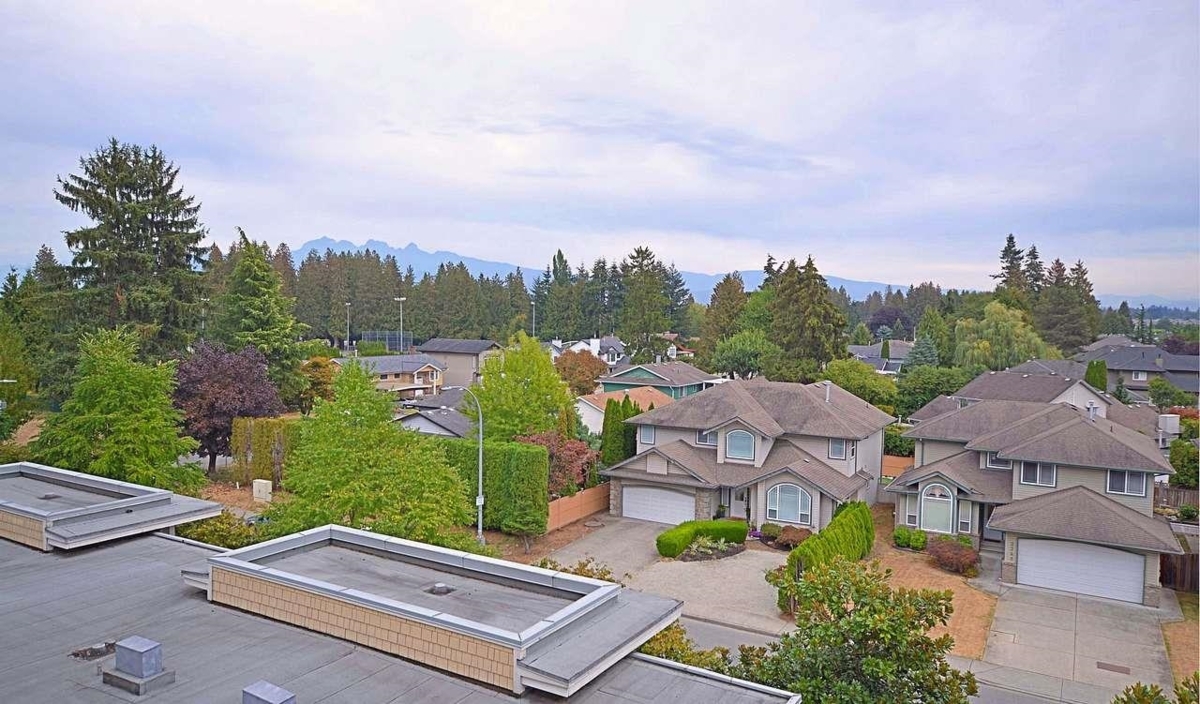 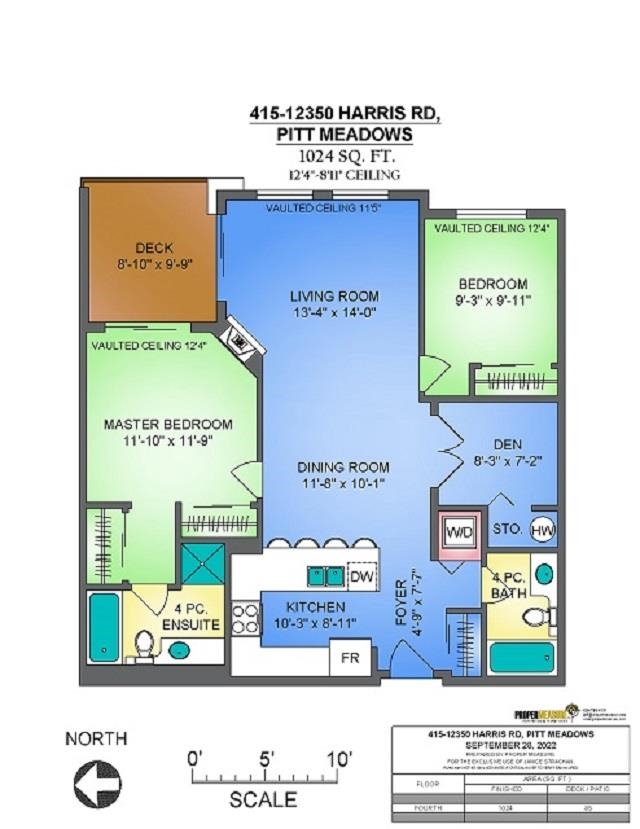