Cambridge Park by Polygon is centrally located in Richmond. Walking distance to Central at Garden City consisting of Walmart, plenty of eateries, shopping, banks and many more. This well maintain spacious two bedrooms and two bathrooms unit has 9' ceiling, situated on the top floor of the building, laminate flooring throughout, customized walk-in closet, stainless steel appliances and overlooking the interior garden. Comes with one parking and one storage locker. Open House: Sunday, November 27, 2022 from 2pm to 4pm.

This home is also serviced by A.R. MacNeill Secondary School and located 1.81 km km from it. Gladstone Secondary has a rating of No Rating.

The closest Bus station is Westbound Alderbridge Way @ May Dr in 0.33 km away from this MLS® Listing.

Unemployment rate in the area around Listing # R2726719 is 6.1 which is Below Average in comparison to the other province neighbourhoods.

This real estate is located in West Cambie where population change between 2011 and 2016 was 32.9%. This is High in comparison to average growth rate of this region.

Population density per square kilometre in this community is 3164.1 which is Above Average people per sq.km.

Average size of families in the area is 2.9. This is Average number in comparison to the whole region. Percent of families with children is 66.6% and it is Above Average. % of Married or living common law is around 60.4% and it is Average.

Average Owner payments are Above Average in this area. $1469 owners spent in average for the dwelling. Tenants are paying $1436 in this district and it is High comparing to other cities. 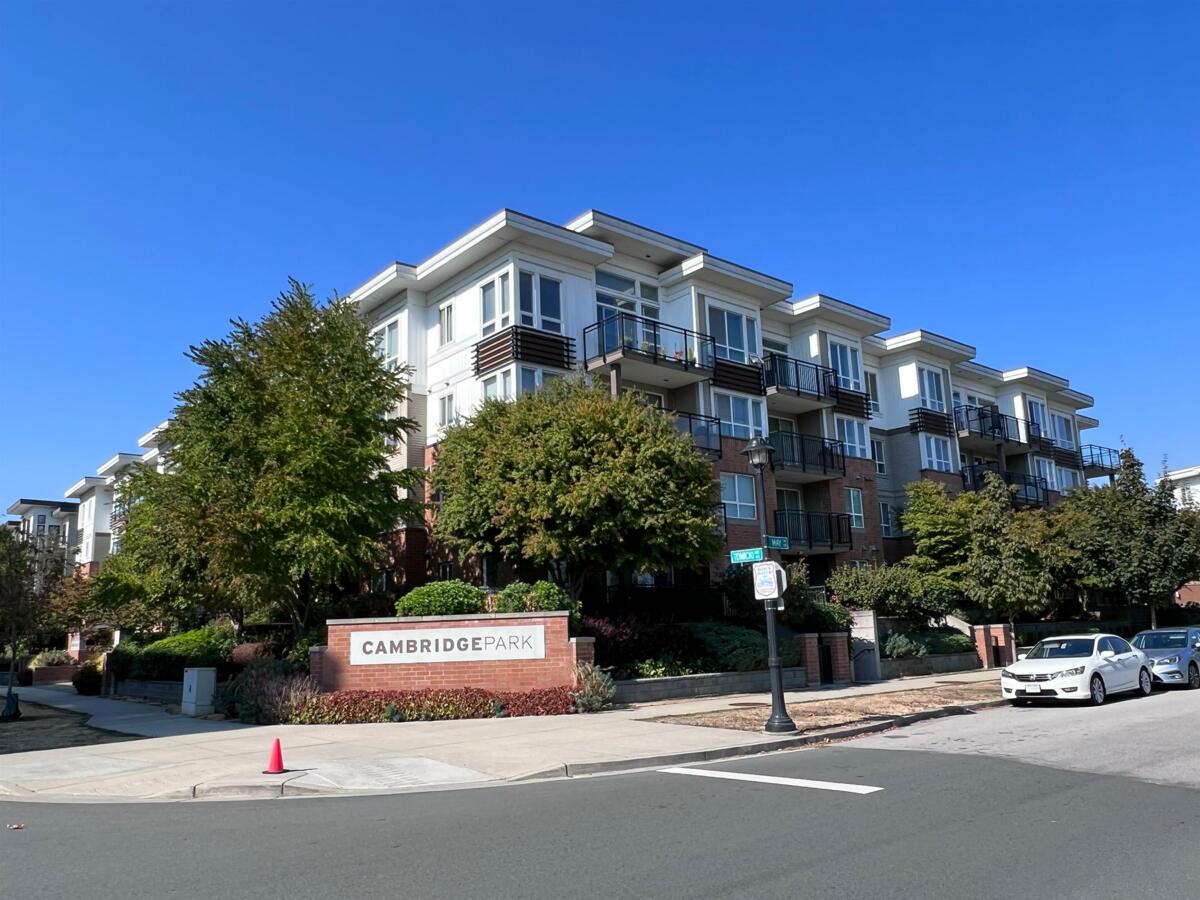 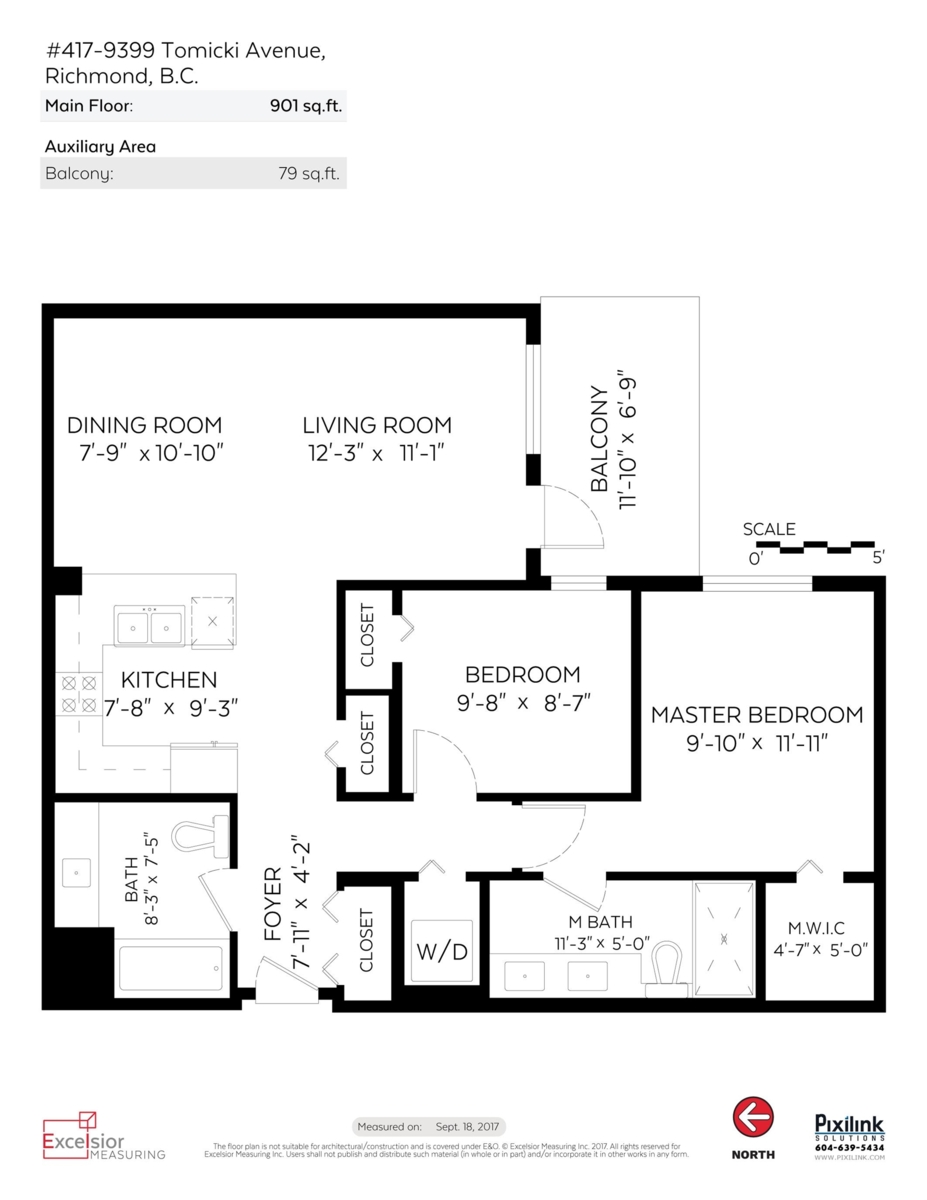 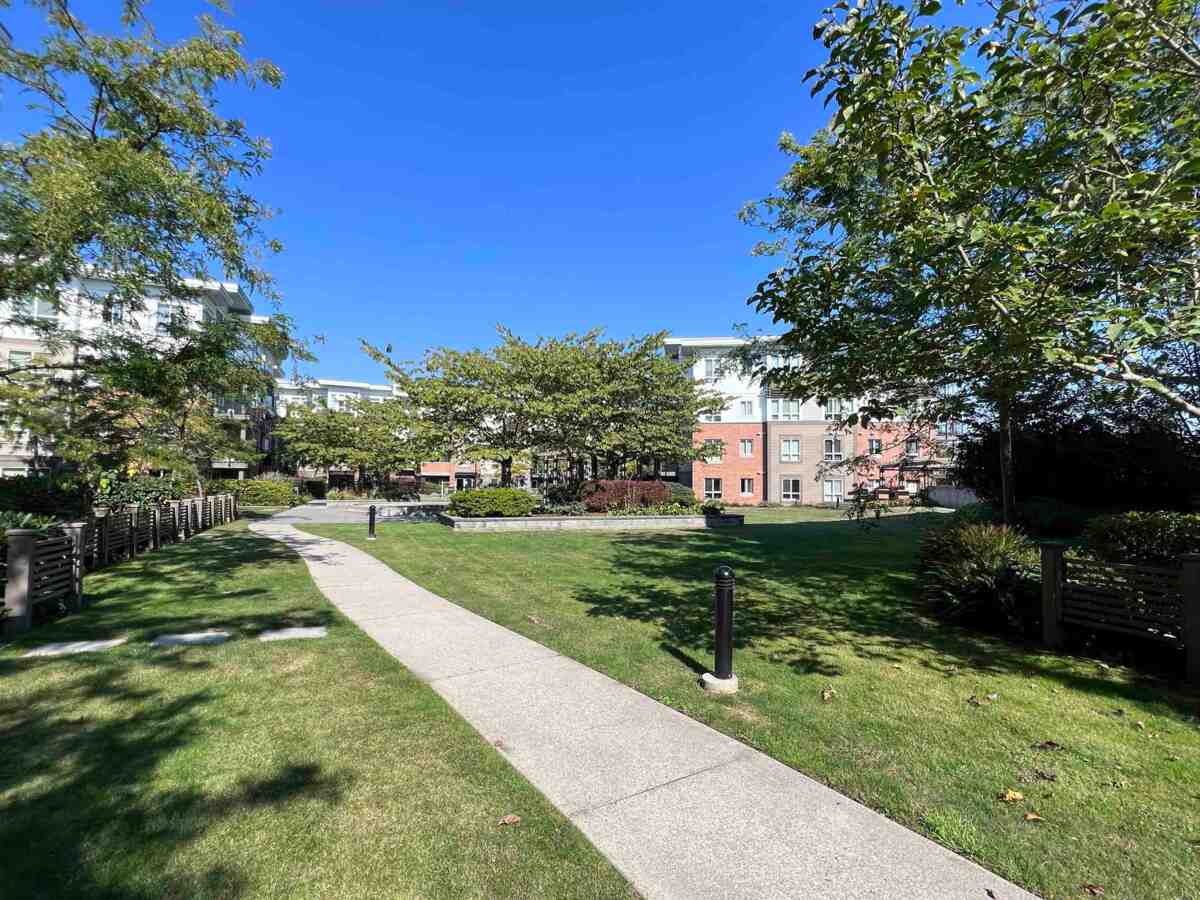 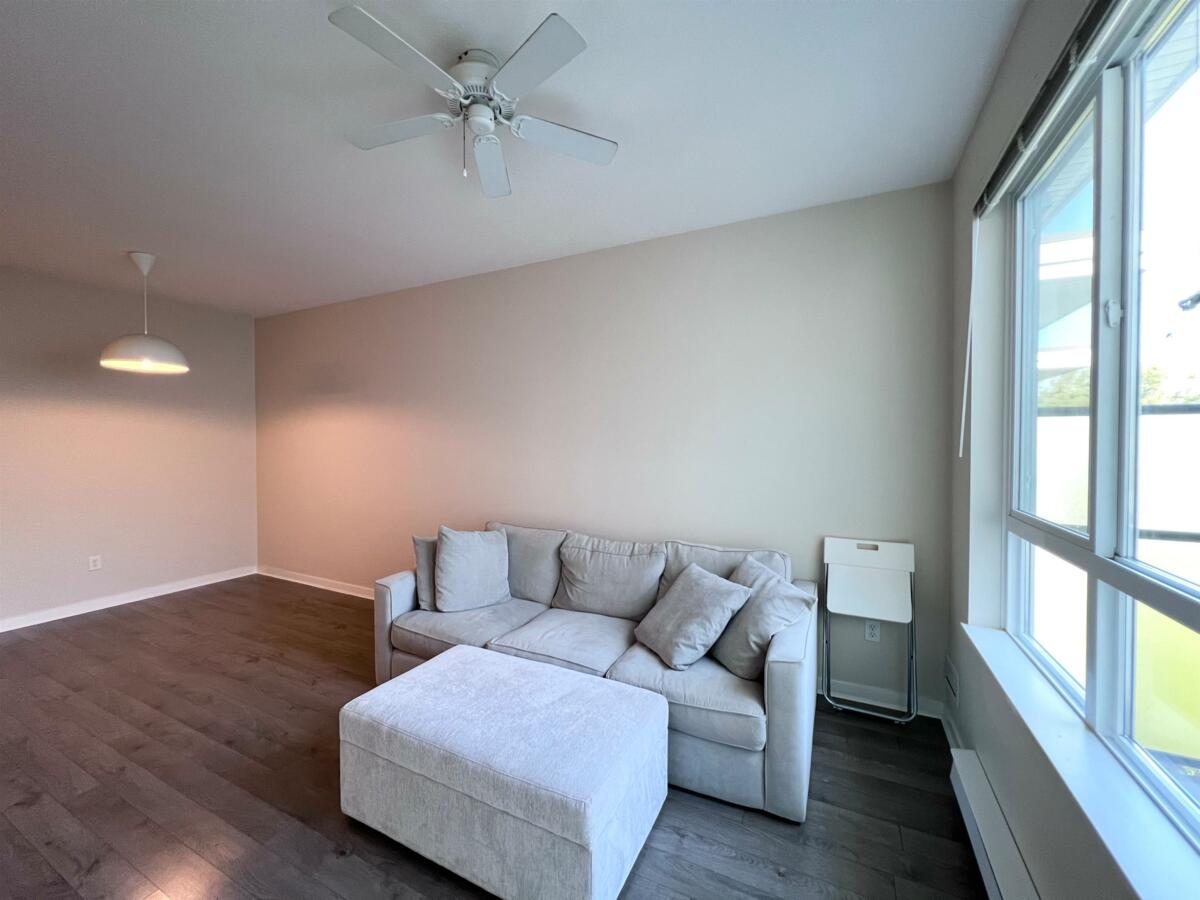 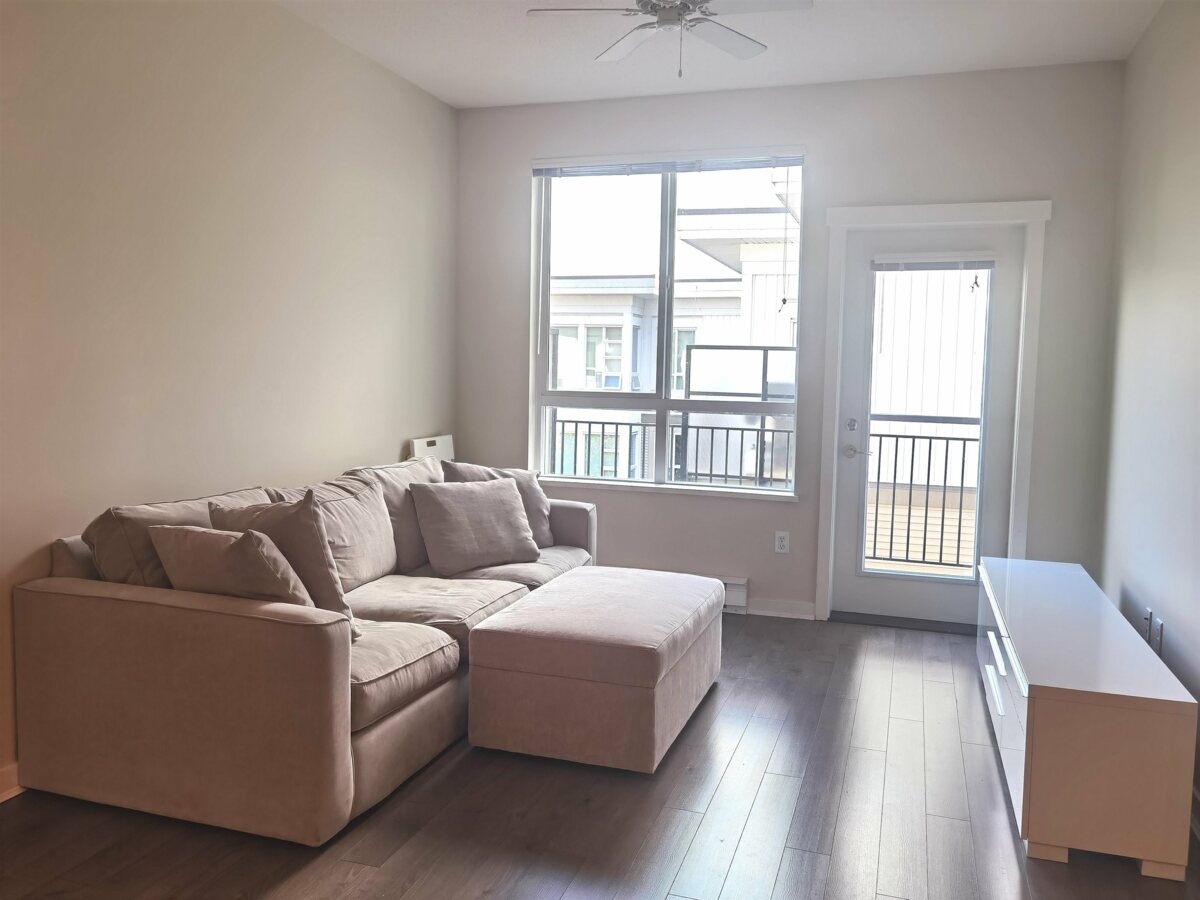 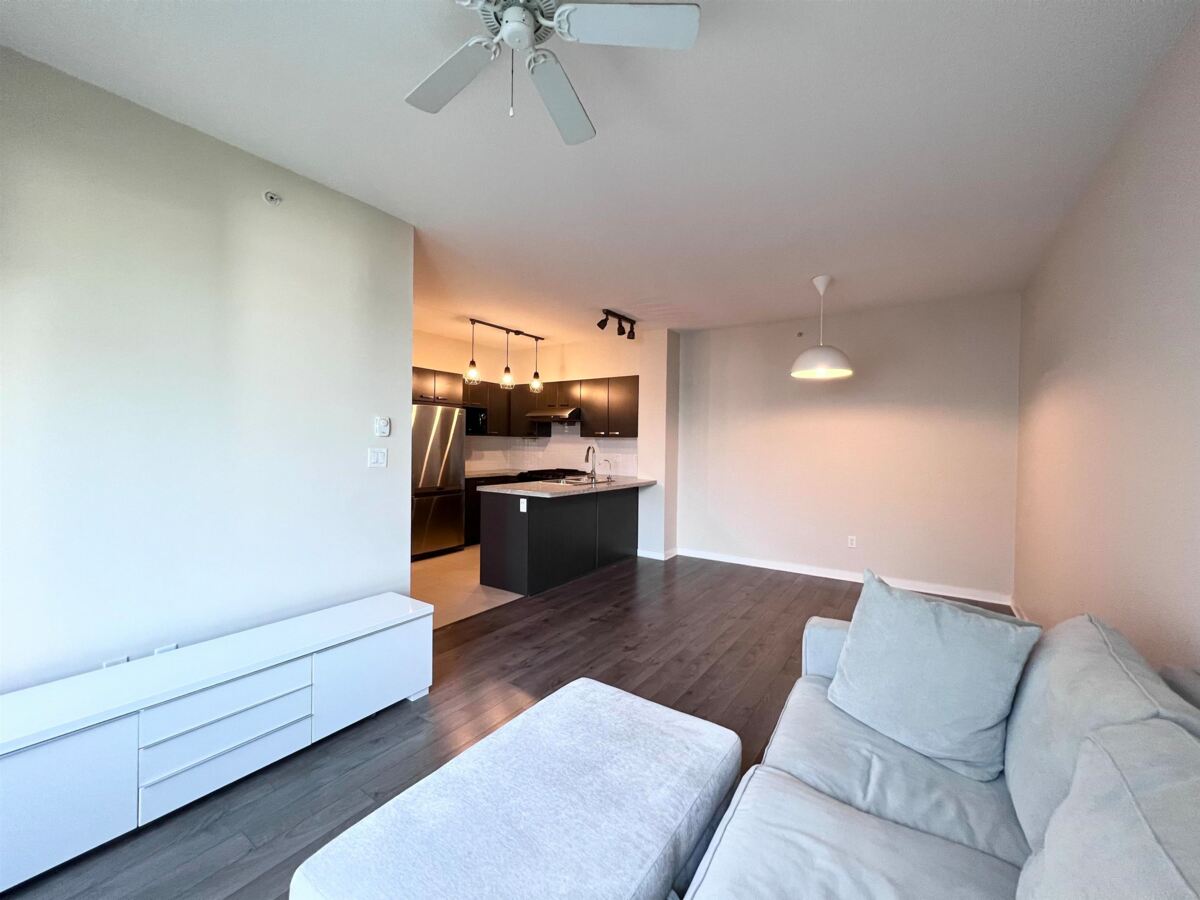 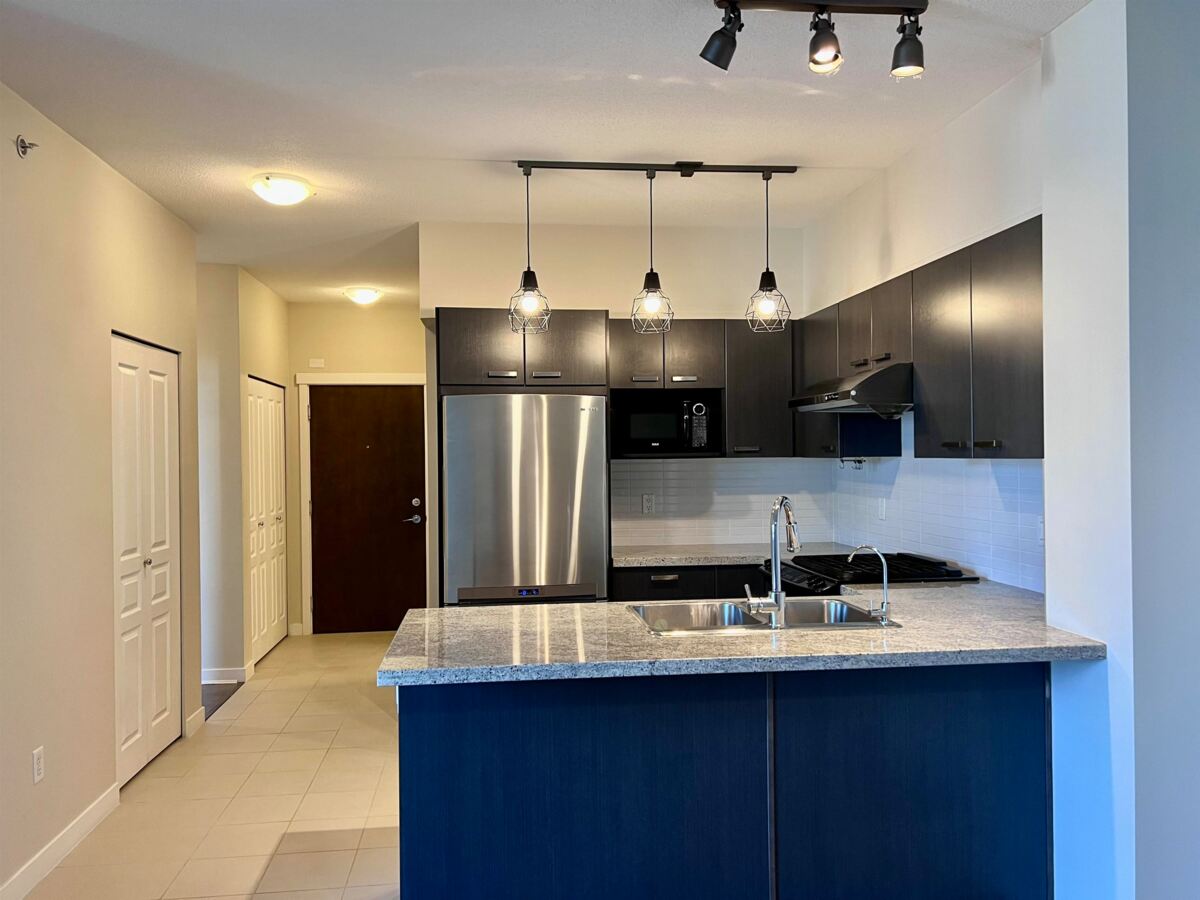 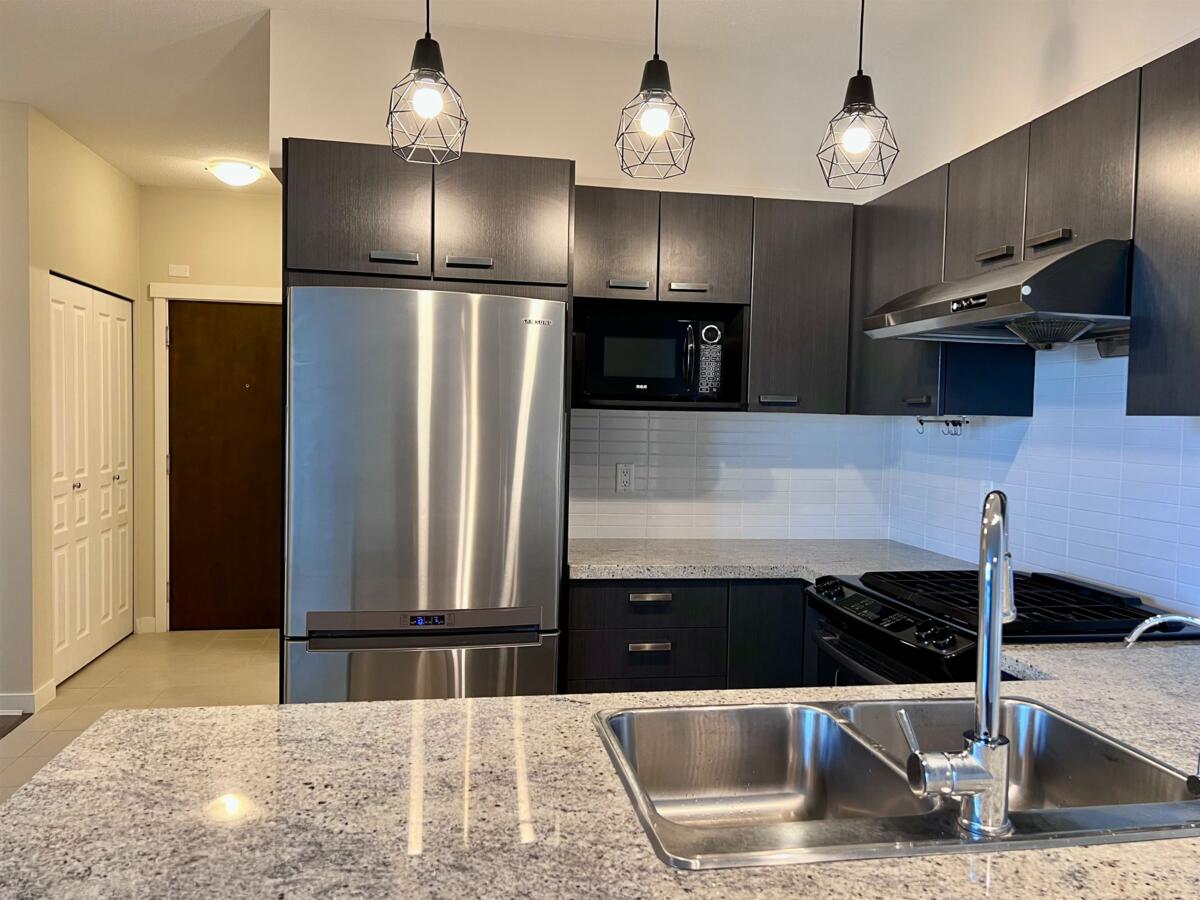 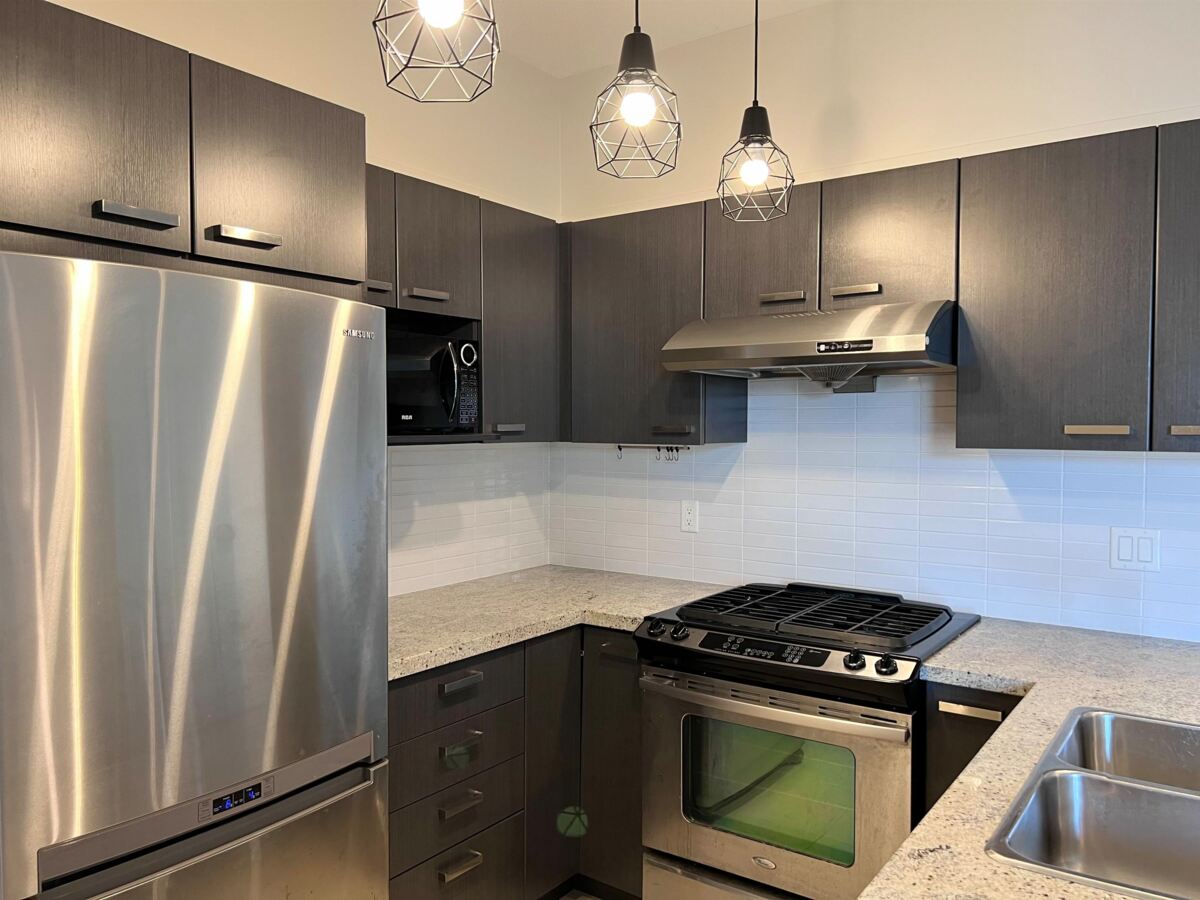 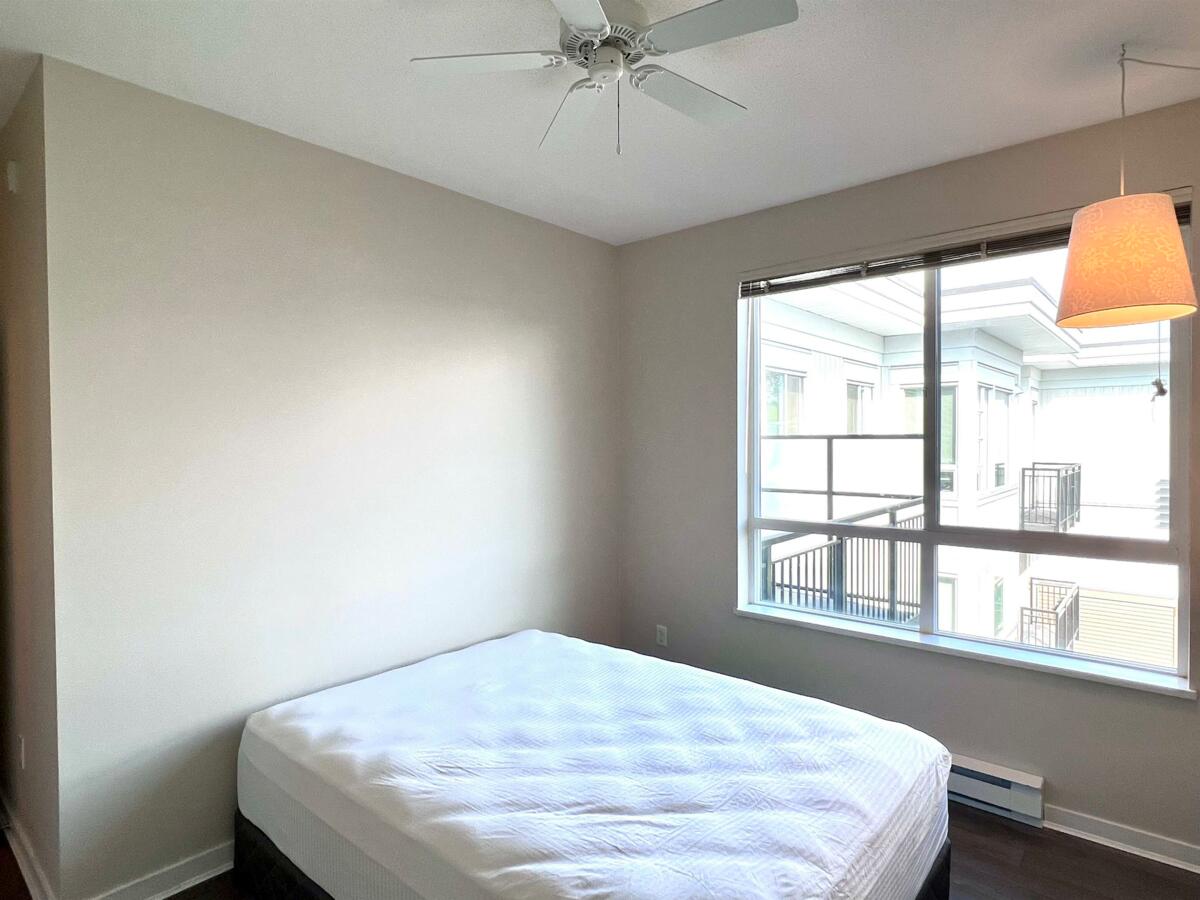 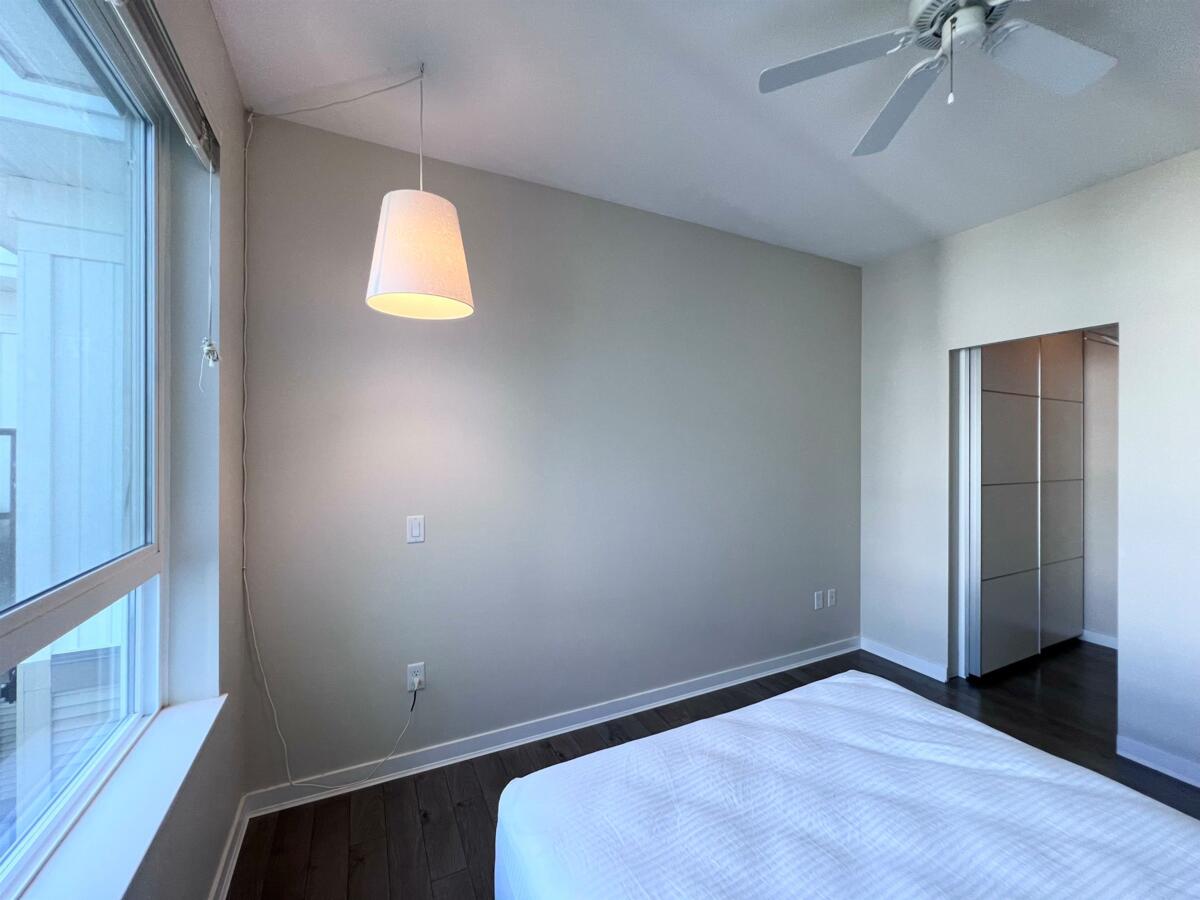 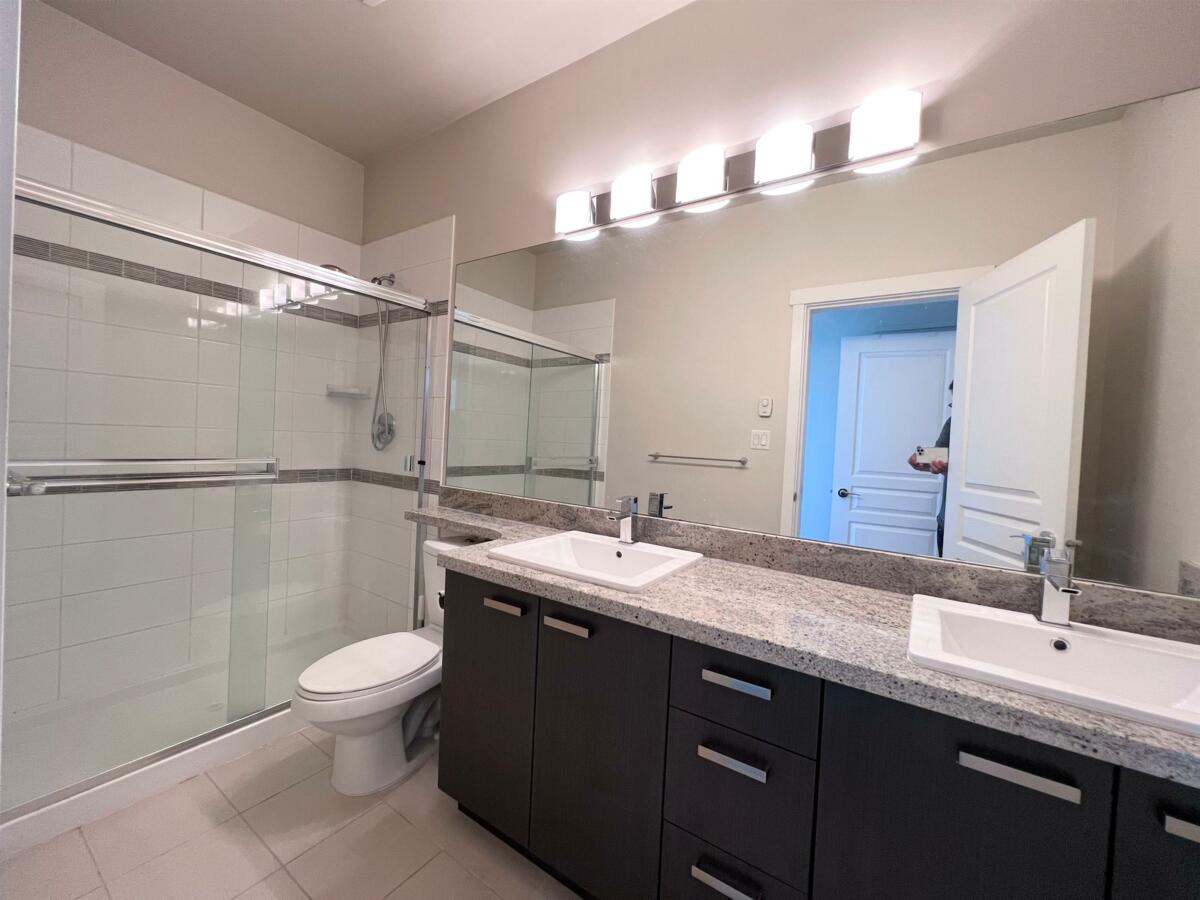 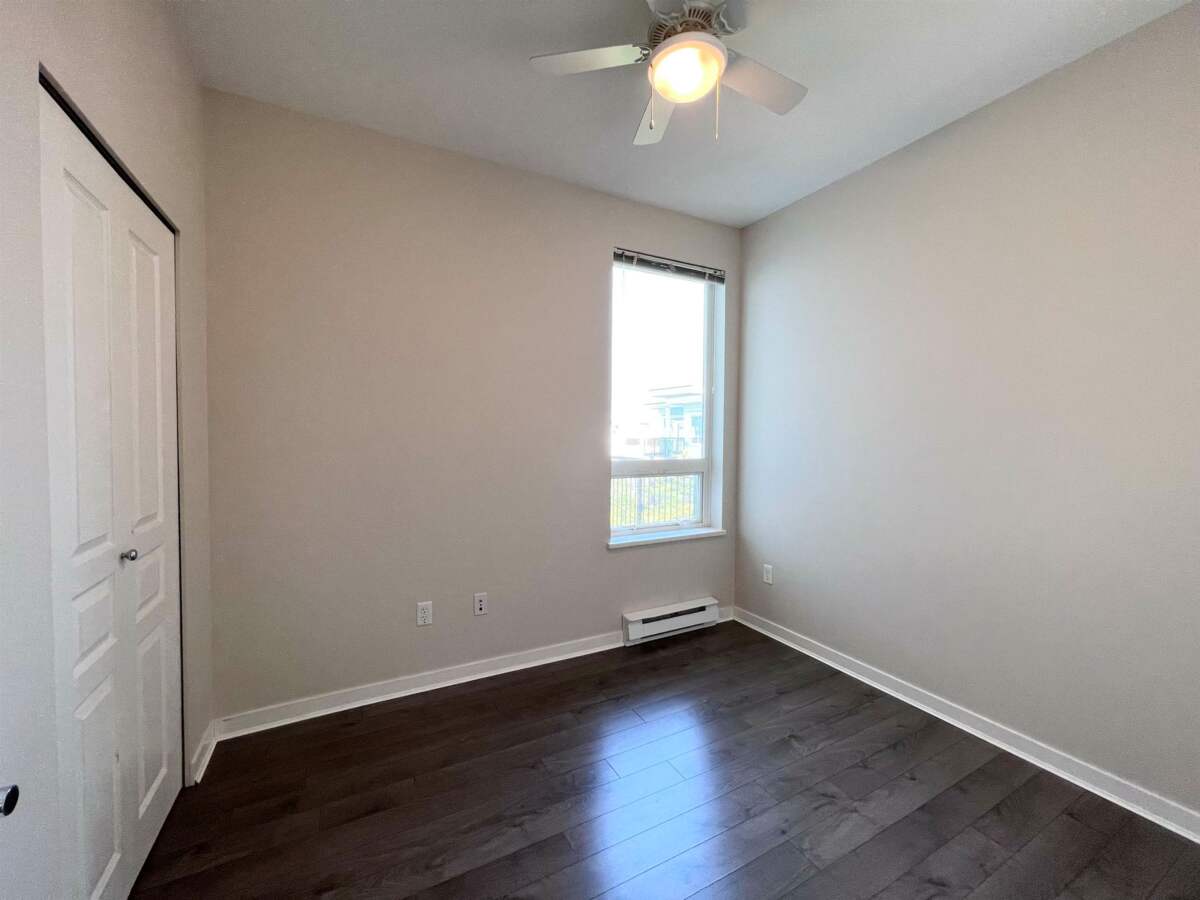 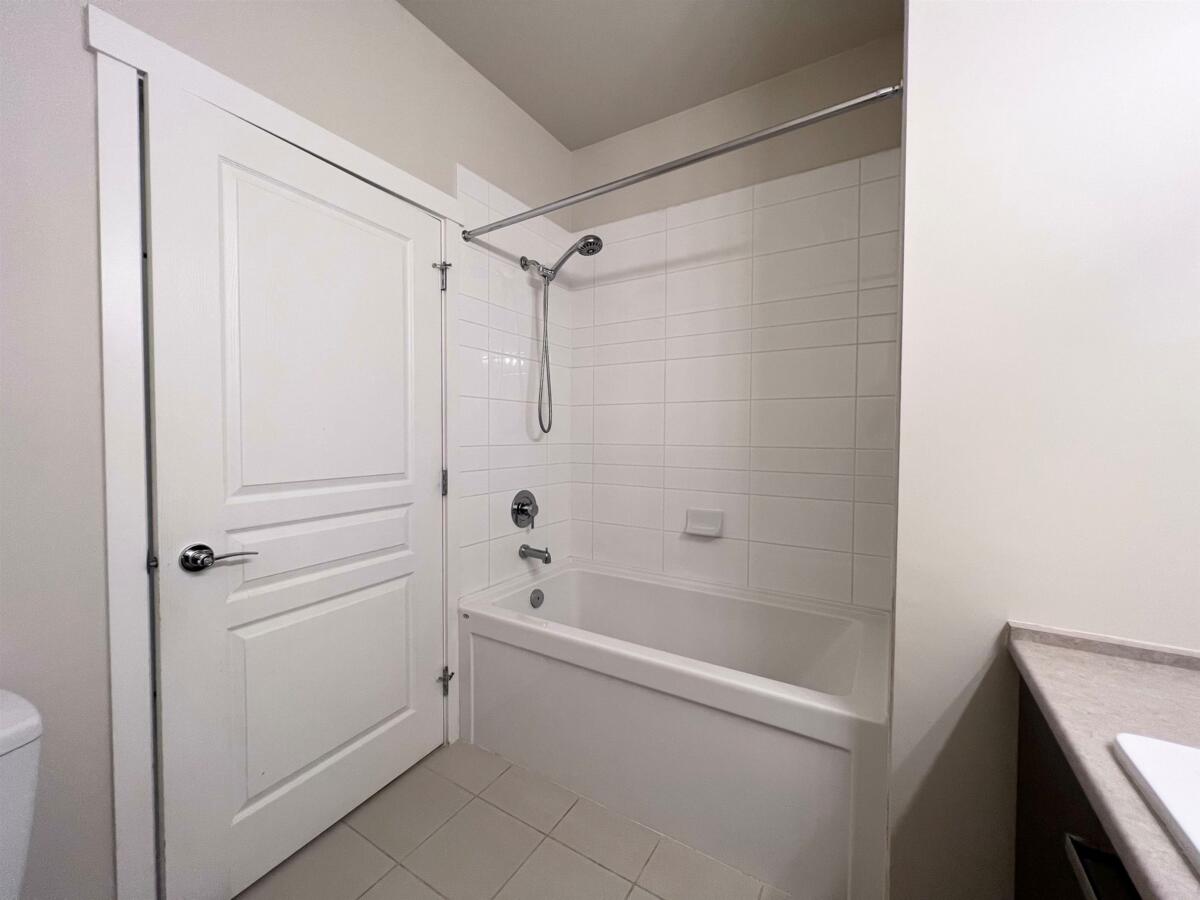