Attention developers! A rare opportunity in the heart of Millidgeville. This 4.05 Acre piece of land stretches from Woodward Ave to Boars Head Rd, just minutes away from schools, the regional hospital, UNBSJ, Yacht Club, and Rockwood Park. Perfect location for single-family home/garden home/townhouses (check out the photo of the proposed garden home plan). This is an opportunity to capitalize on the high demand for housing. (id:26763)

The closest Bus station is Kennebec Manor - Woodward Avenue in 0.19 km away from this MLS® Listing.

Unemployment rate in the area around Listing # NB077913 is 5.1 which is Low in comparison to the other province neighbourhoods.

Population density per square kilometre in this community is 728 which is Average people per sq.km.

Average Owner payments are Above Average in this area. $1372 owners spent in average for the dwelling. Tenants are paying $958 in this district and it is Average comparing to other cities. 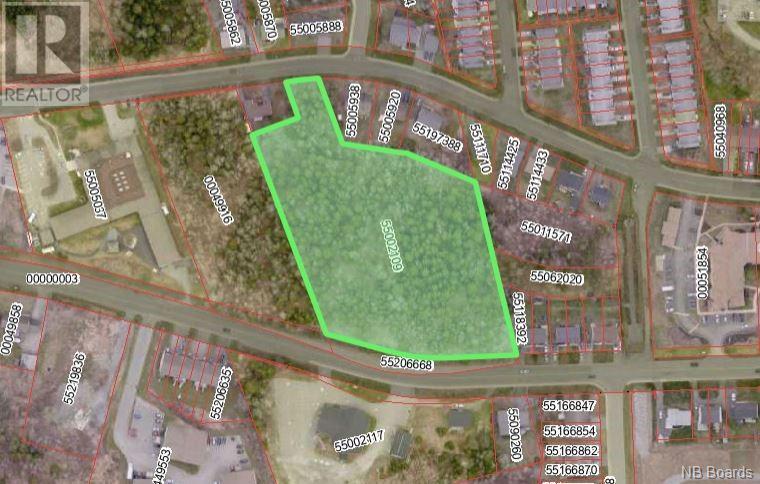 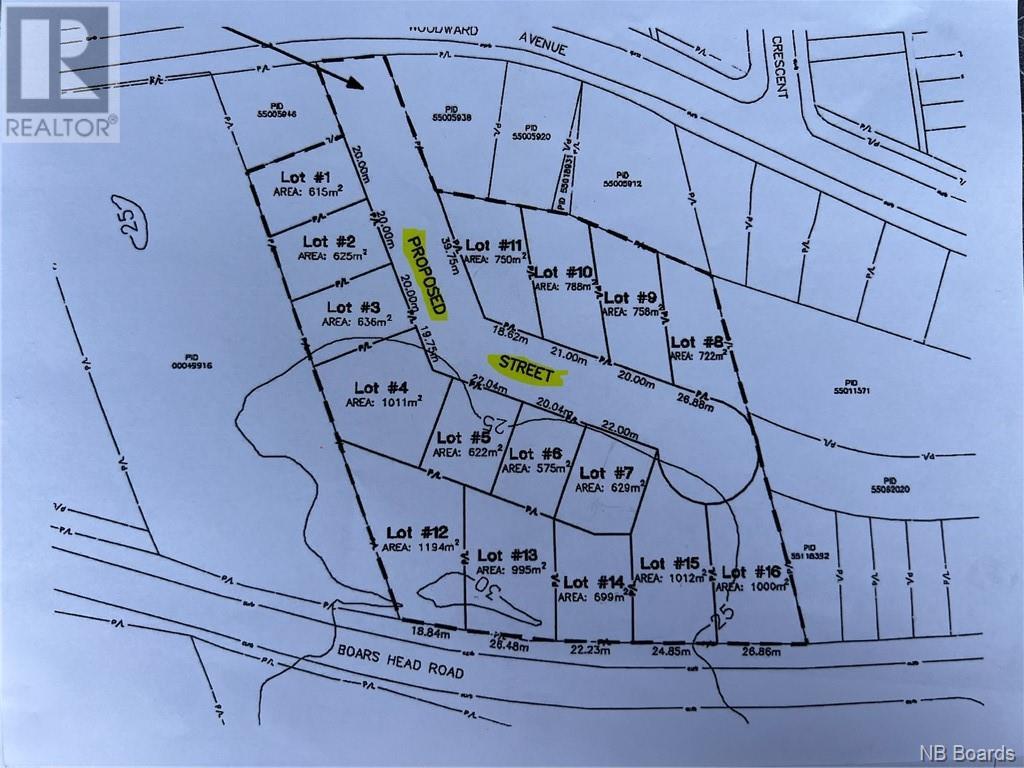