The beautiful property with a huge 2 bay 2 story garage is waiting for new owners! Huge mature trees, landscaped, screened in sunporch, directly on the Cape to Cape Trail, loads of land to play in - an outdoor enthusiast's dream! New metal roof, well kept farmhouse with plenty of natural light. 3 beds, 1 bath plus a bonus room in the attic accesible from the walk in closet off the master bedroom. Open kitchen with eat in space, formal dining room or could be kids room/ extra bedroom/ office on main floor. Large bathroom upstairs with 3 good sized rooms allow for a growing family to all have ample privacy and personal space. (id:26763)

The closest Bus station is Confederation Centre (North) in 68.44 km away from this MLS® Listing.

Unemployment rate in the area around Listing # 202218508 is 11 which is Above Average in comparison to the other province neighbourhoods.

This real estate is located in Haliburton where population change between 2011 and 2016 was -5%. This is Low in comparison to average growth rate of this region. 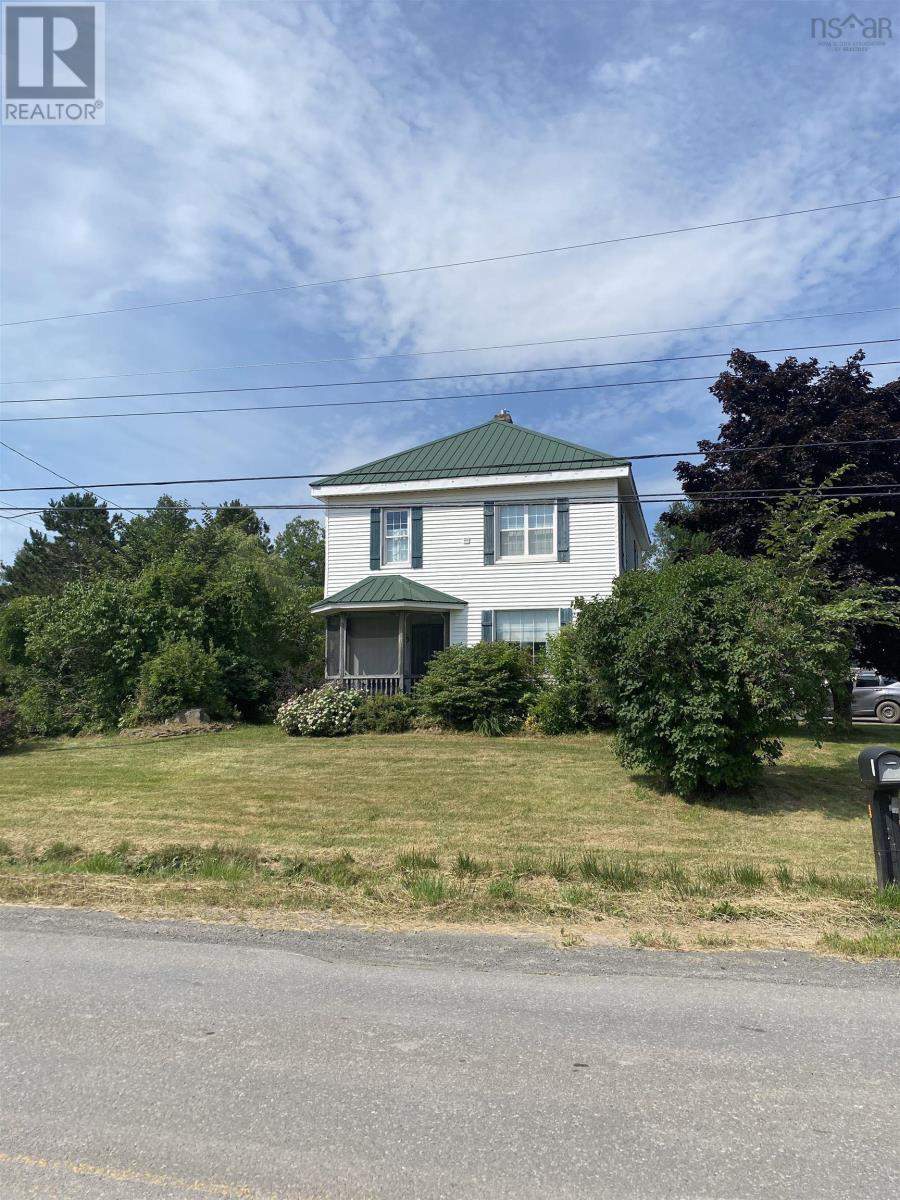 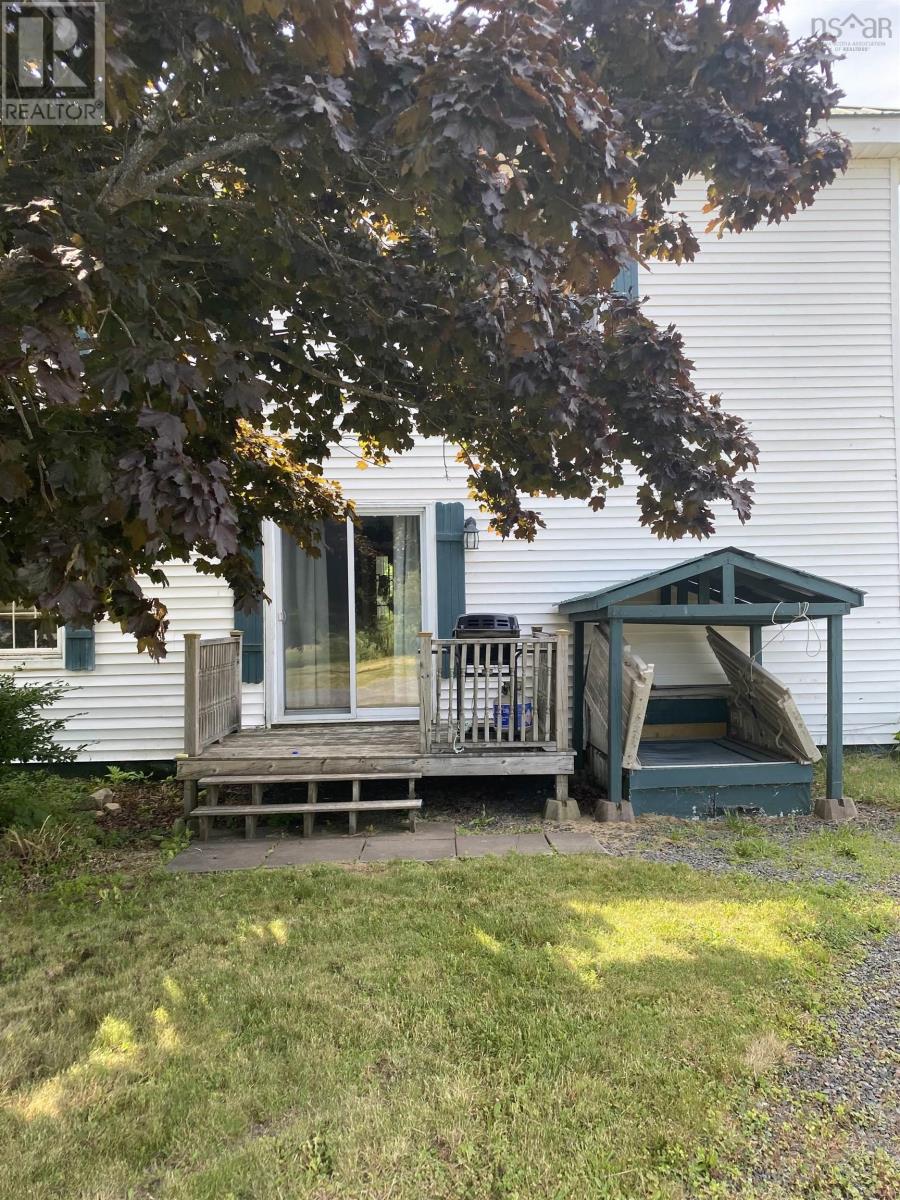 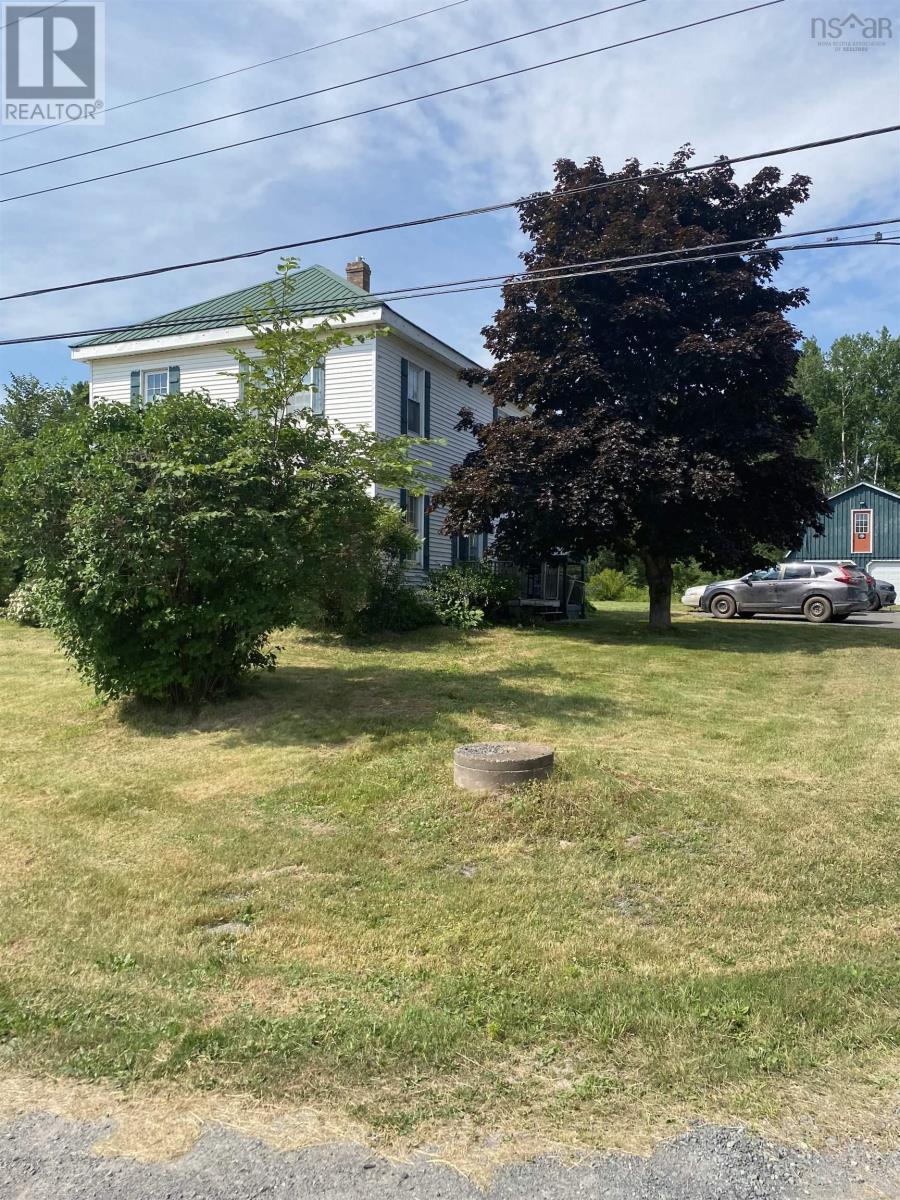 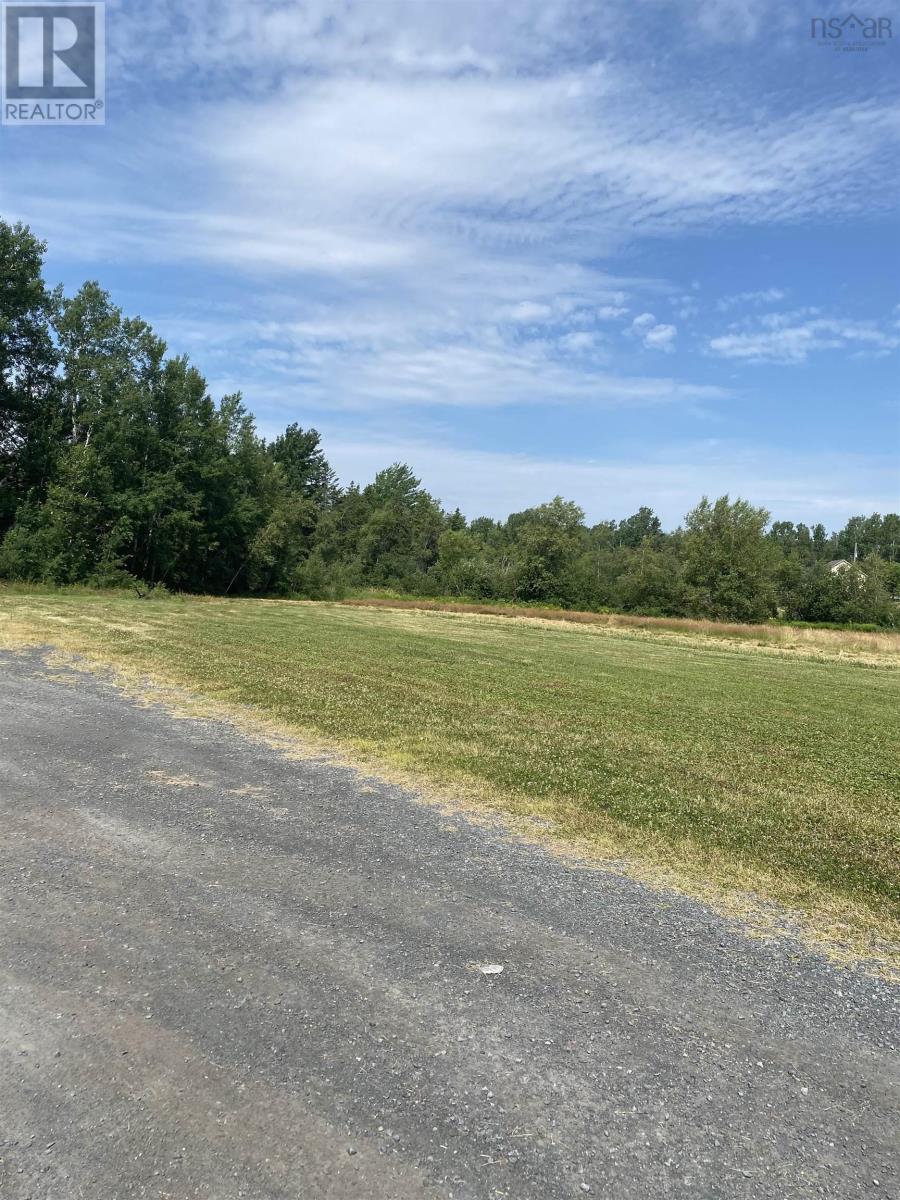 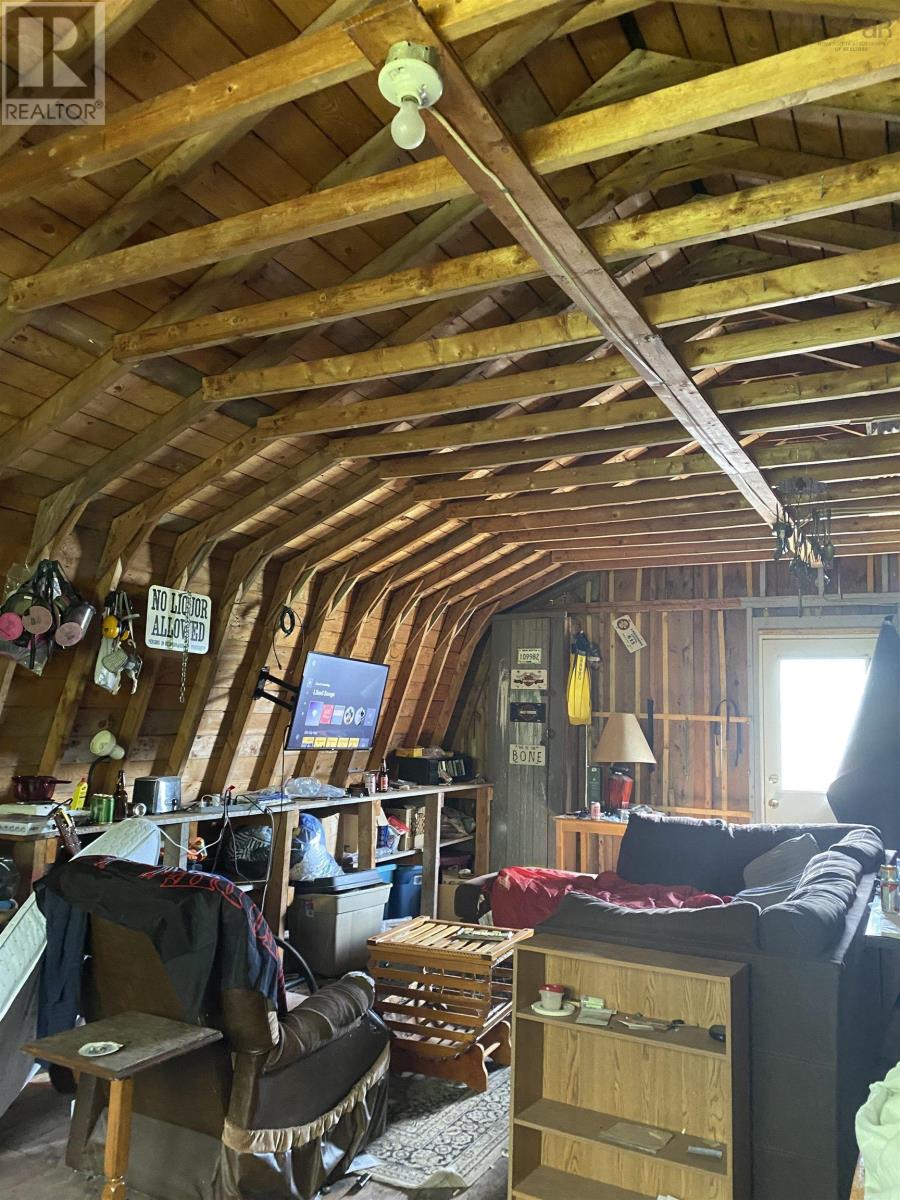 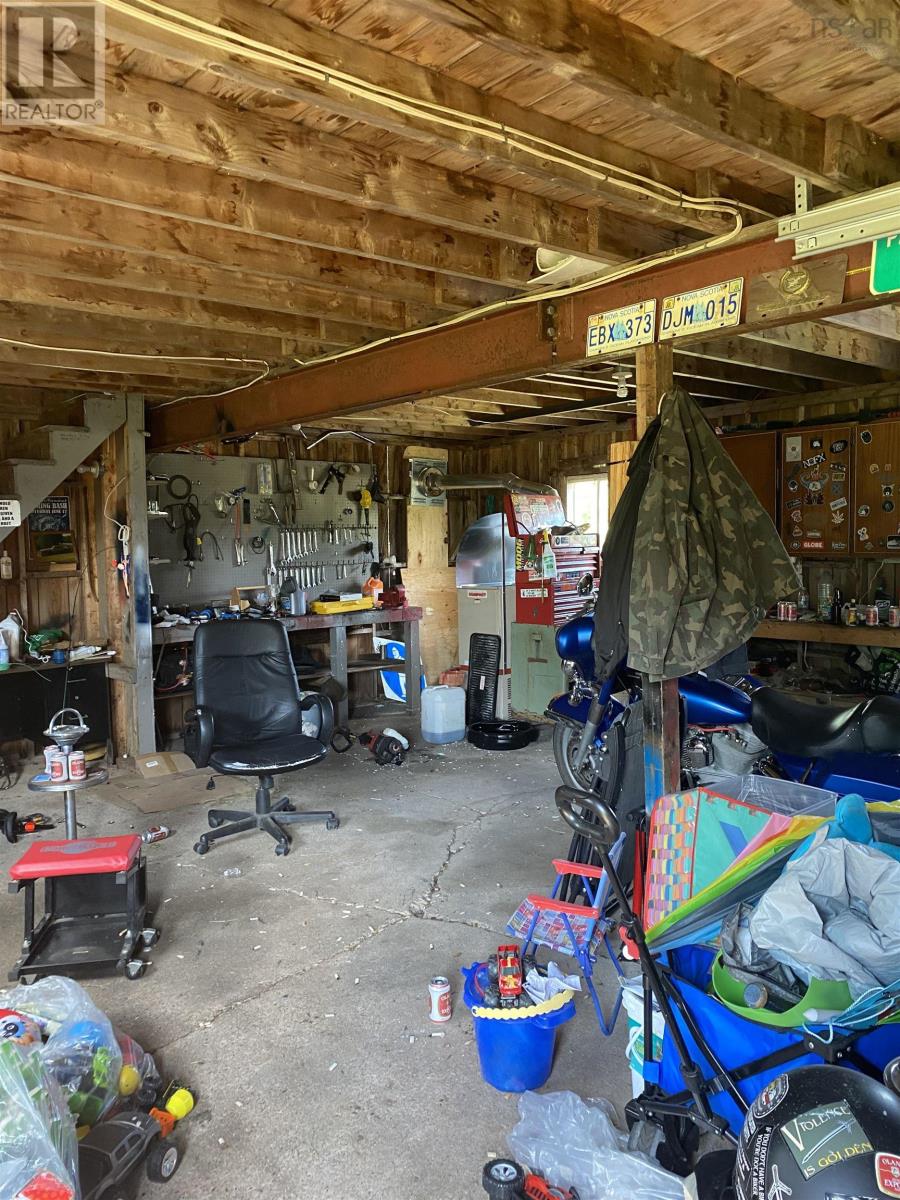 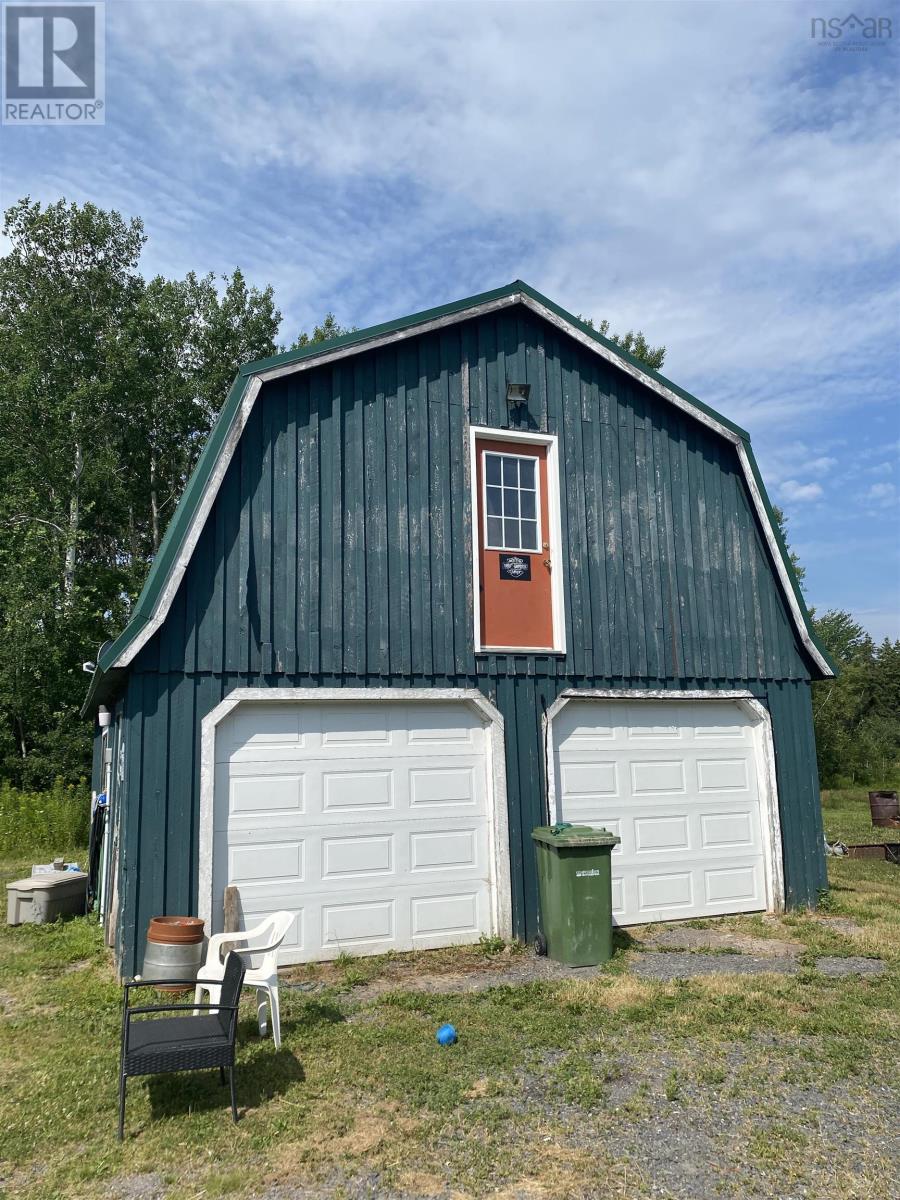 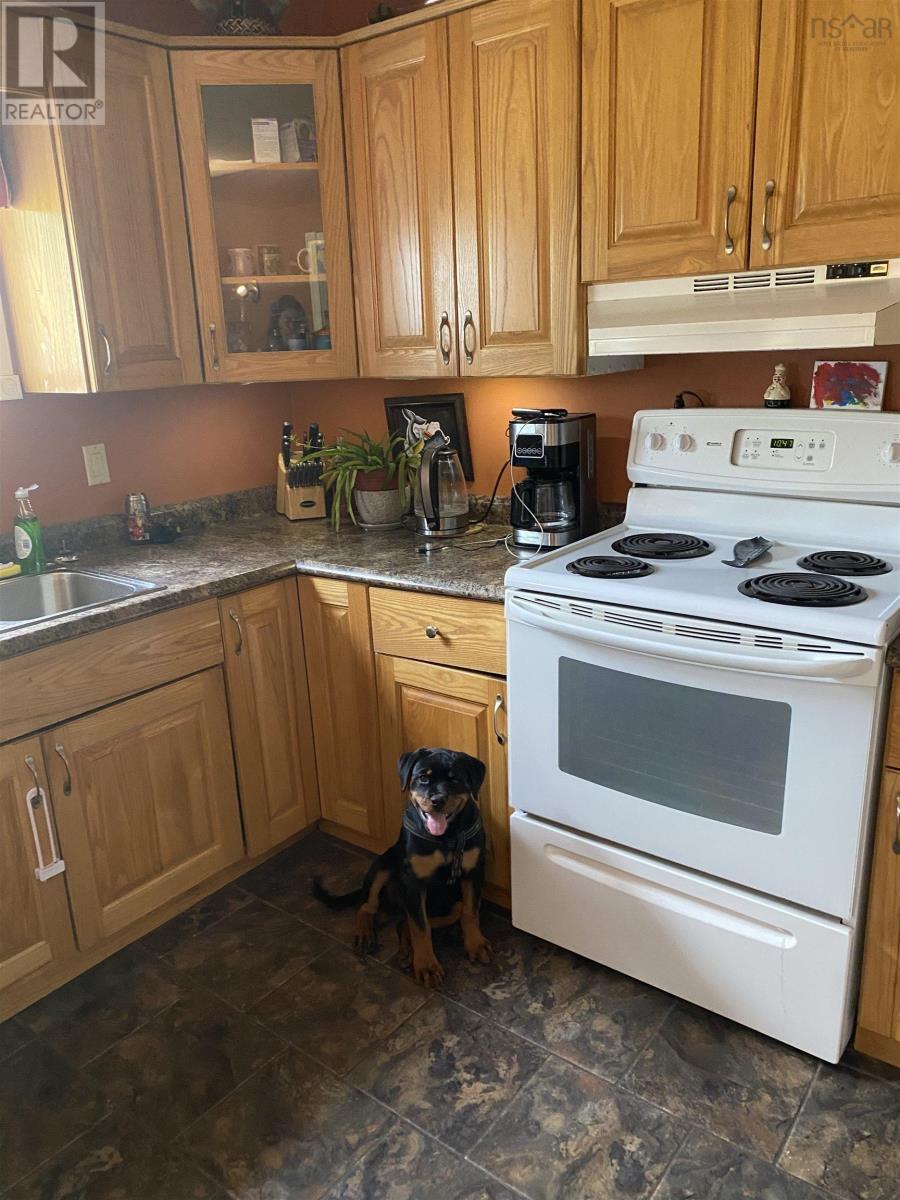 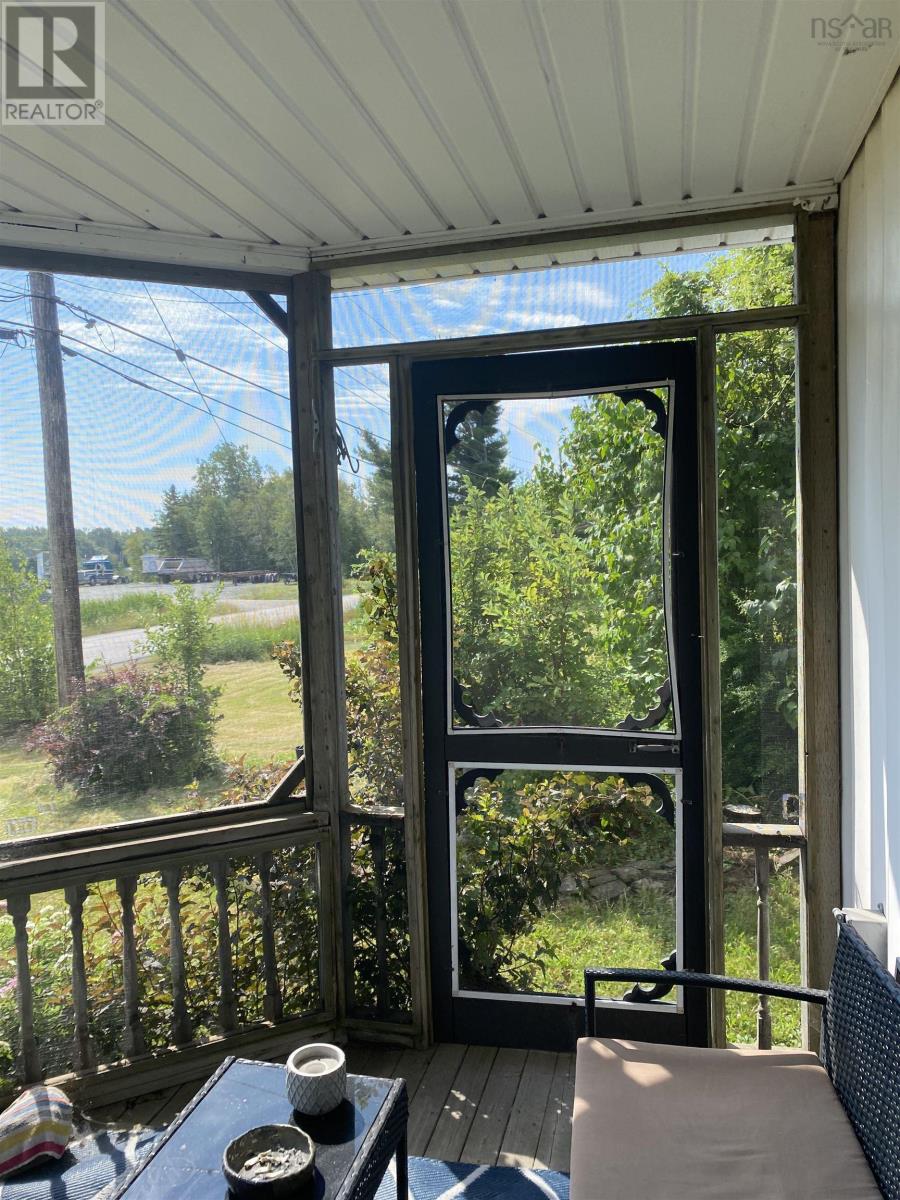 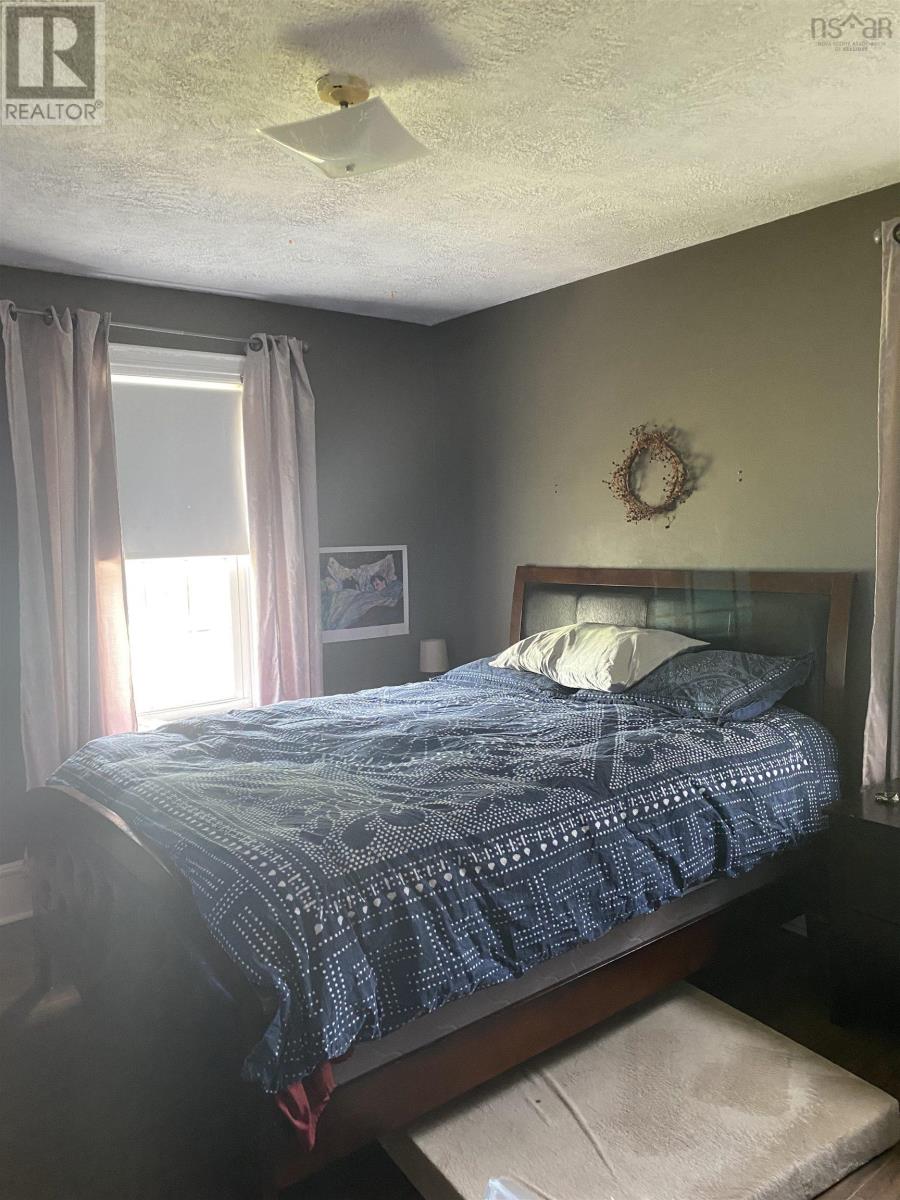 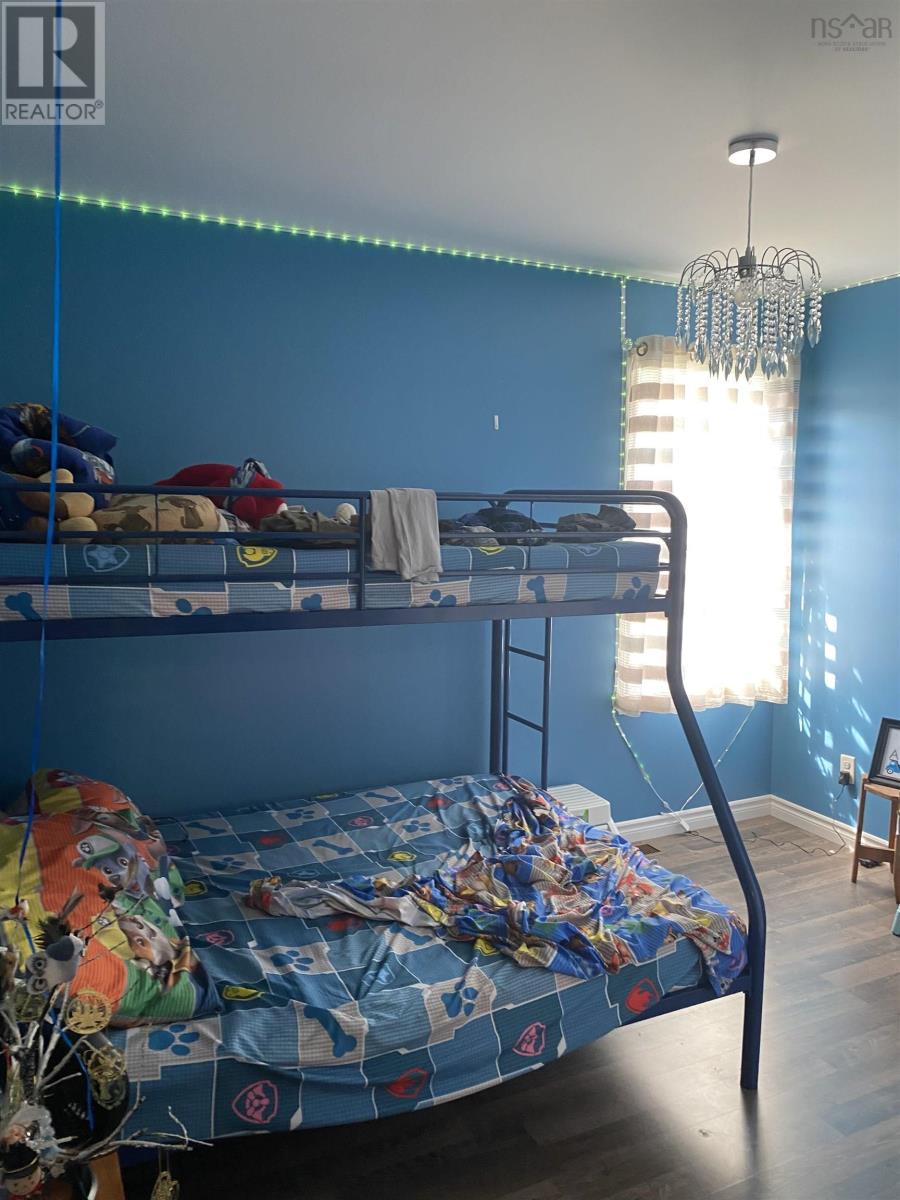 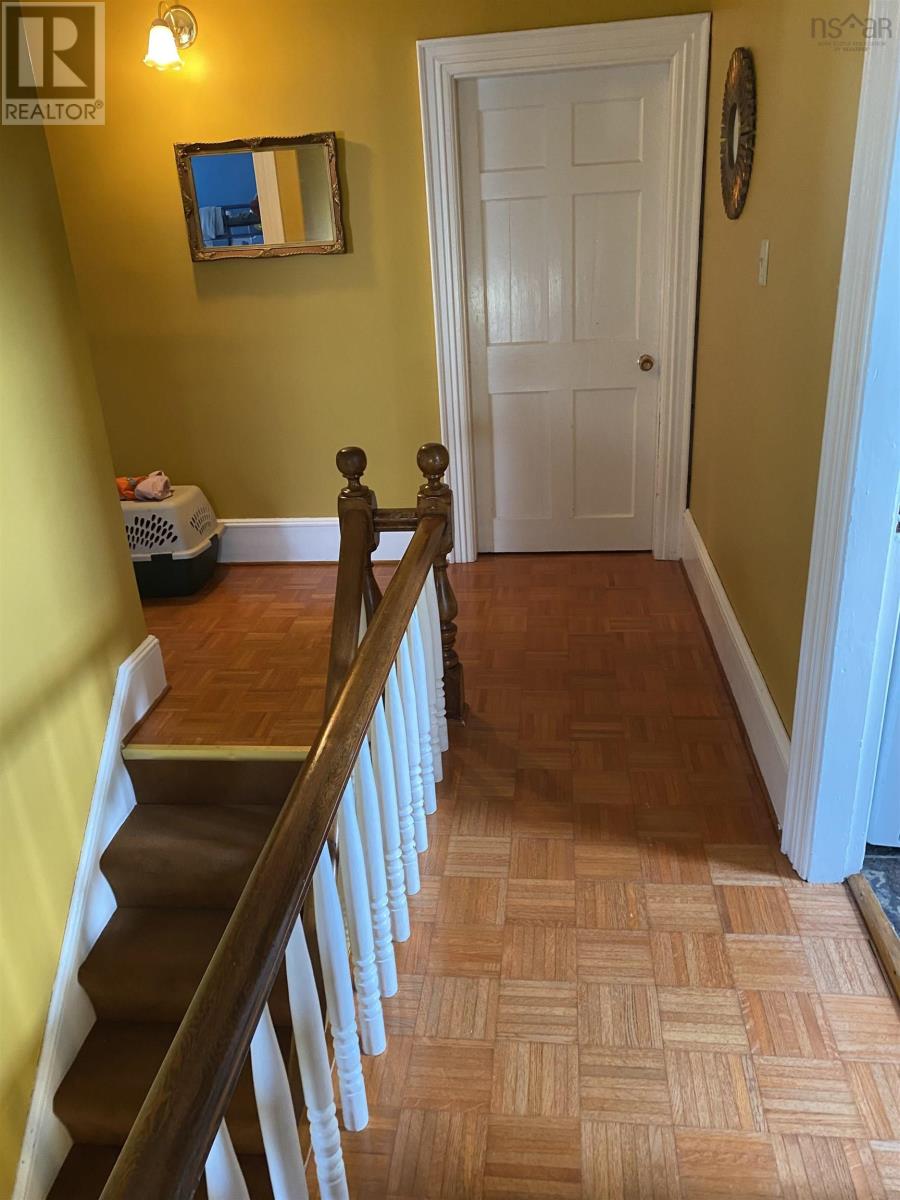 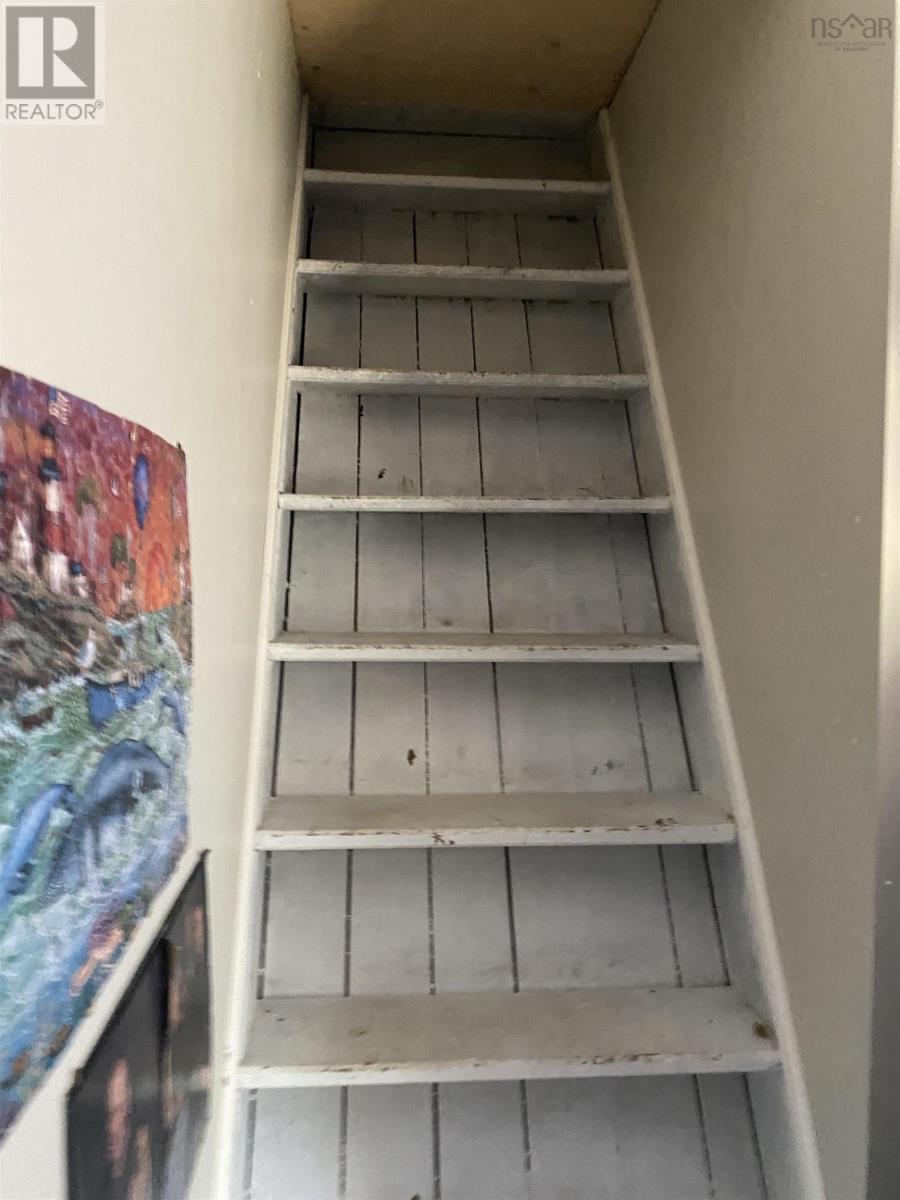 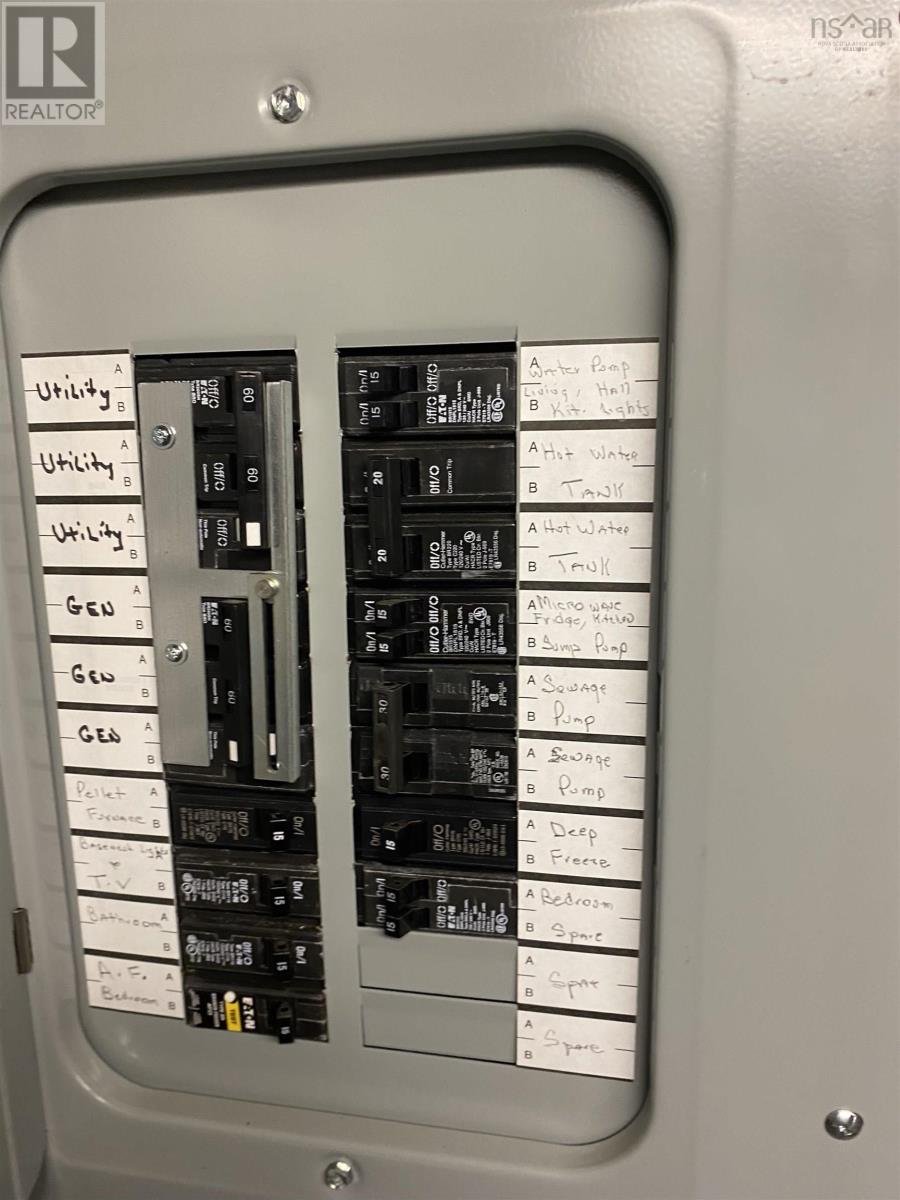 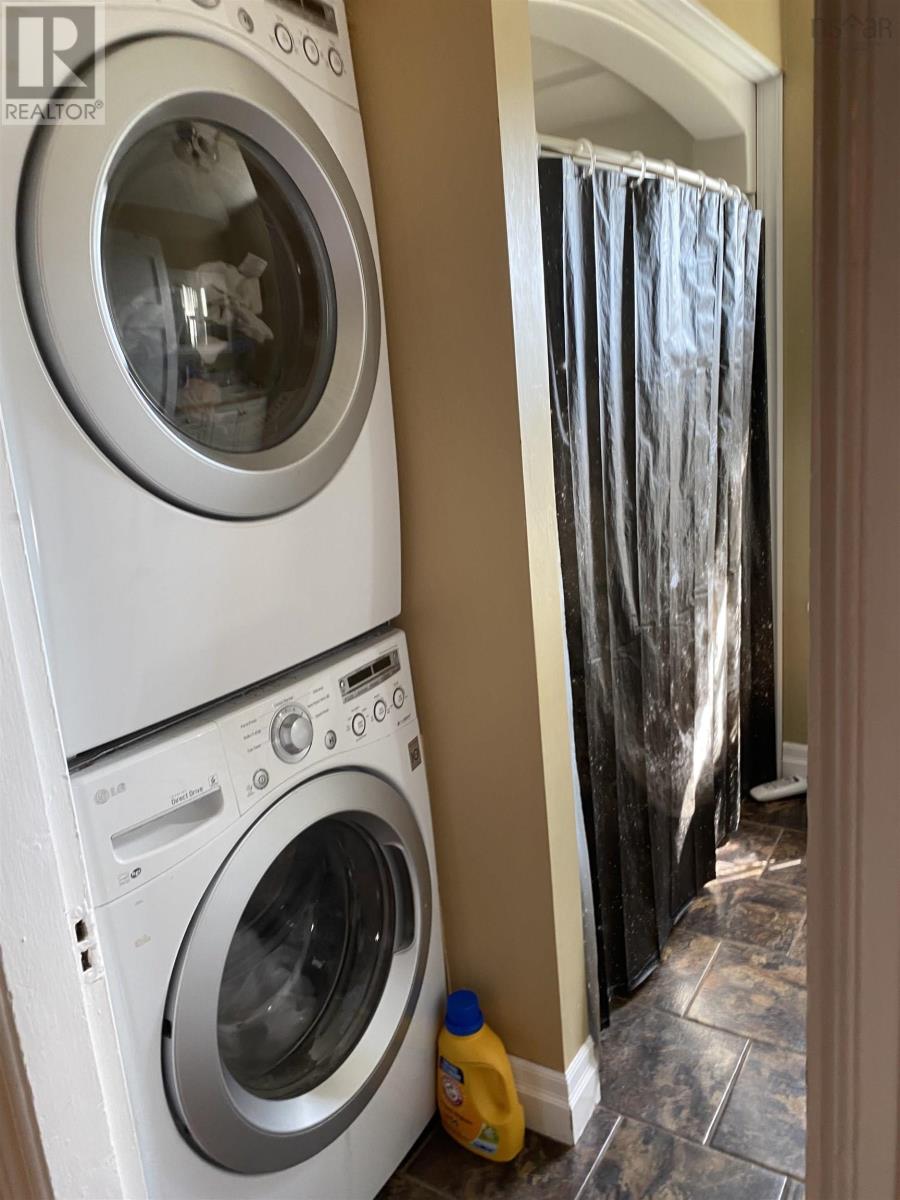