Bare lot close to the down town core! So much potential with this R2 zoned lot, multi family options available here! Great investment opportunity!! Priced well so don't delay! There are endless options with this property! (id:26763)

The freshest crime data from Statistics Canada are from 2020. There were 1,354 crime incidents. The overall crime rate is 20,211.97. Rate is the amount of incidents per 100,000 population. Comparing to other Canadian cities it has High rate in 2020. Year by year change in the total crime rate is -9.5%

The closest Bus station is NB EDGAR INDUSTRIAL DR @ JOHNSTONE DR in 72.16 km away from this MLS® Listing.

Unemployment rate in the area around Listing # CA0133449 is 12.7 which is High in comparison to the other province neighbourhoods.

This real estate is located in Rocky Mtn House where population change between 2011 and 2016 was -4.3%. This is Low in comparison to average growth rate of this region.

Population density per square kilometre in this community is 521.8 which is Average people per sq.km.

Average Owner payments are Above Average in this area. $1346 owners spent in average for the dwelling. Tenants are paying $1148 in this district and it is Above Average comparing to other cities.

26.9% of Population in this district are Renters and it is Average comparing to other BC cities and areas. 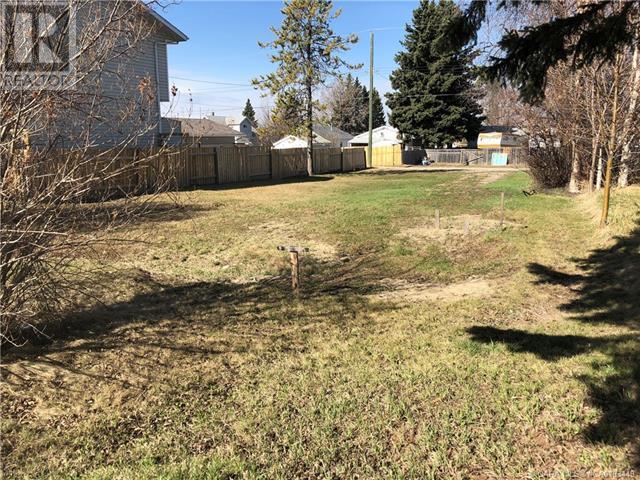 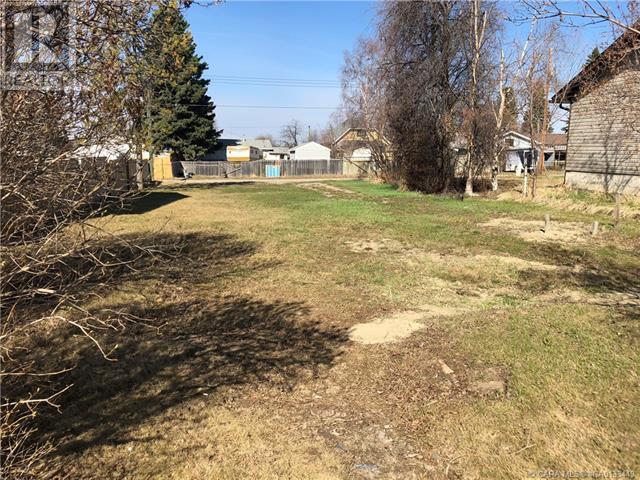