Unemployment rate in the area around Listing # 193303 is 7.2 which is Average in comparison to the other province neighbourhoods. 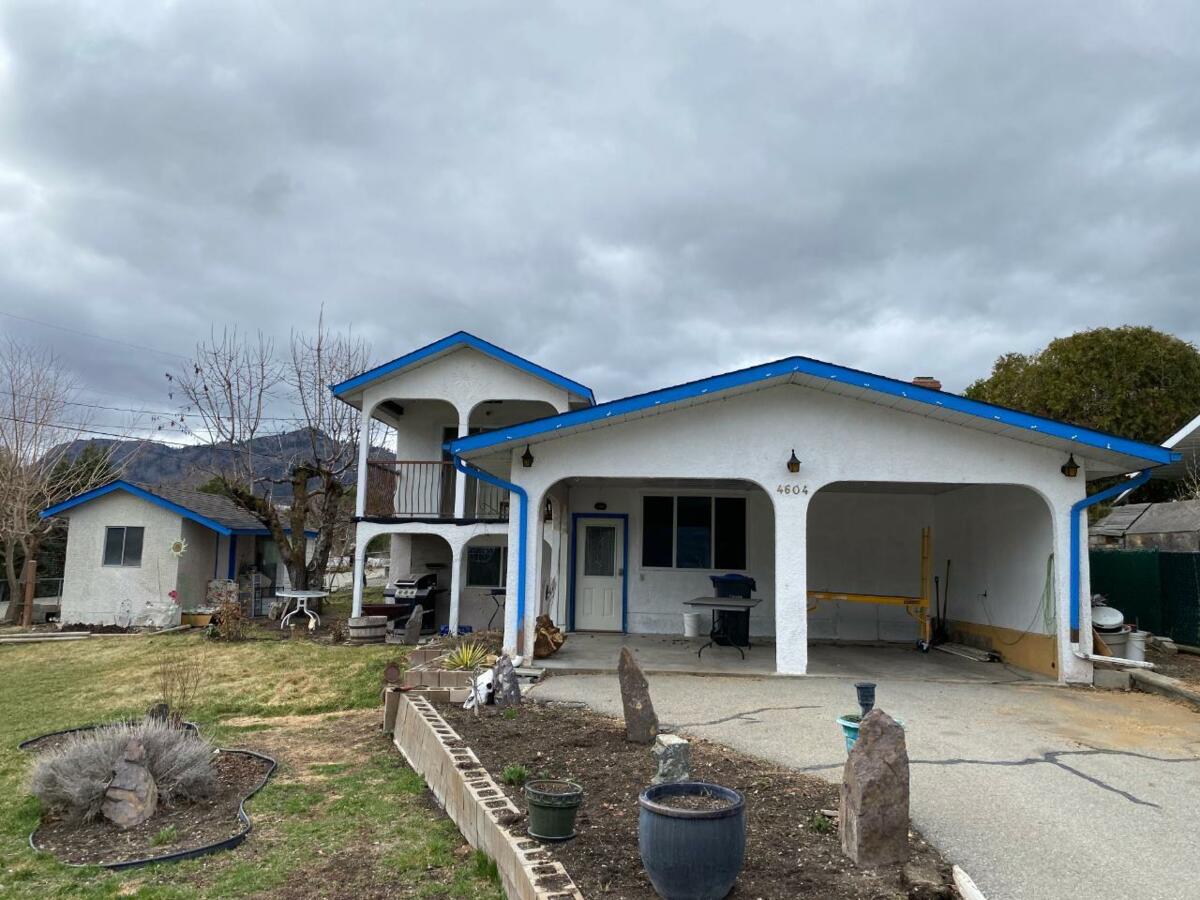 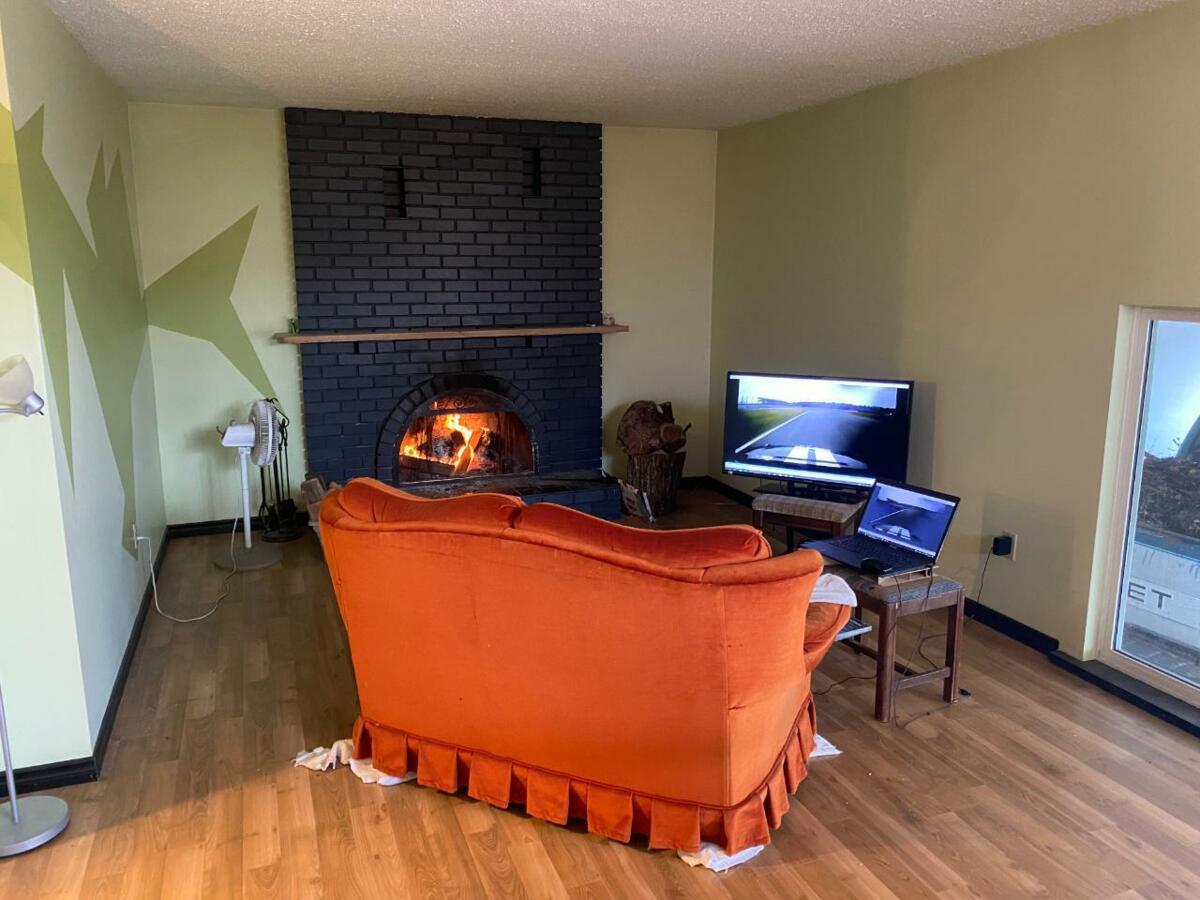 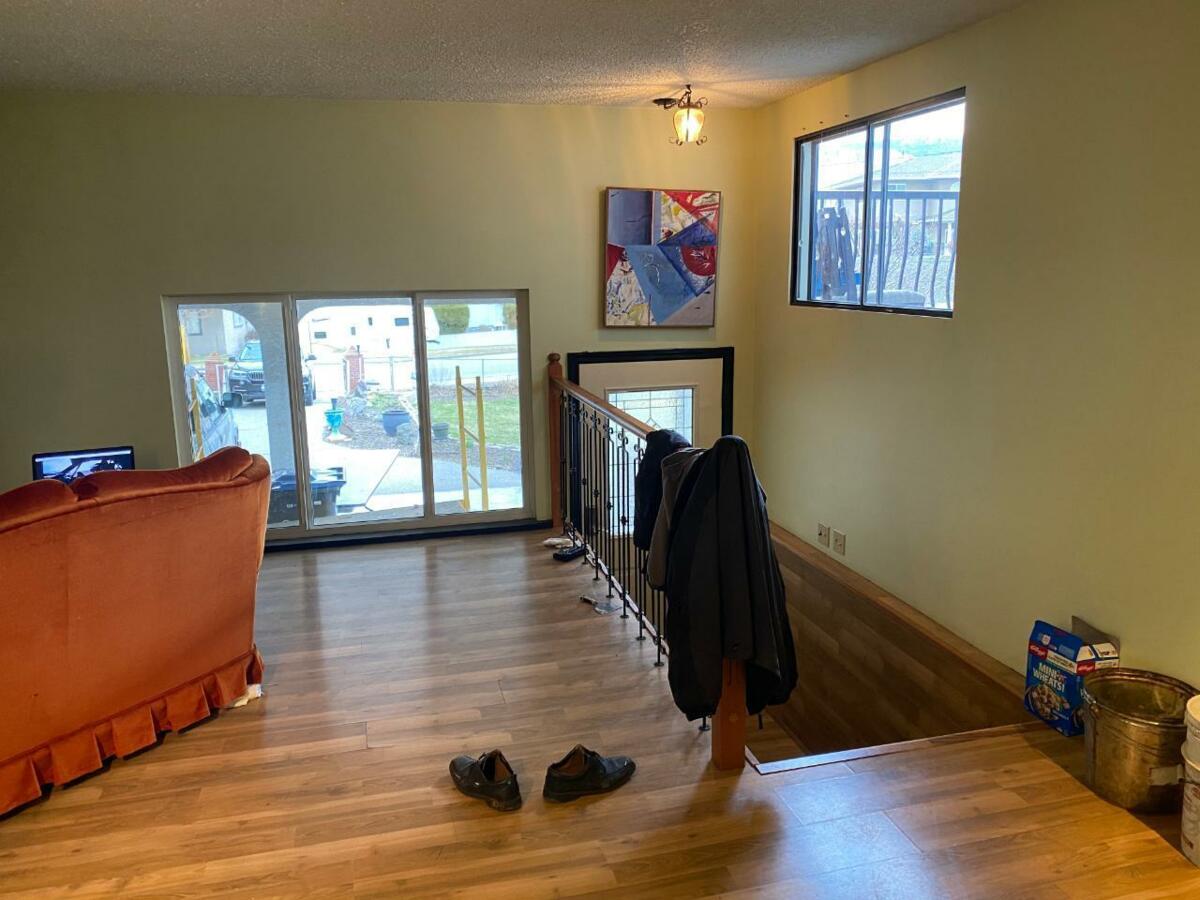 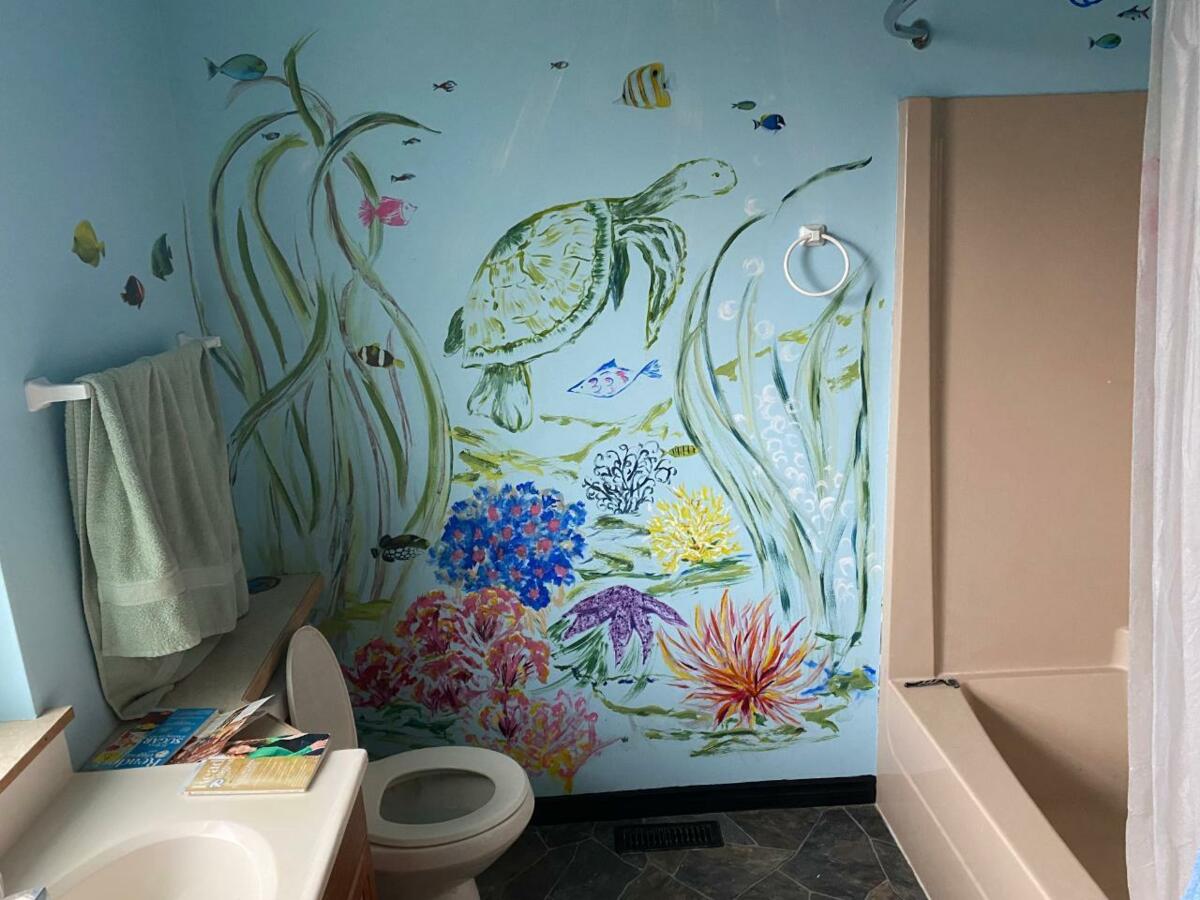 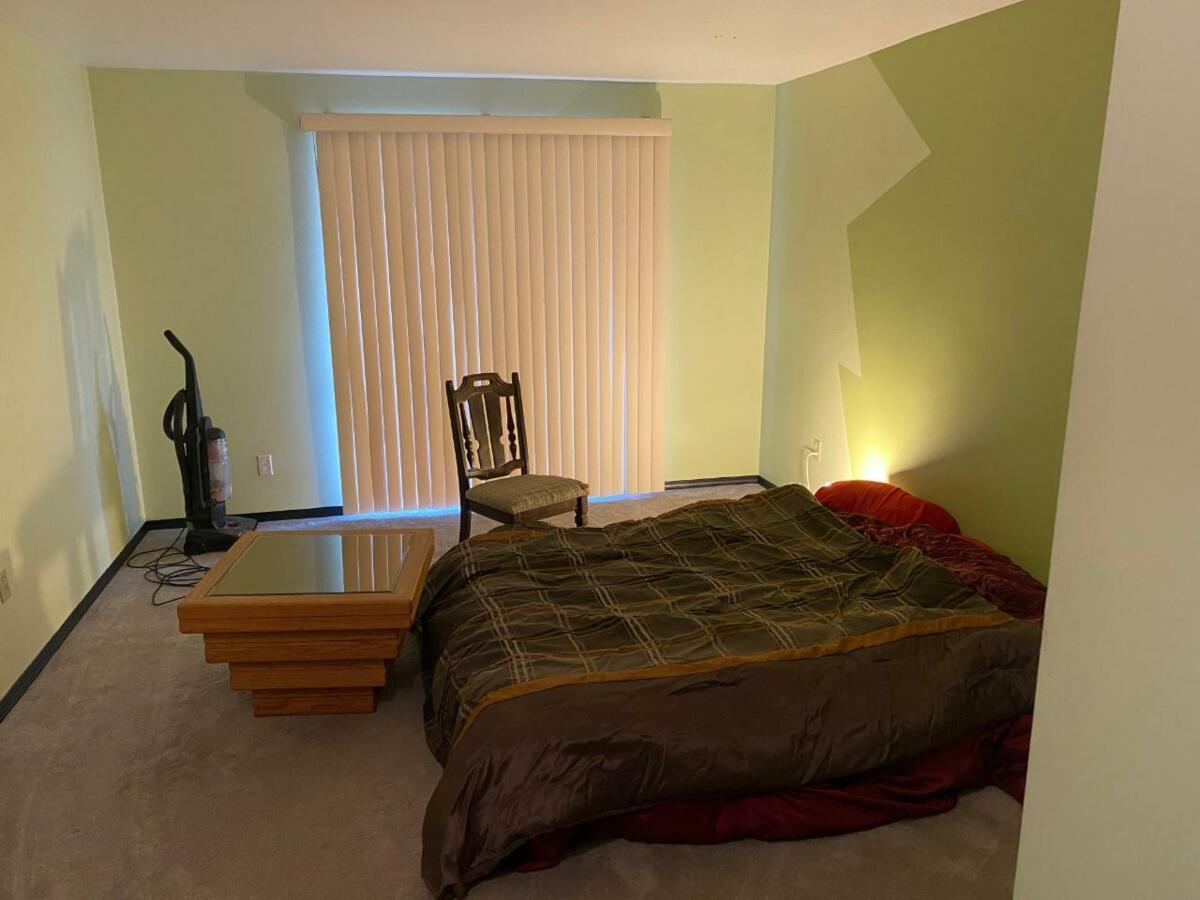 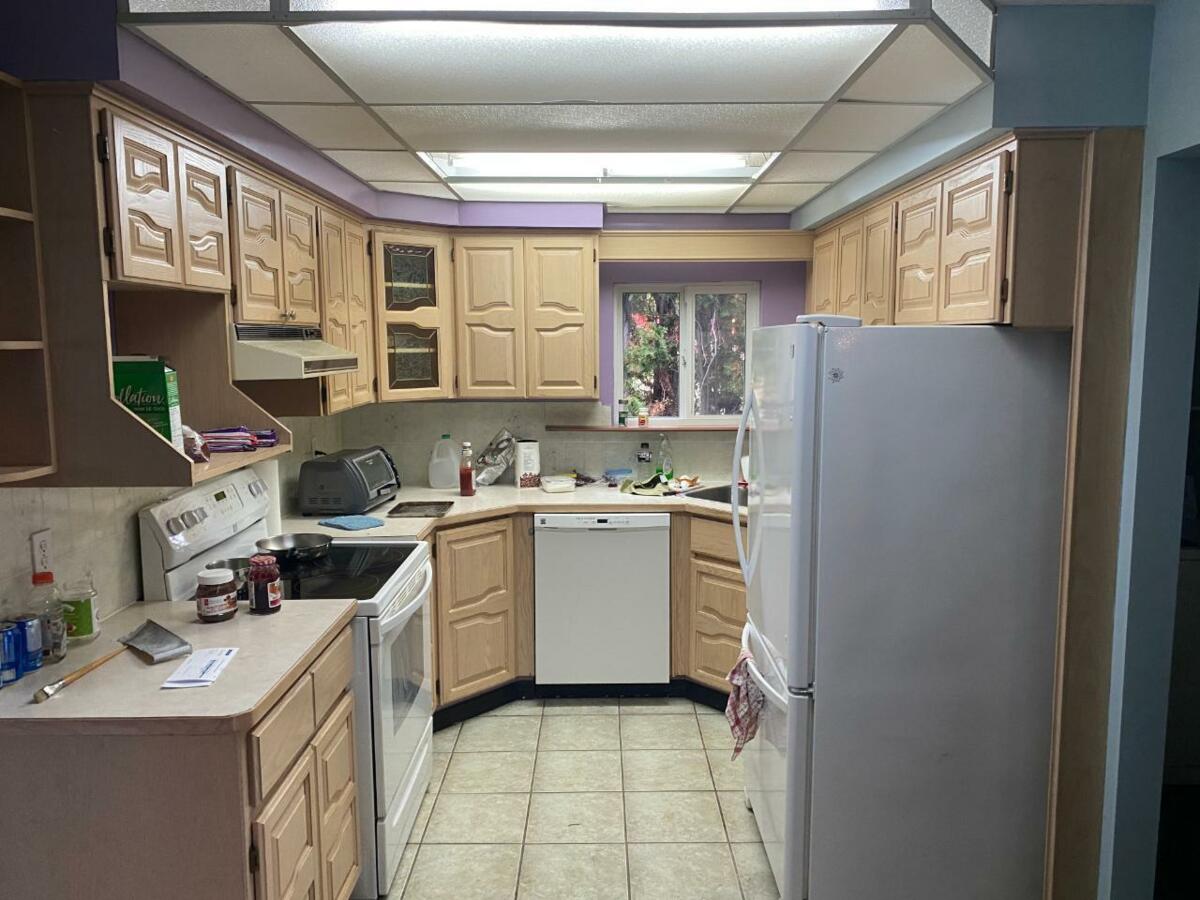 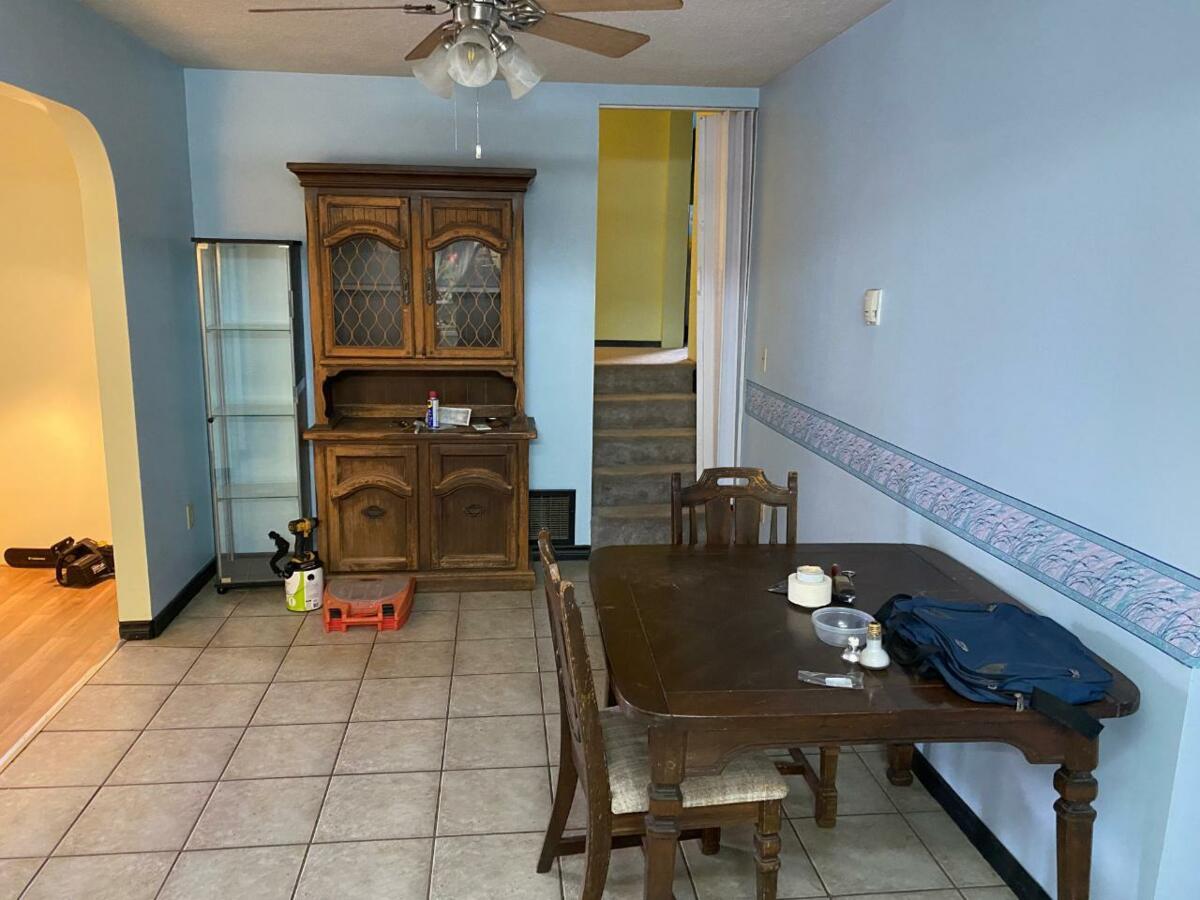 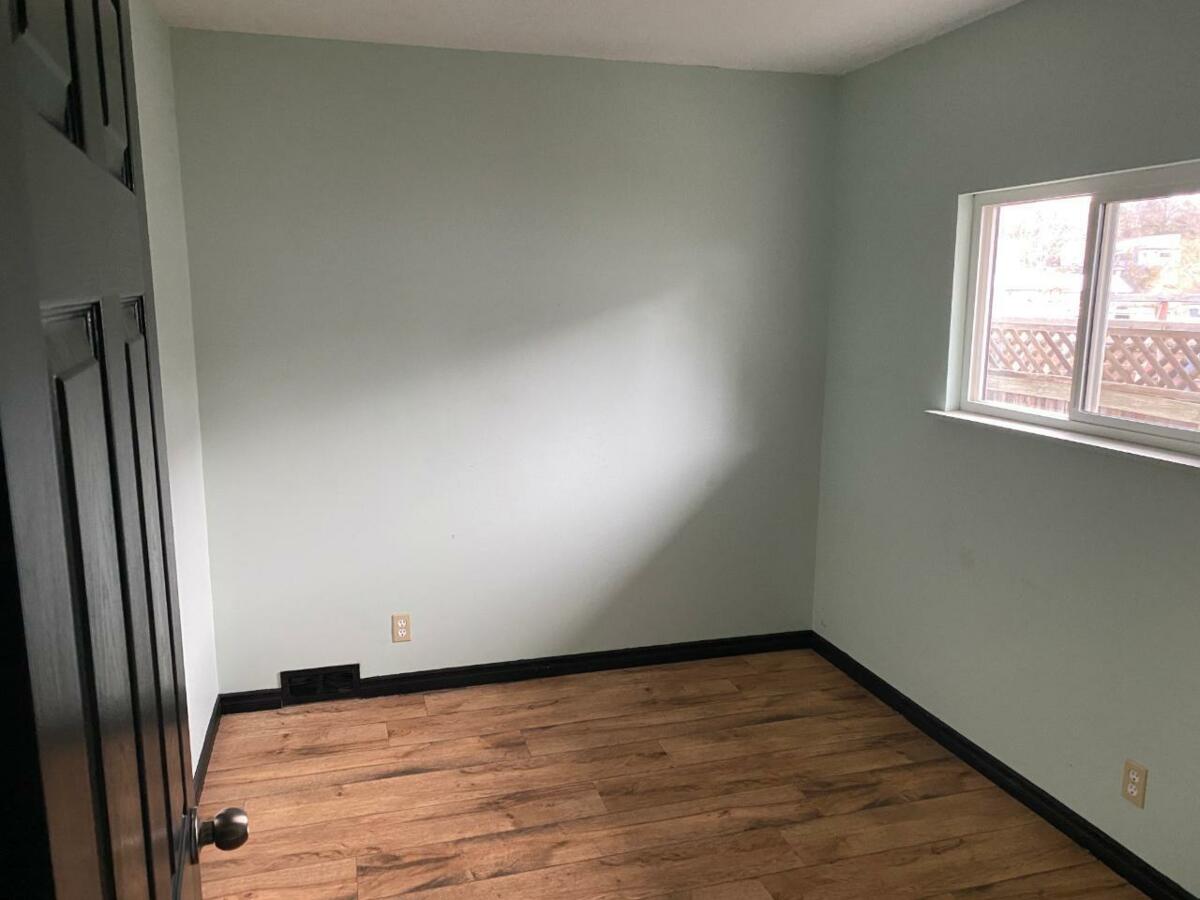 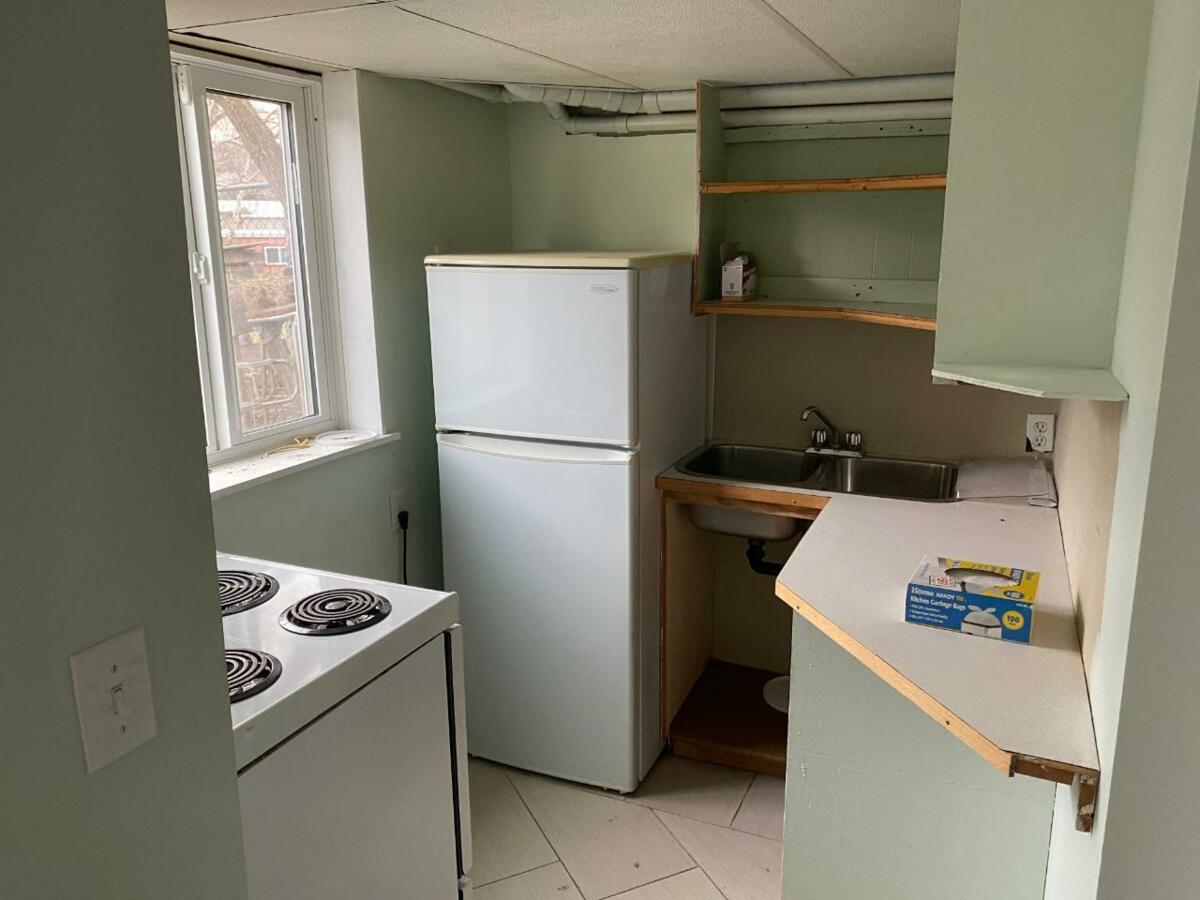 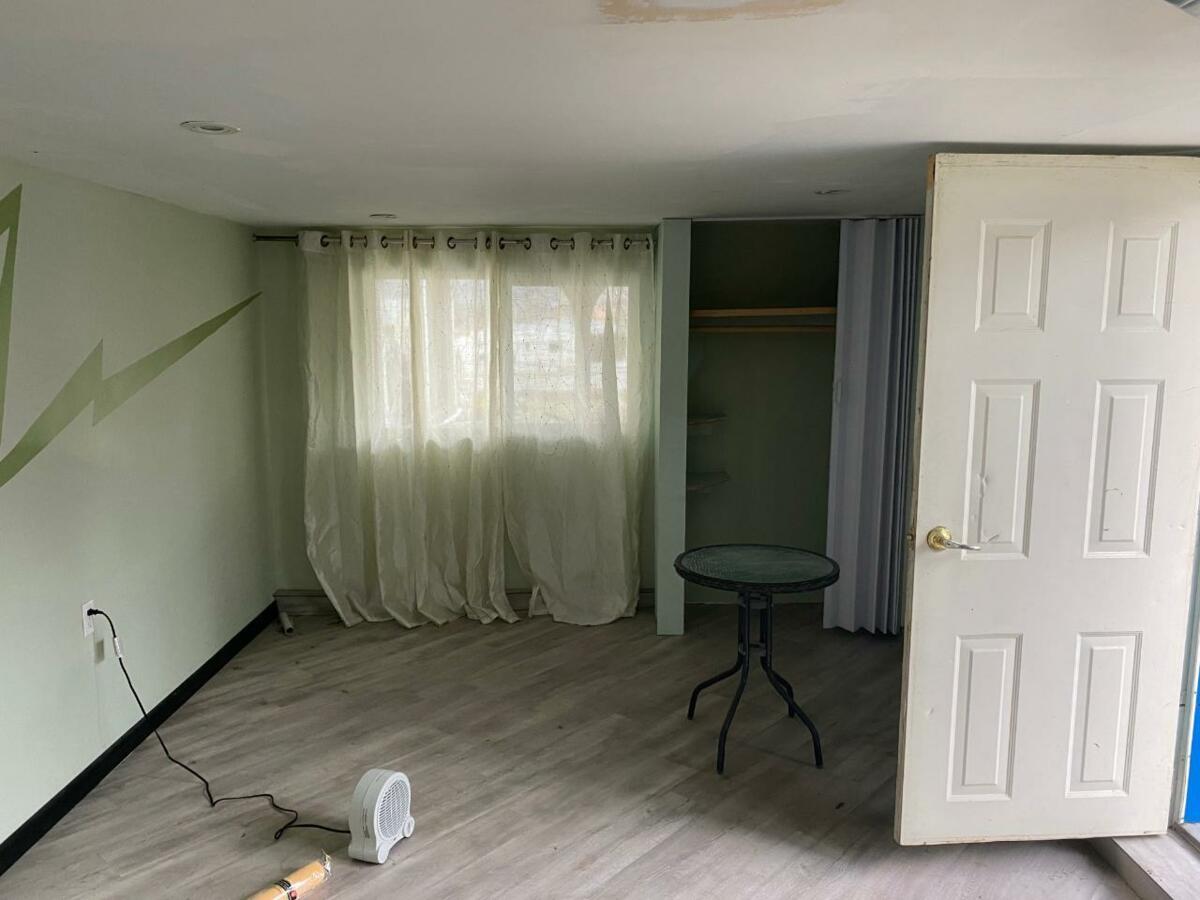 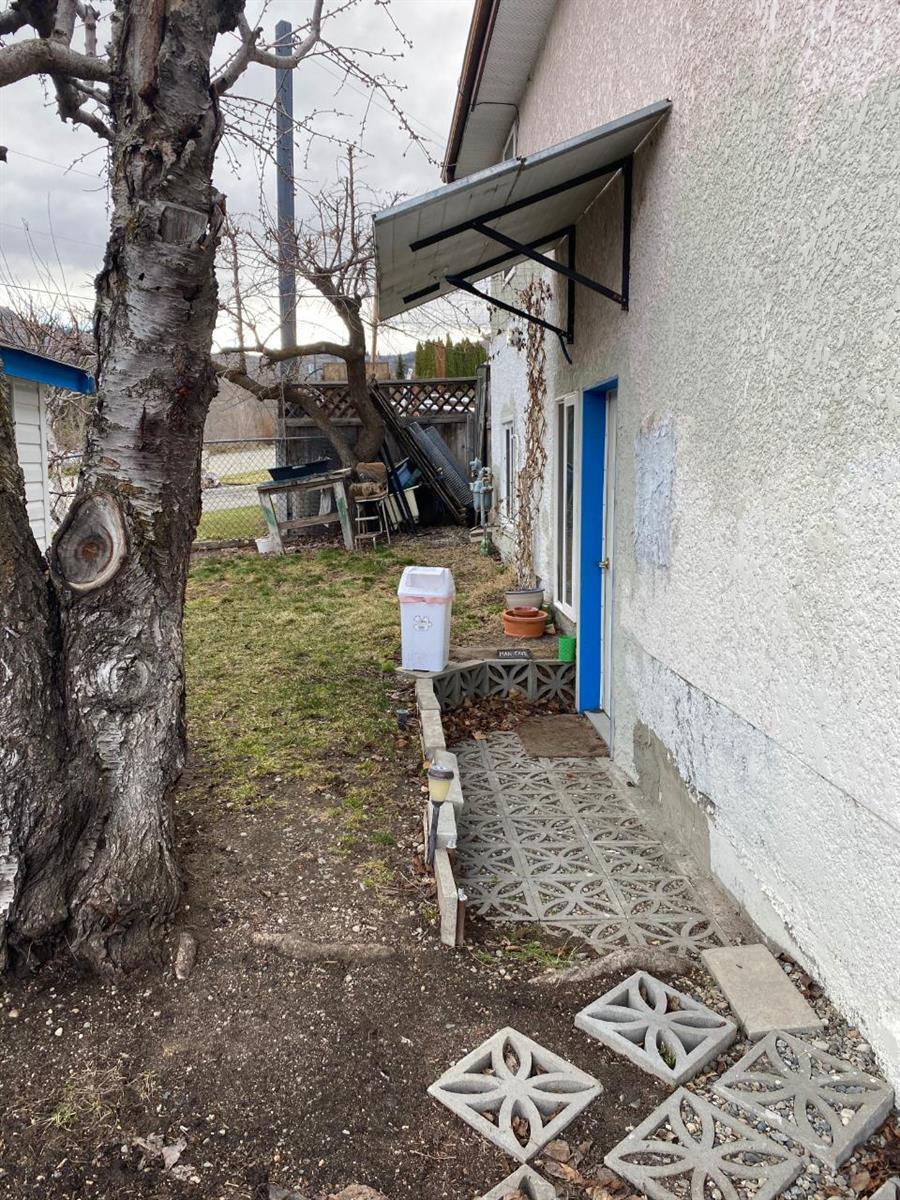 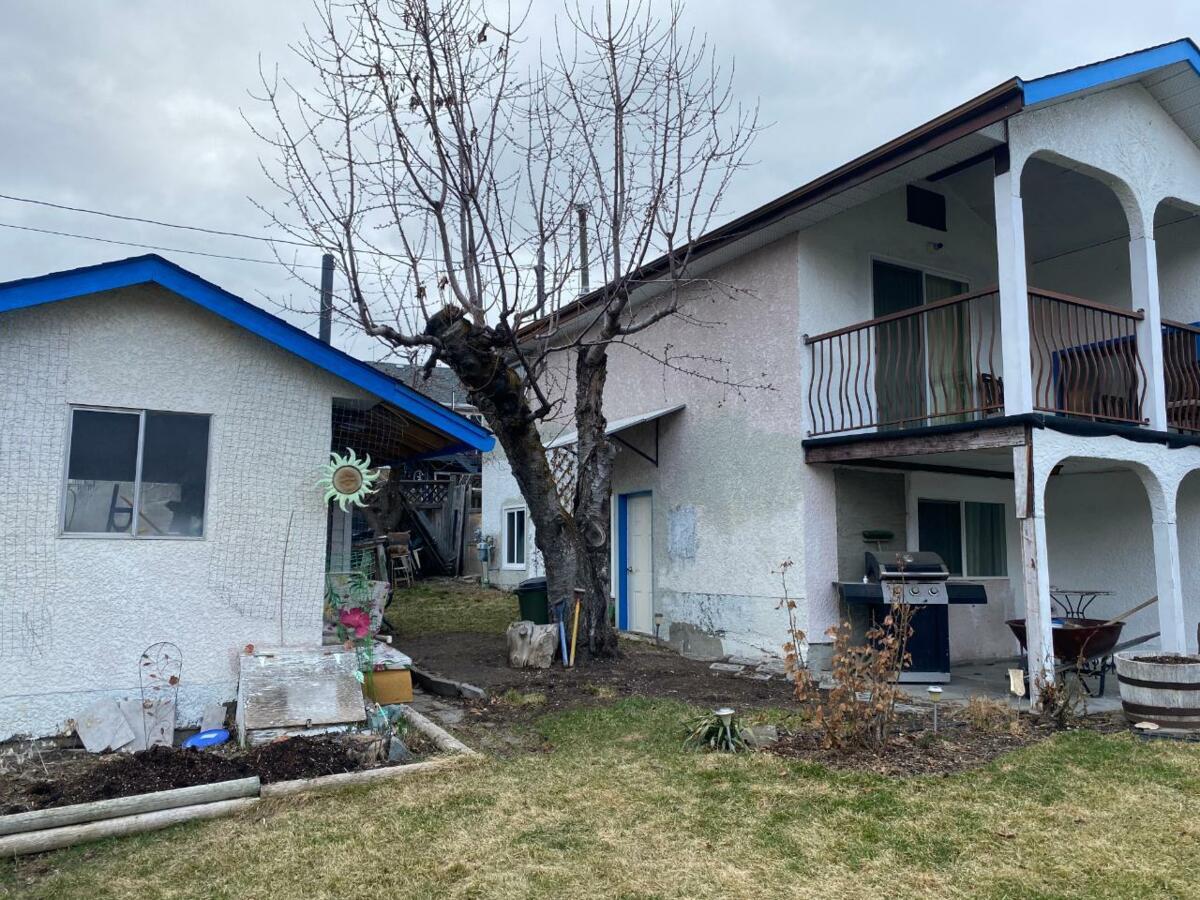 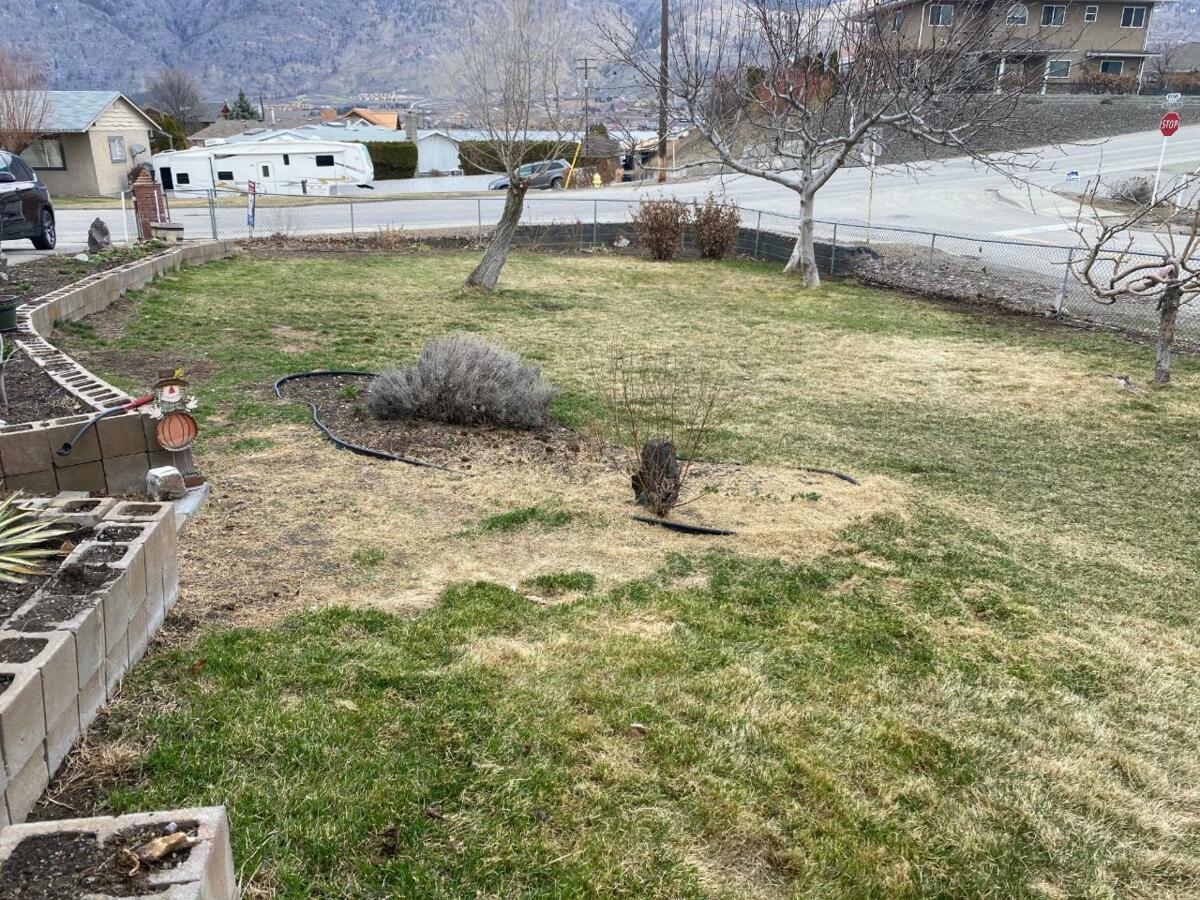