Oceanview and access to a beautiful sandy beach! Enjoy the warmest waters north of the Carolinas here along the Northumberland Strait. Watch the lobster boats and look over to PEI. This historic home comes with deeded right of way to great swimming or beach combing. This 4 bedroom well maintained home is only 15 minutes from the town of Pictou or the village of River John and very close to the Fisherman's wharf at Toney River. Full concrete basement, oil or wood heating, wired for a generator and comes with 4 major appliances. Bonus - huge 30' x 40' garage, wired and heated. Lots of room for a big garden. Year round or seasonal - come relax on the Northumberland Shore! (id:26763)

The closest Bus station is Confederation Centre (North) in 54 km away from this MLS® Listing.

Unemployment rate in the area around Listing # 202205842 is 11 which is Above Average in comparison to the other province neighbourhoods.

This real estate is located in Toney River where population change between 2011 and 2016 was -5%. This is Low in comparison to average growth rate of this region. 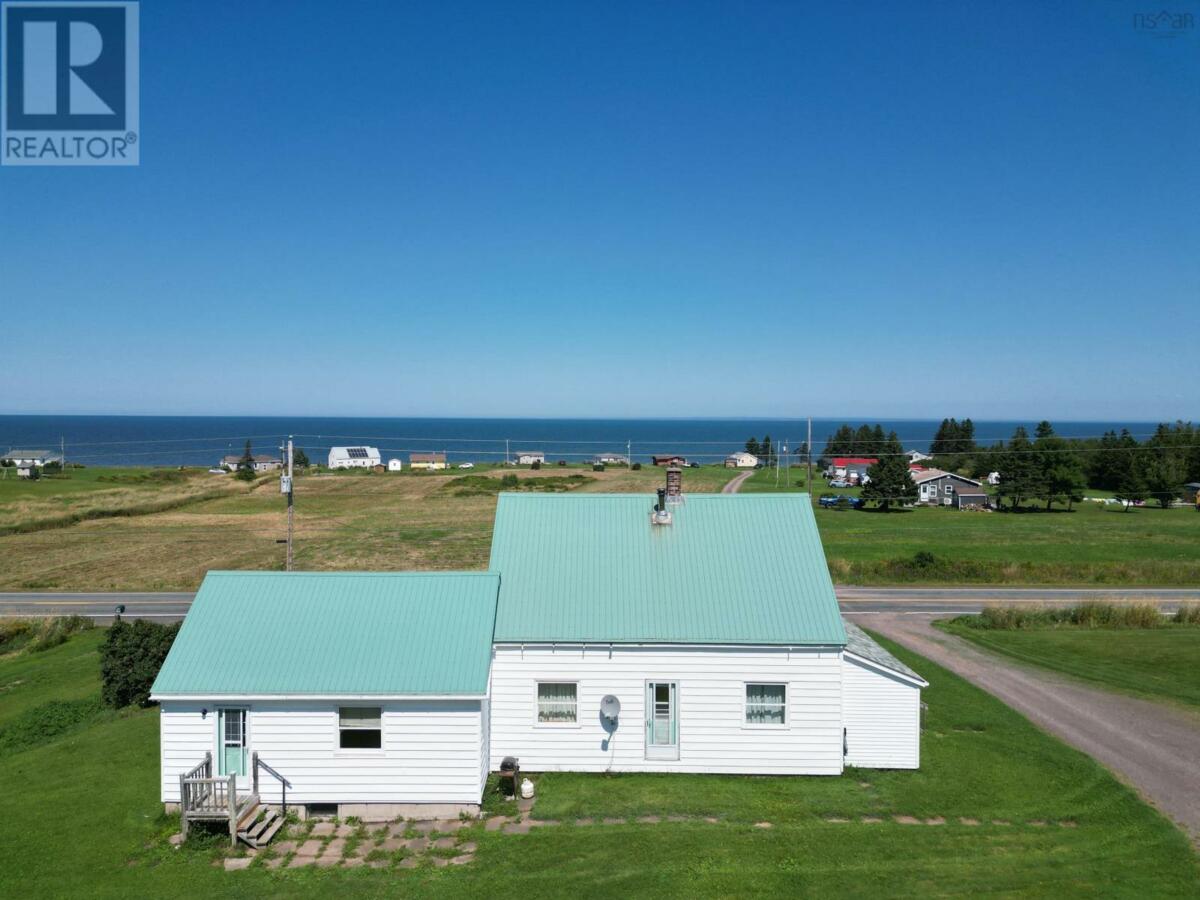 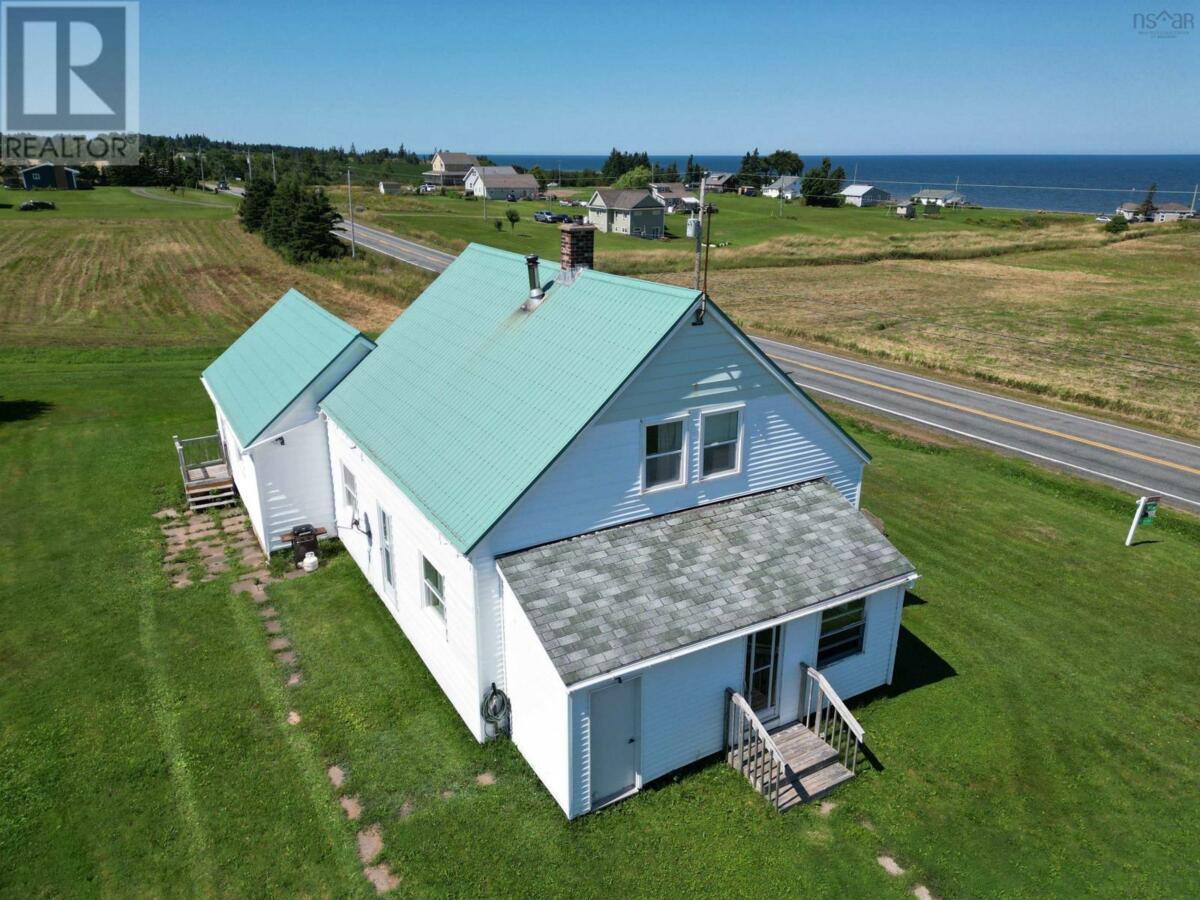 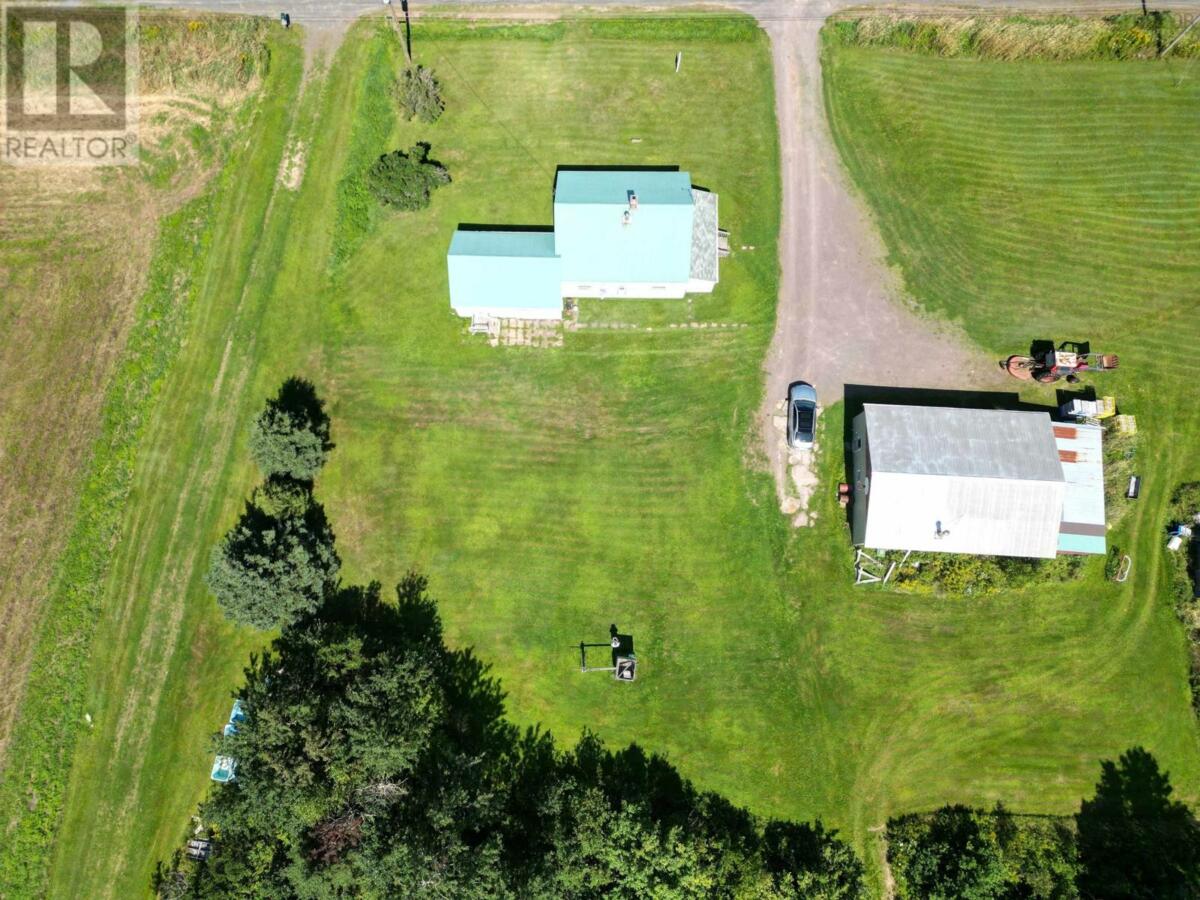 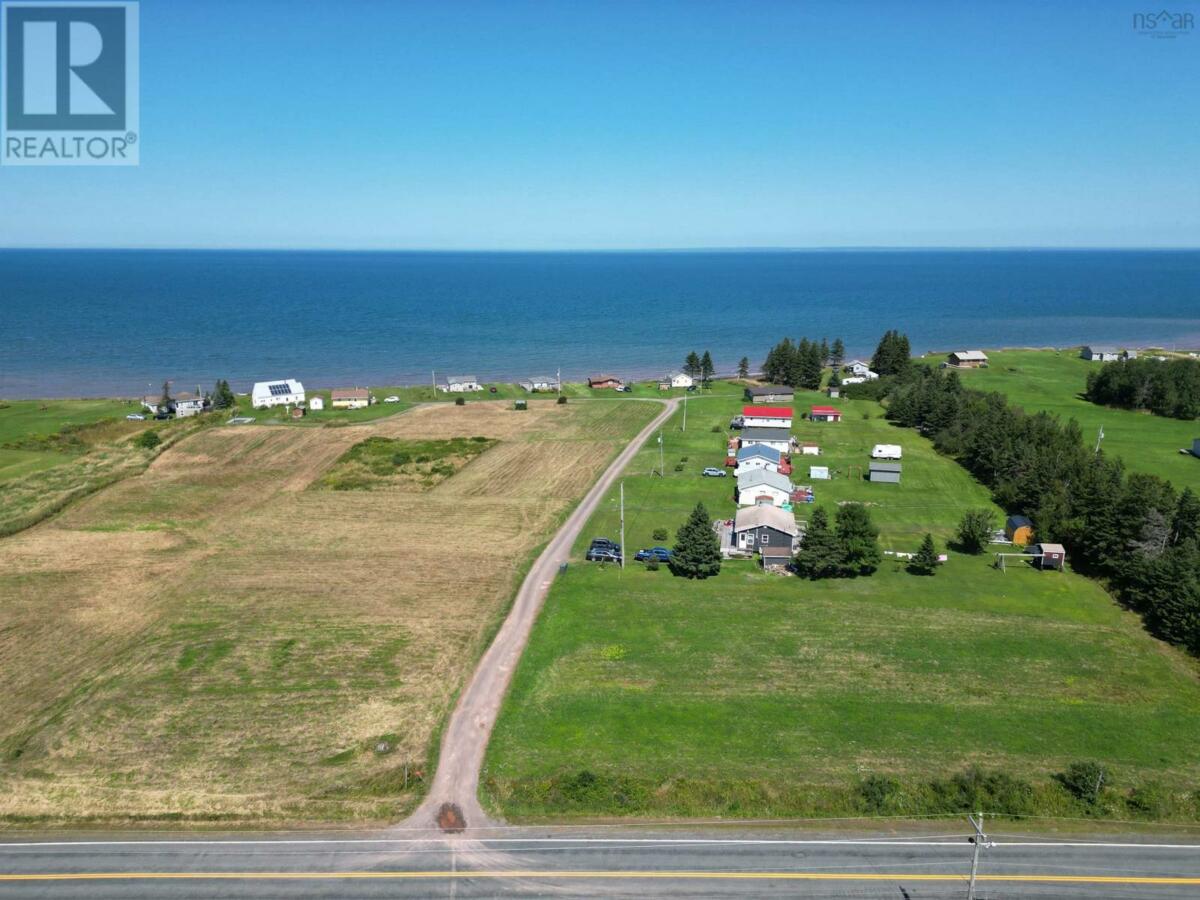 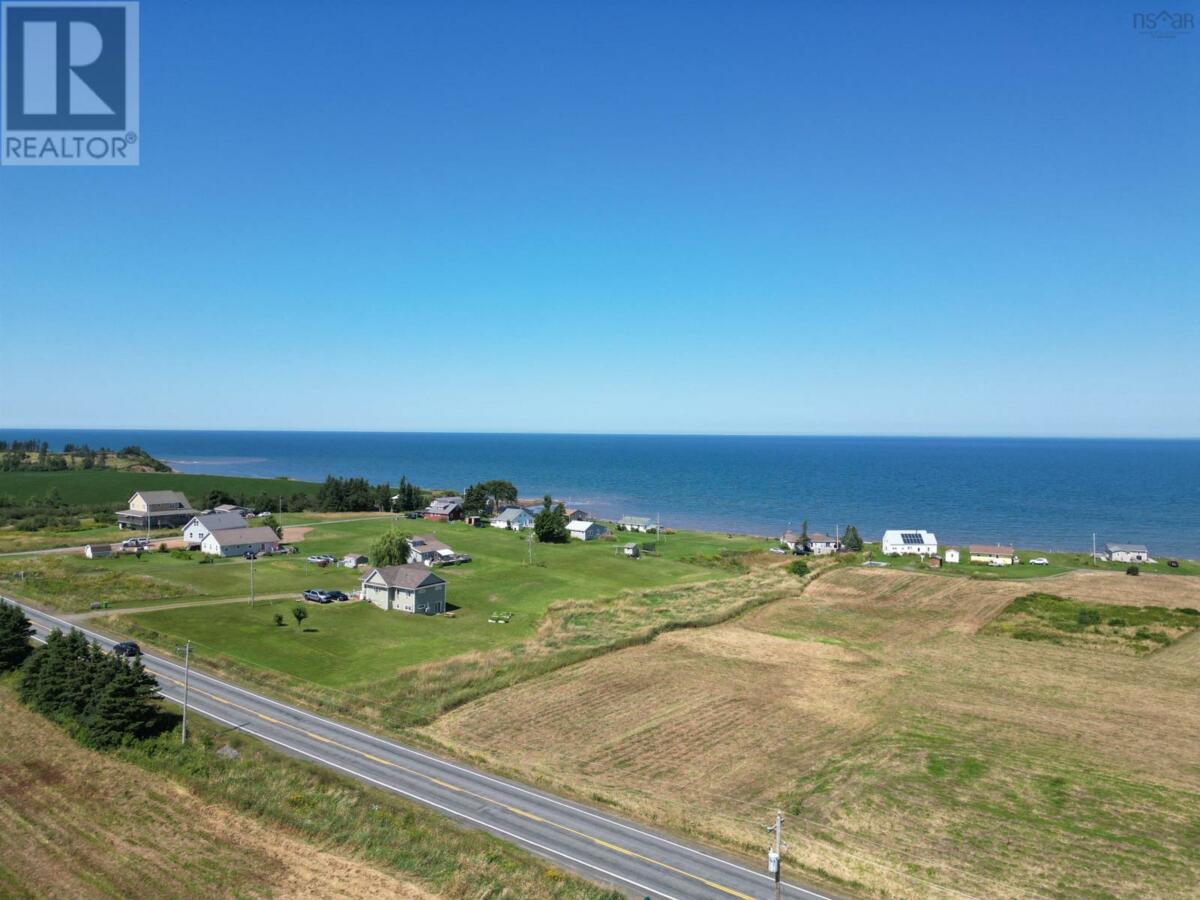 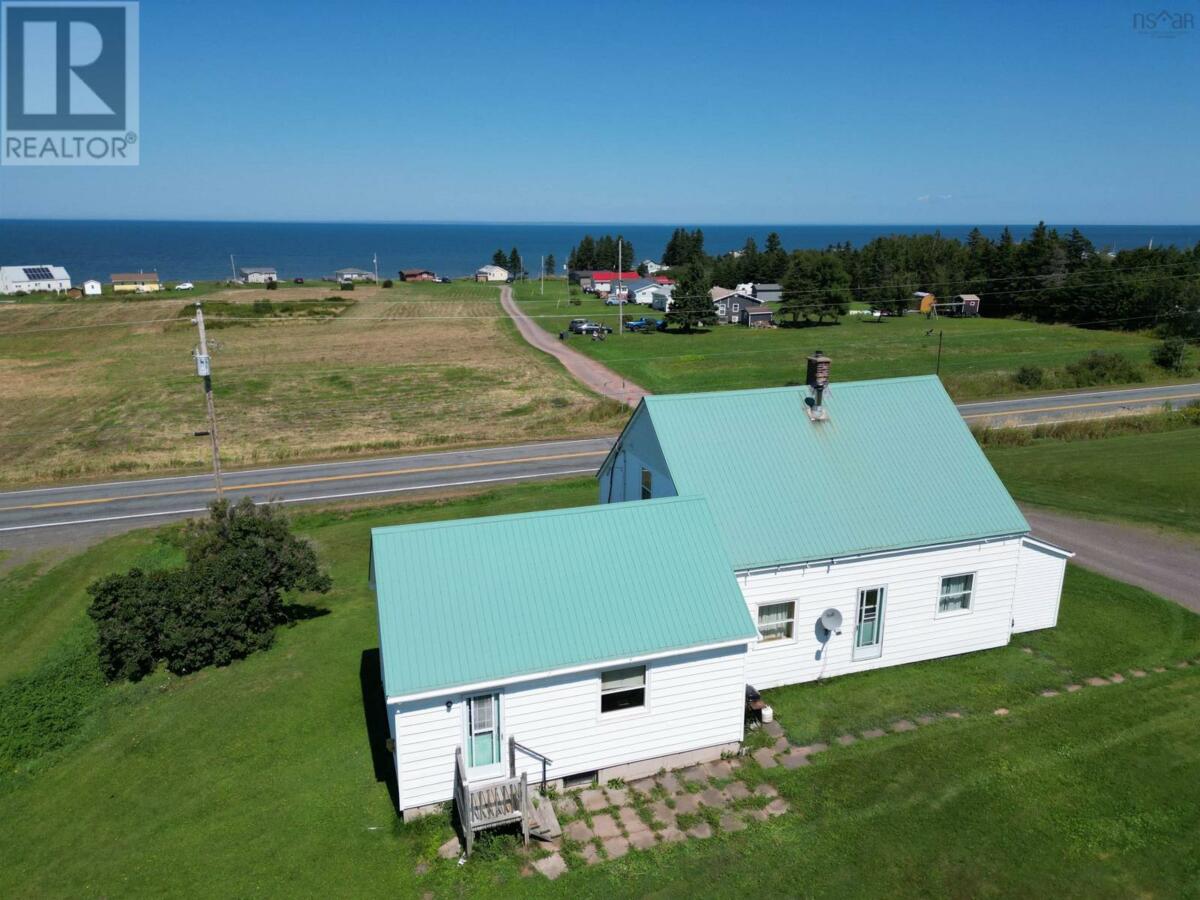 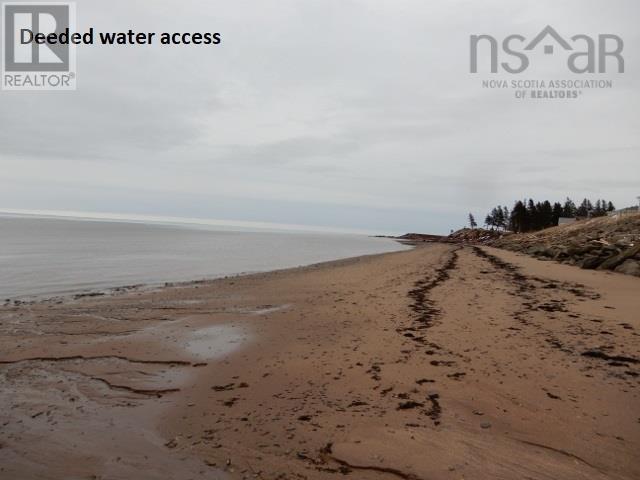 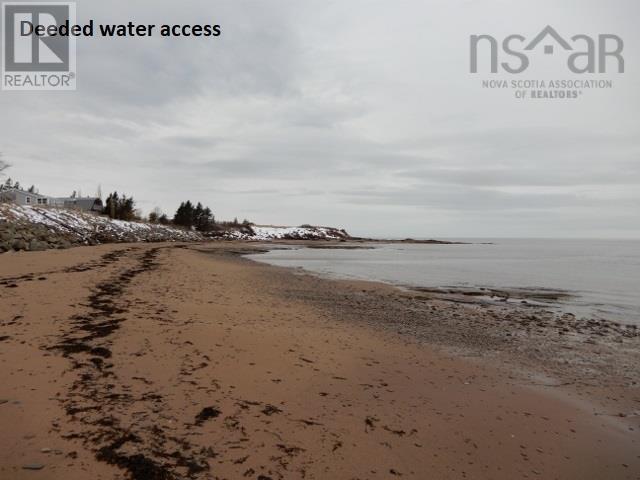 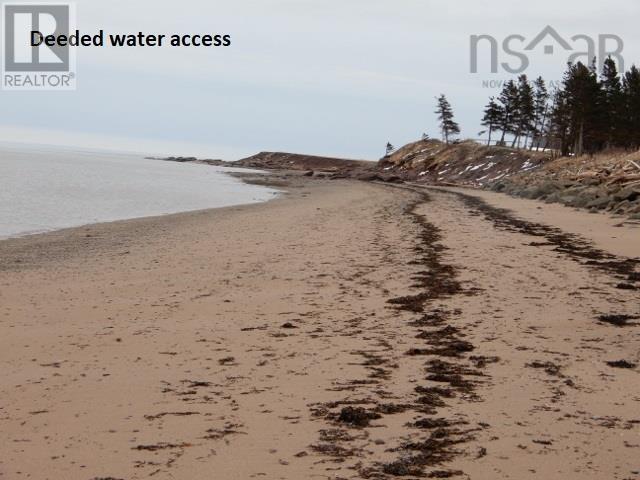 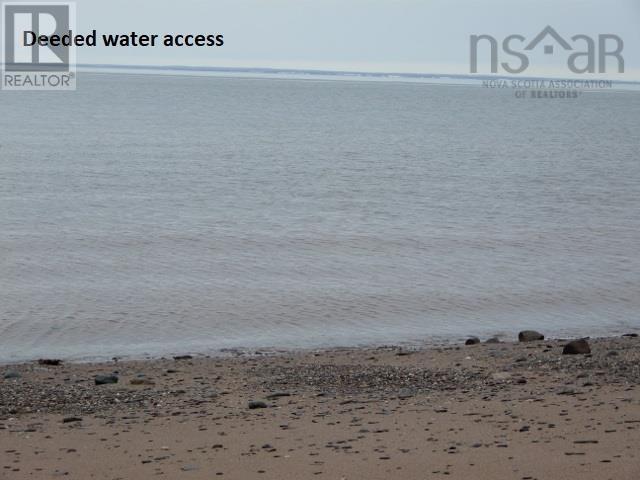 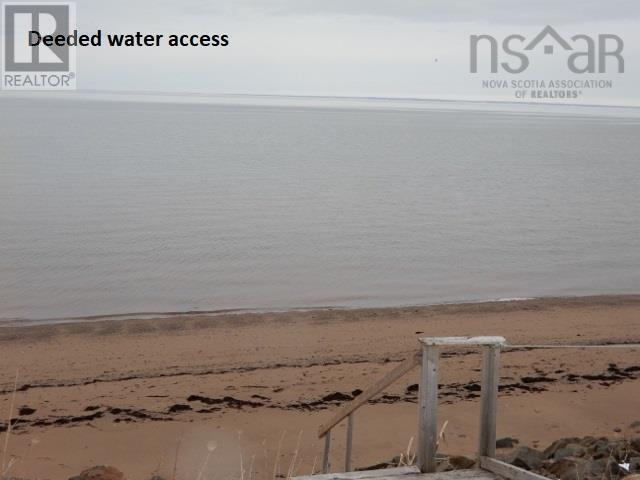 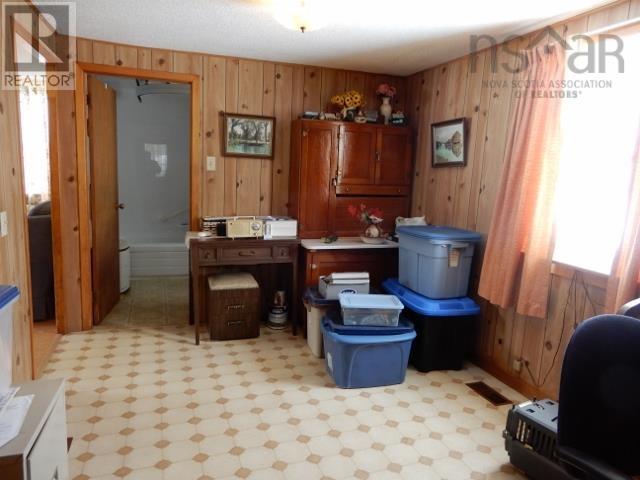 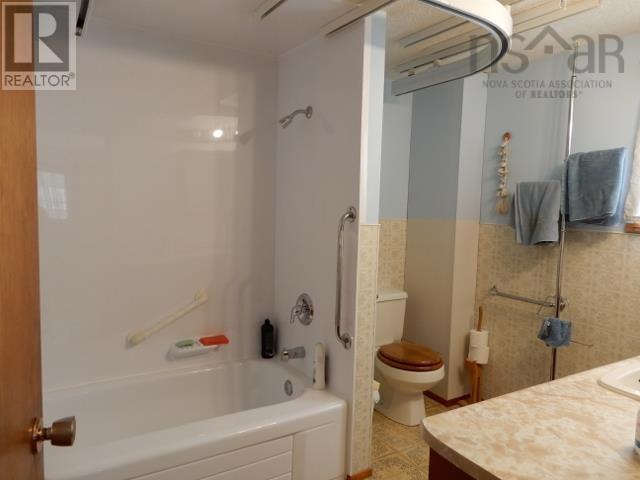 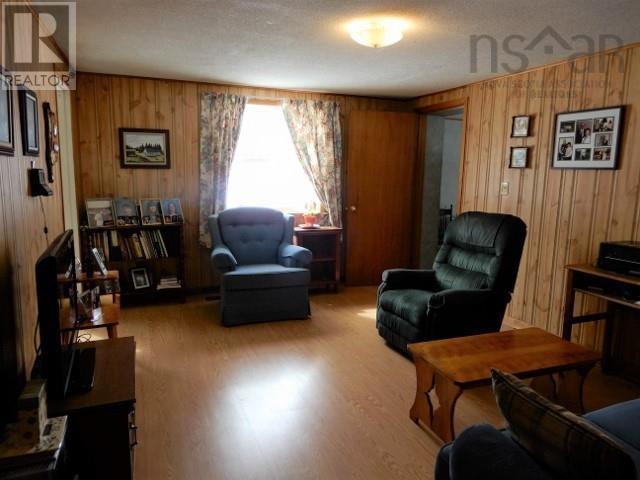 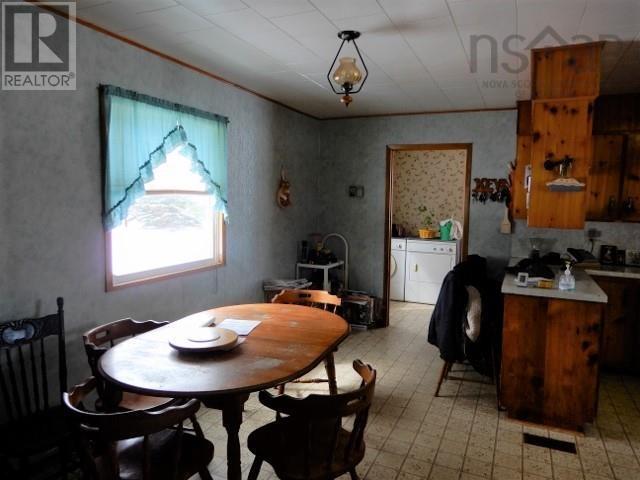 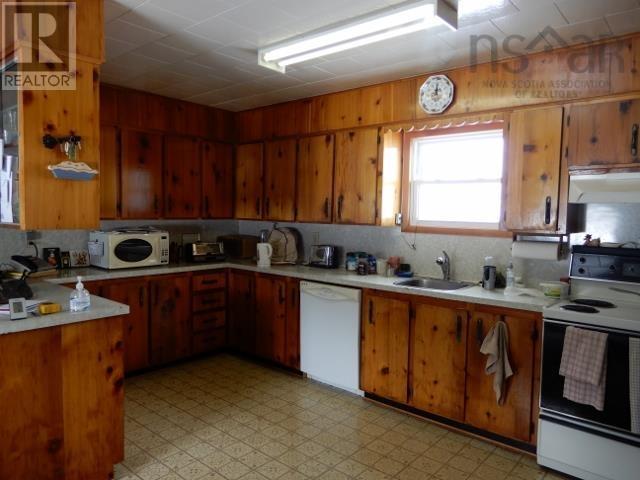 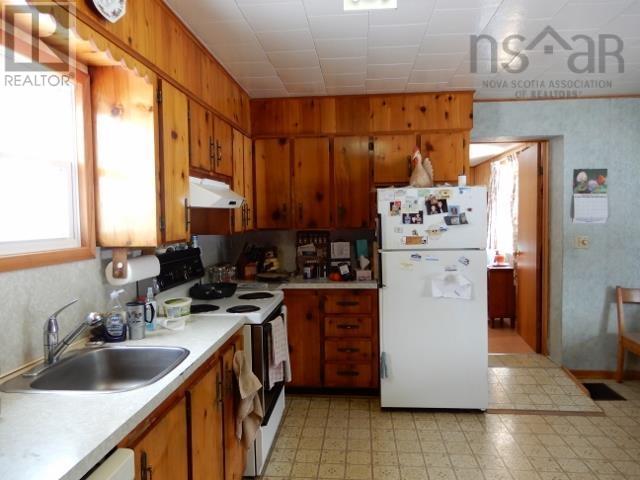 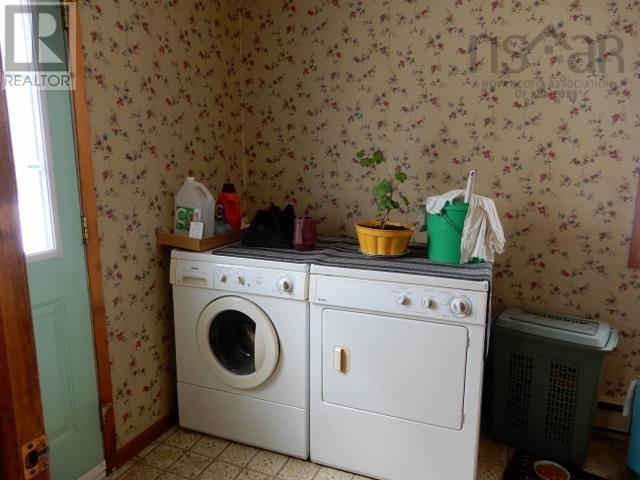 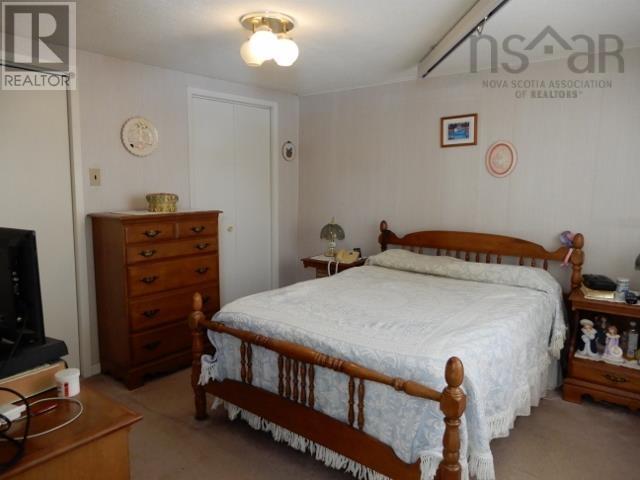 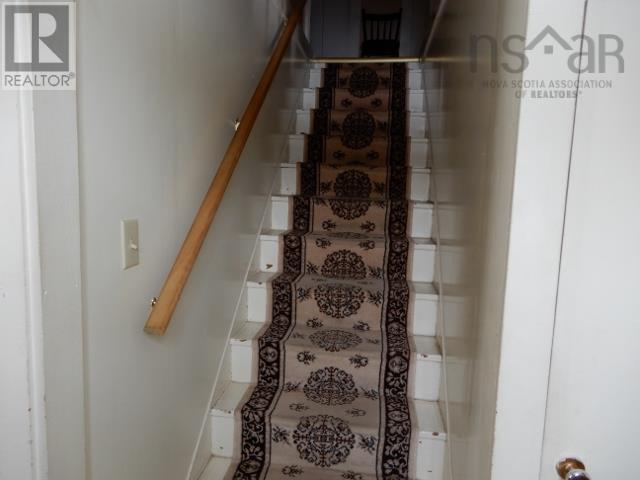 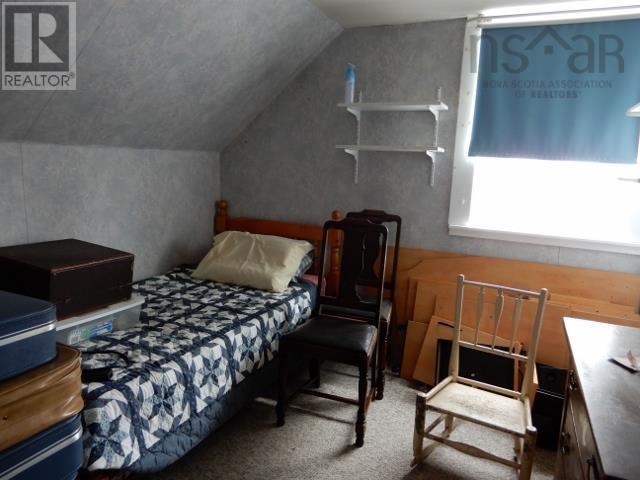 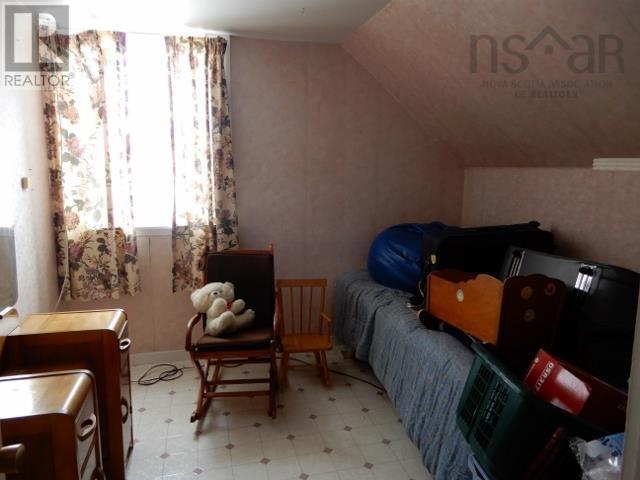 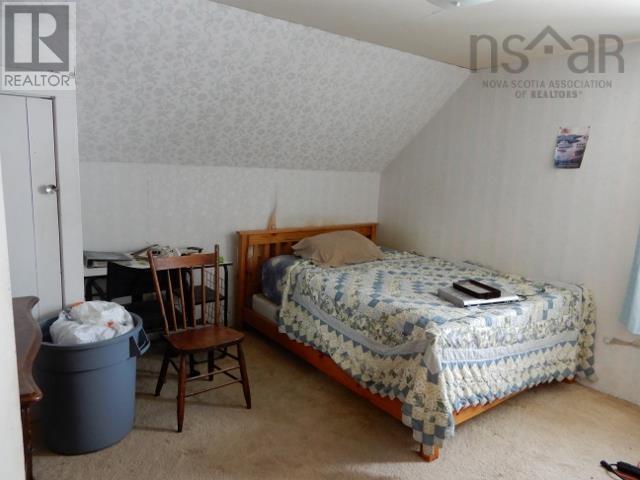 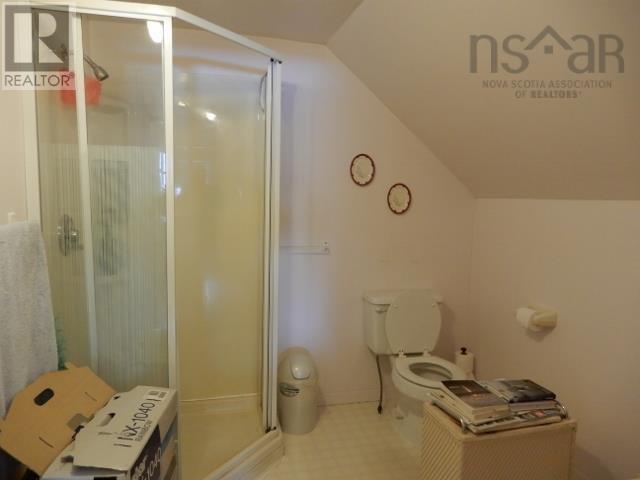